Staff member
Moderator
On my way home from an overnight explore down south, it seemed a shame to waste the beautiful summer-like days we were having in mid-February, so I decided to stop off at RAF Coningsby's old weapons storage facility. It's not all that far from where I live, and I'd been meaning to take a look whenever I had a chance, so this seemed like the ideal opportunity.

RAF Coningsby Remote Weapons Store, as the name suggests, is a facility built for the purpose of storing and preparing weapons including missiles and bombs, situated in a separate compound close to the outer edge of the main airbase.

The facility was built in order to reduce the quantity of explosives stored within the base, therefore reducing the number of personnel and aircraft exposed to risk. An incident occurred in 1971 when an electrostatic discharge caused a SNEB rocket that was being prepared to initiate its rocket motor. Two armourers were killed, and this could be one of the reasons for deciding to build the store further away.

RAF Coningsby itself is operational as Quick Reaction Alert station, and is home to Eurofighter Typhoons from No. 3 Squadron, No. XI Squadron and No. 29 Squadron.

Little information is available about the history of the bomb store, but this is no surprise owing to the fact it belongs to an active RAF base. The facility has separate storage and preparation facilities and does not appear on historic maps dated 1977 or earlier. Hardened Aircraft Shelters were constructed within the airbase from 1981-1987 to accommodate Tornado Jets. The Tornados were capable of carrying a range of missiles and weaponry, so it is likely the weapons storage facility was built around the same time as the hangars to service the weaponry for those aircraft. The facility appears to have been out of use for a good number of years. 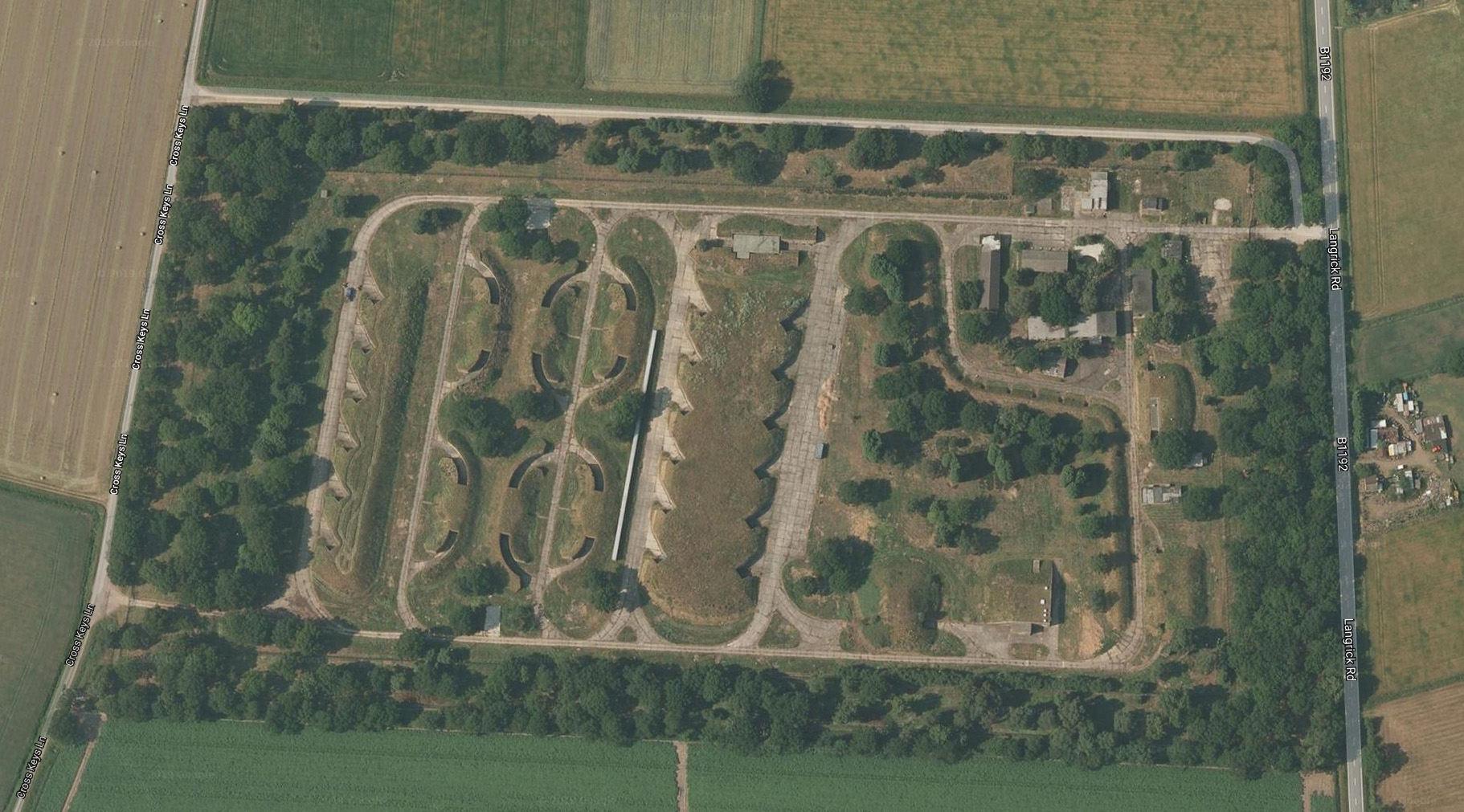 Aerial view of the weapons store as seen on Google Maps 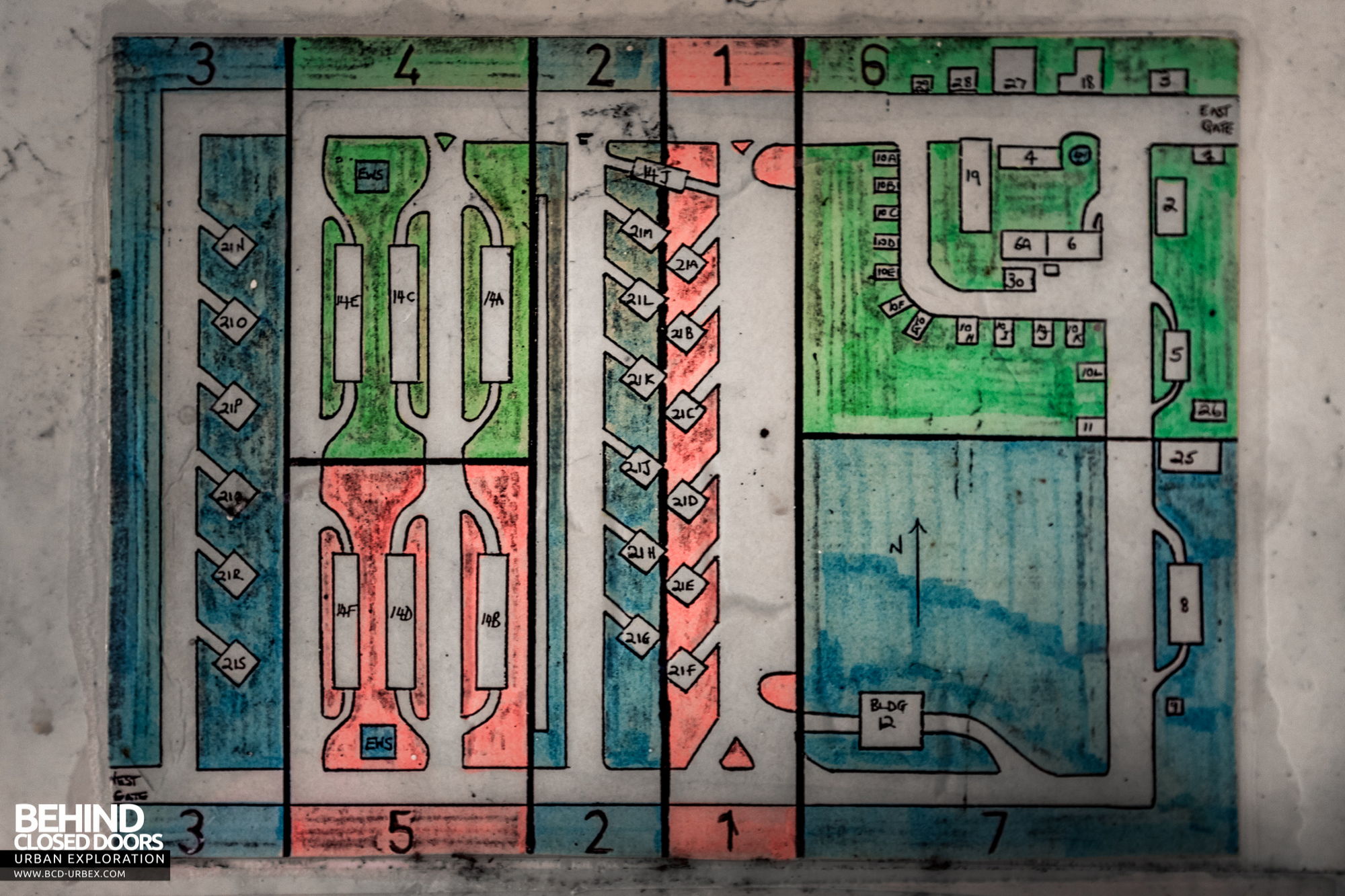 This hand-drawn plan was found within the site 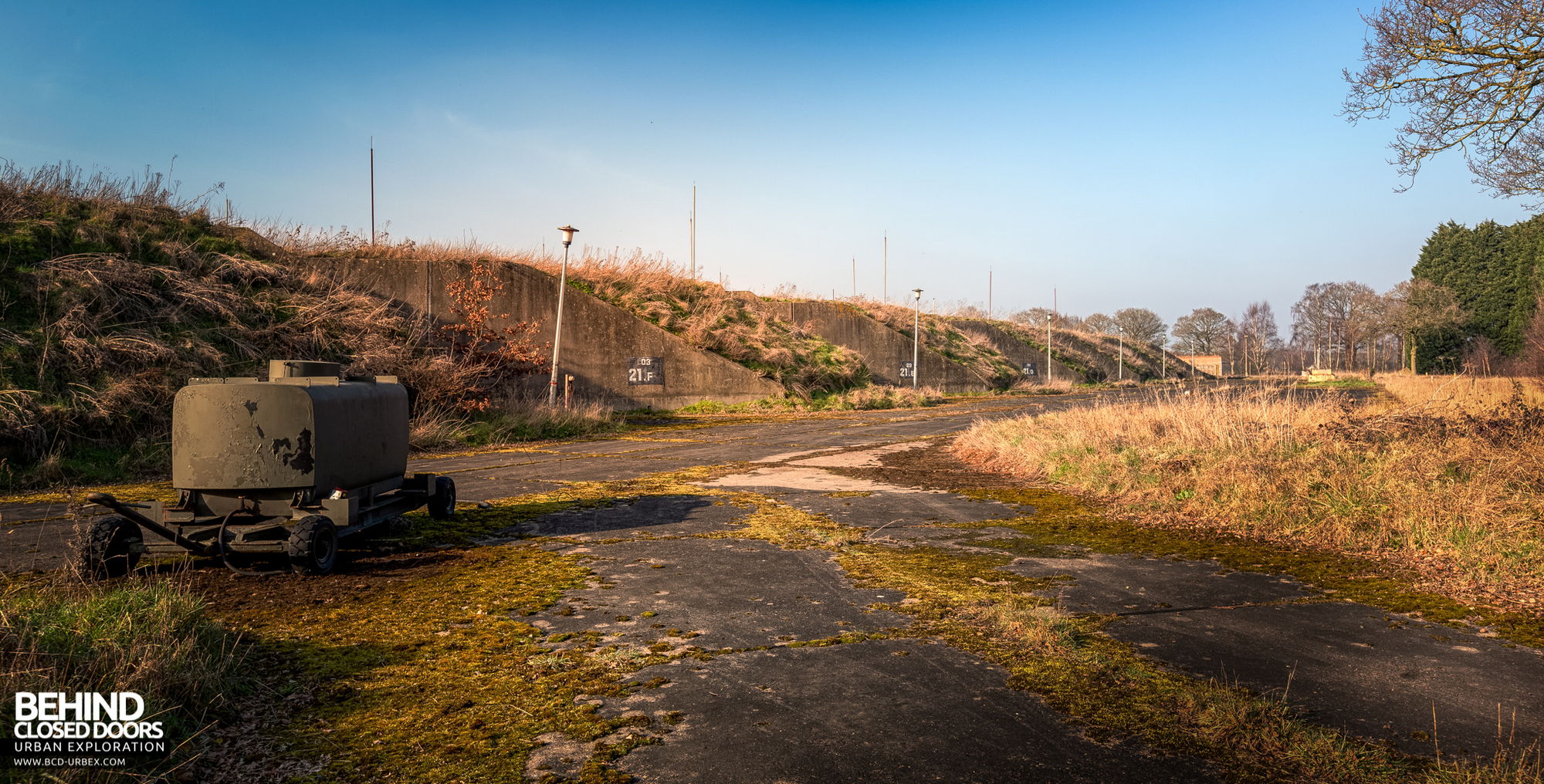 View down the road of section 1 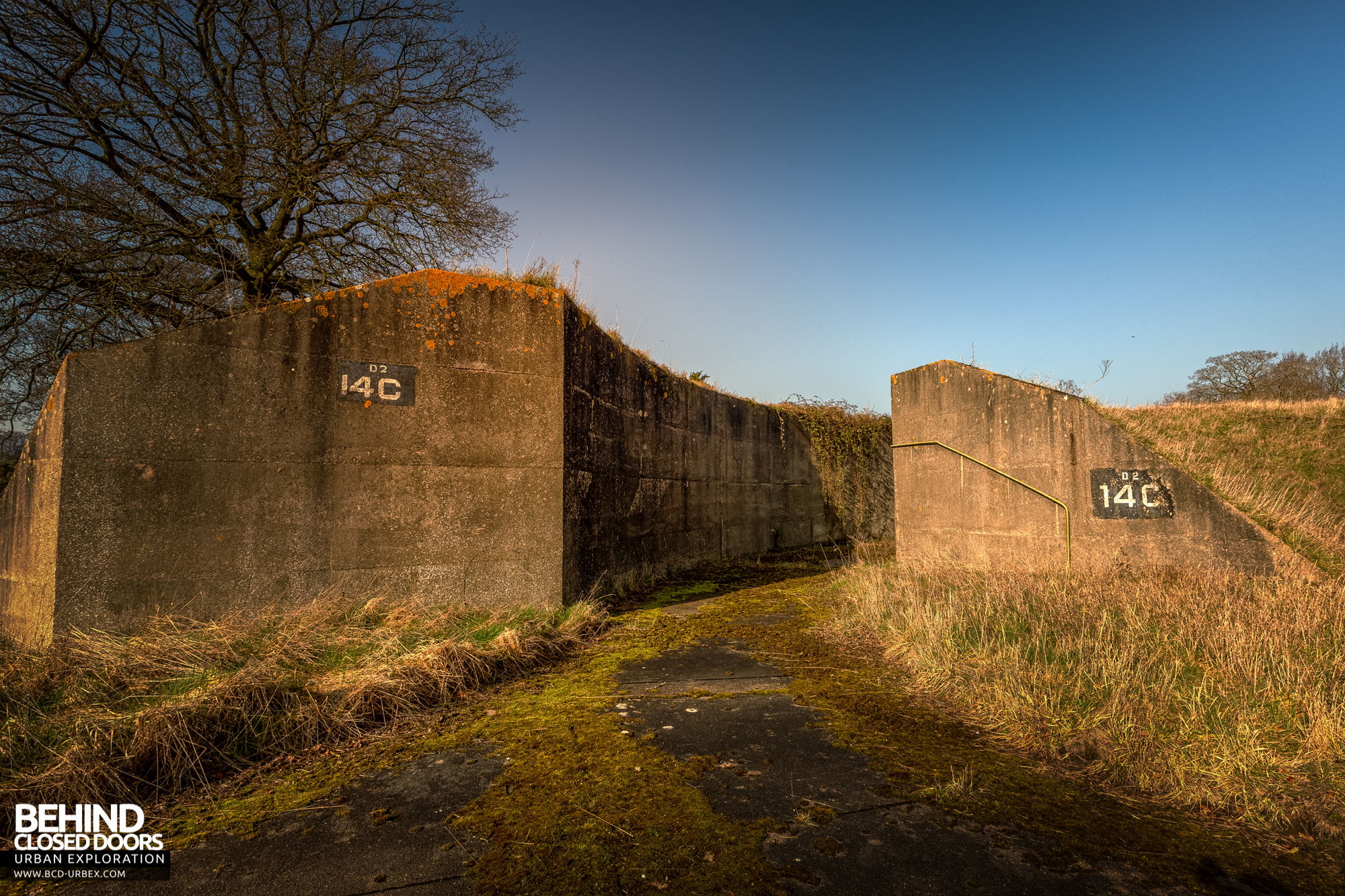 The entrance to storage area 14C 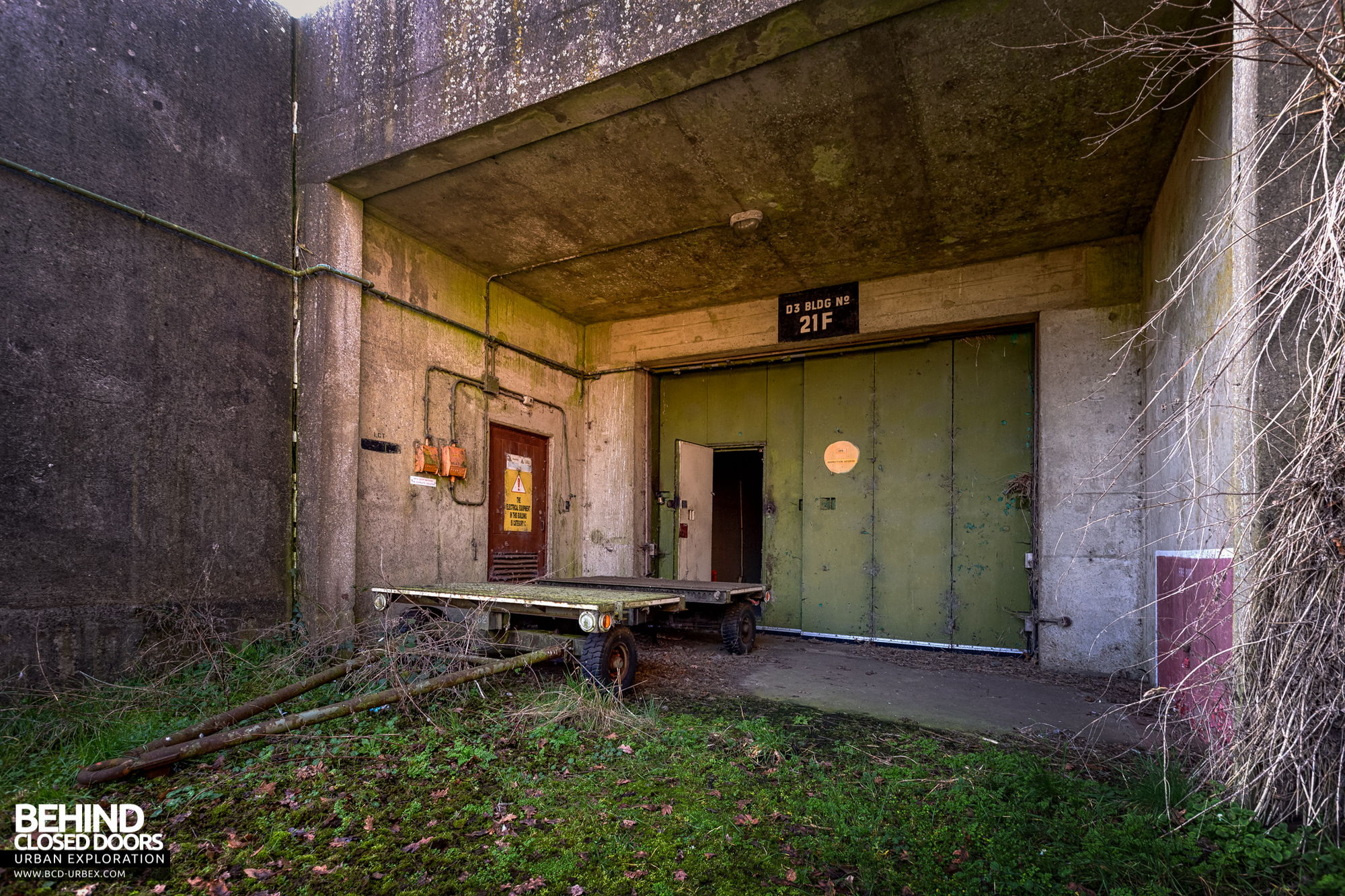 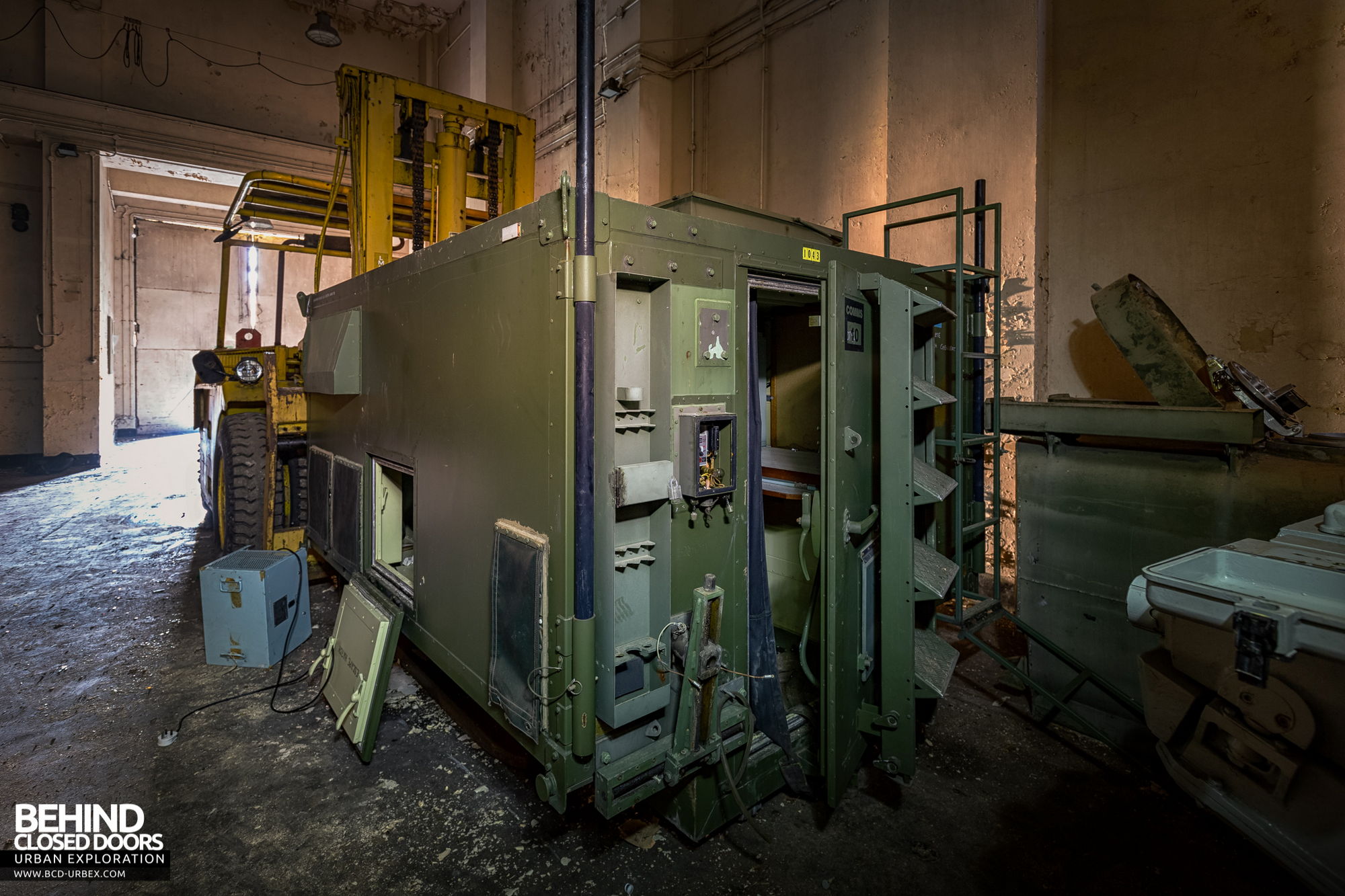 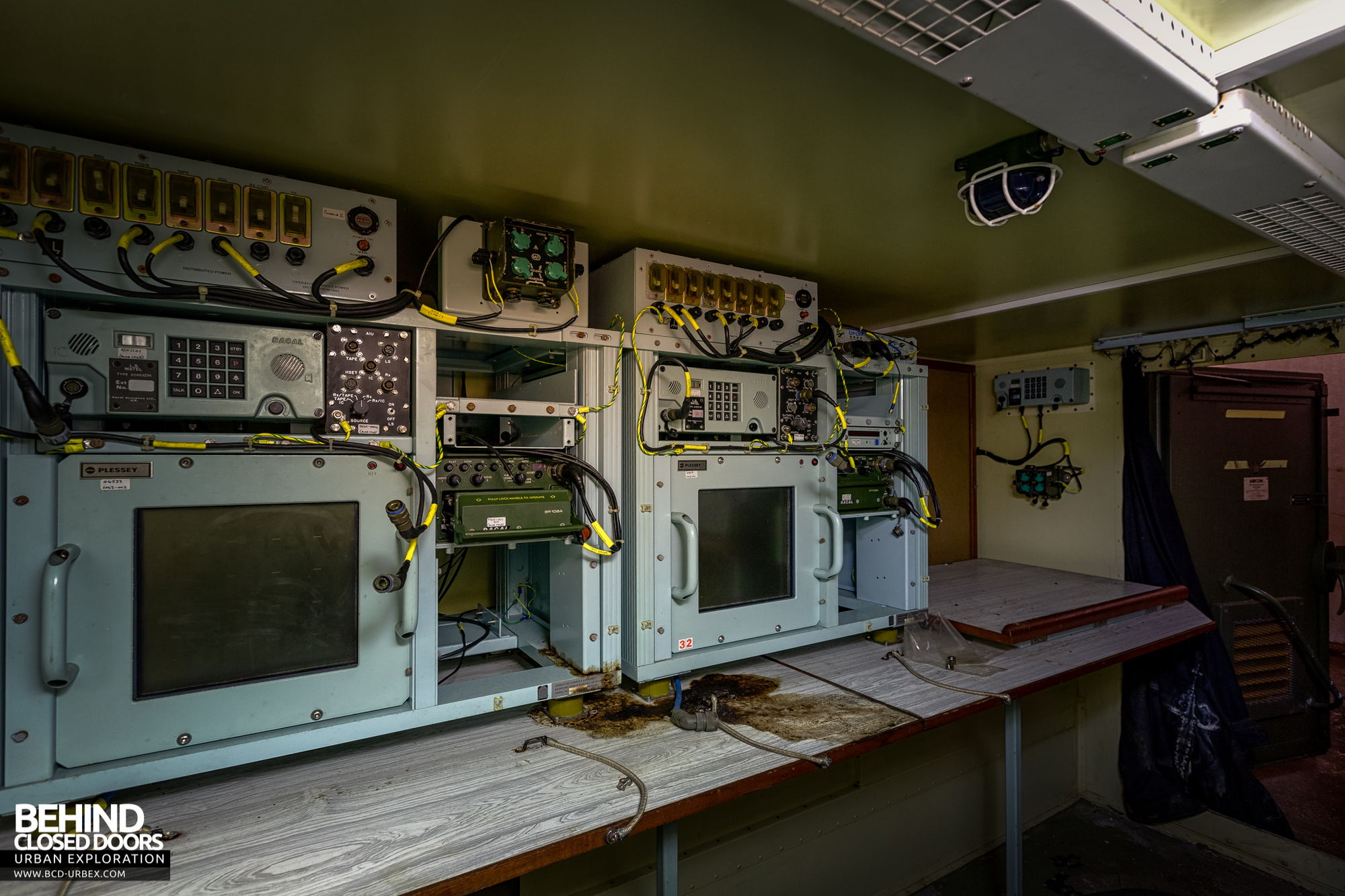 Inside the mobile comms unit 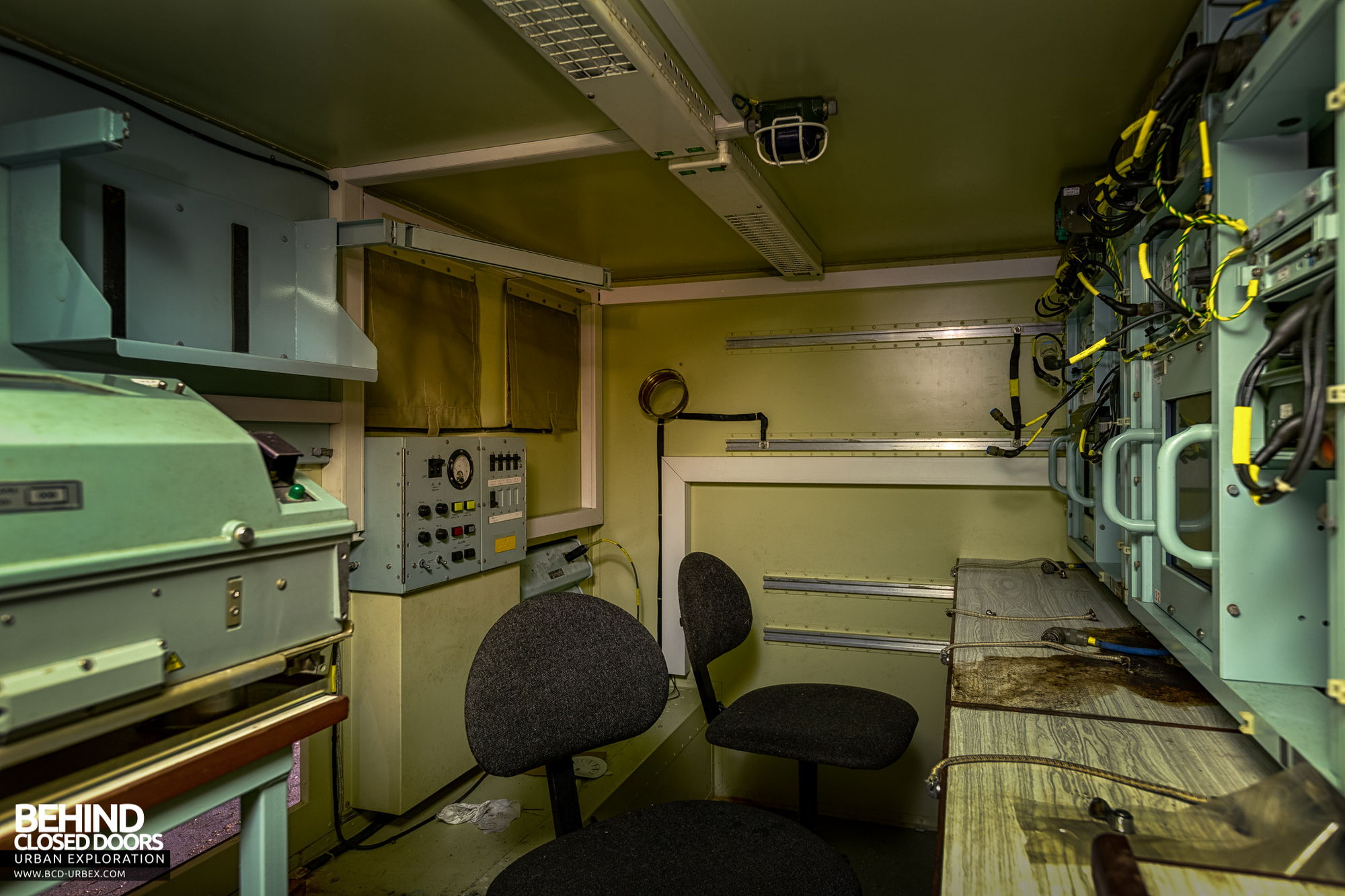 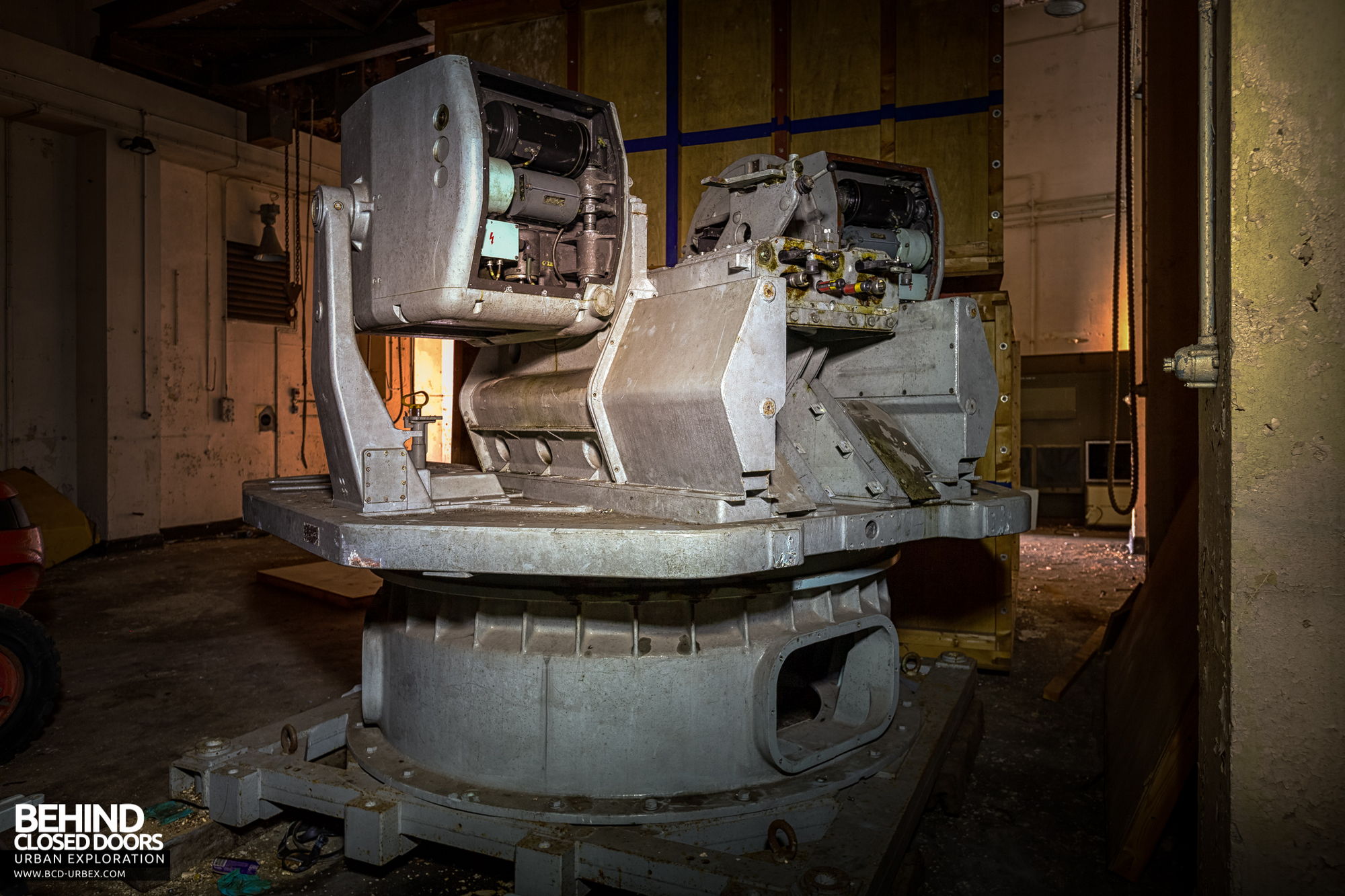 There were also some opened crates of naval gun mounts 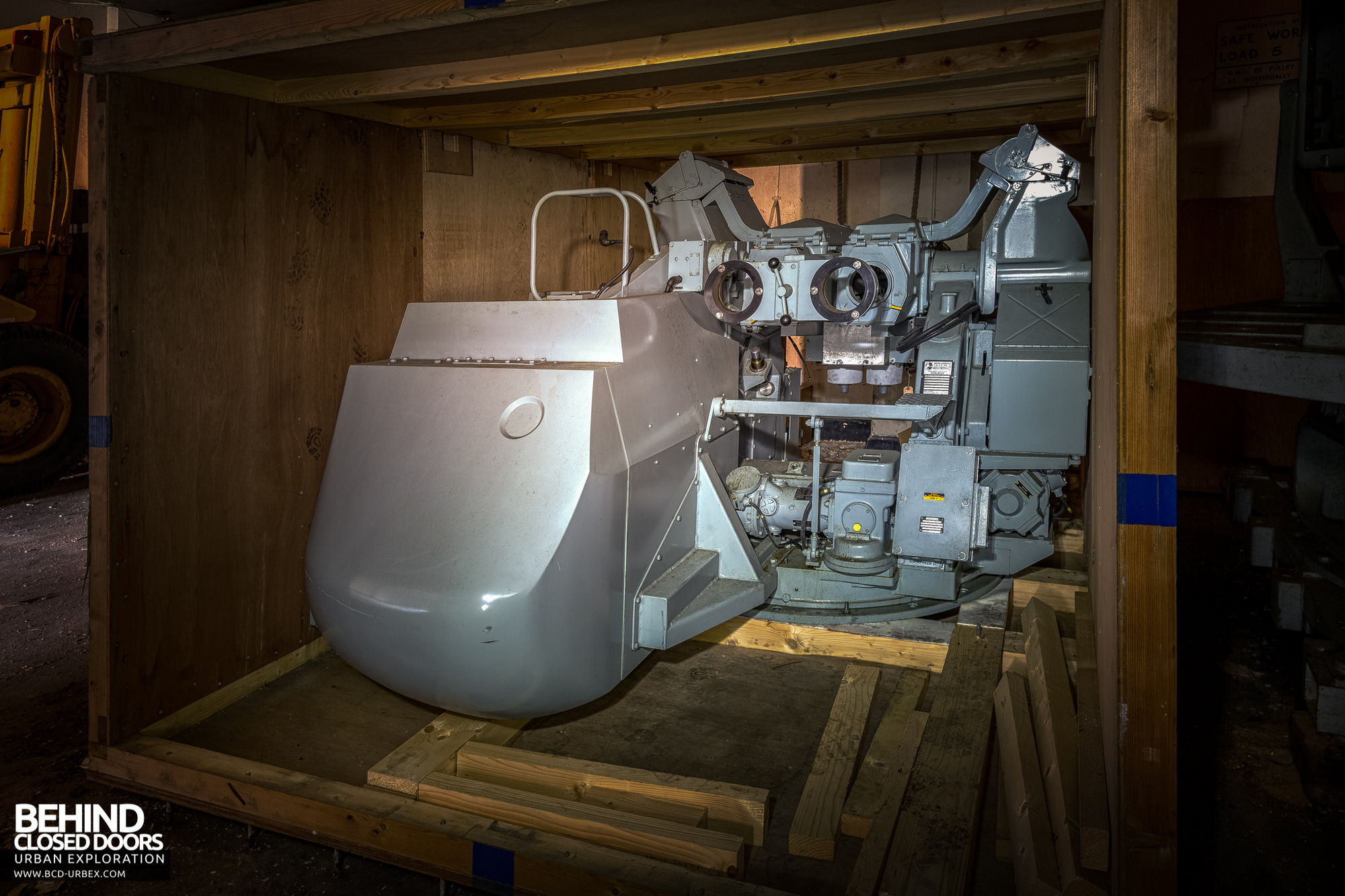 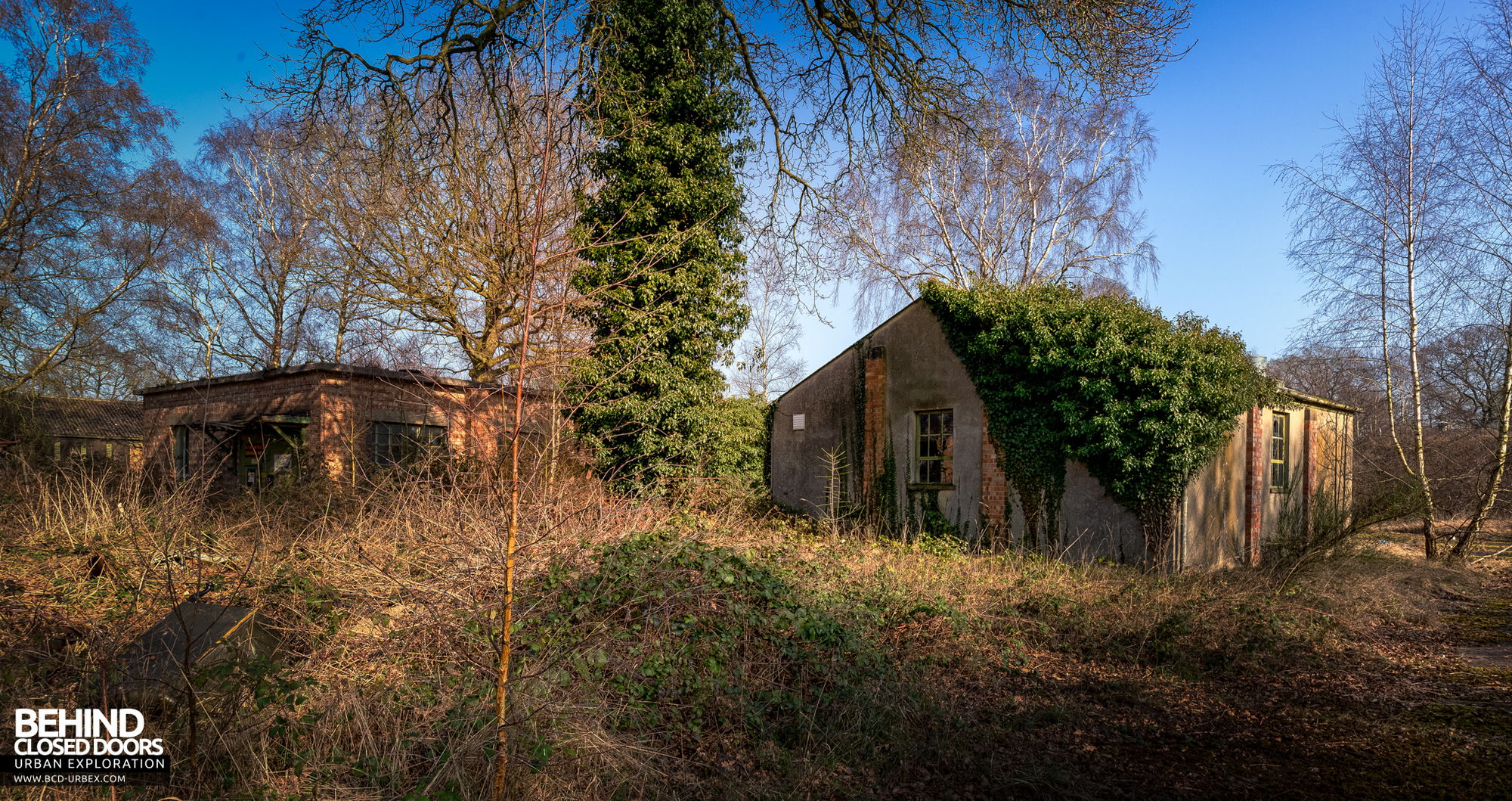 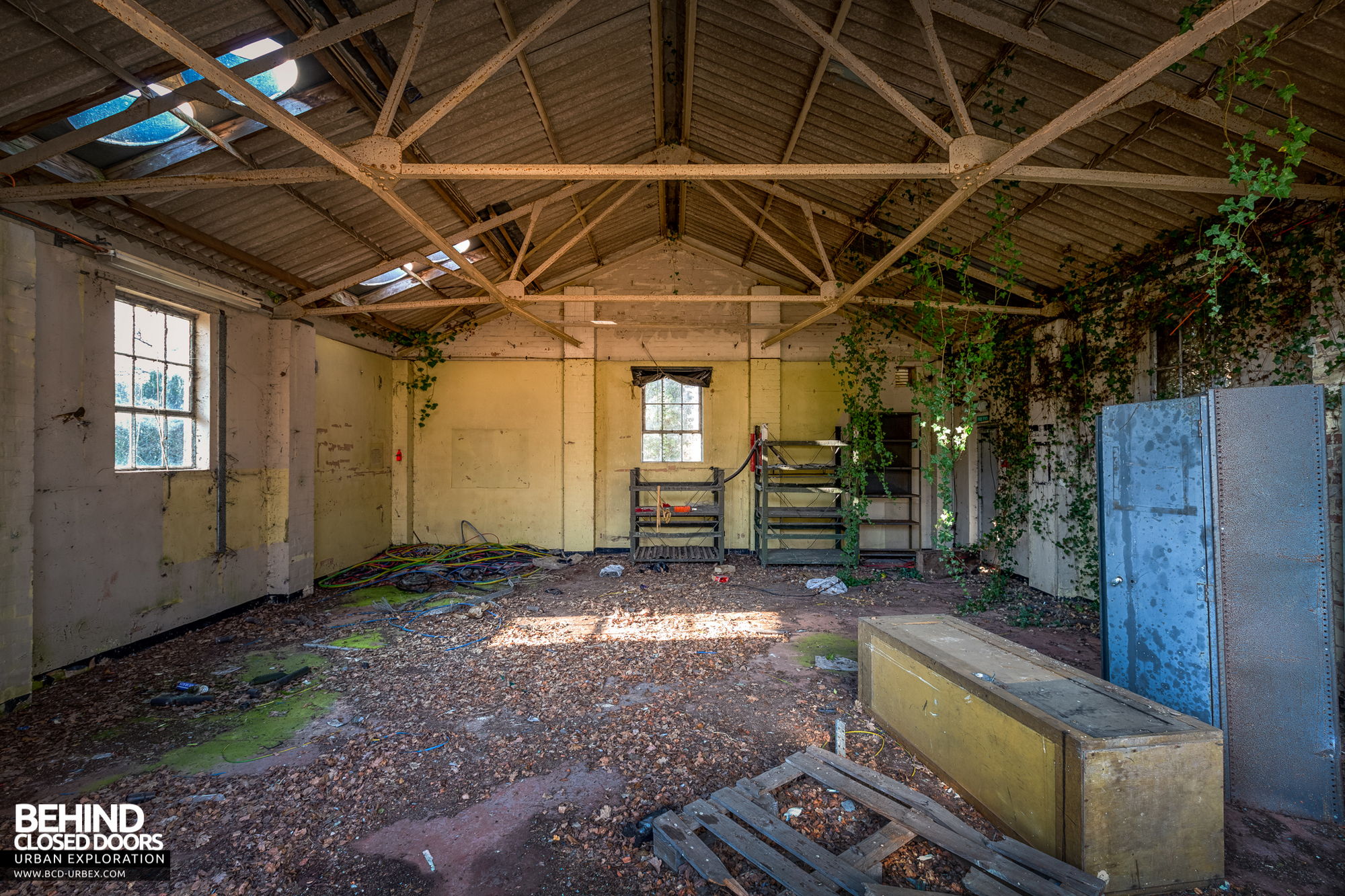 Inside the ivy building 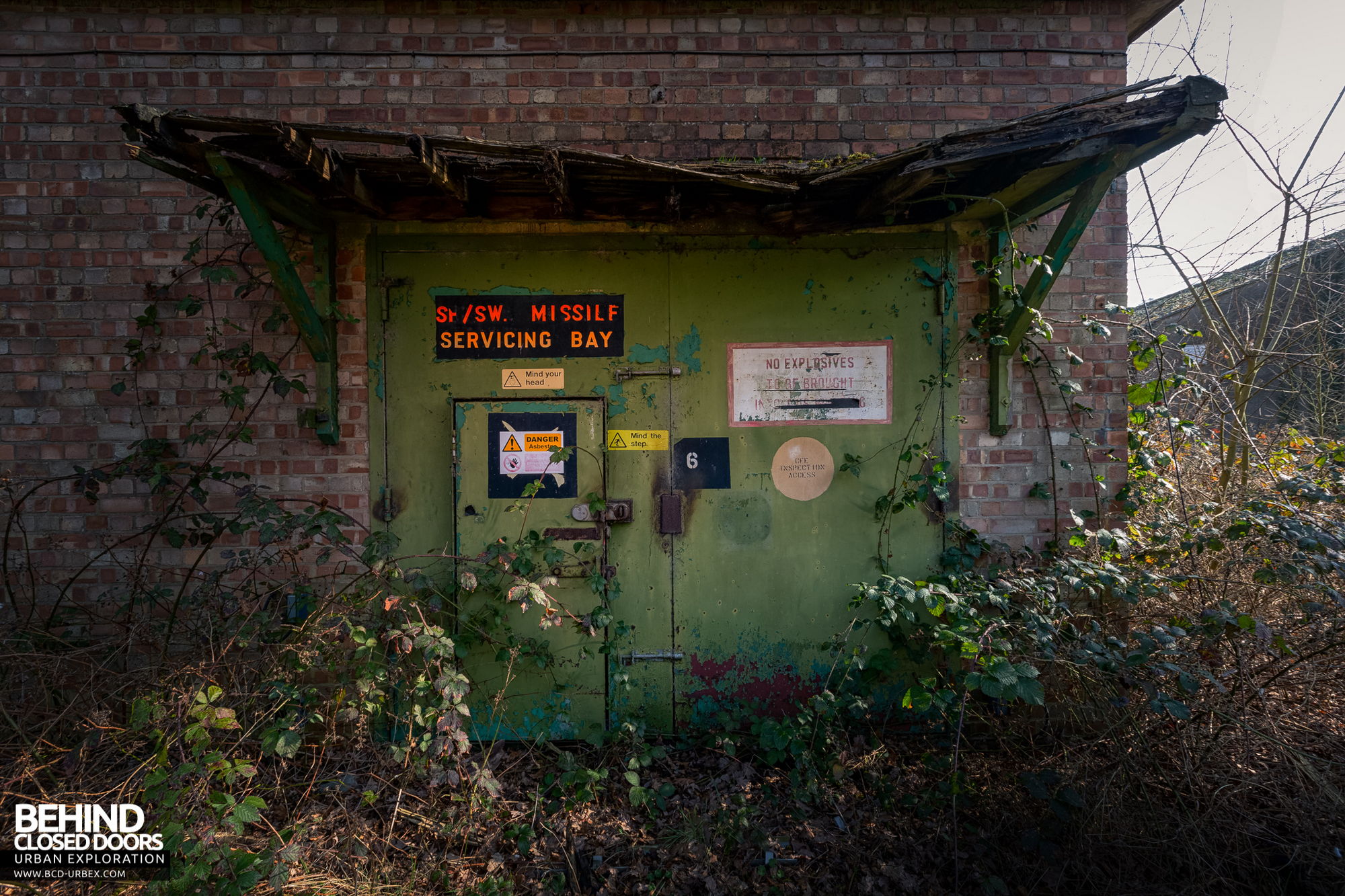 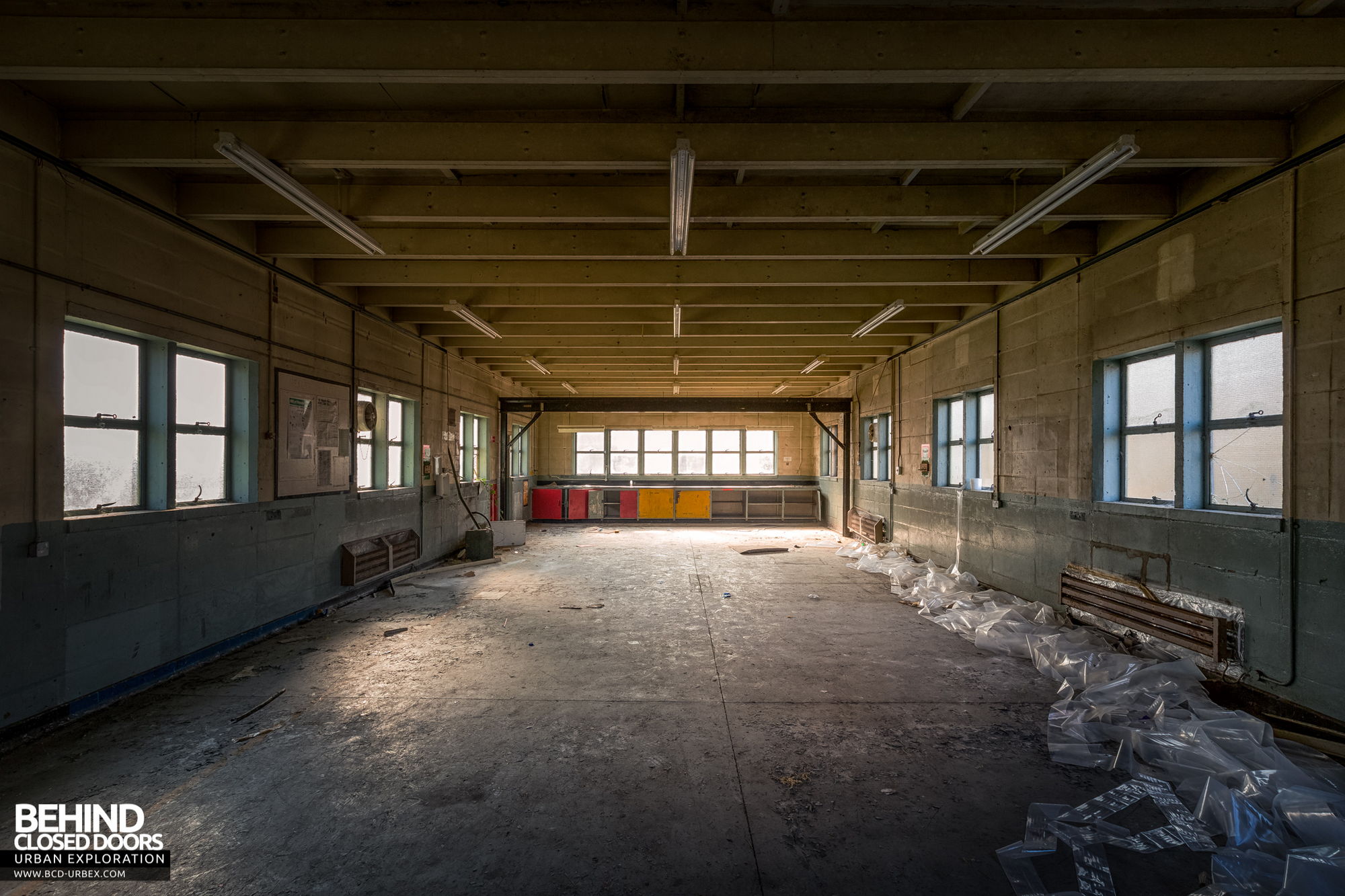 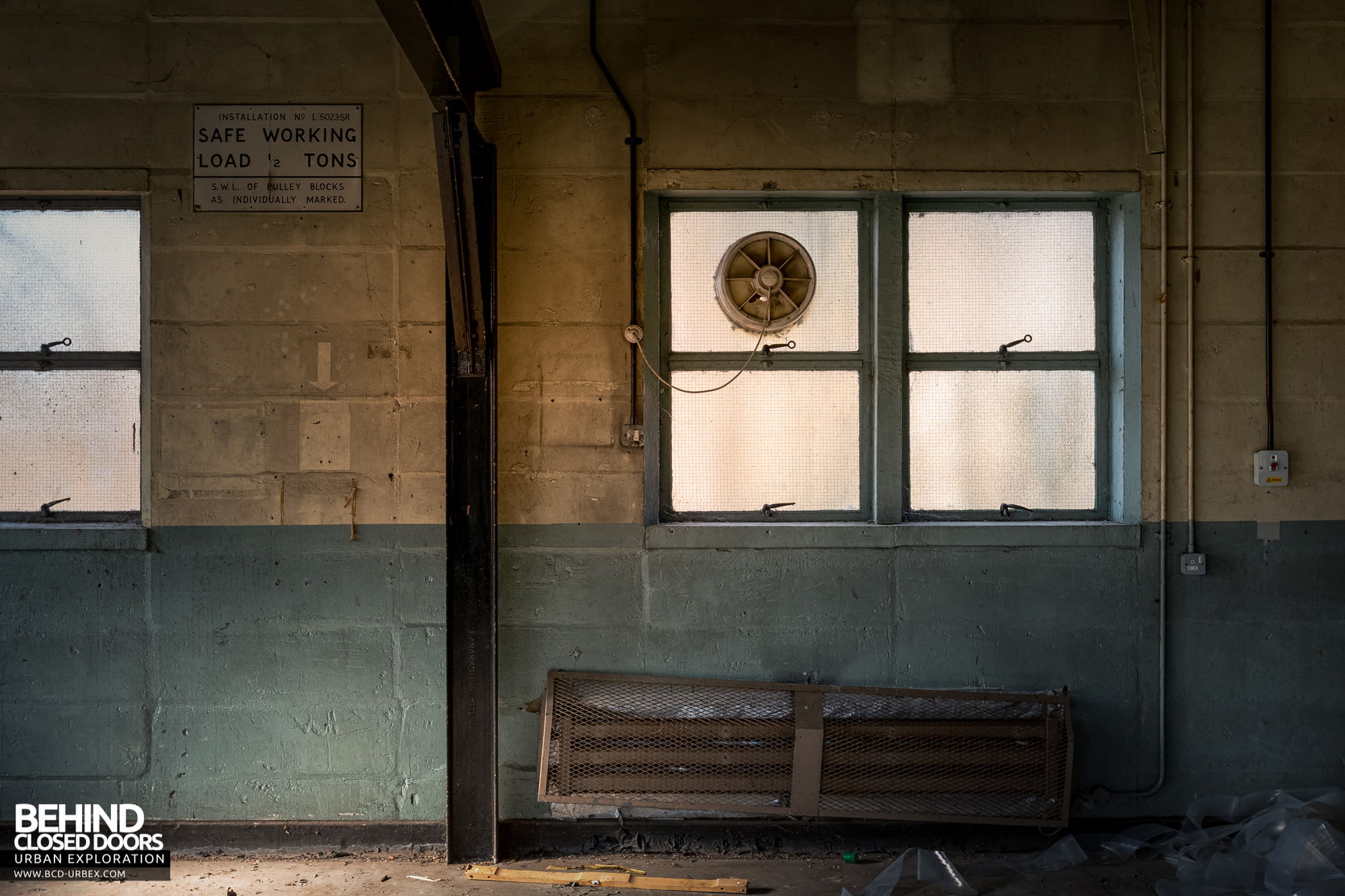 A few of the other buildings scattered around the site... 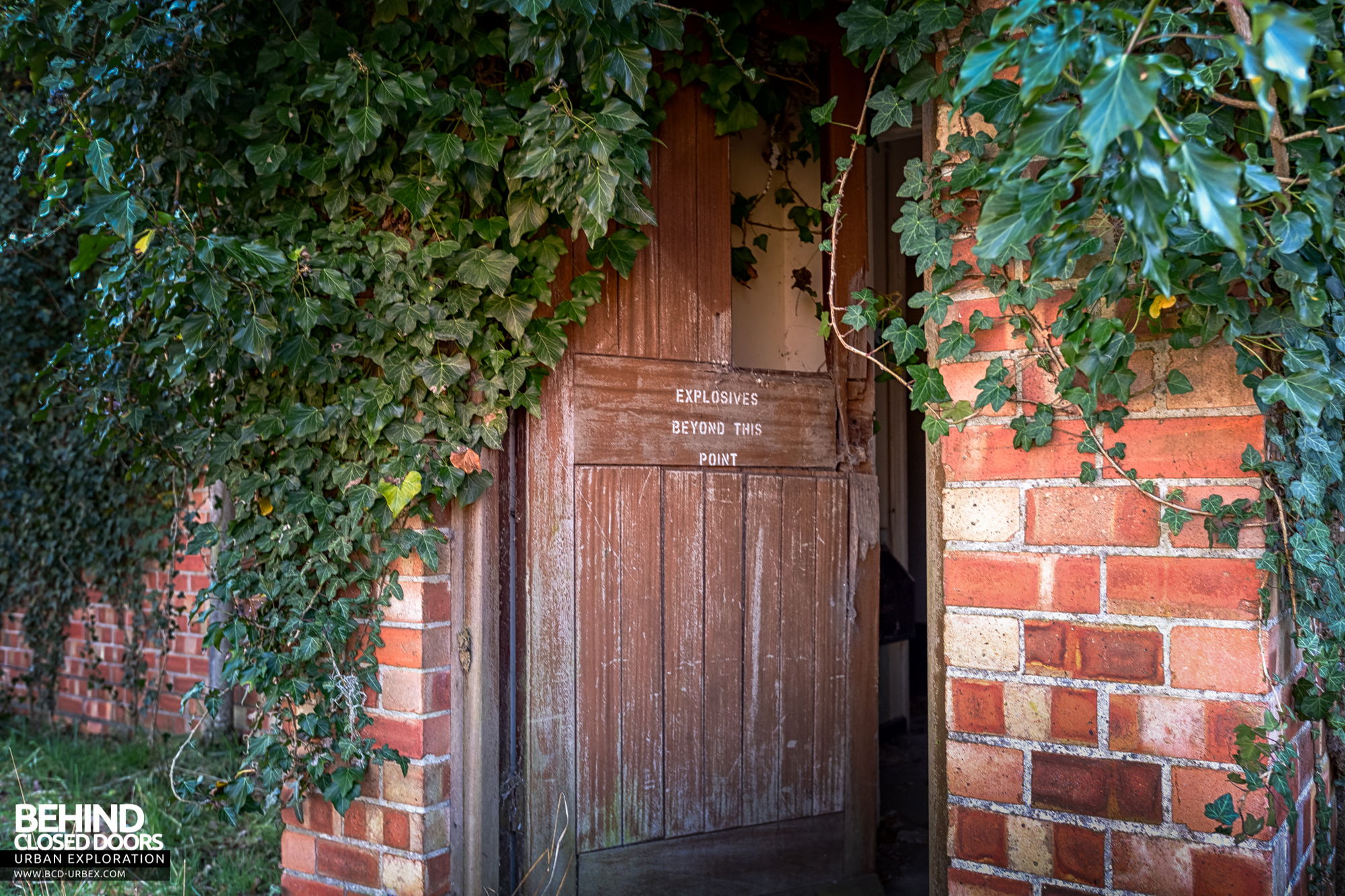 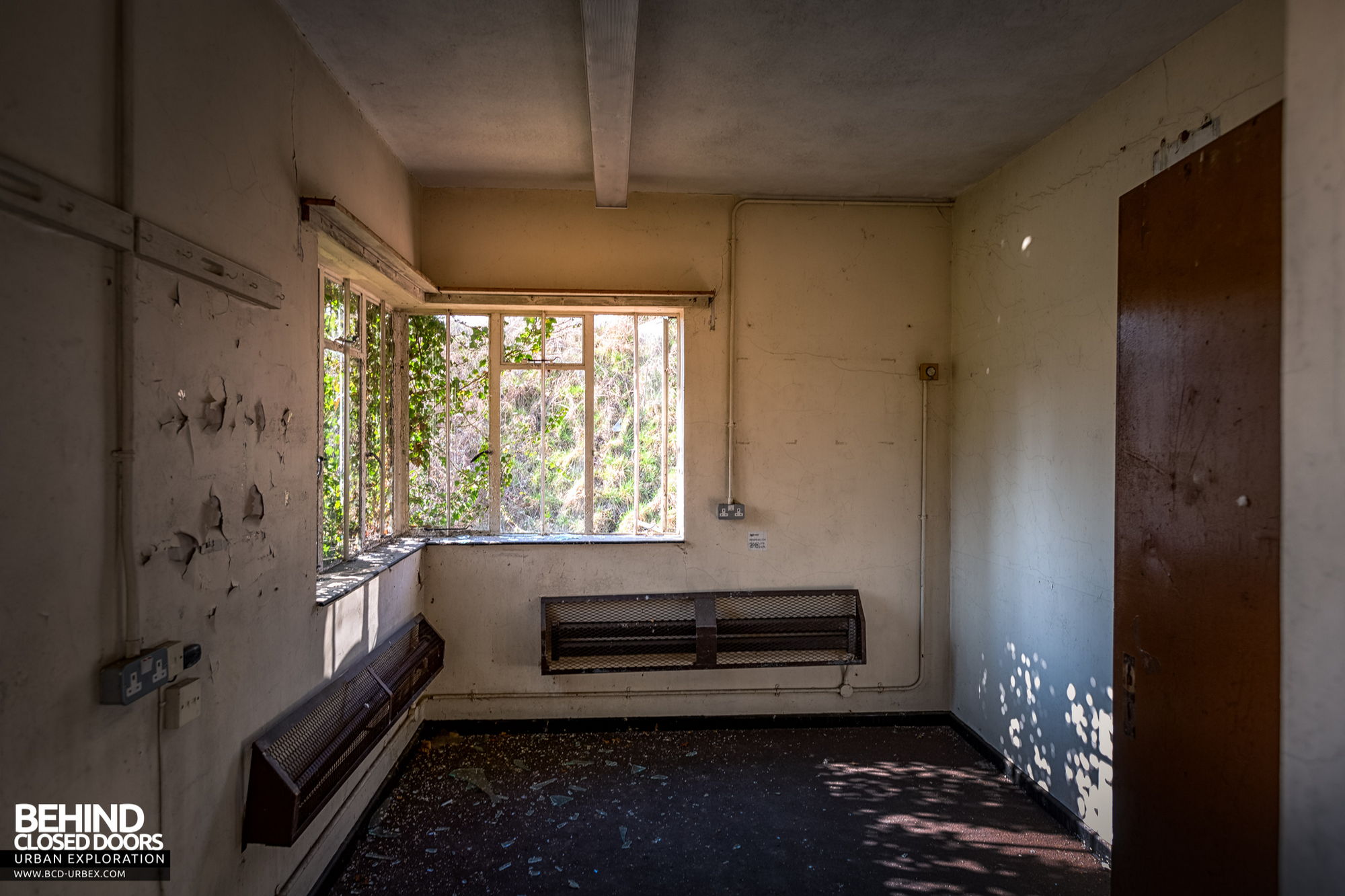 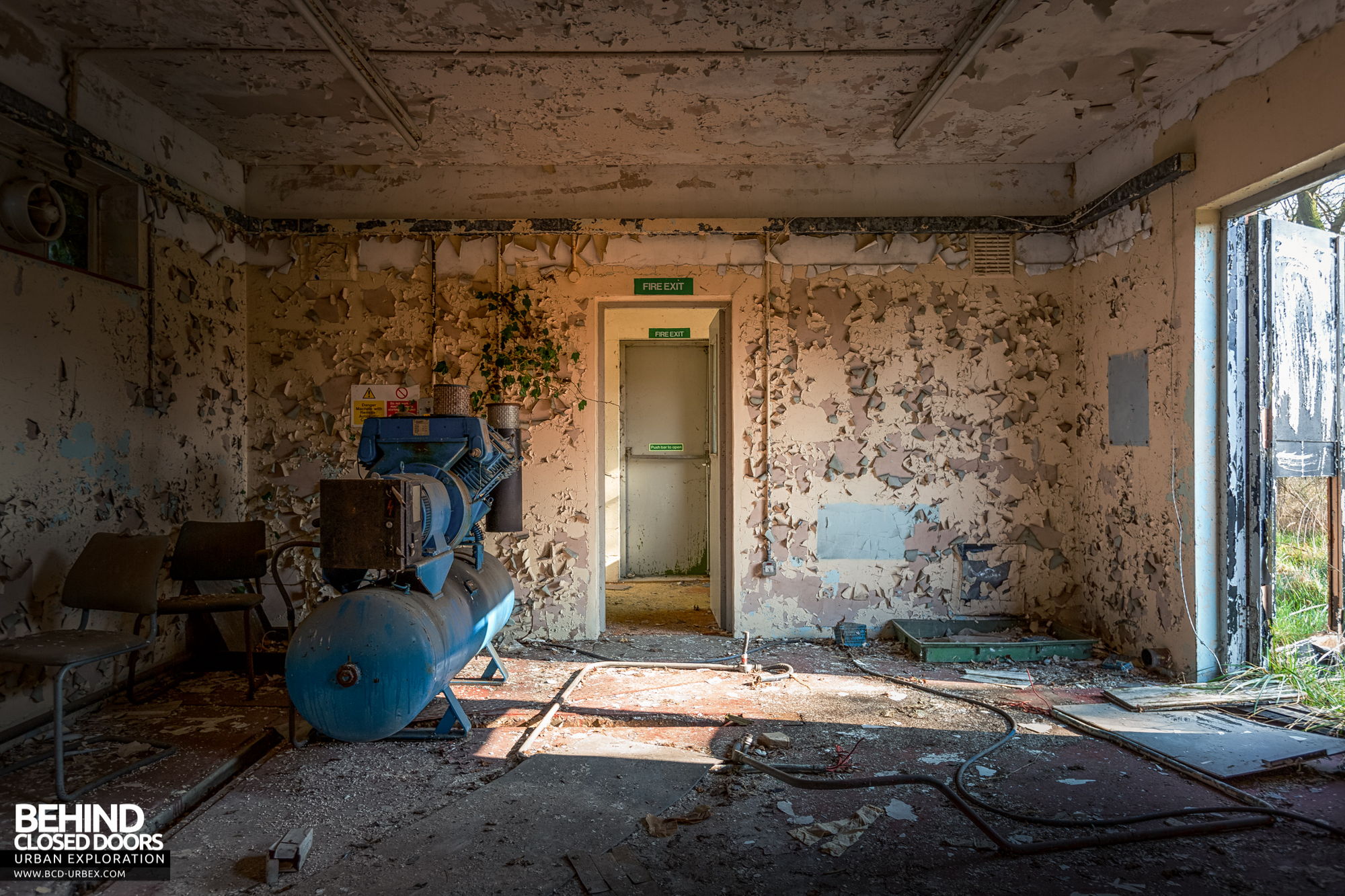 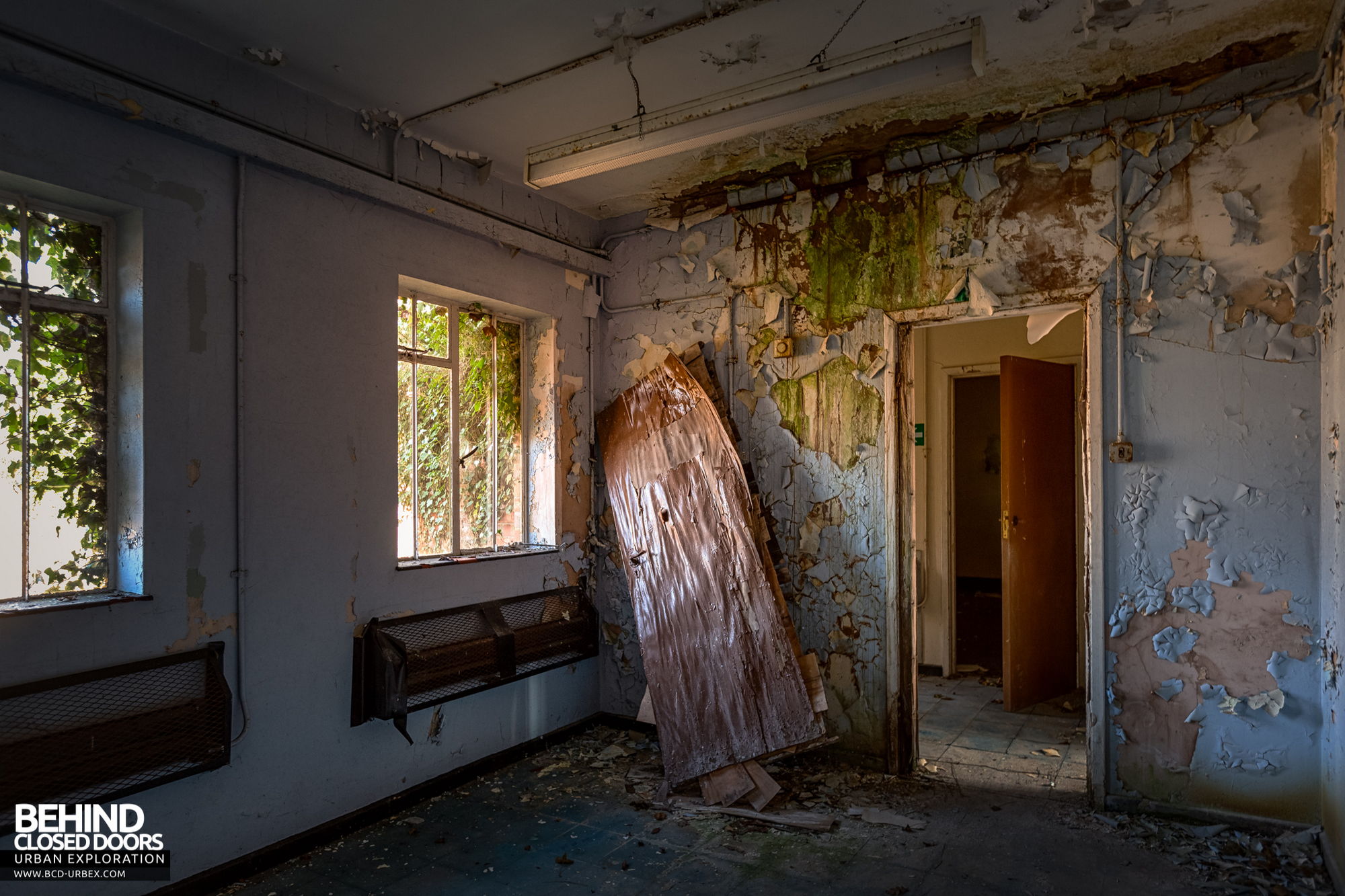 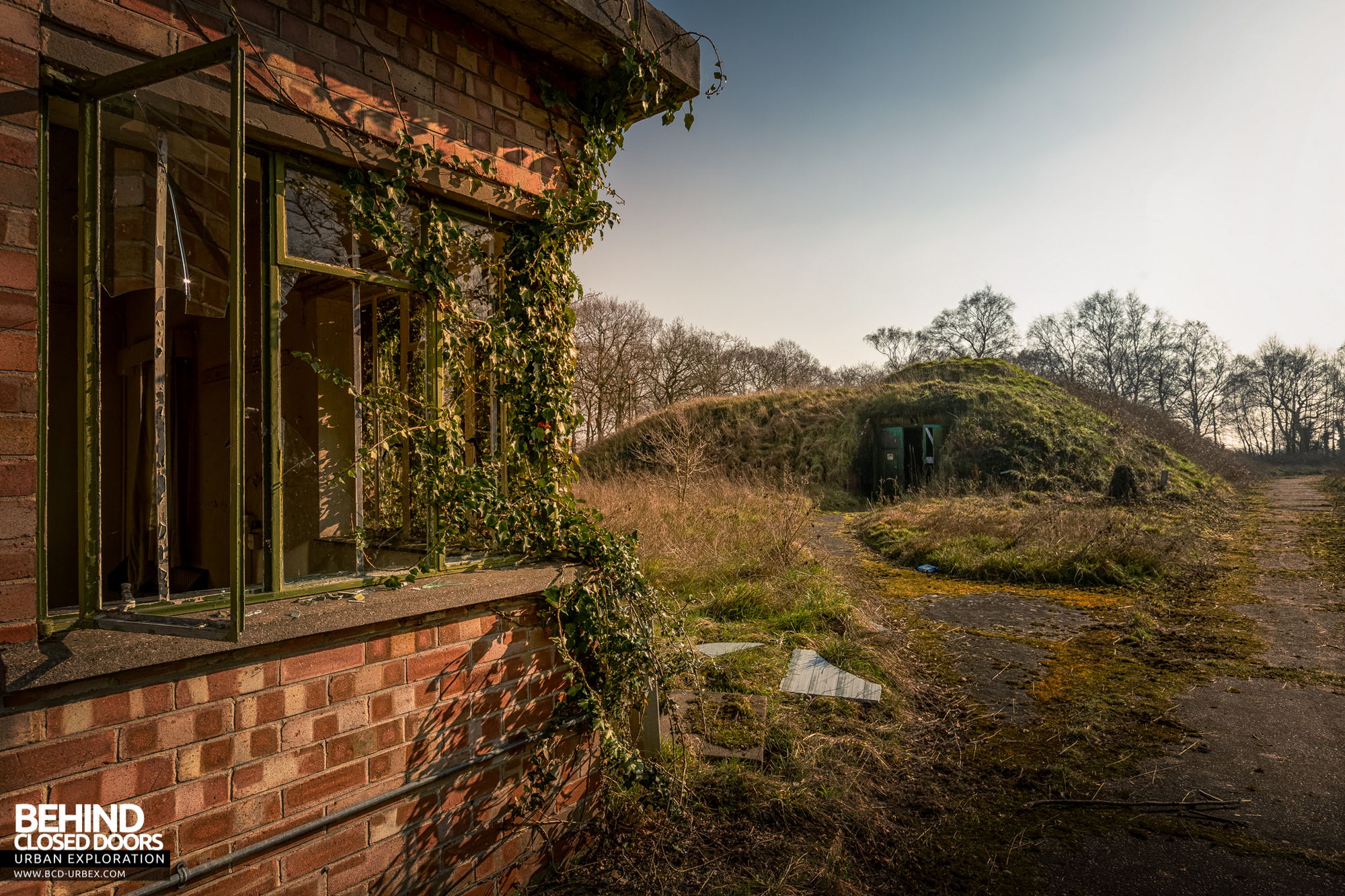 Looking over to the command centre 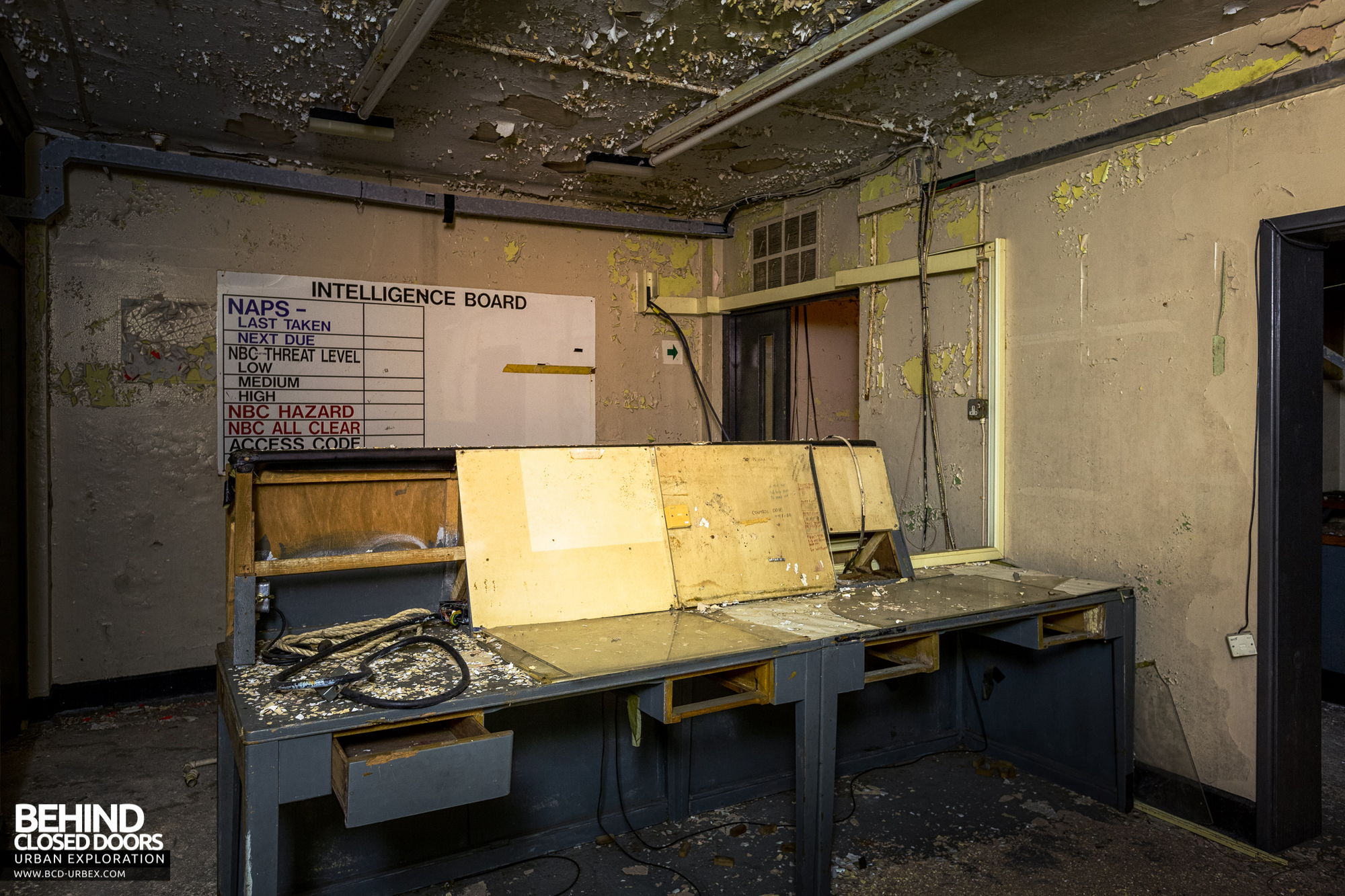 Inside the command centre 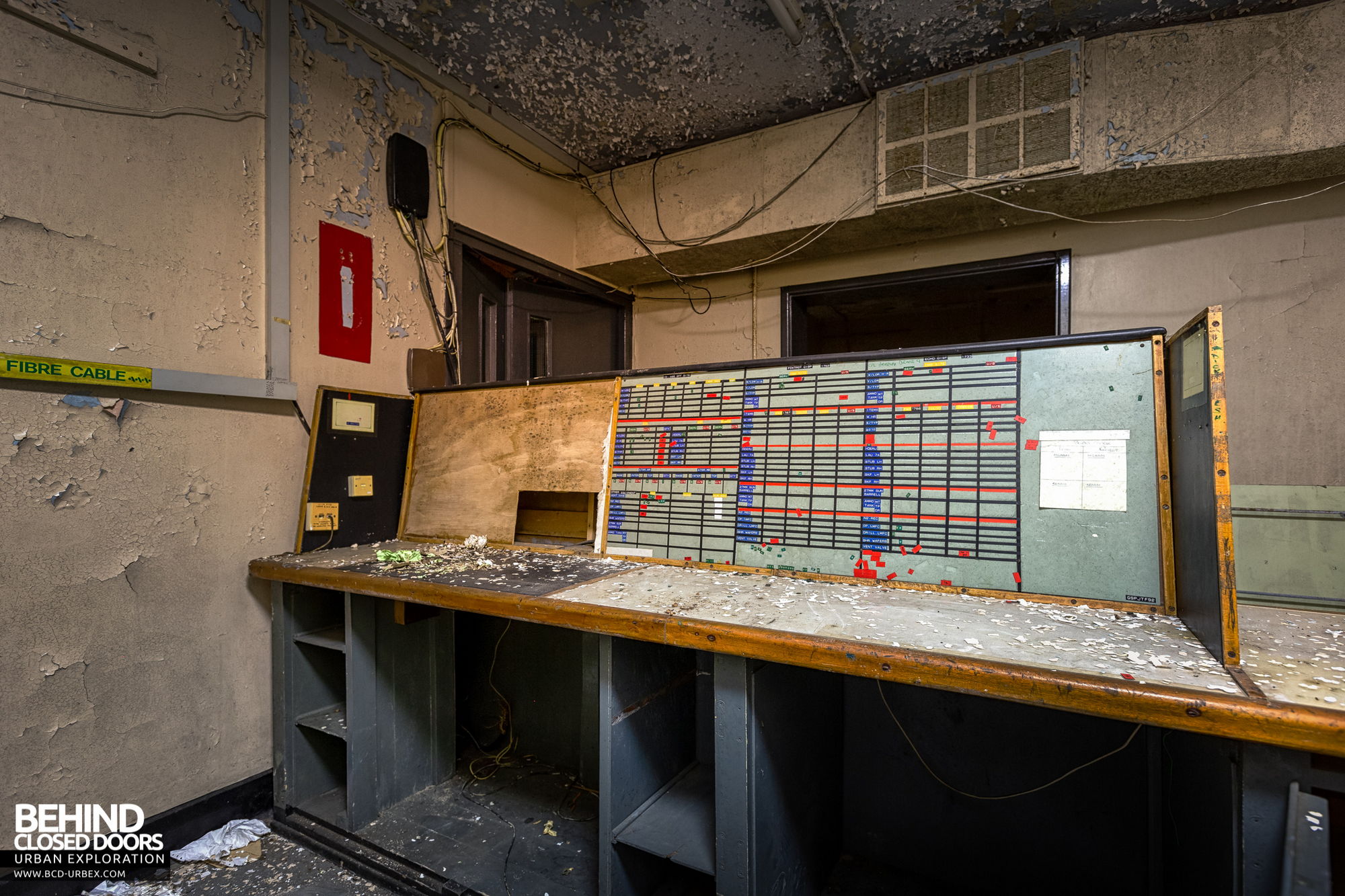 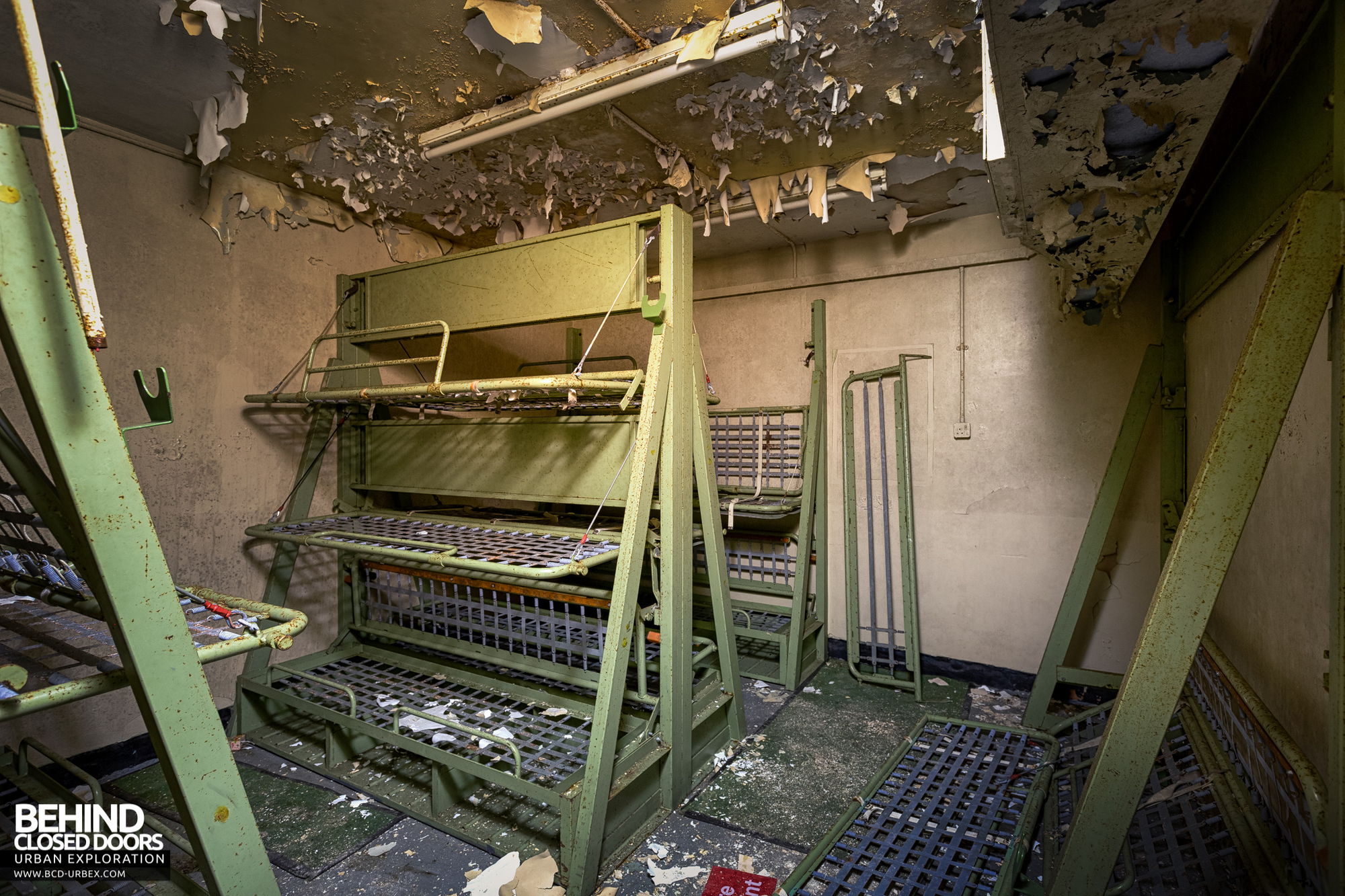 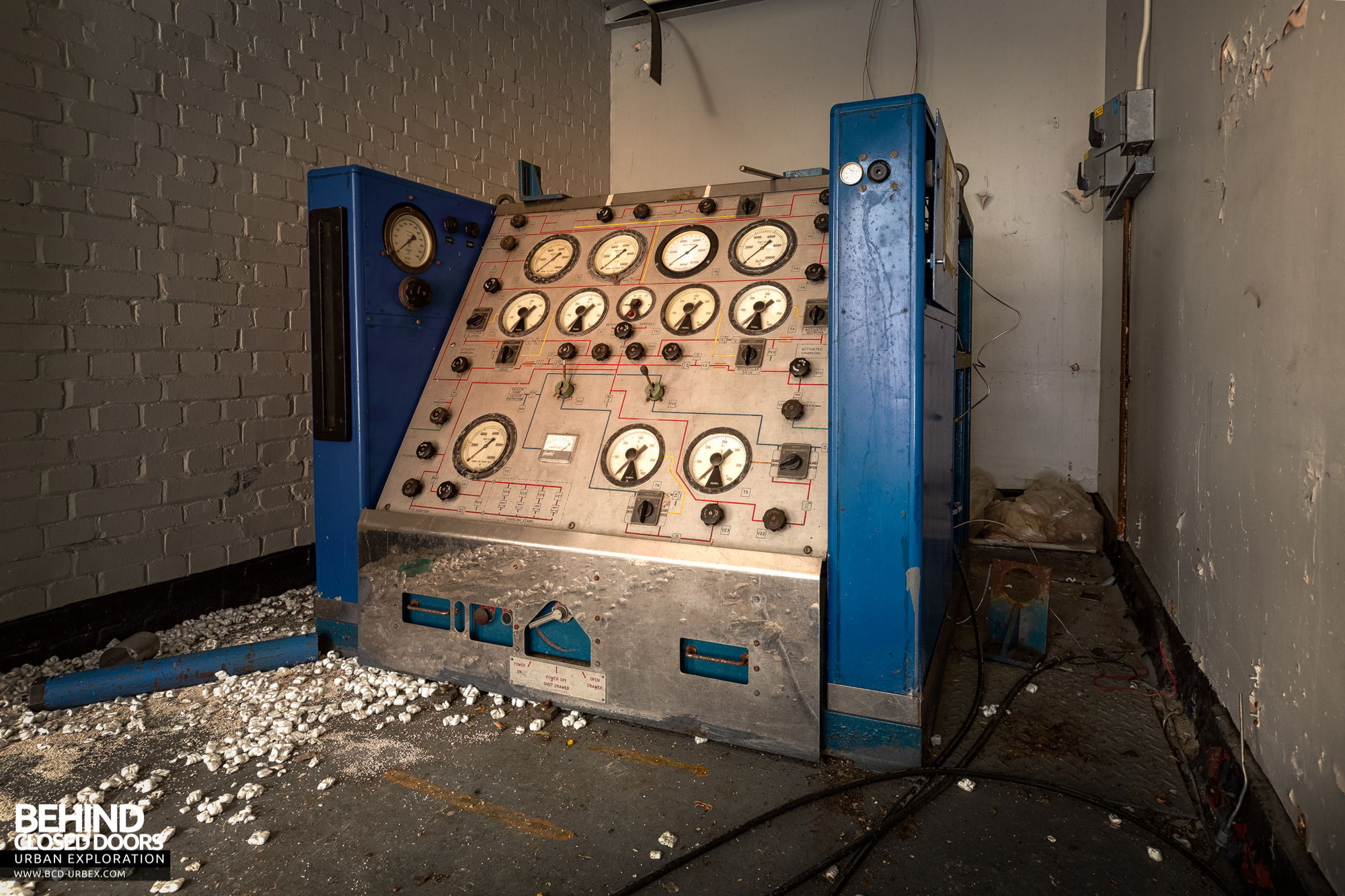 I'm not sure what this does, but it looked pretty cool 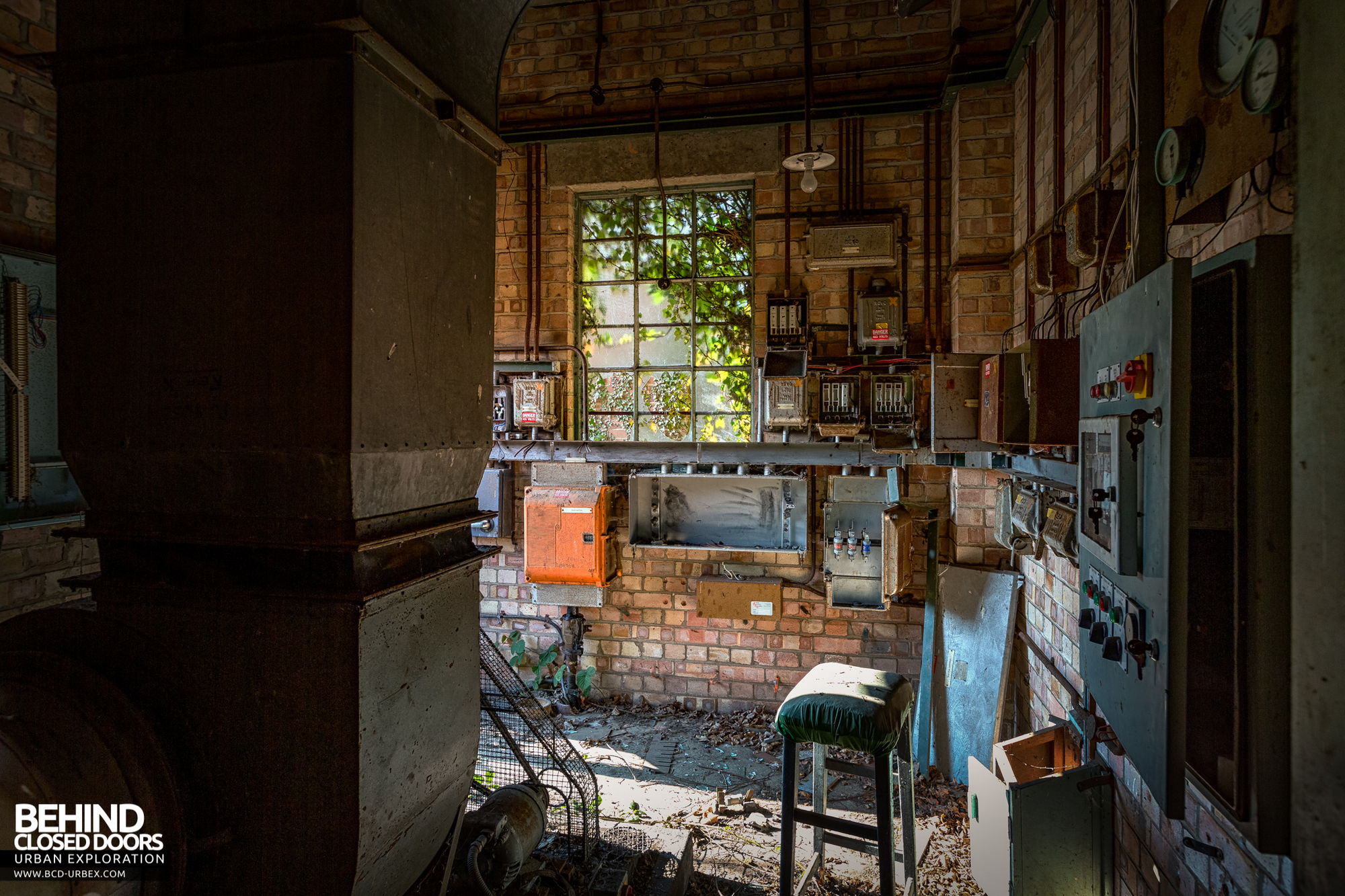 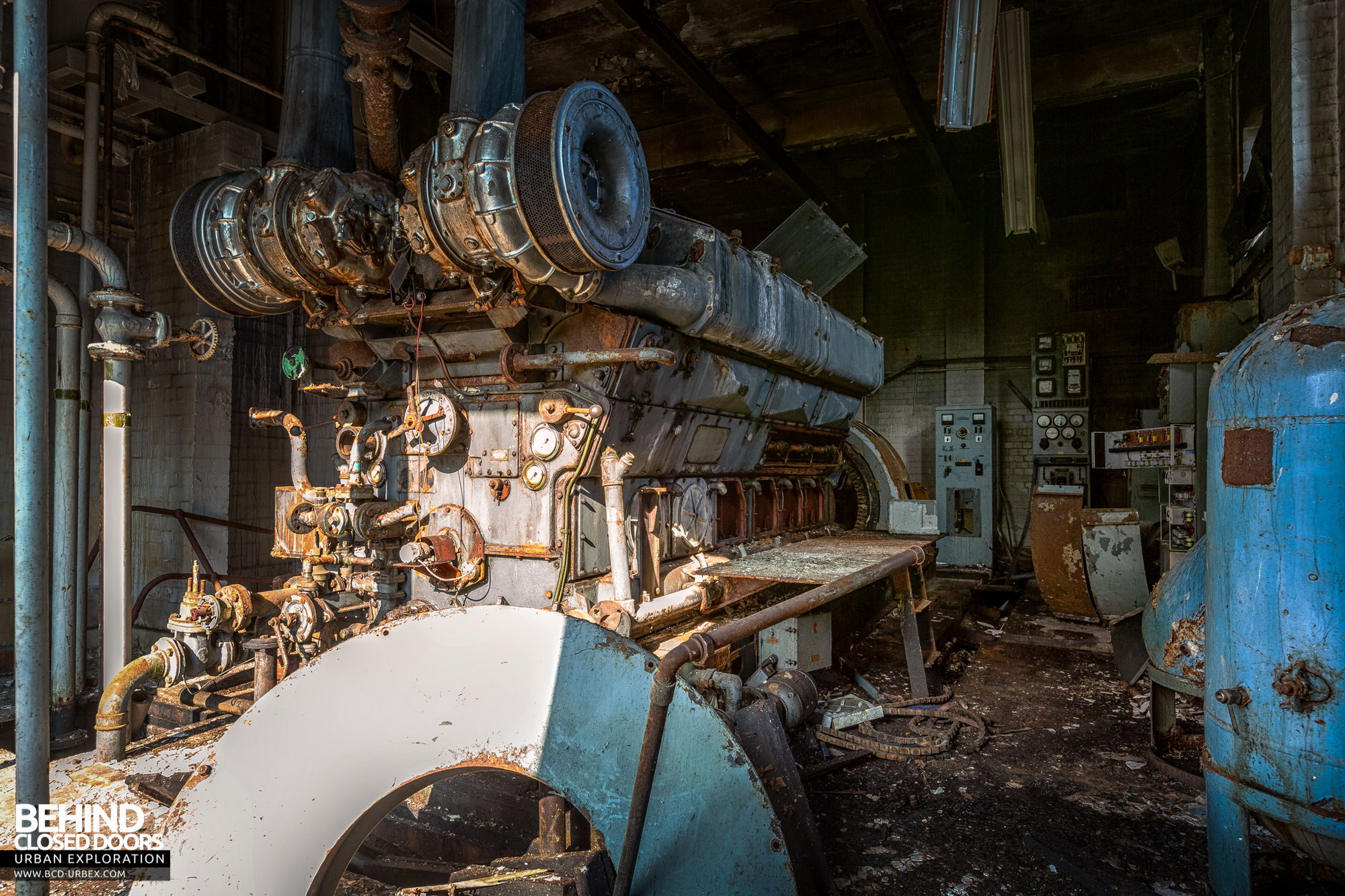 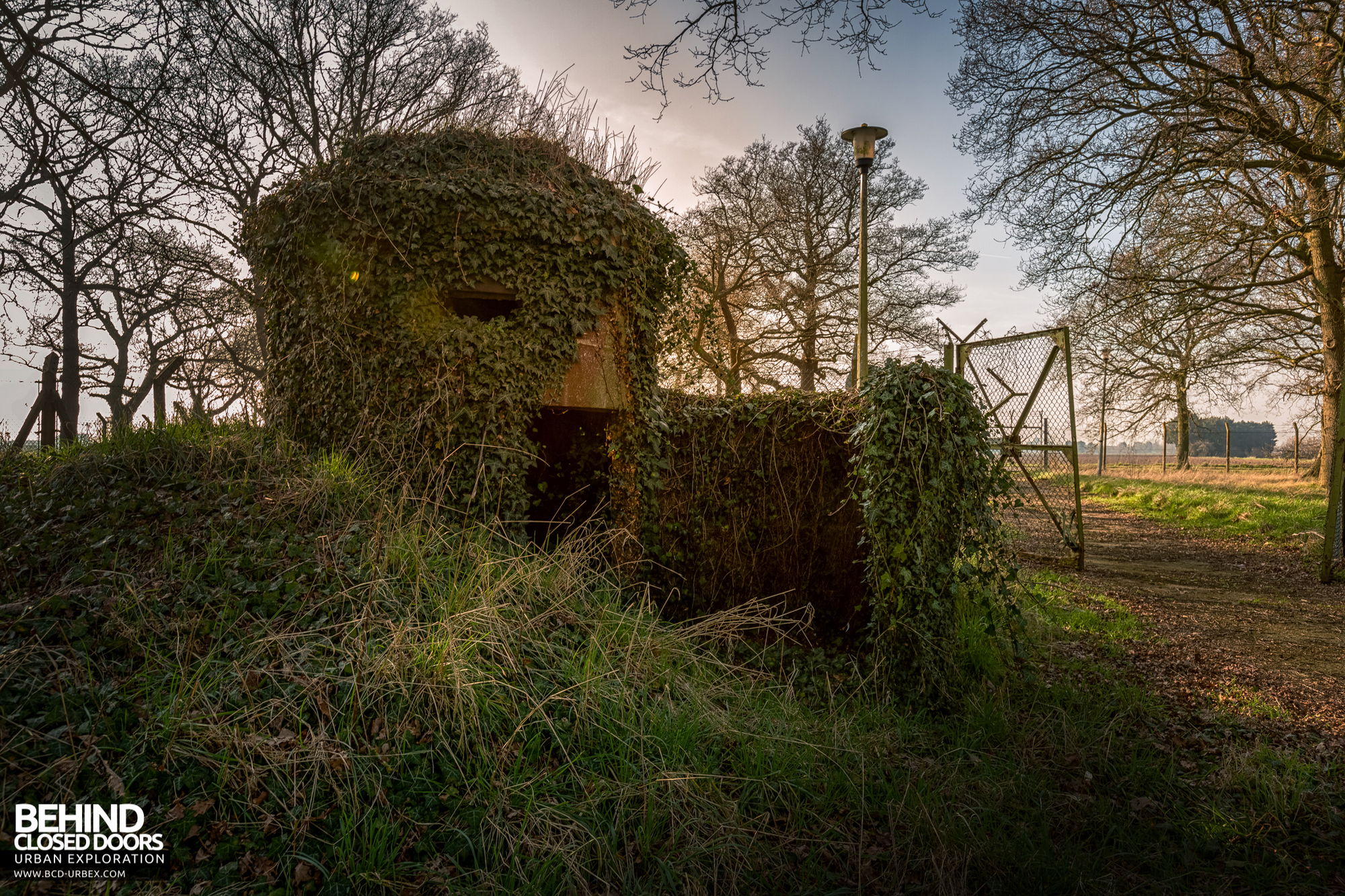 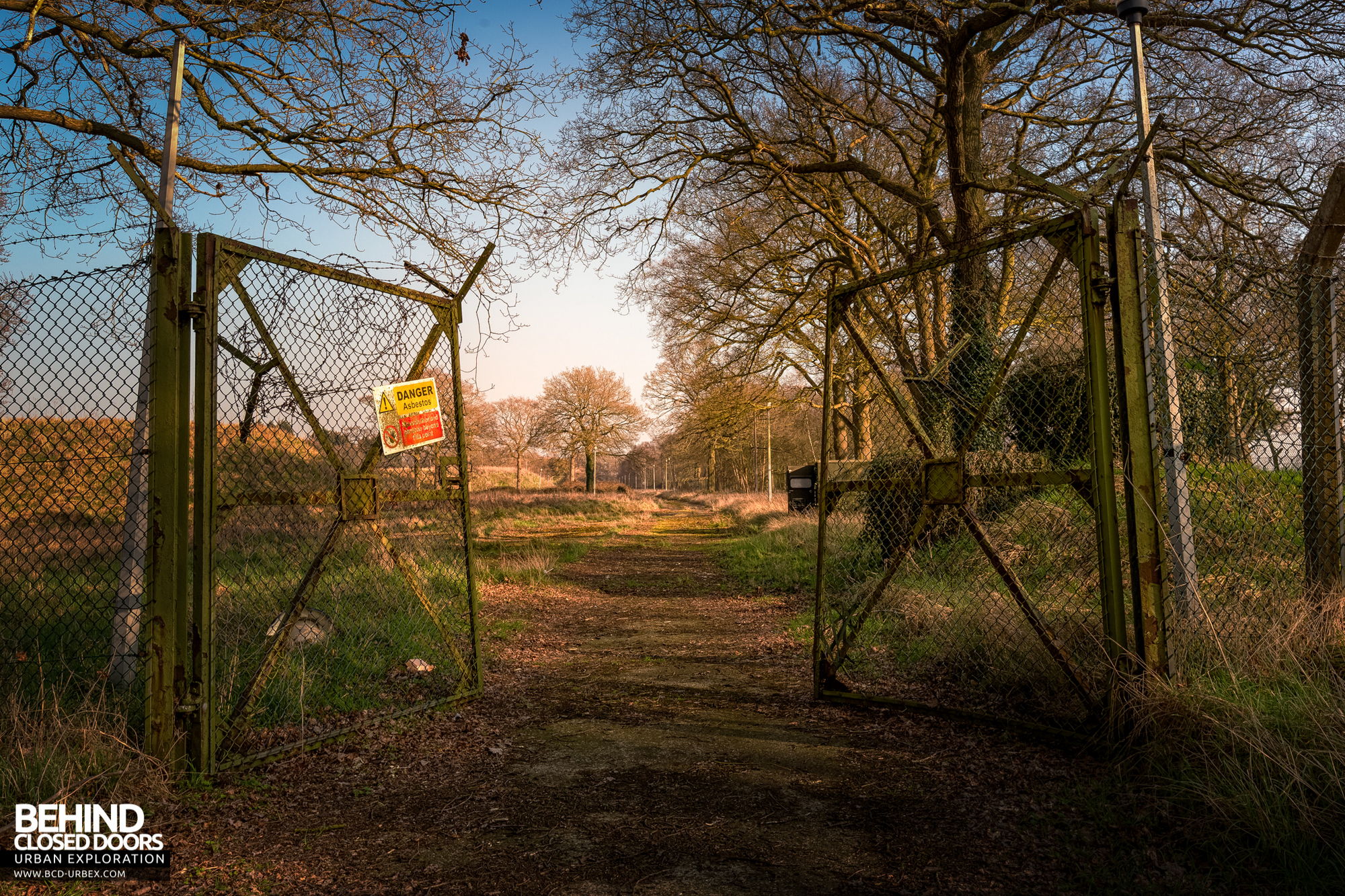 Regular User
Nice one mate, some great bits and bobs of history still there to see.

Regular User
Stunning pics mate. You nailed that one...

Regular User
Loved this place. You have covered it really well mate, a lot of bits there I haven't seen! Nice one!

Regular User
Ah nice, it looks like a few more bits are open now, my parents live in Swineshead so I usually have a poke round here whenever I'm back.
I've certainly never seen the comms unit and gun mount before!

Regular User
That’s great! More there than I was expecting. Nice day for it too!
https://analogparalysis1978.com​

Regular User
Probably the best bomb store in the country, its a beautiful place. I'll never forget the Battle of Britain memorial flight based at Coningsby flying around overhead while I was here. Being in the generator room, looking out the window and seeing a Spitfire flying low over the site was incredible.

My visit last year was fairly rushed so we didn't see all that I'd have liked to, a return is on the cards whenever I'm up that way again.

Regular User
Love all the bomber command heritage in Lincs and this is a mint example
@mookster very jealous the memorial flight was up whilst you were there
Razorwire.rip

28DL Full Member
A surprising amount of useful components left in there!

28DL Member
Very nice report and pictures, I have often driven past and been tempted to explore myself, but never got round to it. might have to pop over.
Last edited by a moderator: Mar 26, 2019