This was a rather small explore, but very interesting. I found it by browsing google-earth for hours, just goes to show how much of a nerd I really am!

Normally I aim for big places and in my reports I like to go into a bit of detail about the history of the sites I visit. RAF Edlesborough however has very little history, I gather that it was an RAF radio listening station, dating back from the second world war. The site was at one time operated by the Defence Communication Services Agency (DCSA), and had 2 radar towers and up to 14 masts (All now removed). The building is a cross in plan, and it appears that the East-West wings held all the transmitting equipment, the North wing had the generator and the South wing was the admin/office area.

If anyone had any more information on the history of this site, please get in touch.

Today the site is vacant lying forlorn in a field and awaits redevelopment.


one of the many mast bases left dotted about the field: 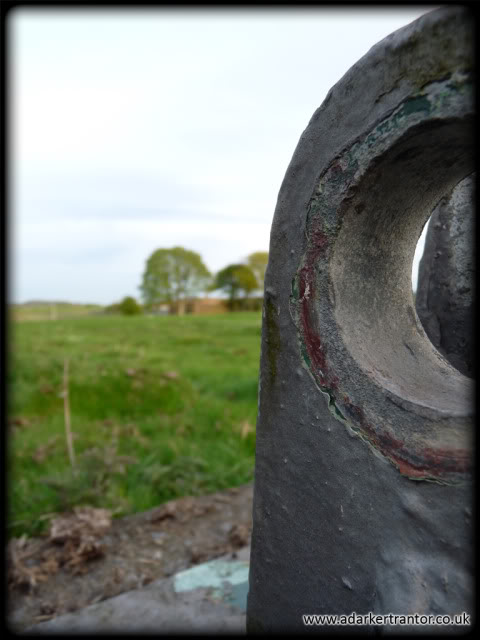 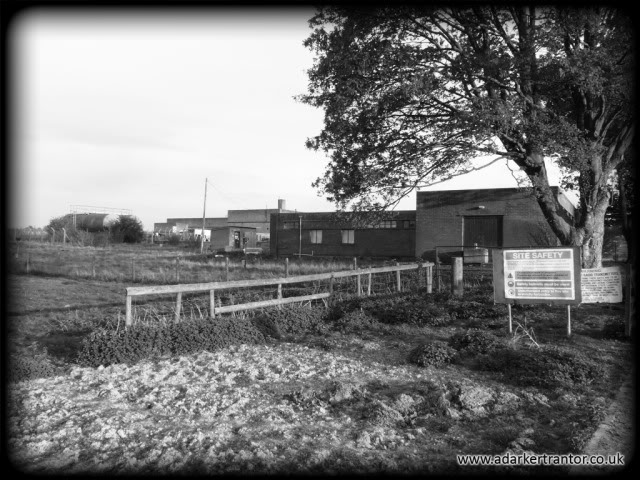 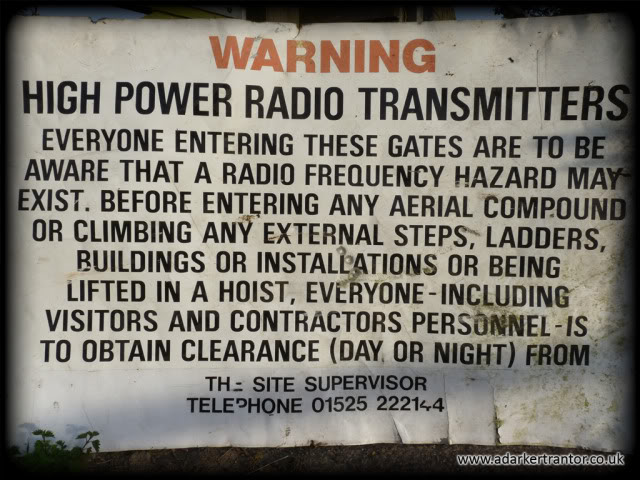 the insulator clusters, which would have supported the wires to the masts for different frequencies: 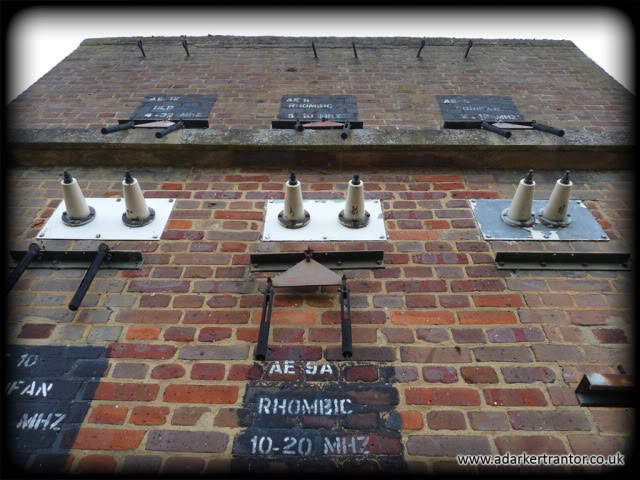 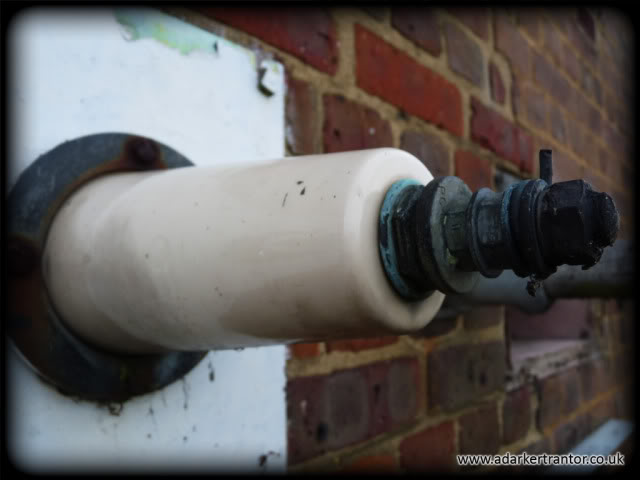 the east-west transmission 'hall', note the A/C units the back 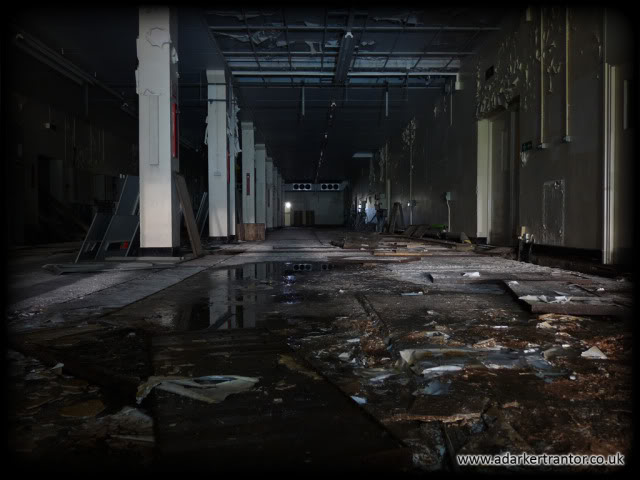 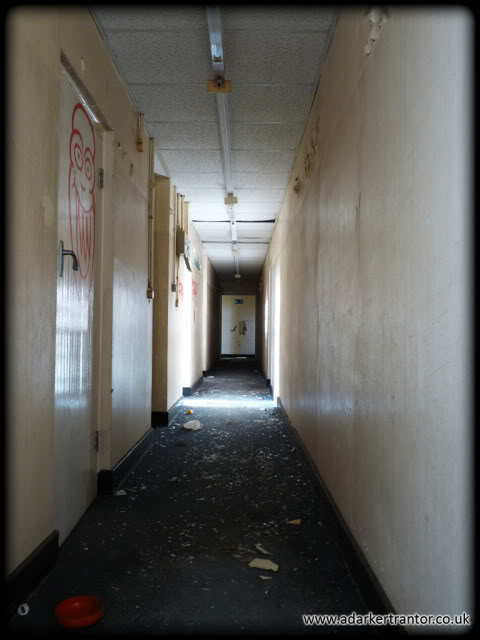 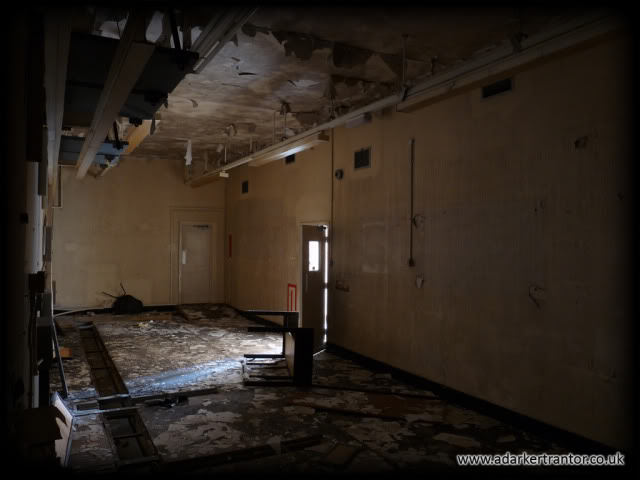 external basment, for housing oil tanks for back up generators: