Regular User
I've paid a couple of visits to Nocton Hall Hospital over the years, it's a shame it's so far away from me as I really enjoyed both of the times I went (although the lovely weather helped) and had a great chilled time. I know within the last few years that it's become much more hit and miss with some very vigilant locals keeping watchful eyes over the place and quickly sealing any holes in the fences - on my first visit it was very easy but on the second trip it took a walk around almost the entire perimeter before finding a hole the locals had missed buried behind some undergrowth.

This is one of those weird places that is in an advanced state of dereliction but, barring some more tagging, never really seems to change much. It's sat in a state of decay I love to shoot, not too dissimilar to my local RAF Upper Heyford and is very photogenic. The hospital is best known for having one of the longest enclosed corridors in the country, it really is mind-bendingly long and because it dips slightly in the middle it means you can't see from end to end.

Some history in case you've been occupying a position under a rock.

Officially designated as No. 1 RAF Hospital Nocton Hall, the facility opened for medical use in June 1947.
The hospital was situated in the grounds of Nocton Hall which was used to provide accommodation for female officers. The hospital was used by forces personnel, their families and local civilians until it closed as an RAF facility on 31 March 1983. In 1984 it was leased to the United States Air Force (USAF) for use as a wartime contingency hospital. During the Gulf War, over 1,300 US medical staff were sent to the hall and many were billeted at RAF Scampton, although ultimately only 35 casualties had to be treated. In its later days 13 American personnel remained to keep the hospital serviceable. The USAF handed back RAF Nocton Hall to the UK Government on 30 September 1995.

Since 1995 it's been left abandoned, Nocton Hall is now in ruins and the hospital is slowly falling apart. 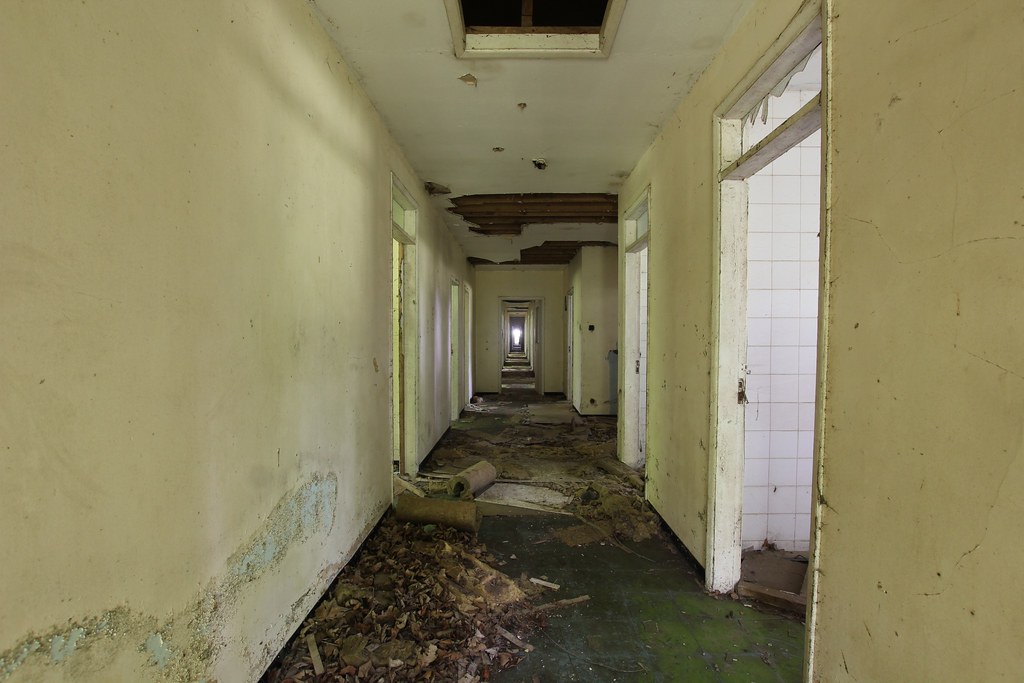 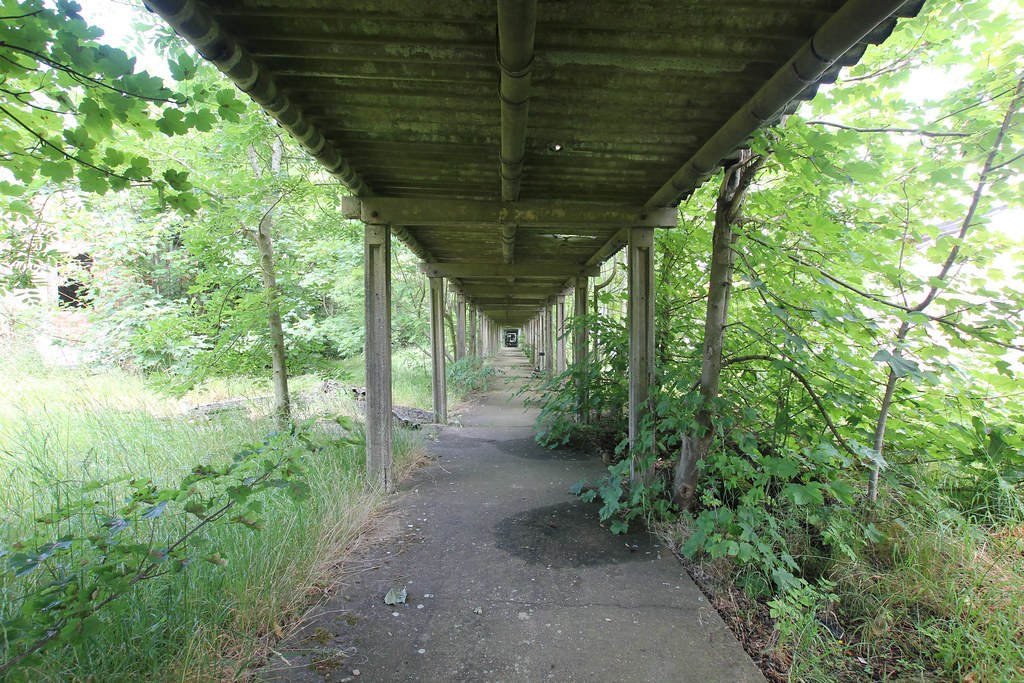 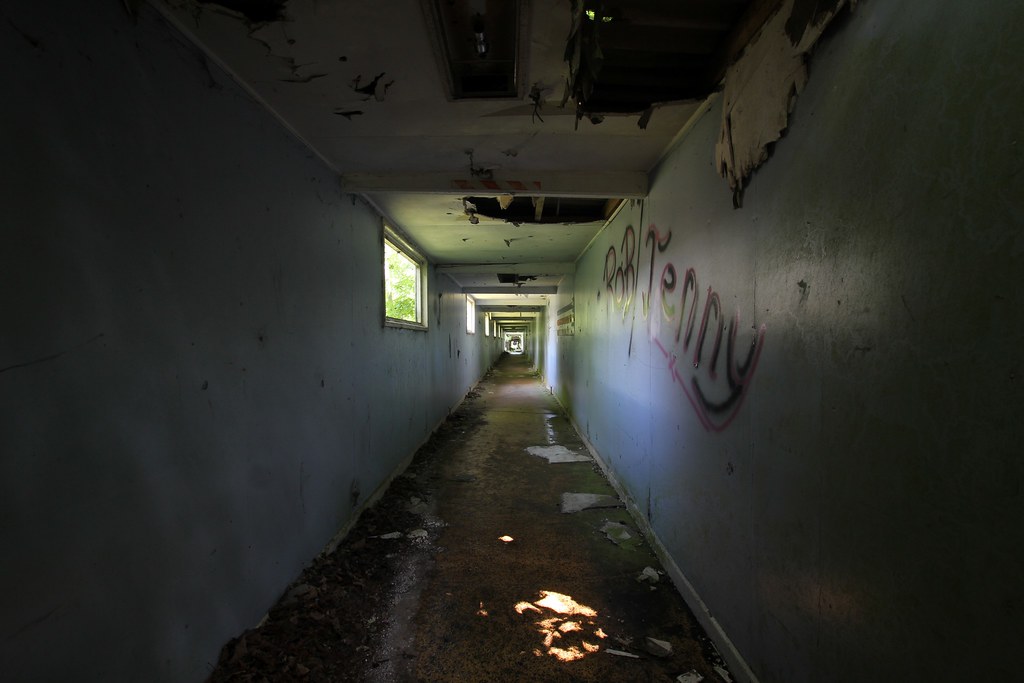 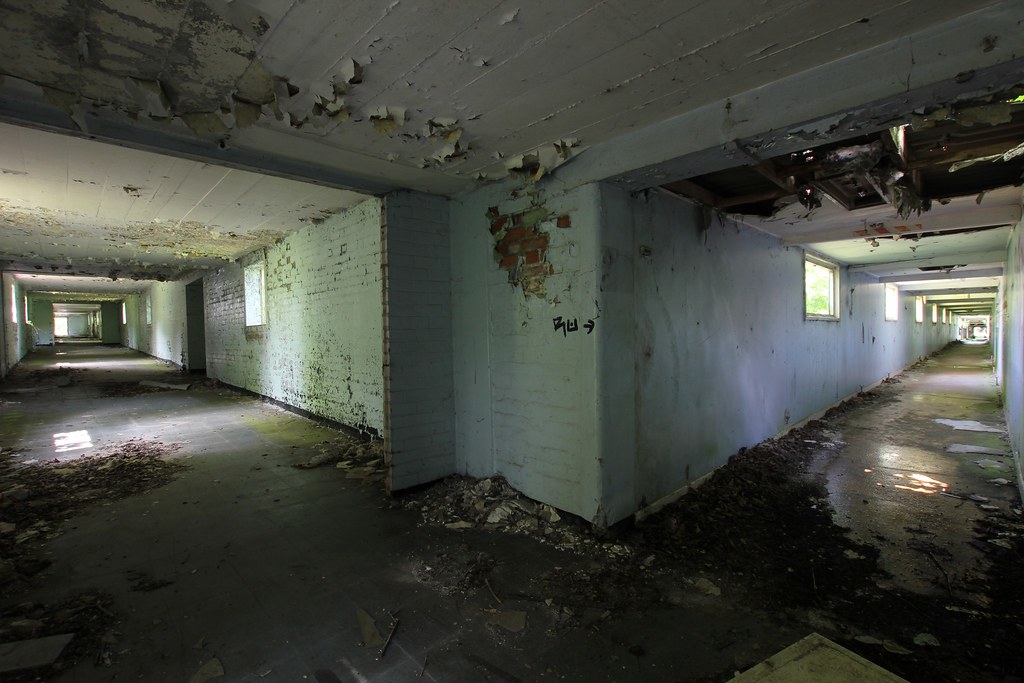 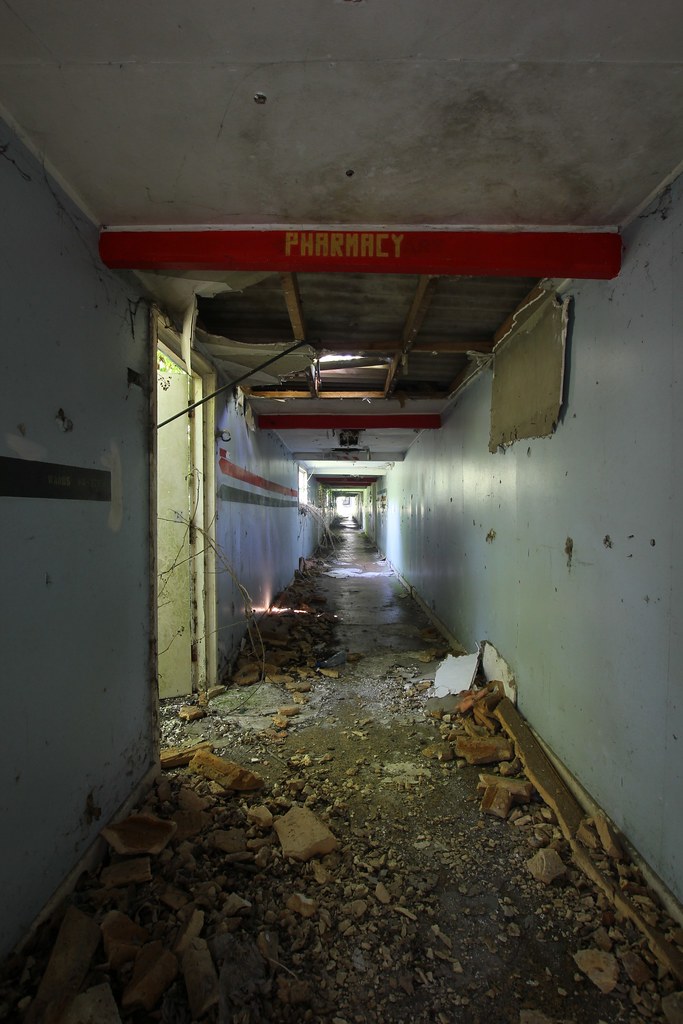 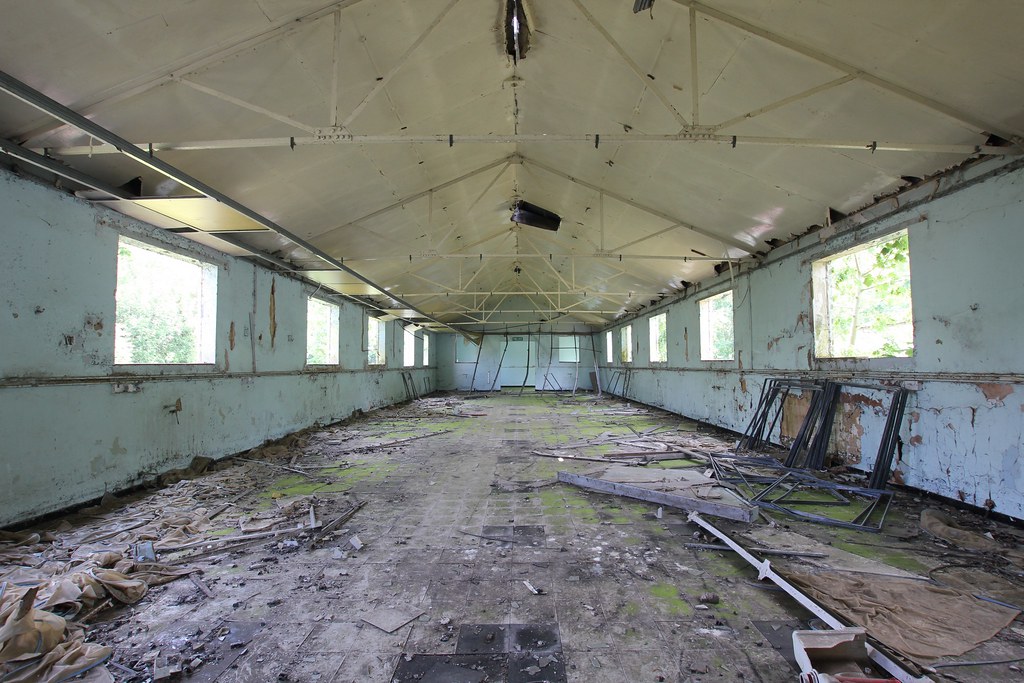 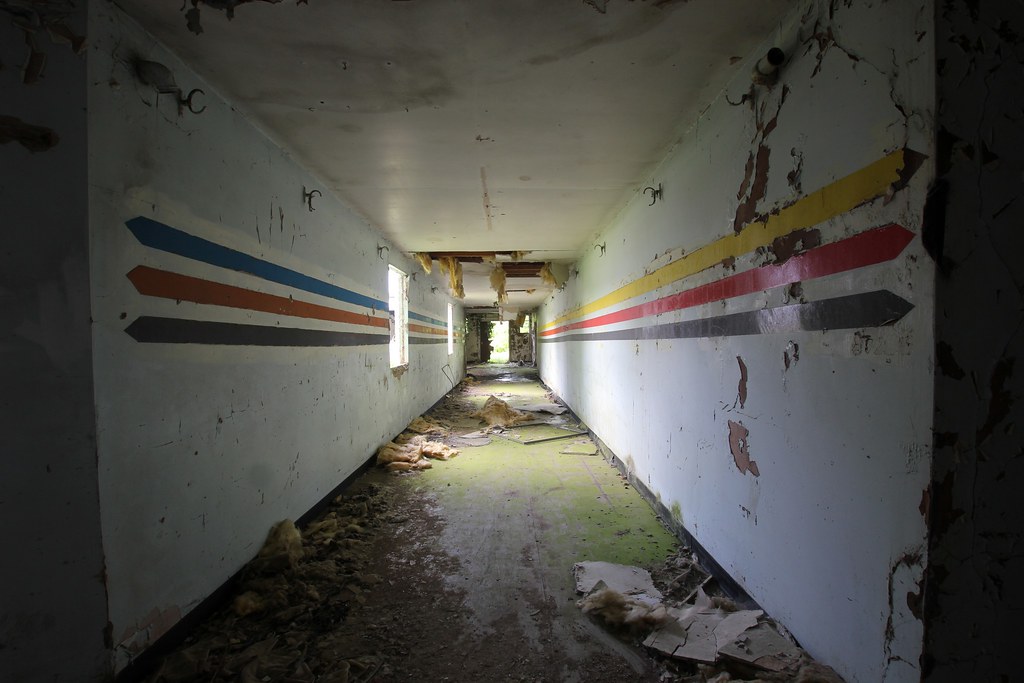 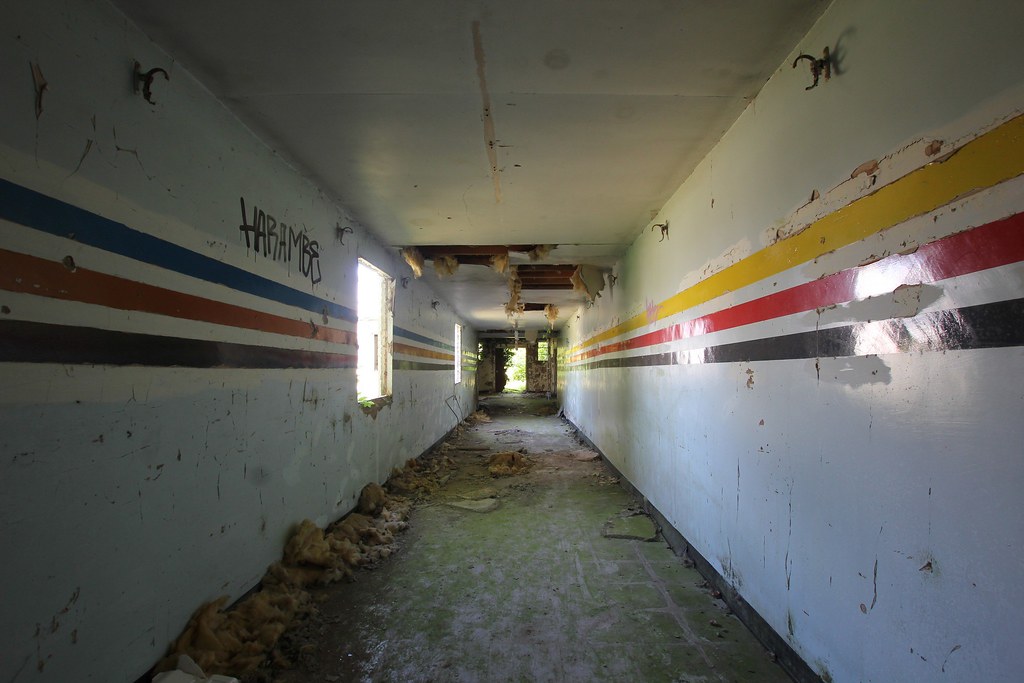 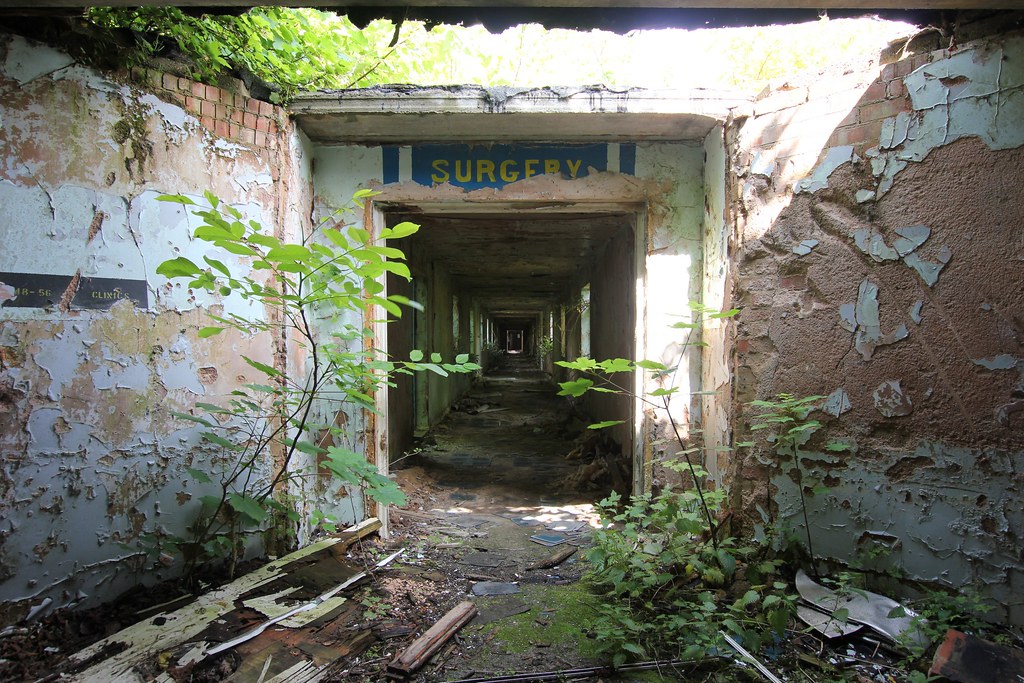 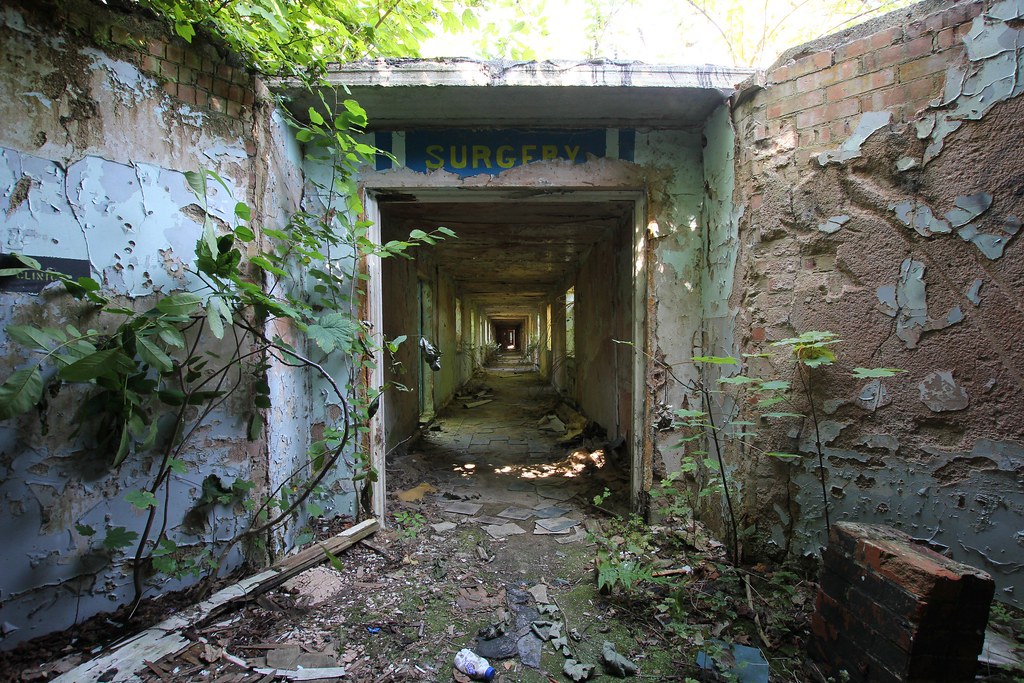 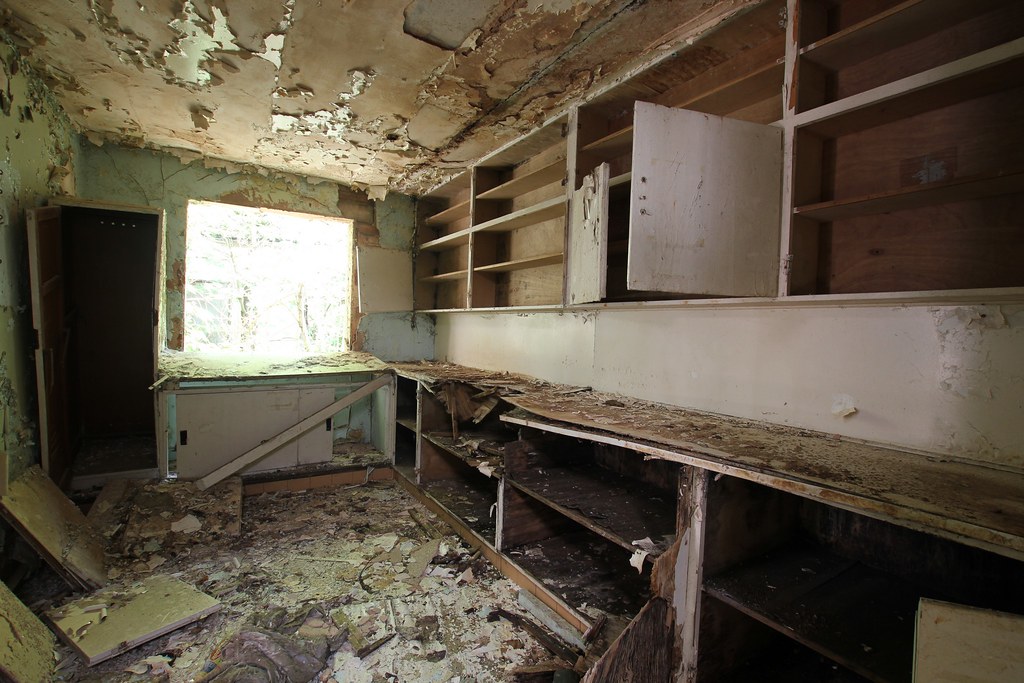 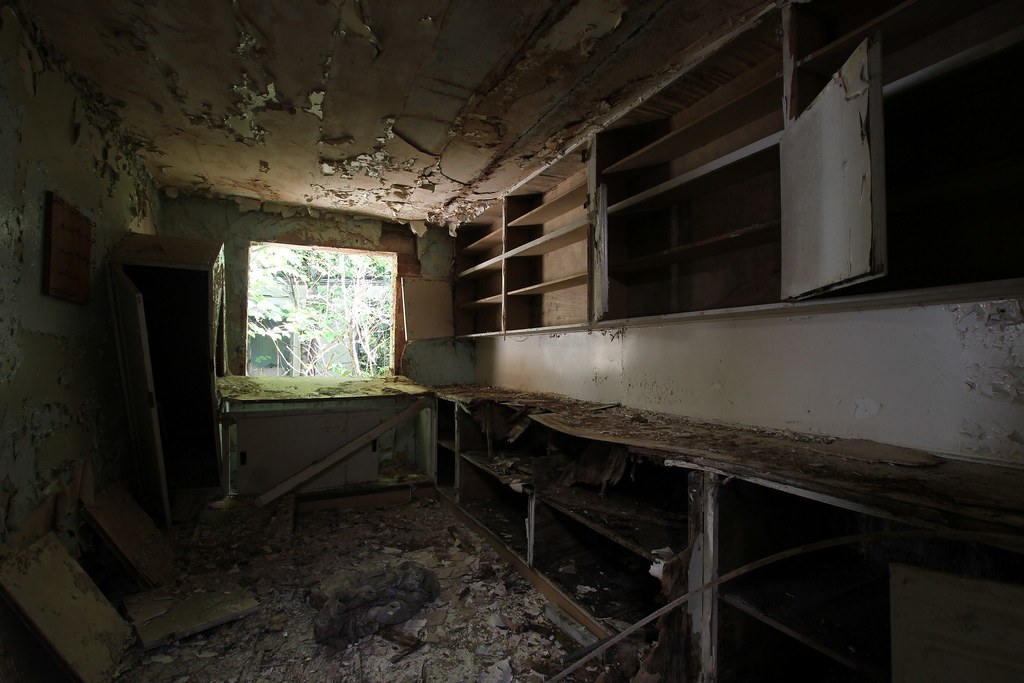 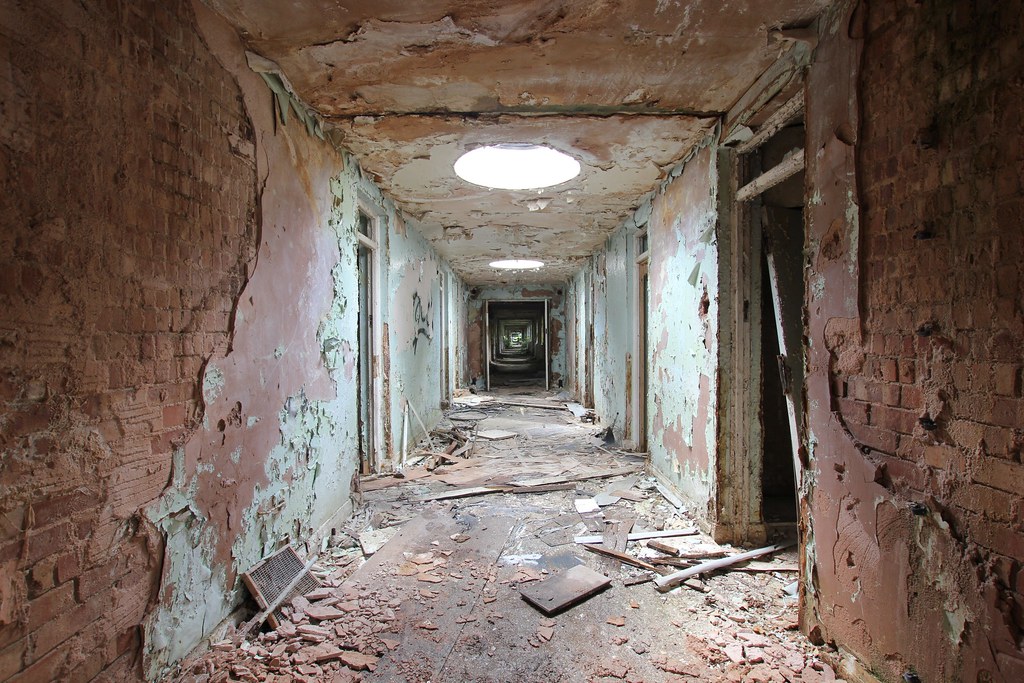 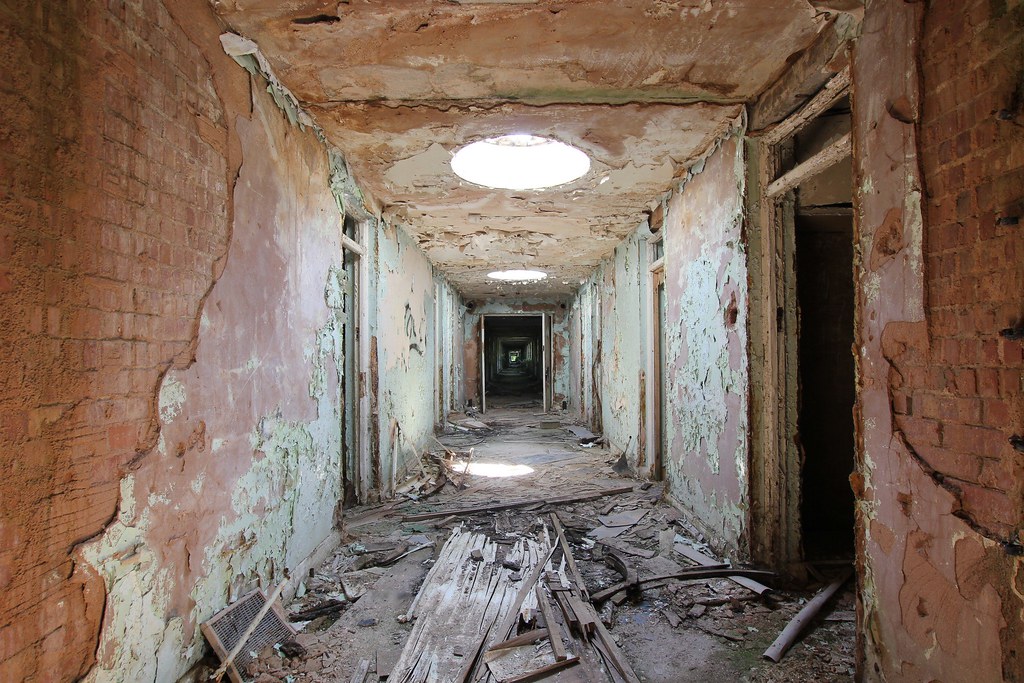 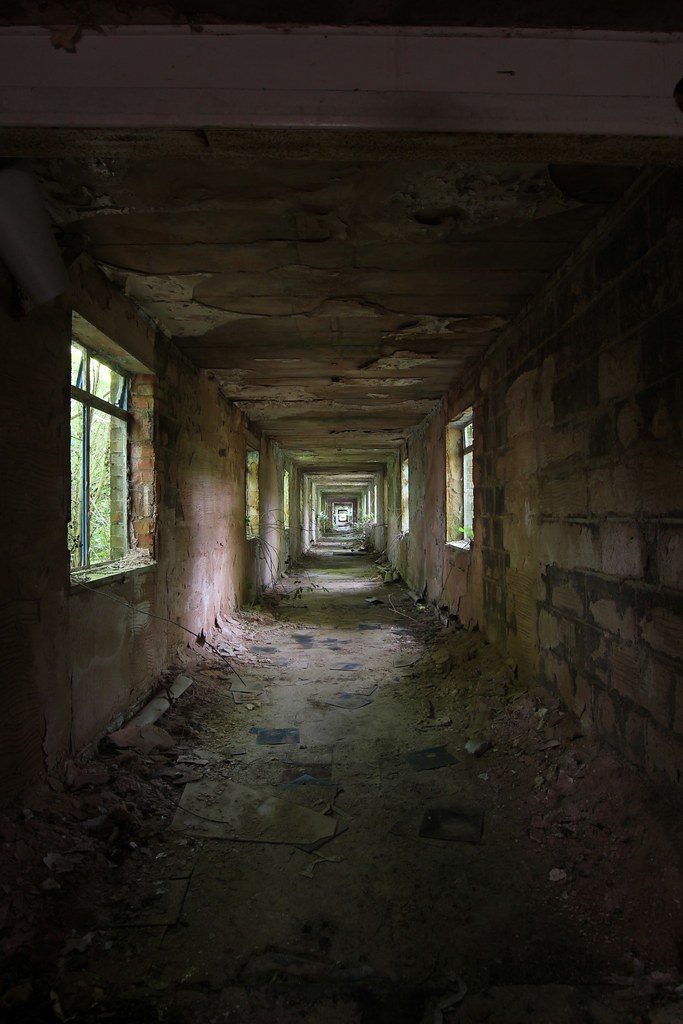 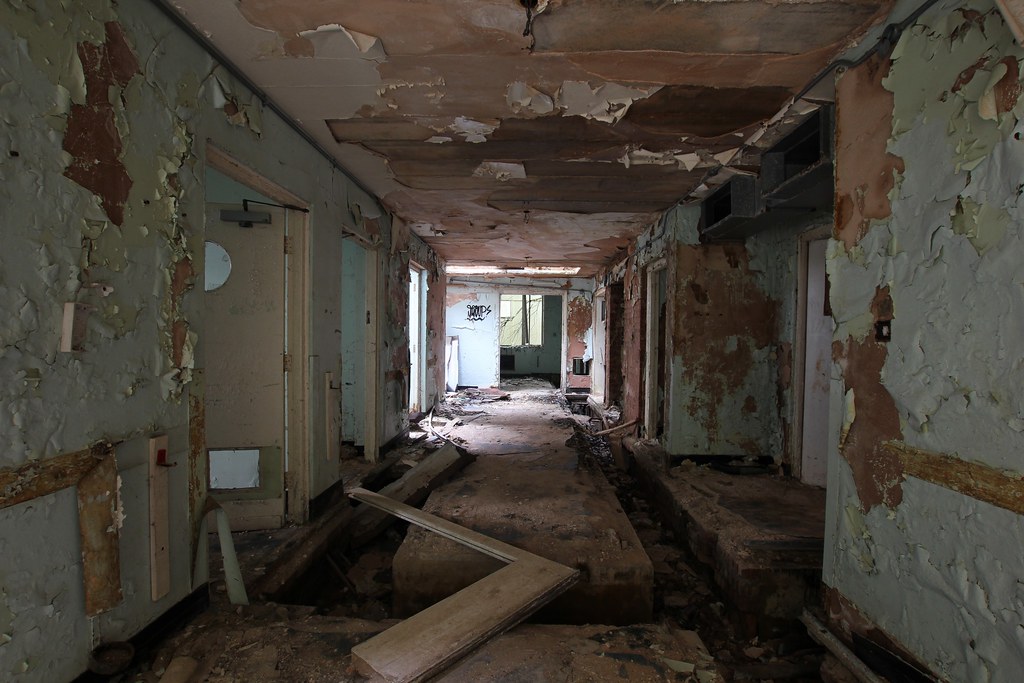 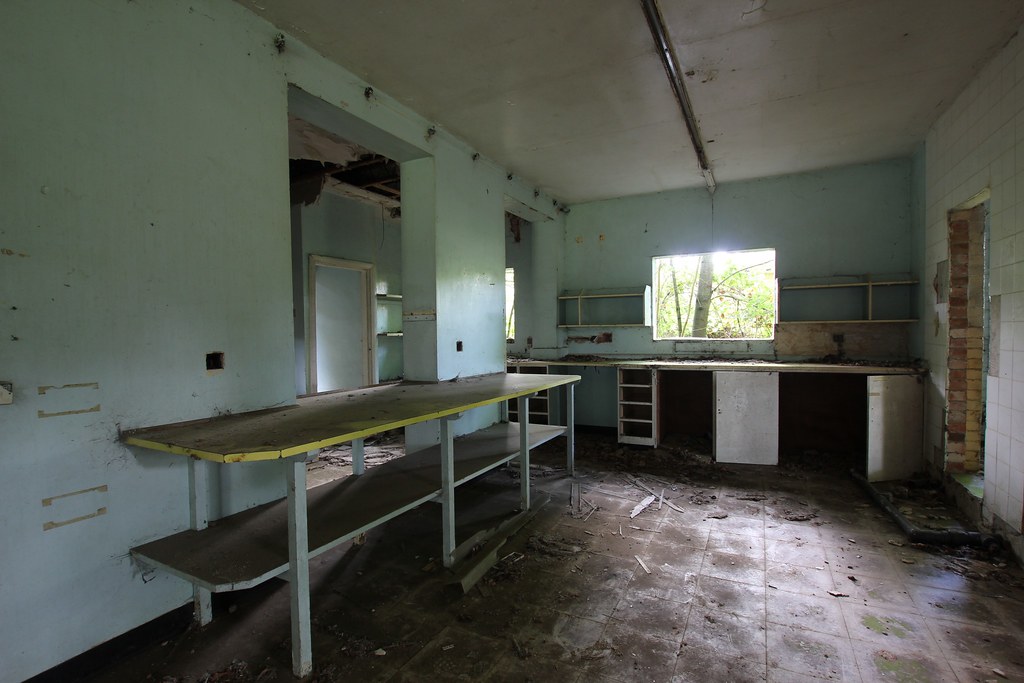 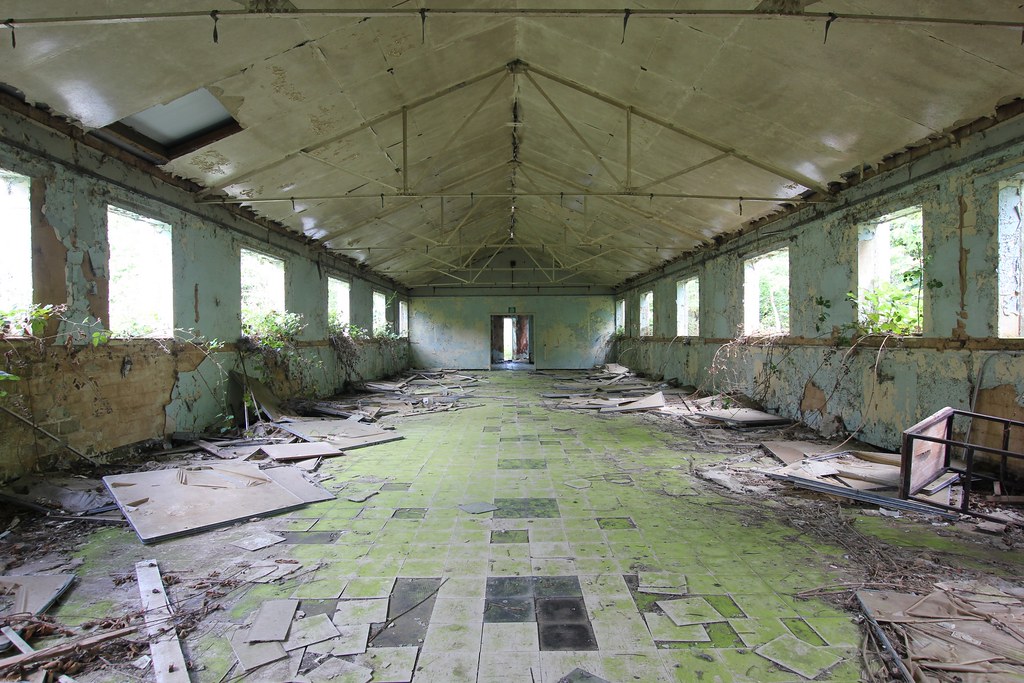 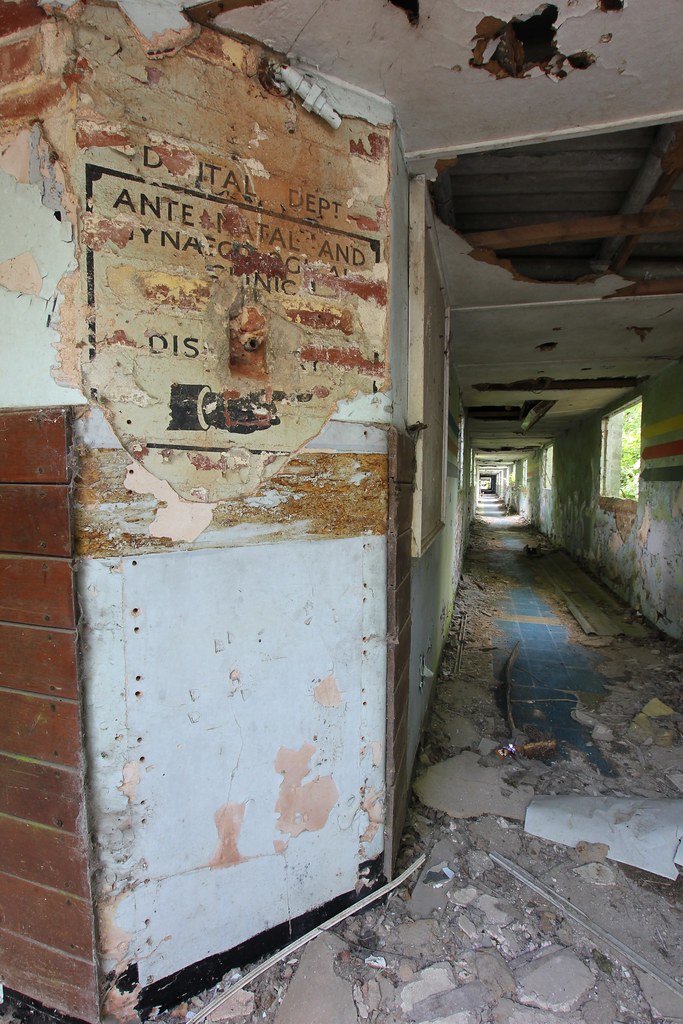 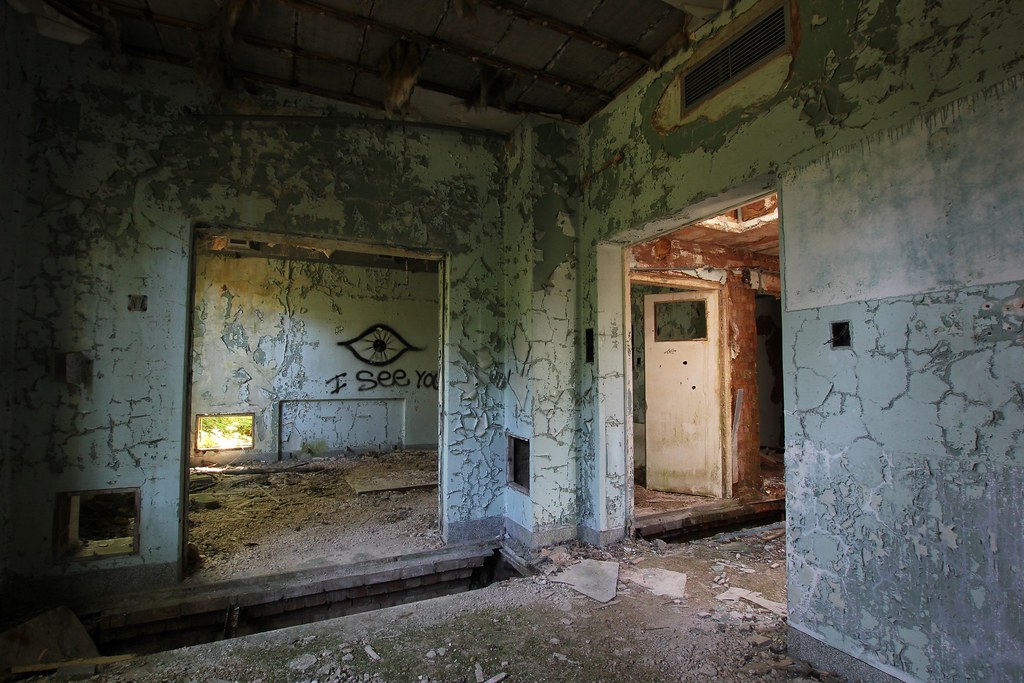 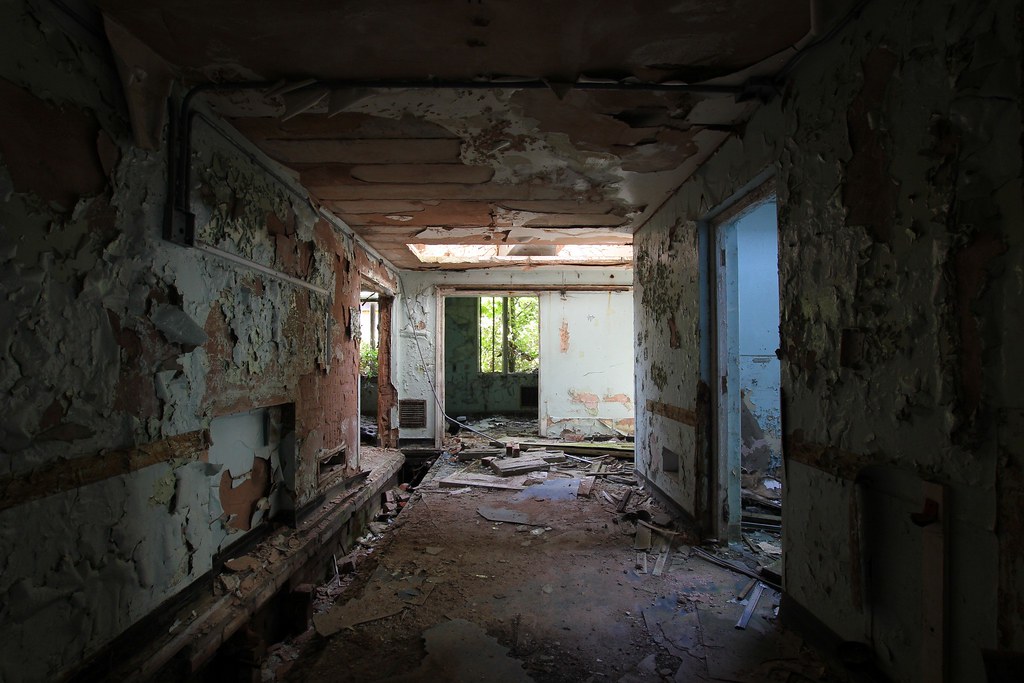 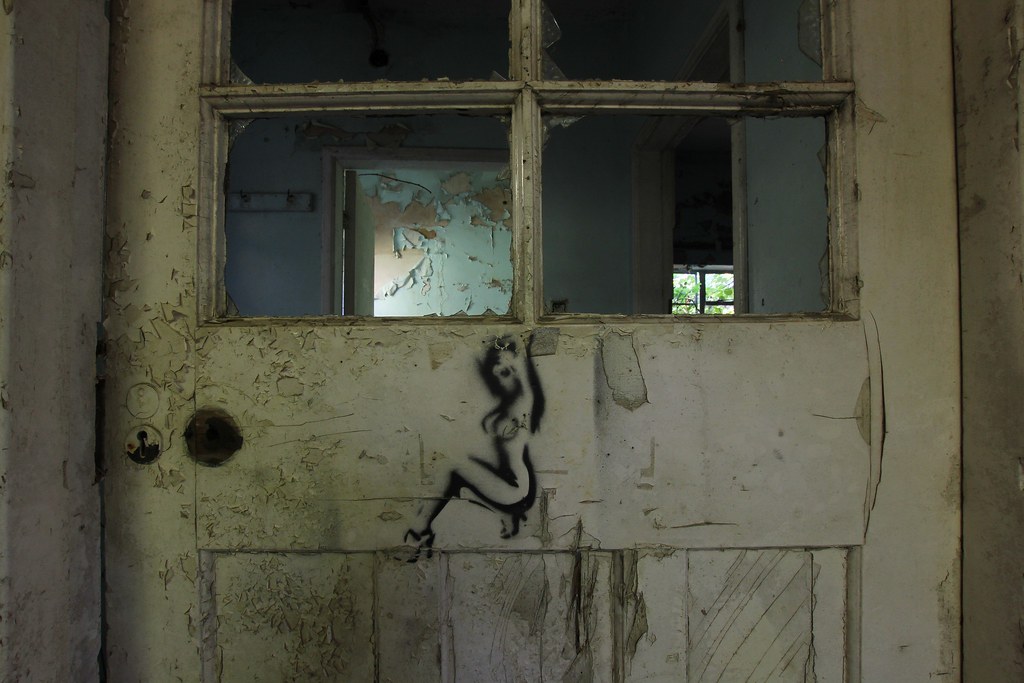 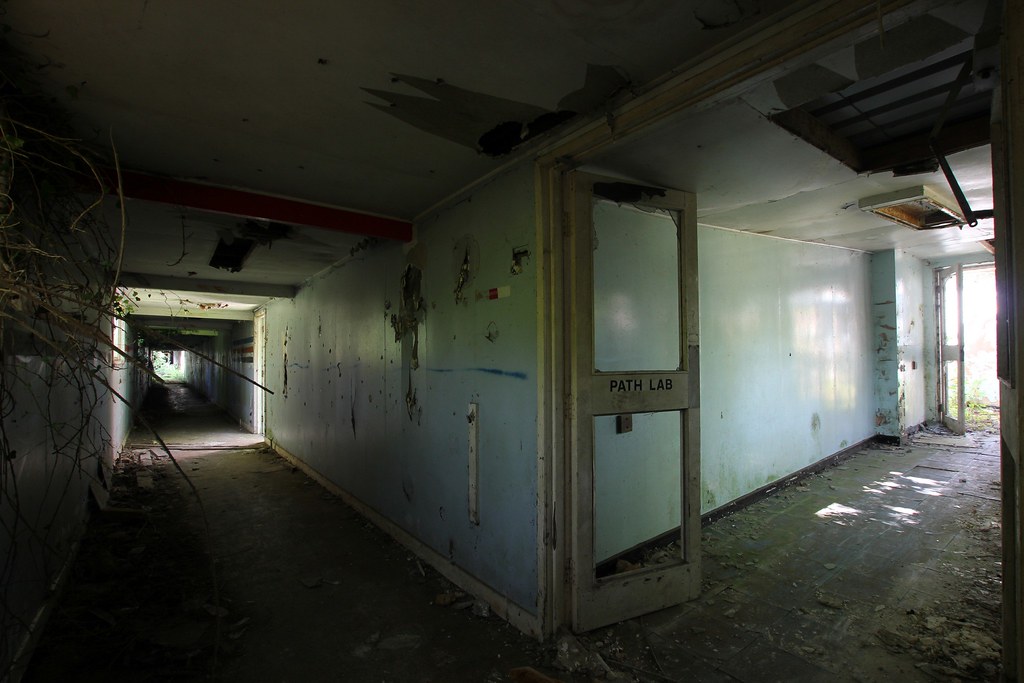 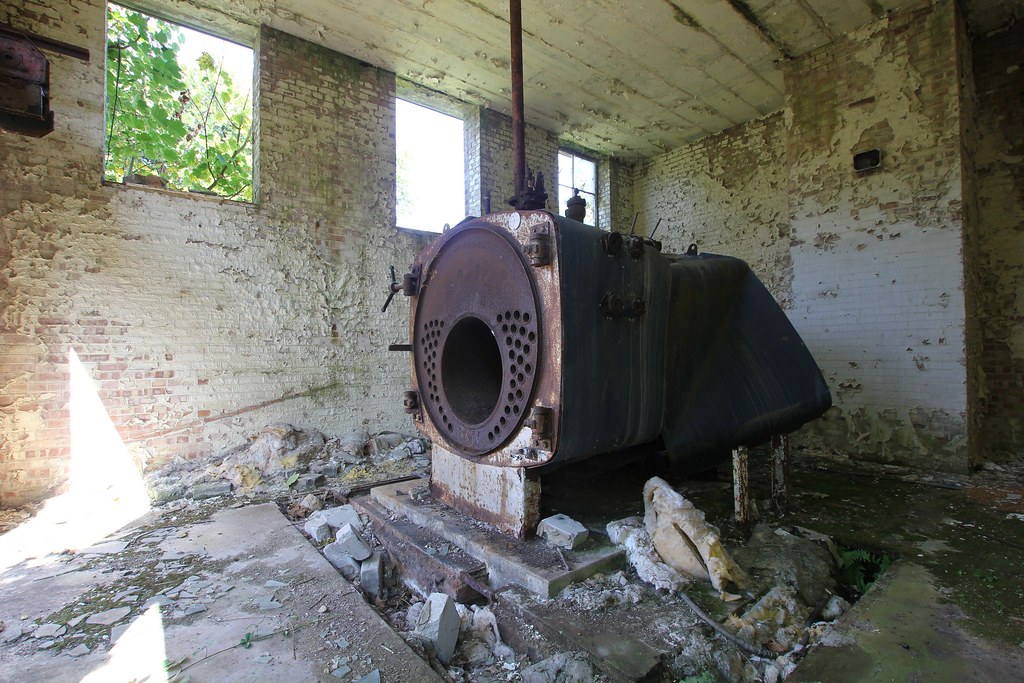 28DL Full Member
I was planning to pop up a report from here later today but I'll leave it a beat now.

My grandad had surgery here when he was in the RAF and he was so interested when I showed him my shots from here.

Regular User
Lovely stuff, great to see it when it was still mostly decay. My last visit (2019 ish) a fair amount of tags had appeared on the wall.
Powered By Blue, Carcinogenic, Fairy Dust
The Derelict And Disused​

Regular User
Love the corridor shots. Unbelievably not done this yet.

Regular User
The decay and corridors are stunning , lovely photos

Regular User
I like this kind of explore, old signs, decay, nature climbing in. It conjures the imagination. Like it.