Been afew months since i been up at RAF Upper Heyford and they have gone mad on securing the buildings. The Hospital is barred up like a prison and everything else bored up tighter then a ducks arse. However we still had a fun 7 hours up there doing what we could.

RAF Upper Heyford was a Royal Air Force station located 5 miles (8 km) north-west of Bicester near the village of Upper Heyford, Oxfordshire, England. The base was brought into use for flying in July 1918 by the Royal Flying Corps. During World War II it was used by many units of the RAF, mainly as a training facility. In September 1939 it was the home of No. 70 Wing RAF with No.s 18 and 57 Squadrons, part of No. 2 Group RAF. From March 1946 until June 1950 it was the home of No.1 Parachute Training School RAF.

Upper Heyford was unique among bases in the United Kingdom as only the flight-line area required military identification to access. The rest of the base, save the commercial facilities, was accessible to military and non-military alike.

At that time, RAF Upper Heyford came under the 620th Air Base Wing, until 30 September 1994 when the base was returned to the Ministry of Defence.

The British government has toyed with ideas on what to make of the base's remains today. Unfortunately, it is now largely a ghost town with buildings long abandoned and cordoned off to the public.

The runways are now used as an automotive storage compound for new and used vehicles. Other functions include Police driving activities such as training. According to the Banbury Guardian and Banbury Cake newspapers in 2006, it may become an industrial or residential centre. 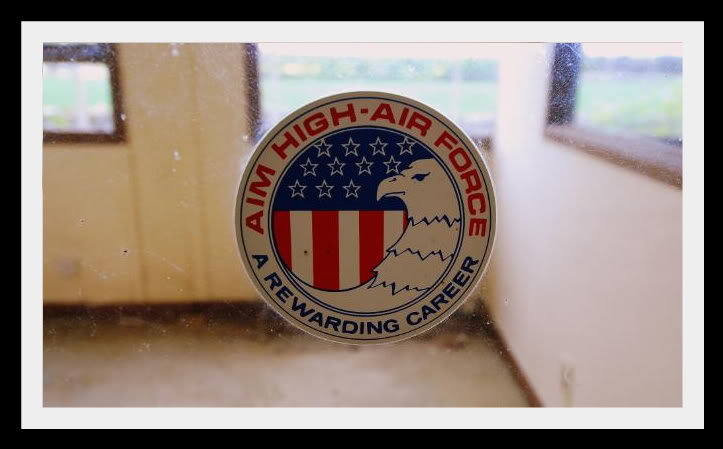 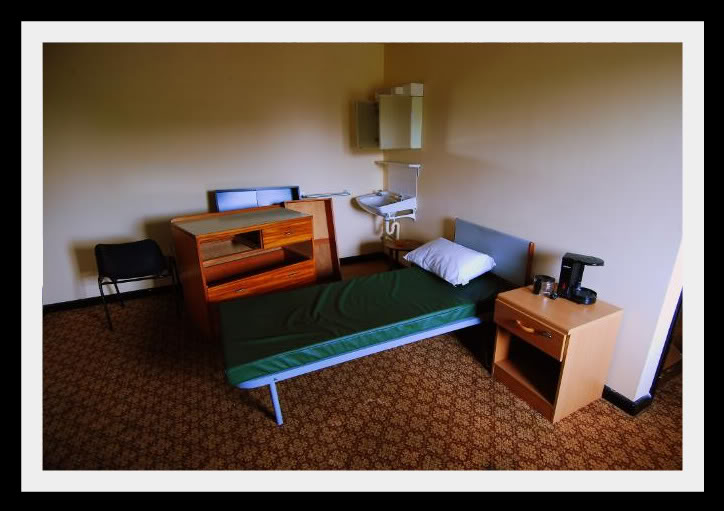 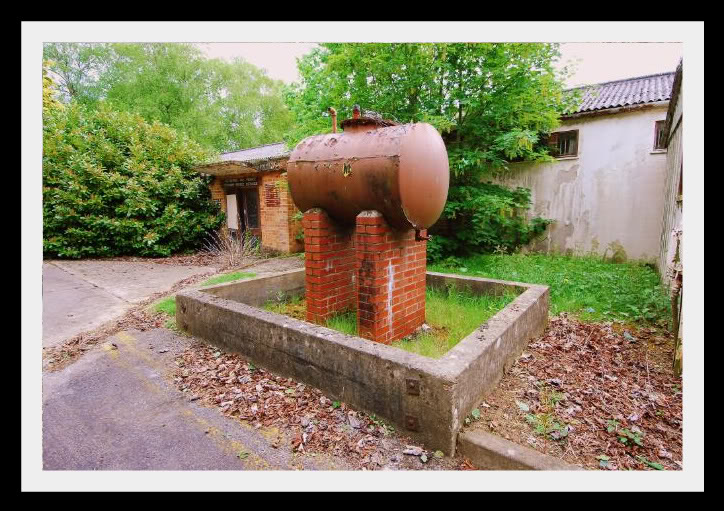 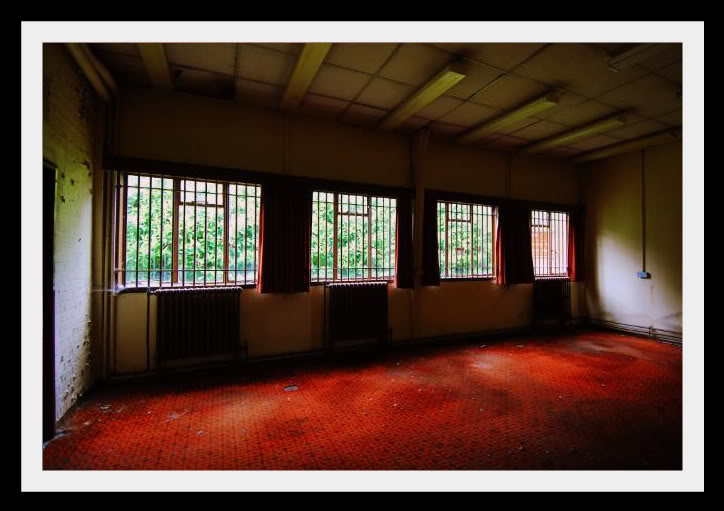 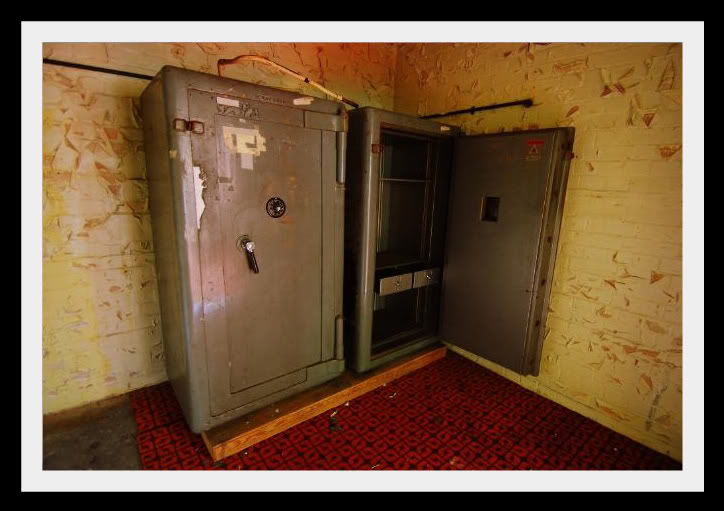 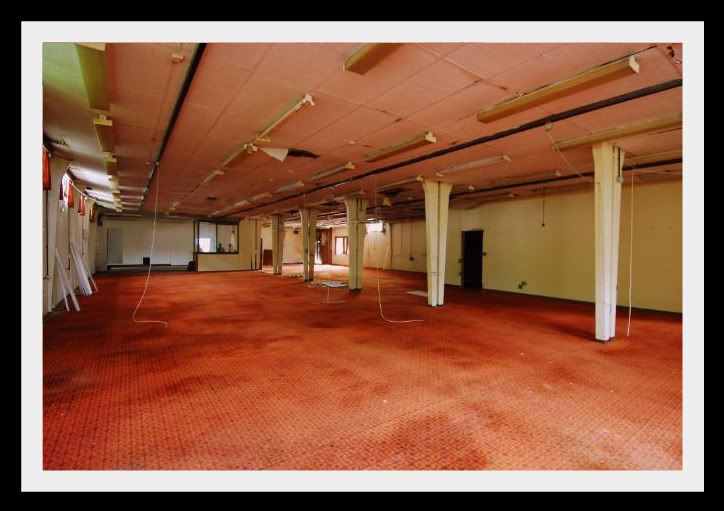 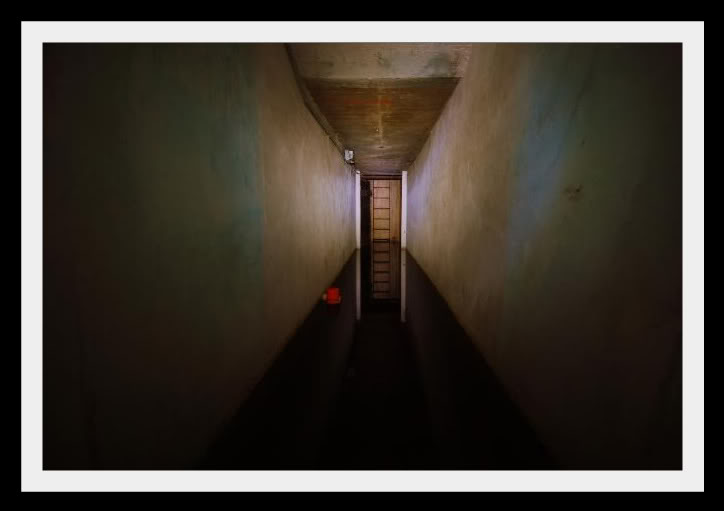 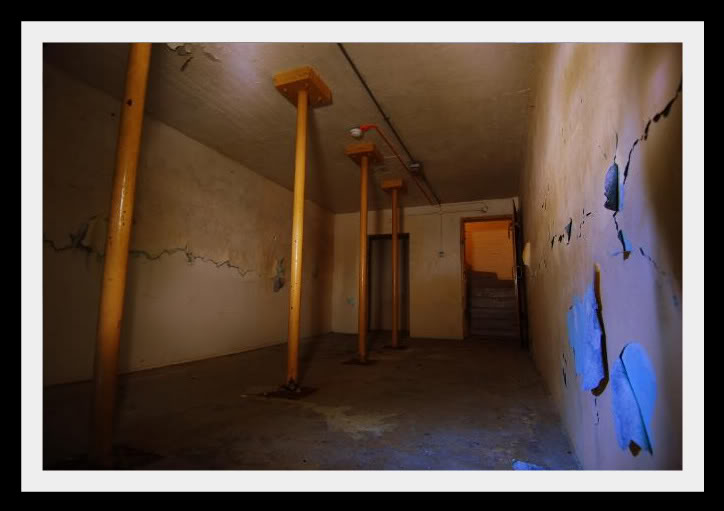 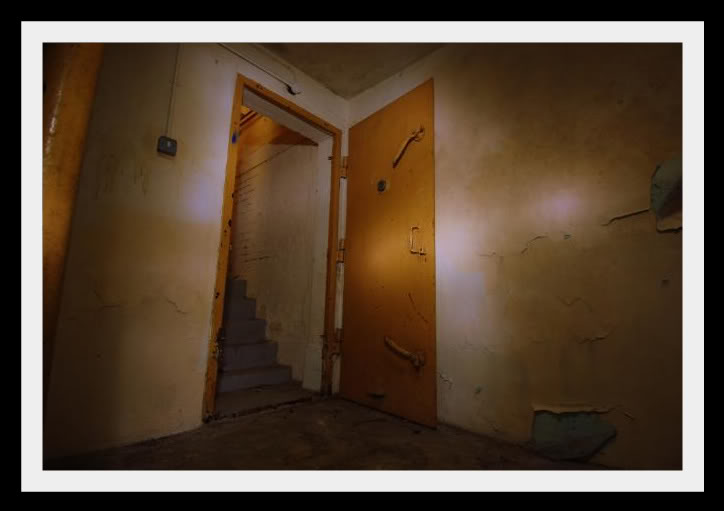 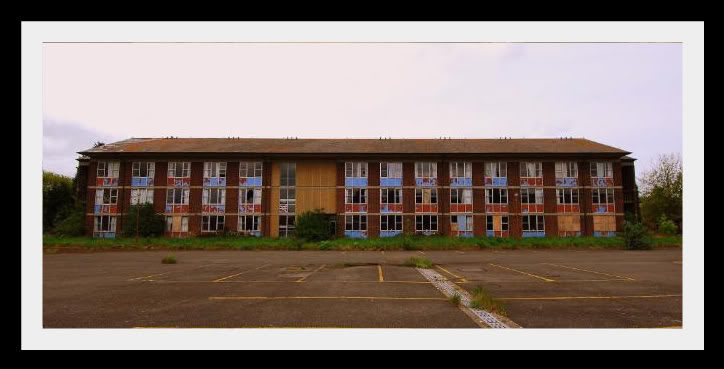 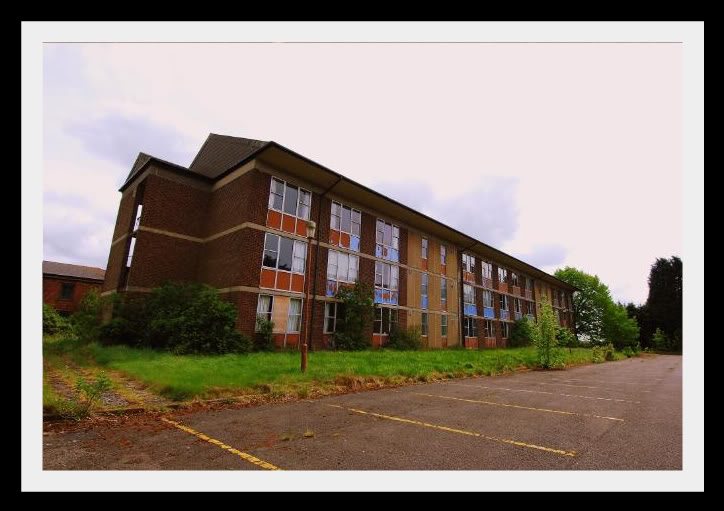 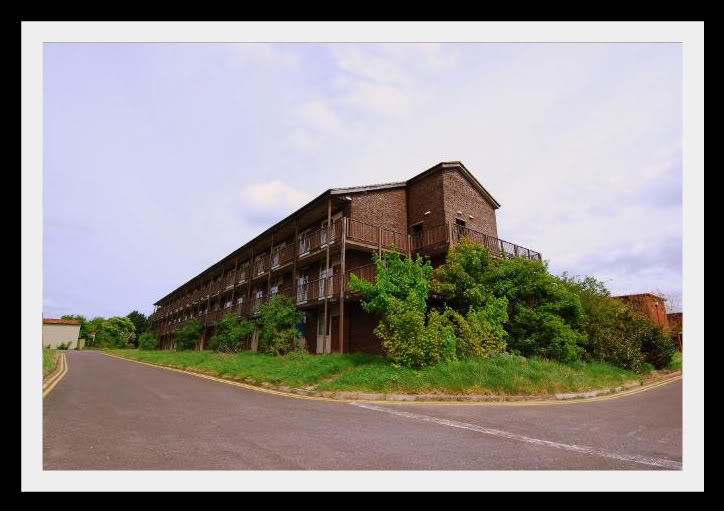 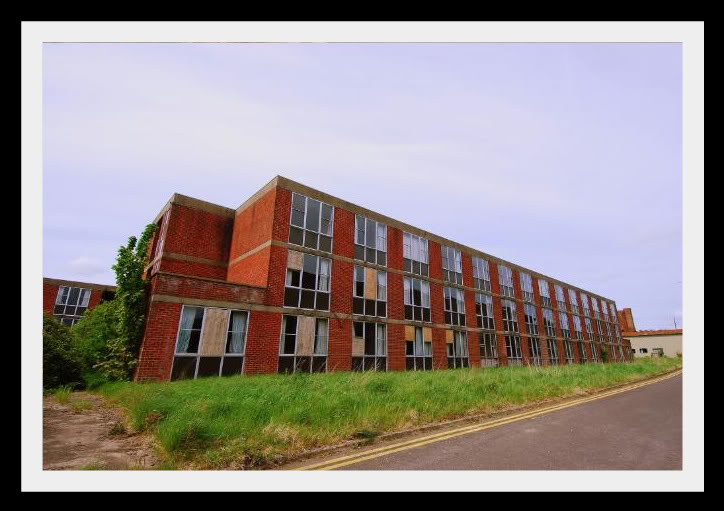 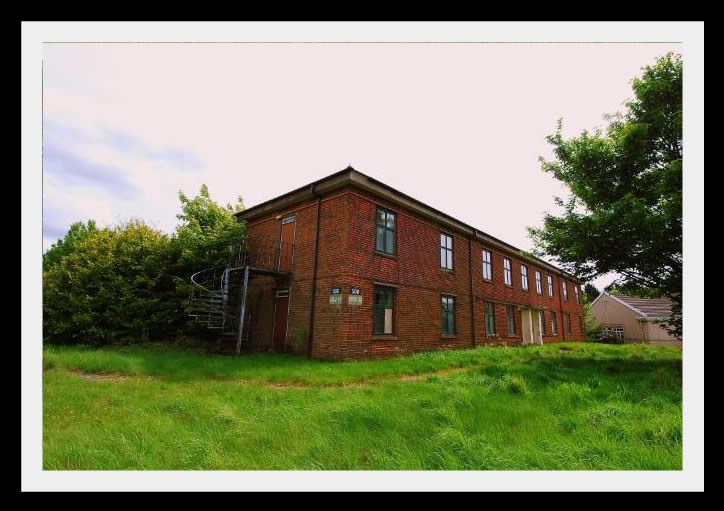 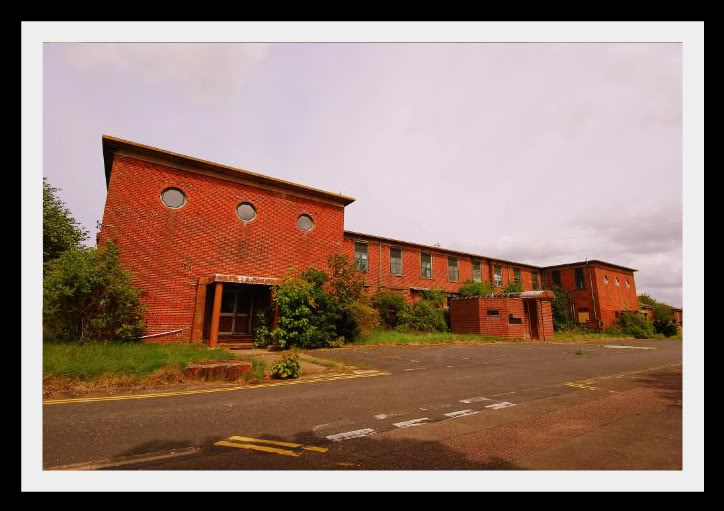 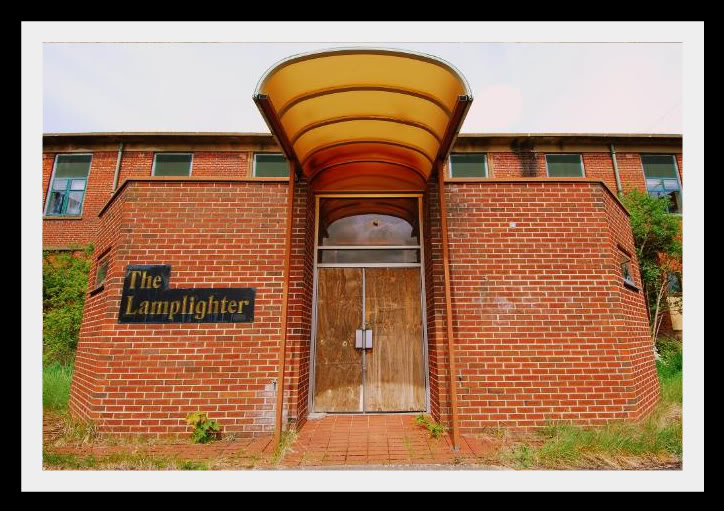 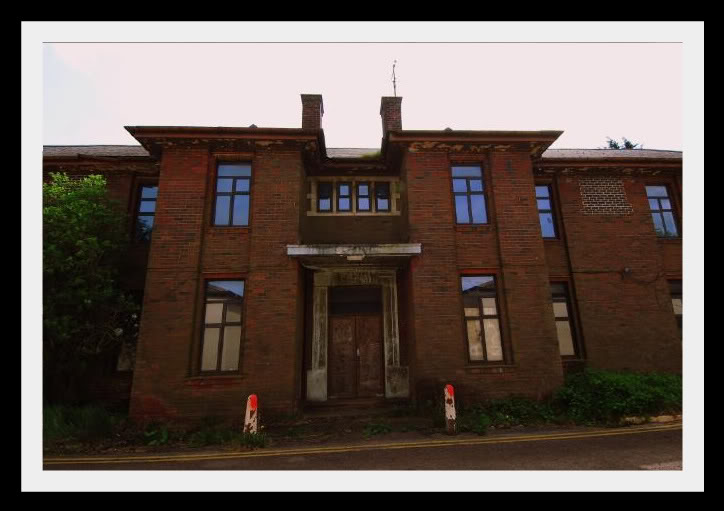 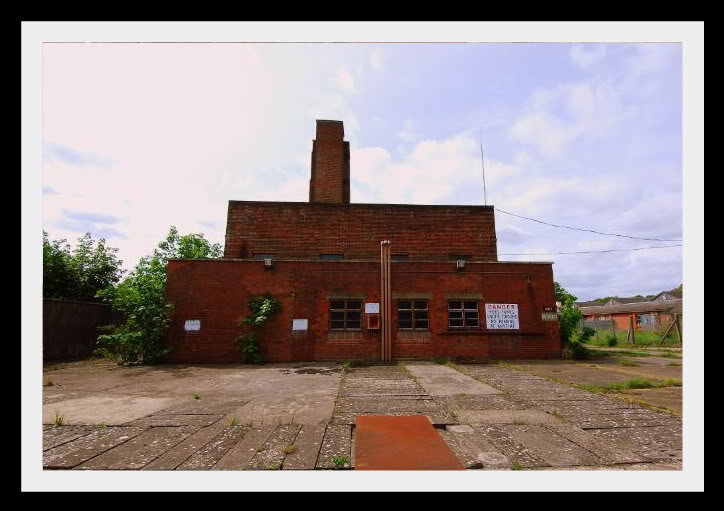 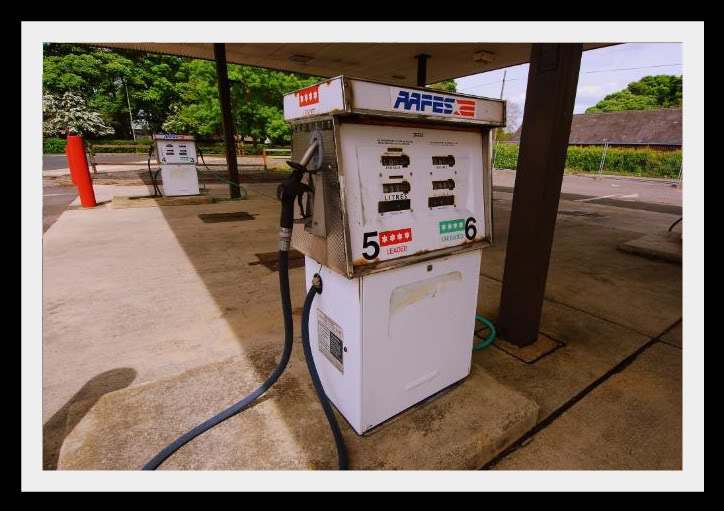 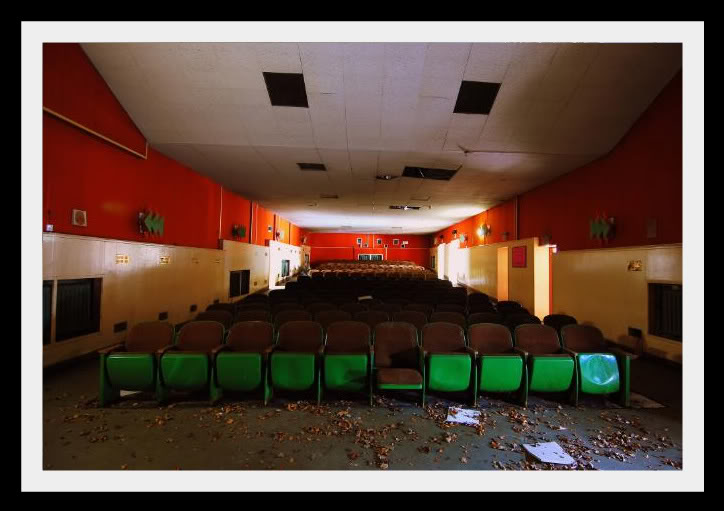 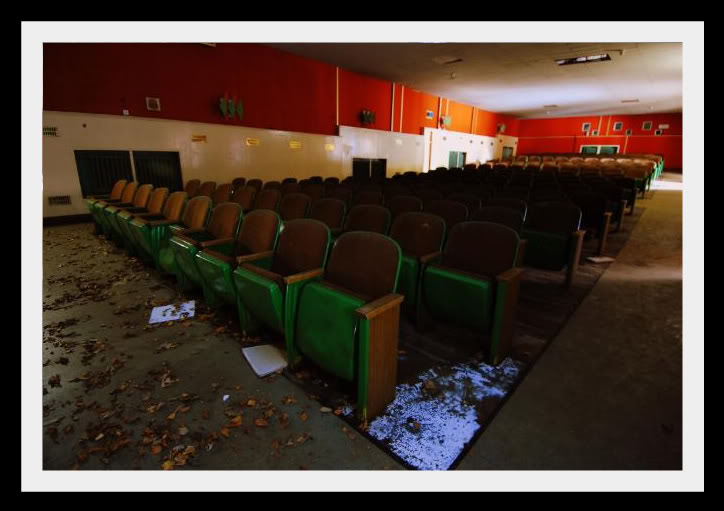 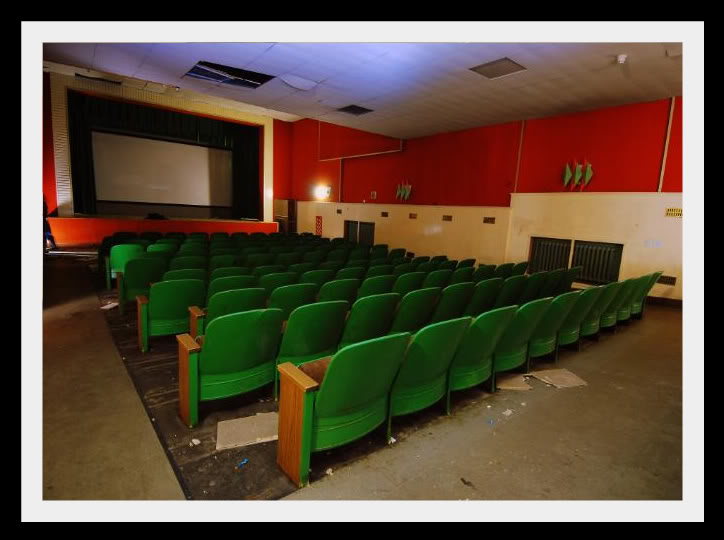 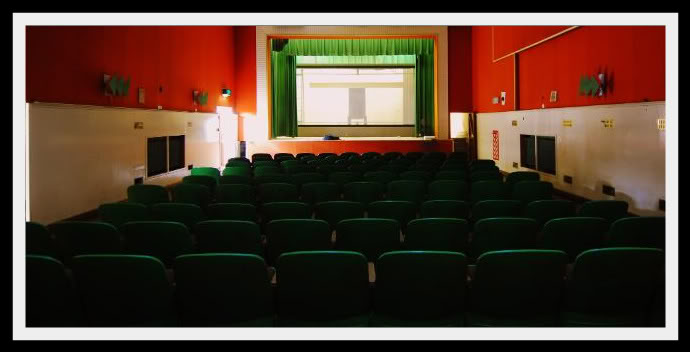 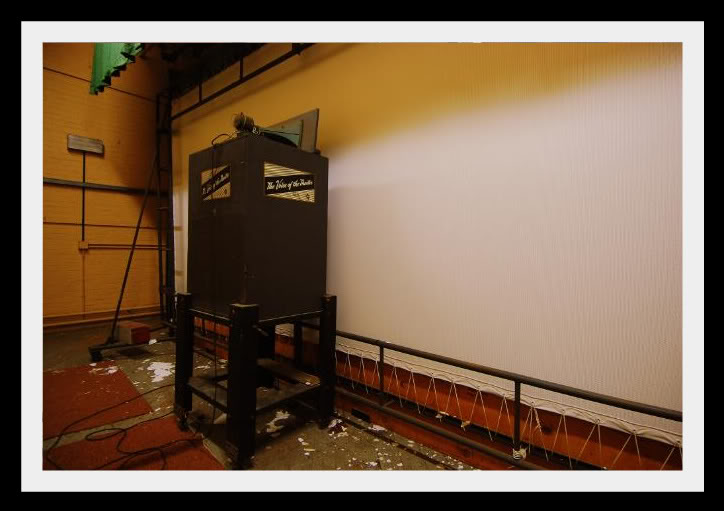 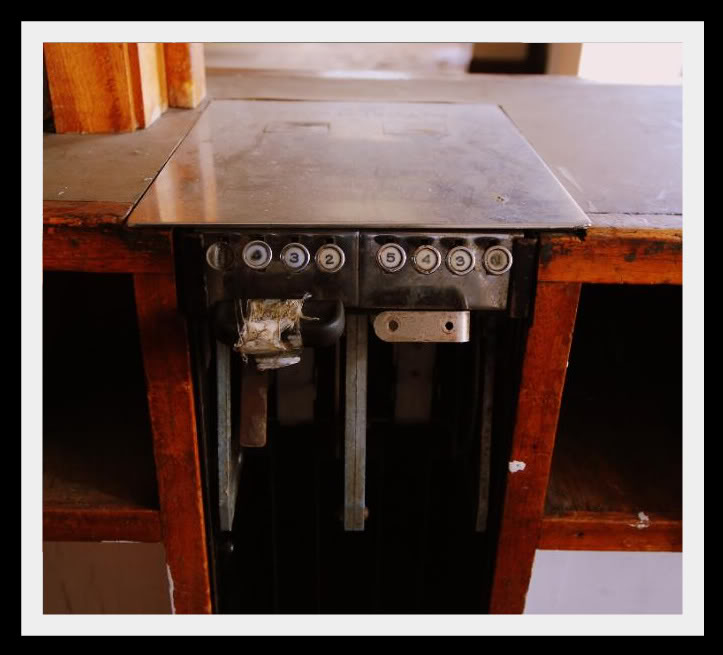 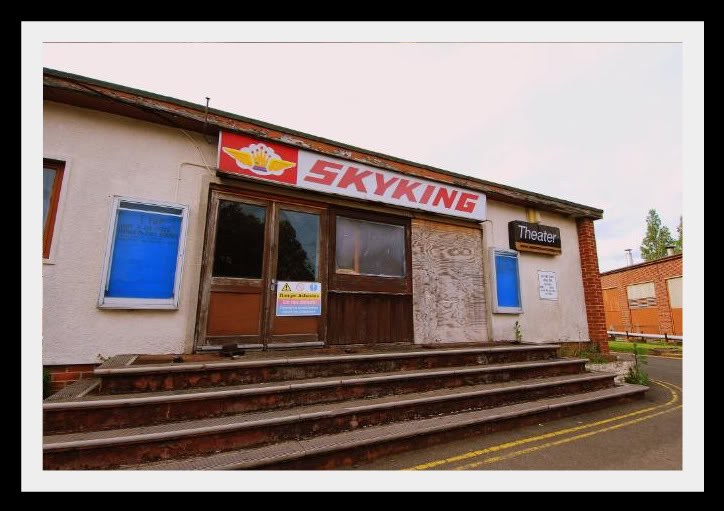