Regular User
Here goes with my unusual for me “road trip” style report.

Wow! What a day! After an annoyance with Mookie (Ben), sleeping in, making us over two hours late, me and Tom (True_British_Metal) were left to mope around town, checking out new locations while we waited.

I was aching to press on the 77 mile trip; only being 40 miles through Central London, but I’m told the 77 is far quicker. Being sensible with fuel and wear and tear I went a steady 50 – 55mph in my 32 year old Land Rover.

Sadly, hitting MAJOR traffic on the M25, we were made a further hour or so late, and the icing on the cake of the trip was when we pulled away from Thurrock Services, with a HORRENDOUS banging sound coming from the engine. We waited two hours for the RAC, and it was diagnosed as a simple fuel clog, cured by a long, heavy rev of the 2.25L Rover Diesel……

So, we were on our way. We miraculously found free parking in London, and in we went. We only managed to do Rank Hovis, but what an awesome place! Ropey as hell but one hell of a place. We decided not to do the leap of faith to Spillers after everything else that had gone wrong that day.


Based in Docklands, London, Rank Hovis Mills was once a busy Bustling Mill till it closed in 1984. The site has been used for many a backdrop for films and is pretty awesome, but dangerous inside. Aslong as you keep your wits about you, its safe. 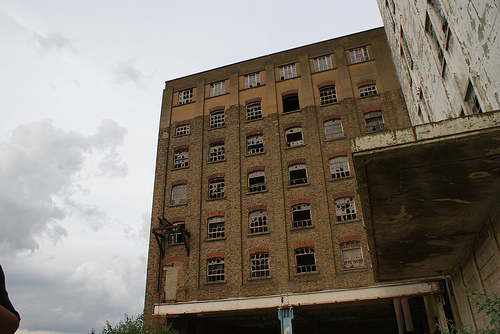 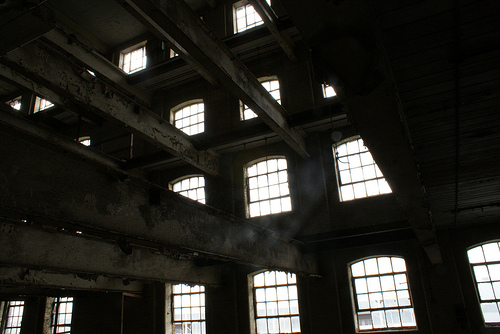 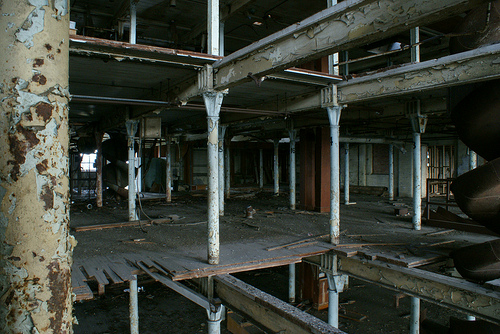 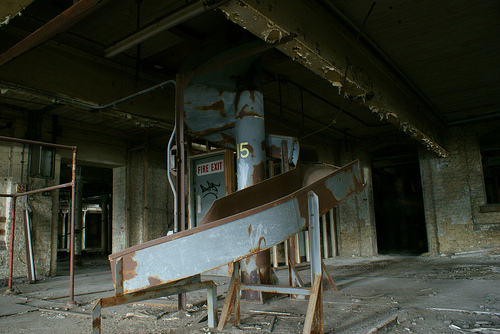 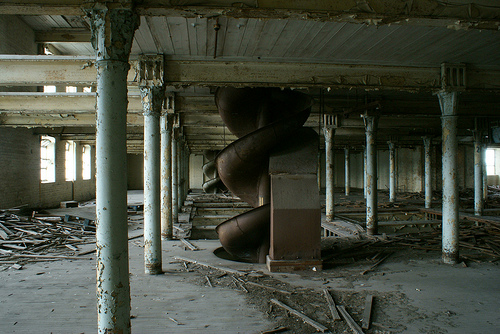 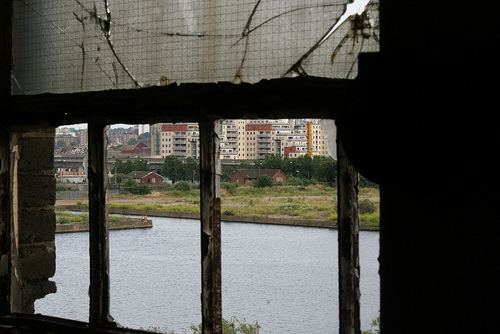 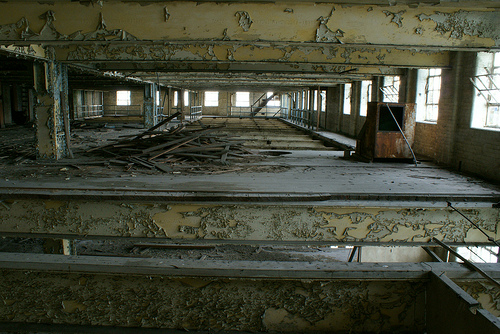 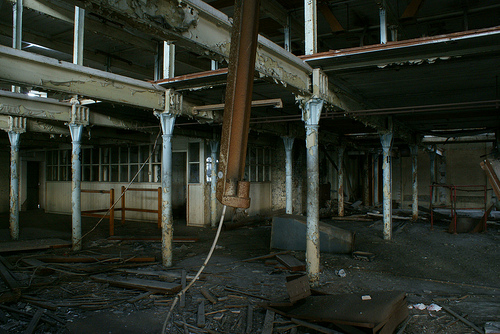 A final shot over Docklands 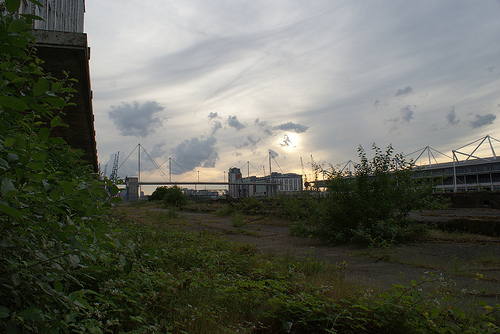