Regular User
Well, I would like to first of all start off with saying “Long Time no Speak” to everybody! This explore back in late Feb would be my last explore before Corona Lockdown, which saw three months of no exploring, and safe and sensible exploring now. So sadly I have only done two explores since this one in Late Feb, which were back in Mid June.

I guess I just did not get time to upload this before lockdown! Visited with Mookster and a Non-Explorer friend.

ROAC (Royal Army Ordnance Corp) in Marchington, was built around approximately 1957 and dealt with the supply and maintenance of weaponry and munitions and various other military equipment.

That was until 1993 when the corp joined forces with the Royal Logistics Corp. Marchington was also a Central Vehicle Depot during this time until the barracks closed in 1970. After this, the Territorial Army took over and closed the site in the early 1980s.

Interestingly, The Marchington site housed the Army`s fleet of Green Goddesses. There are currently plans to build 80 new homes on the 9.3 hectare site.

It was a fairly bright winters morning when we visited here. The Graff inside showed some very angry emotions within the “artist”. 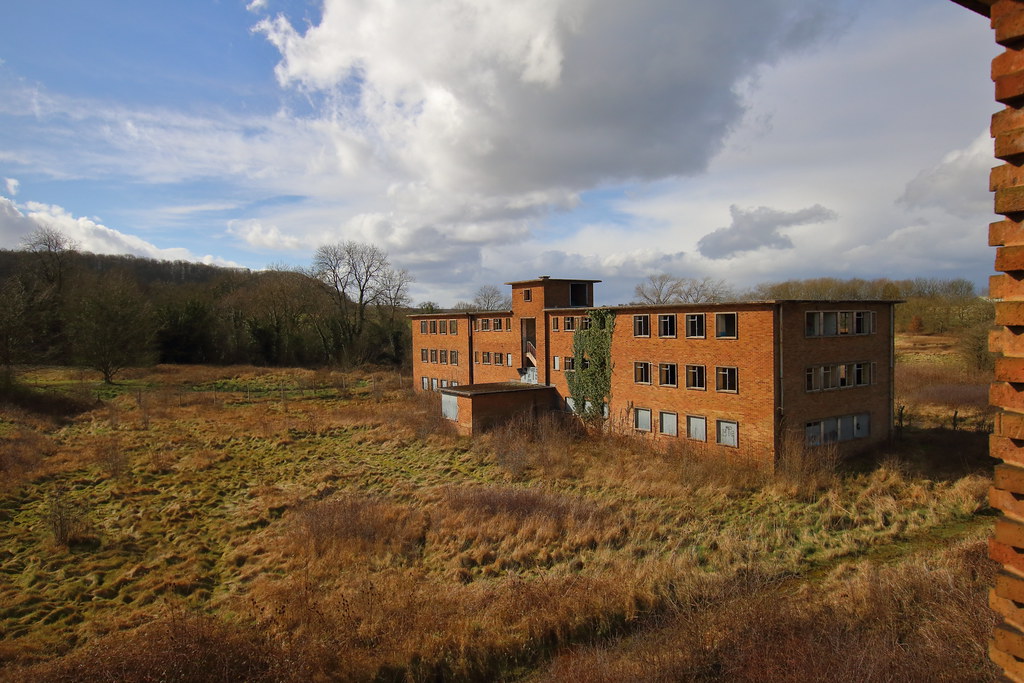 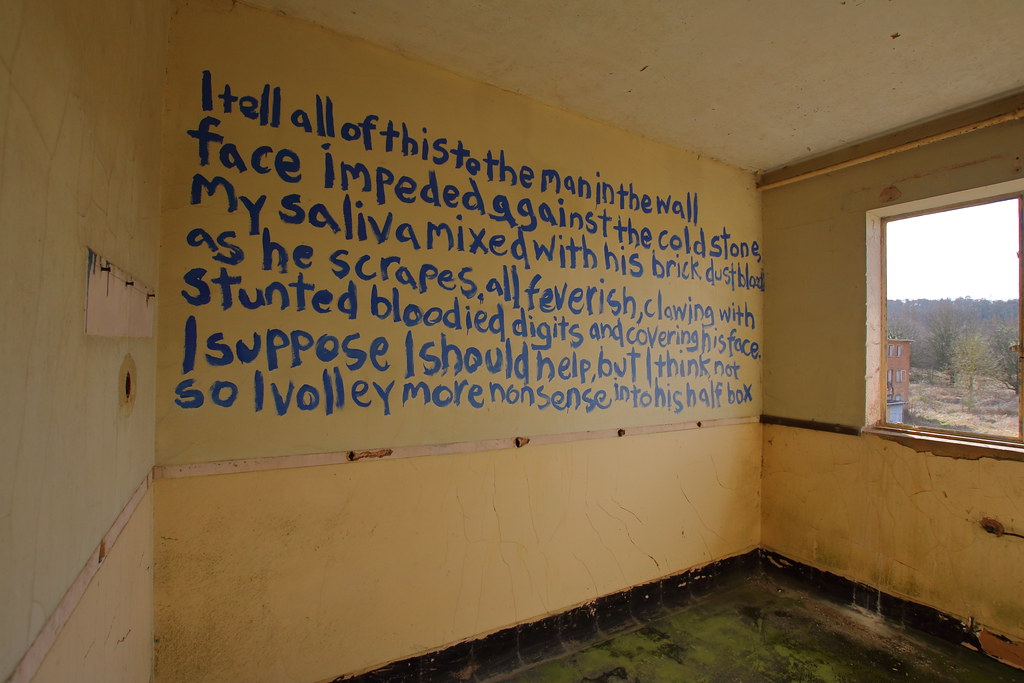 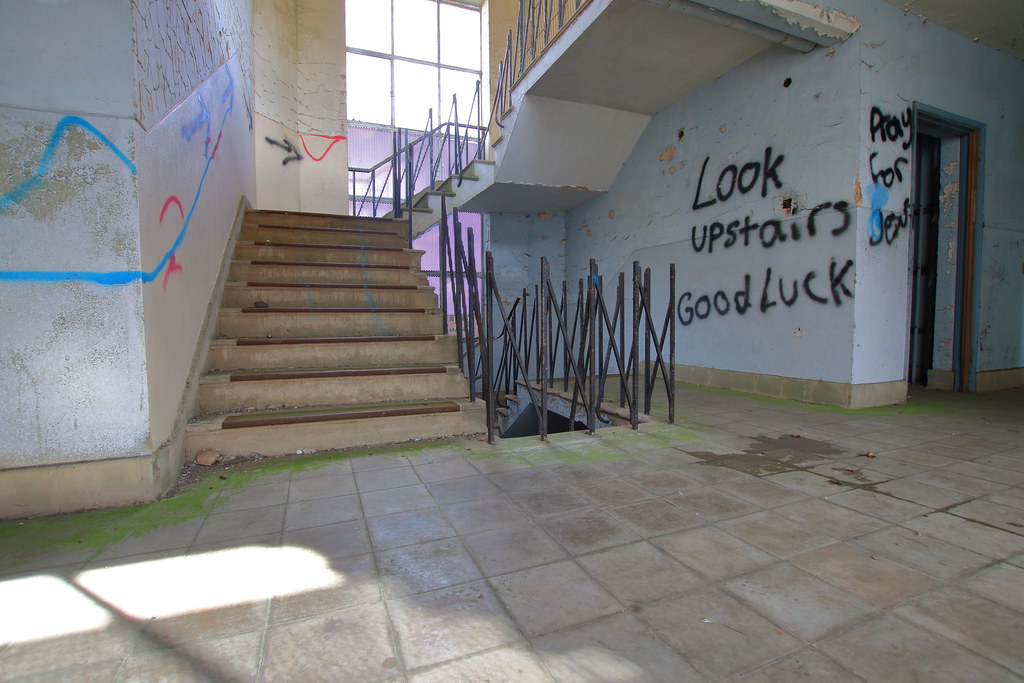 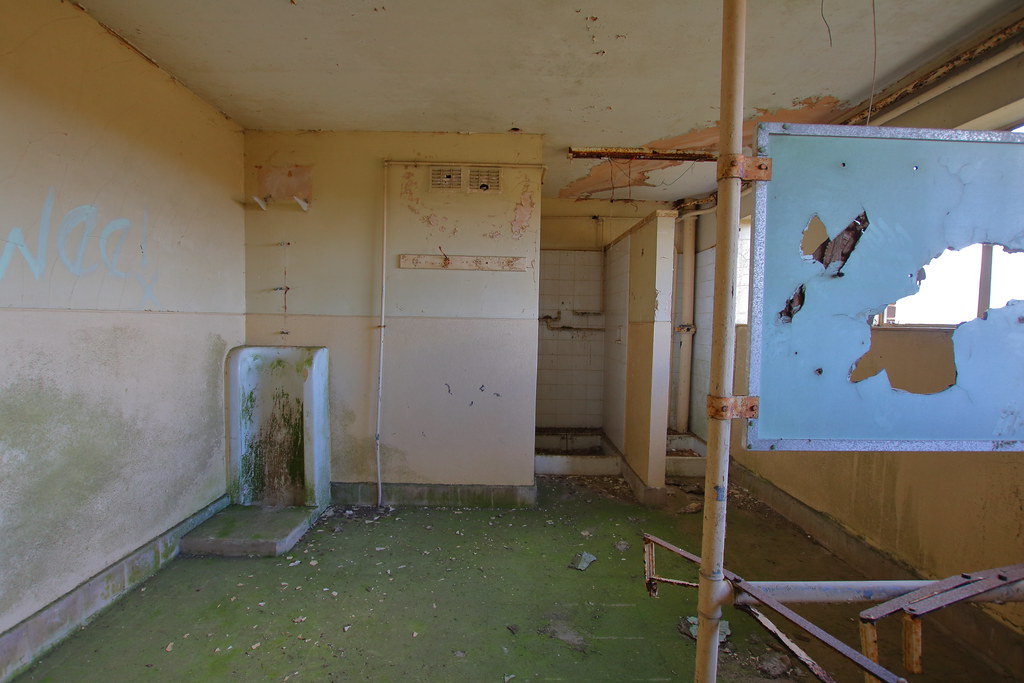 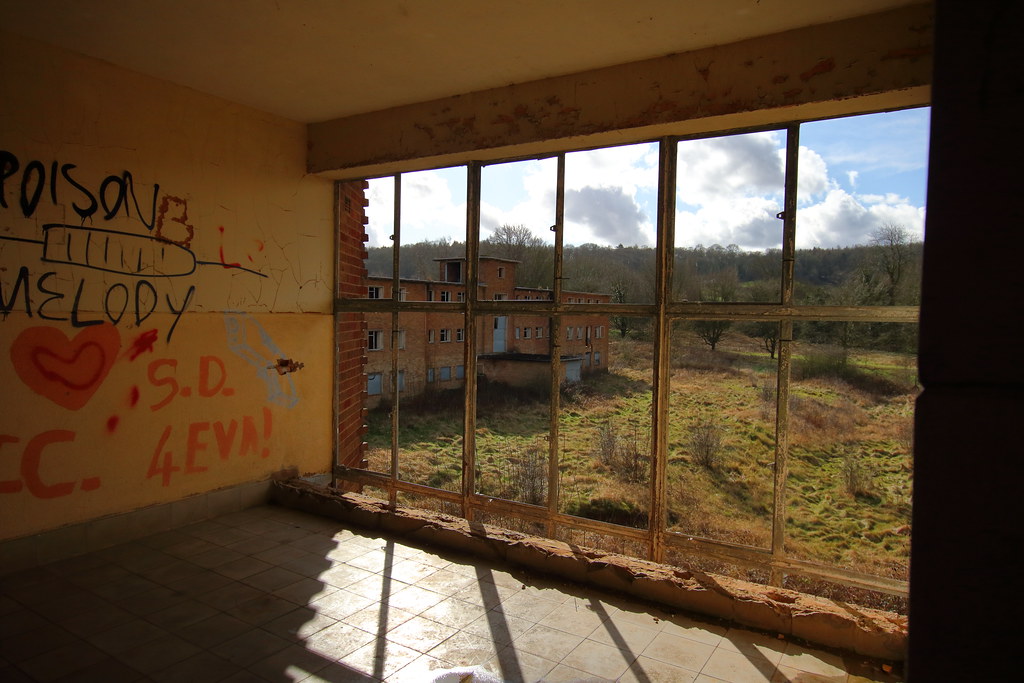 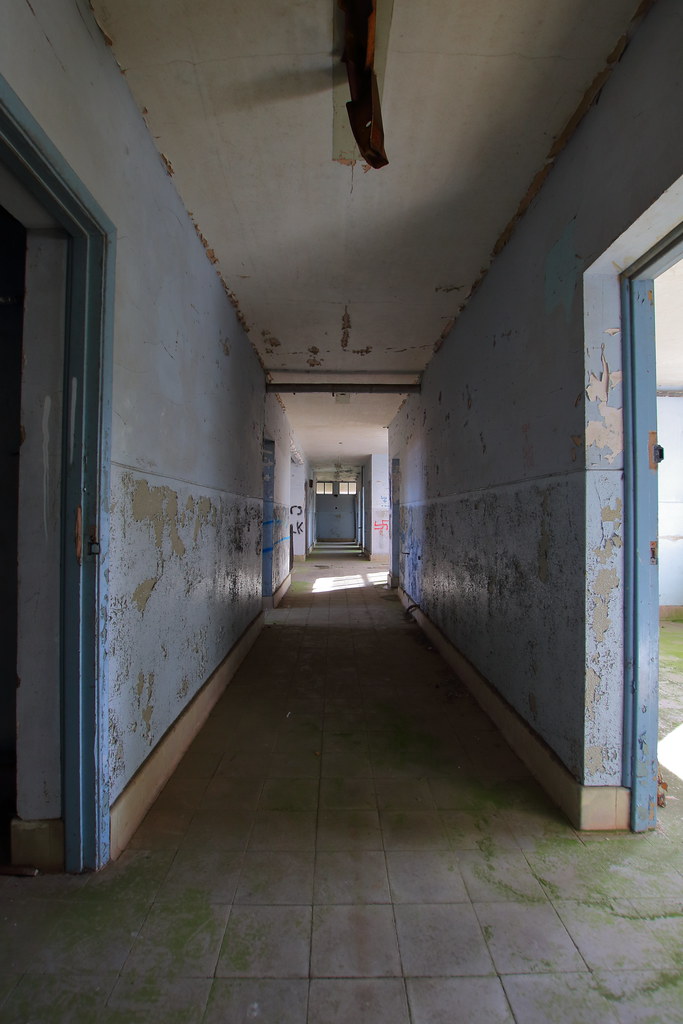 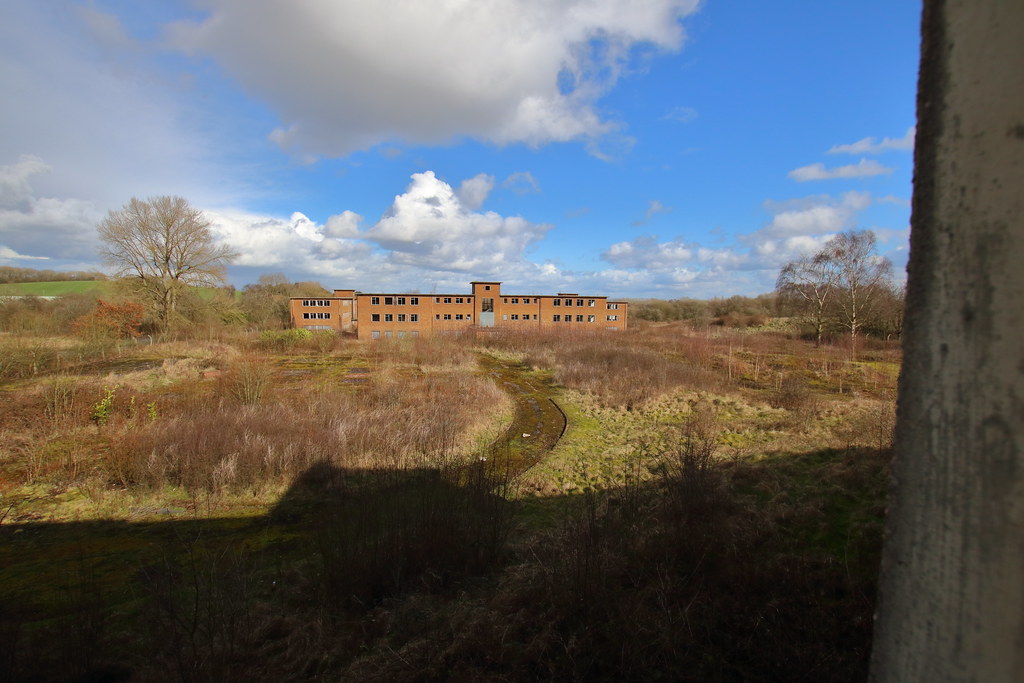 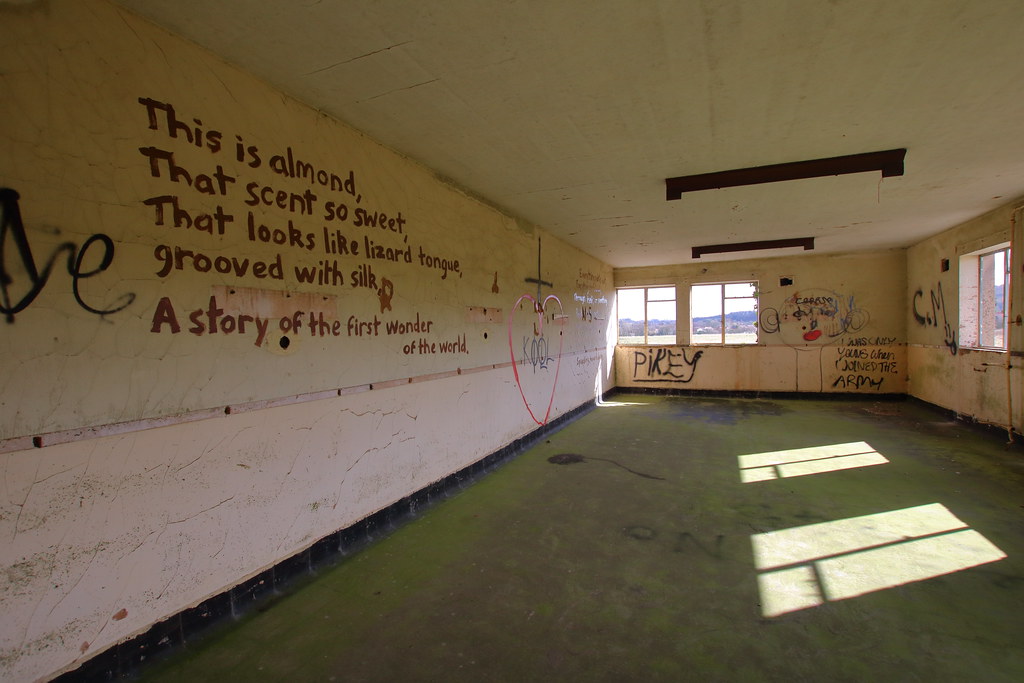 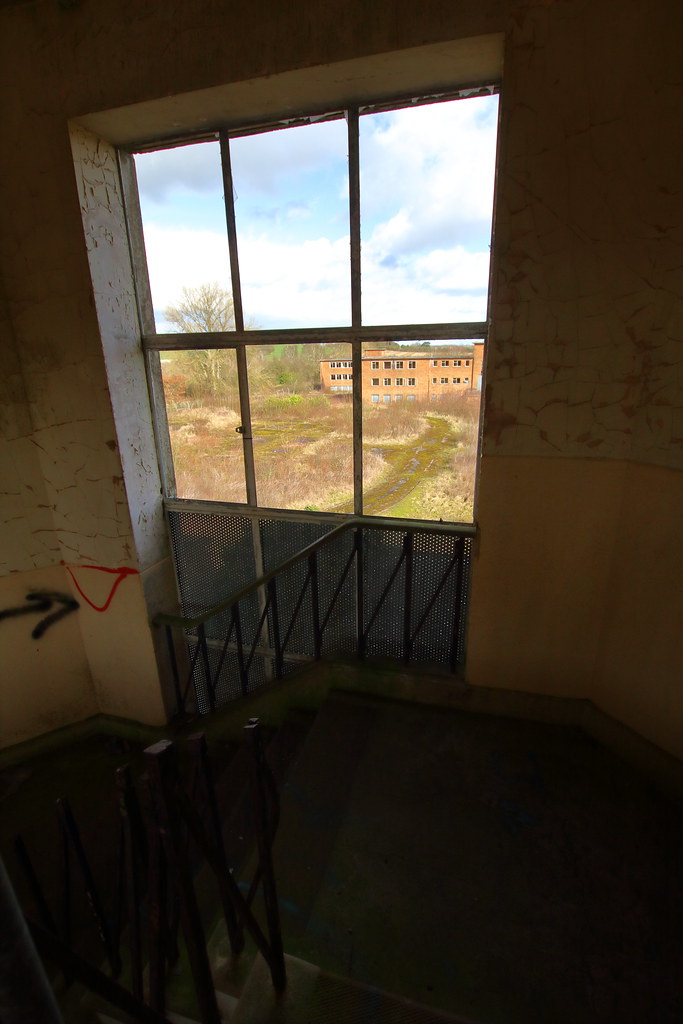 As always, Thanks All!

Moderator
RAOC Marchington was a Command/Central Vehicle Depot (CVD) during WW2 and beyond, it never stored "weaponry and munitions and various other military equipment" other than for unit use.

The barracks were built c1957 - After its closure the depot next to the camp became a Home Office/Civil Defence Depot holding a range of vehicles & Stores including the Bedford RLHZ Self Propelled Water Pump (aka the Green Goddess) and continued into the 90's as a emergency reserve depot.

The Barracks continued as a Territorial Army and Cadet Force Training Camp till the late 80's after which it was closed and abandoned
Last edited: Jun 29, 2020
We are all part of History - Only difference is we are still living our bit.