The Cat Crept In

28DL Full Member
This is a very exciting place to explore for a walk in, as I arrived it was plain to see this place was not going to be around for very much longer as the demolition crew had moved in, lucky for me thay don't work weekends.

United Glass was bought by Owens Illinois in 1987 and Ravenhead itself then became part of Libbey Glass, and after several changes of ownership Ravenhead was bought by Durobor in Belgian. Ravenhead was the largest maker of table glass in the UK, and was exporting to over 100 countries, producing 200 million glasses per year. Glass demand for dimpled glasses fell in the 2000's and Ravenhead closed in 2001. 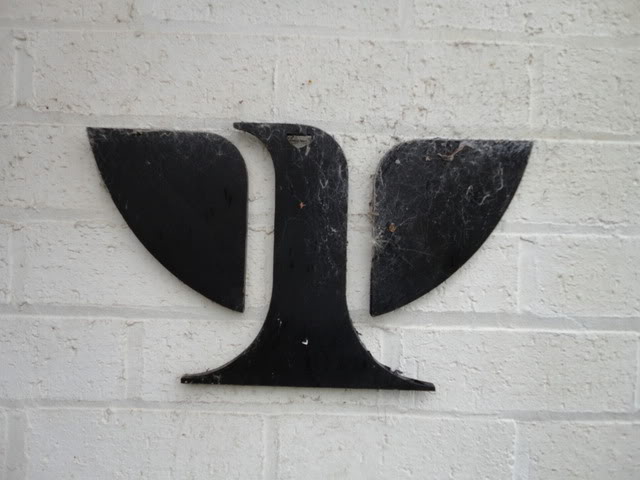 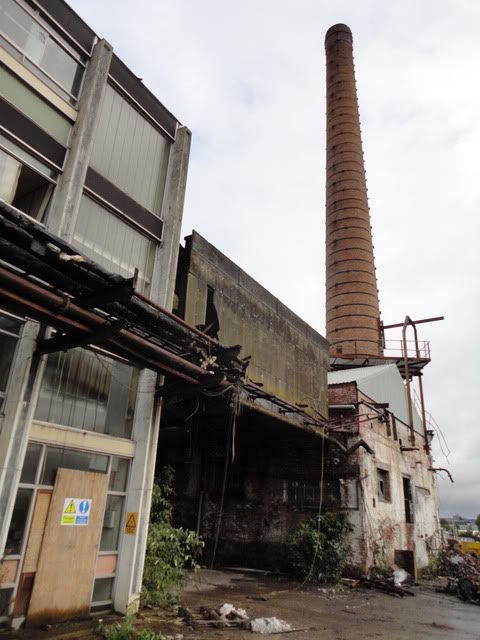 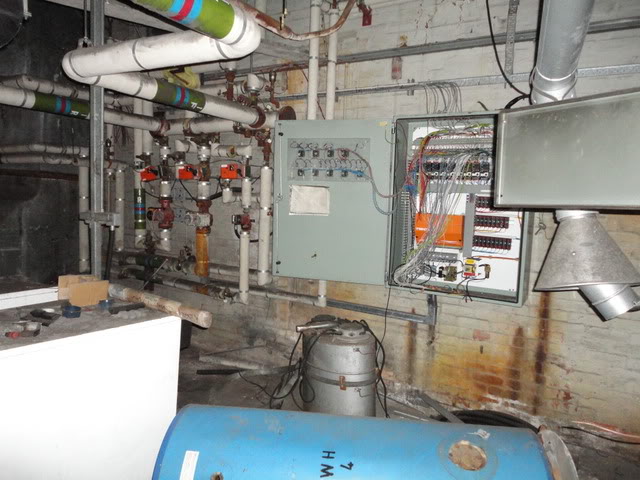 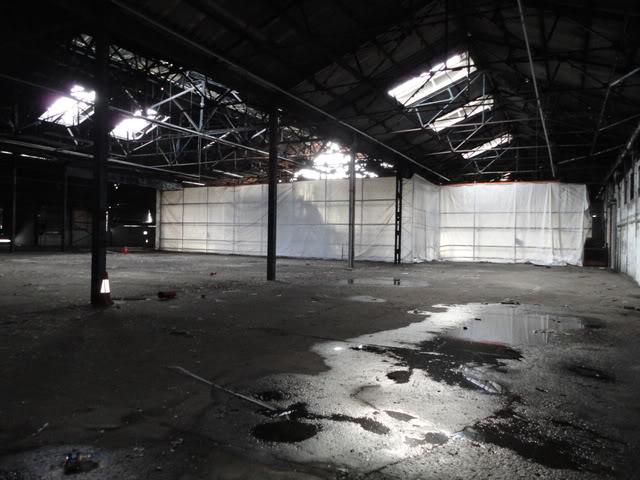 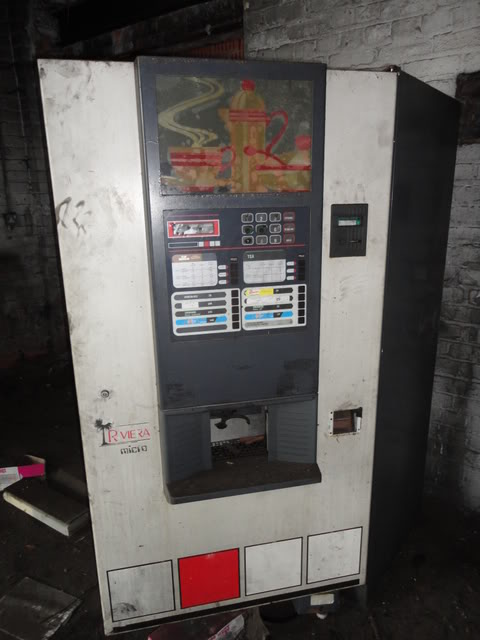 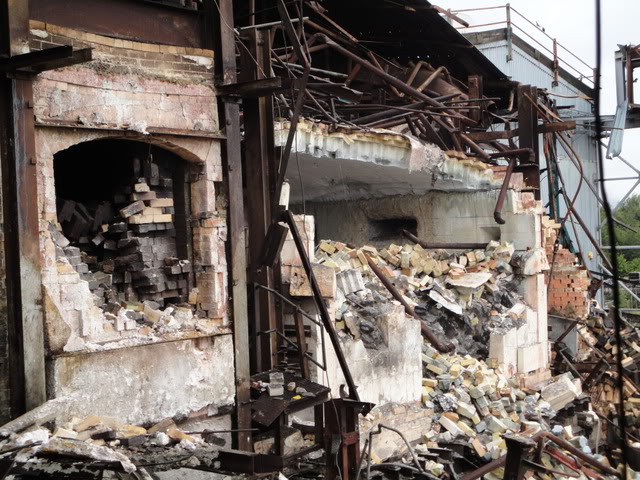 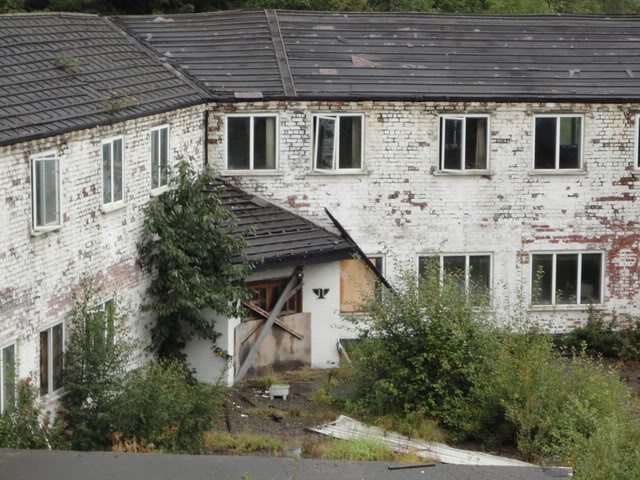 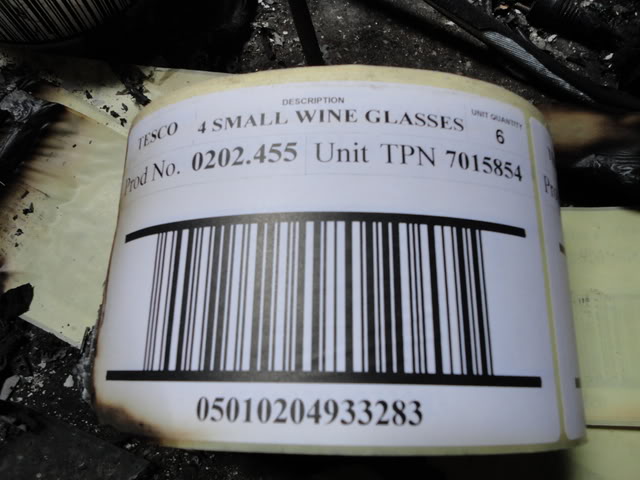 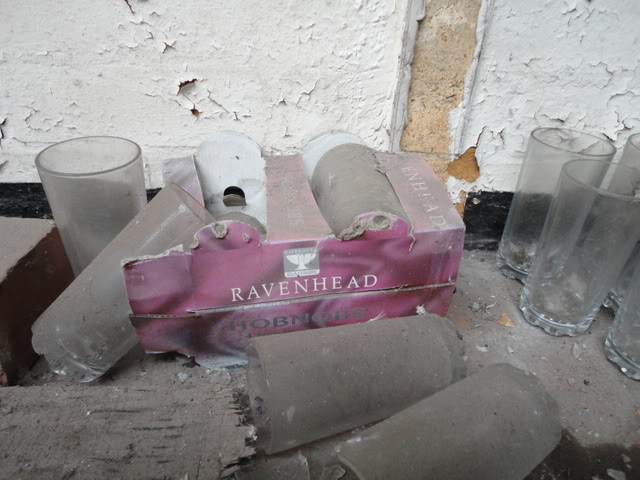 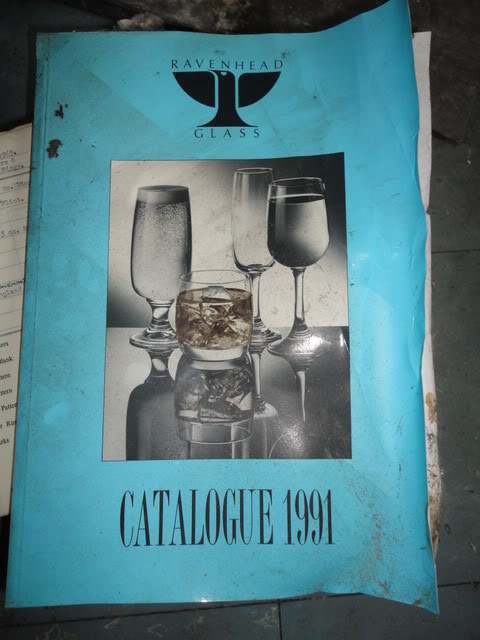 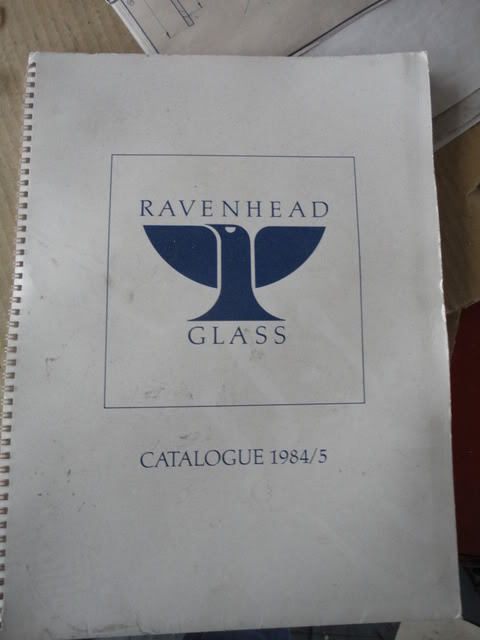 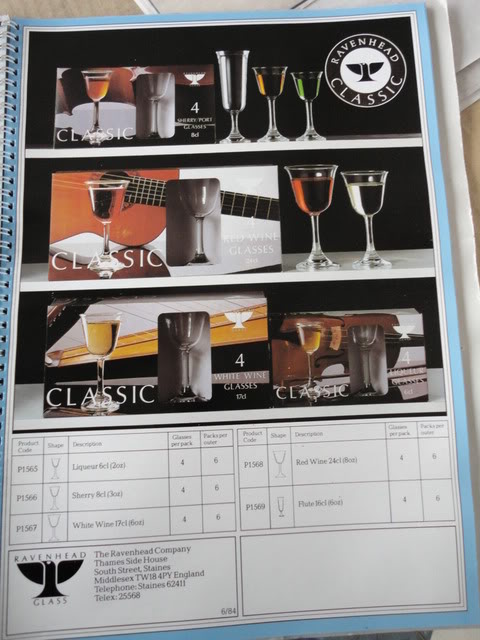 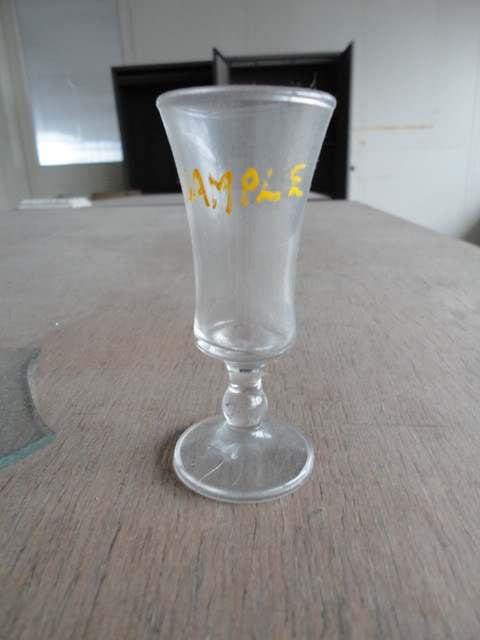 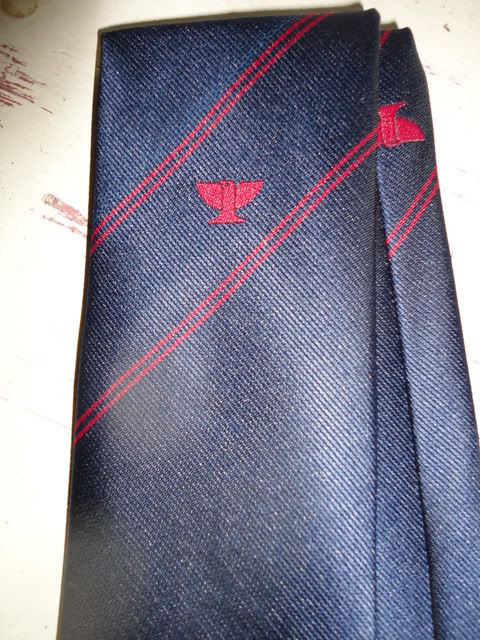 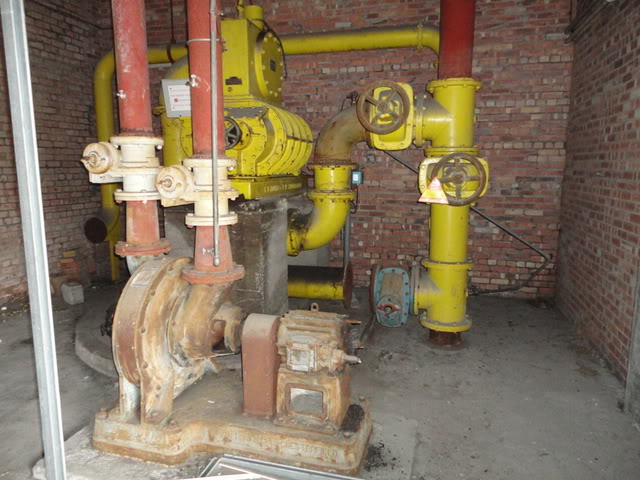