Regular User
Seeing as I'm not going to be going anywhere really for the next however long this goes on for I thought I should drag up some more archive stuff, this one from a soaking wet northern trip with @Landie_Man back when we used to be able to go to places.

History of the place shamelessly stolen from @HughieD ...

Reins Mill is located in the Yorkshire town of Honley, just outside Huddersfield. The three-storey mill was built in 1847. Textile mills like this one have been making cloth in Honley since the 11th Century. It was initially occupied by Charles Dean in 1866. A year later Dean started in partnership with John Hey which lasted until Hey’s retirement in 1883. By 1889, Joseph Dean, son of the original founder, started at the company and it became known as Charles Dean & Son, which operated until the end of the nineteenth century.

David France & Co were at Reins Mill at the turn of the century. Apparently, the mill’s weavers went on strike in 1902, when half of the looms were speeded up, and wages for the fast loom weavers reduced, while the slow loom weavers were kept idle waiting for warps. By 1950, Reins Mill was occupied by Marsden, Sykes & Co and N Marsh Ltd. It next provided a home to the Holme Rug Co which was of incorporated in 1960, establishing itself as a Ltd Company. They wove and sold rugs
for 15 years until it was liquidated in 1975. Later the place was an M.O.T centre/garage but this also closed, in 2008.
Click to expand...

Nice easy explore with a few interesting artifacts left behind. The weaving sheds are all occupied by businesses so it's only the mill itself which is explorable here. 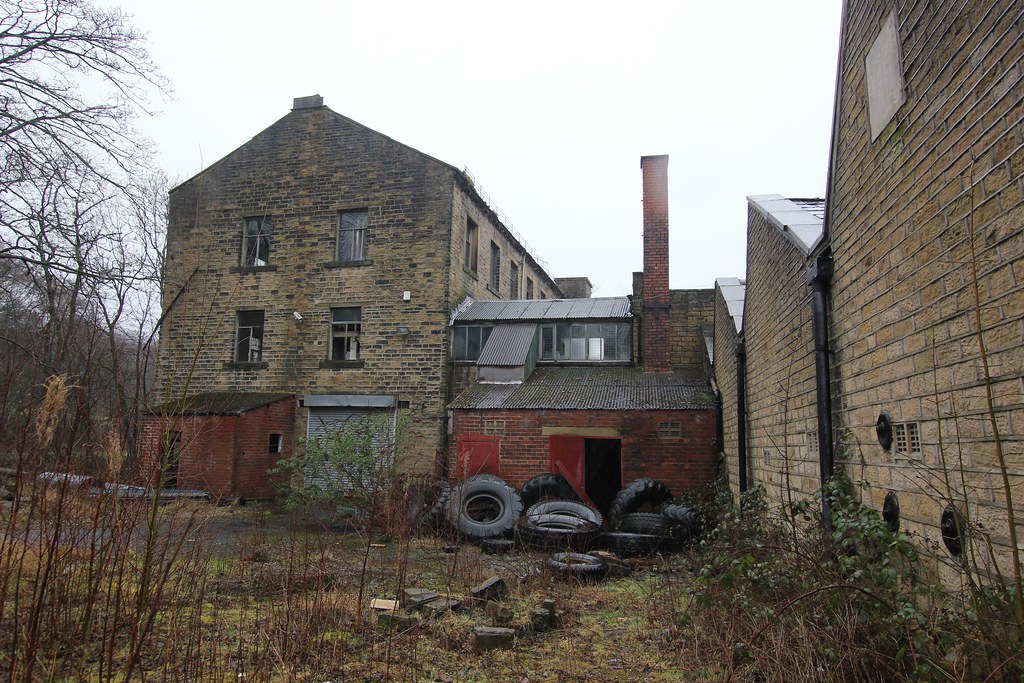 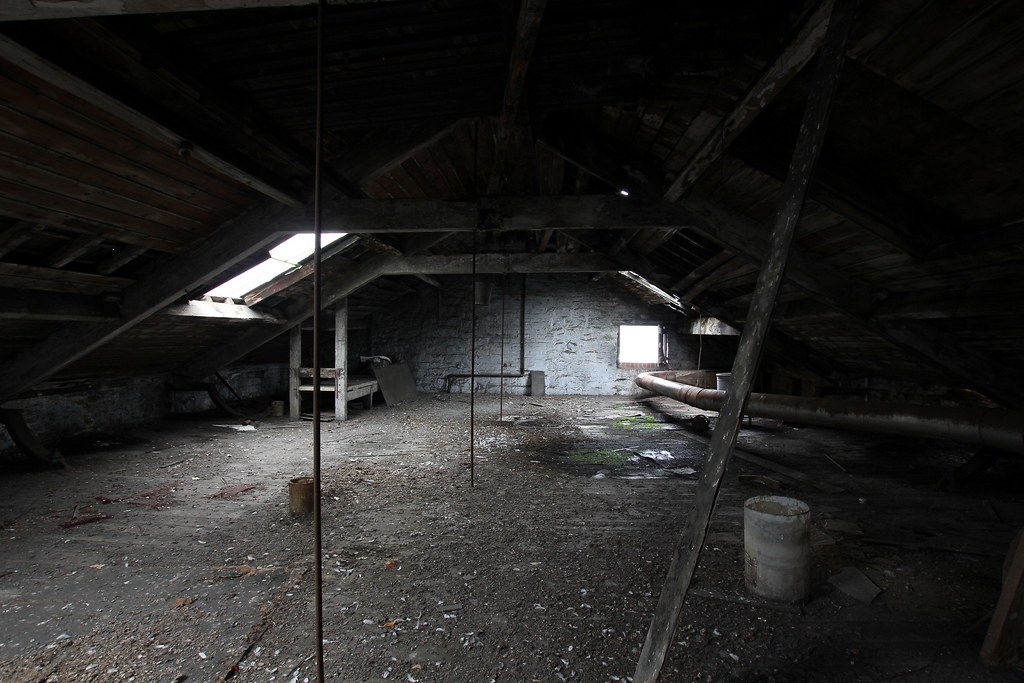 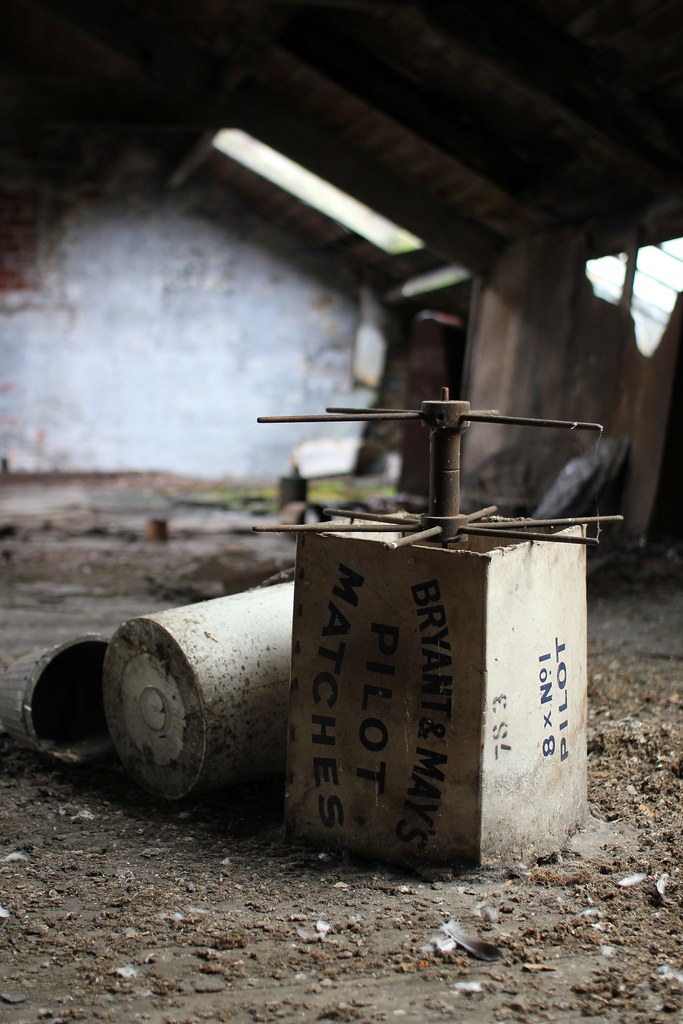 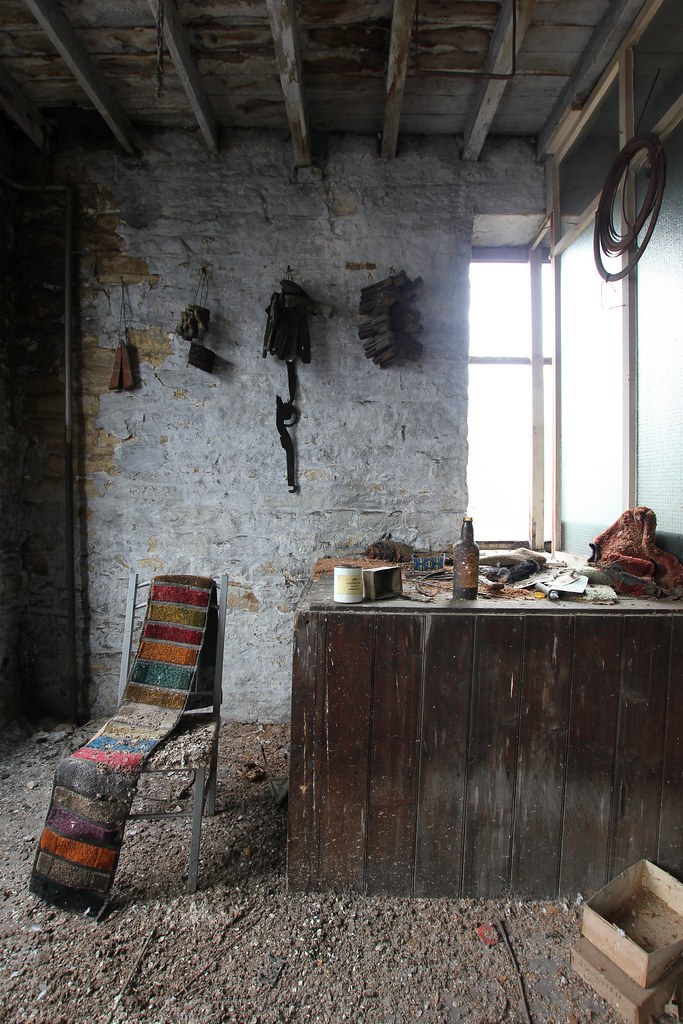 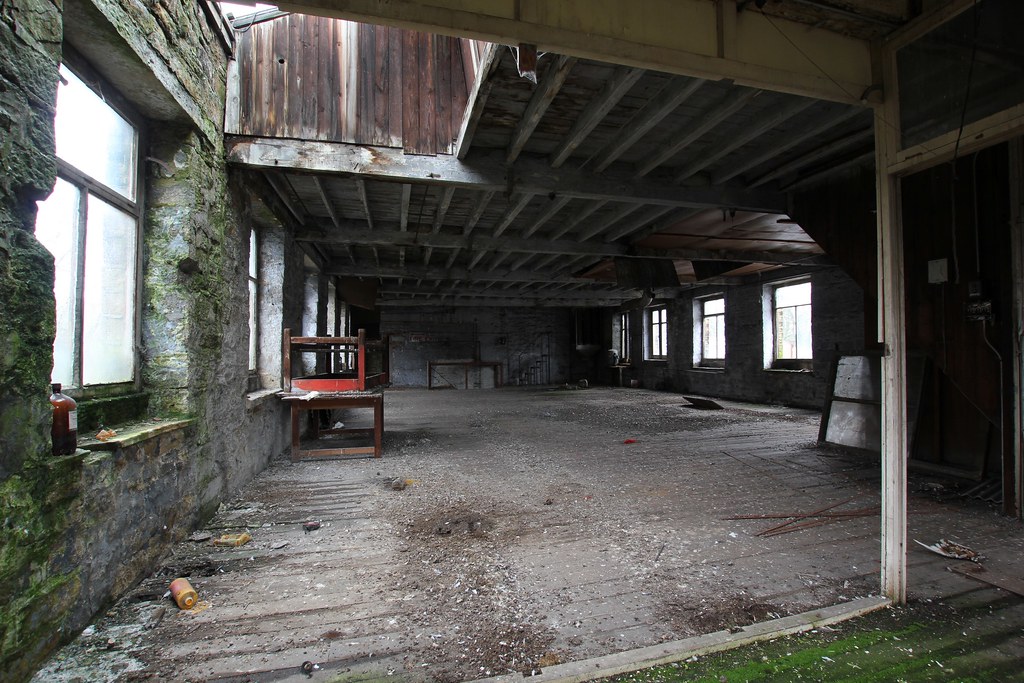 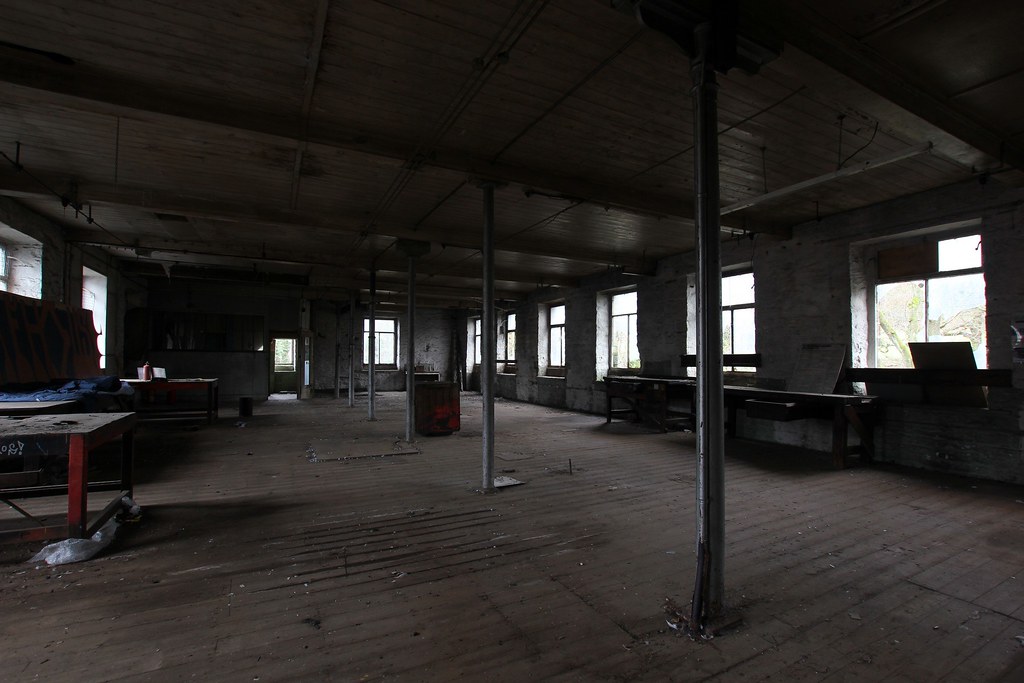 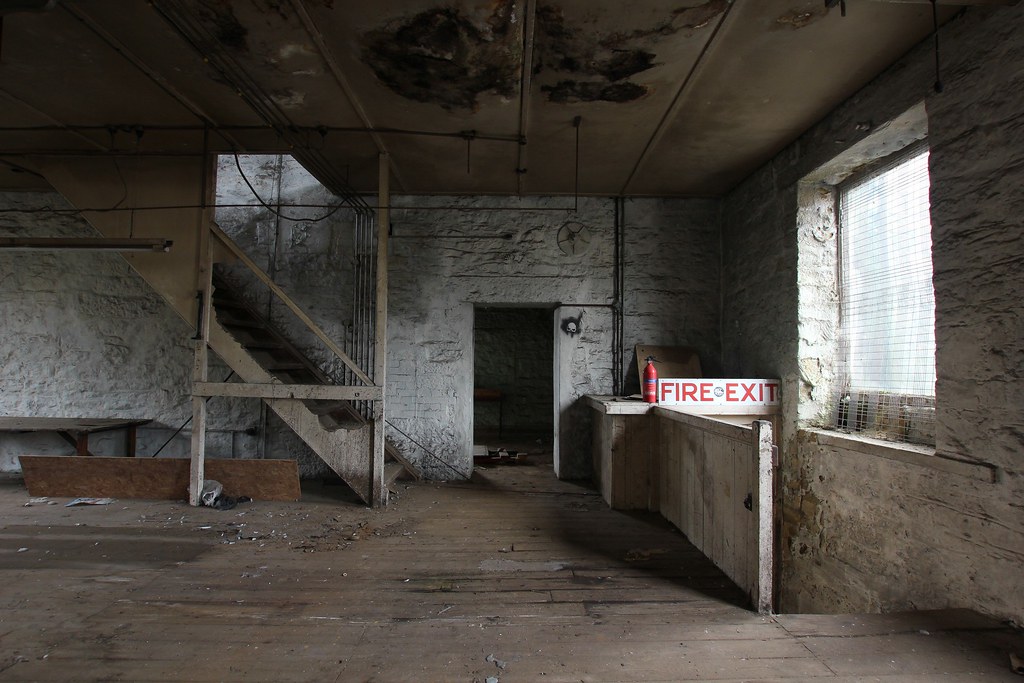 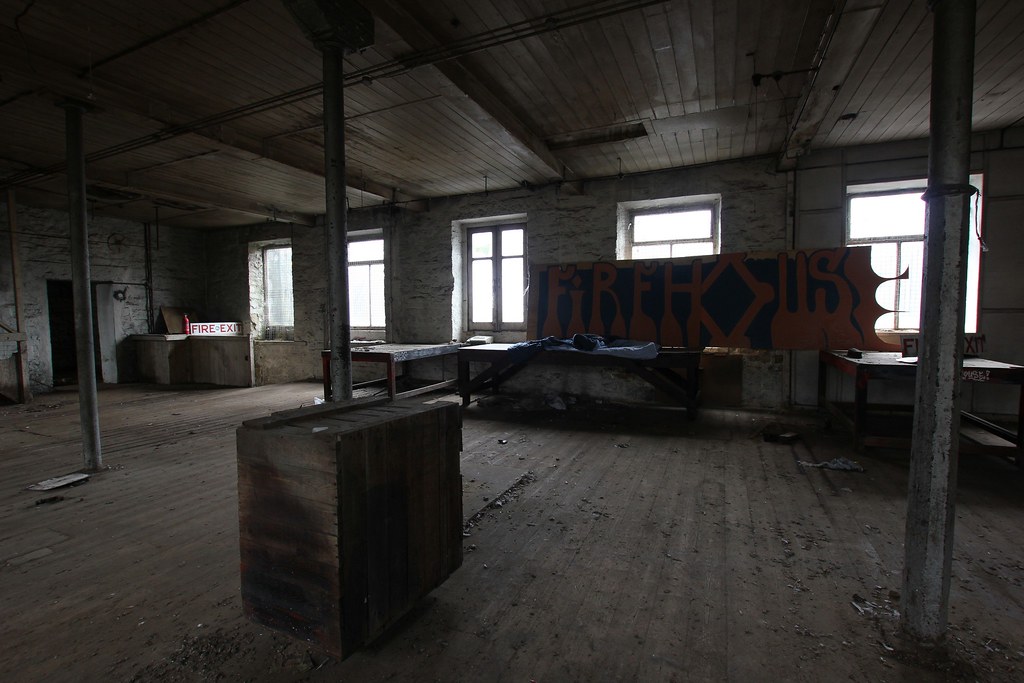 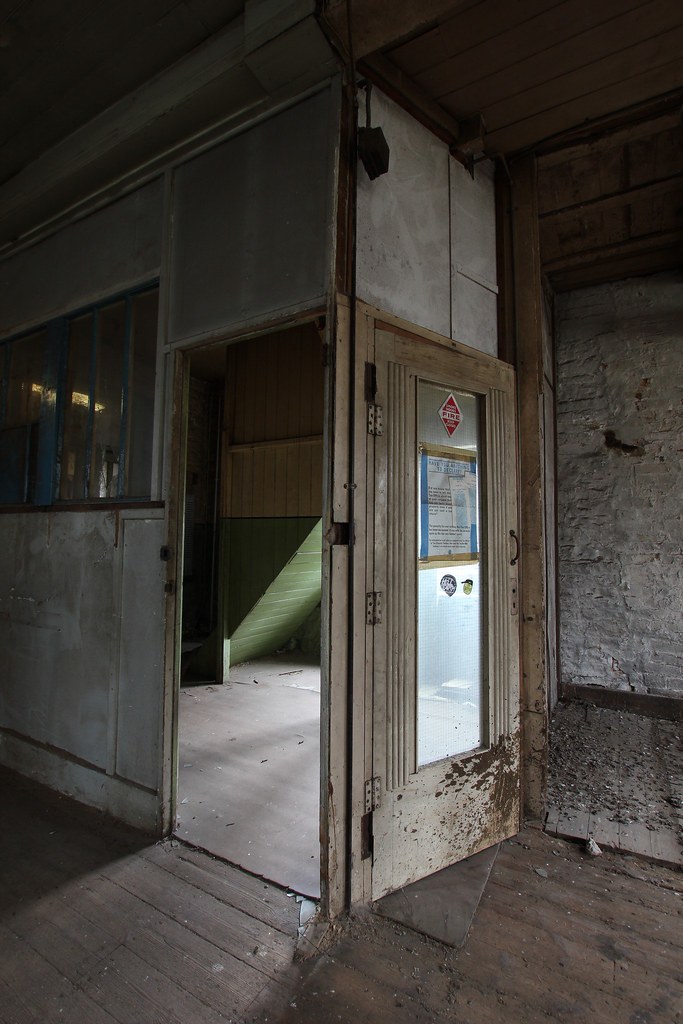 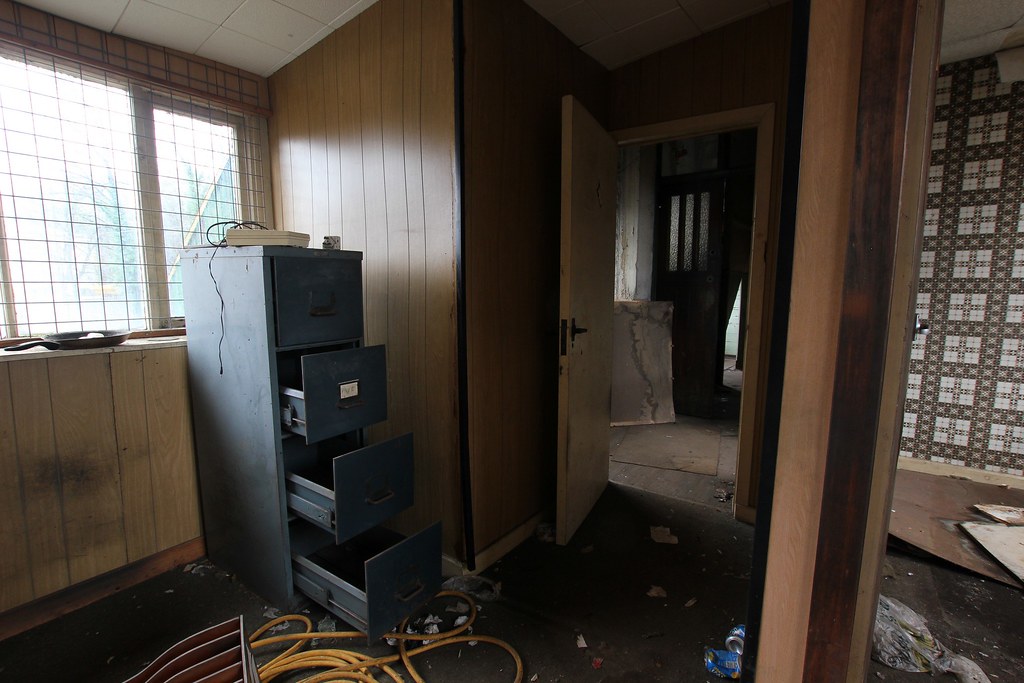 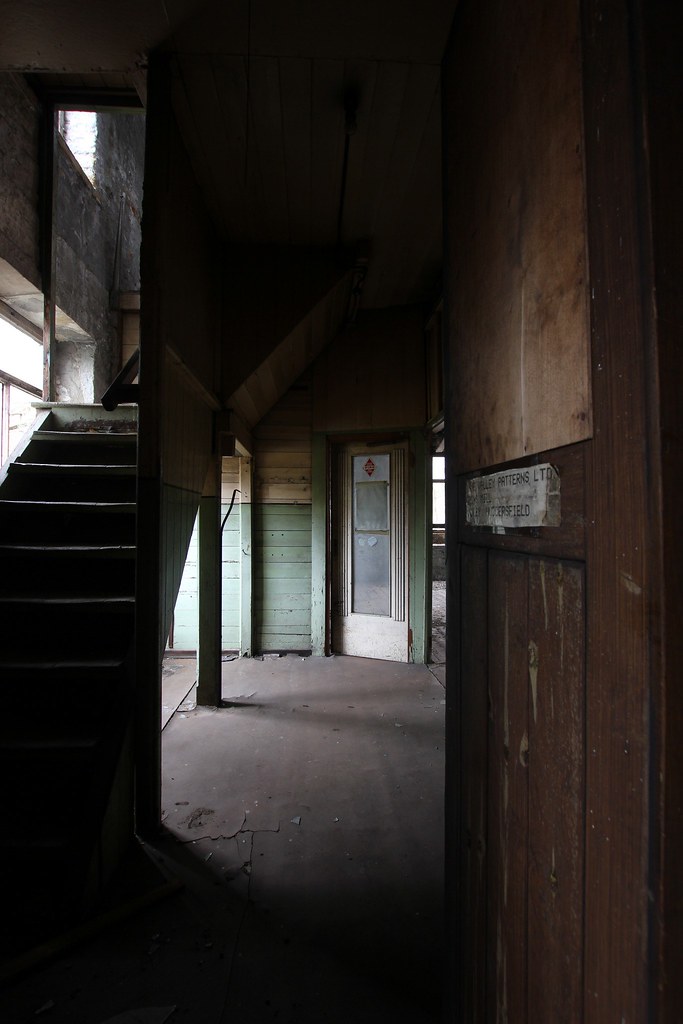 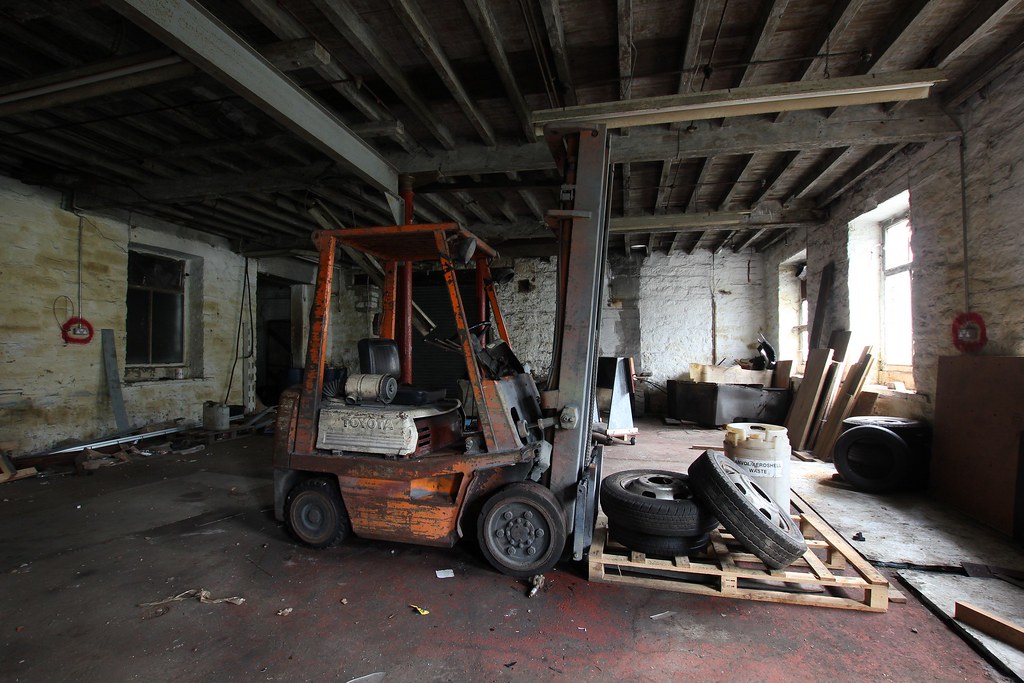 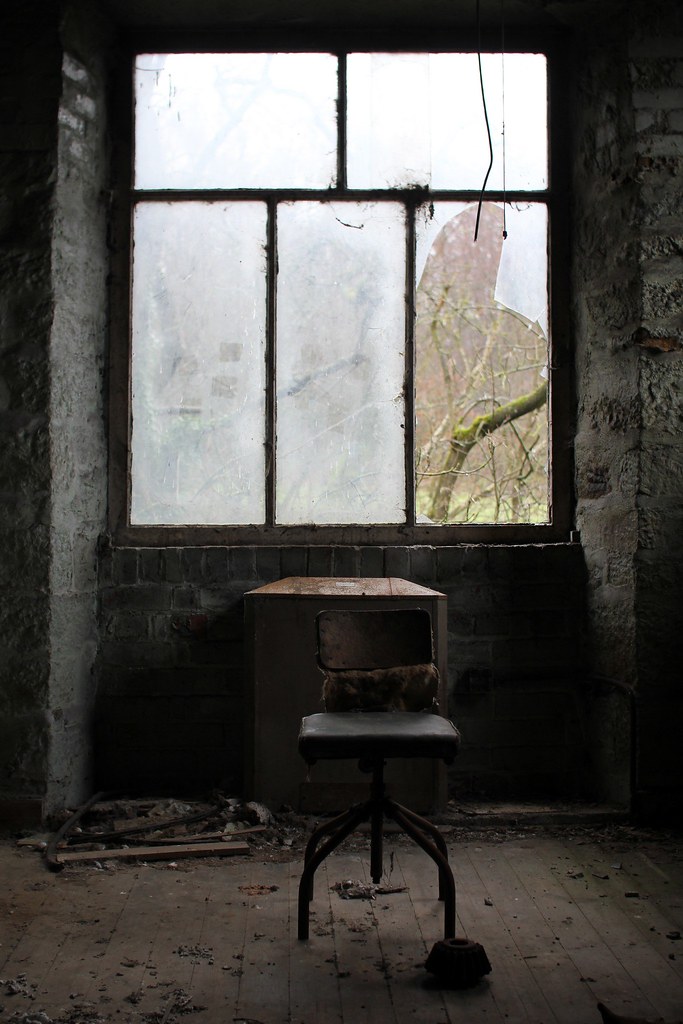 Regular User
Lovely atmospheric set there. I really like 5th shot with the dark shadows.