Guest
Been ages since I've been up to Wadhurst College.

The swimming pool windows used to be open (only the little ones at the top) but since have been closed from the inside. All the windows on the ground floor have also been boarded up since the place was looted about a year ago (which is obviously what happens when you leave the front door of the place open for years - no joke!). In 2008 a lot of the doors to the place were just open, and we also found ALL the keys to the property, but didnt need any of them as everything was open! (the keys had been kicking around for a good 10 years since the place shut, I found them with my sister when we were younger so maybe not surprising everywhere was open!?) There are also some cute little outbuildings and sheds. Oh and there are tennis courts too.

So photos are from July 2008, with a pretty crappy camera! (hadn't planned on this trip at the time!). The place is worth a trip for the exterior alone, and the view of the sussex countryside is AMAZING! 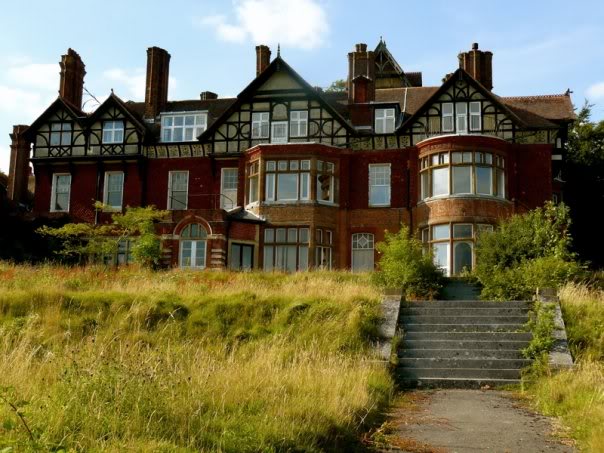 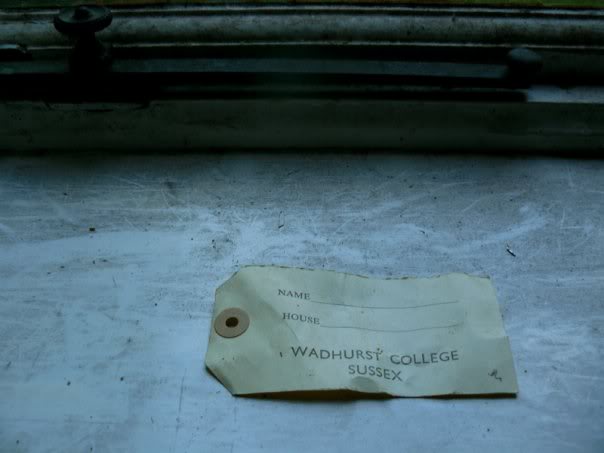 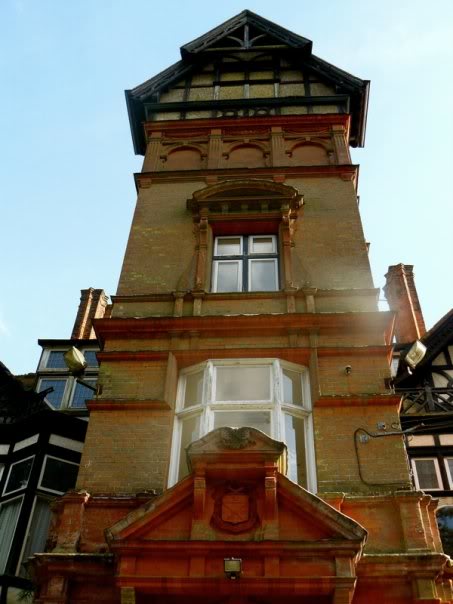 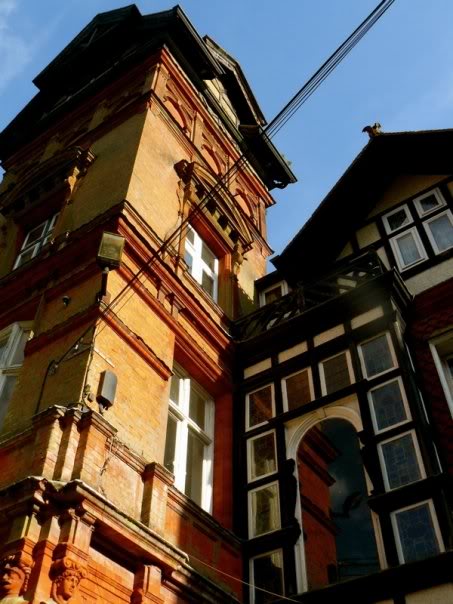 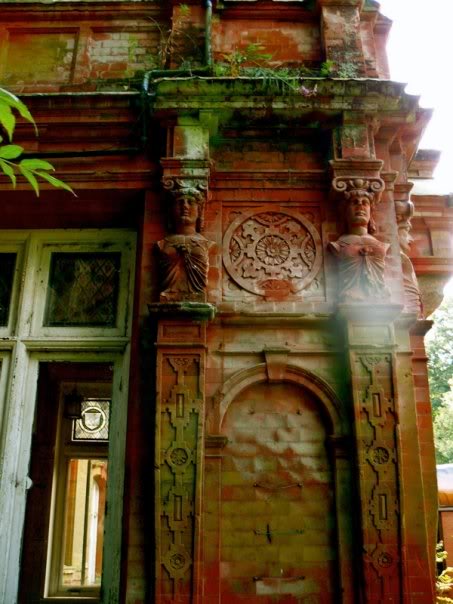 Main Entrance Hall (very out of focus photo! but so beautiful) 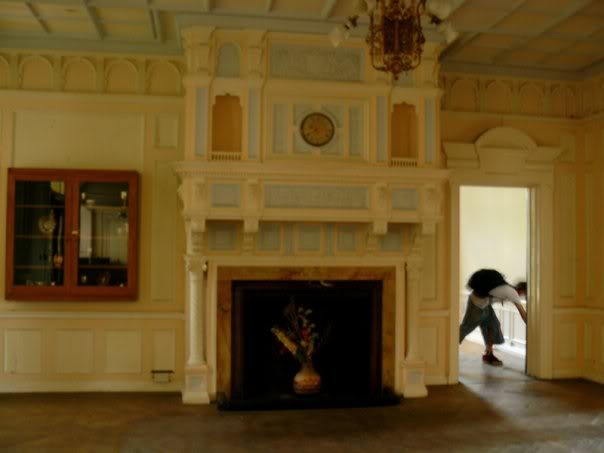 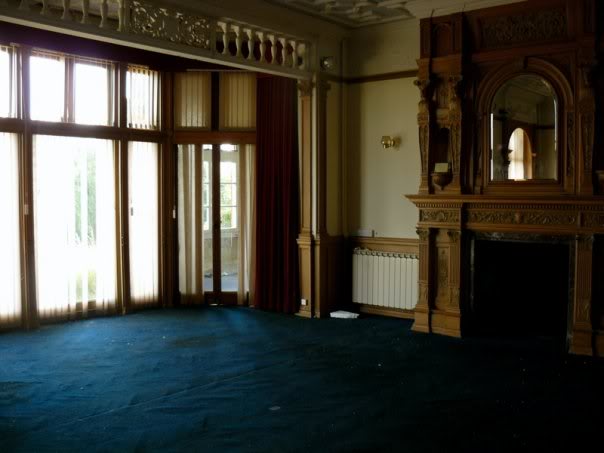 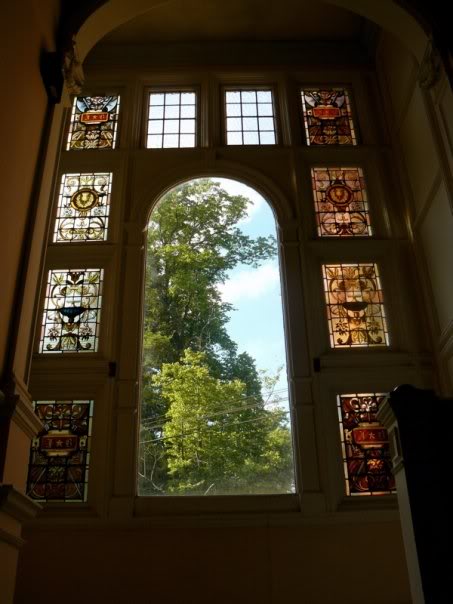 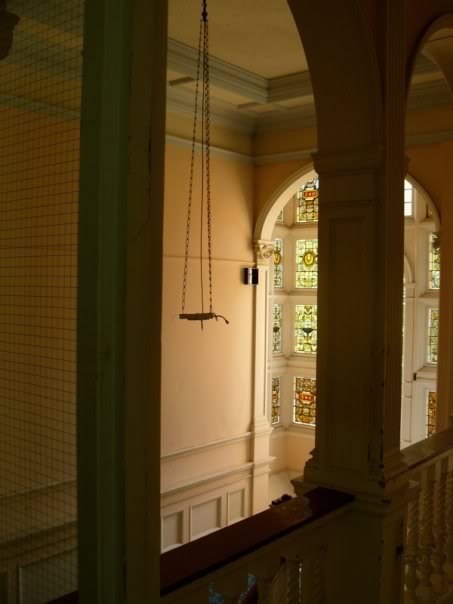 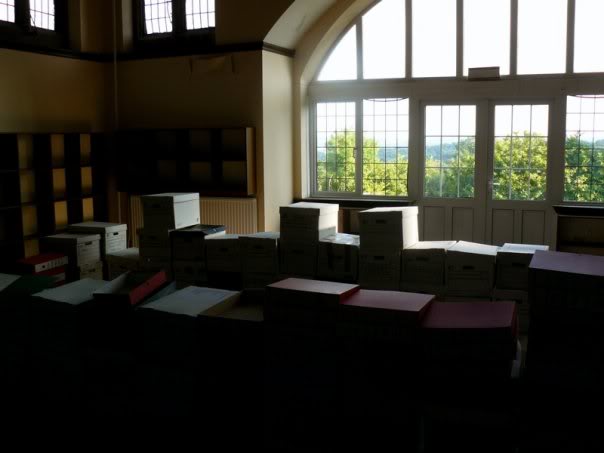 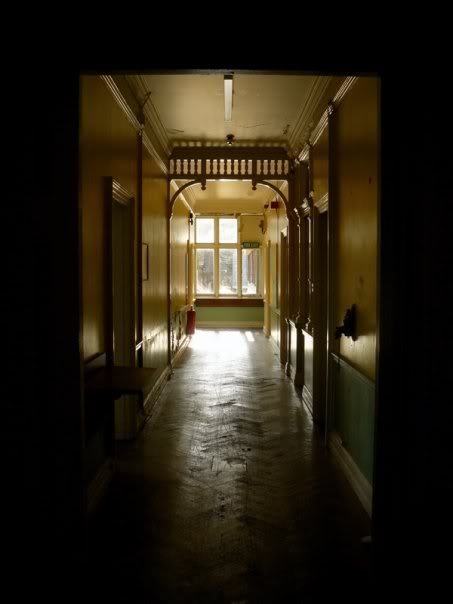 Roof Windows of the Theatre Space: 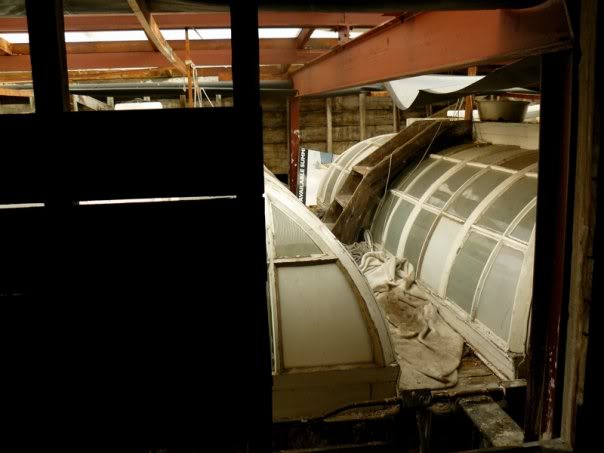 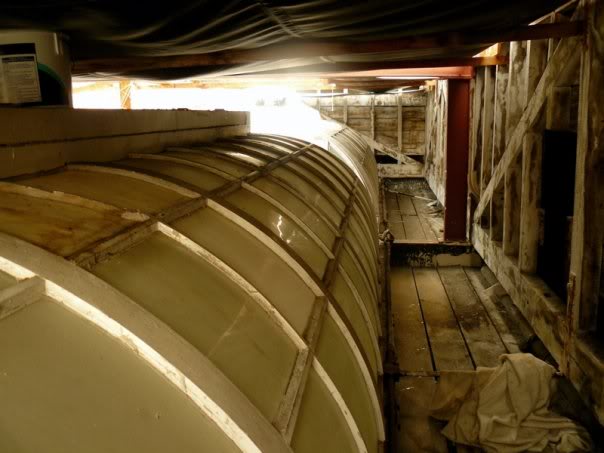 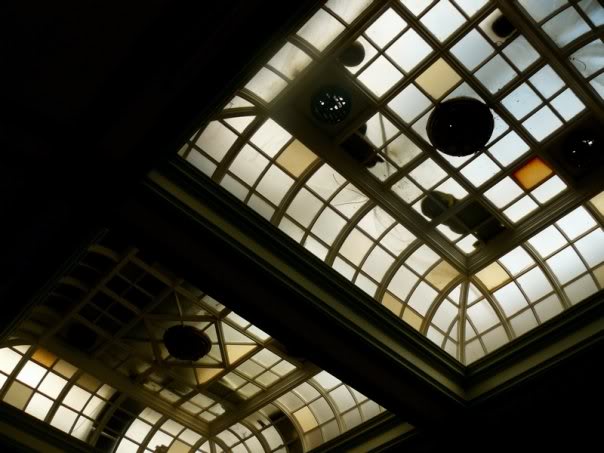 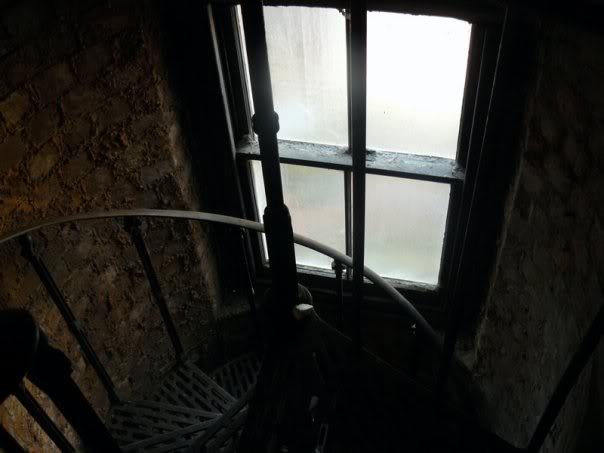 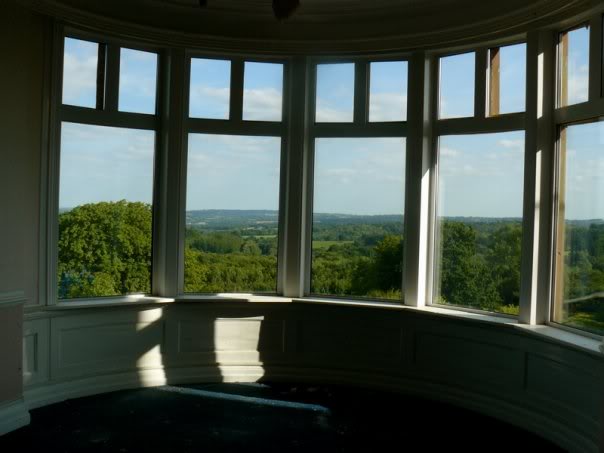 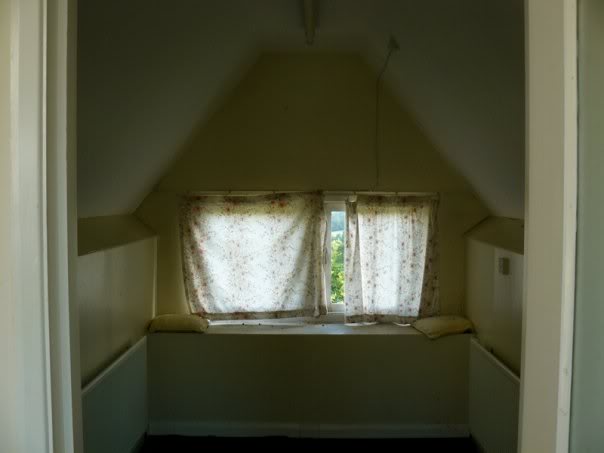 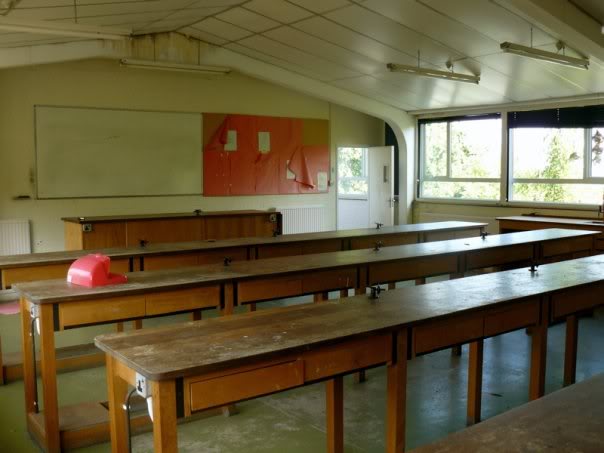 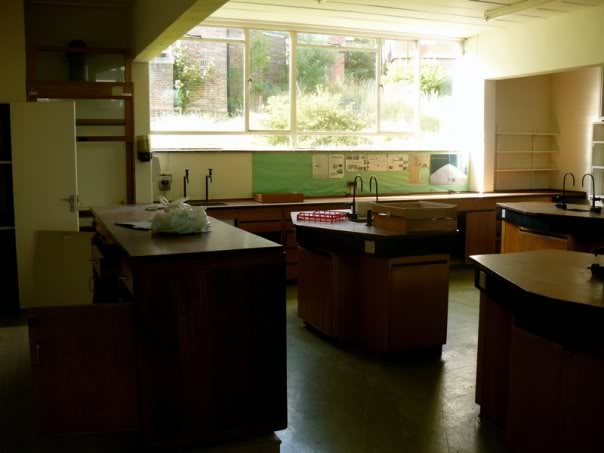 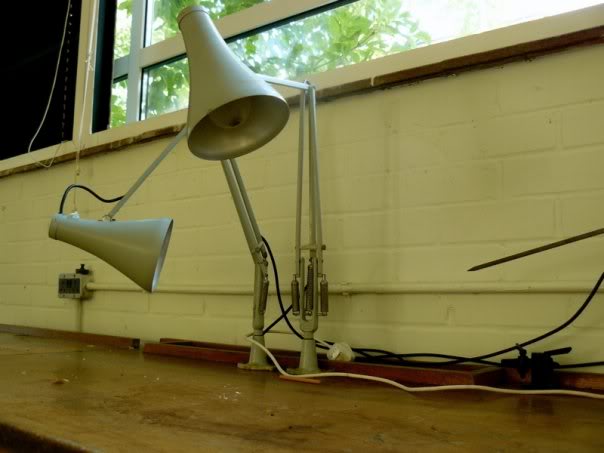 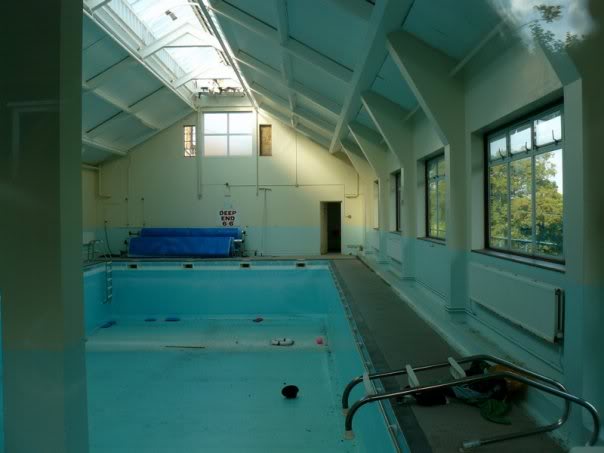 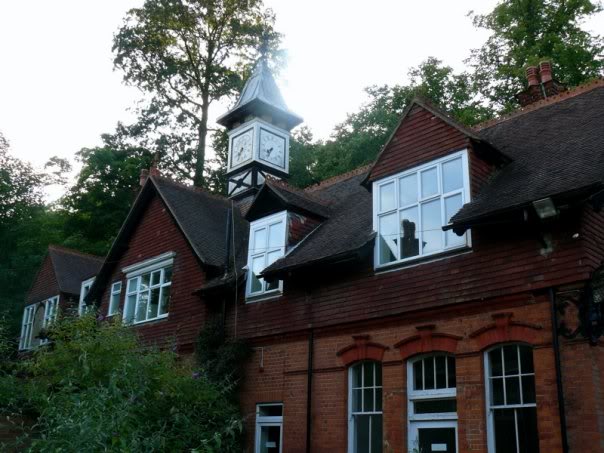 Part of the Medical Centre: 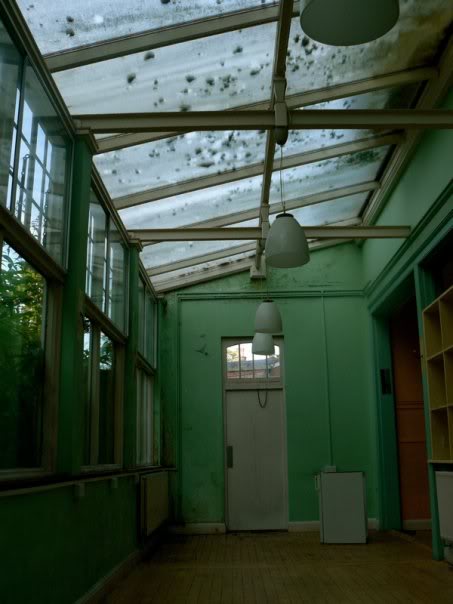 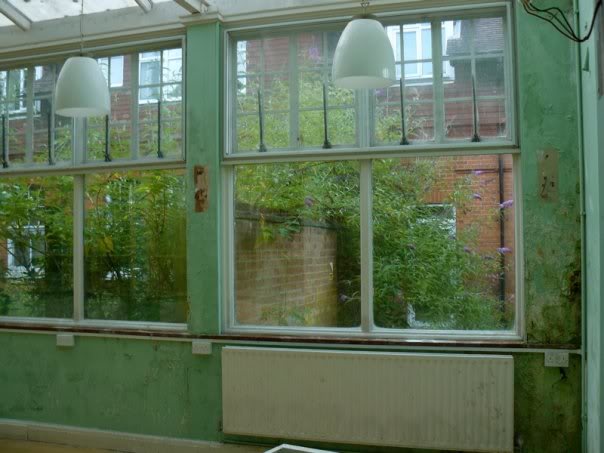 Boarding House: (most rooms are just empty dorm rooms, some old posters - east 17 and the like, and some weird scrawling from when it was used as a language school in the summer!) 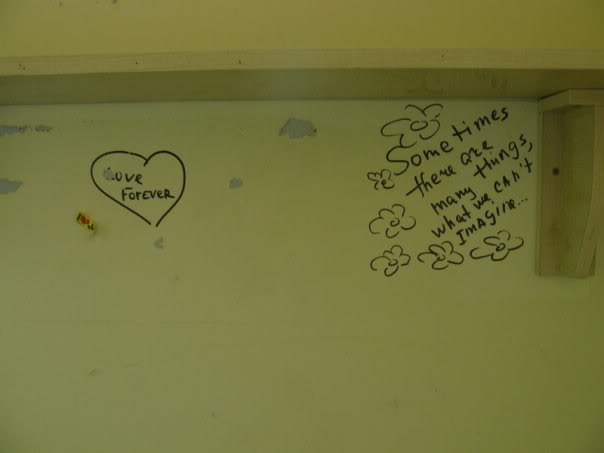 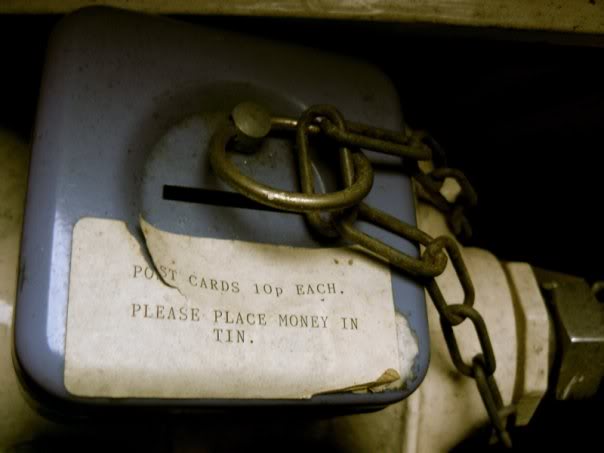