28DL Full Member
Rhiwbach Quarry was a slate quarry located to the east of Blaenau Ffestiniog in Wales, at the far end of the Rhiwbach tramway, which connected it to the Ffestiniog railway. Commercial operation began around 1812, and it finally closed in 1952. It was the last Welsh slate quarry where workers lived in barracks on the site.

As the only connection to the outside world was initially a rough track, a community developed within the quarry site. Houses were built, to which were added a shop and a meeting room, which was used as a school and a chapel. The company also provided some barracks for men who travelled to the quarry and lodged there during the week. There were barracks with two or three bedrooms, but whereas some larger concerns such as the Dinorwic quarry. provided such accommodation free of charge, the men at Rhiwbach had to pay rent of between 2s 4d and 5s 8d (12p and 28p) per month.

With the opening of the Rhiwbach Tramway, the quarry was extended underground, and was eventually worked on eight floors. The peak output was in 1869, when nearly 8,000 tons of finished slates were produced, although this had reduced to below 4,000 tons within a few years.

By 1935, the annual output had dropped to 1,000 tons, and steam power was replaced by electricity. There were problems with obtaining men prepared to work the quarry, and it closed in 1952. At the time there were two men still living in barracks on the site, the last to do so in the Welsh slate industry.

Adventure company use this regular, but luckily had place to myself. There are traverses, zip wires, abseils, pools, waterfall climbs and so on which make it fun along with some good artefacts and history.

Plenty of history and images of this place online, this is just my small take on it. 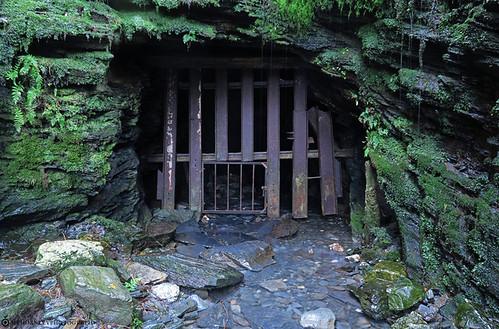 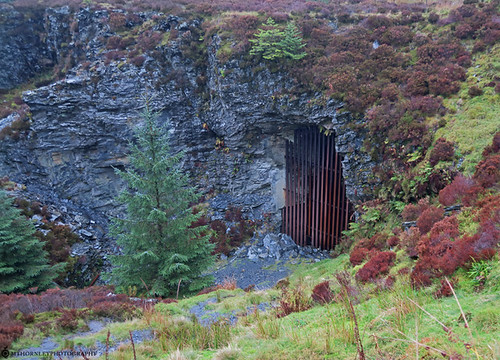 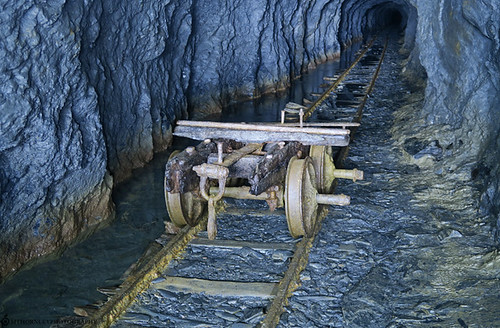 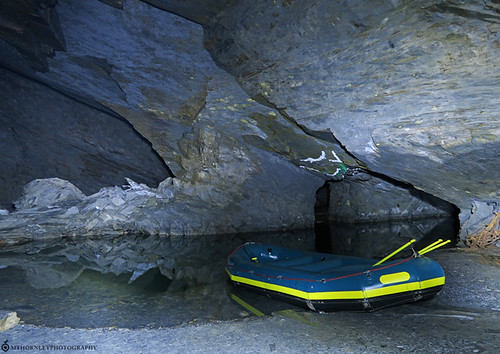 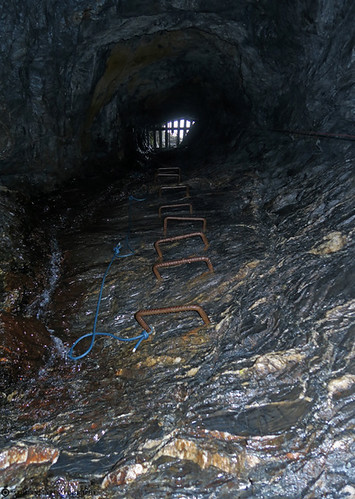 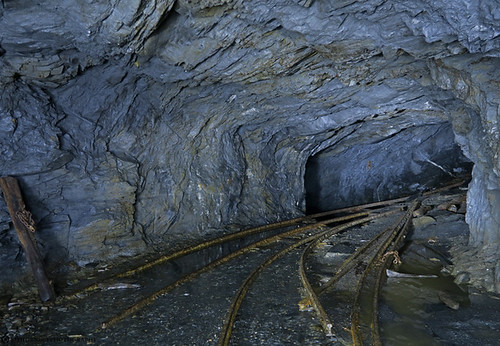 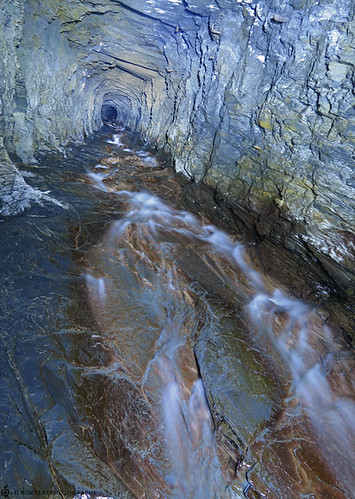 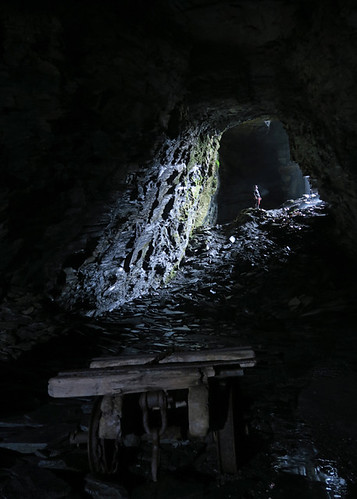 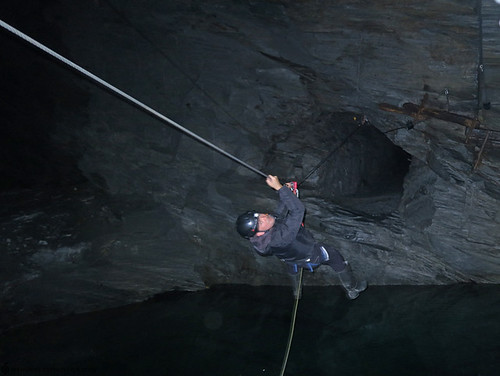 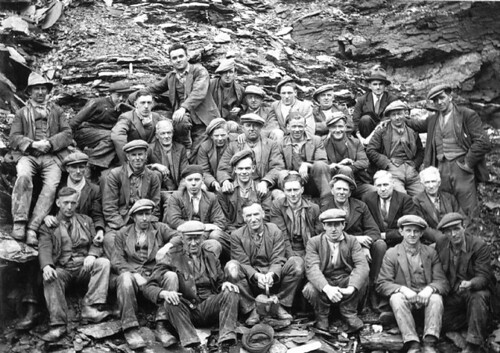 Hope you enjoyed having a look.
www.instagram.com/m_thornley

28DL Full Member
Top mine this one. Did you get in the dingey
ㄥ丹∨工れ◯

Thanks. Nice little mine mate
www.instagram.com/m_thornley

Lavino said:
Top mine this one. Did you get in the dingey
Click to expand...

Yes it's a good mine to play in. Been in dingey before but walked round this section on this visit
www.instagram.com/m_thornley

Regular User
Nice, didn't find a Lenser still on in one of the lakes by any chance

Lenston said:
Nice, didn't find a Lenser still on in one of the lakes by any chance