The Loch Long Torpedo Range operated on the loch from 1912 to 1986. The abandoned Admiralty buildings, pier, and slipway remained on the west shore of the loch, opposite the village of Arrochar, until 2007, when demolition of the site began, and it was also subject to destruction by fire.
Originally an Admiralty facility, the range became the Royal Naval Torpedo Testing Station and Range, later referred to as both the Loch Long Torpedo Range, and the Arrochar Torpedo Range.
Activity at the range reached a peak during World War II, with more than 12,000 torpedoes being fired down the loch in 1944.

A line of floating targets was moored in the loch, in line with the pier, forming a series of observation platforms. Torpedoes under test were intended to run under these targets, rather than strike them, to check that they were running straight and true. Testing is said to have included wire-guided torpedoes which spooled out a control wire as they ran, but locals tell of regular misses, and of test subjects occasionally leaving the water. It is clear that some test samples were lost or abandoned, as the rusting remains of a battery powered torpedo lay on the shore south of Ardgarten for many years.
Torpedoes under test were constructed without warheads, and designed to float to the surface on completion of their test run. Recovery is said to have been by an ex-RAF rescue craft, the Fulmar, which had a low freeboard (the distance from the waterline to the upper deck level, measured at the lowest point where water can enter) which made the operation easier. During the period 1945-1946, several launches designated "Torpedo Recovery Vessel" were moored in the vicinity of the pier.

Testing ended after an explosion at another range, involving the same torpedo type then being evaluated at Loch Long, but was not the sole reason for the range's closure. The range, together with its surroundings, was best suited to straight-running, shallow depth torpedoes, and the increasing use of more advanced designs, capable of running deeper, and using wire guidance to home in on a target, meant it was no longer able to test the latest designs, and was closed.
Click to expand...

I absolutely love this place. If the ramshackle ruined partly burned out half demolished building was located anywhere else, it'd be something that I wouldn't give a second thought to, but thanks to it's utterly stunning backdrop sat on the shore of Loch Long it makes a ruinous shell actually worth stopping for, especially if the weather is nice. On a crisp sunny November day like it was in 2017 I could have stayed there all day chilling. 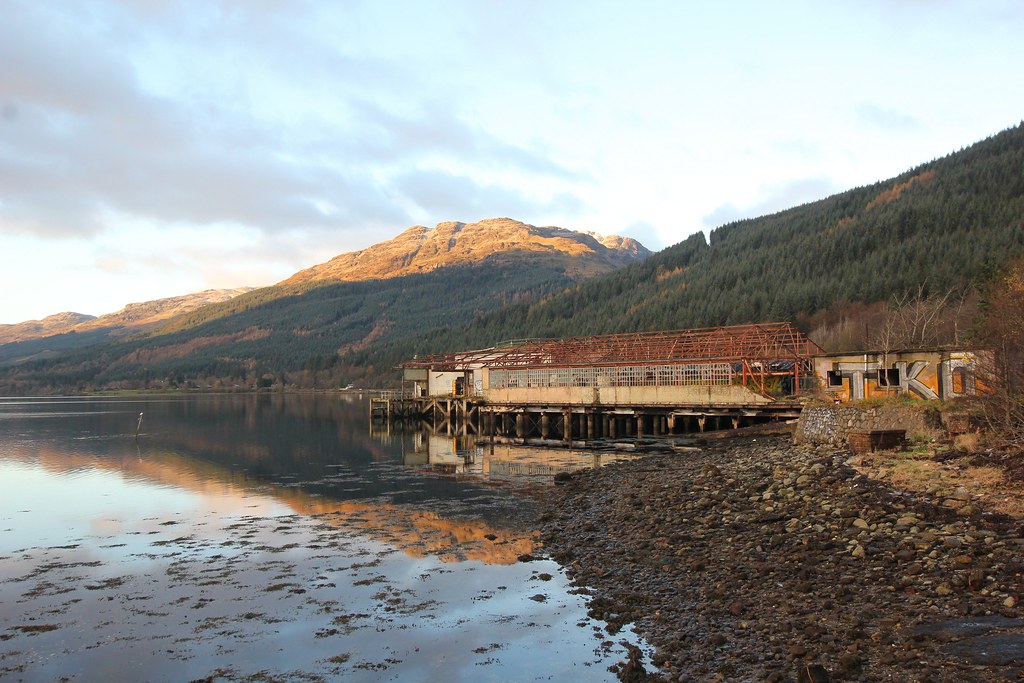 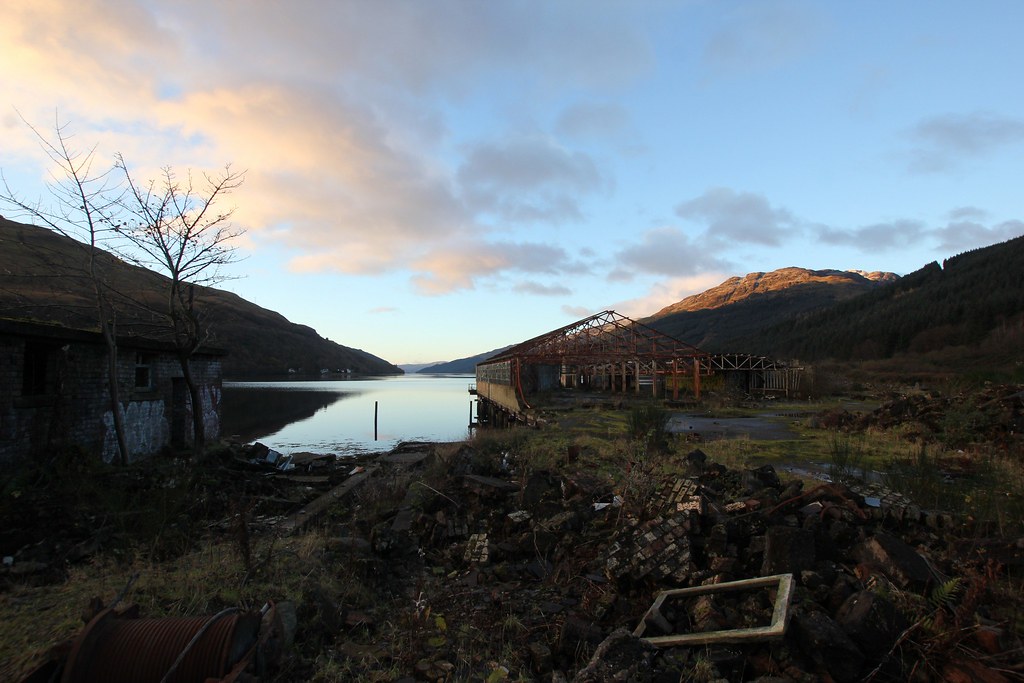 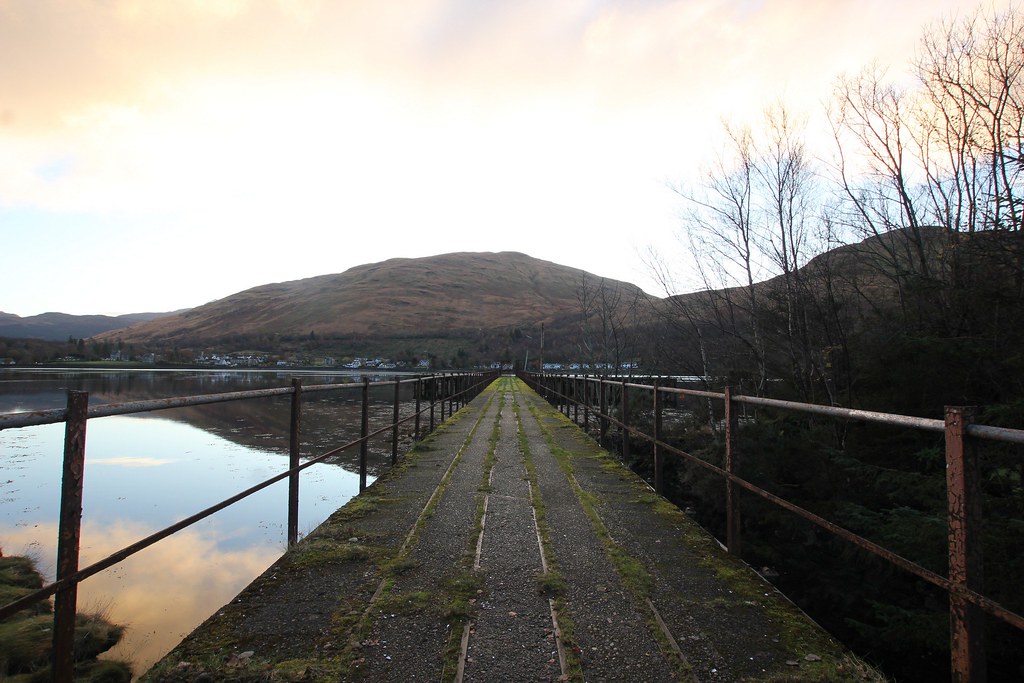 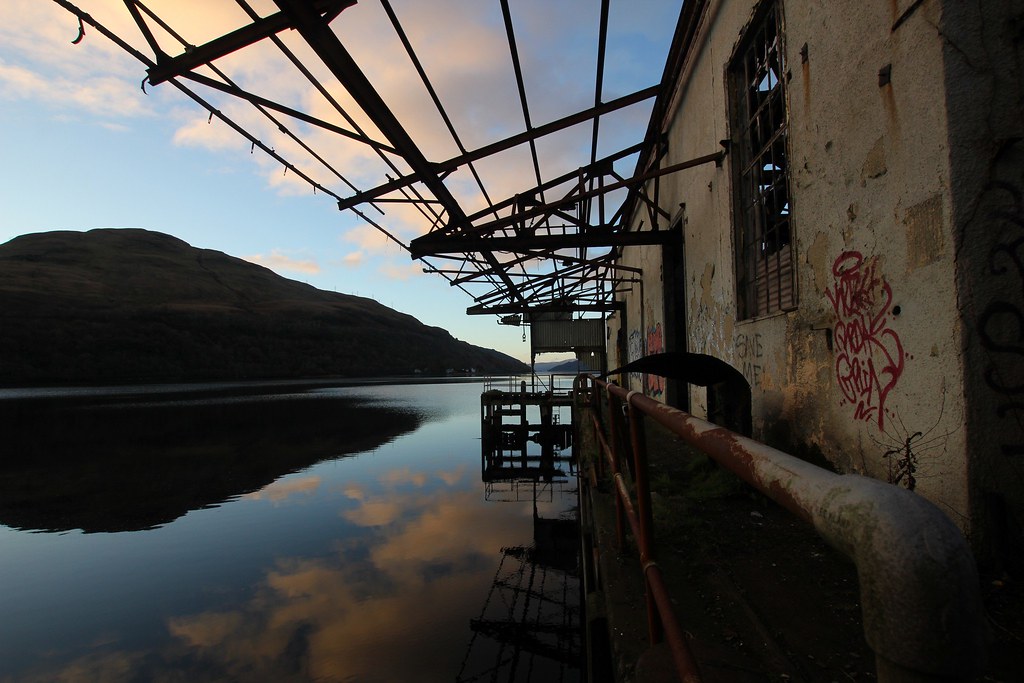 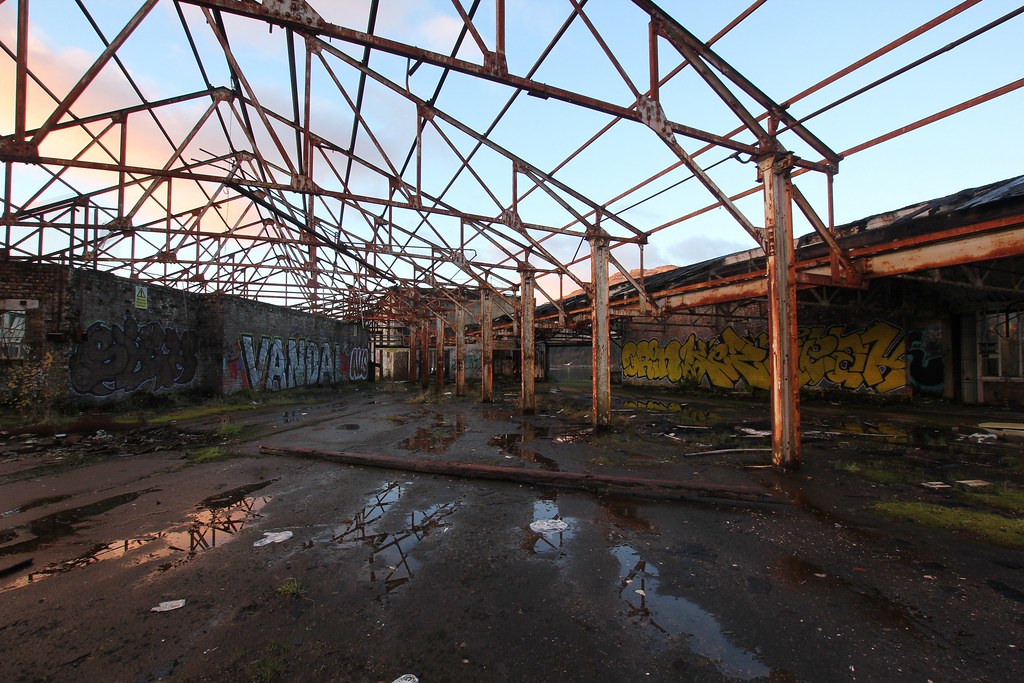 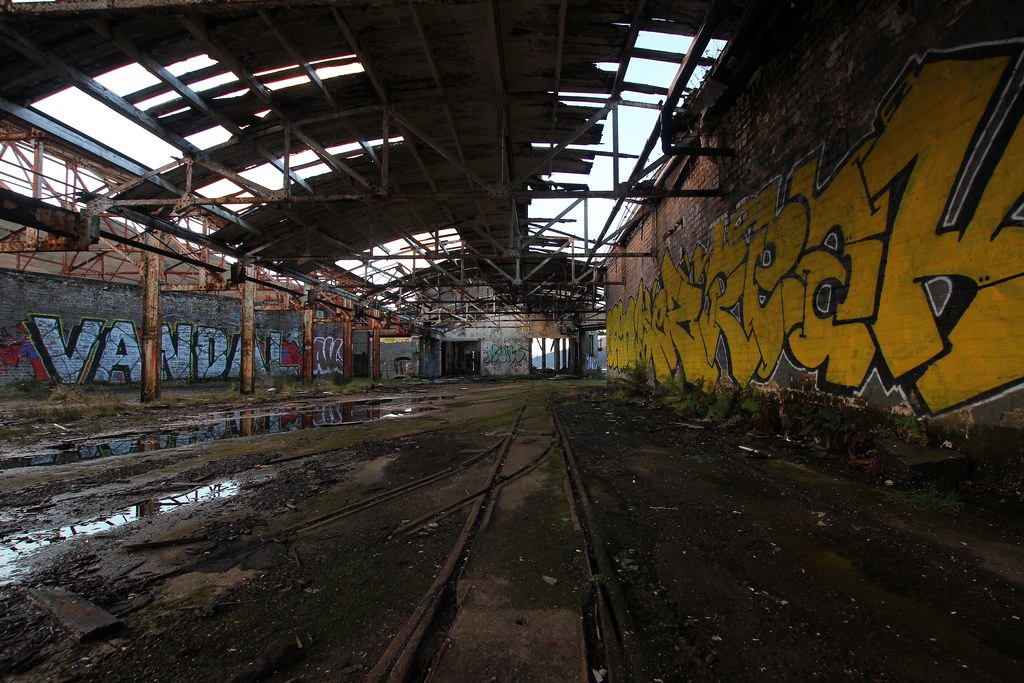 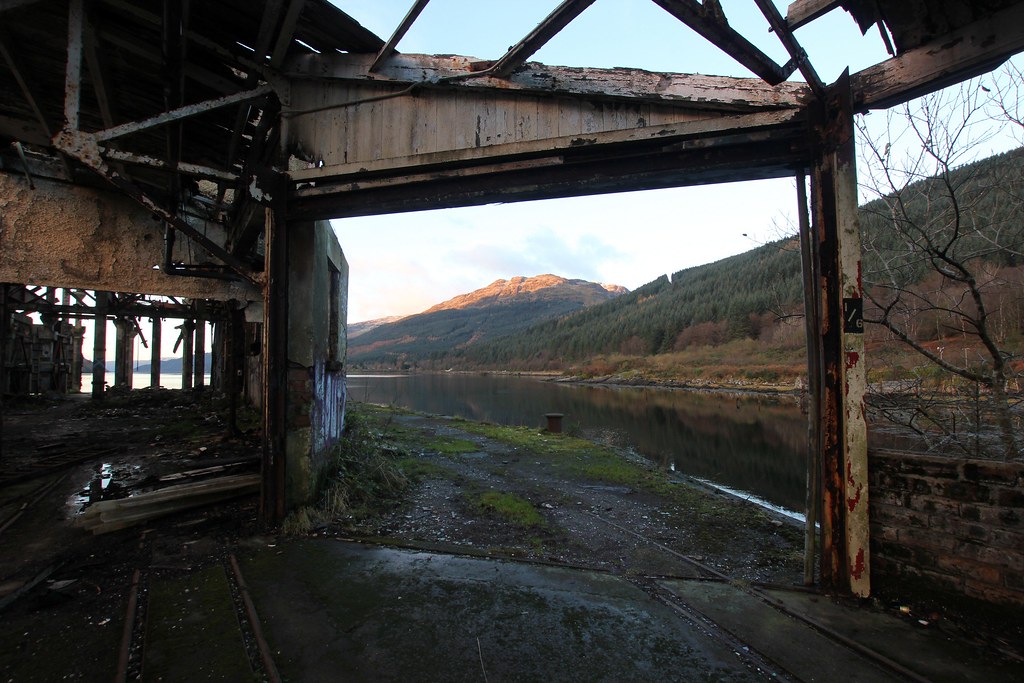 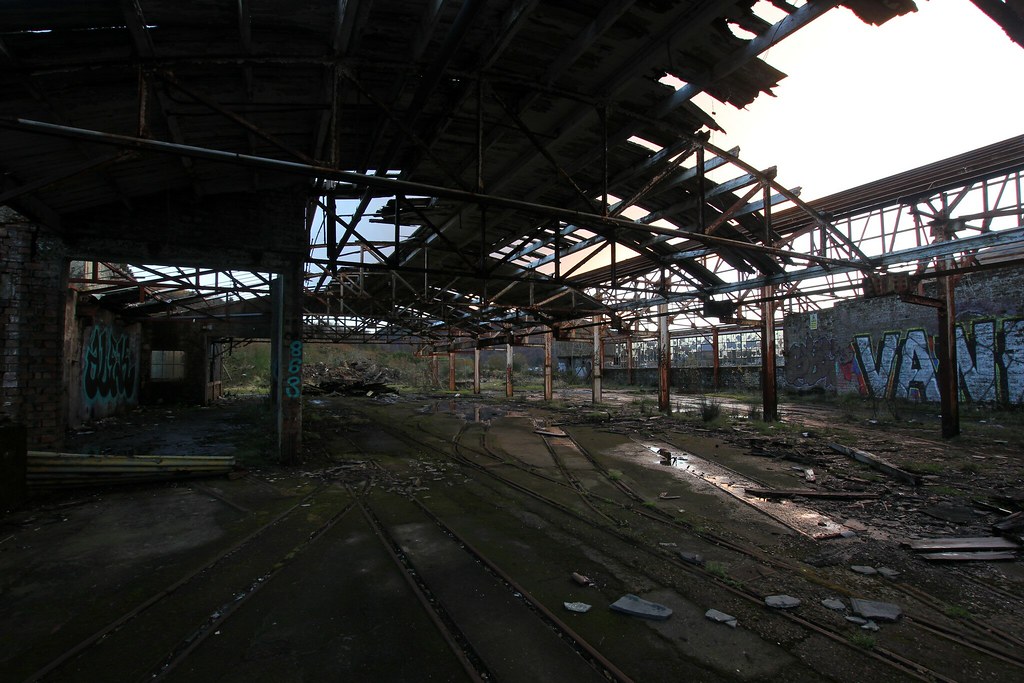 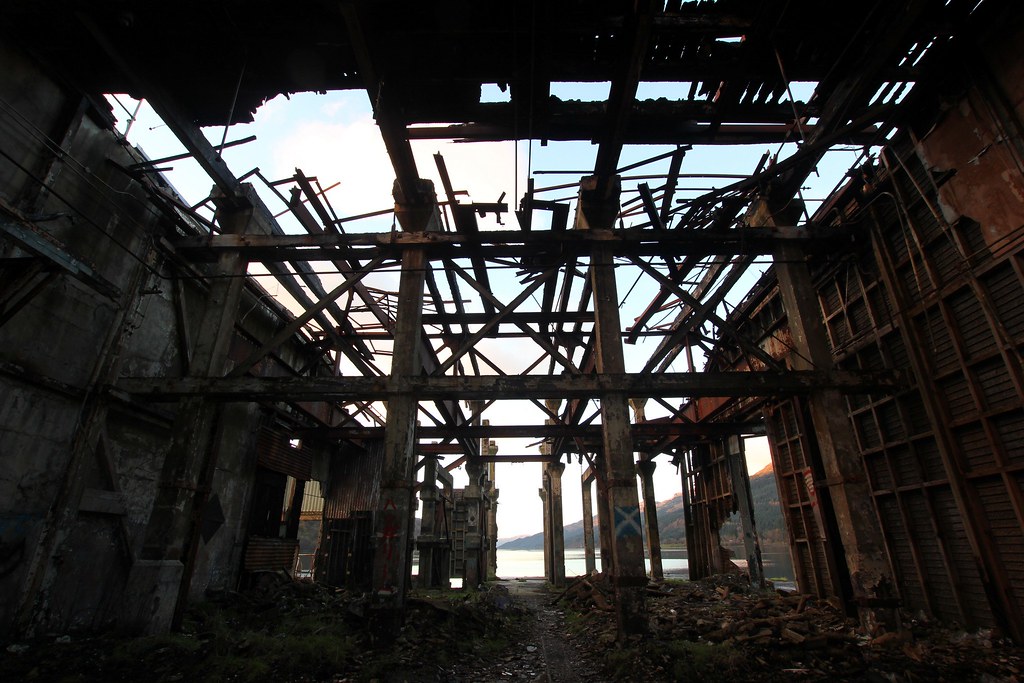 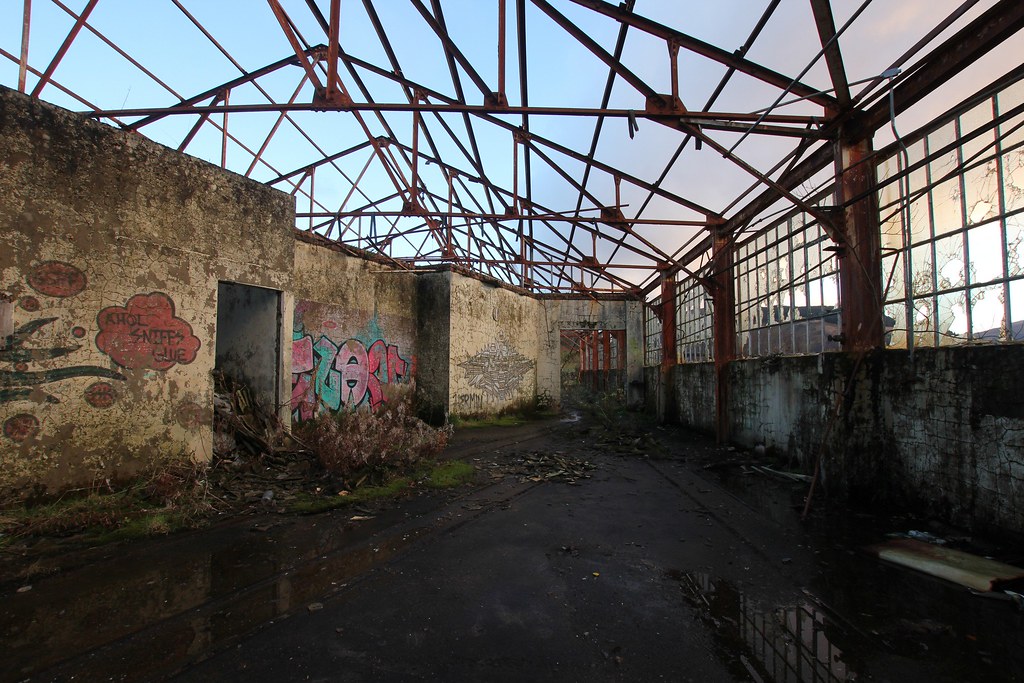 A year later I went back with someone else, and the weather sadly was more typical for Scotland in November! 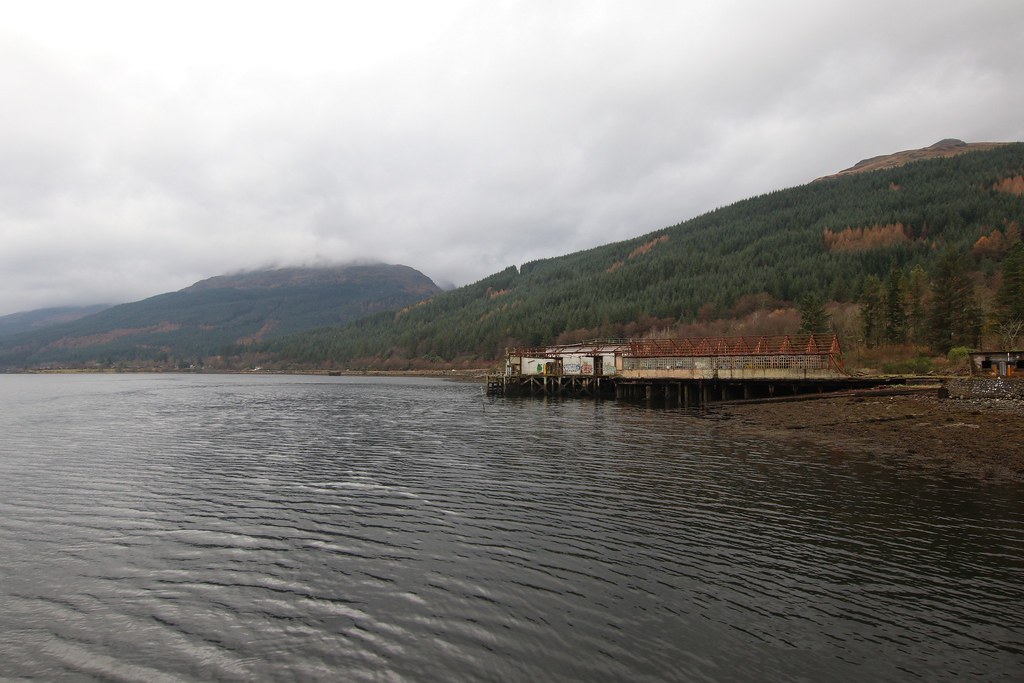 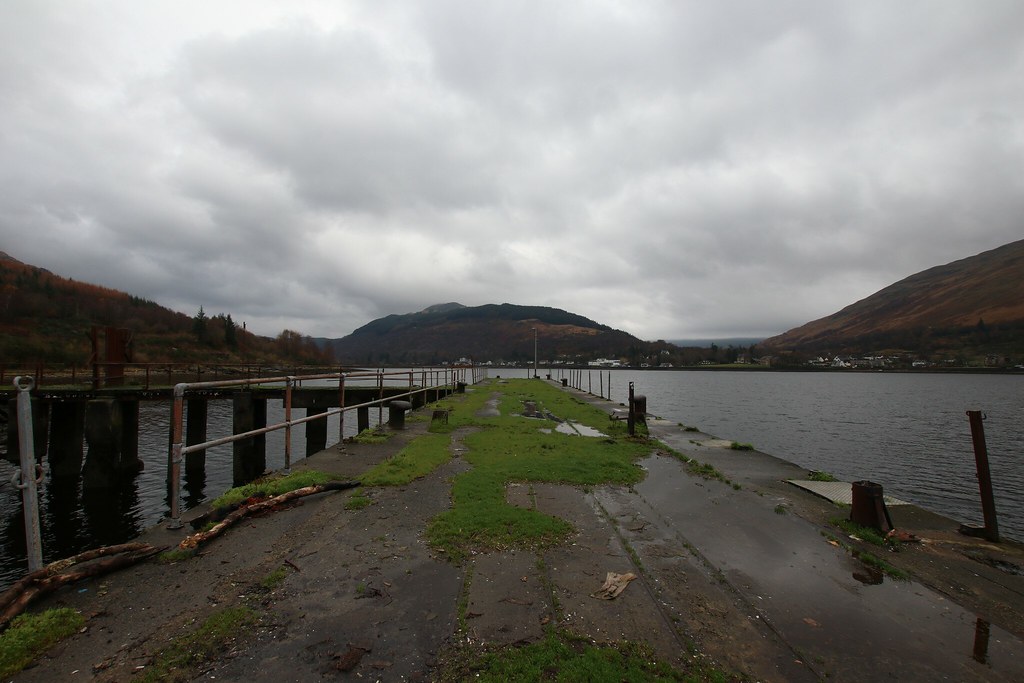 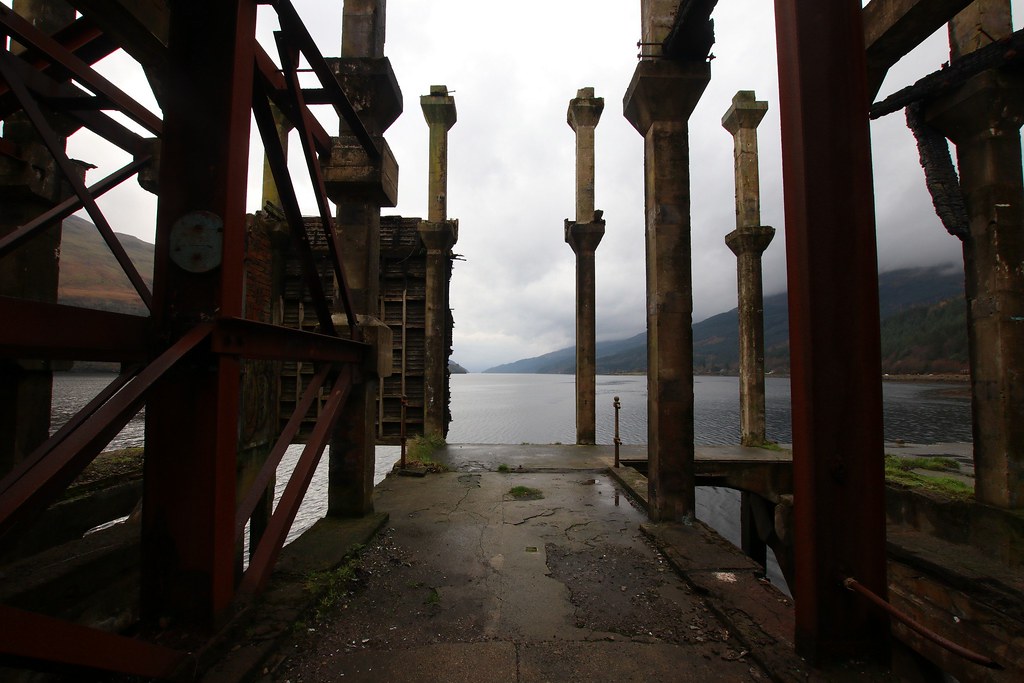 Regular User
Your right it's a shell but the setting is amazing and makes the place photogenic. A place I will go back to when up there again.
Explorer from Norfolk just having fun.

Regular User
Yep the backdrop is stunning. Those reflections are amazing too. Lovely photos