Regular User
After 3 attempts and two years, we finally cracked a site we had wanted to see for such a long time. This place is an absolute belter for industrial explores in England with the decay and 'time capsule' state it is in. 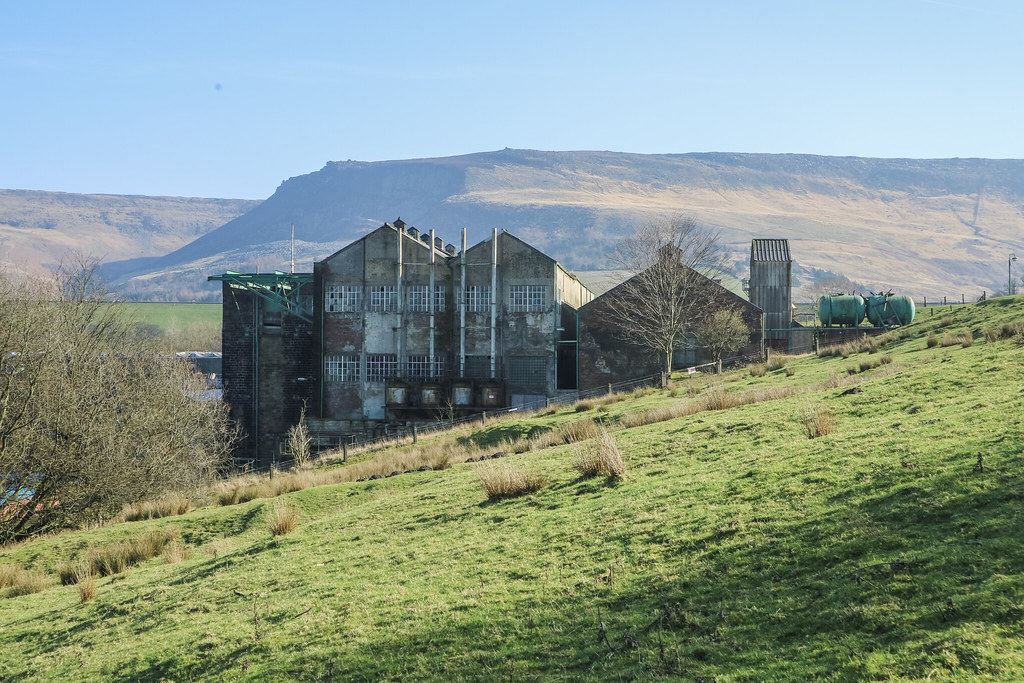 History, thanks for @AndyK:
The history of Robert Fletcher & sons paper mill dates back to the industrial revolution. The company was once owned by Ralph Crompton and Nephews, producers and bleachers of paper. Their first mill was located in Stoneclough, Manchester. The death of the Crompton brothers left the mill ownerless and the succession was offered to Robert Fletcher, the mill’s manager at the time. Fletcher had risen through the ranks, to first become the manager of the bleaching department and later the whole mill. Following Fletcher’s death on 17th May 1865, his sons John and James took over. They in turn passed down the mill to their sons, also named John and James. In 1897 the mill was incorporated as a limited company. In 1921 a second mill opened, located at Greenfield, near Oldham. The mill specialised in the production of cigarette paper and at its height employed 1000 people to run seven paper machines. These machines produced only a fraction of the paper the later, much larger machines could produce. Upon closure the mill had three machines – two very similar lines from 19XX and a huge modern 1996 addition. By 1986 the company was making a loss and was purchased by the Melton Medes Conglomerate who turned the company around and started to make a profit once again. However by 2001 the company was once again failing and the decision was made to close the Stoneclough Mill. Some people were transferred to the Greenfield mill, but the company could not sustain the increasing loses and was forced into receivership. The mill was closed down overnight. The mill at Stoneclough has been demolished. To this day the mill at Greenfield still remains how it was the day it closed. Streams of paper remain inside the machines, connected to the rolls of finished product at the end of the production lines – a time capsule from a bygone era.

In my eyes, this is one of, if not the best industrial urban exploration in England currently. Our main enjoyment in sites is decay and it is wondrous in some parts of the structure. The fact that the site went through an overnight closure only adds to the wonder as it really feels as if you are heading back in time with virtually everything left inside the property. Even though this one has been done since what, 2008(?), we still have been desperate to do it and are very content that we finally managed it. 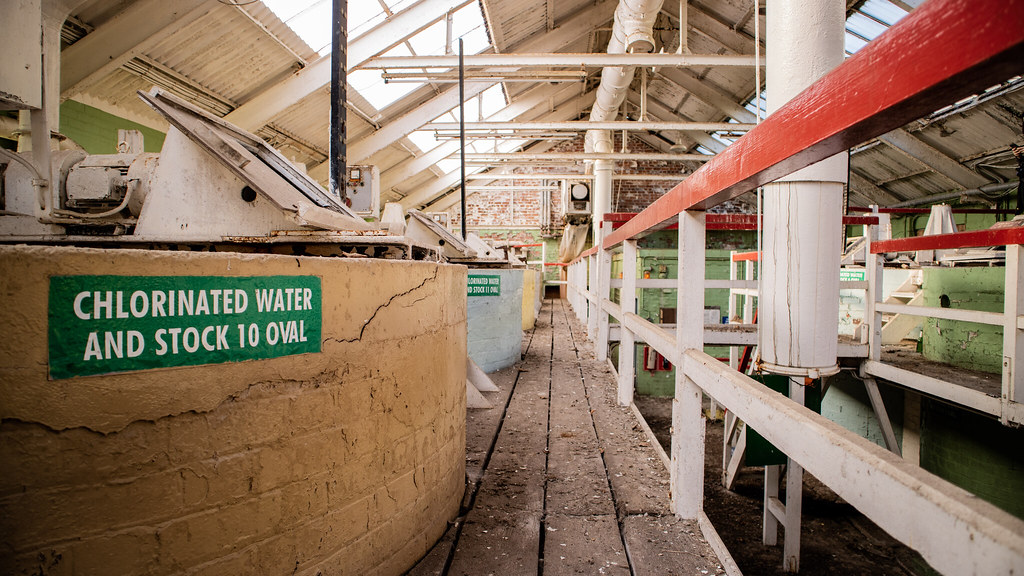 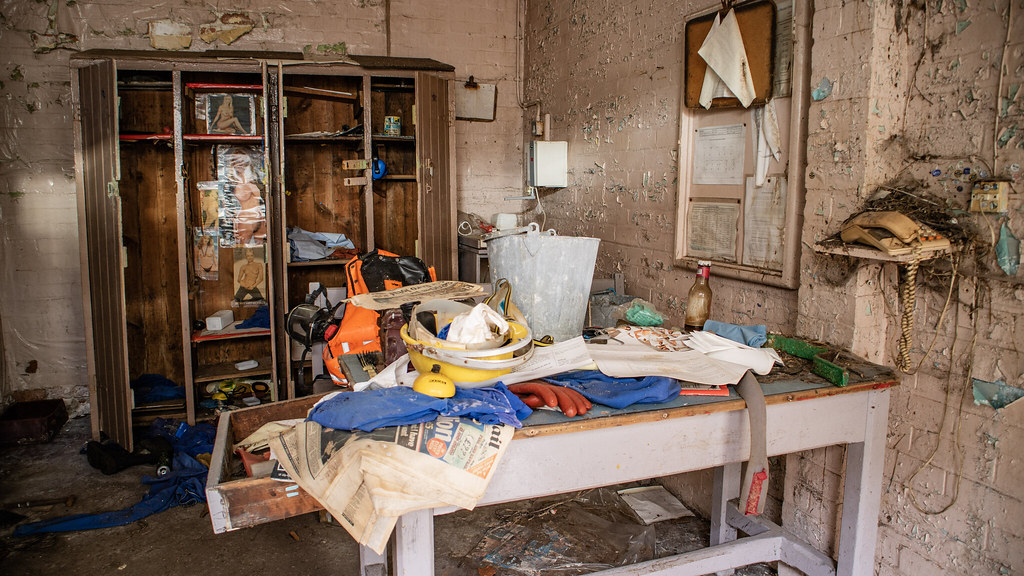 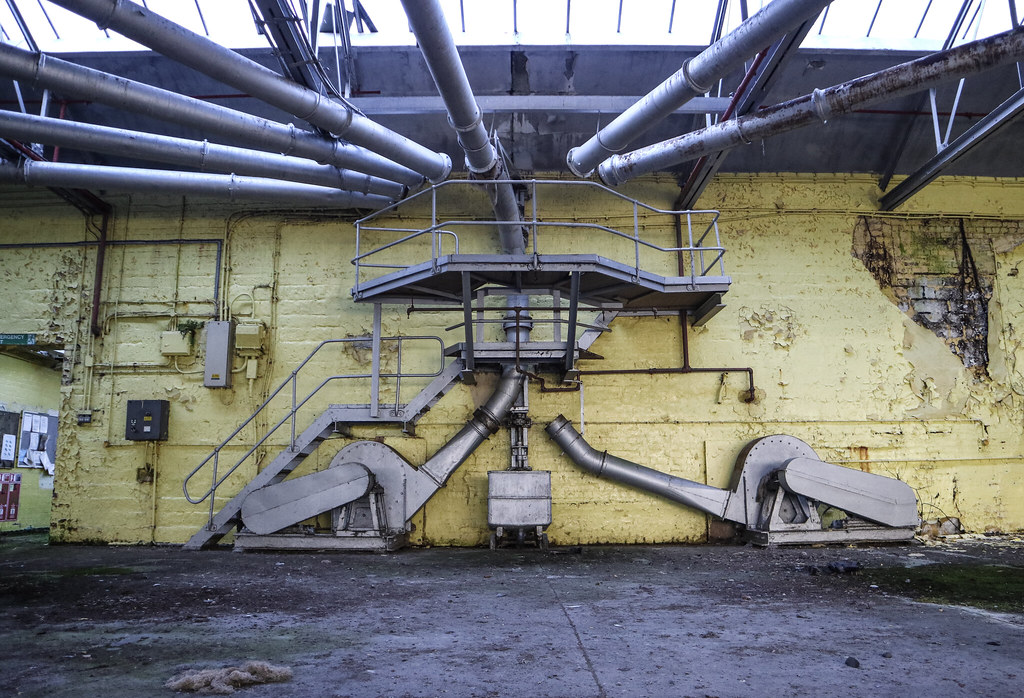 Remains of wood pulp, the raw material for paper 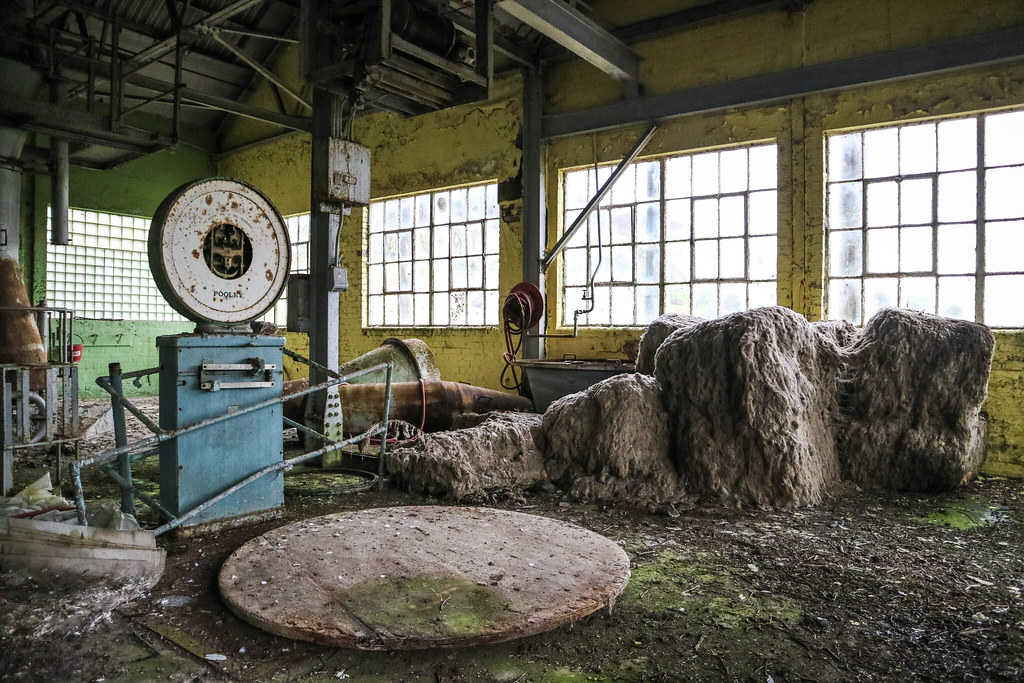 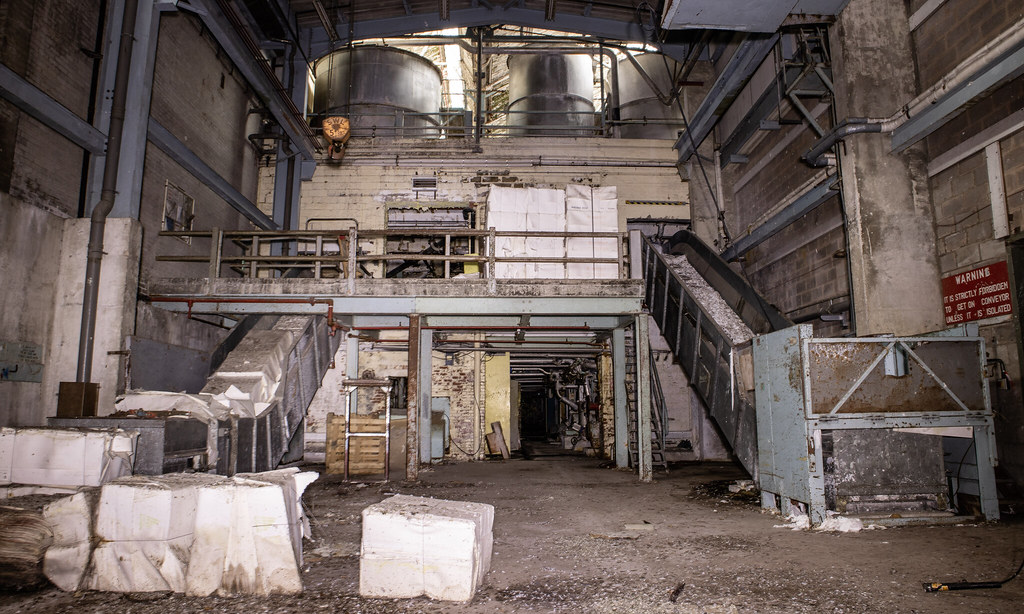 The 'pulp mashers,' would break the pulp down and bleach it 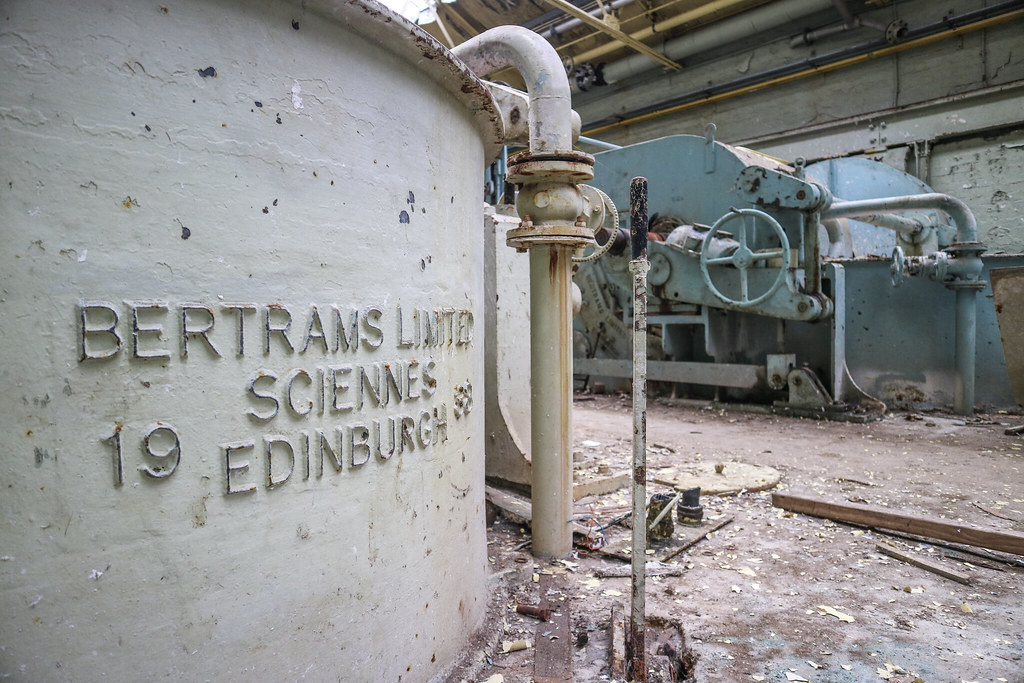 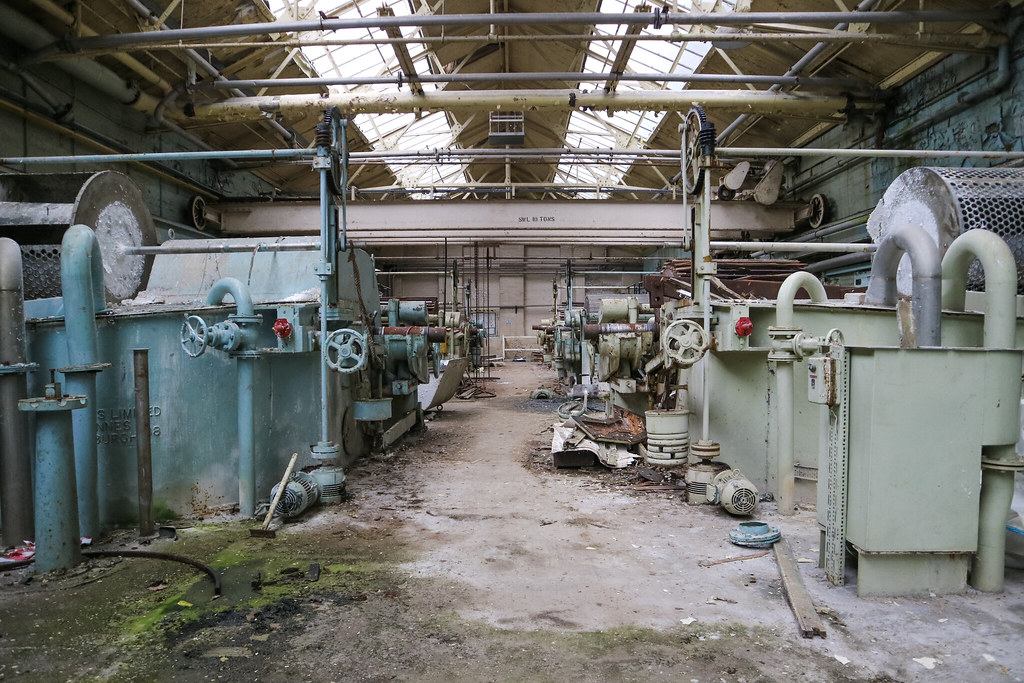 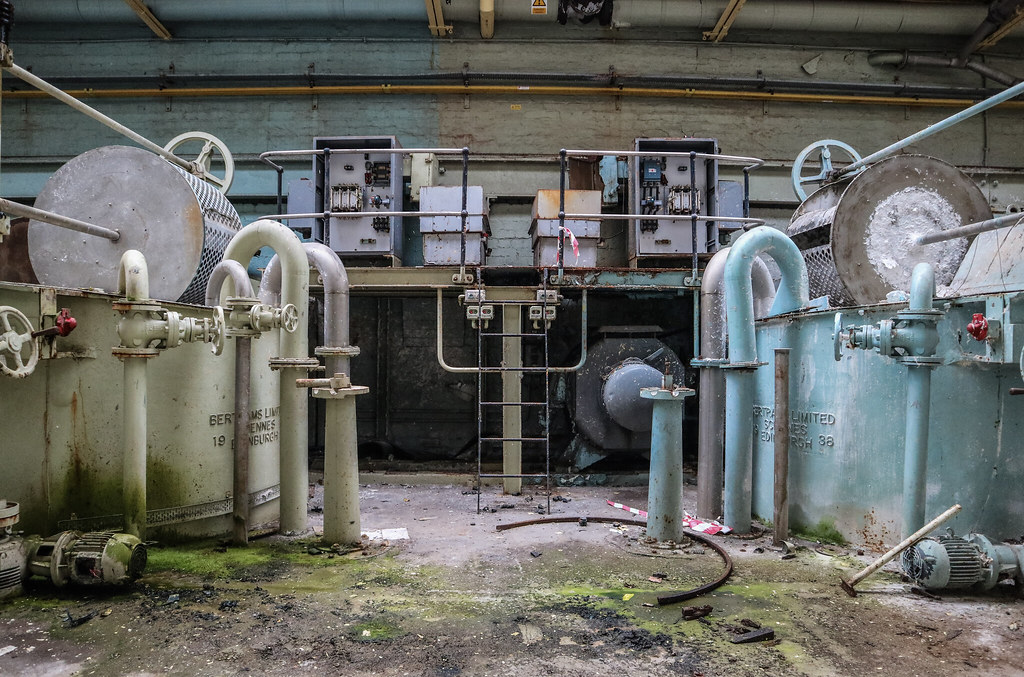 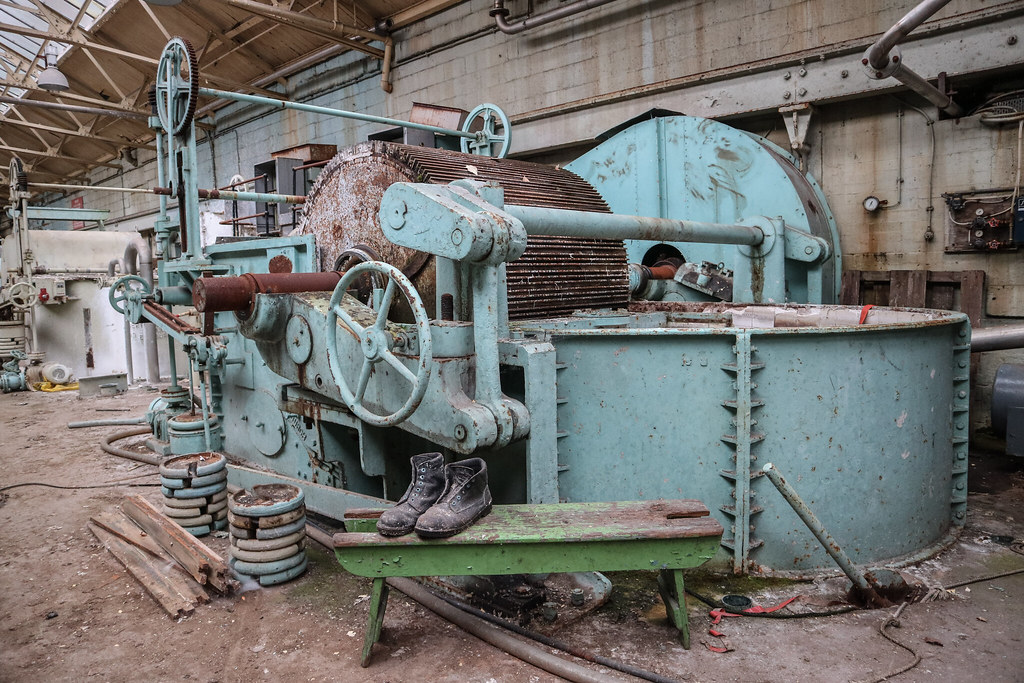 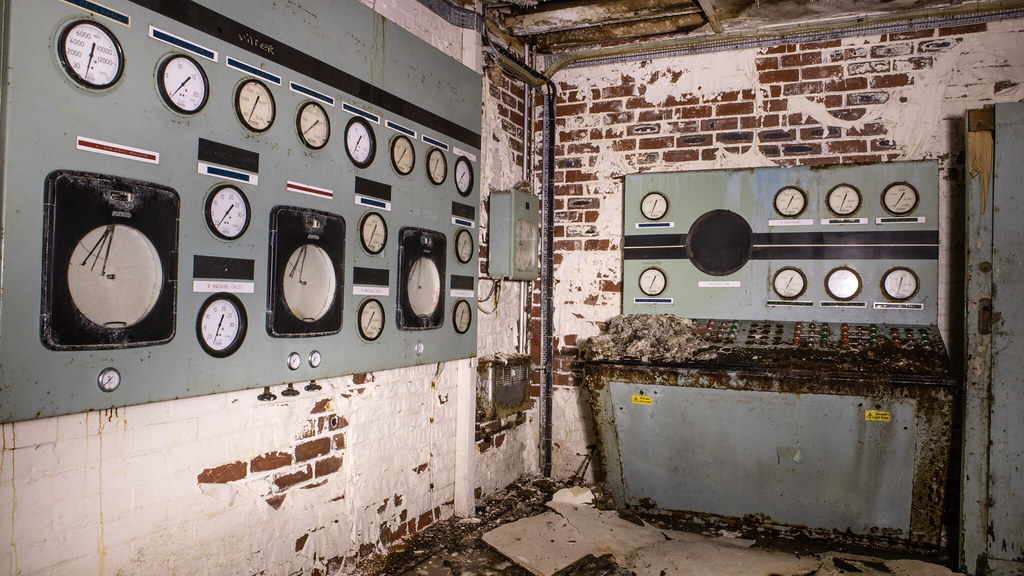 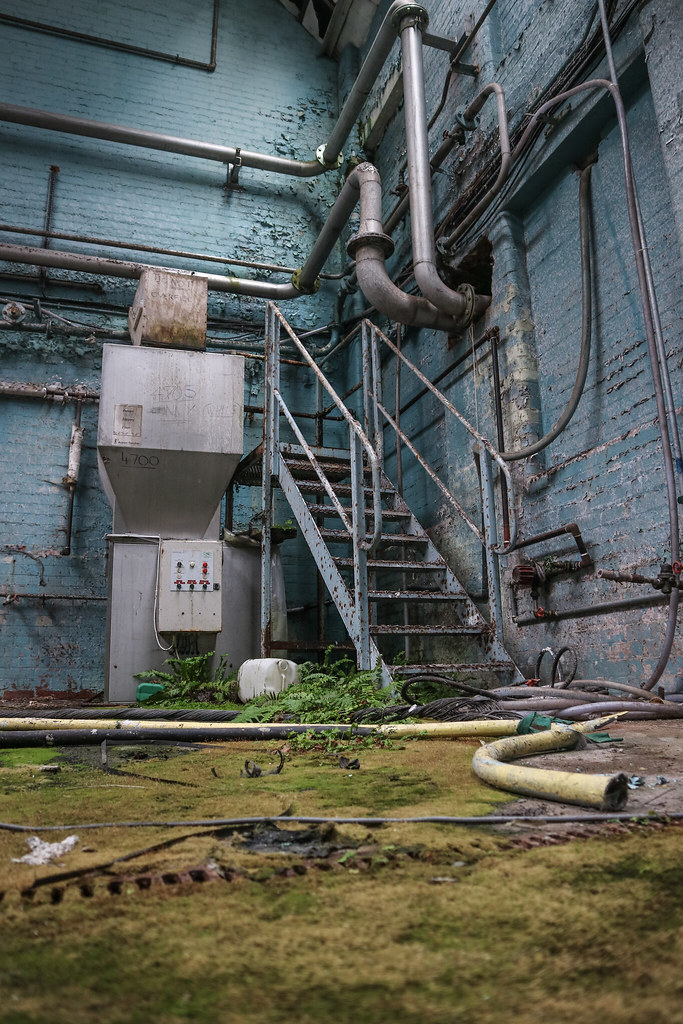 The newer paper rolling machine, and some other bits 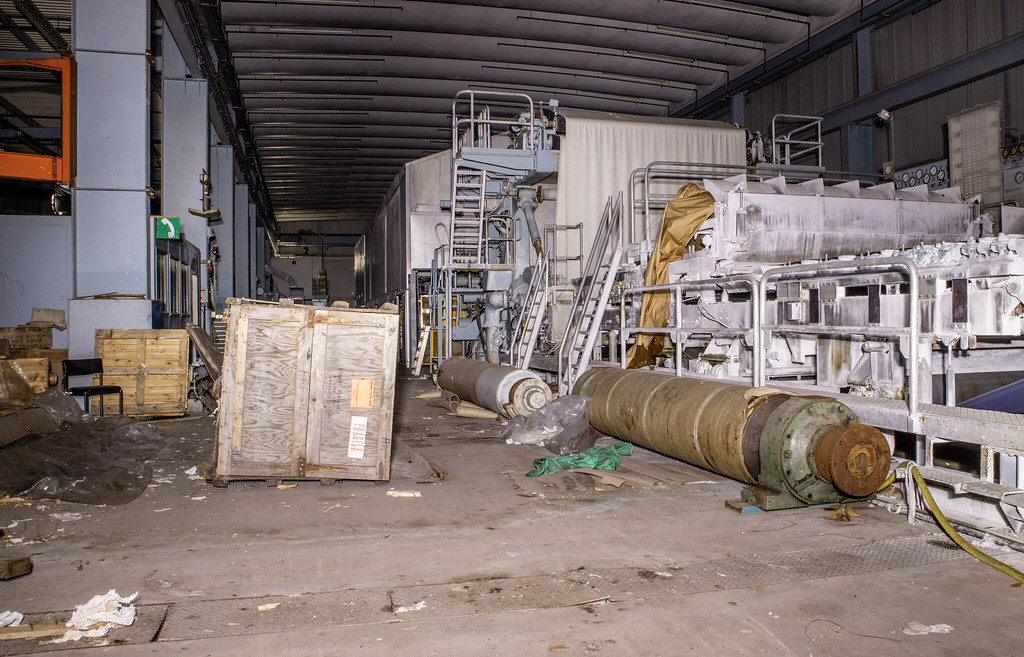 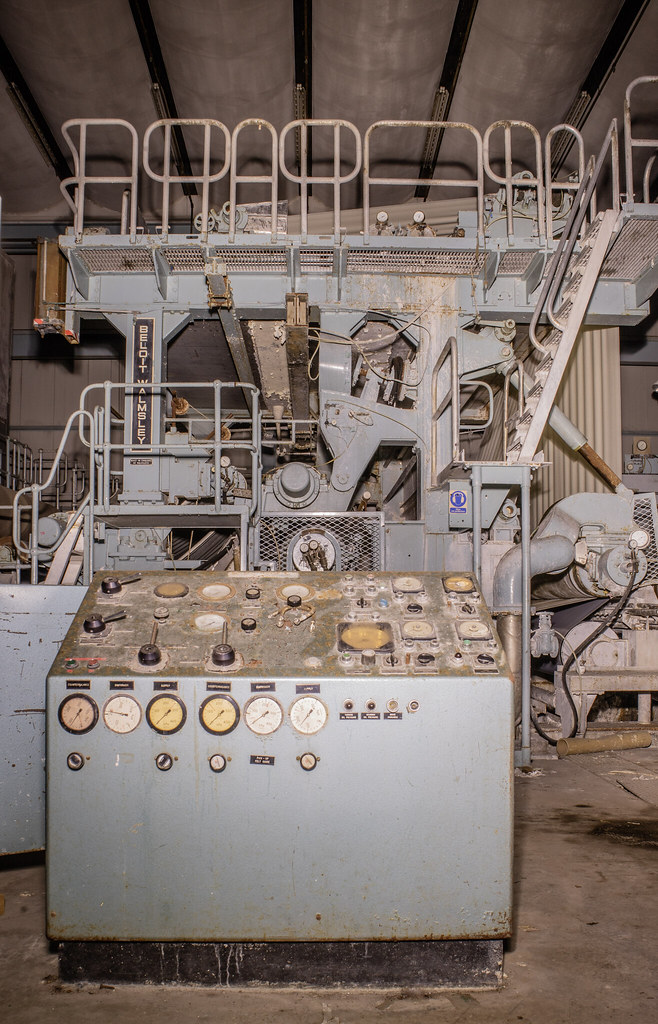 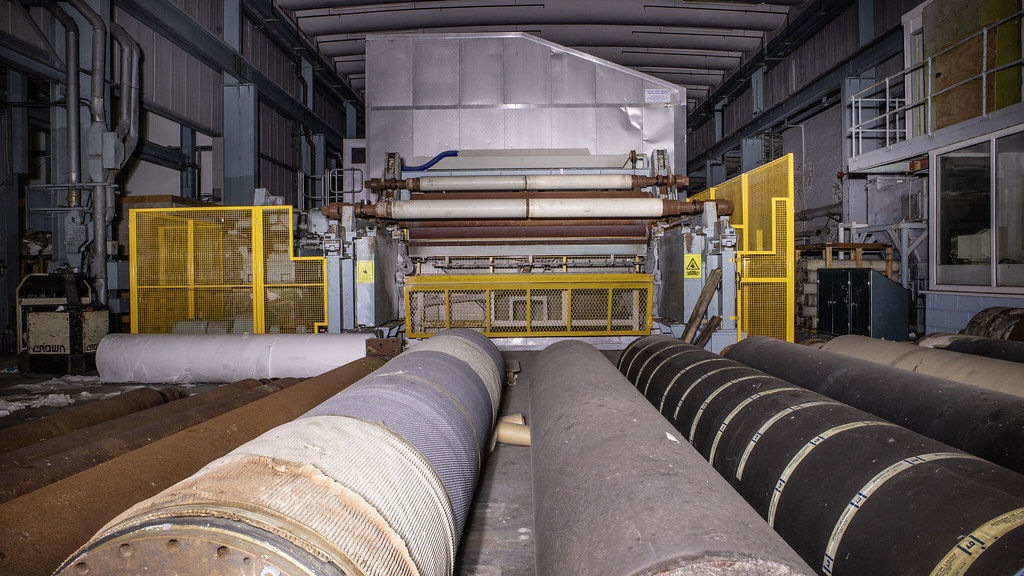 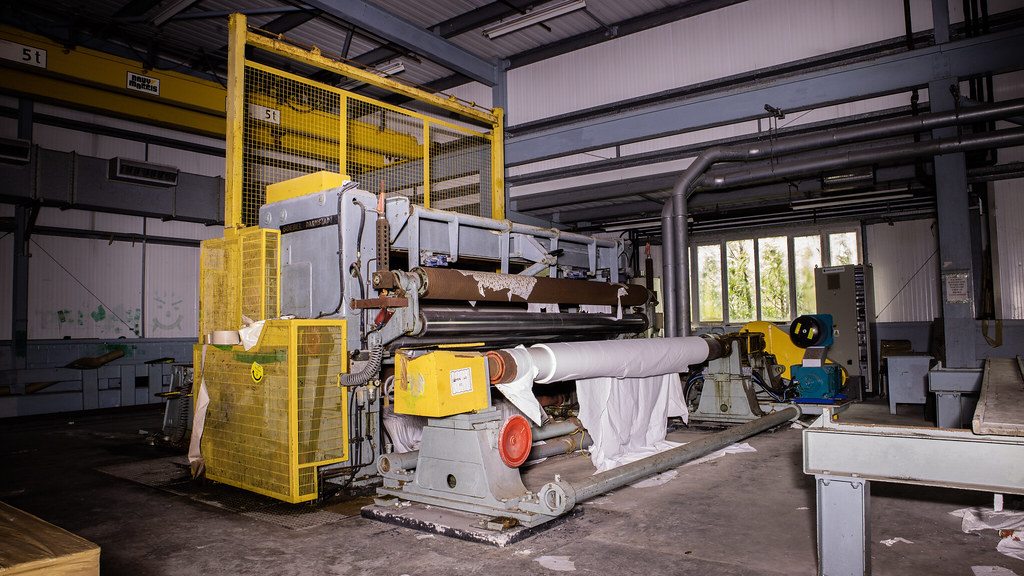 The older rolling machines, in one of the more scintillating rooms we have ever been in 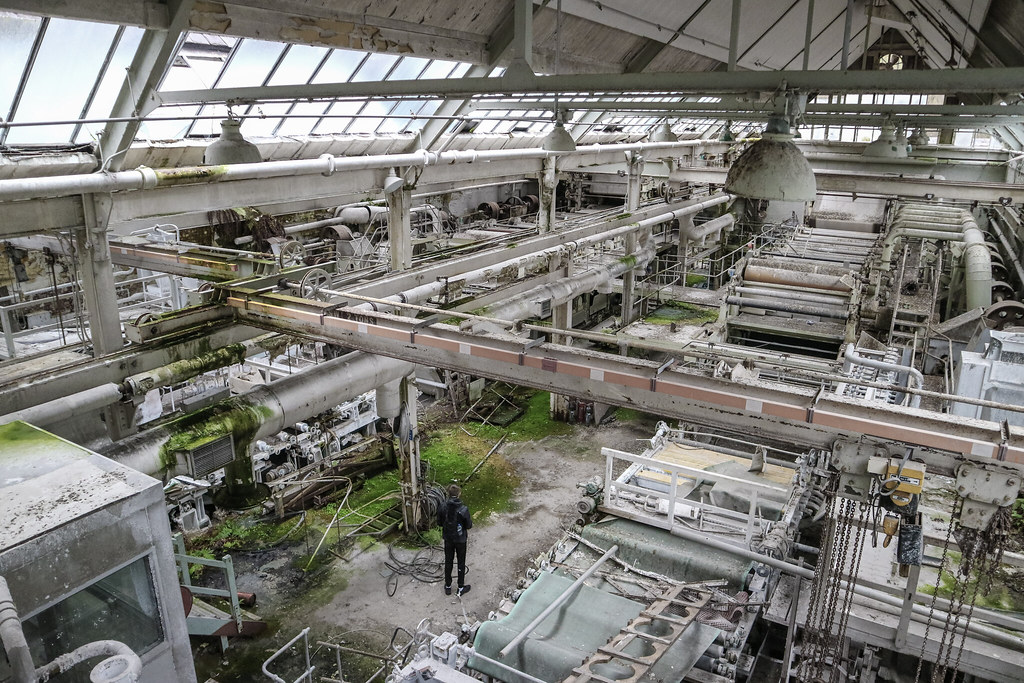 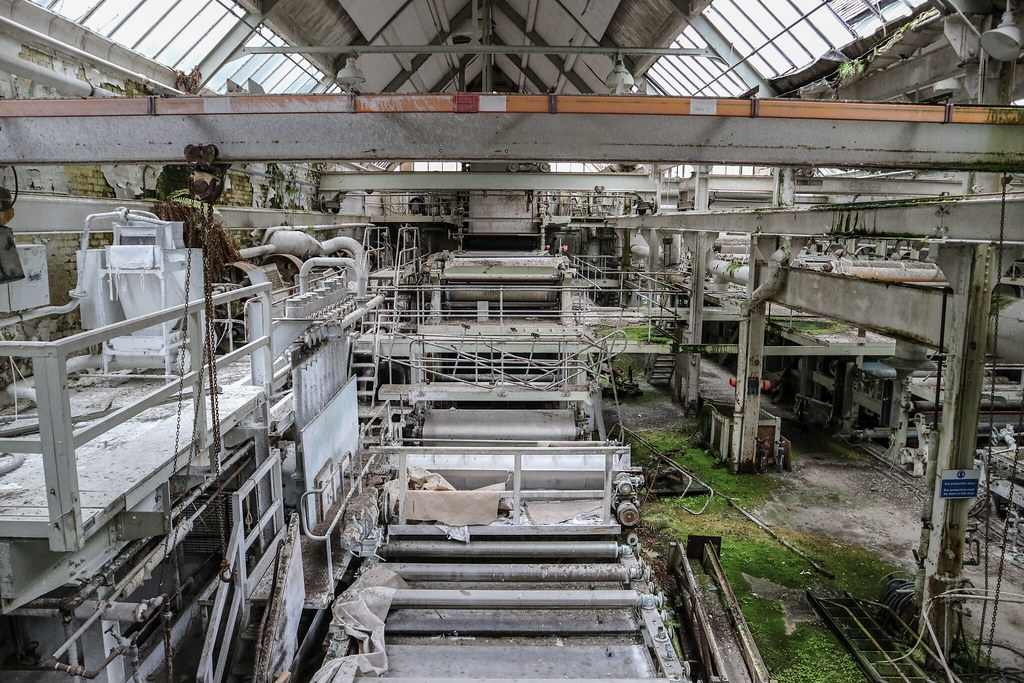 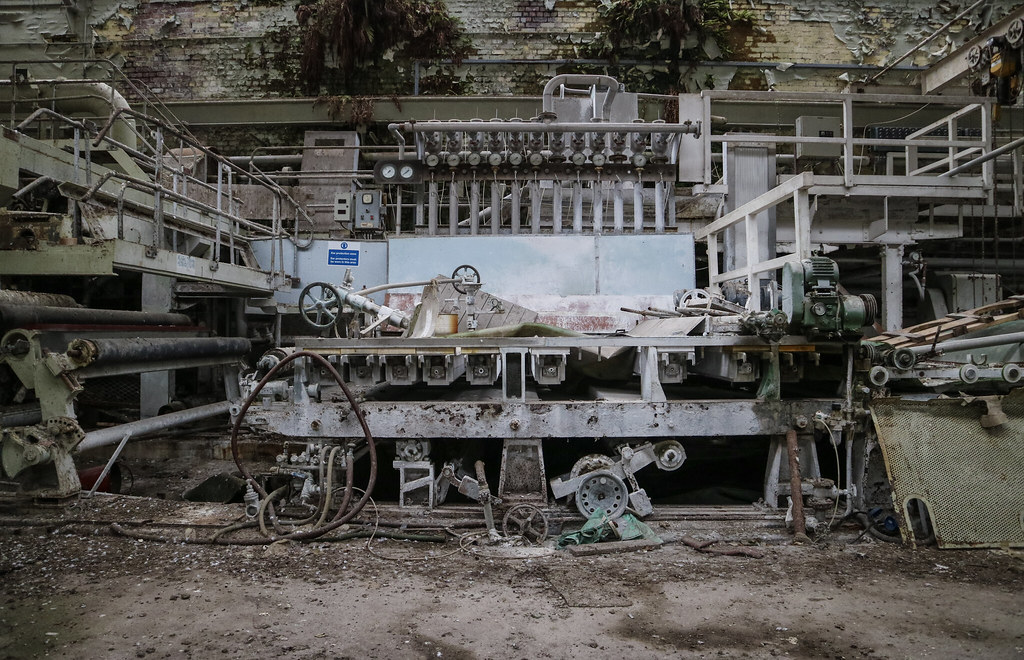 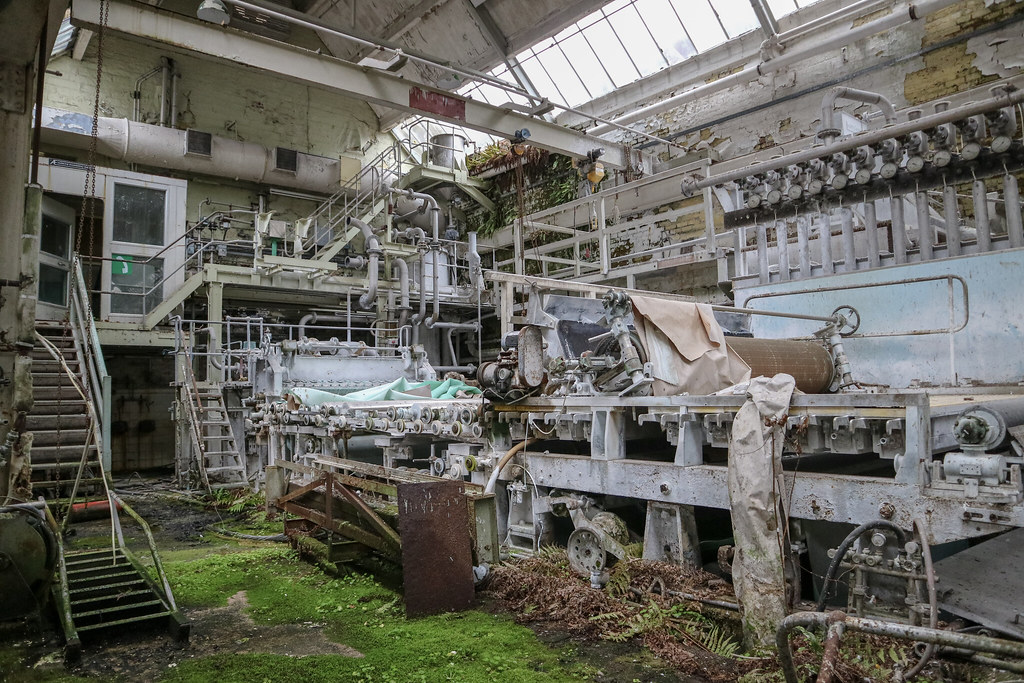 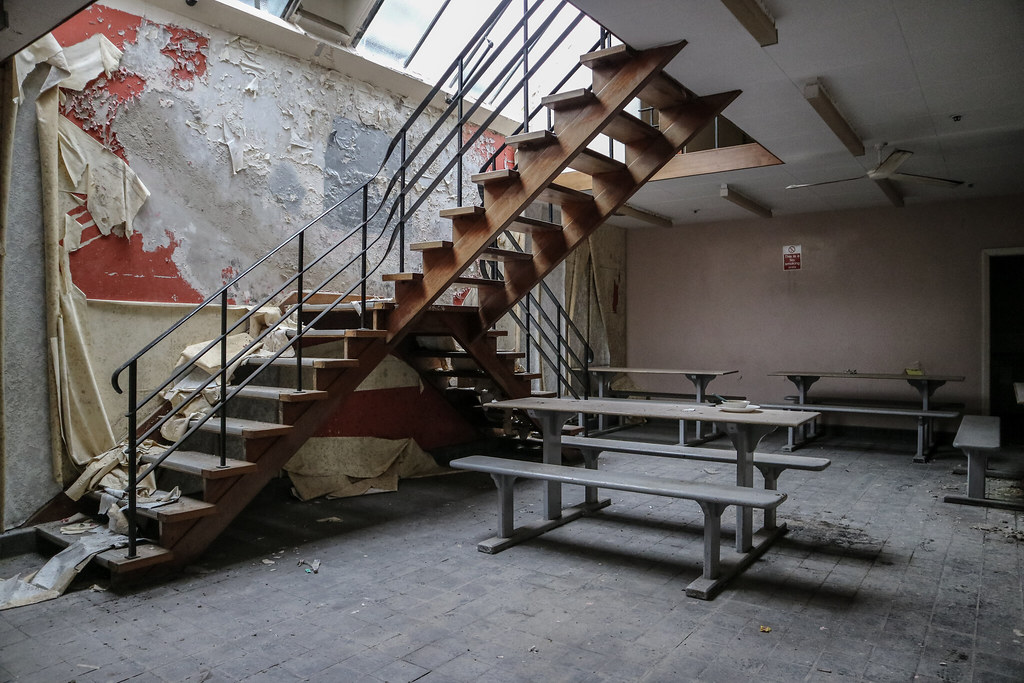 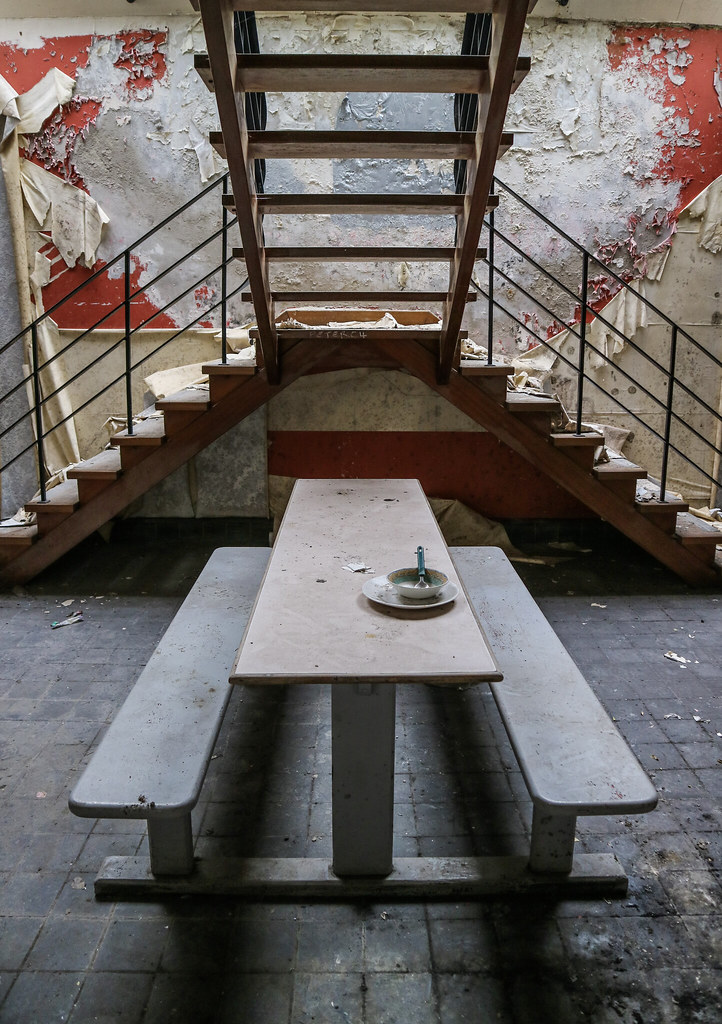 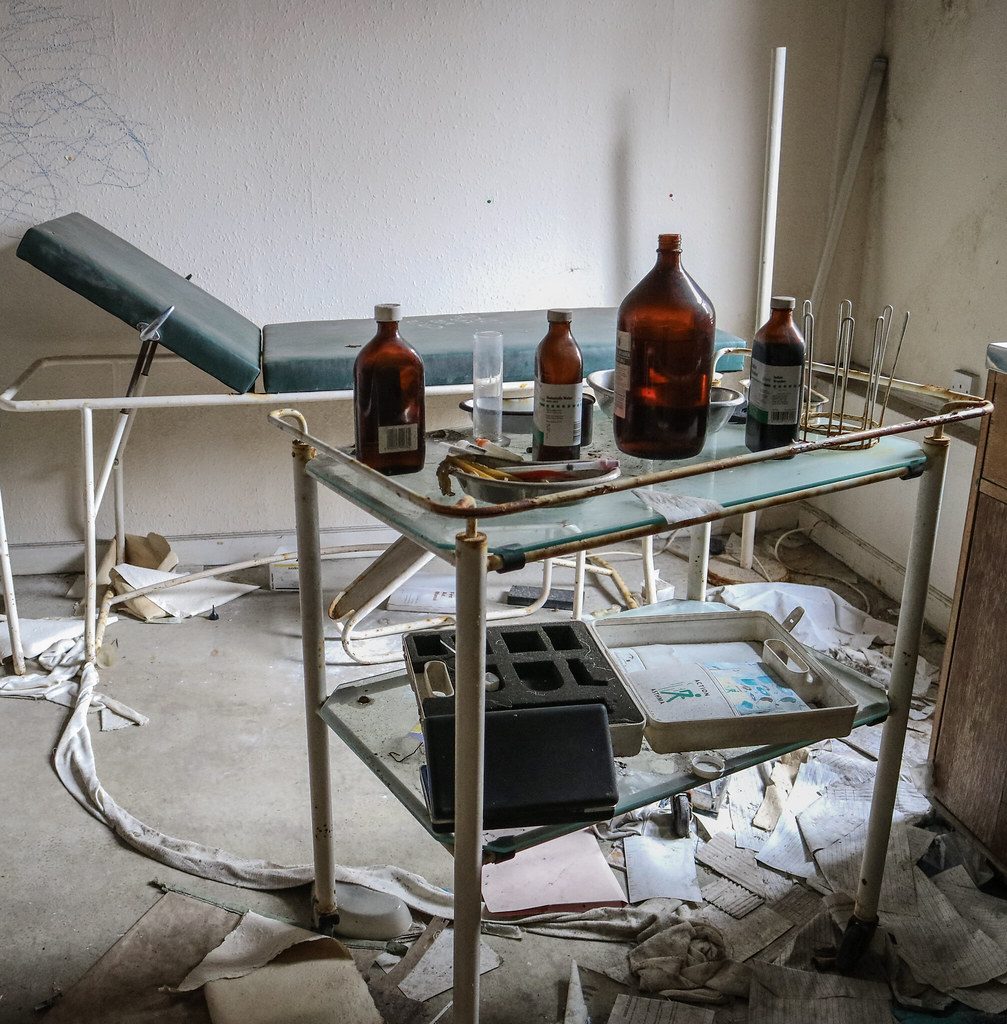 Machinery to put the paper into rolls 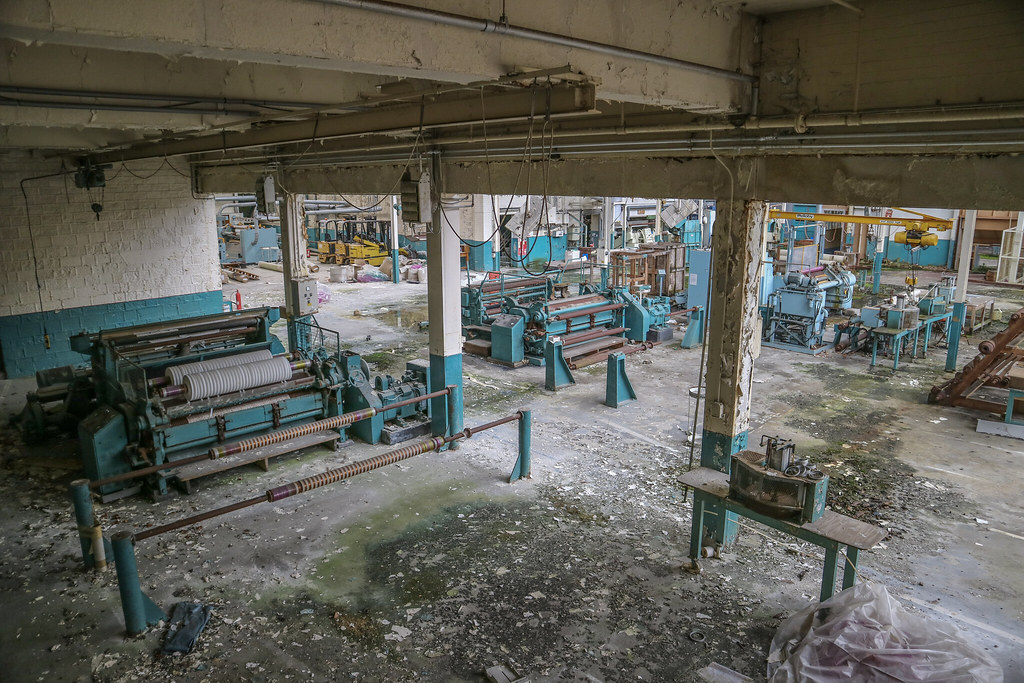 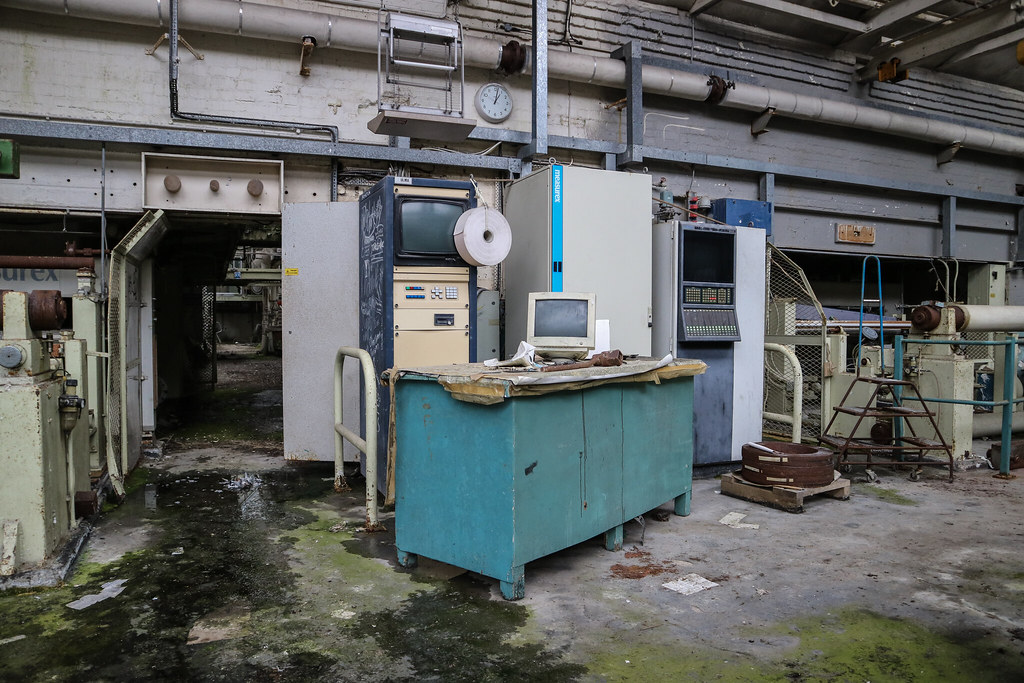 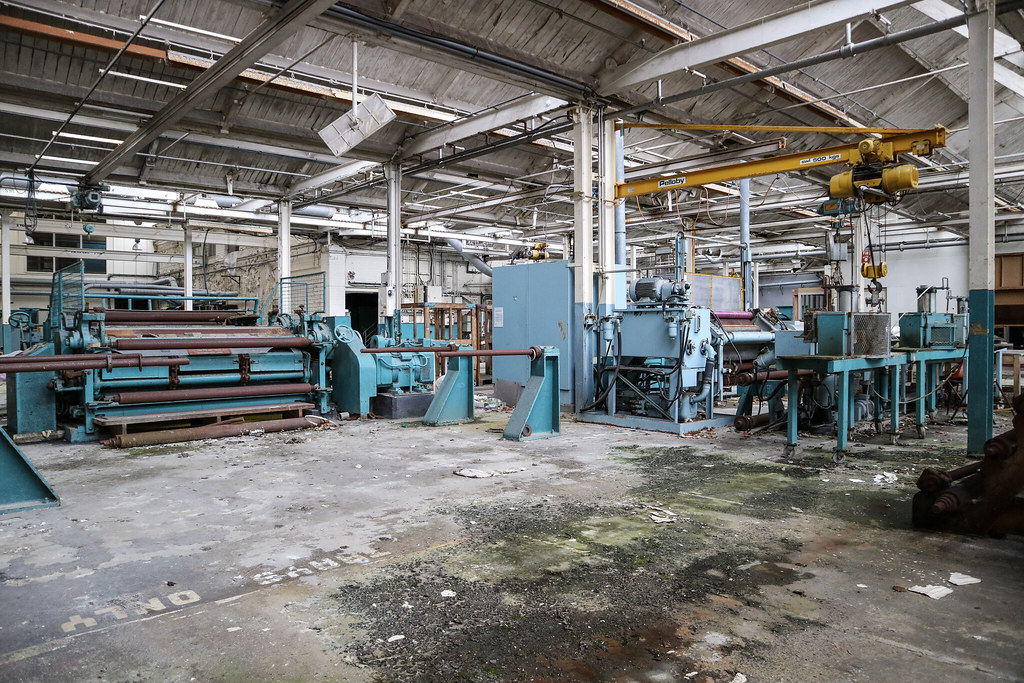 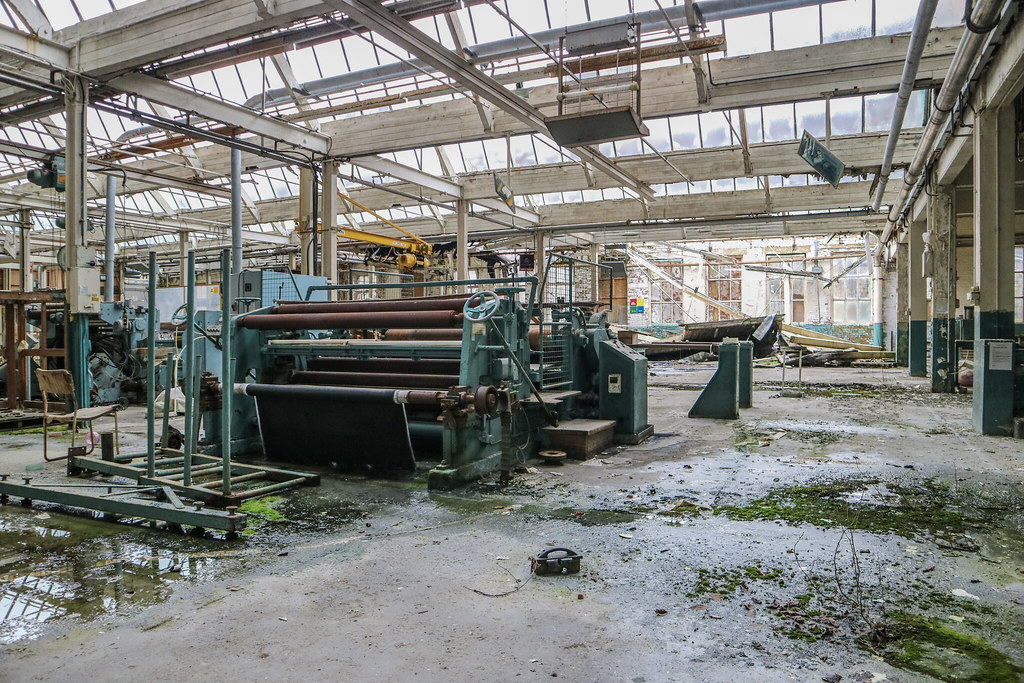 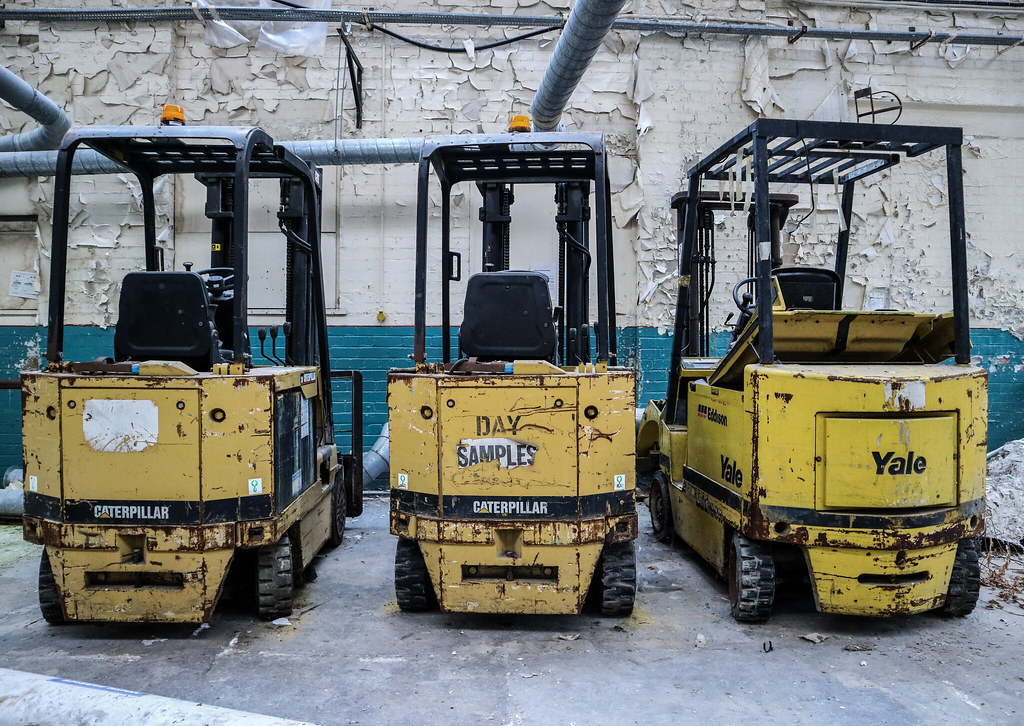 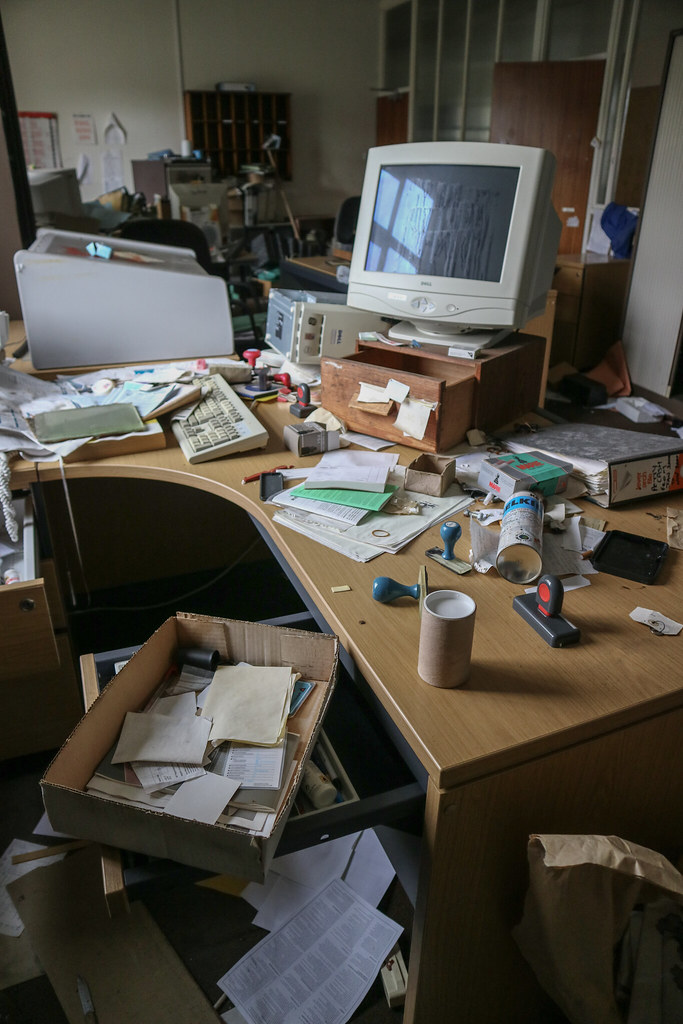 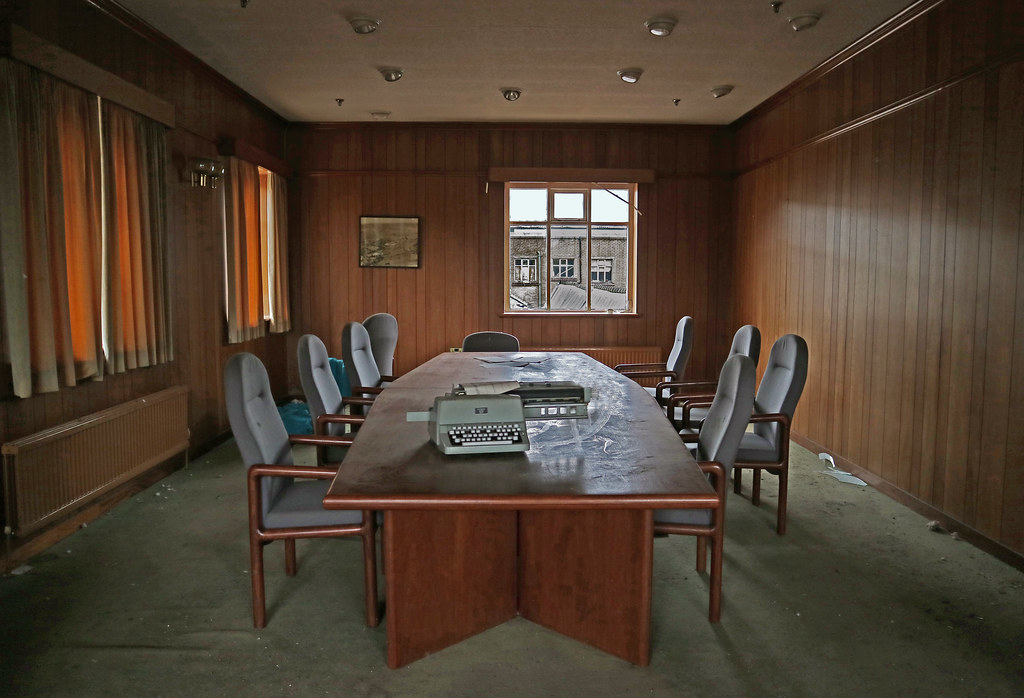 Sorry for the abundance of photos - it's hard to pick from a place so photogenic.

Here you can find our documentary styled video on this site. We cover the paper mill's past, present and future through cinematics and narration:

It's looking a bit sorry nowaday's and god only knows what the future holds for this place as they have talked for years about demo and argued over associated costs of contaminated land
Ojay@28dayslater.co.uk‏​

Staff member
Moderator
Yes, good update there and a few bits I've never seen before too - good work.
My Website -> Behind Closed Doors

Regular User
Good work. Despite the decay it’s still not changed much since my last visit about 10 years ago. Never seen the board room before tho - very nice
Website: www.whateversleft.co.uk - County Asylums: www.countyasylums.co.uk​

Regular User
Aw mate that’s a damn fine report! Your pics get better and better every time you post! Keep it up!

Just realised I never got back to your pm! Will do that now!
W

28DL Full Member
very good to see this - it was one of my customers between 1984 and 1986. It brought back memories for me, the machines, the labs, the offices and the board room. A link to parts of the Foudrinier machines you saw is at https://en.wikipedia.org/wiki/Paper_machine#Fourdrinier_machine
Last edited: Mar 29, 2019

Staff member
Admin
You could browse the forums in the offices back in the day here too
Ojay@28dayslater.co.uk‏​

28DL Full Member
Good effort, I would love to have a look in here. I’ve been a few times and never spotted any access.

Ojay said:
You could browse the forums in the offices back in the day here too
Click to expand...

Hahaha I remember SXJ doing that when we first went. It was a walk in back then too. Crazy.

Great report man, nicely captured. It really is an epic place and its good to see its still pretty much as it was, obviously bits get nicked but on a whole its not far off. Good to see the decay set in over the years too.

Ojay said:
You could browse the forums in the offices back in the day here too
Click to expand...