It's about time I posted a report. I am not new to Urbex at all, but I think its time for me to try something new. Lets see how it goes..

First Visit
My first visit to this place was by far the scariest. As I had never done an explore like this before, this was all new to me. I thought that security would have been on job. The original plan was so sneak in overnight to avoid the hardcore security team! Well, instead we just walked straight in. All went great. We were wondering around for ages making sure not to make too much noise as we didn't think such a place would be left without internal security. This is when I wondered off alone, as everybody was shooting one of the operating theatres, I moved off to another one to get out of the way.
I had just set up in theatre four when I heard somebody walking down the corridor. Shitting myself, I pressed up against the wall to avoid being seen as I was passed by metres. Luckily, who ever it was, they continued off into some storage room. So I crept back into theatre five, where everybody else was, to tell them what happened. After staying silent for about 5 minutes, there was no sign of anybody, so we moved on.

Not much else happened on this day. We only had one more encounter, as security drove slowly past a ward we were in, so we ducked. They didn't see us.

Besides the encounters, we left the hospital more than pleased on this day, as we had seen nearly all of it already. All that was left was the mortuary and the CT scanners.

No encounters with security at all. It seemed too easy! We managed to shoot the CT Scanners only on this visit as we were short for time.

Tour bus strikes! We arrive at around 11am and plenty of other explorers had already been inside the hospital on this day. We got inside with ease yet again and met countless people inside. Luckily I knew them all already. So it was a nice coincidental meet up. The only problem was, there was about ten of us. So it was harder to stay discrete. Luckily it wasn't needed, as security on this day didn't seem to be watching the cameras. Knowing this, we went straight to the mortuary.
After gaining access which was a good laugh, it took us about thirty minutes after gaining access to pathology to finding the mortuary slab. It was well hidden in the building!
Unfortunately I broke my tripod in here, so I lagged behind the rest of the group trying to take hand held shots, which failed miserably. Luckily my mate let me use his tripod for a few shots before rushing out to catch his train home.
As I had more time, I stayed a little longer. Yes, I stayed alone in the morgue, and what an enjoyable experience that was!
After I had finished with the mortuary, I sprinted out like a bullet. Of course security came at that point. So I just played cool and in the end they didn't even stop me. I managed to walk off site with no problems. It was brilliant! 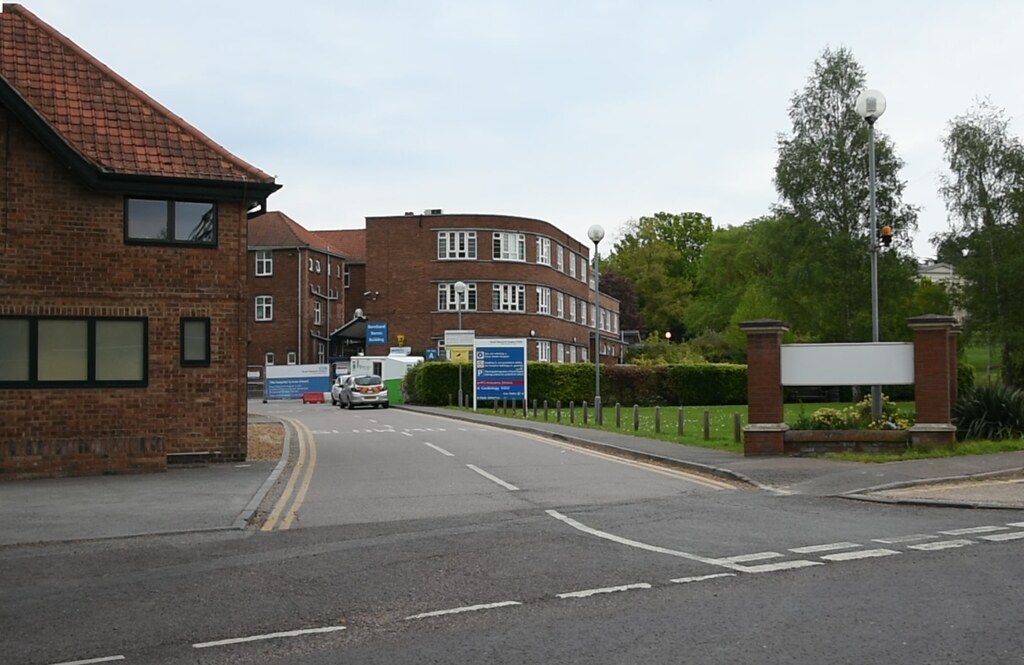 The Royal Papworth Hospital was founded in 1918. It began as a sanitorium for people with Tuberculosis.
After the NHS was formed in 1948 the hospital quickly joined onto it. More buildings were constructed and surgical facilities were developed. The hospital then began to specialise in thoracic and cardiac surgery. The first open heart surgery at Papworth Hospital was performed in September 1958.

In August 1979 the hospital made history, by successfully completing the UK's first heart transplant. The patient subject to this operation lived for more than five years post surgery.

Jumping to the 90's, in 1994 the worlds first permanent battery operated heart was implanted into a 62 year old man at Papworth Hospital. Yet again it was successful.

It was announced in December of 2013 that the hospital would be moving to the Cambridge Biomedical Campus which is located next to Addenbrookes Hospital. However this move didn't begin until April 2019 and was completed by May 2nd 2019. The new hospital was set to open in October of 2018, however the insulation used in the new build was a big fire hazard. Therefore it was postponed.

Papworth House, the first part to the hospital. This closed in December 2018. So I explored this building before the main hospital closed. I visited in early April. 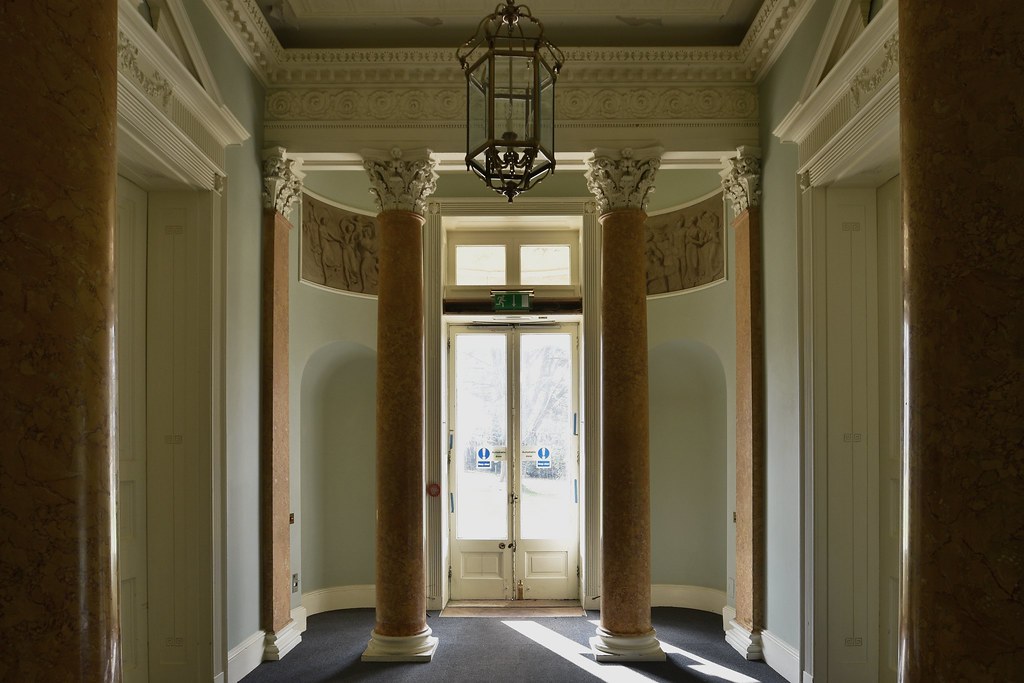 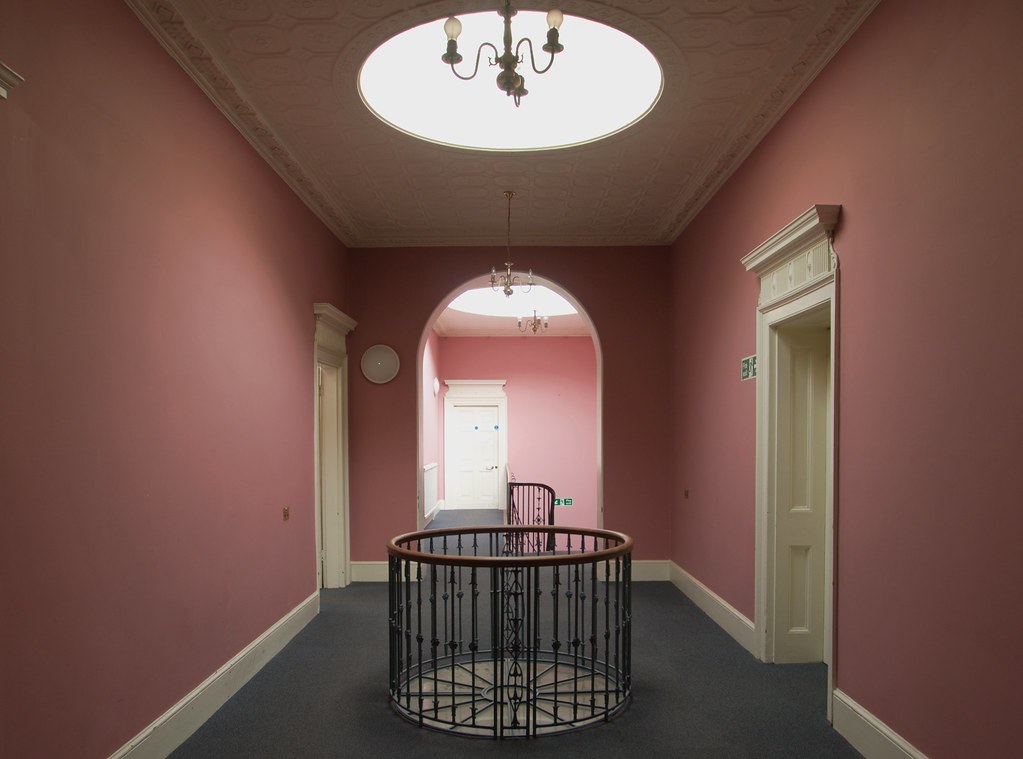 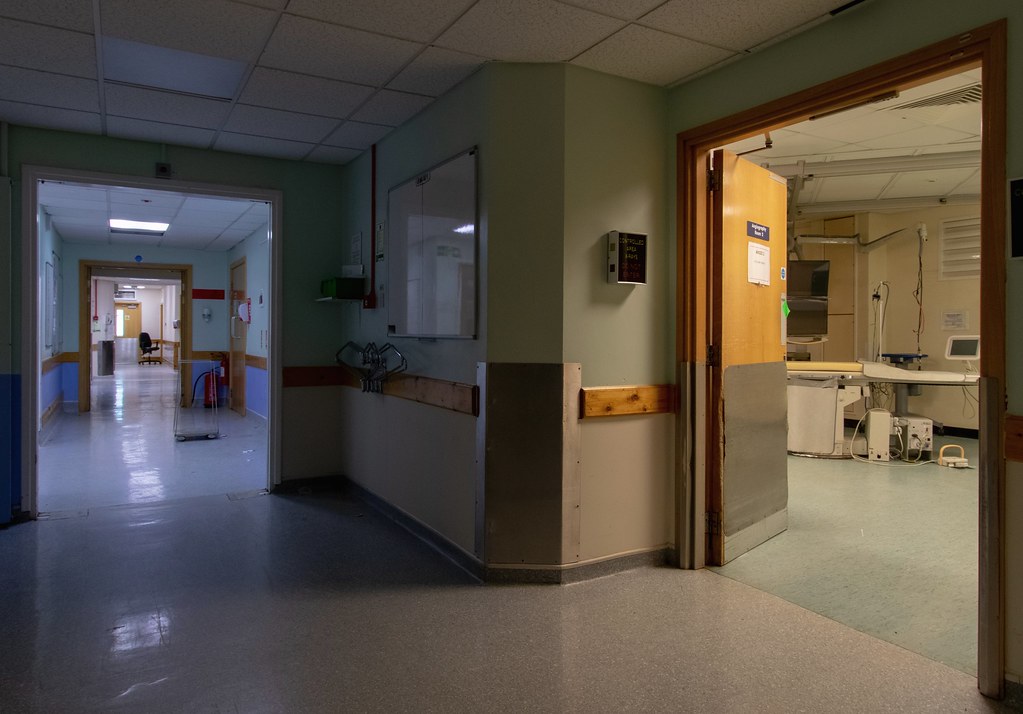 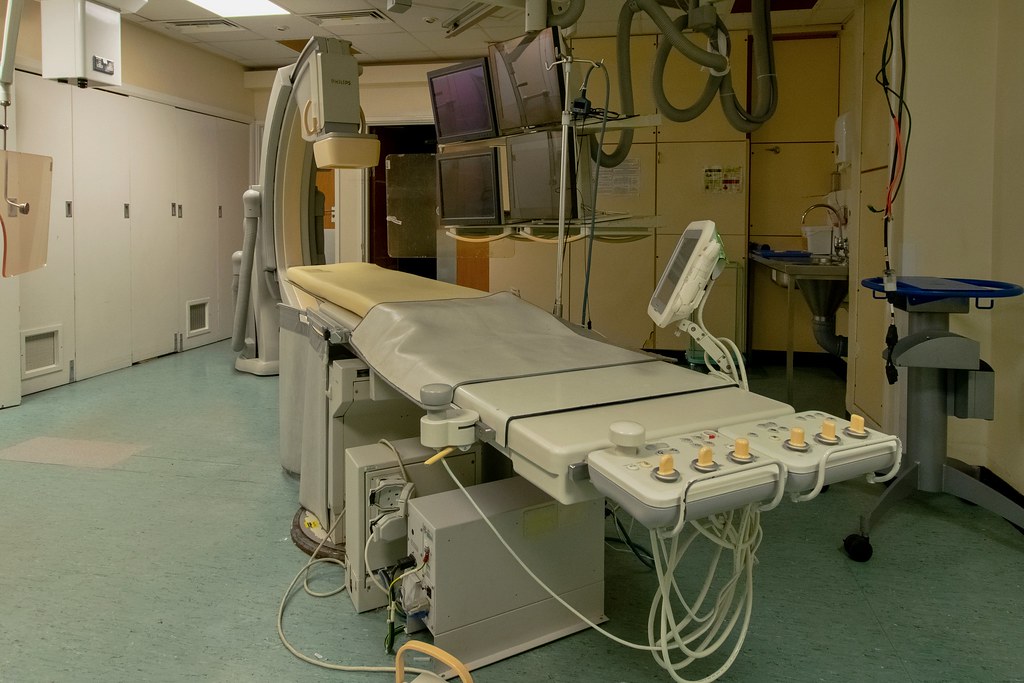 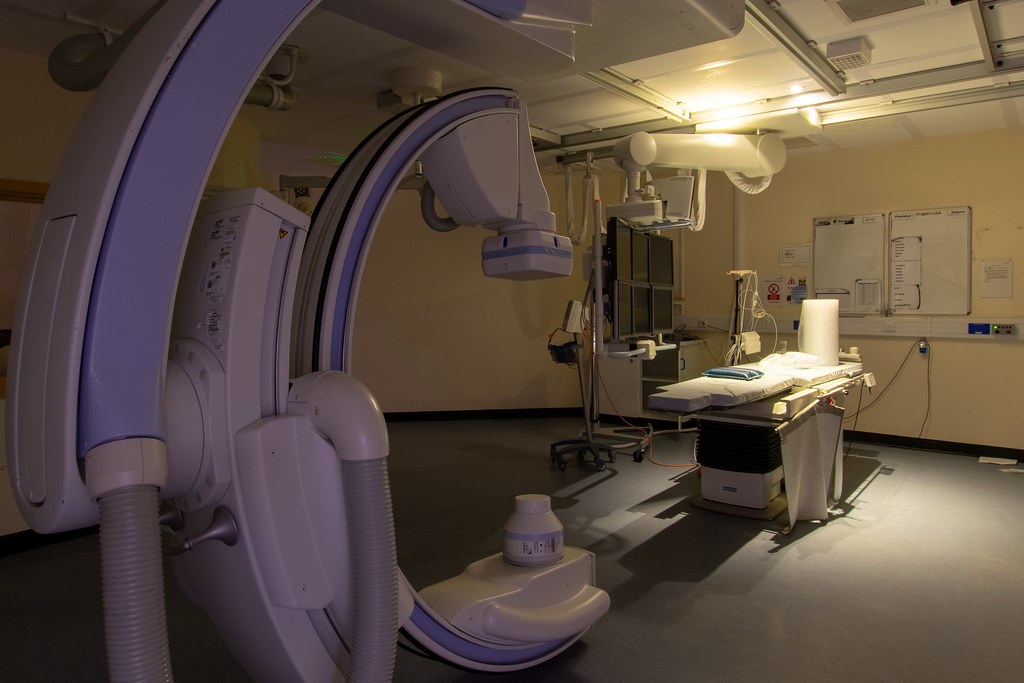 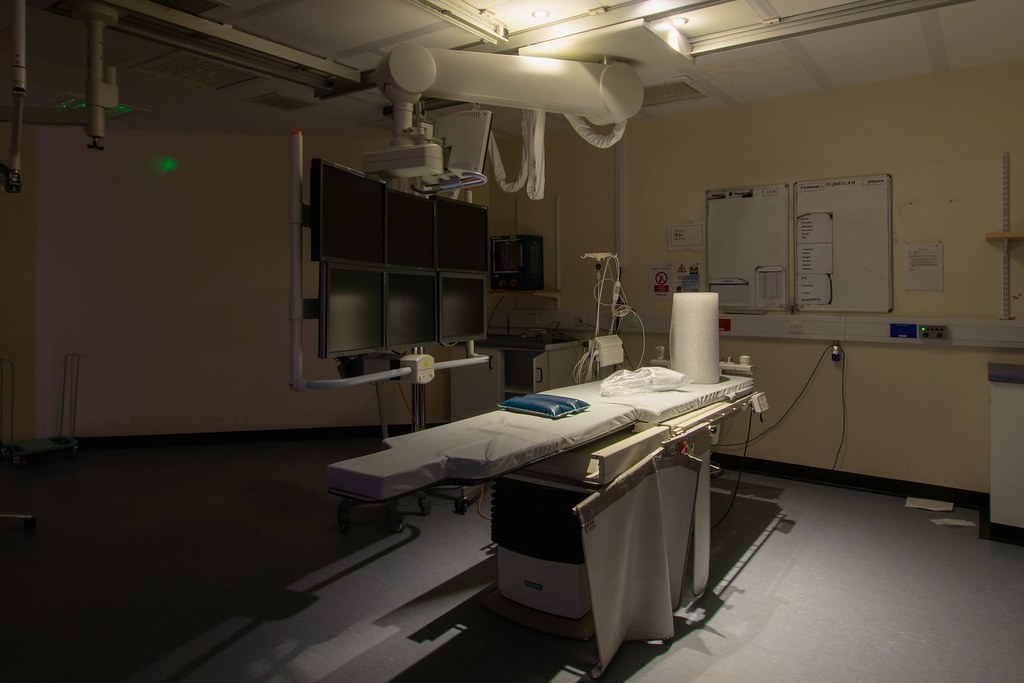 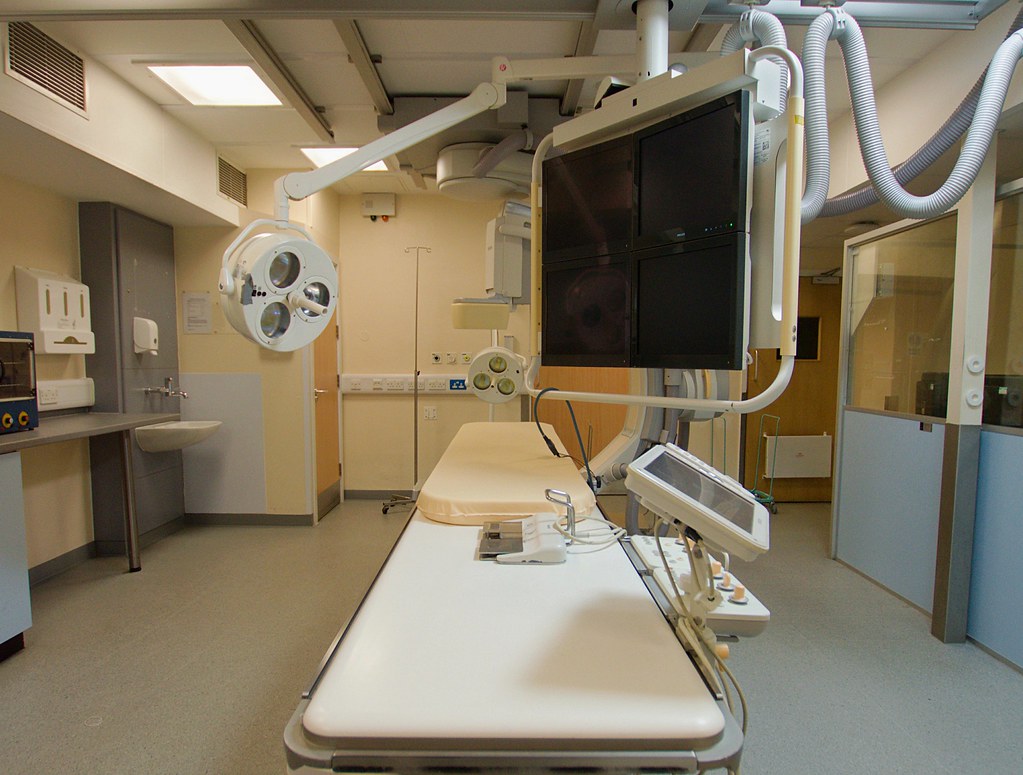 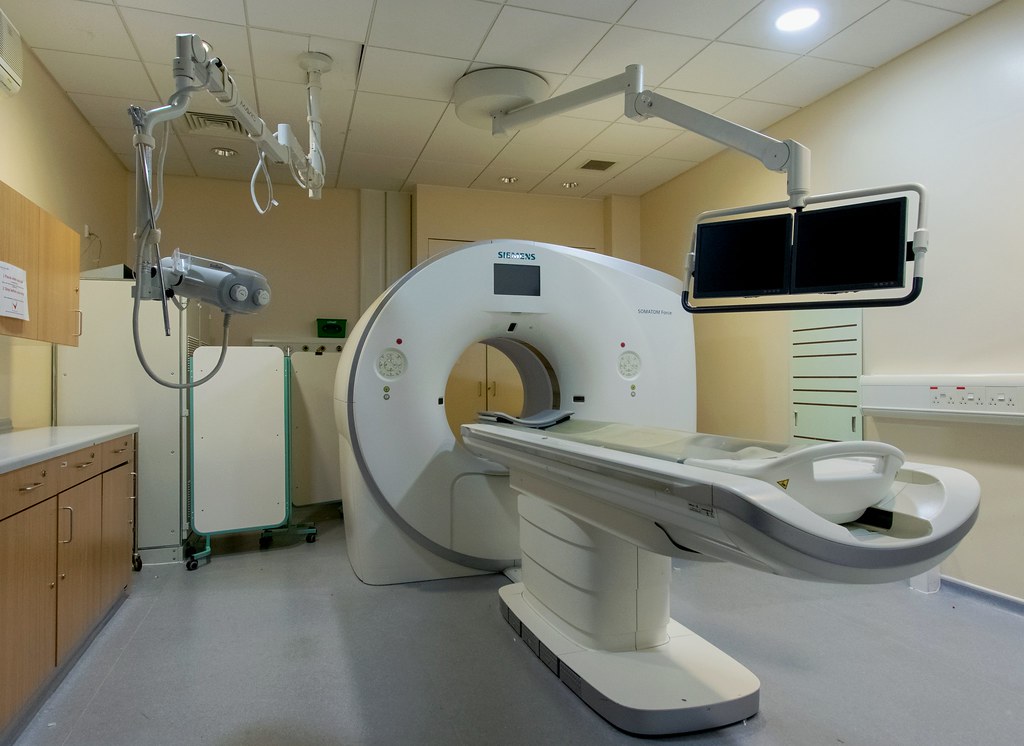 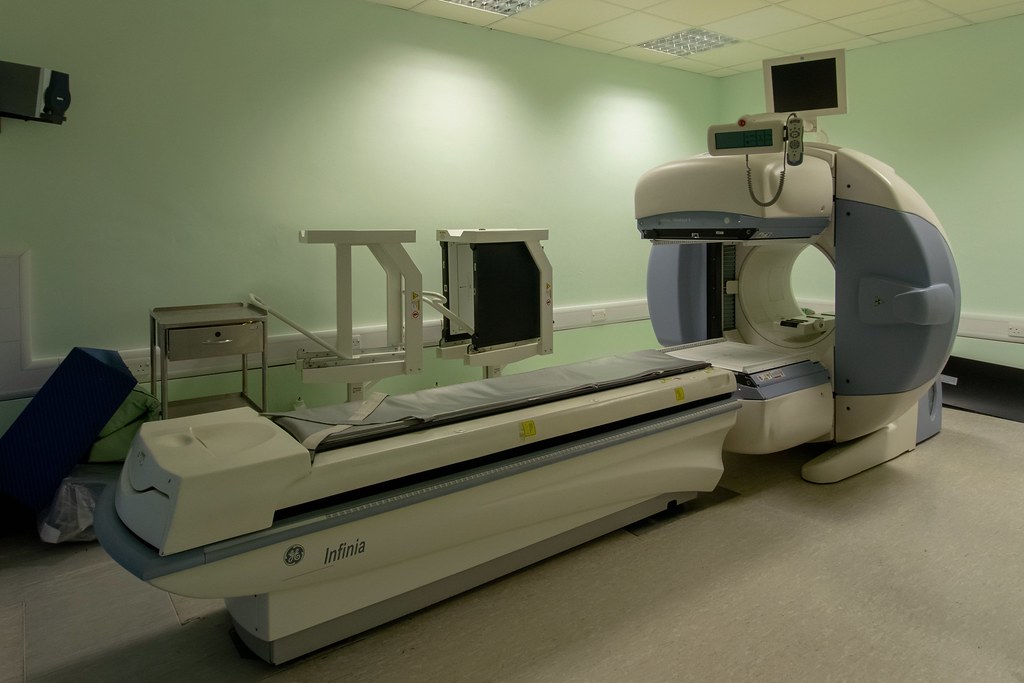 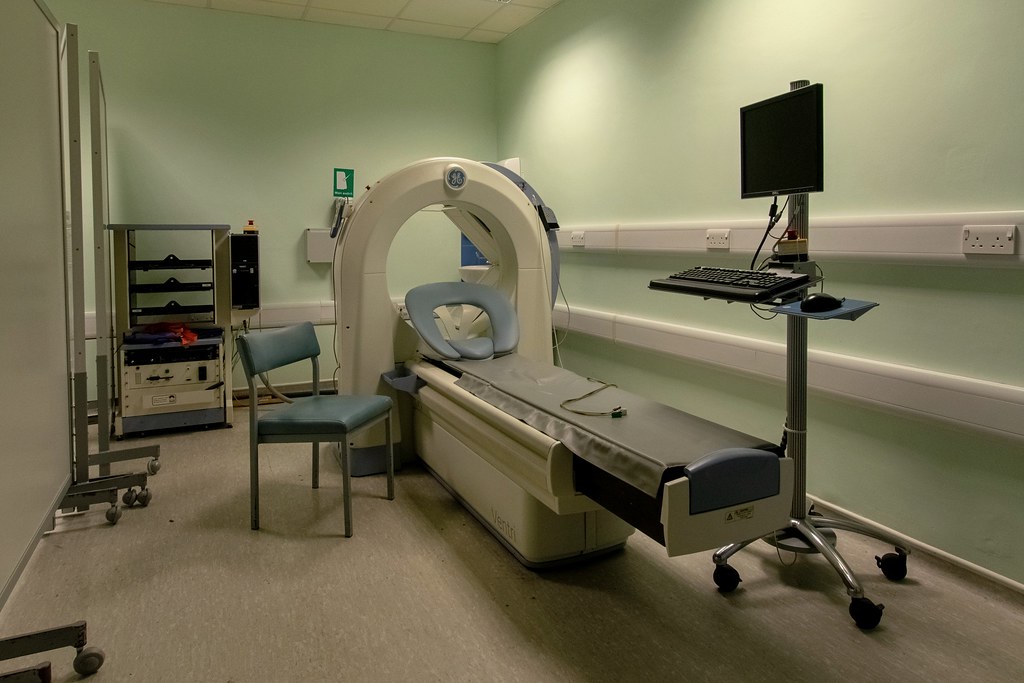 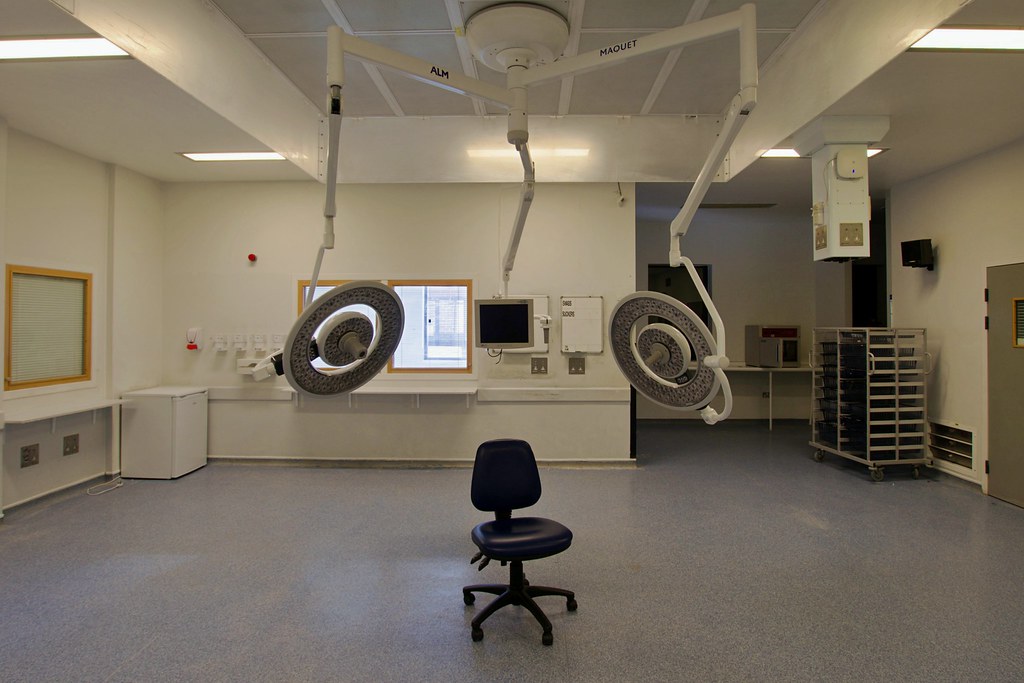 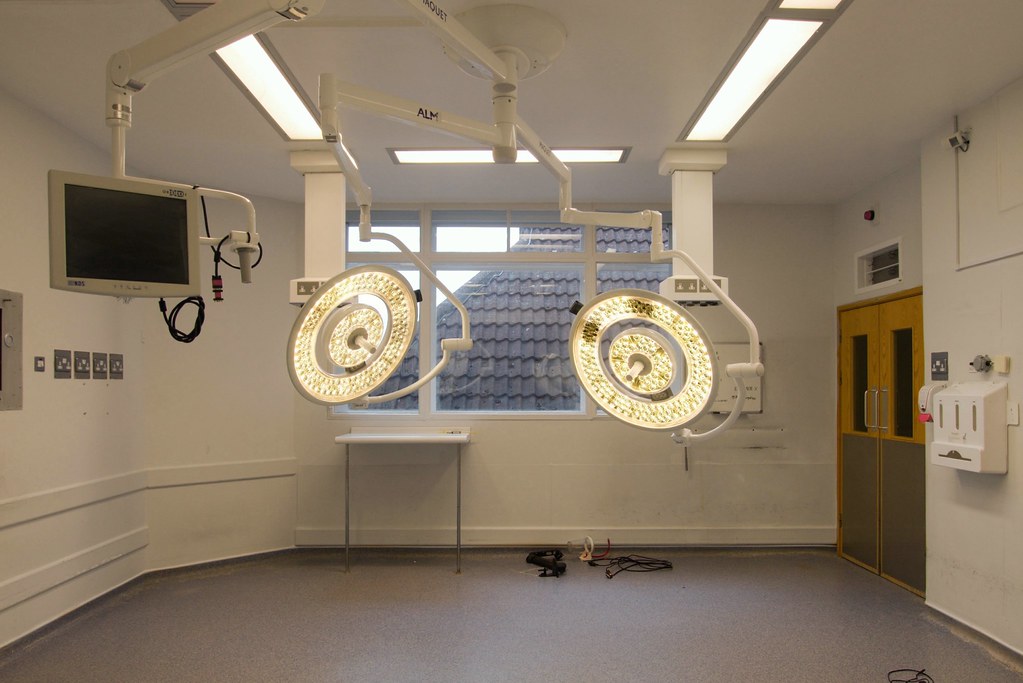 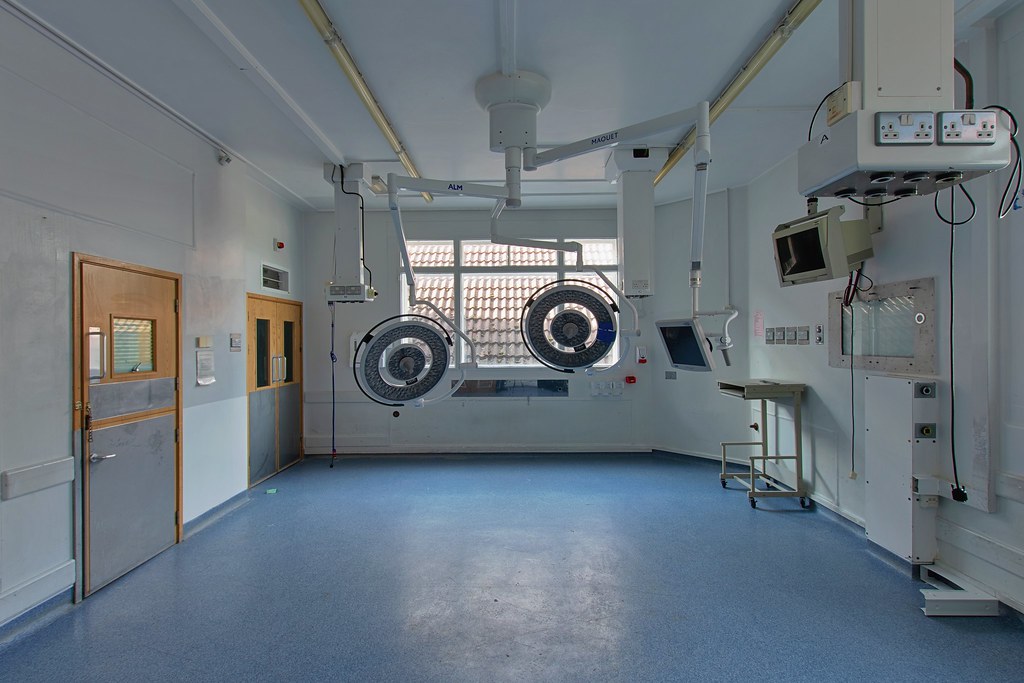 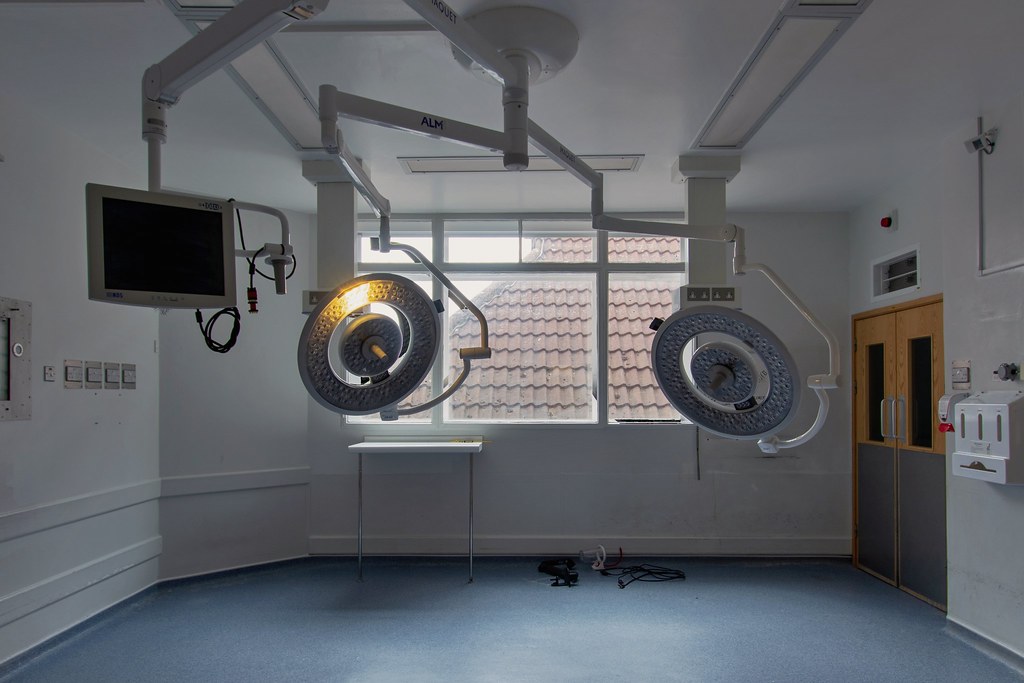 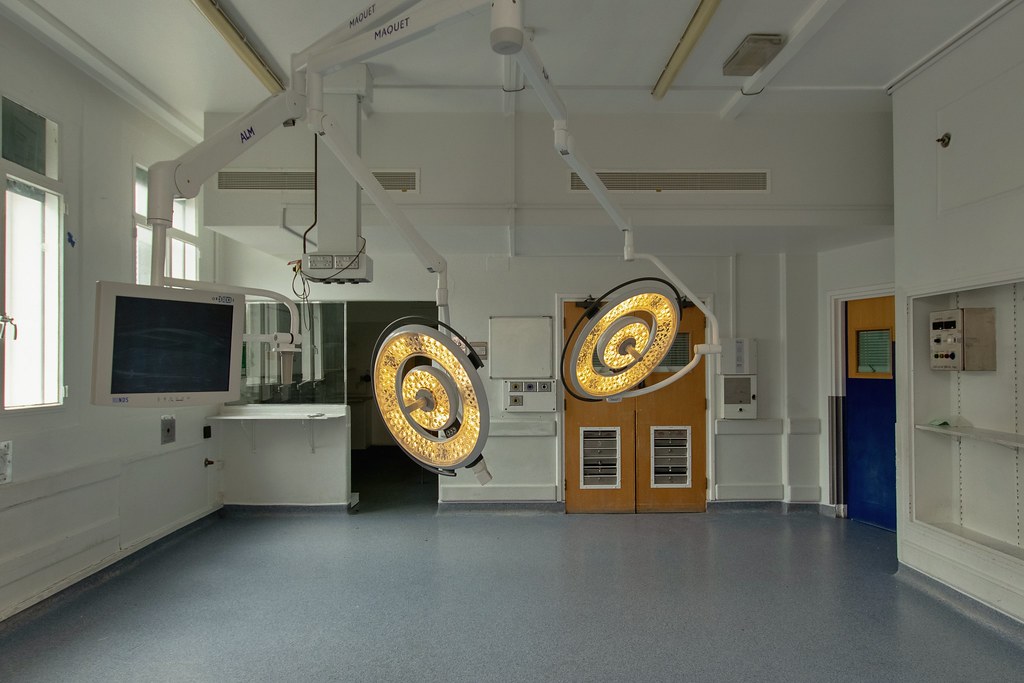 This was in the other building onsite. The iron lung was the only thing worth photographing, as the rest had been cleared by now. 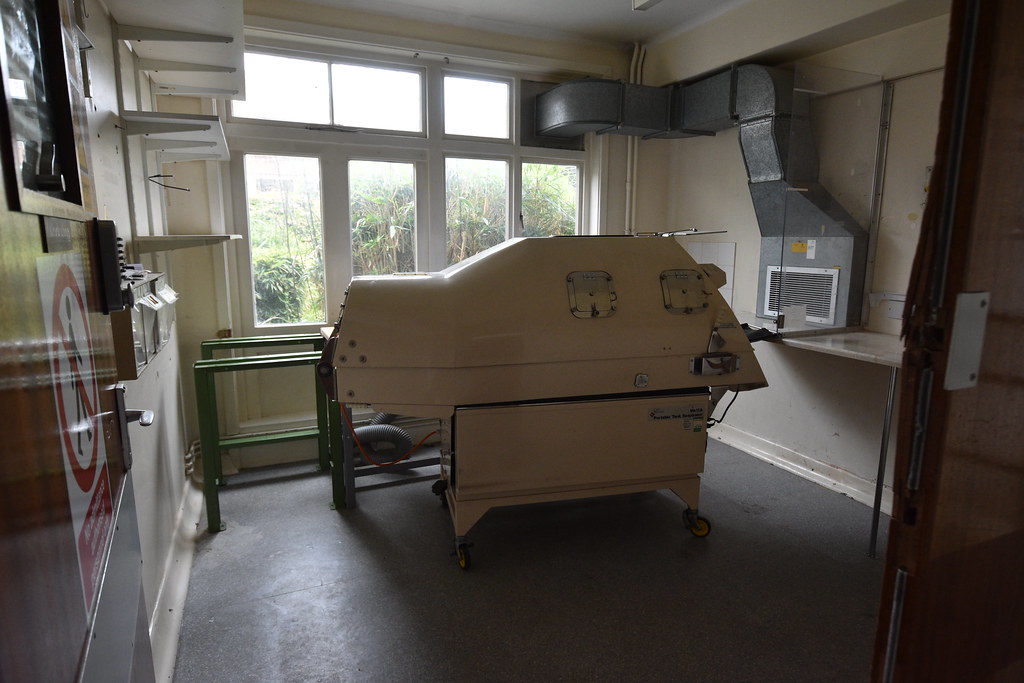 Back to the main building. These are a couple of the wards. 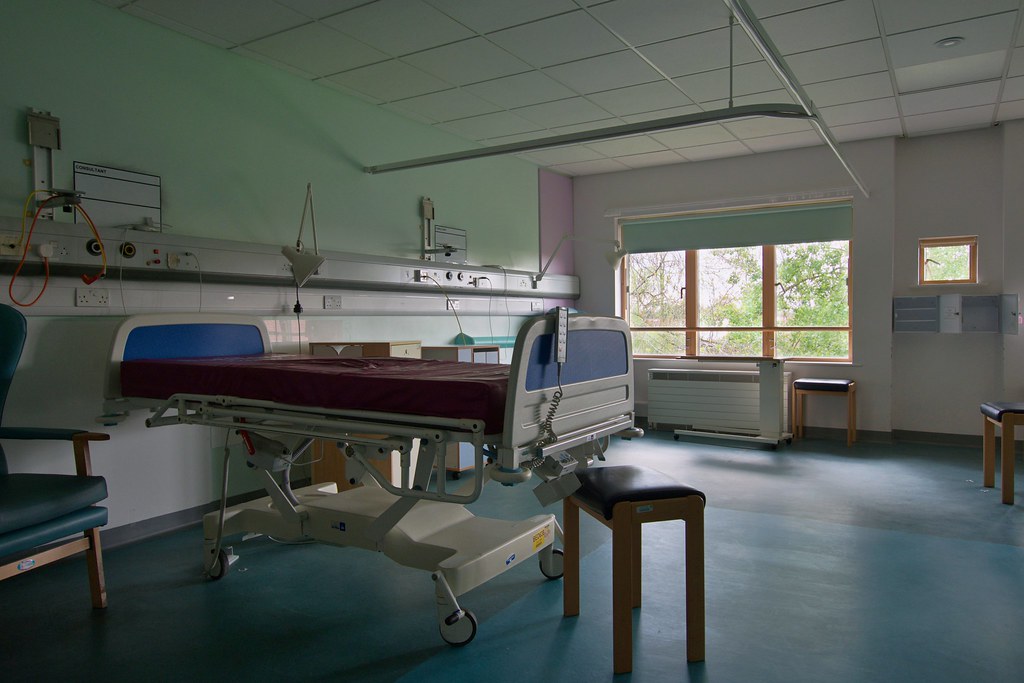 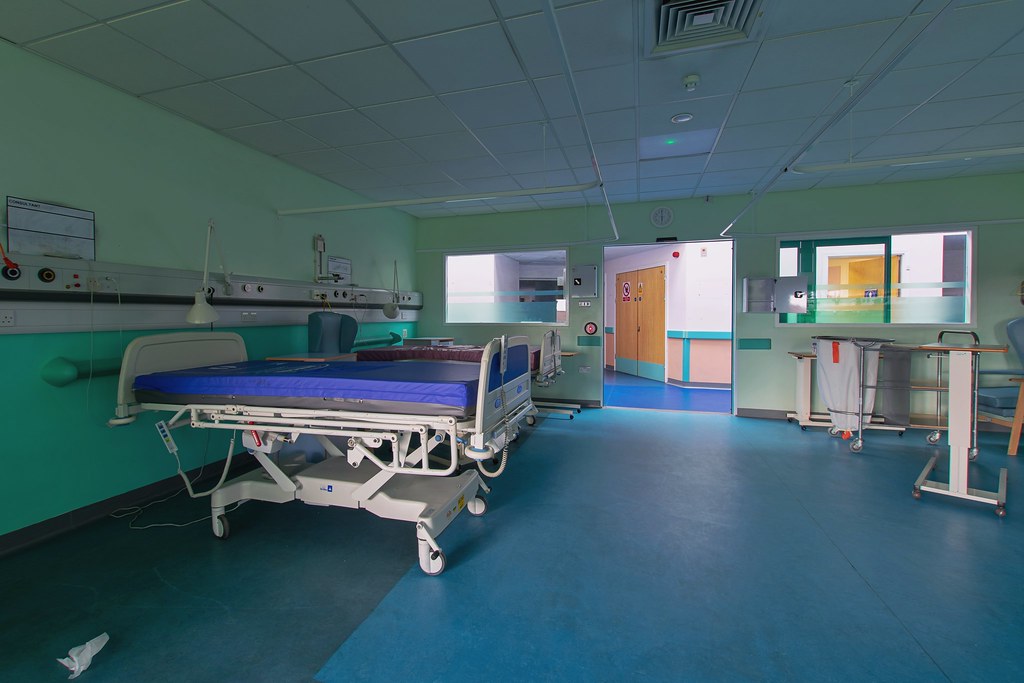 Of course, The mortuary! 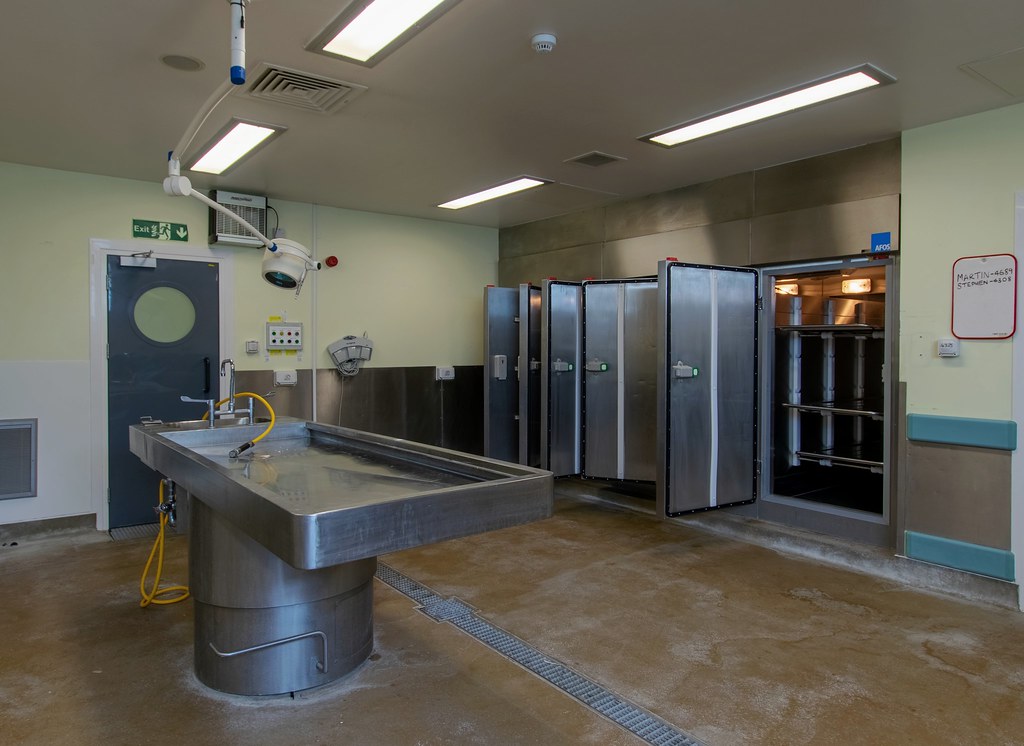 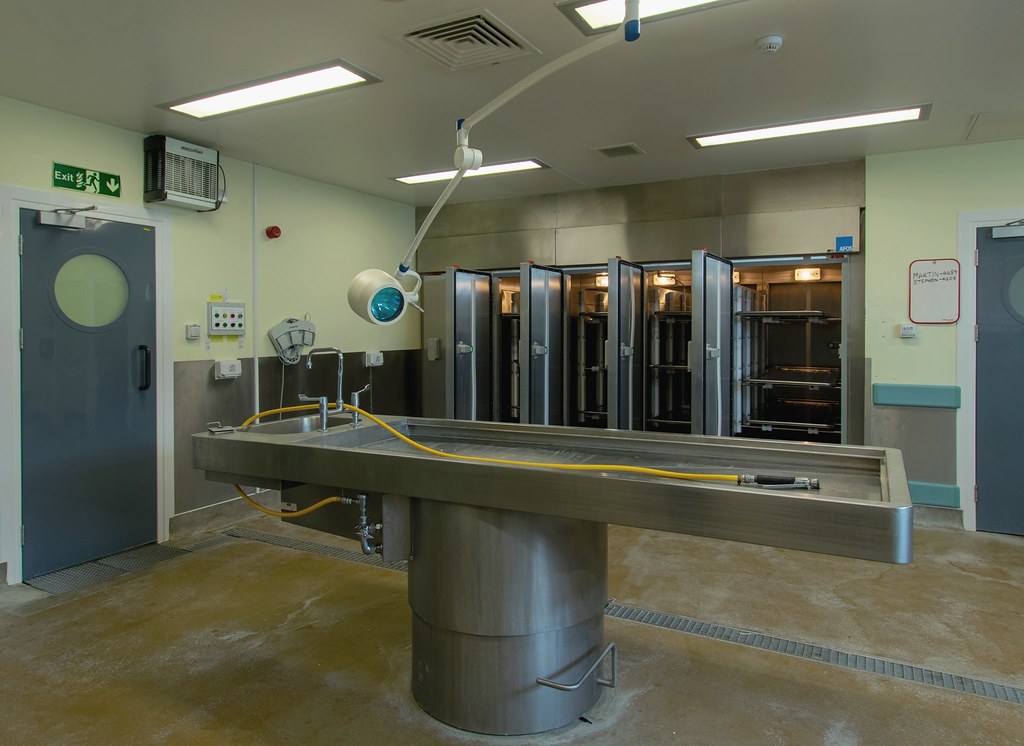 A couple of private treatment rooms. 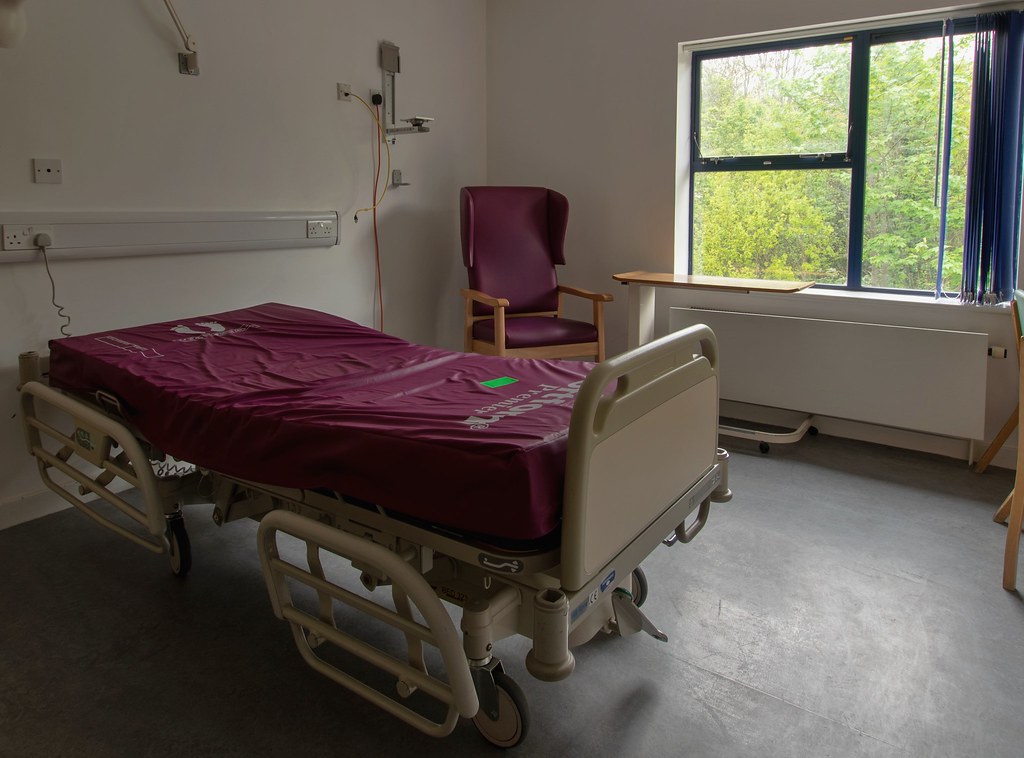 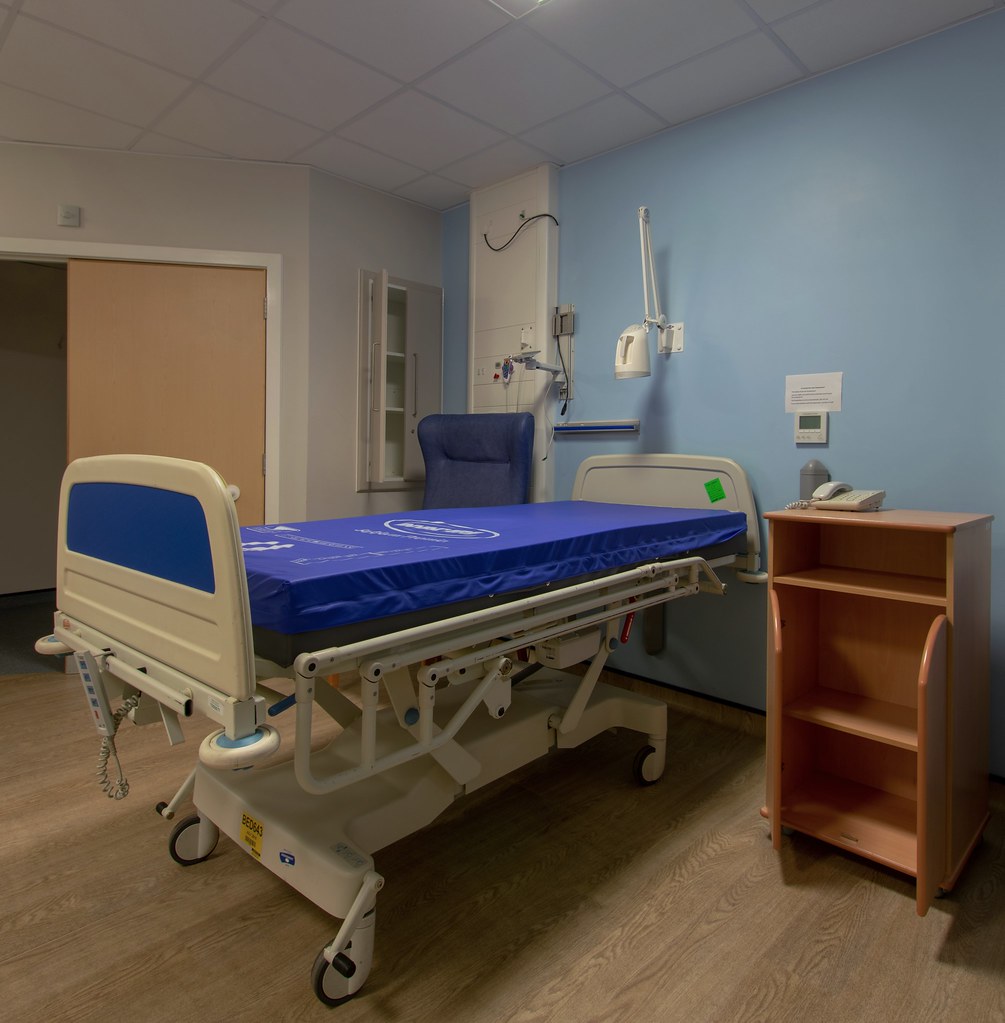 And I'll finish off with a portrait! 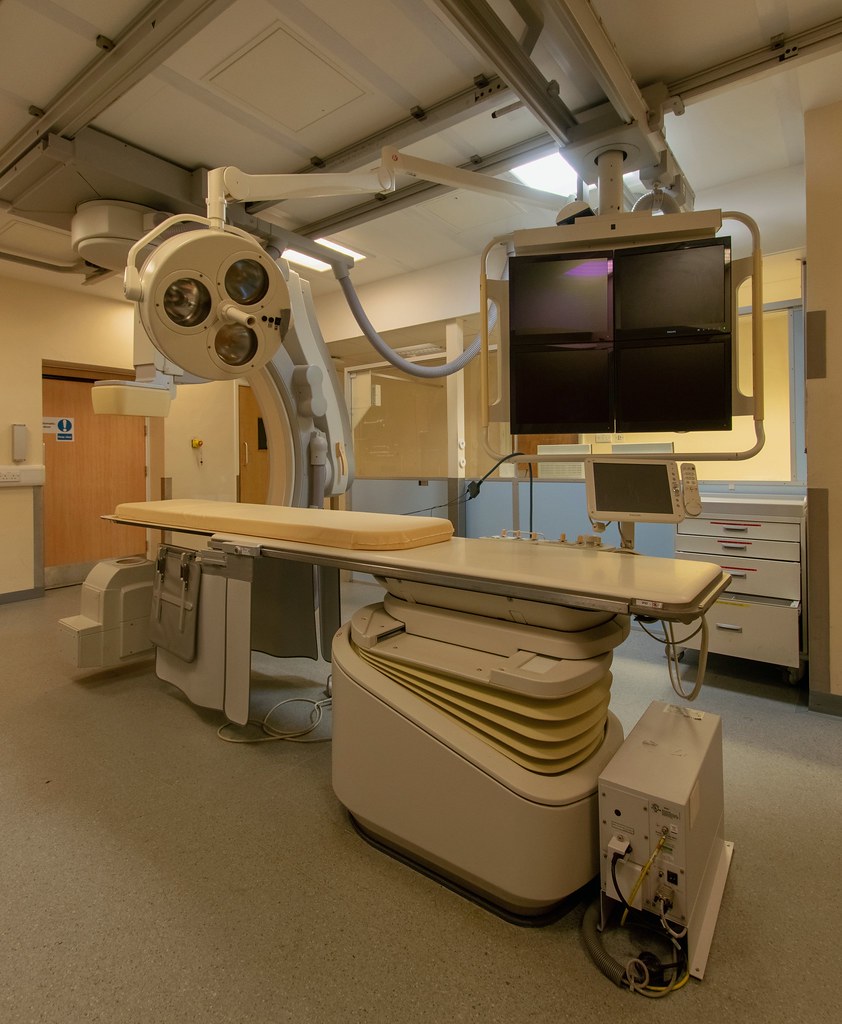 Regular User
To be fair the Iron lung is quite an interesting thing to see.
flickr

Speed said:
To be fair the Iron lung is quite an interesting thing to see.
Click to expand...

Yeah I was surprised to see it. Not what I was expecting to find.

28DL Full Member
Nice little visit, recon it will be demolished at some point soon?

Toodlecat said:
Nice little visit, recon it will be demolished at some point soon?
Click to expand...

It's due to be re-purposed as a health spa apparently. Only the chapel has been demolished which I never got to see. The NHS sold the site and it's now completely empty ready for conversion.

28DL Member
Thanks for posting. Really interesting for me, as they saved my Mrs life there after she had a heart attack.

Regular User
Places like this, although fairly modern inside need documenting. 1918 being over 100 yrs ago this building started some sort of life, and reborn in 1948. The interior updated throughout the decades, and people want to see this place, they have memories of this place. I think what we do, is not just for our benefit, but we benefit many others.

I had my photos used of one place I did, at a funeral. Not by an urbexer, but the family were so pleased to see remains of a place a loved one worked. Our documenting social history is bigger than us.

Calamity Jane said:
Places like this, although fairly modern inside need documenting. 1918 being over 100 yrs ago this building started some sort of life, and reborn in 1948. The interior updated throughout the decades, and people want to see this place, they have memories of this place. I think what we do, is not just for our benefit, but we benefit many others.

I had my photos used of one place I did, at a funeral. Not by an urbexer, but the family were so pleased to see remains of a place a loved one worked. Our documenting social history is bigger than us.

Thank you and I totally agree.

I've had former workers ask if they can print off my photos and have them hung in their living room to remind them of the place which they once worked. Hearing stuff like that can be really nice.

28DL Full Member
we attempted an explore back in the spring but we got caught by the secca!
“It was the straying that found the path direct.”
― Austin Osman Spare
https://www.flickr.com/people/threadsoftheinvisible

Proxy23 said:
we attempted an explore back in the spring but we got caught by the secca!
Click to expand...

Yeah towards the end of its ownership by the NHS they stepped it up quite a bit.

28DL Member
Wondering if this is any good to visit now?? Looks incredible..

Tazzy said:
Wondering if this is any good to visit now?? Looks incredible..
Click to expand...

Unfortunately it was stripped out not long after my final visit. Its completely empty now. I'll attach some more photos later showing it in its current state.

@mockney reject I wonder if they still have our photos on the security cabin wall? #crims
Click to expand...

I reckon they are in the security bitches wank bank
Hi

mockney reject said:
I reckon they are in the security bitches wank bank
Click to expand...