Guest
Visited here with Speed for the longest drain trip ive ever done!.

Woke up damn early and drove up to London to meet speed. Roughly 9 o'clock. Made a quick pit stop at the local shoppy for some food and the super size lucosade and down we went we took it easy as speed hadnt got his draining legs just yet.

Our plan was to see all the main attractions and checkout some unexplored pipes. And photo it on the way back.

We passed the stairs and a few junctions up to the flap. Up and over we went to the unexplored pipe

Each slab has a number in this pipe starting from 3200 a looonnggg ass walk awaited us with each feature we passed unreachable due to being in a relief and not supposed to be able to get back up. A bit further on and the pipe opened up and the water was channeled down the middle opening into a large pipe chamber with two ladders up to the top. 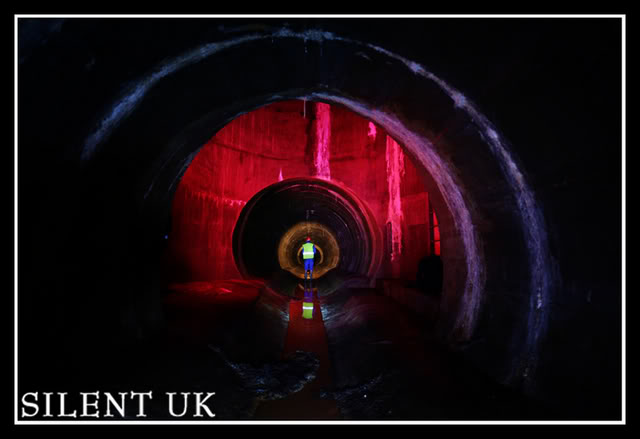 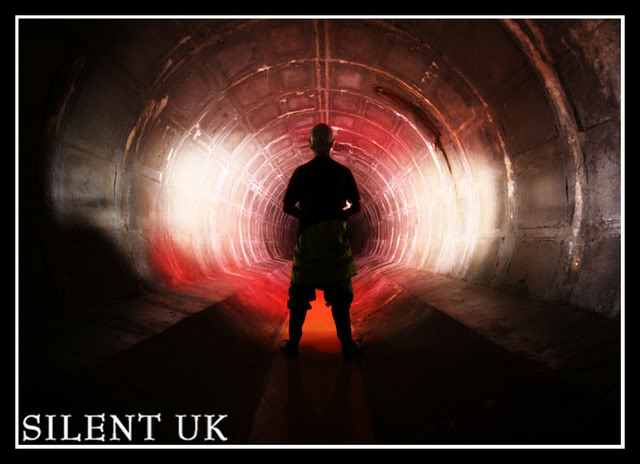 We took some pics then headed back down towards the main pipe when we found a side exert we didn't see before looked in and there was a round pit roughly a meter and a half in diameter. with a long drop of no return into what was probably the low level. 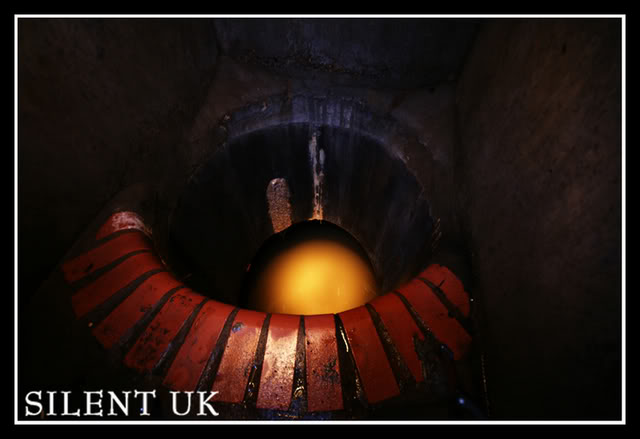 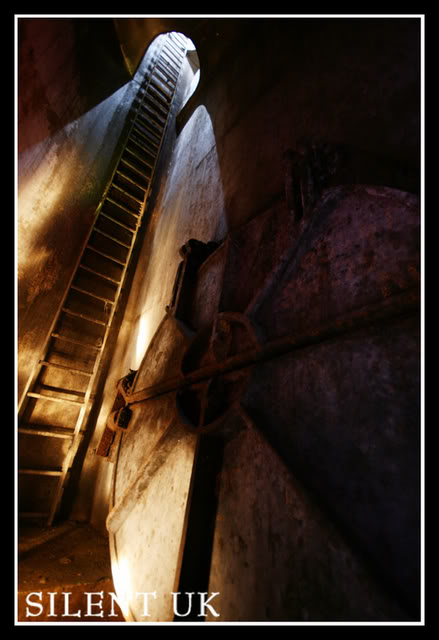 Anyway we continued down to the falls taking a photo of the bore hole on the way when the ground started to silt. We took our time and had a good looksie and found some interesting things such as old pottery, an old copper badge and HM Prison cutlery. 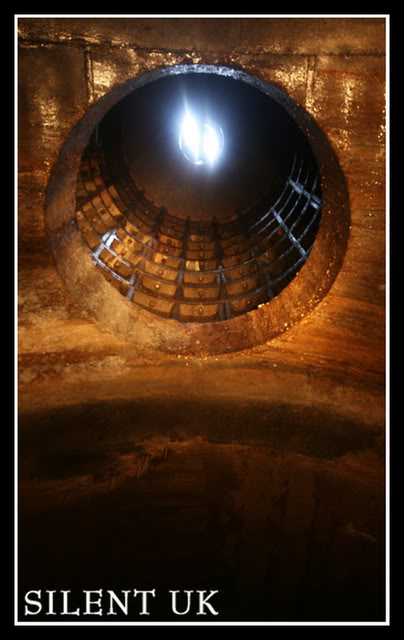 A bit further on and we was there. We had started to set up when we heard a loud rushing like a gate opening?. Hmm odd nothing happened so we continued until the falls just pissed down crap loads of water! it was crazy the ammount that was coming down i managed to get a photo off without the camera getting wet then we set of back to the entrance and headed out just had time to check another little pipe 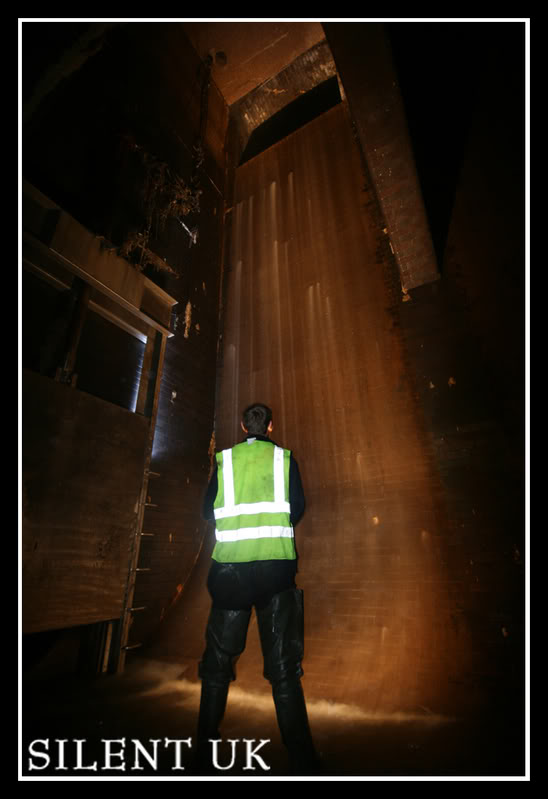 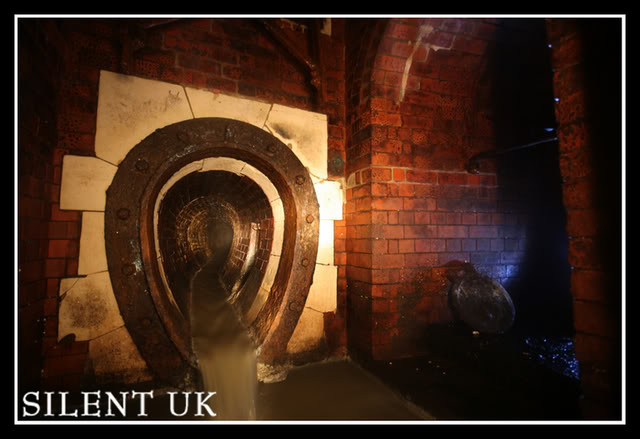 Popped up and checked the phone..... it was 5:30!. crap we had been down there over 8 and a half hours!. Time does fly when your having fun. 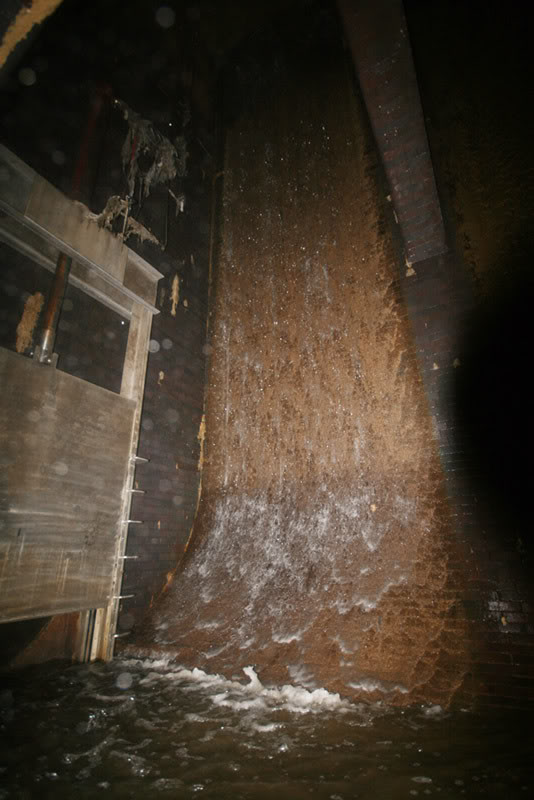