Guest
In 1891 the boundaries of Glasgow were extended to include Ruchill, and the Corporation purchased land there for a new hospital for infectious diseases with 400 beds. 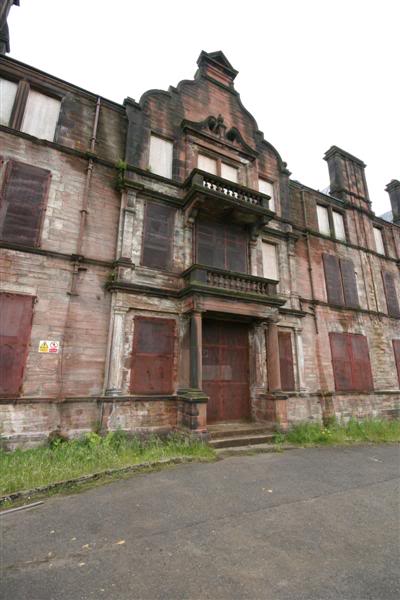 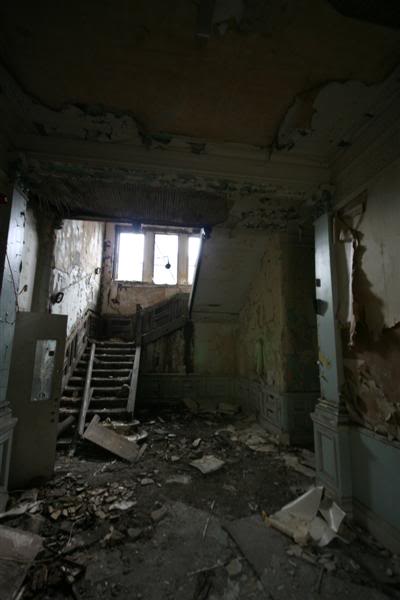 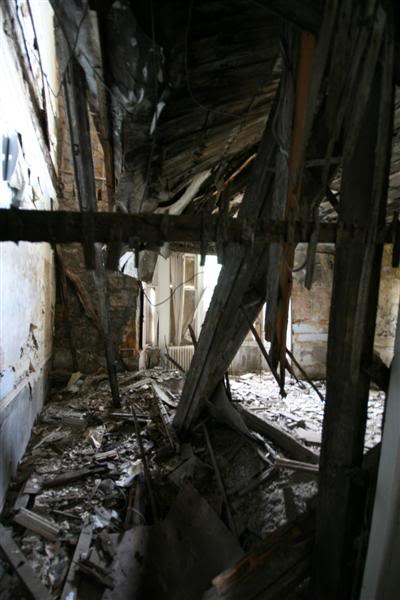 Ruchill Hospital was designed by the City Engineer A B McDonald and was opened in 1900 by Princess Christian, a daughter of Queen Victoria. By 1915 272 beds had been added for tuberculosis patients. 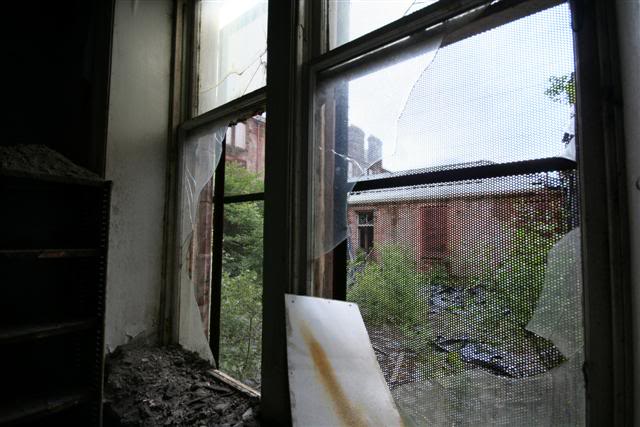 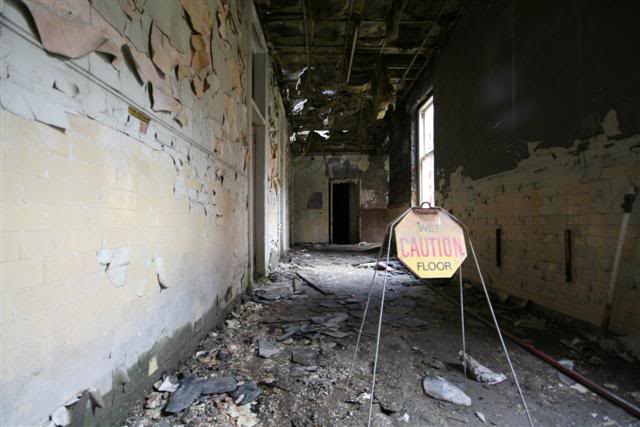 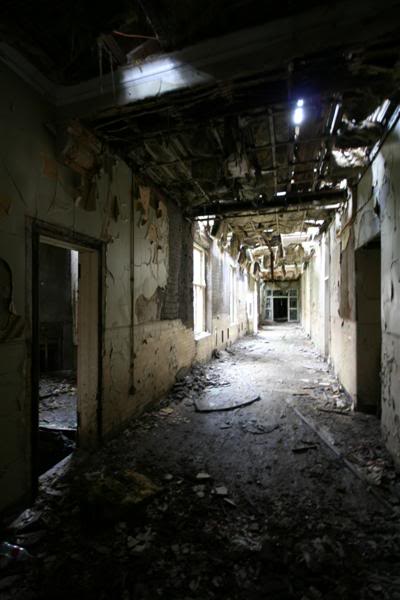 By the time of its absorption into the NHS in 1948 it had 1,000 beds. As diseases like tuberculosis declined the nature of the hospital changed, so that in the 1960s it catered for young chronically sick, geriatric and psychiatric patients. 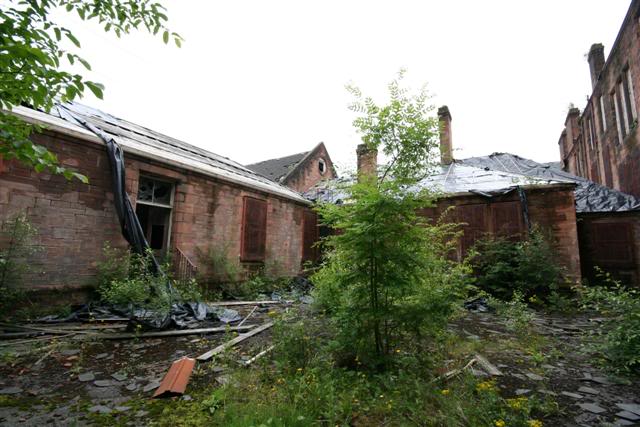 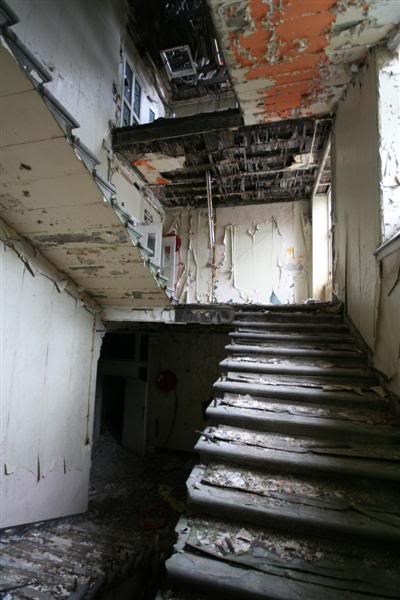 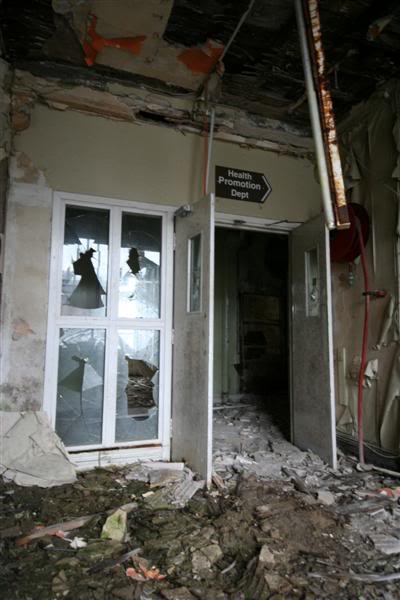 In the 1980\'s it became Glasgow\'s primary hospital for the caring and treatment of HIV & AIDS patients. 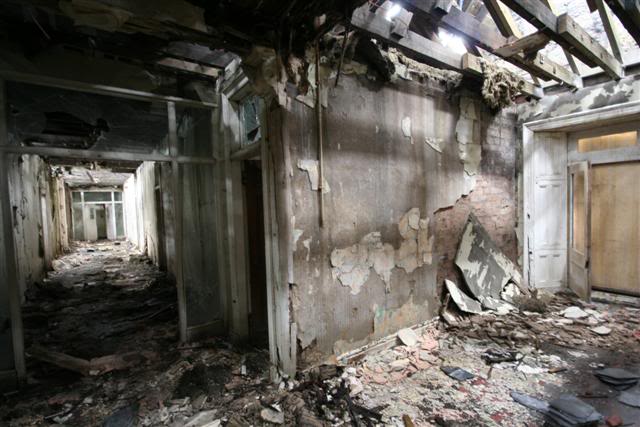 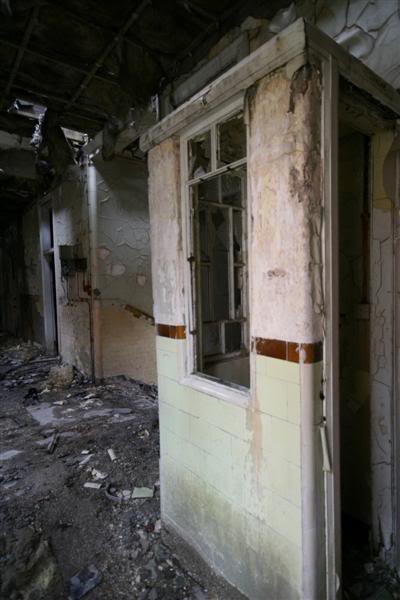 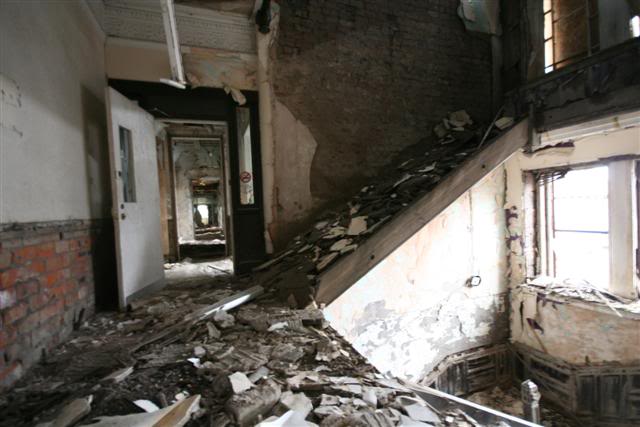 Ruchill Hospital closed in 1998, and the plans are to convert the remaining buildings into flats and build 400 houses on the site. 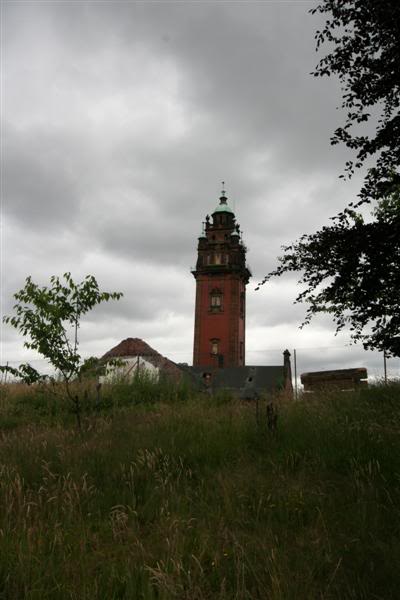