28DL Full Member
Or rather, the place which used to be the Rutland Cutlery Co. - since there isn't much left of it now.

Accidentally spotted when checking out the Canon Brewery site for future reference, few windows smashed in, rather weathered-looking 'to let' sign on the front.. Decided to have a peek inside. Reports from Dweeb and Ric from 2009 and 2011 respectively show what it used to look like when it still had some character, now it's just a relatively clean empty shell. 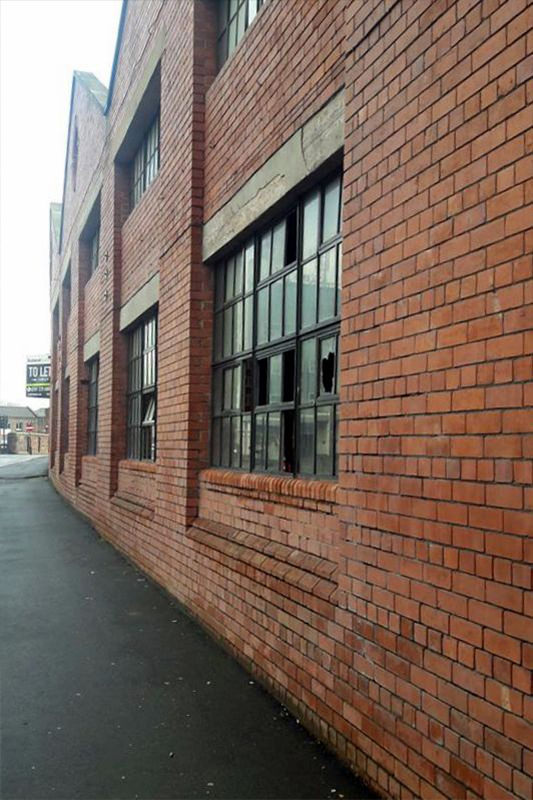 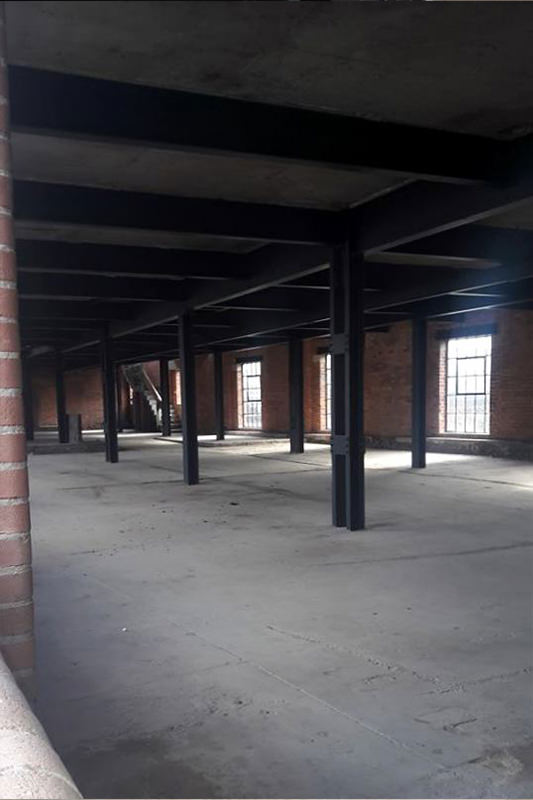 Outside and a view through the window. 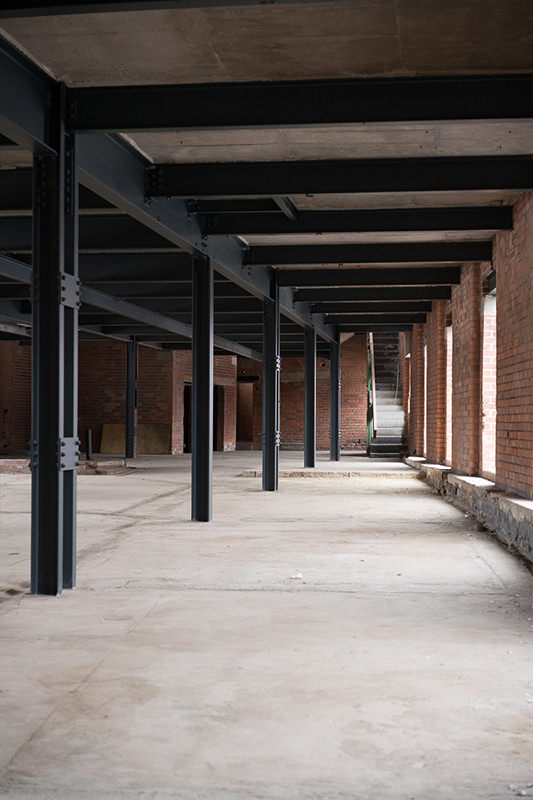 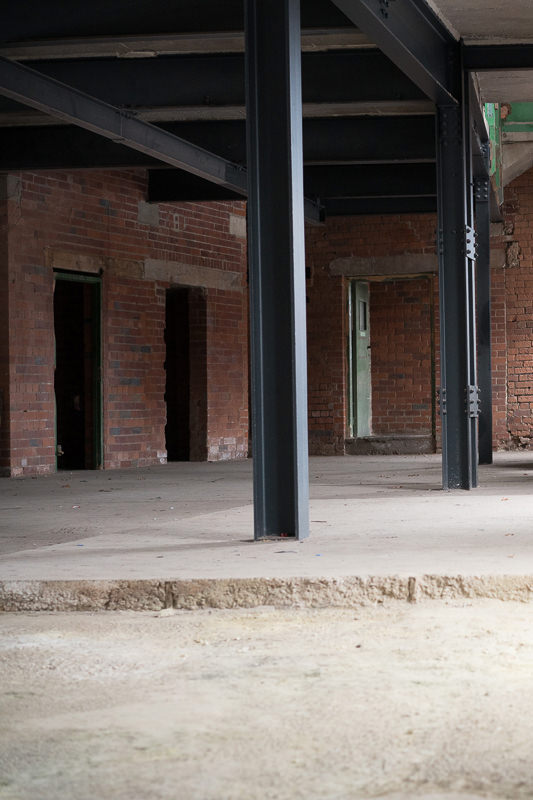 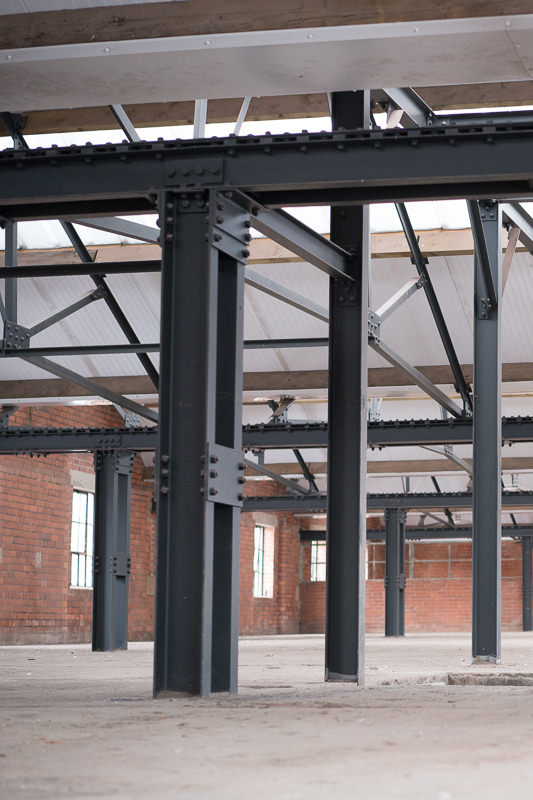 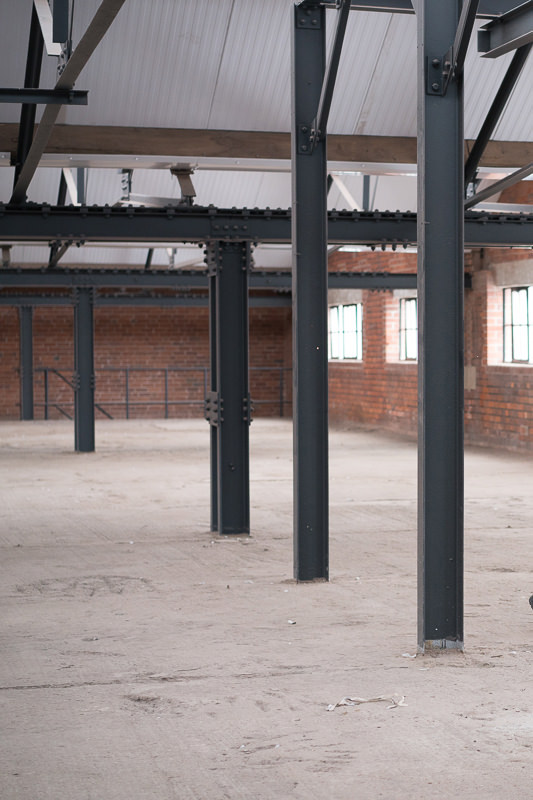 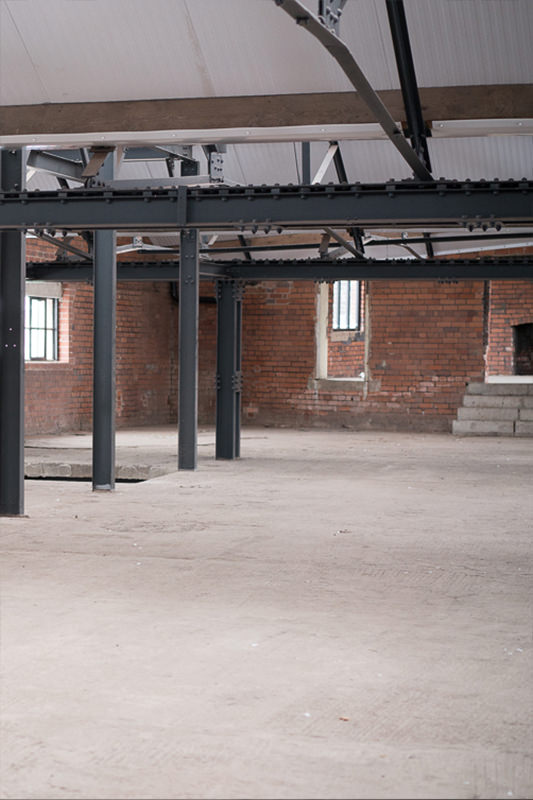 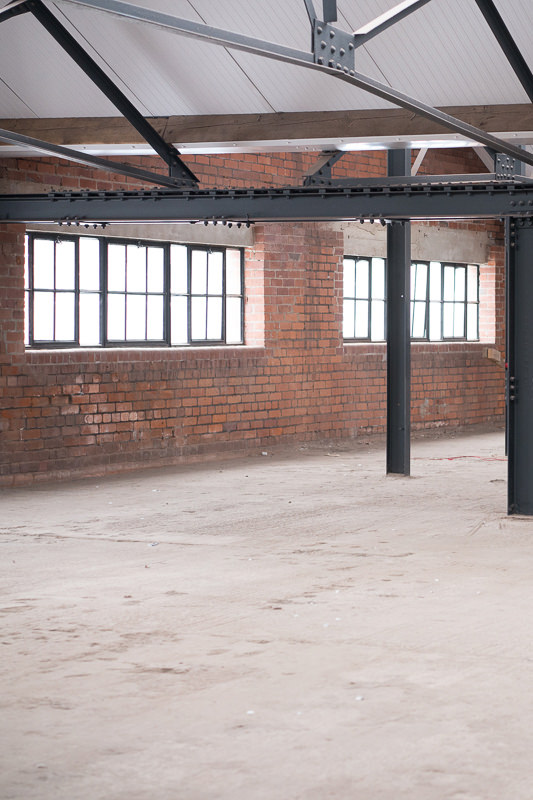 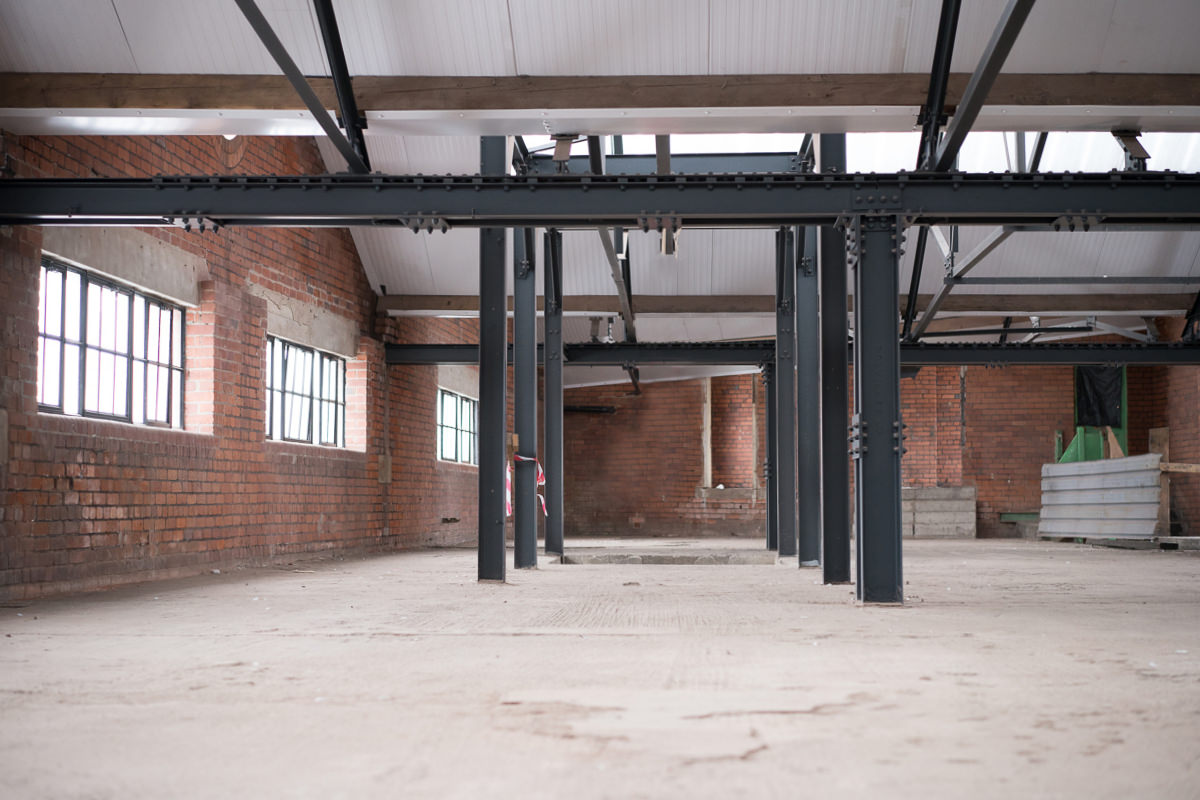 Upstairs - the big hole in the floor is still there, one of the only remainders of what the building used to be just a few years ago.

28DL Member
Is this the building that's literally over the road from cannon? I've seen it loads of times but just presumed it was cleaned up ready for sale so never bothered going in.

28DL Member
Live just around the corner from here and there's been a lot of activity inside recently by workmen. I'm guessing it may soon been another hipster bar/coffee shop to add to the collection (because there aren't enough of them in Kelham Island already apparently

AshDrenic said:
Is this the building that's literally over the road from cannon? I've seen it loads of times but just presumed it was cleaned up ready for sale so never bothered going in.
Click to expand...

That's the one, yeah
I

28DL Full Member
great photo's, for info the interests of said group of companies were purchased by Carrs of Sheffield who are still very much in production, the shop set up by the previous owner is still very much open - Sheffield Scene off Surrey street
You must log in or register to reply here.
Share:
Facebook Twitter Reddit Pinterest Tumblr WhatsApp Email Link