Regular User
Ever since we first visited this abandoned mill a few years back, climbing the chimney has always been a huge goal. 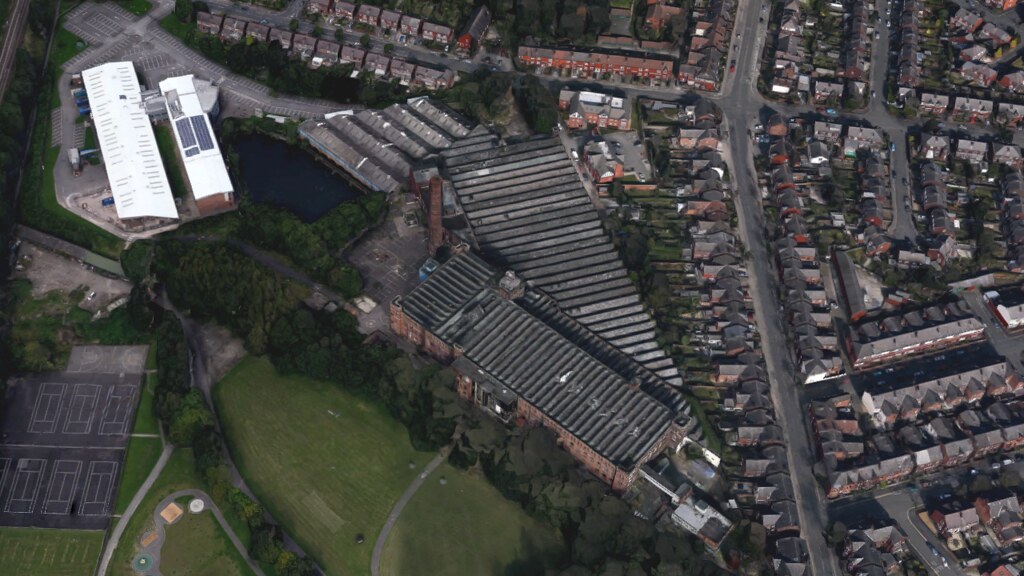 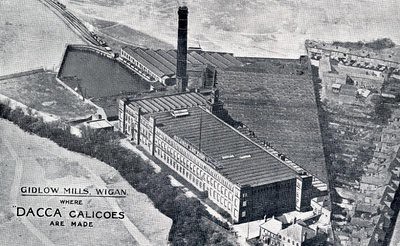 I didn't know the chimney was accessible anymore but after getting a guide from a local explorer, I met him on a weekday evening to complete the mission. Although a new fence has been put up around the perimeter of the building, no protection goes into it and it has widely opened up already. I really don't understand Wigan council's logic, spending all that money on a fence but not maintaining it's security when it is obvious many people visit this site daily.

Anyway, our first task was getting on the roof beside the chimney, where a large puddle was causing a nice reflection of the main building, so I had to get this shot. 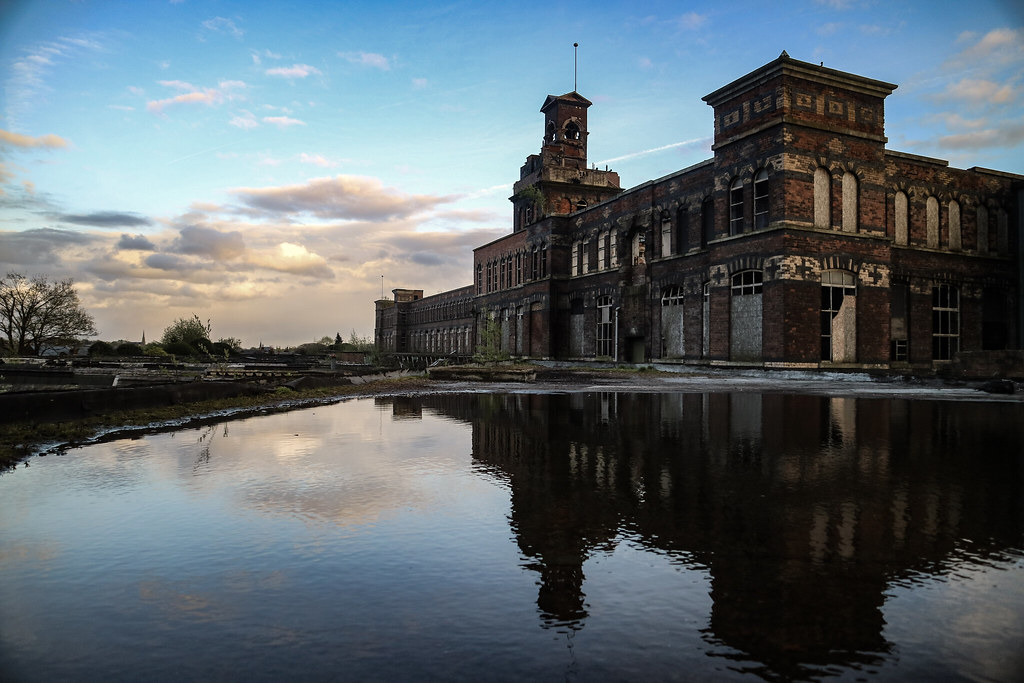 From here, after some upper body strength that I somehow found I has, we were climbing up the long ladder up to the roof. Inside it is incredibly dark which helps because you can't see the floor. There was a slight nuisance with the amount of pigeon jump scares that kept occurring but that wasn't going to stop us as we could see the light above. 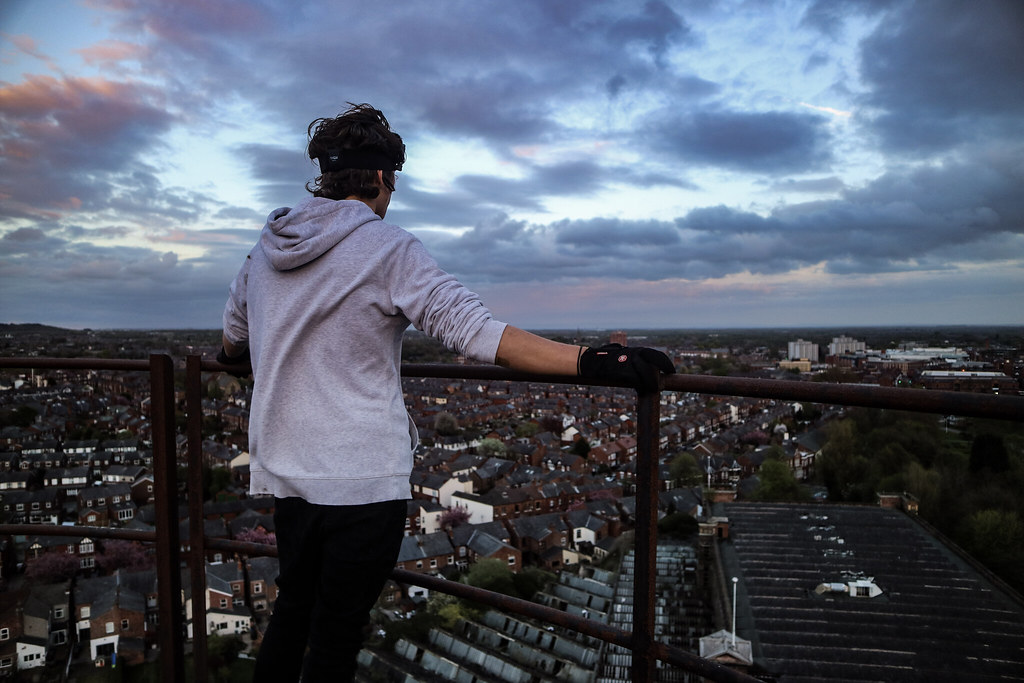 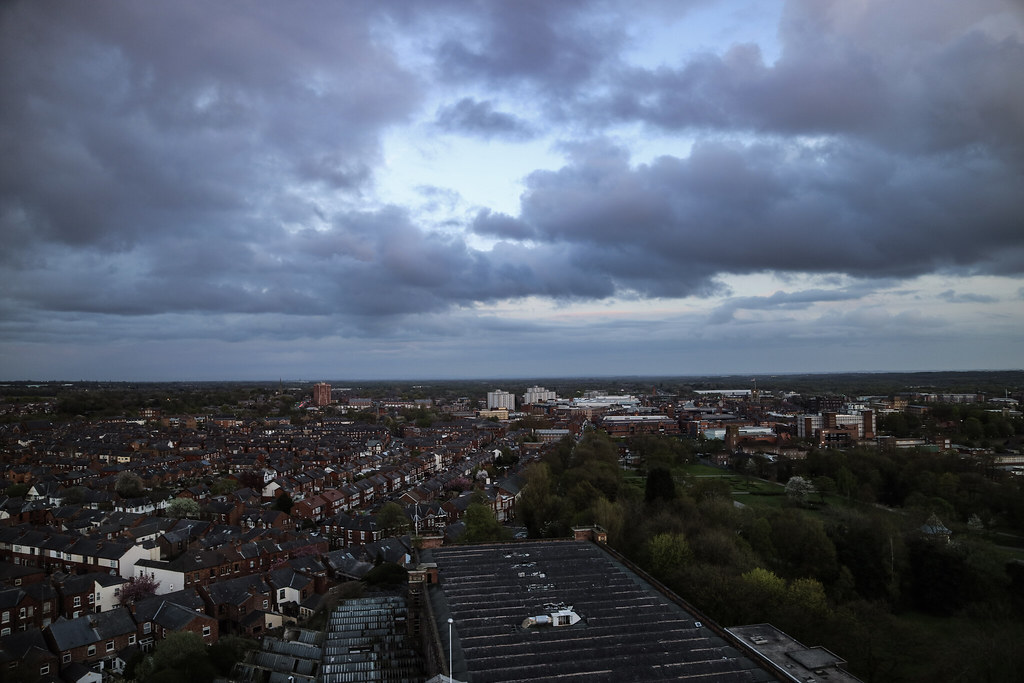 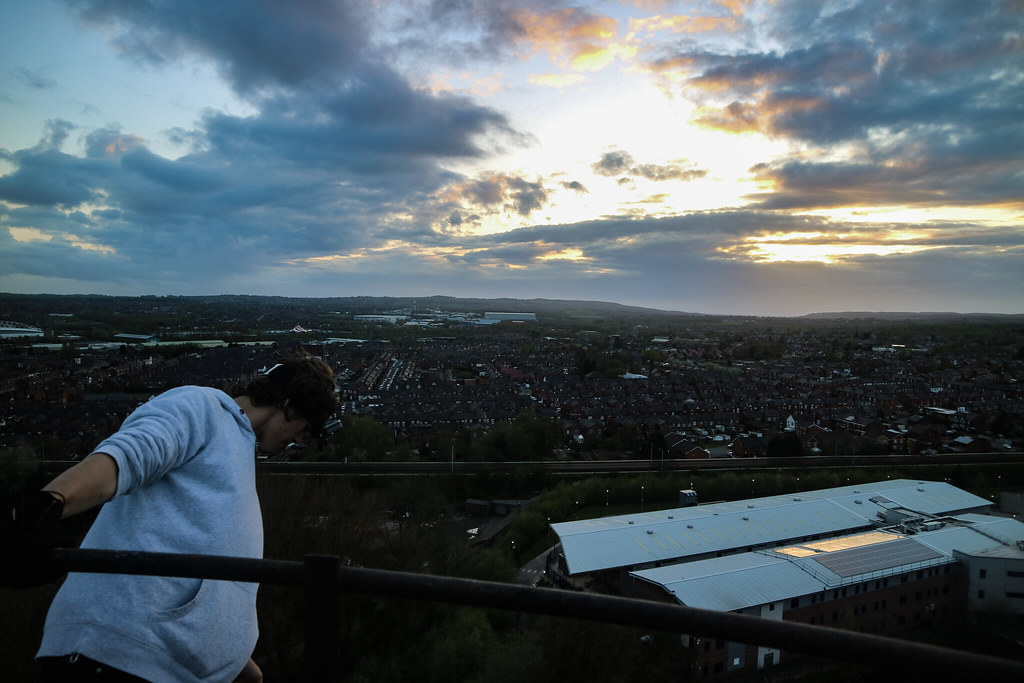 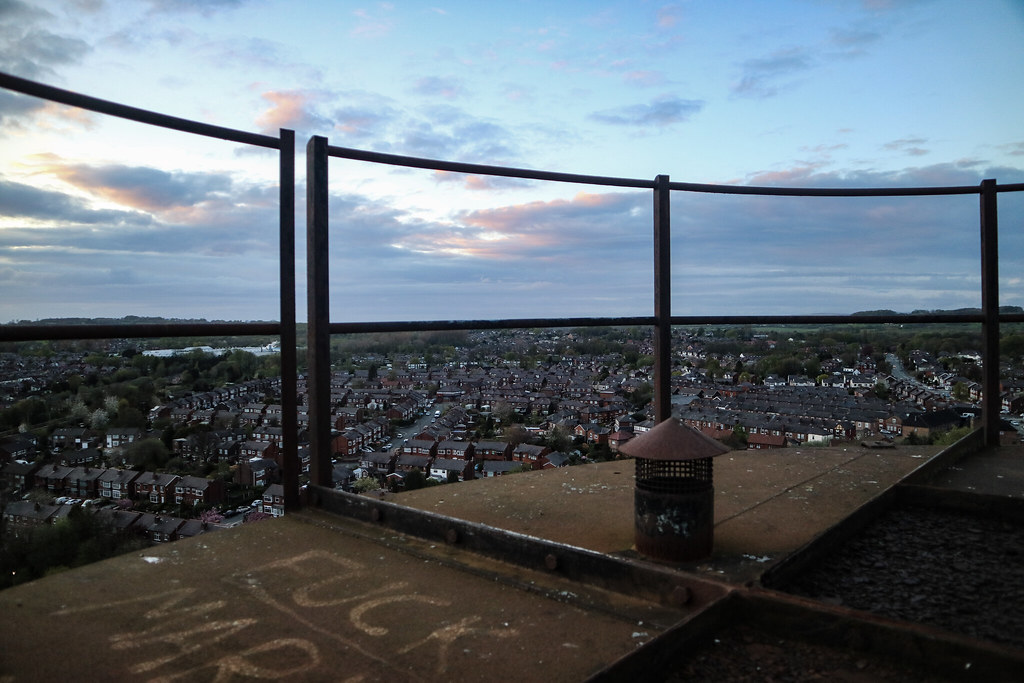 After staying up there for about 10 minutes, we could see multiple people around us looking up and pointing so we headed down, to risk capture.

Be sure to check out my documentary styled video on our climb. I'm really happy with how it turned out:

Yorrick said:
I really like your recent videos and this one is great (apart from your mate's dangling ffs)
Click to expand...

Thanks man he's got a death wish haha