In 1888 Thomas Brooks who owned Sunnyside Print works and also a number of quarries in the Rossendale area donated the land and £3,000 towards the building of St John the Evangelist Church (total cost approx. £12,000) in the village of Crawshawbooth, Lancashire. The exterior is built of local stone with `York` stone dressing and the interior is red Rainhill sandstone.

The Church which was consecrated on the 25th October 1892 is often referred to as "The Cathedral of Rossendale". Because of diminishing numbers attending the church, and because of thefts of lead from the roof of the church, the congregation has decided to opt for the church to be declared redundant. The church was declared redundant on 20 February 2012.

The Church of England Commissioners had agreed the sale of the church to a small non trading renewable energy company in 2013 but this was rejected by planners as a number of trees with Tree Preservation Orders were to have been removed and replaced with 3 shipping containers.

It is a Grade II listed building and is (2015) on the English Heritage "Heritage at Risk Register", with its condition being described as "Very Bad".

Having visited in 2015 only to find it sealed tight, the emergence of new interior photos earlier in 2017 prompted a revisit. An enjoyable explore was marred by the arrival of a group of about 8 lads who proceeded to smoke weed and then start ringing the church bell!

This prompted a swift exit before the locals pitched up, and alas before having a chance to climb the tower. Maybe next time. 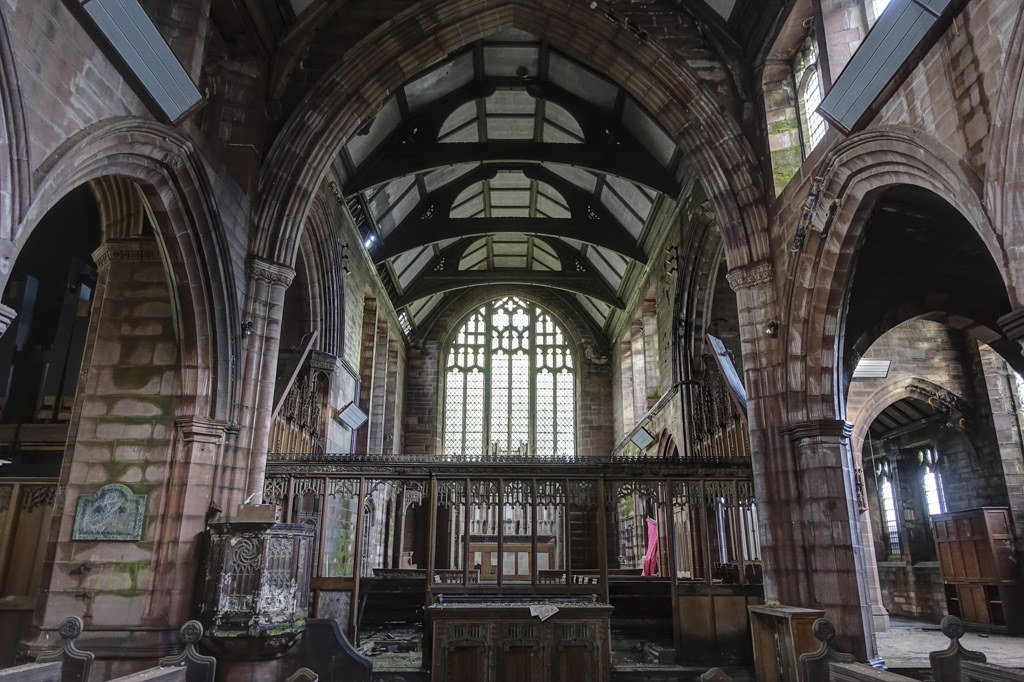 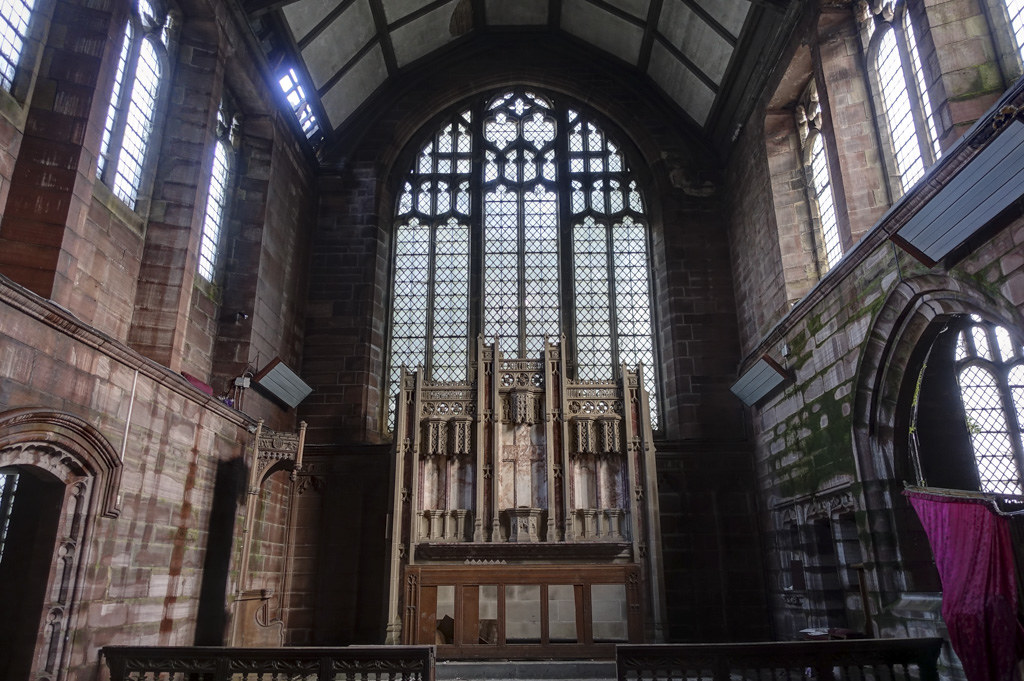 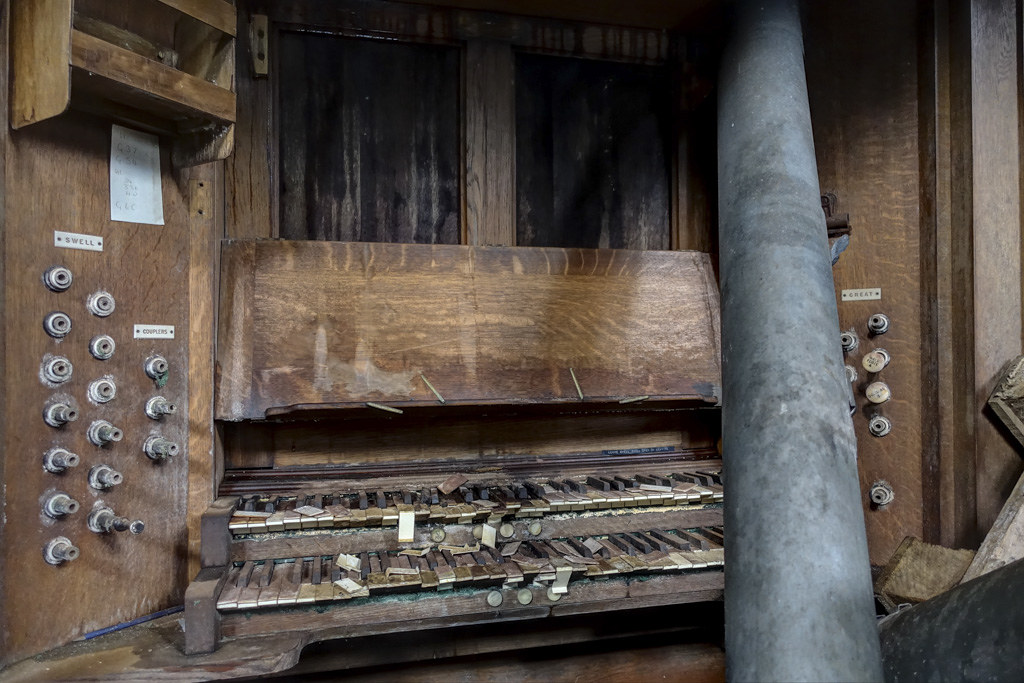 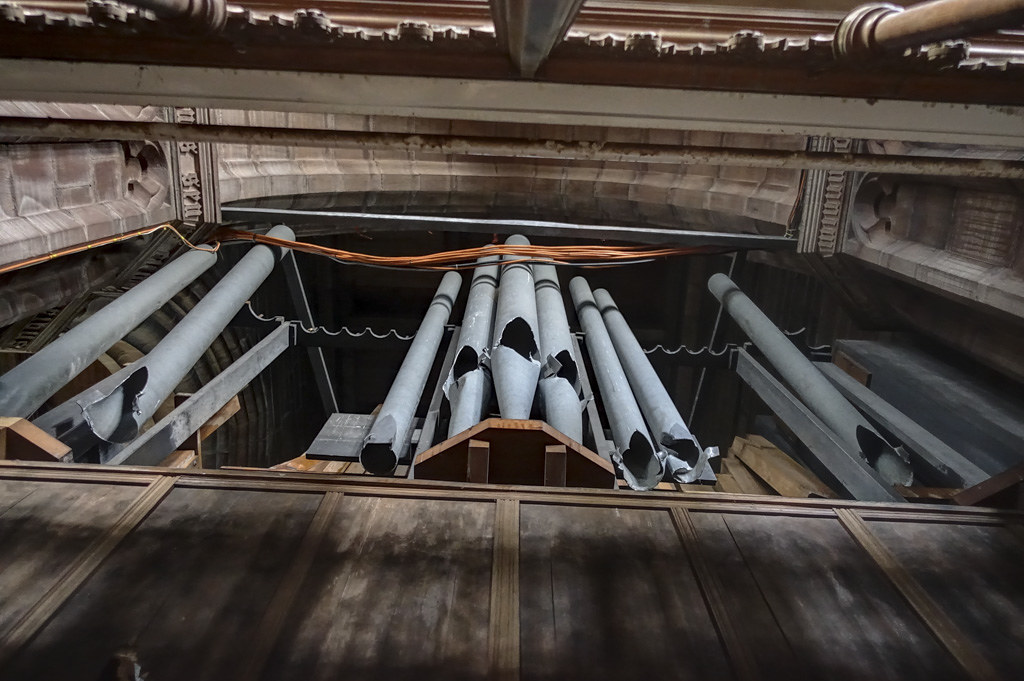 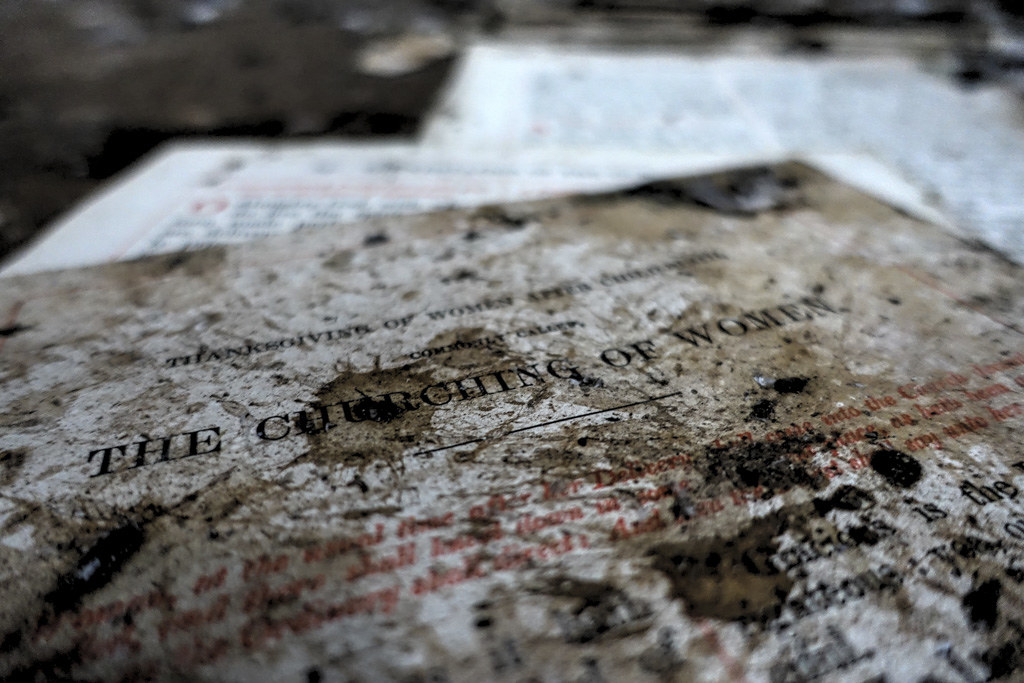 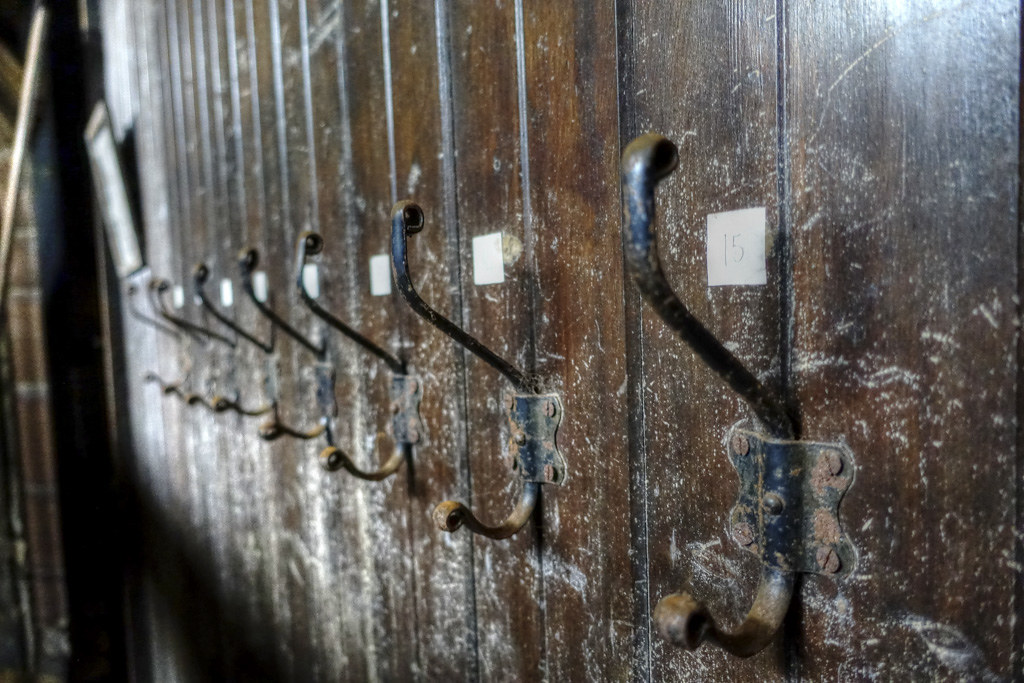 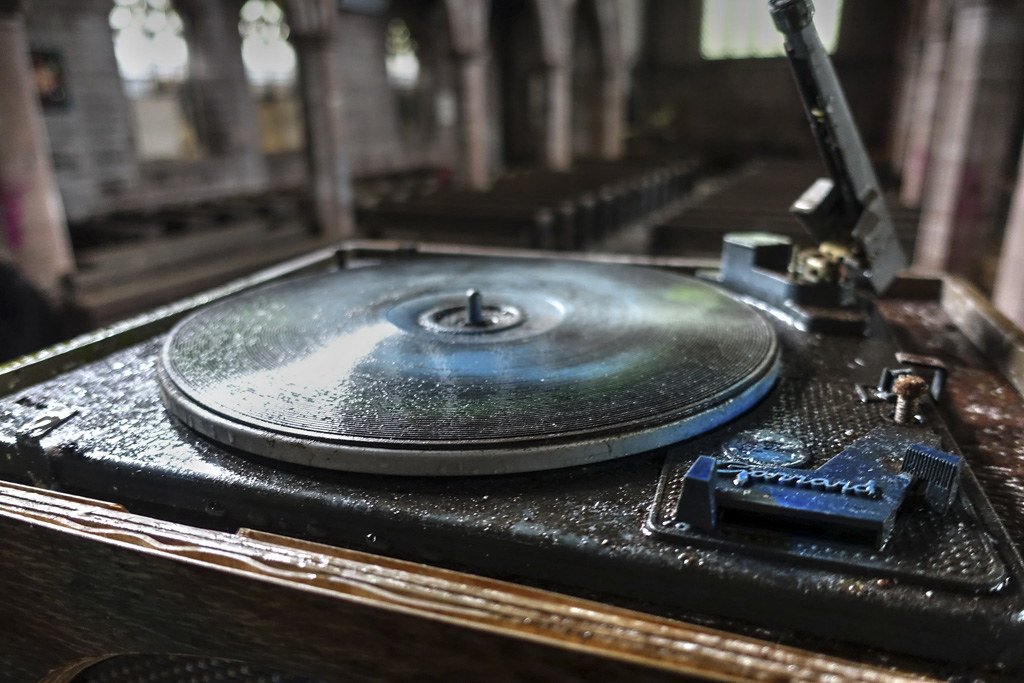 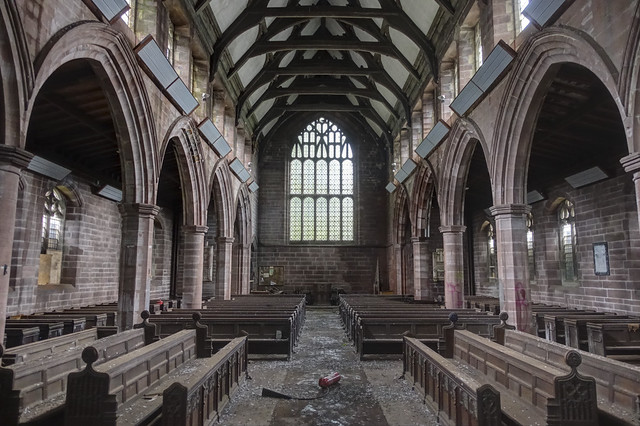