Regular User
Gagra is a seaside resort in Abkhazia, a de facto republic in northwestern Georgia. It used to be a popular holiday destination until the Georgian-Abkhazian conflict broke out in 1992. Like much of Abkhazia, it has since become a shadow of its former self. The beaches are quiet and hundreds of its buildings lie abandoned, including this former sanatorium turned hotel, which we spotted looking overgrown on google maps. On our approach we saw what looked like a grand palace and thought we must have the wrong building, but sure enough it was the right one and turned out to be a bit of a stunner. Having looked online since we are by no means the first to visit here, and it even has a few reviews on trip advisor! Visited with @elliot5200. 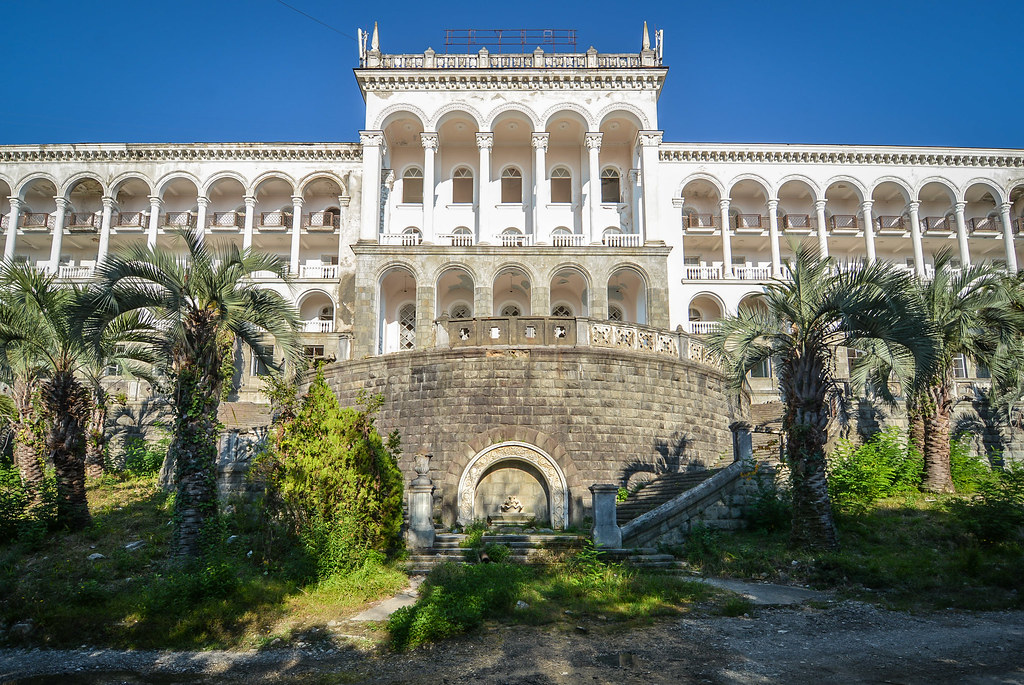 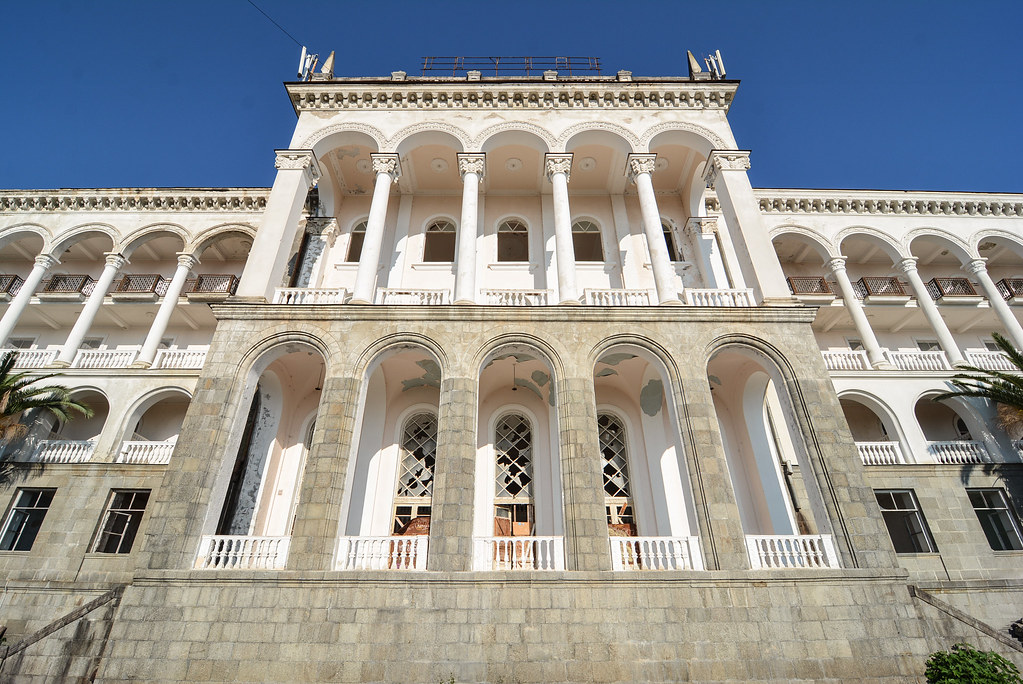 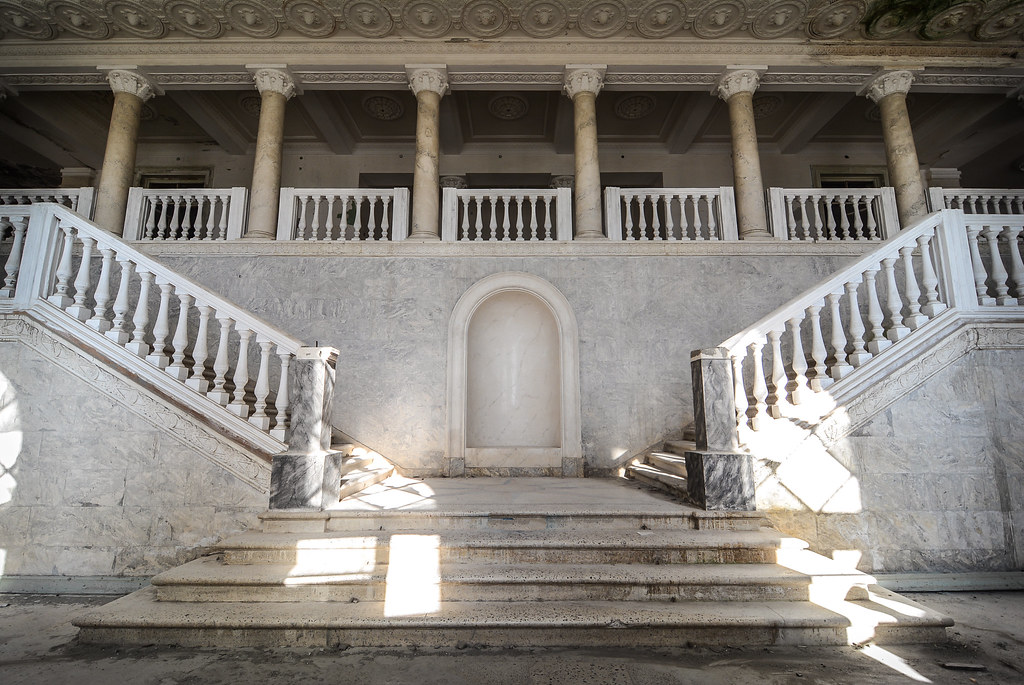 This entrance hall was something else 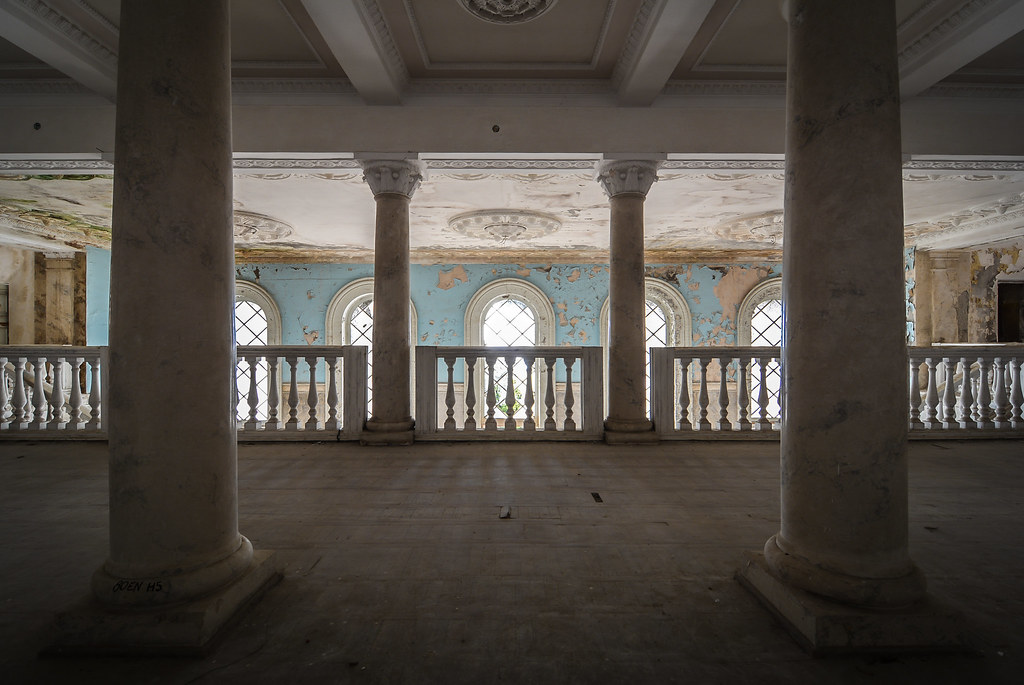 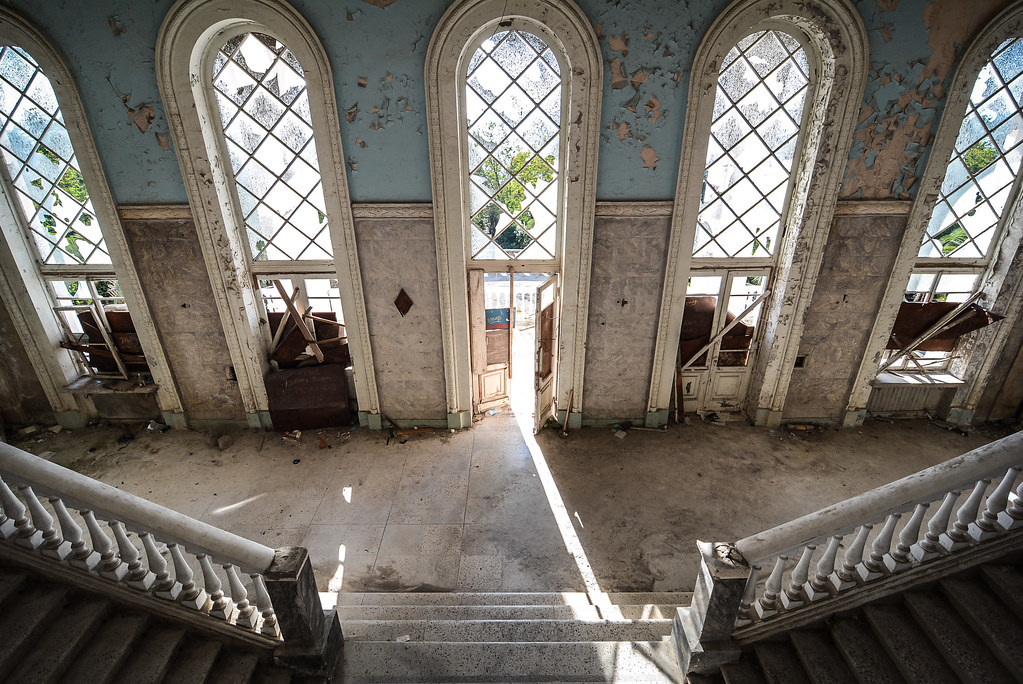 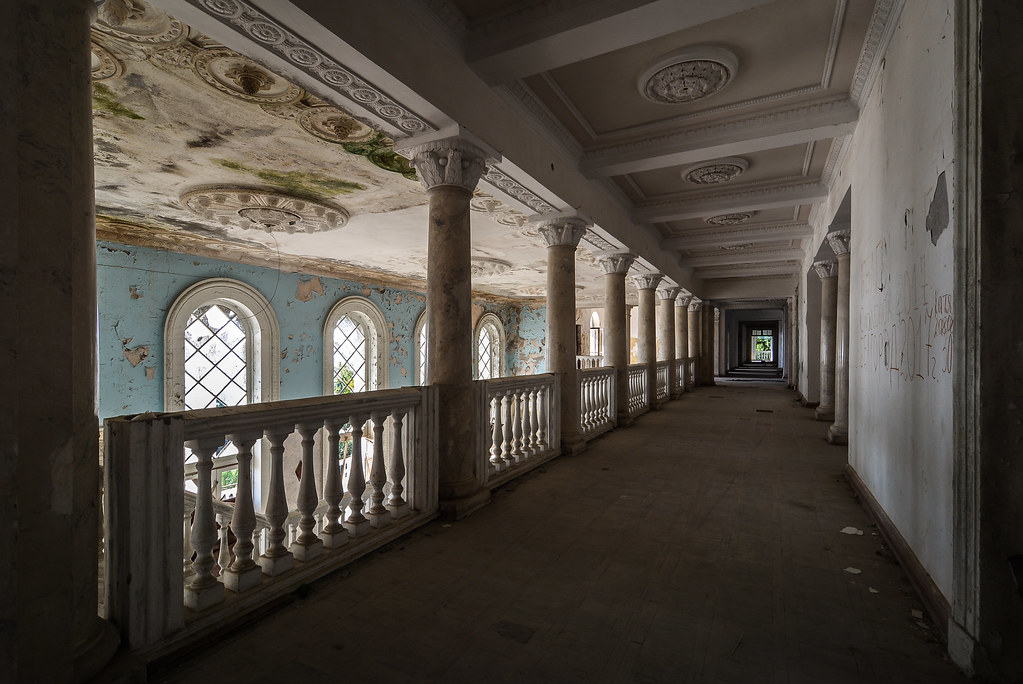 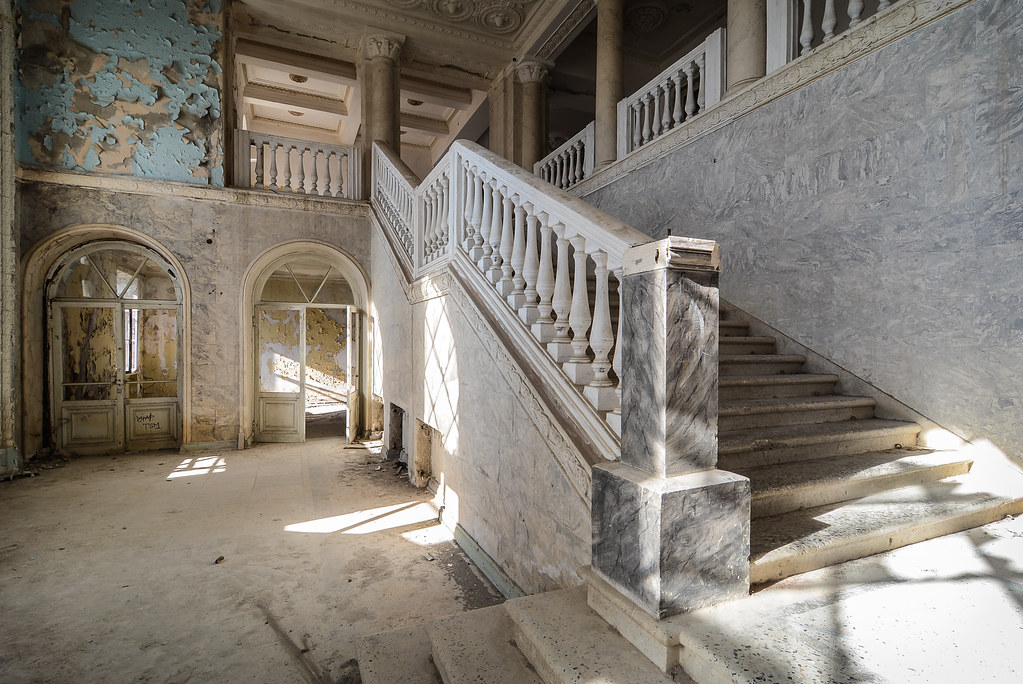 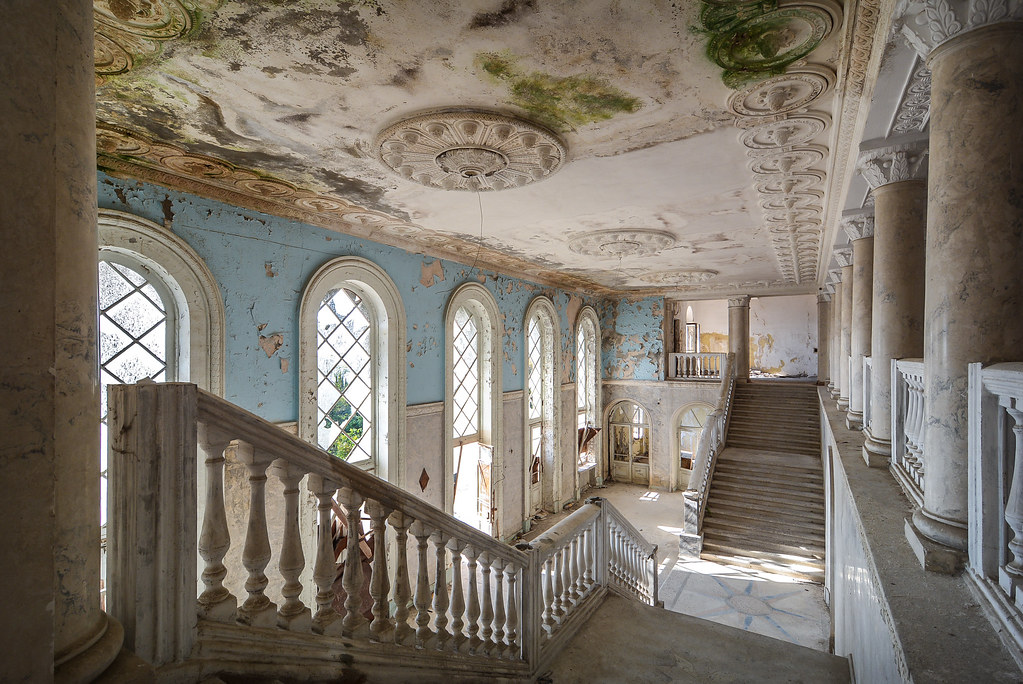 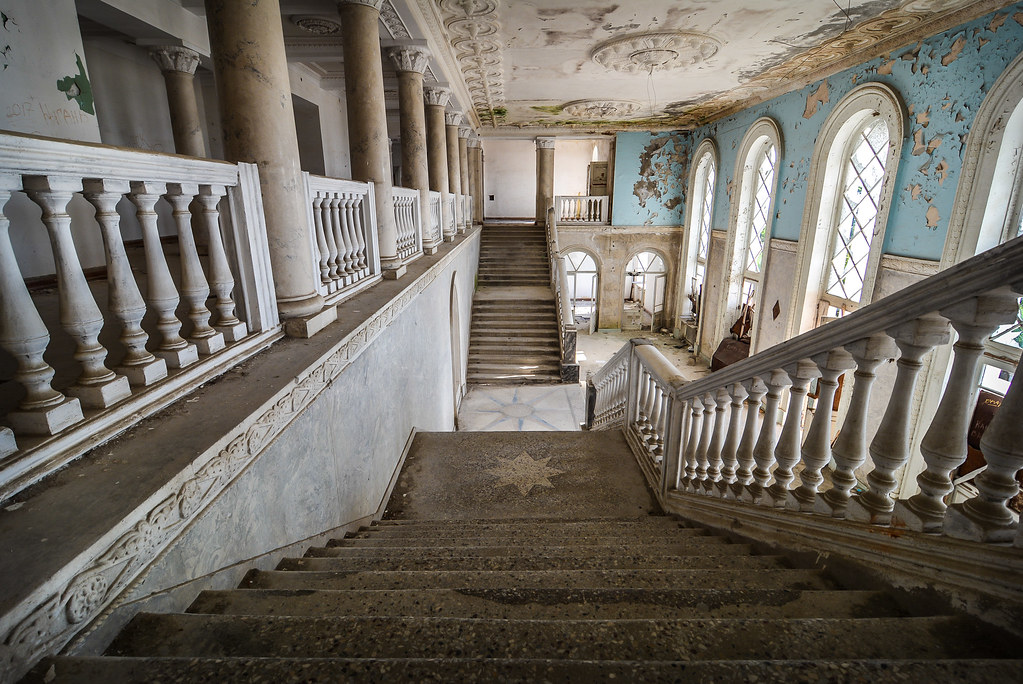 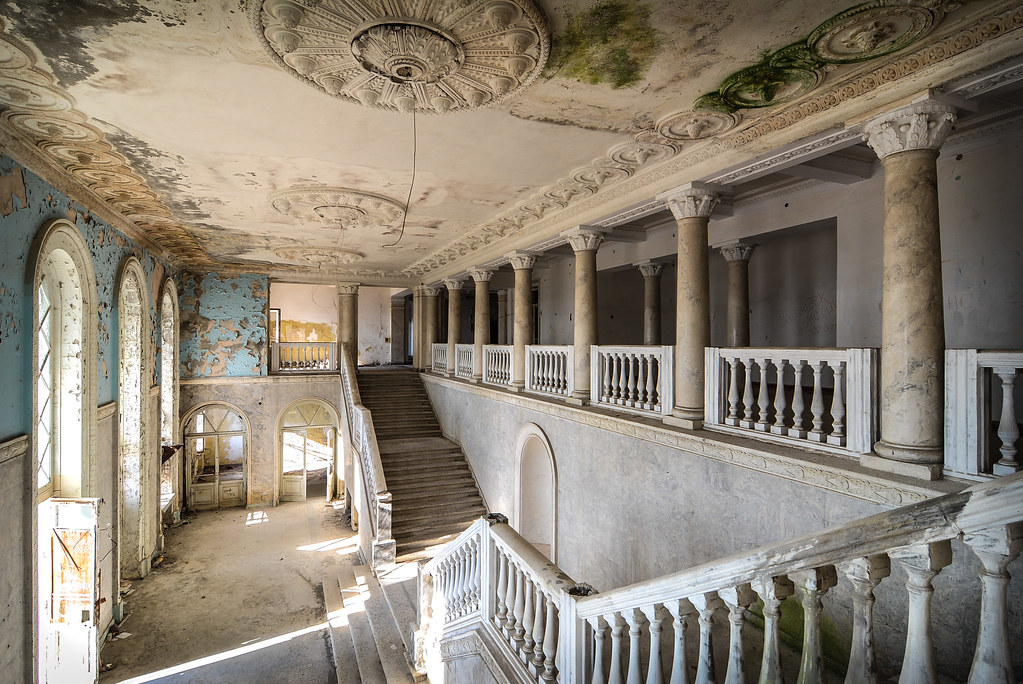 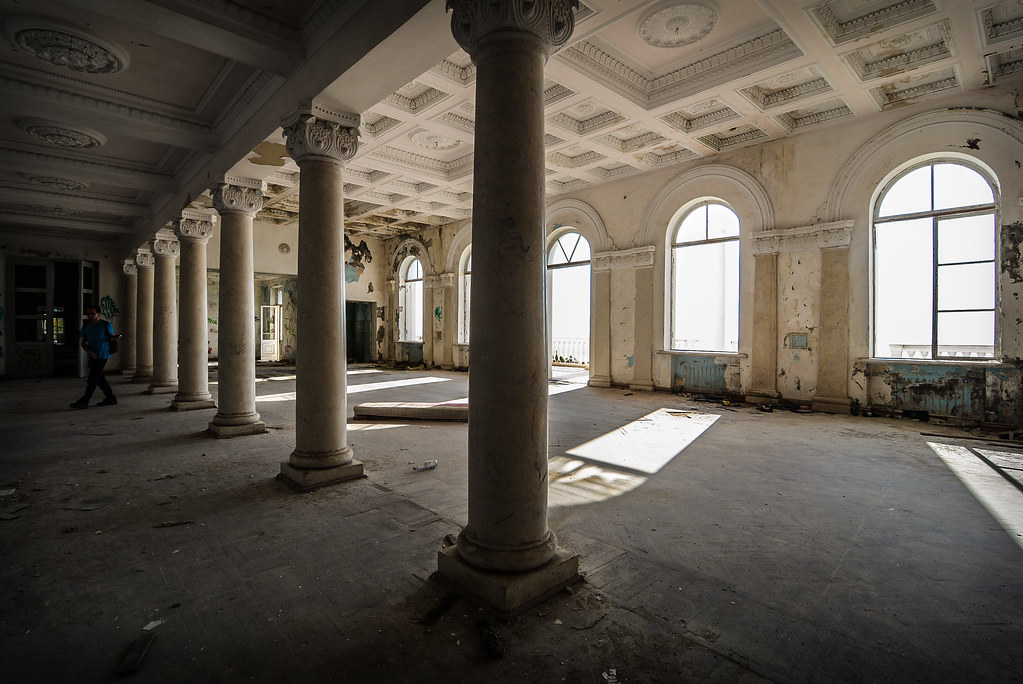 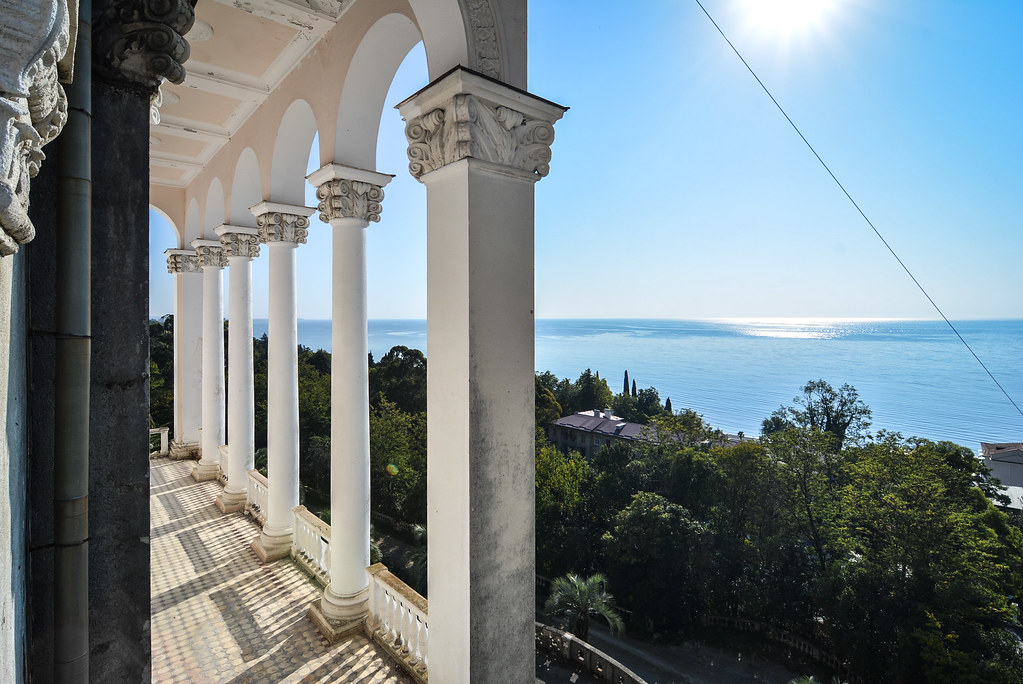 Not a bad view from the balcony 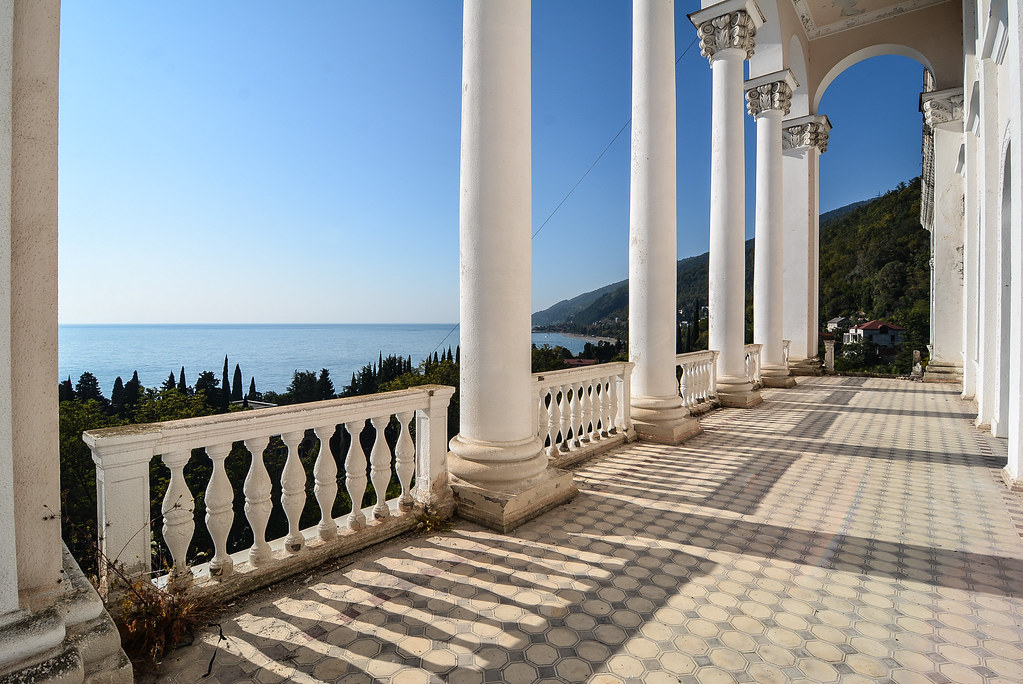 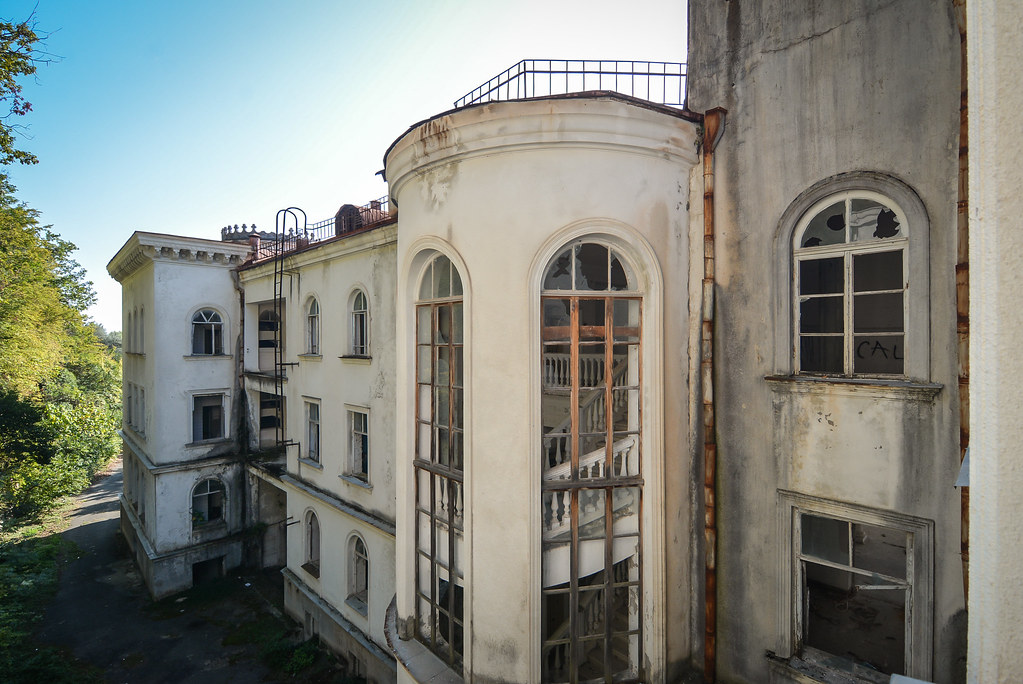 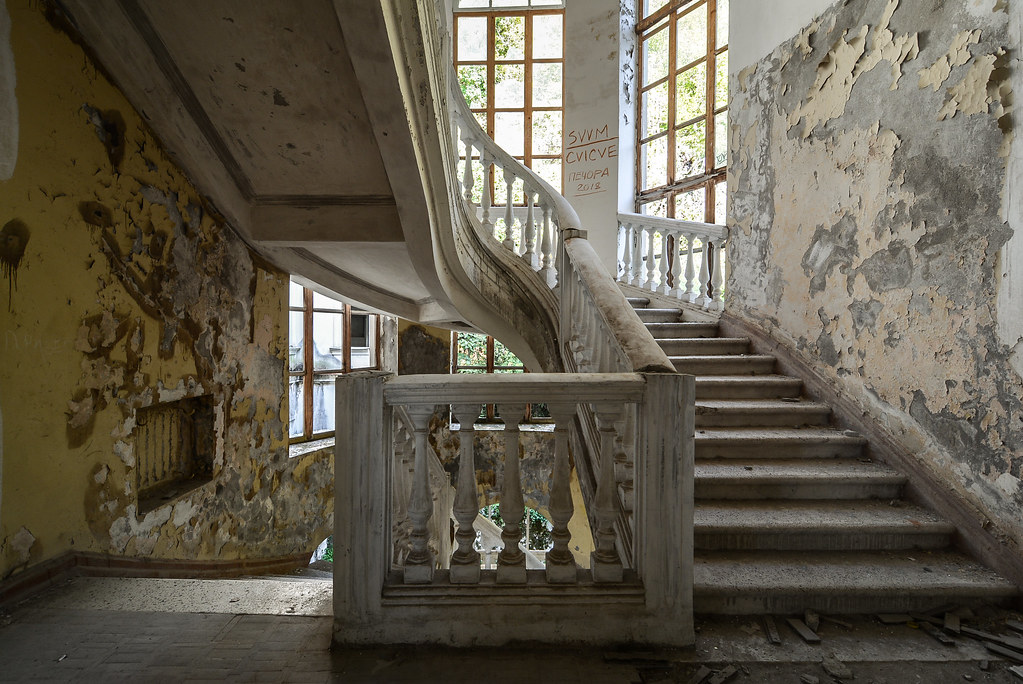 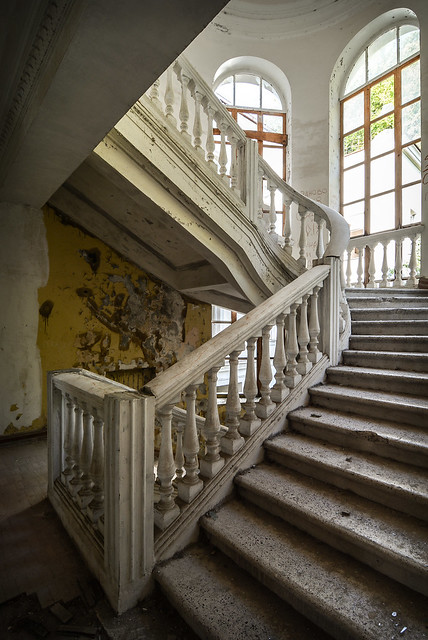 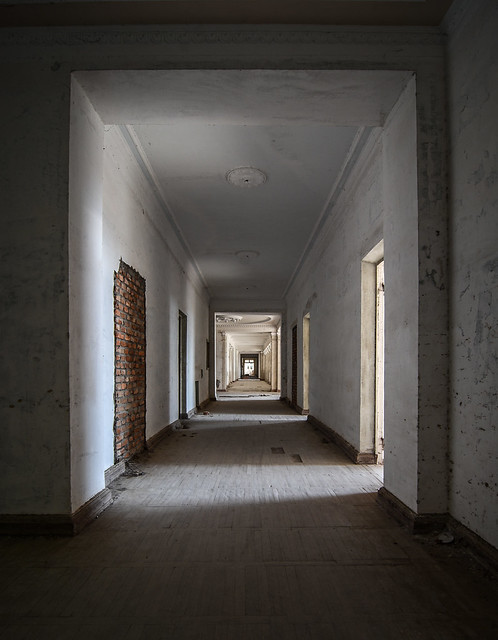 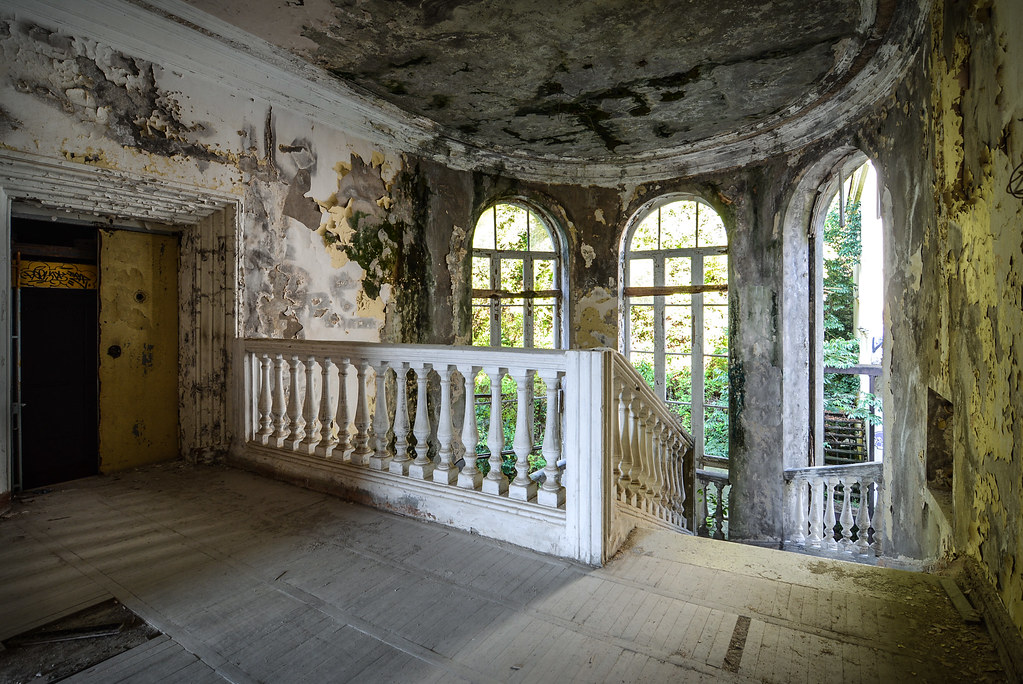 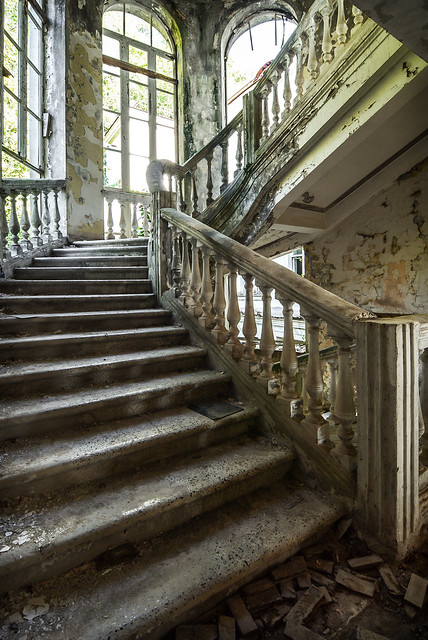 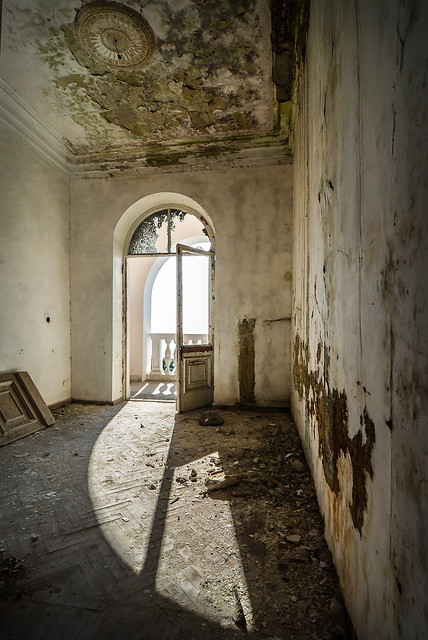 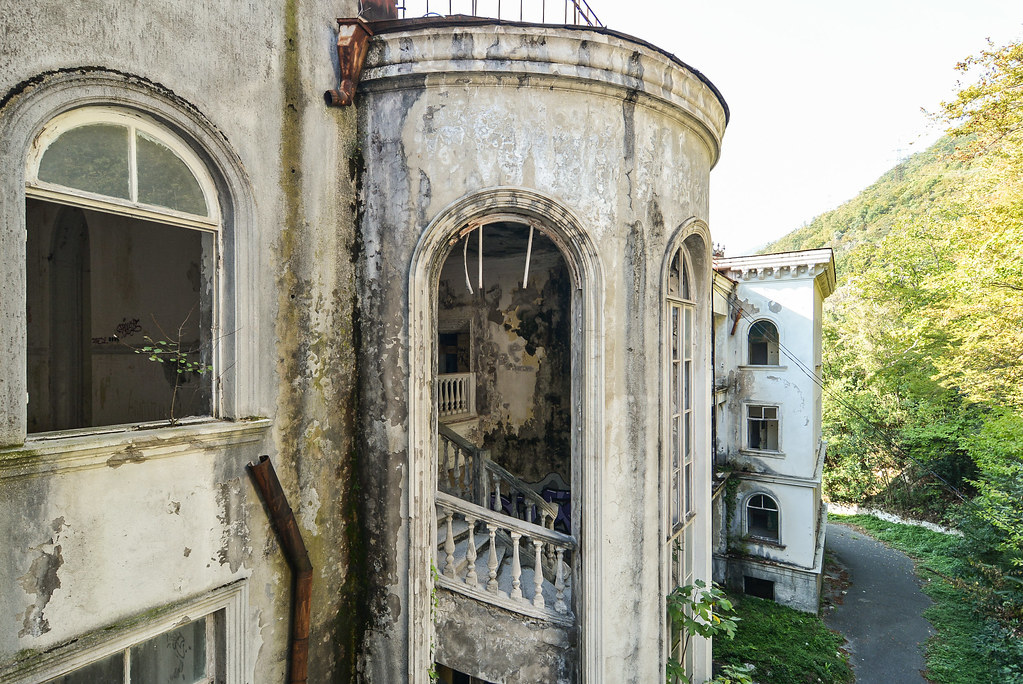 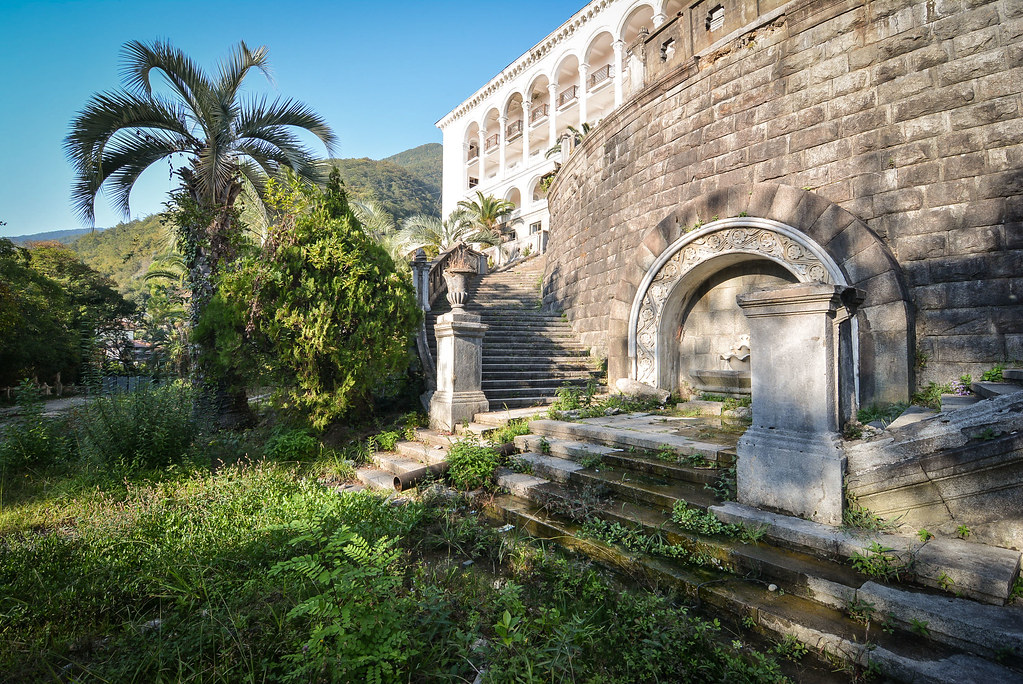 I could have spent longer in here but we had other stuff to see. Much of the town is abandoned, and indeed much of Abkhazia.

Regular User
Blimey, you had a good trip, didn't you!!
My Website -> Behind Closed Doors

kingrat said:
GET IN!!
Nice one, you've done the place proud mate :)
More to come I hope?
Click to expand...

I've posted a couple of others and yes more to come :)

28DL Full Member
Brilliant! Is it OK to go from Georgia to Abkhazia and back again? I went in from Russia but a real pain re Russian visas.

Julian Nowill said:
Brilliant! Is it OK to go from Georgia to Abkhazia and back again? I went in from Russia but a real pain re Russian visas.
Click to expand...

Yeah we entered from Georgia in a place called Gali. You can buy a preliminary visa online for around £5 which you take to the border. Once you pass 3 security checks (Georgian/Abkhaz/Russian) you take this visa to the embassy in Sukhim and they issue you with a proper visa for around £8. Sounds like a bit of a faff but it wasn't too bad
E

Imagine the parties you could have!