Staff member
Moderator
Tskaltubo was a popular spa resort, famous for its healing mineral waters and radon bath treatments. The first sanatoriums with in-patient facilities were built in 1925 and in 1931 Tskaltubo was designated as a spa resort by the Soviet government. Under the communist regime, a spa break was a prescribed, and mostly compulsory, annual respite, as the “right to rest” was inscribed in the Russian constitution. A visit to the doctors could result in being dispatched to somewhere like Lithuania or Georgia where spa towns were renowned for the healing properties of their mineral waters. Tskaltubo was one of Stalin’s favourite vacation spots.

During WW2, the hotels were used as hospitals but after the war, their popularity increased and by the 1980s Tskaltubo was one of the most sought-after tourist destinations in the Soviet Union. Georgia’s independence in 1991 and the fall of the Soviet Union in late December 1991, signalled the collapse of Tskaltubo’s spa industry. Without guests, most of the hotels and resorts were forced to close their doors. Today many of them are home to refugees who fled the conflict in Abkhazia in 92/93 and needed to be rehoused. This one however has been fenced off and remains empty behind a fence with 24 hour security patrols. Apparently it was bought by a local millionaire who has plans to turn it into a luxury hotel although those plans appear to have stalled.

I was a bit nervous about this one as we'd seen security the night before and they looked like regular police. The signs on the fence suggested they were 'security police' and their website claims they operate under the control of the Ministry of Internal Affairs of Georgia. We very nearly had a run in with one of them patrolling but managed to make a quick getaway thankfully. I really enjoyed it in here. We'd not seen any internal pictures so it was a proper treat to discover what was inside. The theatre was absolutely stunning. Visited with @elliot5200 on what was a great trip to a fascinating country! 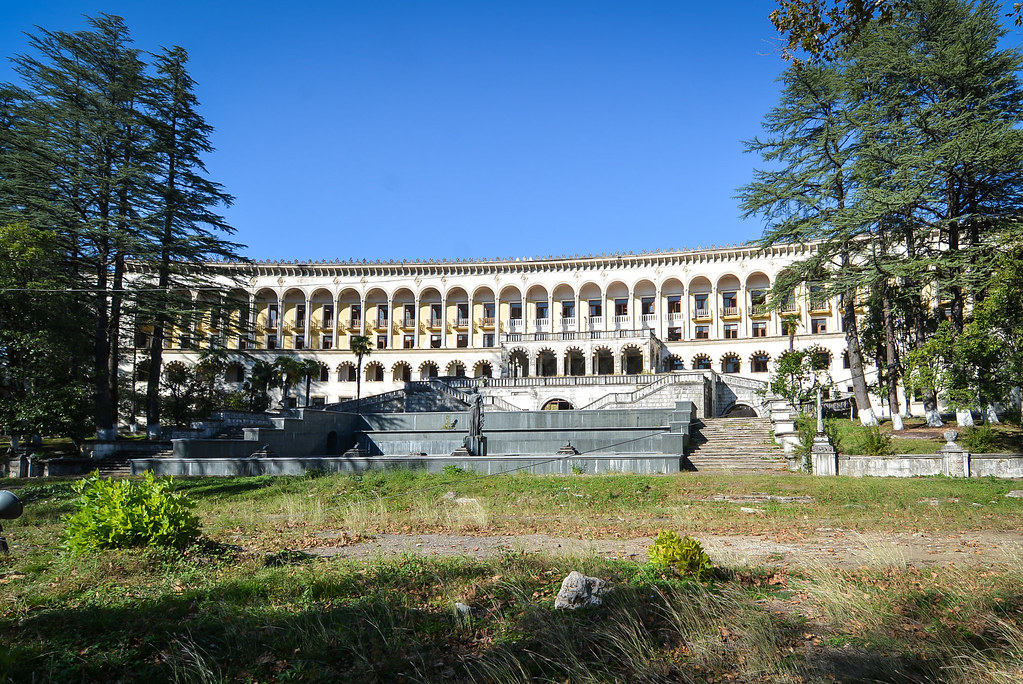 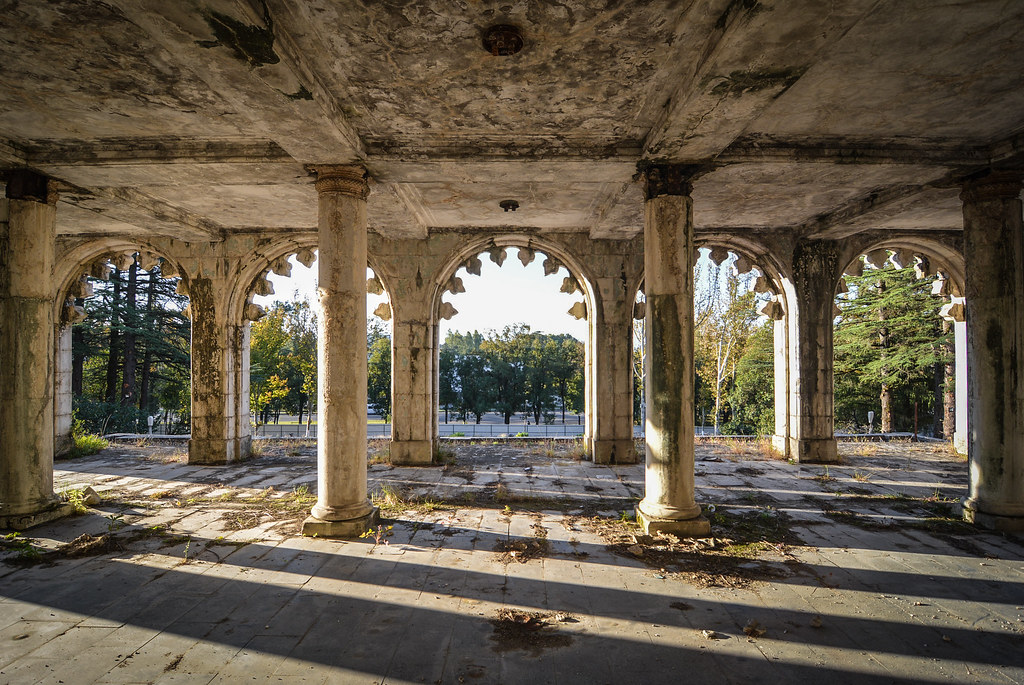 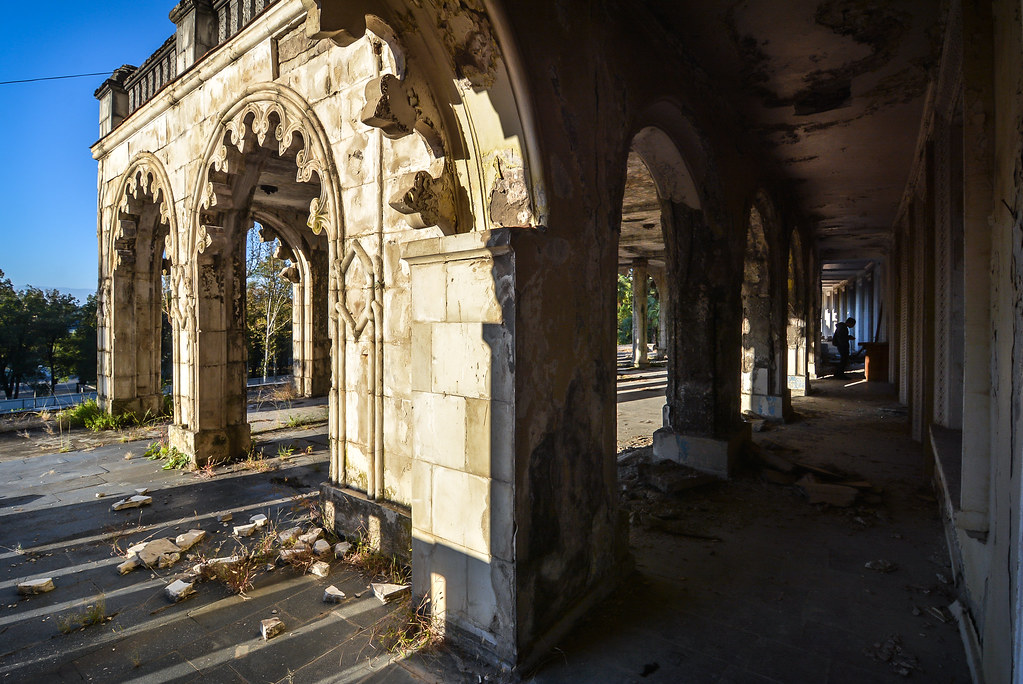 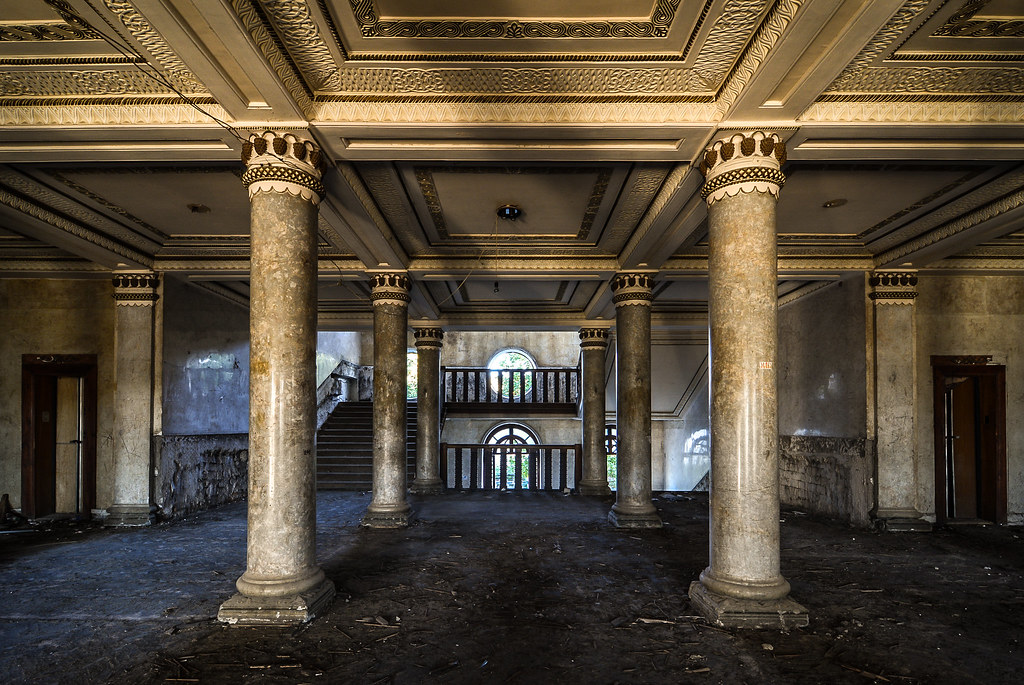 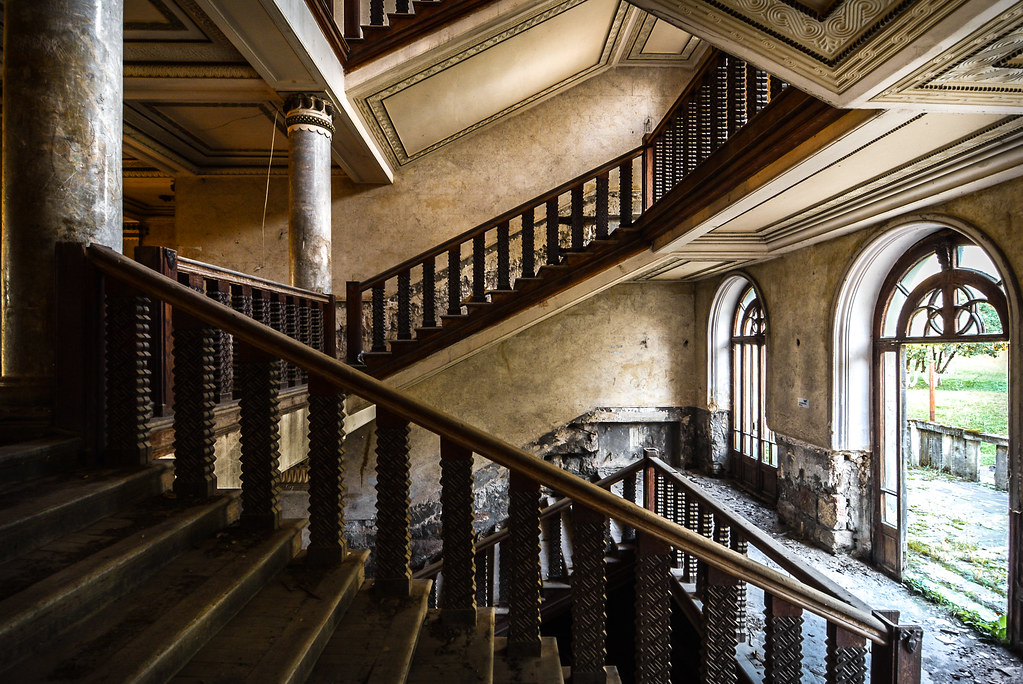 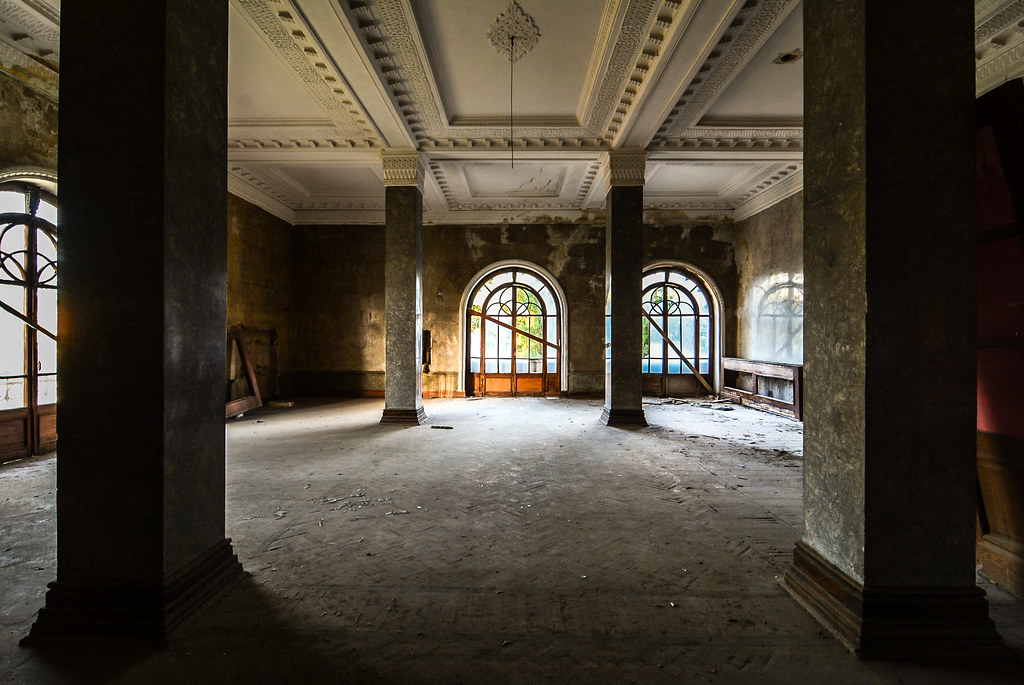 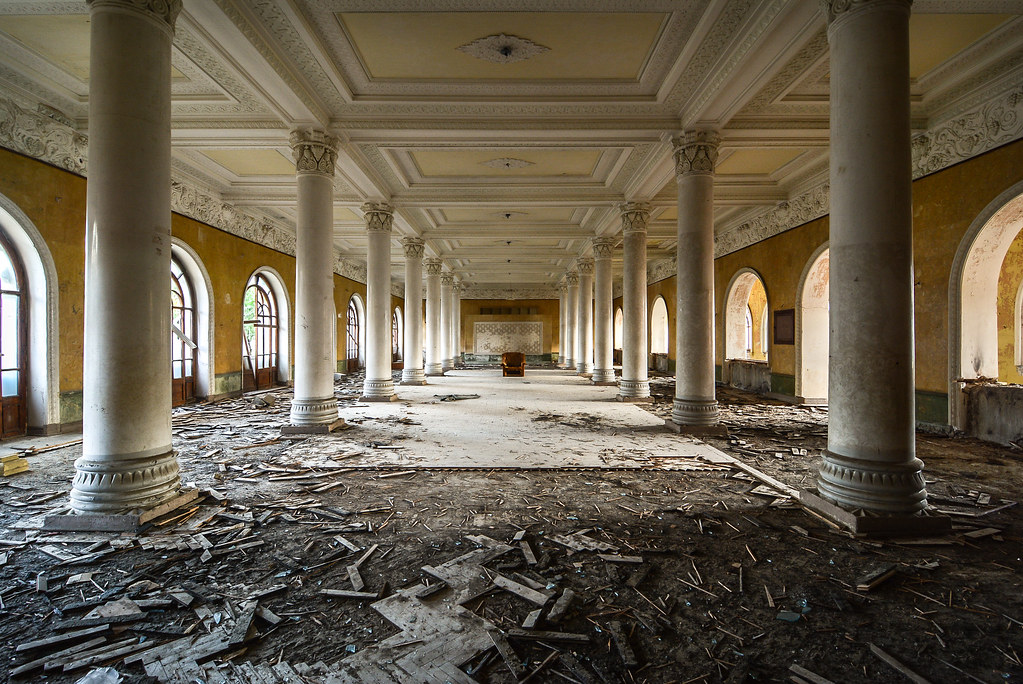 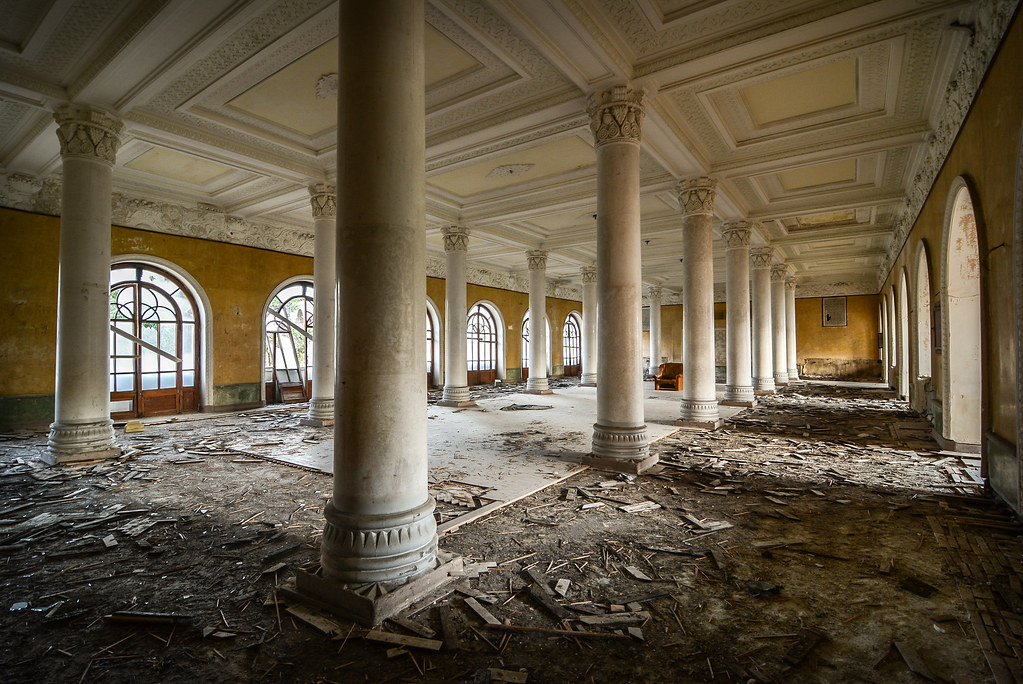 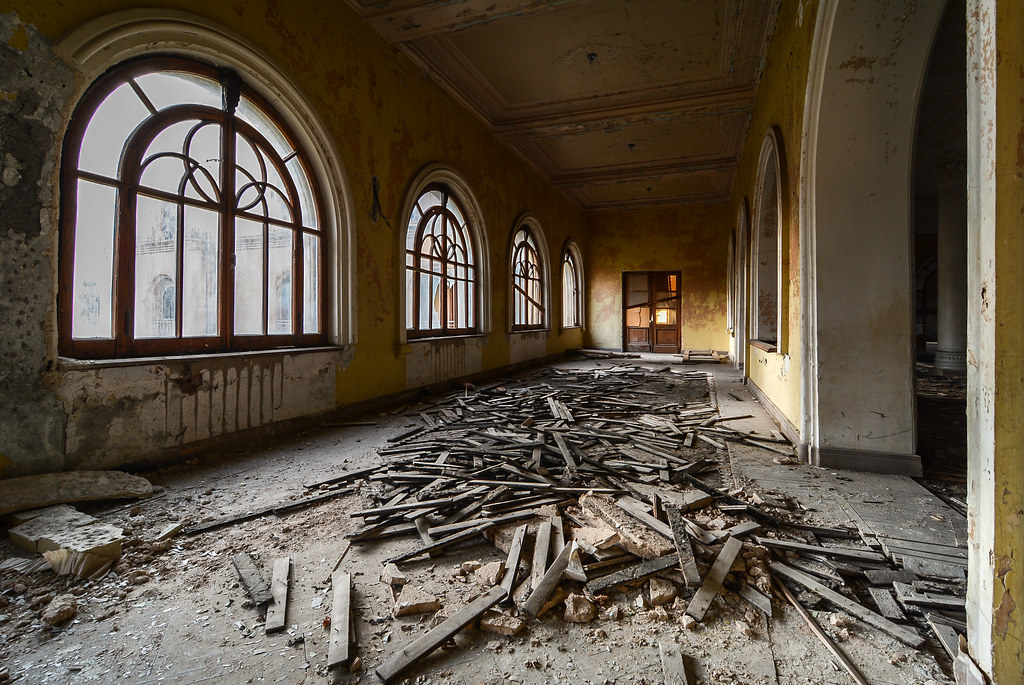 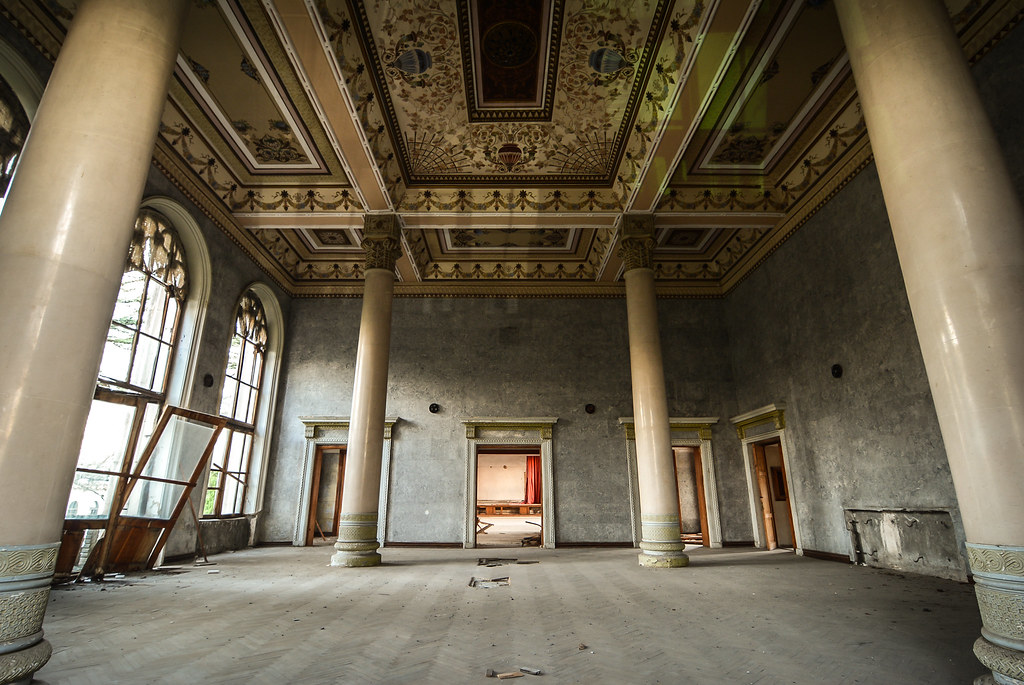 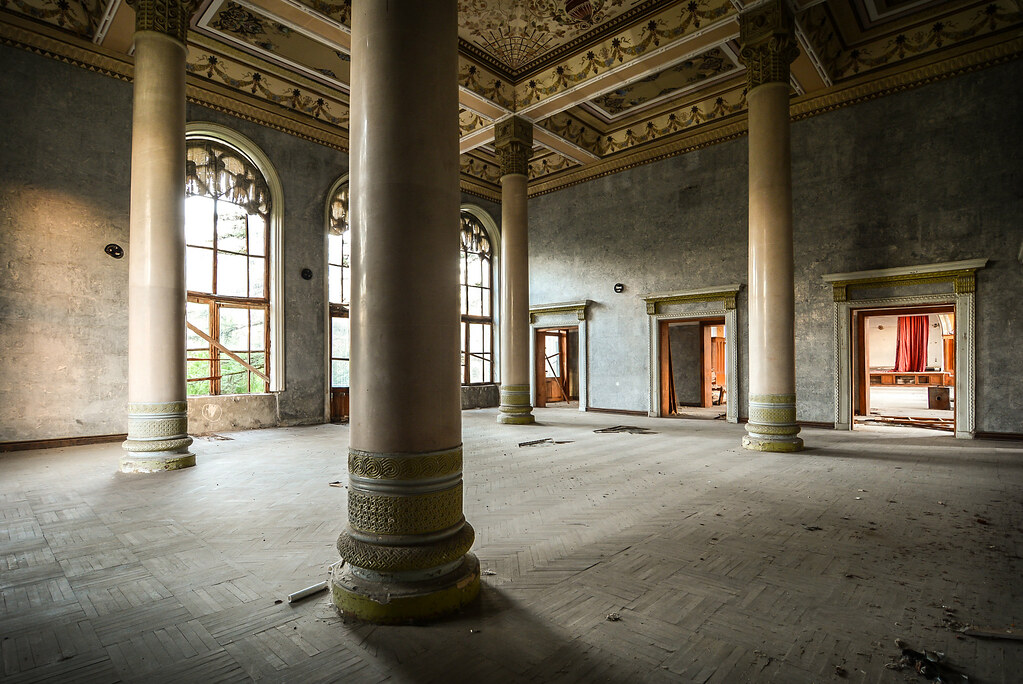 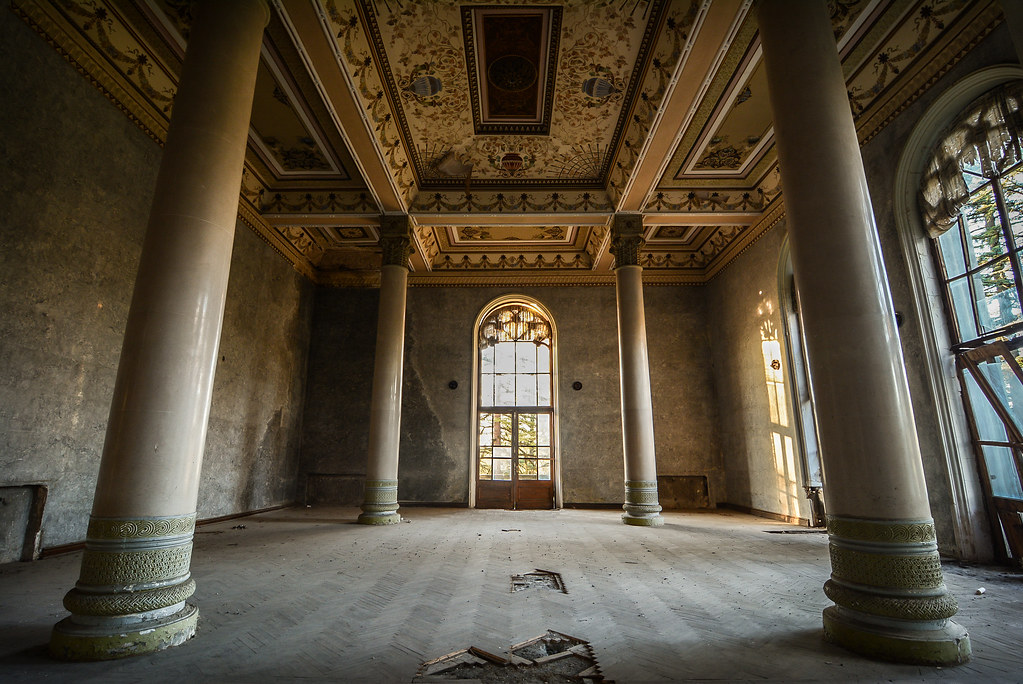 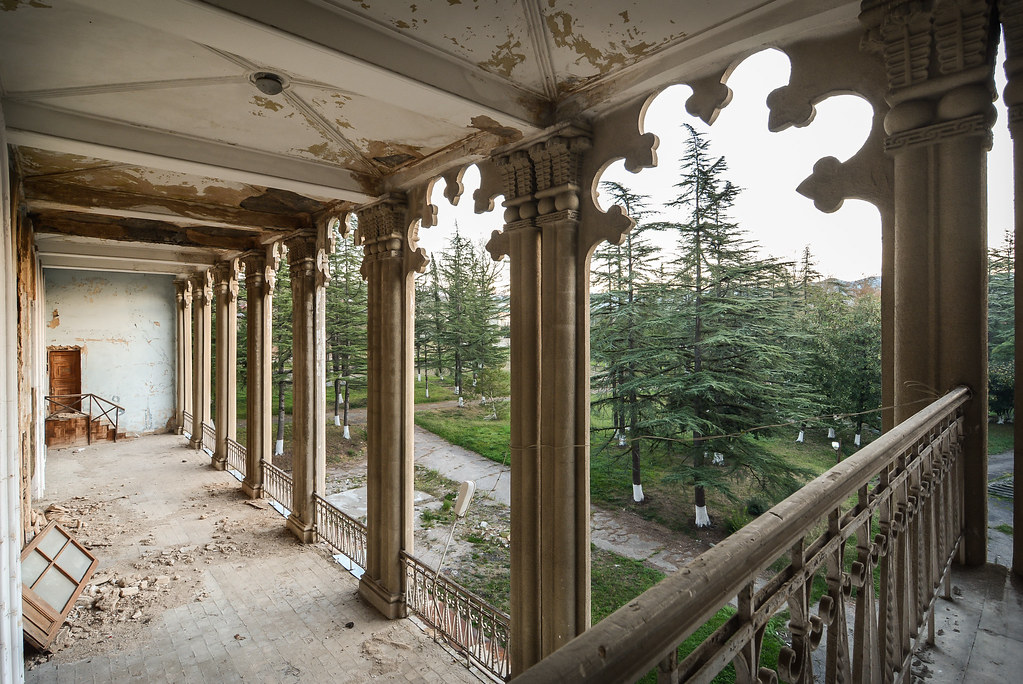 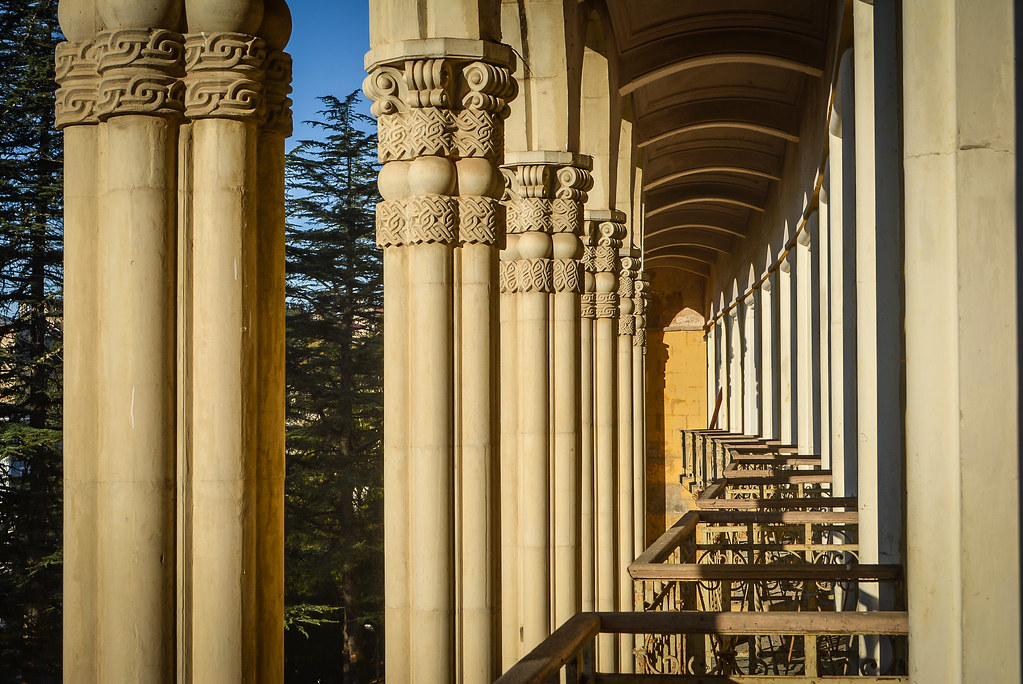 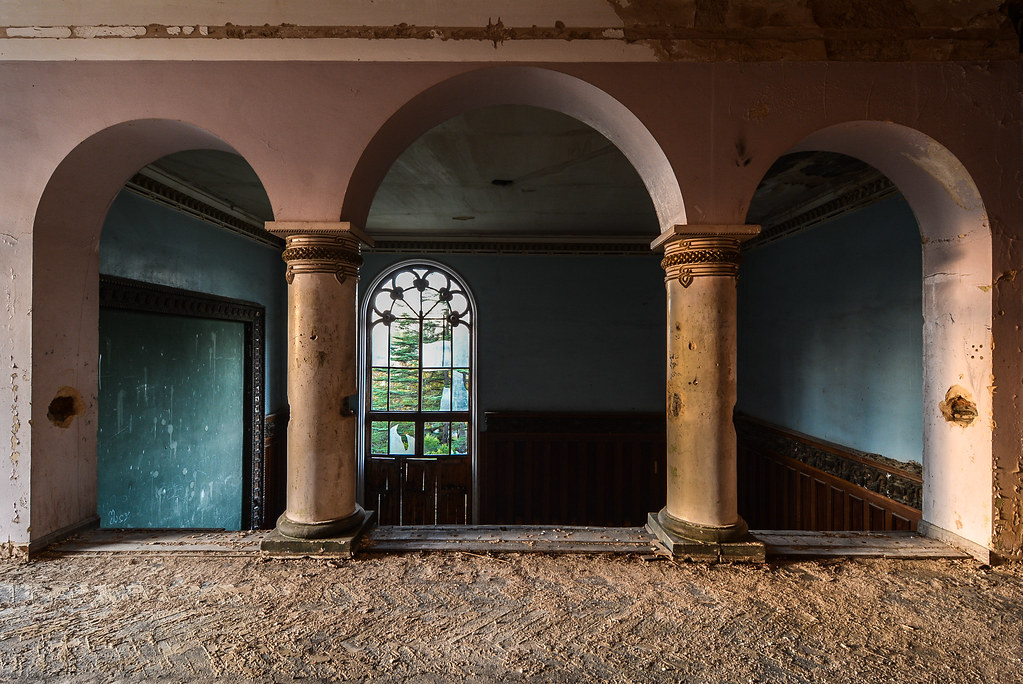 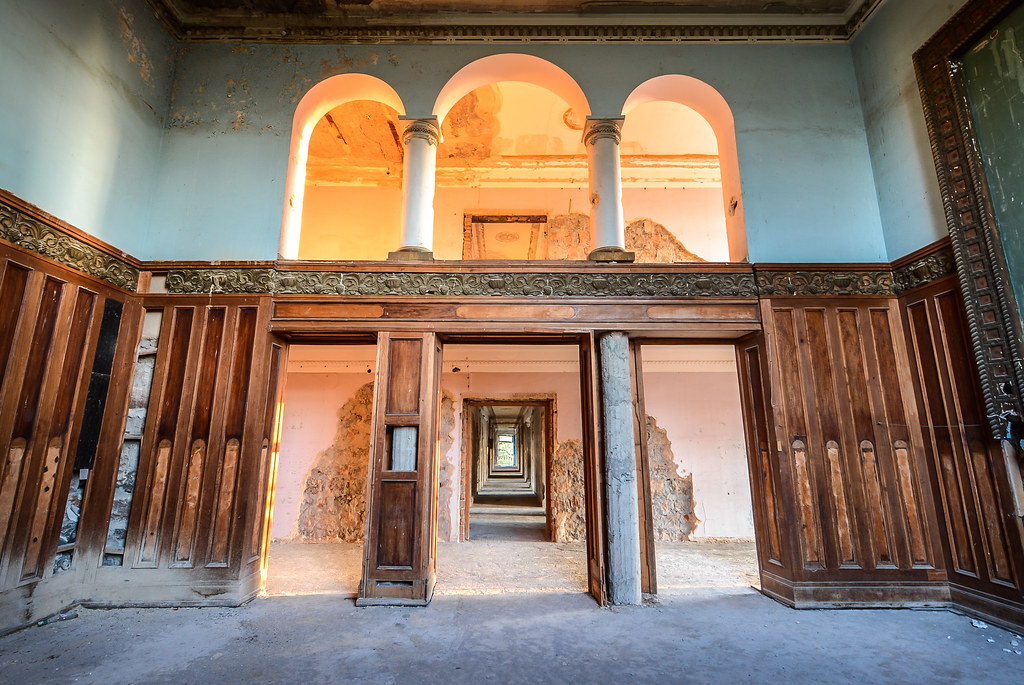 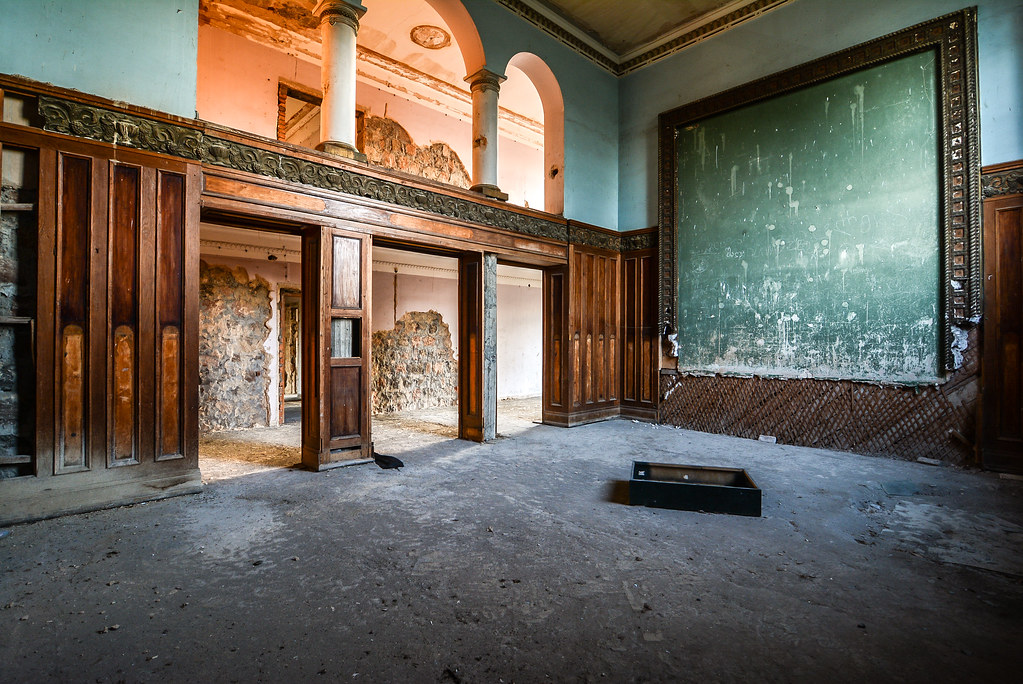 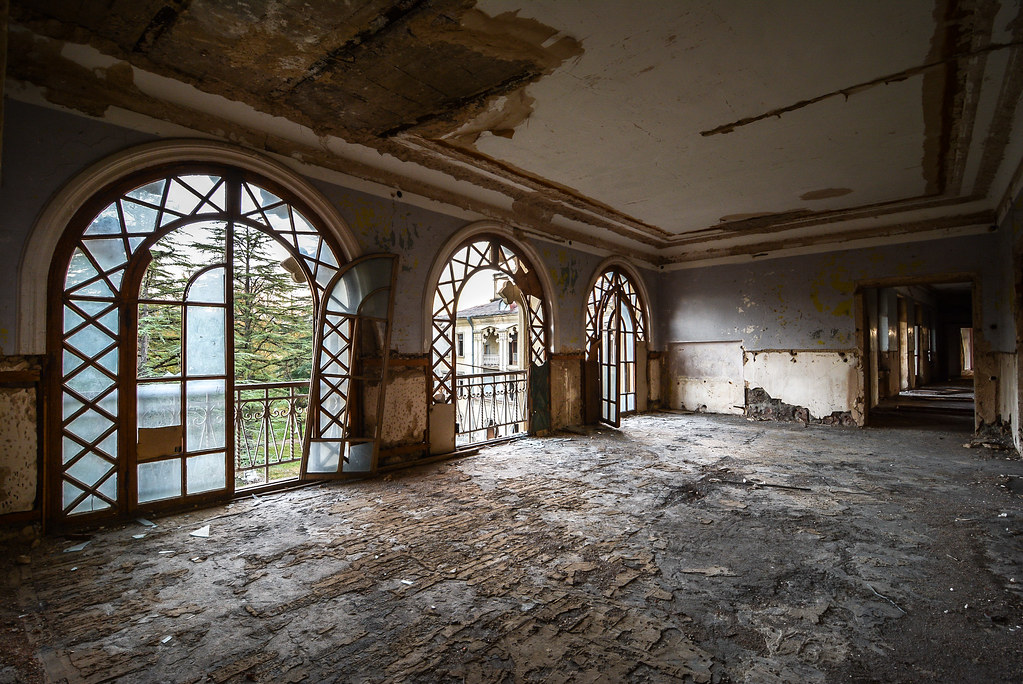 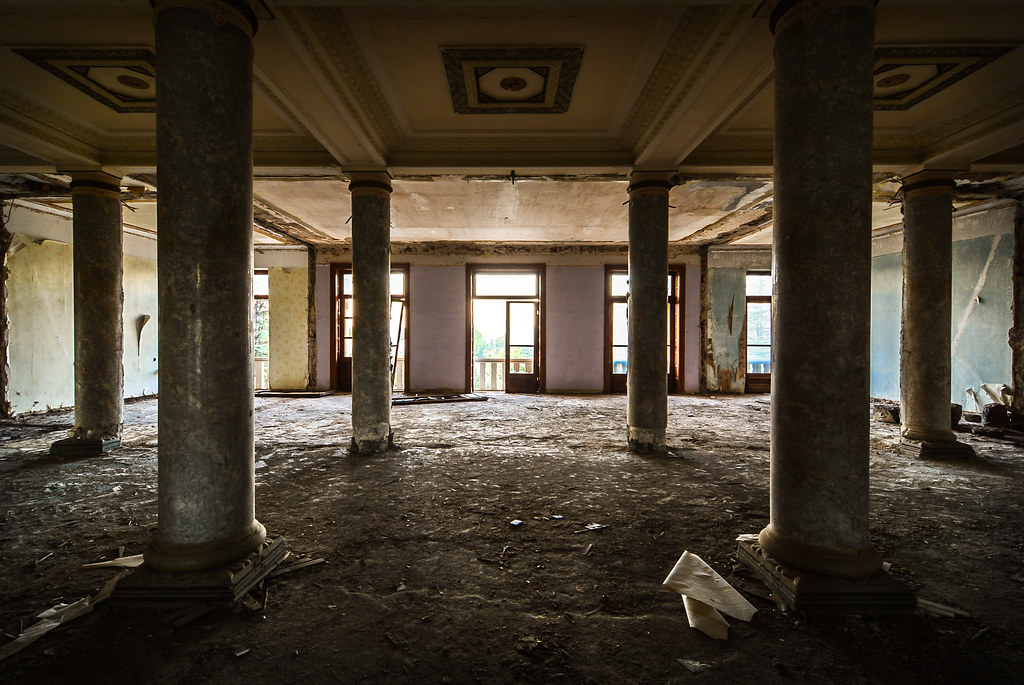 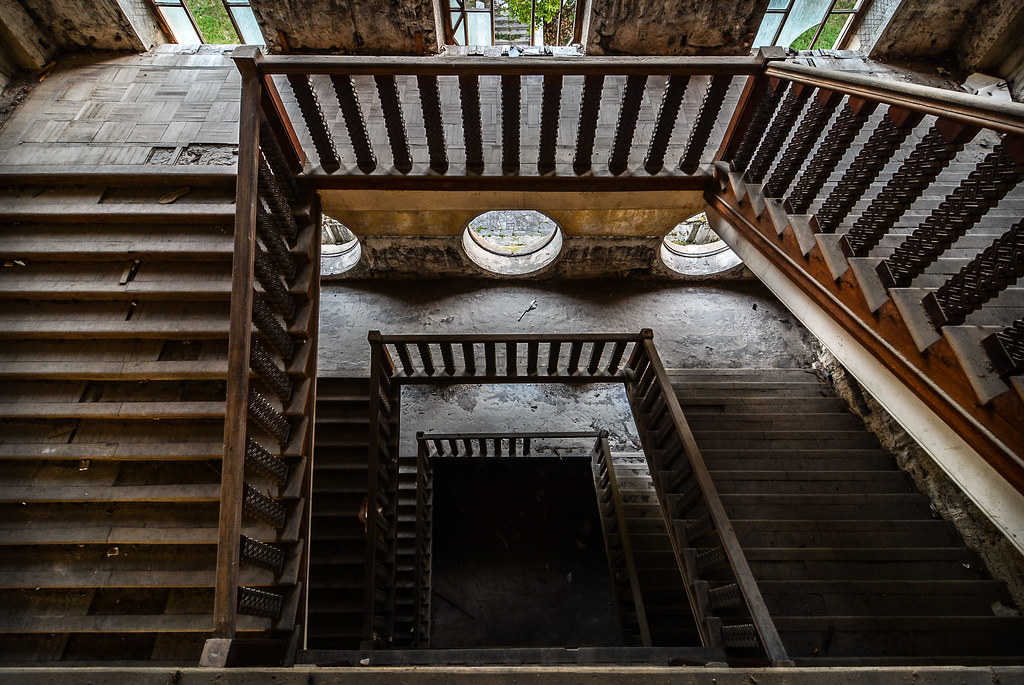 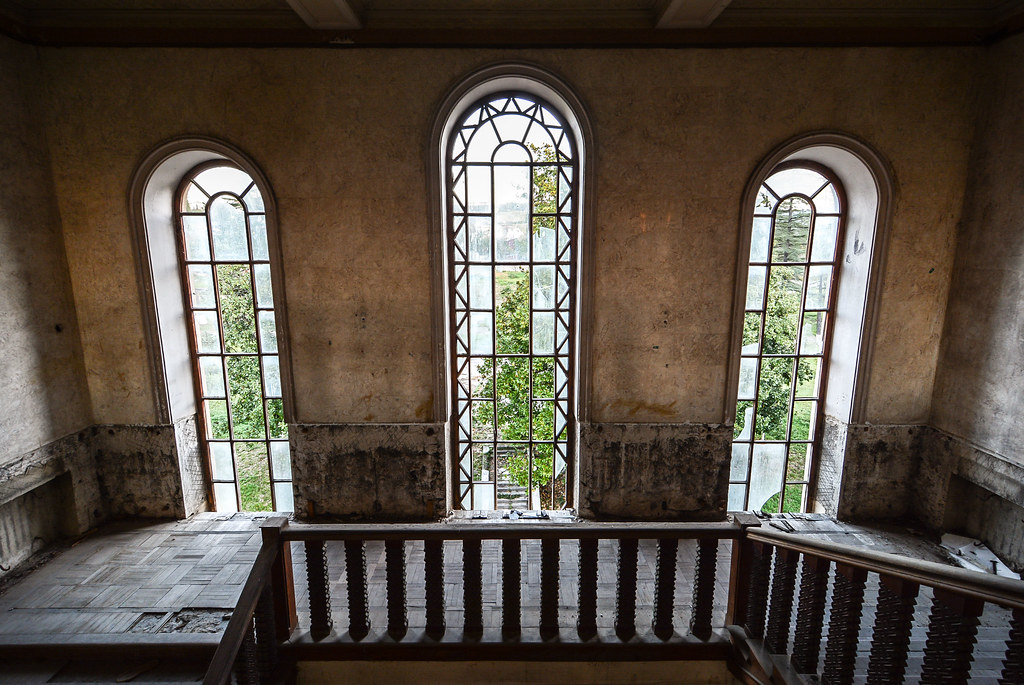 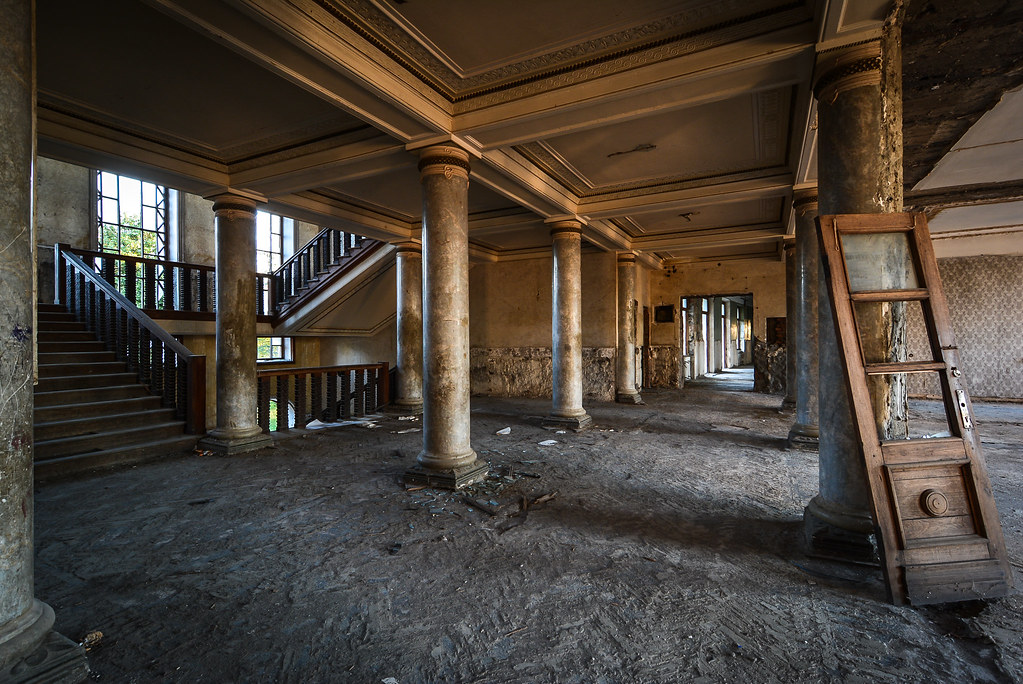 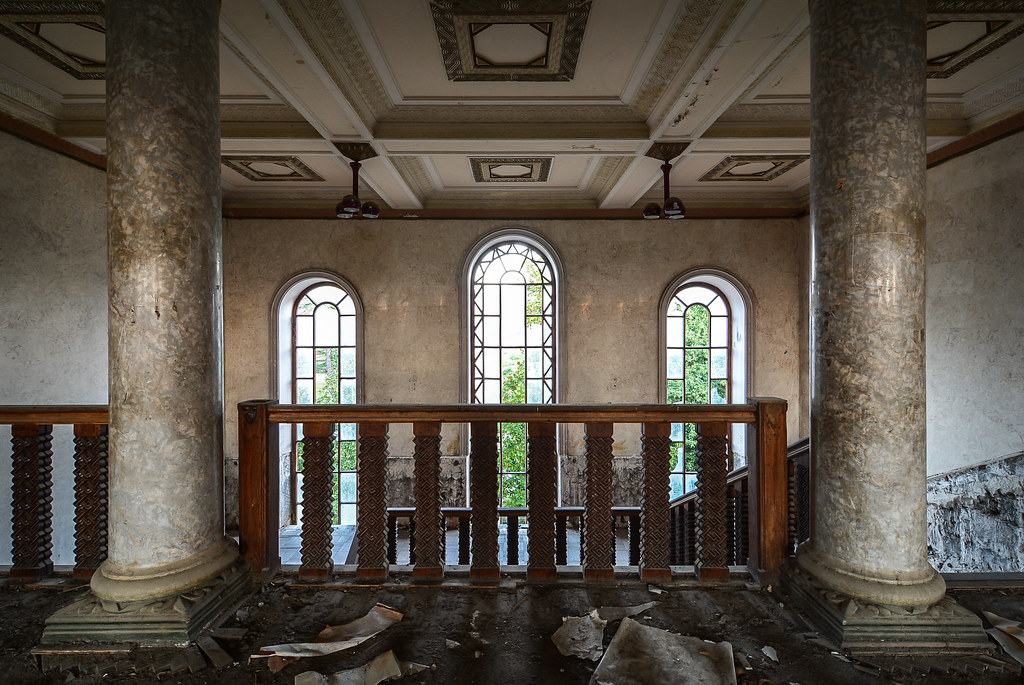 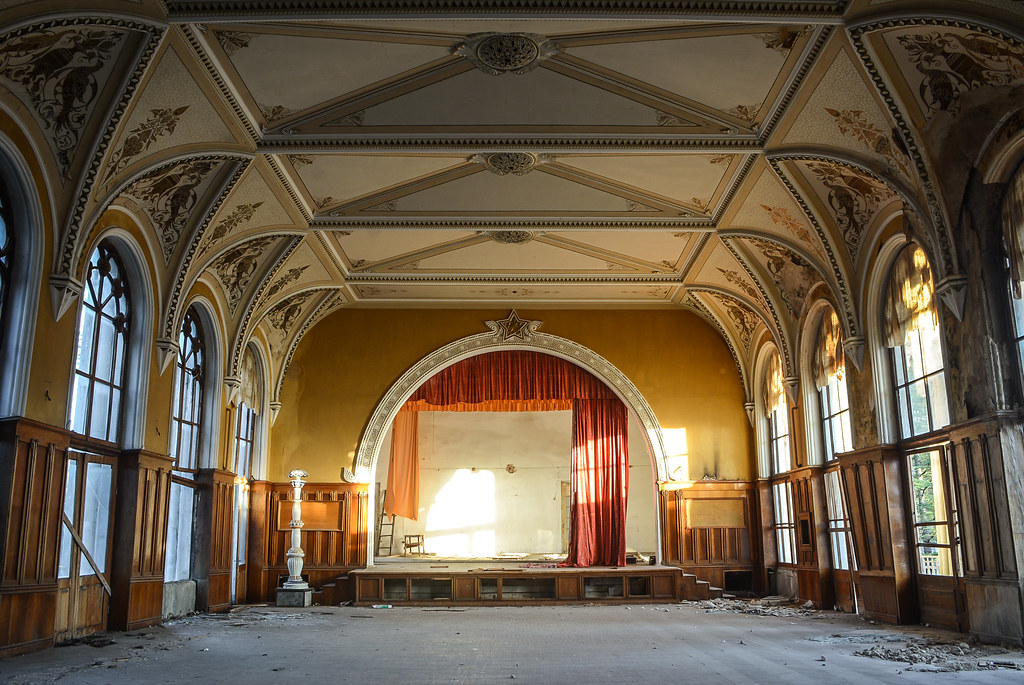 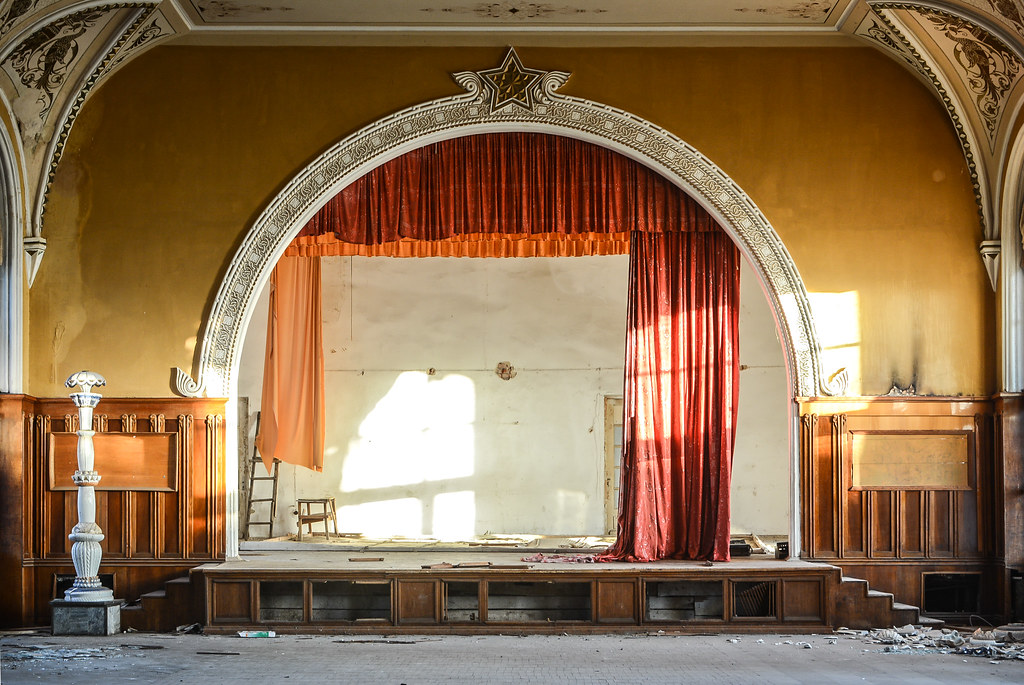 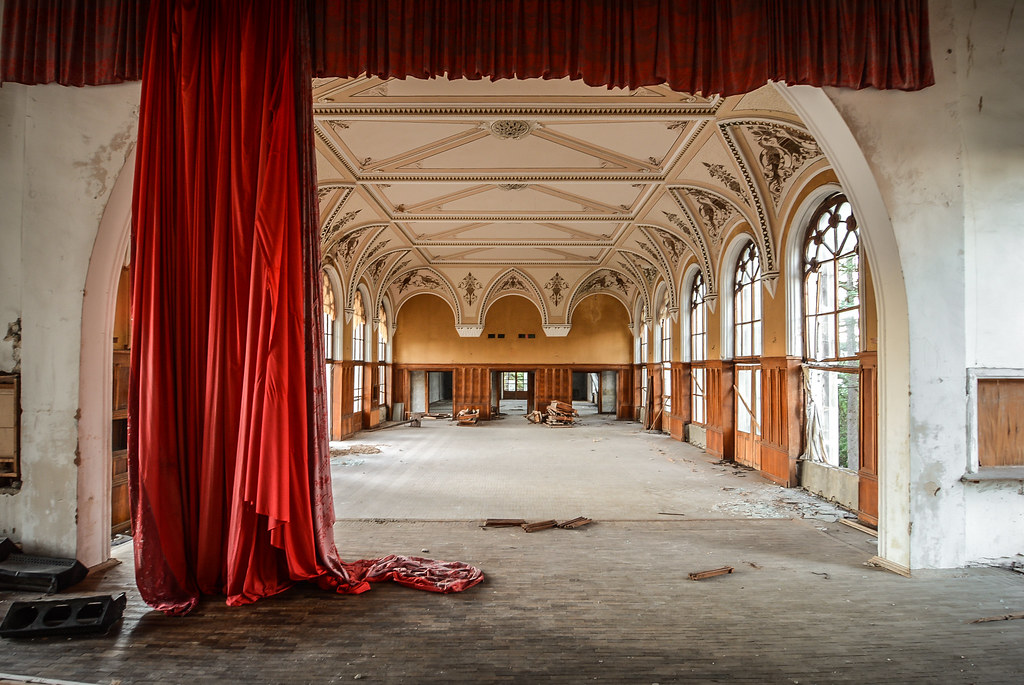 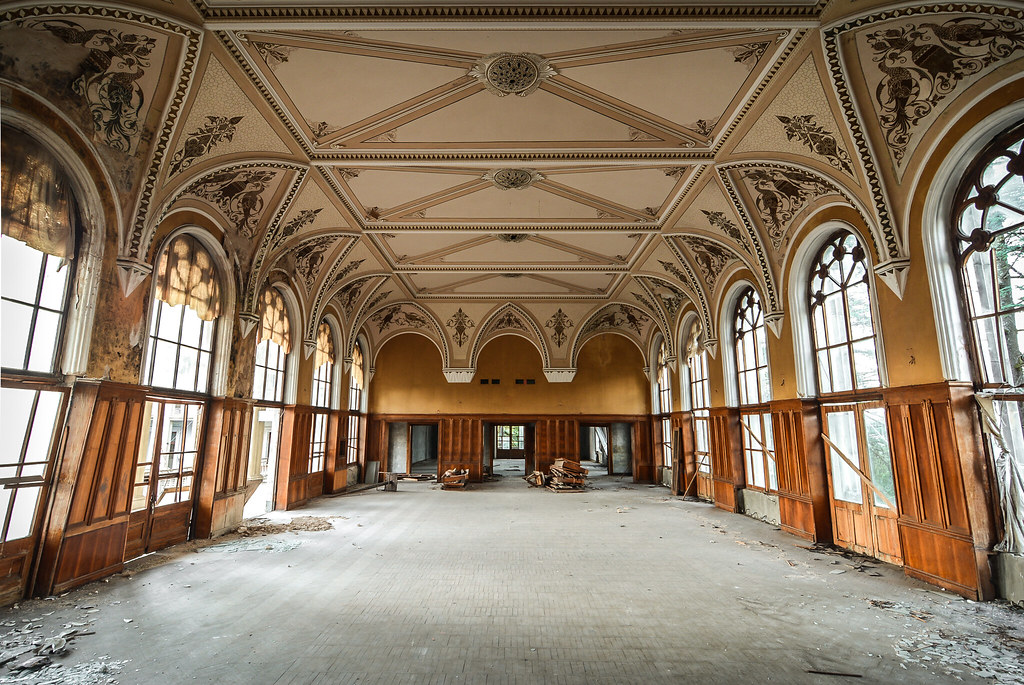 Regular User
That is absolutely stunning mate, nice one!
P

Regular User
Wow that is some awesome architecture, brilliant report!
Stop The Planet, I Want To Get Off!

Regular User
Seen pictures of this place before but they were nowhere near as good as yours. Superb.

28DL Full Member
Ridiculously beautiful. Did the idea of exploring in Abkhazia cross your mind?

Ktotakov said:
Ridiculously beautiful. Did the idea of exploring in Abkhazia cross your mind?
Click to expand...

Yeah we spent 3 days there. I posted one report and I have a couple more to come.