Regular User
West Park Hospital is somewhere that has a very very special place in my heart and my memories, as I'm sure it does for a lot of you who've been around over a decade. It wasn't my first explore but it was the location that really cemented in my mind that this 'urban exploration' lark was what I wanted to spend my free time doing, thanks to many relaxed and carefree visits during the glorious late summer/autumn of 2009 - the short few months that became known as 'open season'. Looking back at it now everyone was sick to the back teeth of seeing reports from West Park pop up pretty much daily however what we'd all do for that to be the case again, to be able to wander around one of the best examples of a derelict asylum the UK ever had for just one more day. Many explorers who went there tended to focus on the western side of the hospital away from the more active buildings on the eastern side however thanks to my repeated visits I was able to cover almost the entire place apart from a few outlying villas and the nurses home which, when you think back to just how much amazing stuff was in West Park were small fry compared with everything else.

That brings me to Scott House. After conversion began in 2010 it was one of a handful of buildings not included in the initial plans along with the pathology lab, the awful staff social club and the burned, hollow shell of Hollywood Lodge. The pathology lab was demolished around 2015, and the staff social club was destroyed by fire in 2018. Scott House, a single storey building that housed, it would seem, physiotherapy and alcohol dependency wards, sits in the no mans land between the new houses and the parts of the site still in use by the NHS. With more buildings set to close at the rear of the site I guess it'll be demolished when the next phase of development takes place.

Scott House was a building I never made it into back in the day, probably for the reasons outlined previous that it was an afterthought when taken in the grand scheme of West Park. After the unit closed parts of it were used as storage by the NHS and it would seem it has been simply forgotten about. If I'm being honest I never actually expected to find myself stood inside here, finding it accessible was a total surprise as we only swung by on a whim.

The very short potted history for those who weren't around during the heyday of asylums is thus - West Park Hospital was one of five asylums that made up the so-called 'Epsom Cluster' of asylums around the town of Epsom in Surrey, the others being Manor, Horton, St. Ebba's and Long Grove. It opened in 1925, late for an asylum of it's kind, and closed in stages up to 2003, one of the last closures of the great wave brought about by the care in the community initiatives and a move away from large, outdated institutions. Conversion began in 2010 and compared with other developments of former asylums is remarkably decent with all the wards, the admin block and water tower all retained.

Enough of my wistful waffle about the past, here are some photos. It is almost entirely pitch black inside so it gave me a chance to mess around with the new panel light I've got at least. 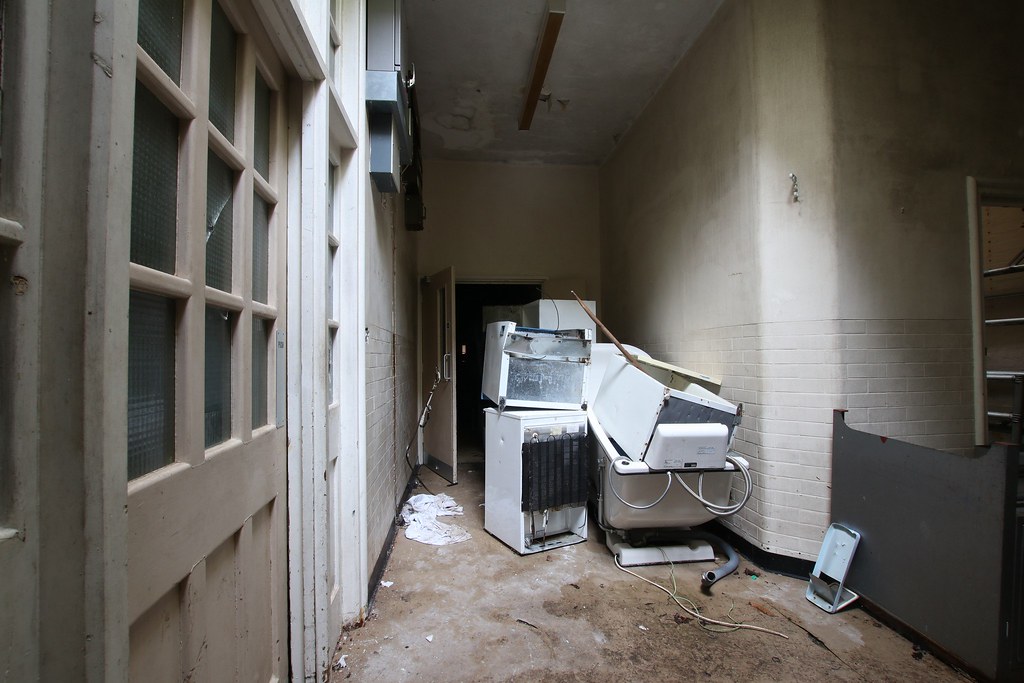 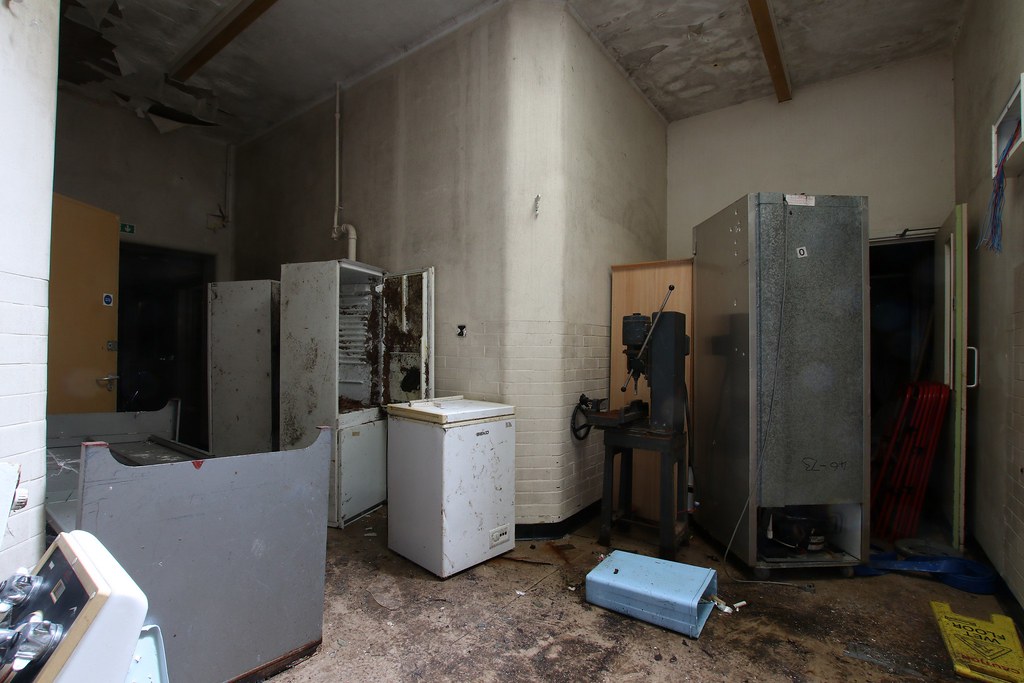 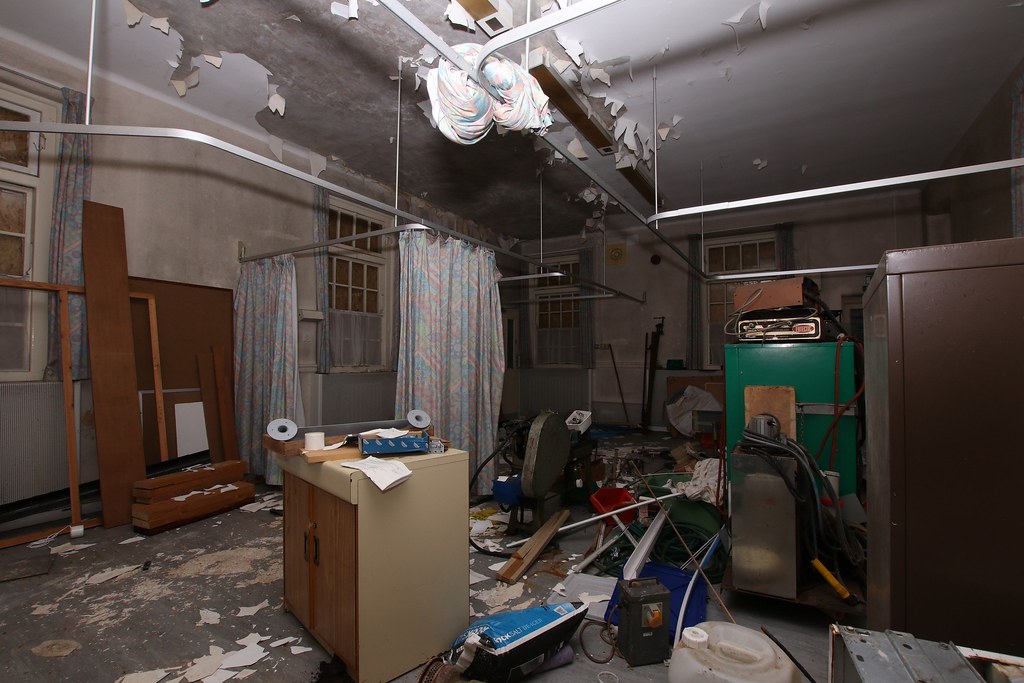 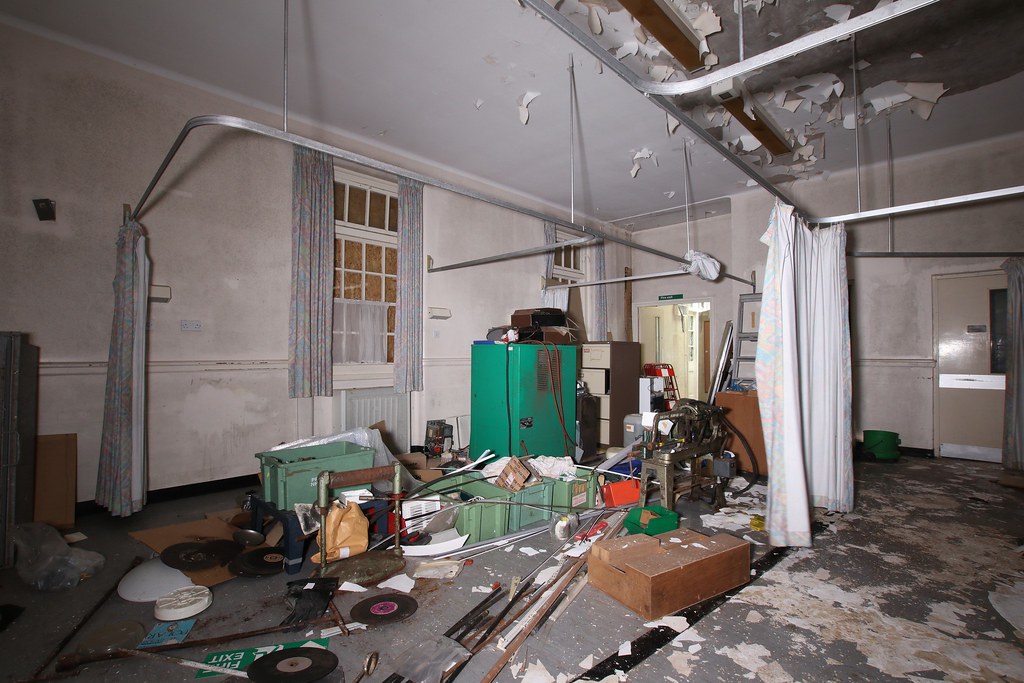 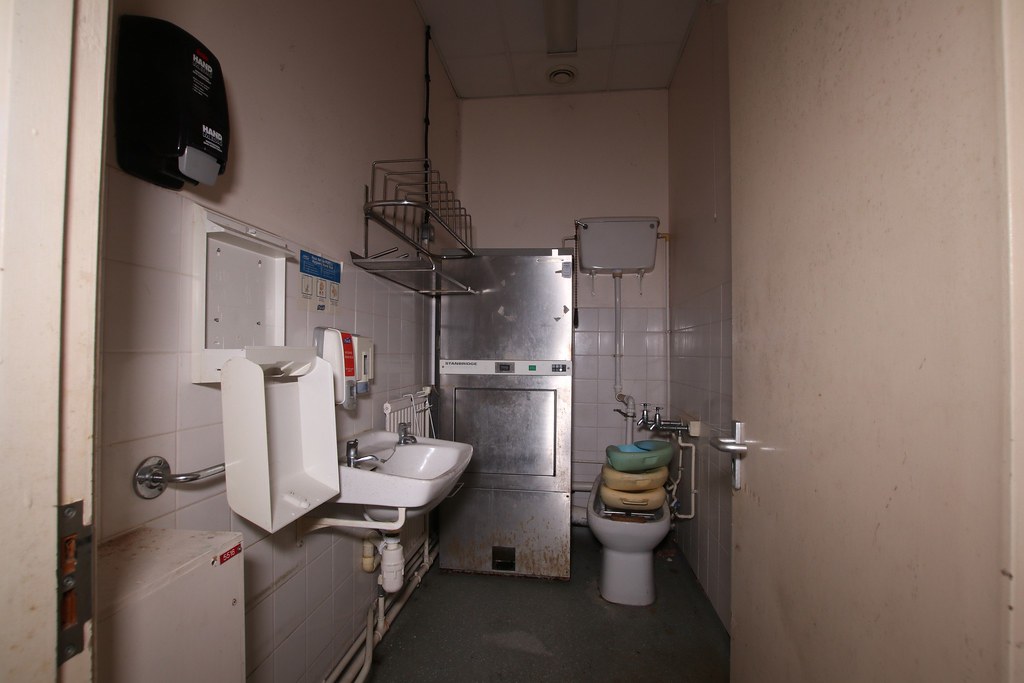 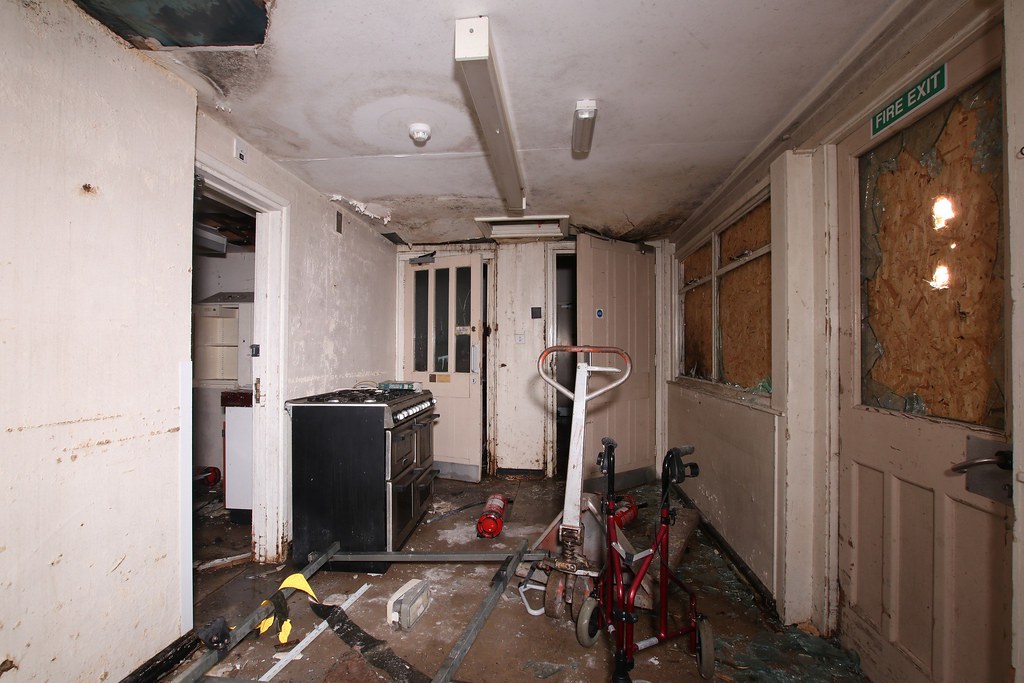 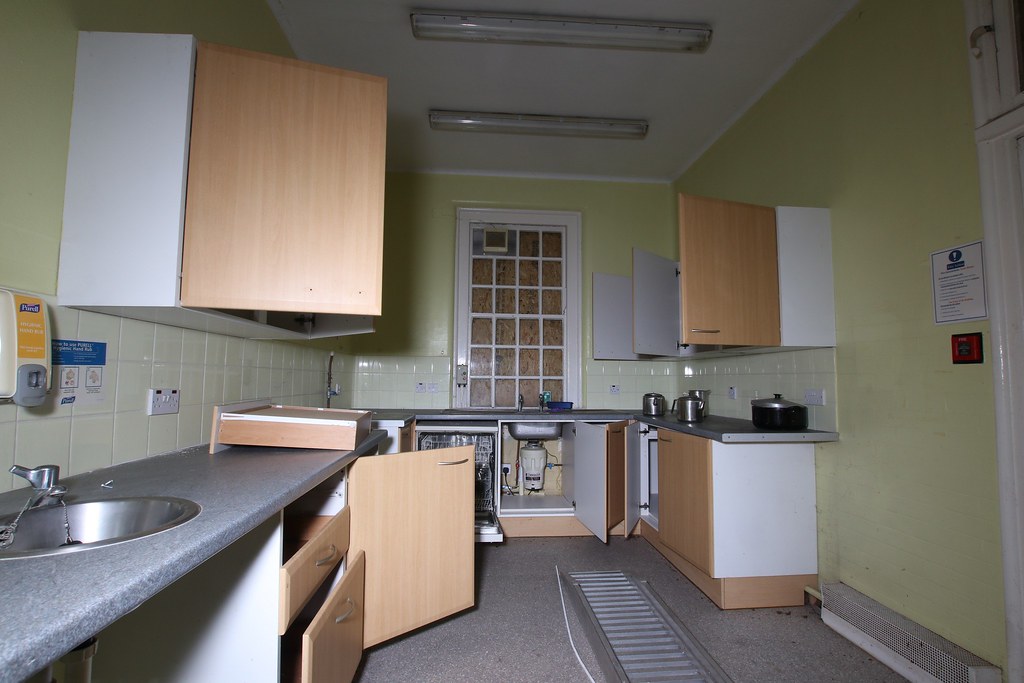 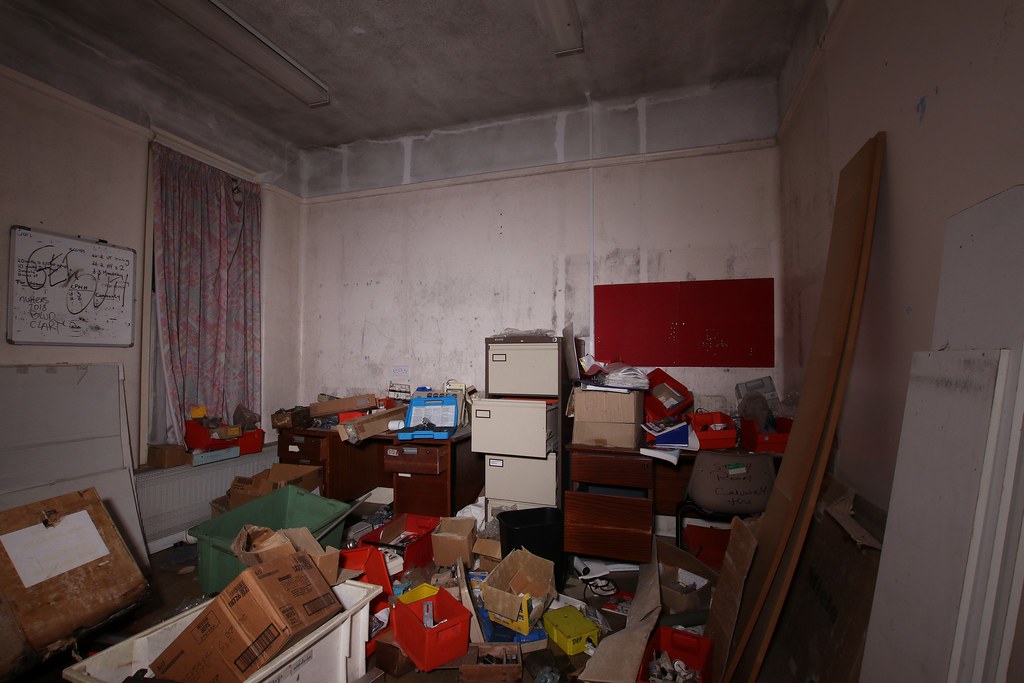 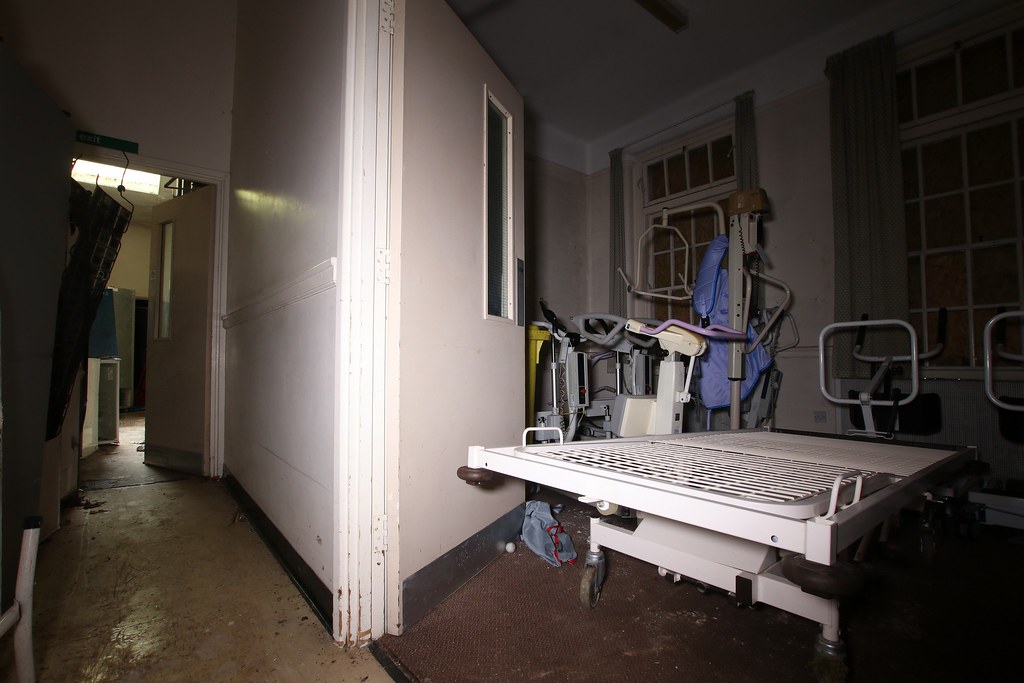 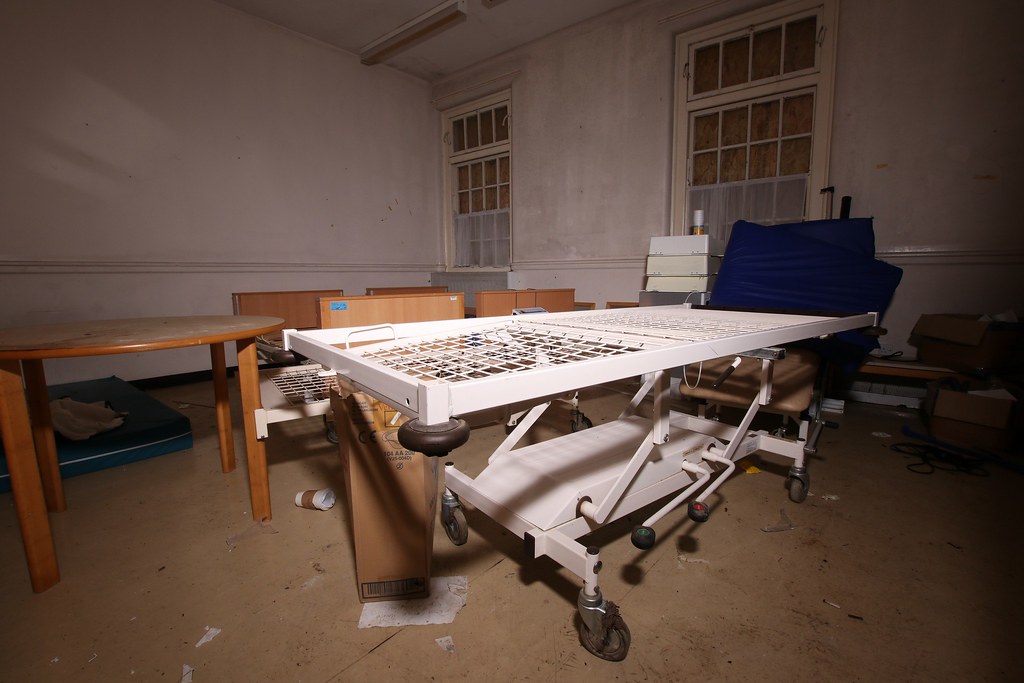 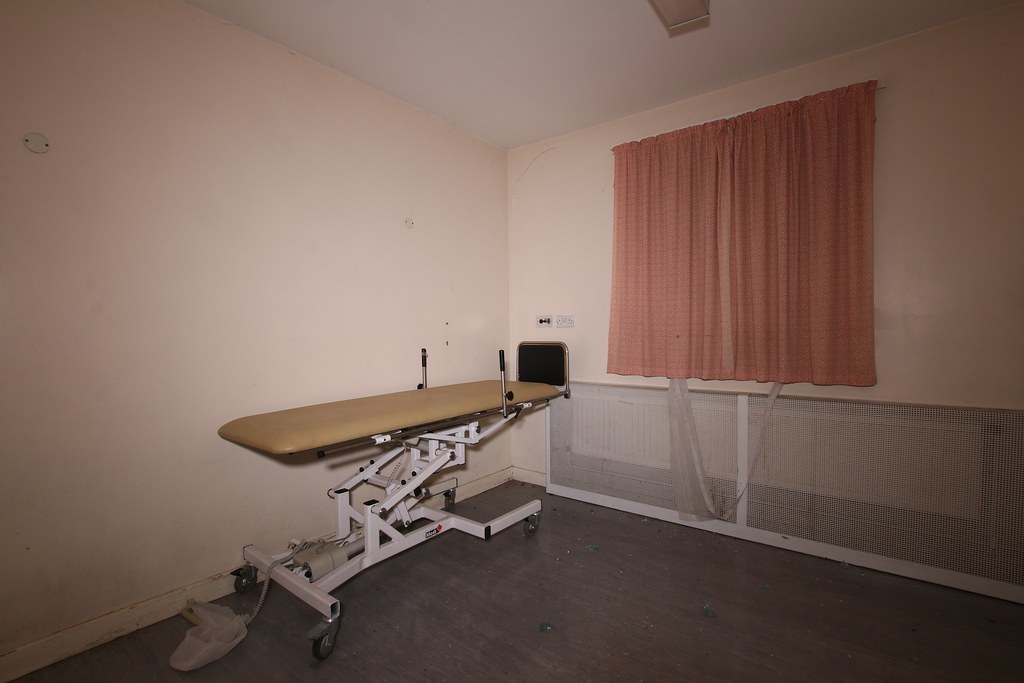 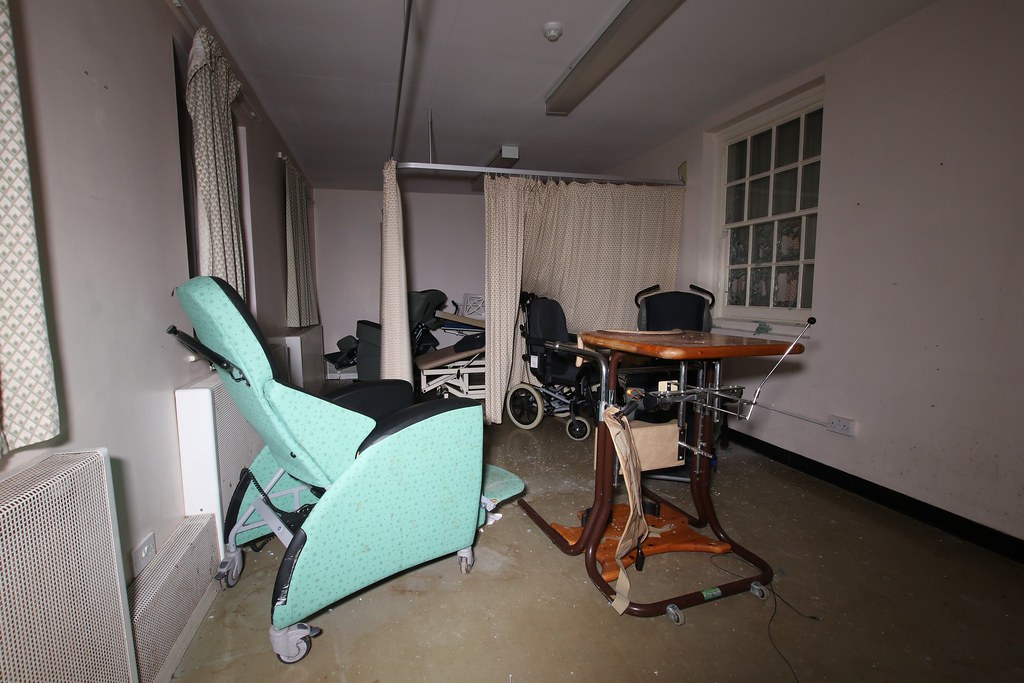 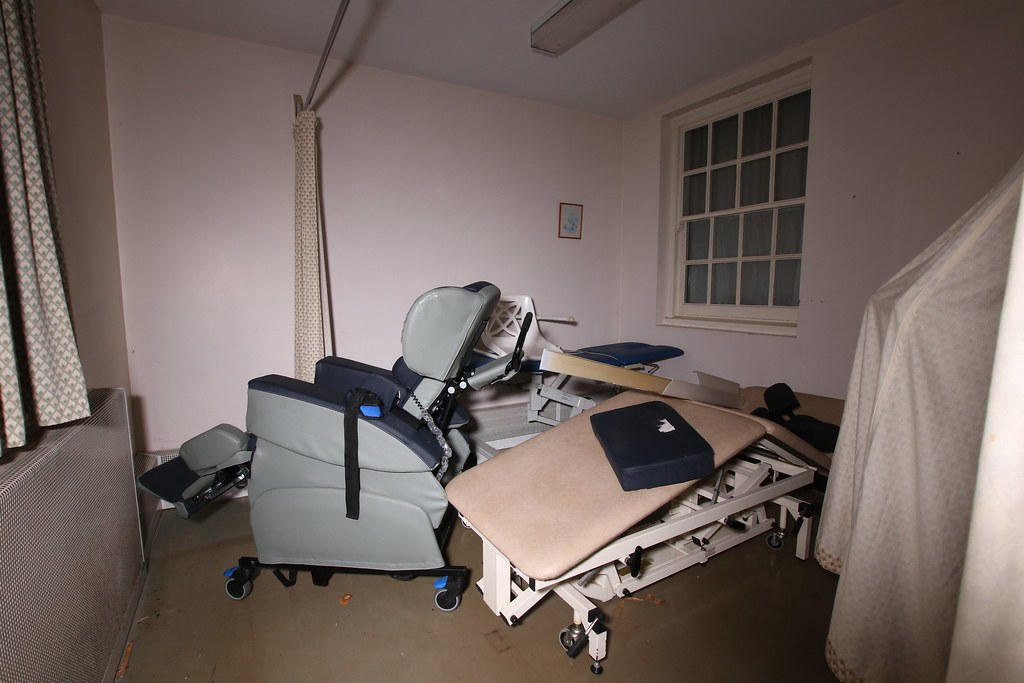 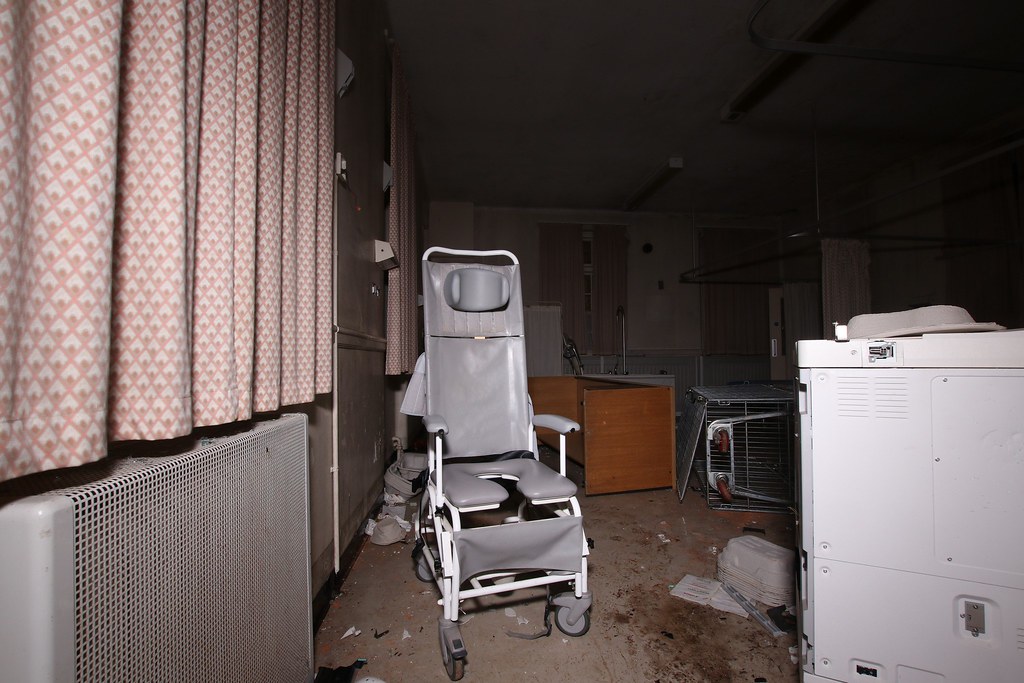 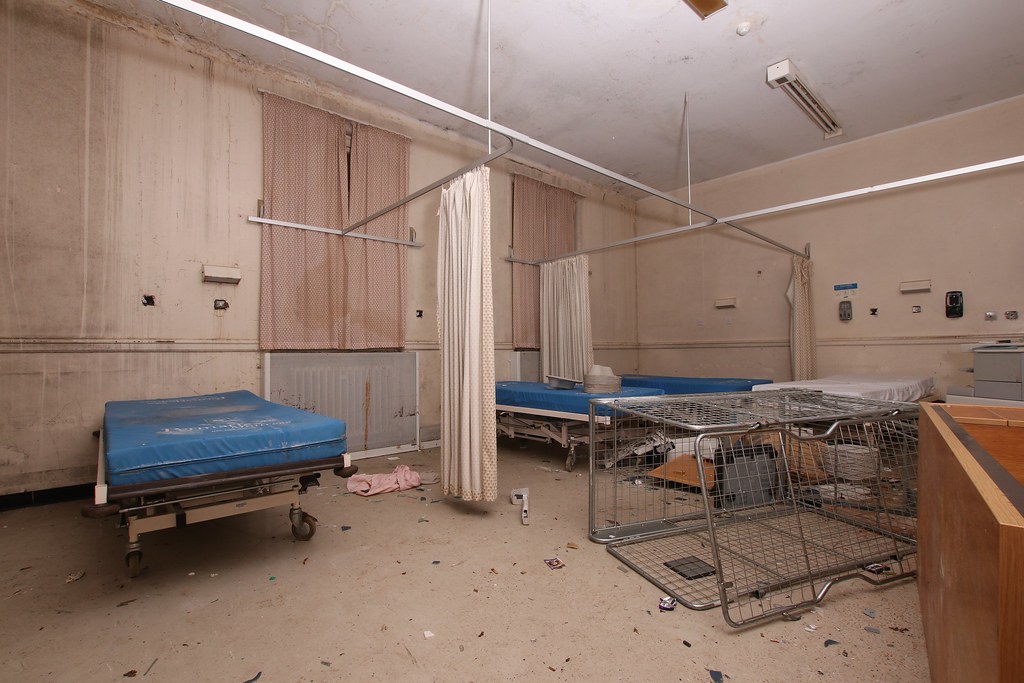 Regular User
Love it mate. I’ve had some great times at West Park. I never imagined a part of it would still be this decent.
eating seeds is a pastime activity.

Regular User
Loved West park. Didn't know about this bit, somehow missed it. Good shots. And nice to see something survived. I thought there was a superintendents office remaining, but its been a few yrs since Ive been in that area.

28DL Full Member
Nice one mate. Cool write up too

Goes to show what a big part luck and chance play in the hobby.

28DL Full Member
Wow amazing is this place still around ?

Hollie29421 said:
Wow amazing is this place still around ?
Click to expand...

Hidinginplanesite said:
I did explore it feb this year
Click to expand...

Any chance you want to share the location with me ? Would love to go in next few days and see if still accessible.. thanks

Hollie29421 said:
Any chance you want to share the location with me ? Would love to go in next few days and see if still accessible.. thanks
Click to expand...

It's really not difficult to spot if you drive or walk around the West Park hospital site.
H

Regular User
Really!! next few days!! We are on lockdown, exploring is a no no.
H

28DL Full Member
Ah yes more of a figure of speech. Planning for when this is all over
M

28DL Full Member
When having a look on maps it looks more like houses then a hospital I live right near there so was thinking of taking a walk over to look to see if it is still there as every explore I do now have been demolished or have security
You must log in or register to reply here.
Share:
Facebook Twitter Reddit Pinterest Tumblr WhatsApp Email Link