28DL Full Member
As I sit here working from home during Lockdown, the urge to explore gets stronger and it is very easy to drift into memory lane and I started posting old photos to Instagram. A crime, I know. Now, like some other members of this forum, my older threads have been lost in the mists of time and many photos can only be found on my hard drive or through my website, www.https://thetimechamber.co.uk

So I thought I would post some of my older photos back to here and I would have started with Pyestock, my first ever explore, but Speed has just done a brilliant report and my photos pale in comparison. So I won't, they are shit. After Pyestock we drove over to Essex, not for a cruise, but for a massive Asylum in Colchester that became very much loved by the wider exploring community in later years (and hated by others as they had seen the same photos many, many times). When we went back in 2007, security was none existent and we had an uninterrupted day wandering the extensive building and climbing the water tower, where we had birthday cake for an old explorer Chess. When I returned in 2015 for a solo trip, the infamous Michael was in attendance after the BBC news item and the day was a fun game of cat and mouse. I laughably spent time hiding in a cupboard thinking someone was walking down the corridor towards me, only to find that it was water dripping erratically on a sheet of metal. I a lot of time trying to spot his mobile cameras and dodge them, I somehow got out unscathed and unseen. No idea how, but it was fun

Our first trip spurred the long obsession with the Victorian Asylum system. I was going to post the history from my website, but its a bit short and shit, so a link to the county asylums one is more appropriate: http://www.countyasylums.co.uk/severallscolchester/

The second time round, the place was a lot more photogenic and I enjoyed taking photos there as it was a lovely crisp winters morning, so here for some photos, including some comparisons because I can: 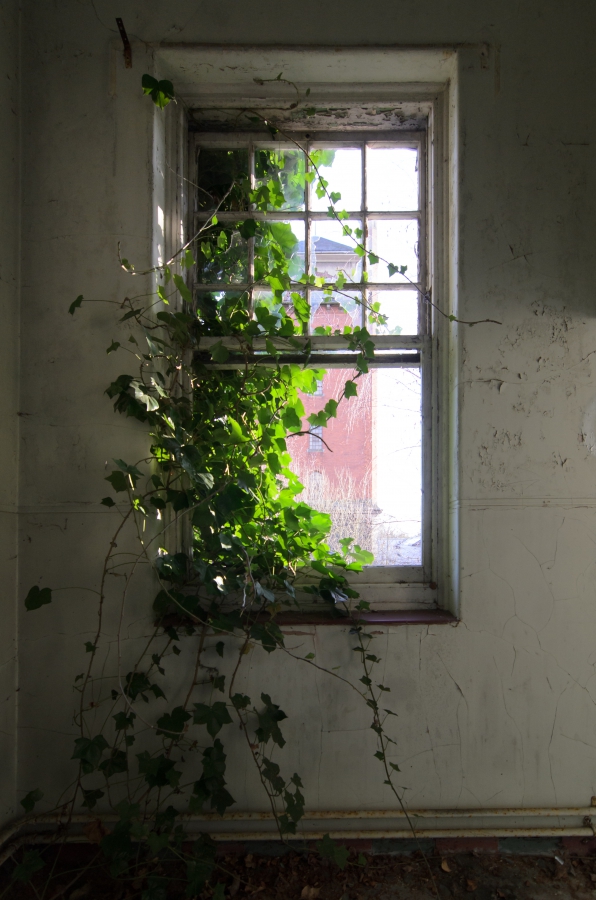 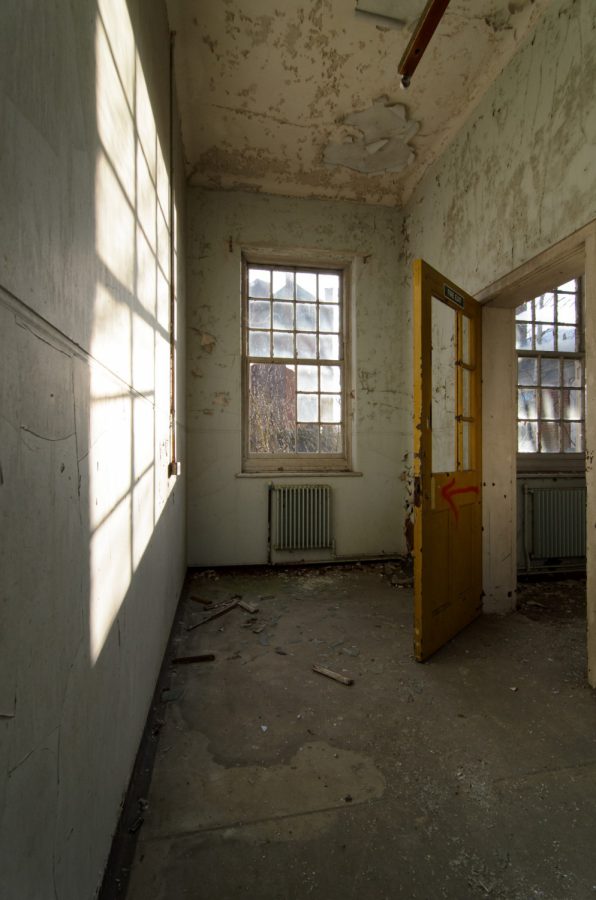 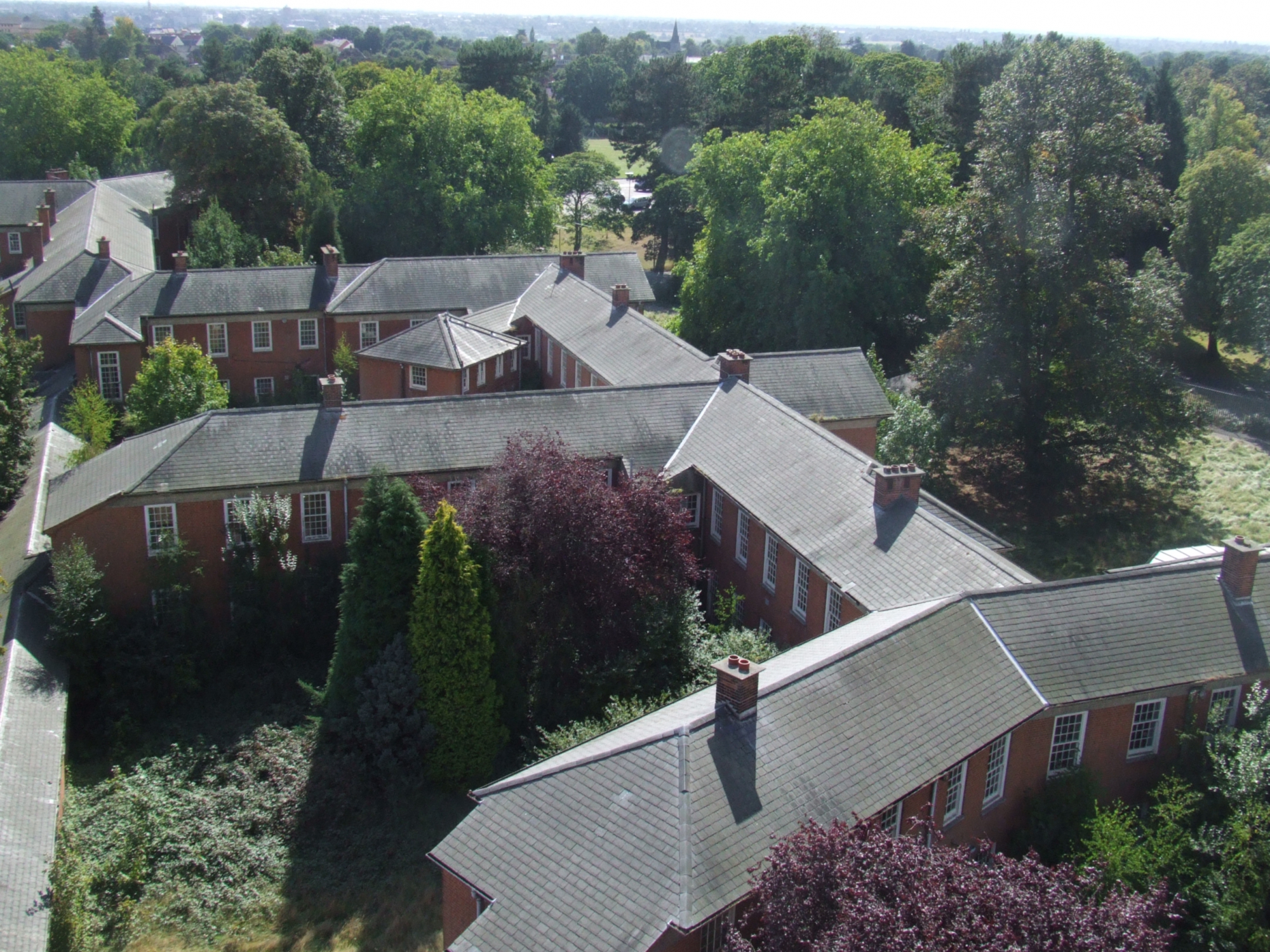 The corridors got a lot better when they started peeling and falling apart! 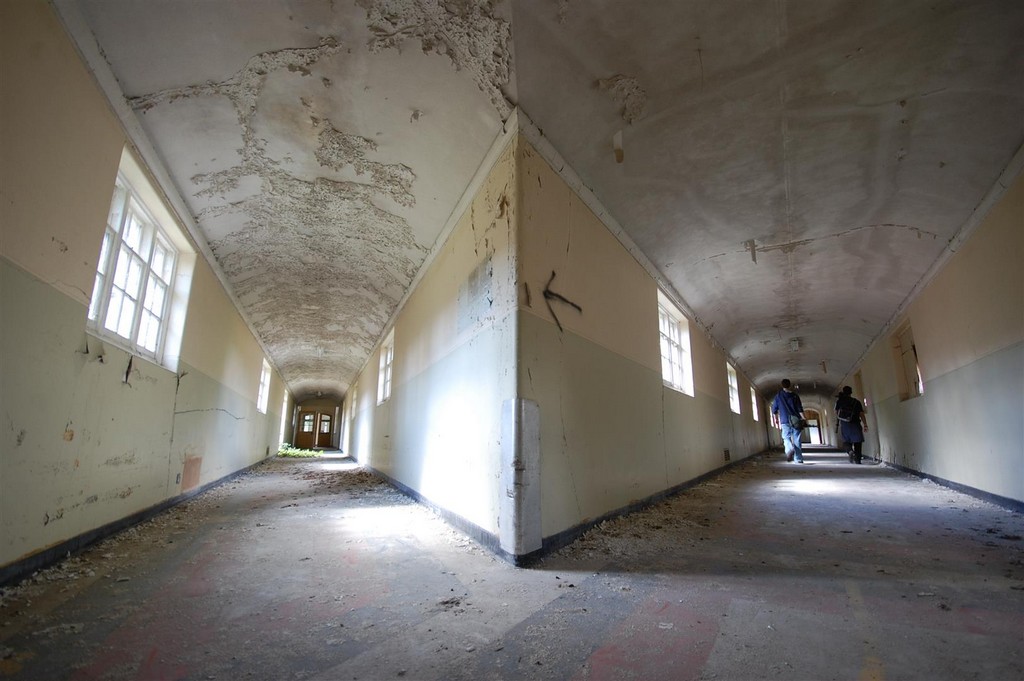 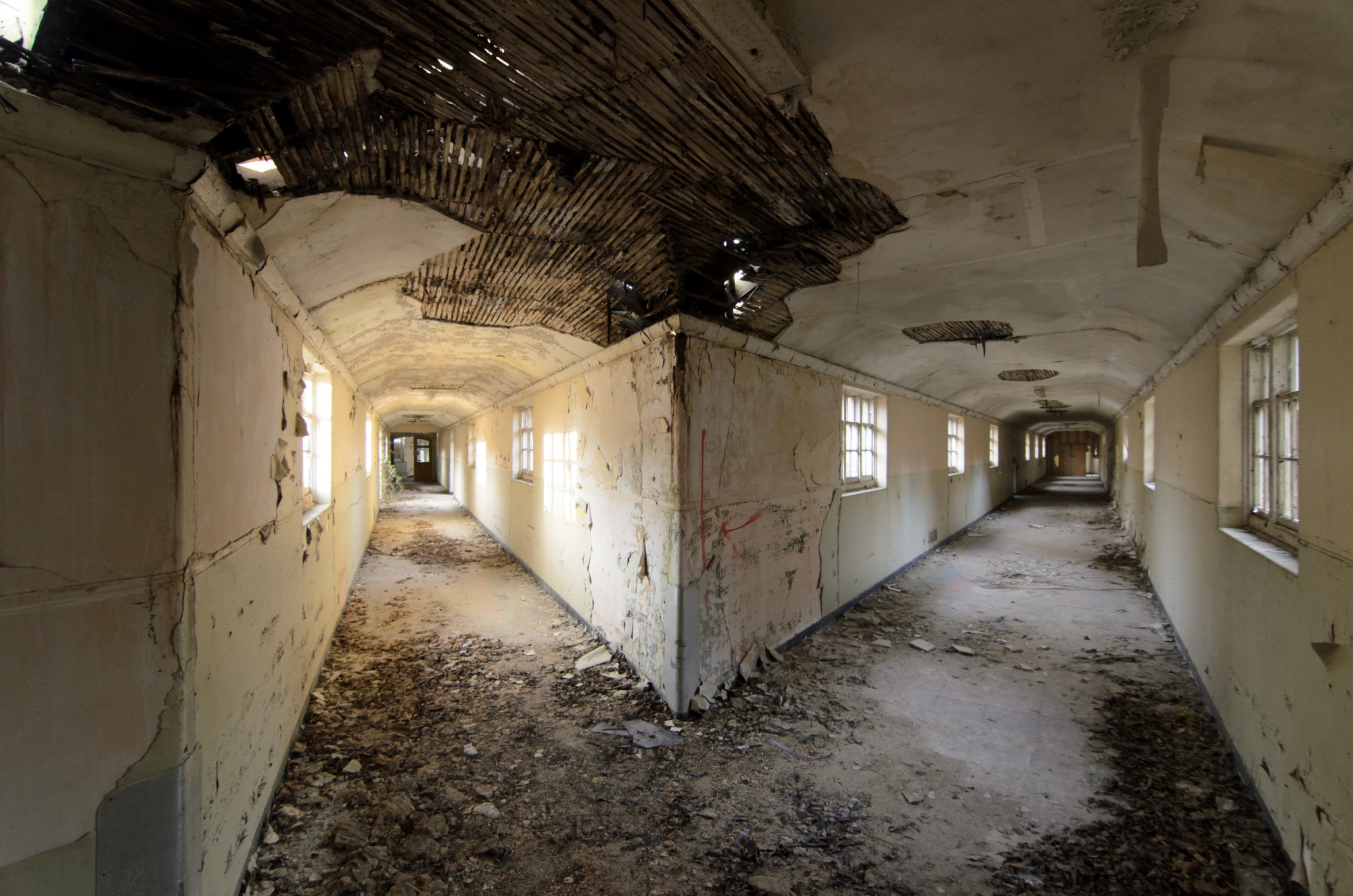 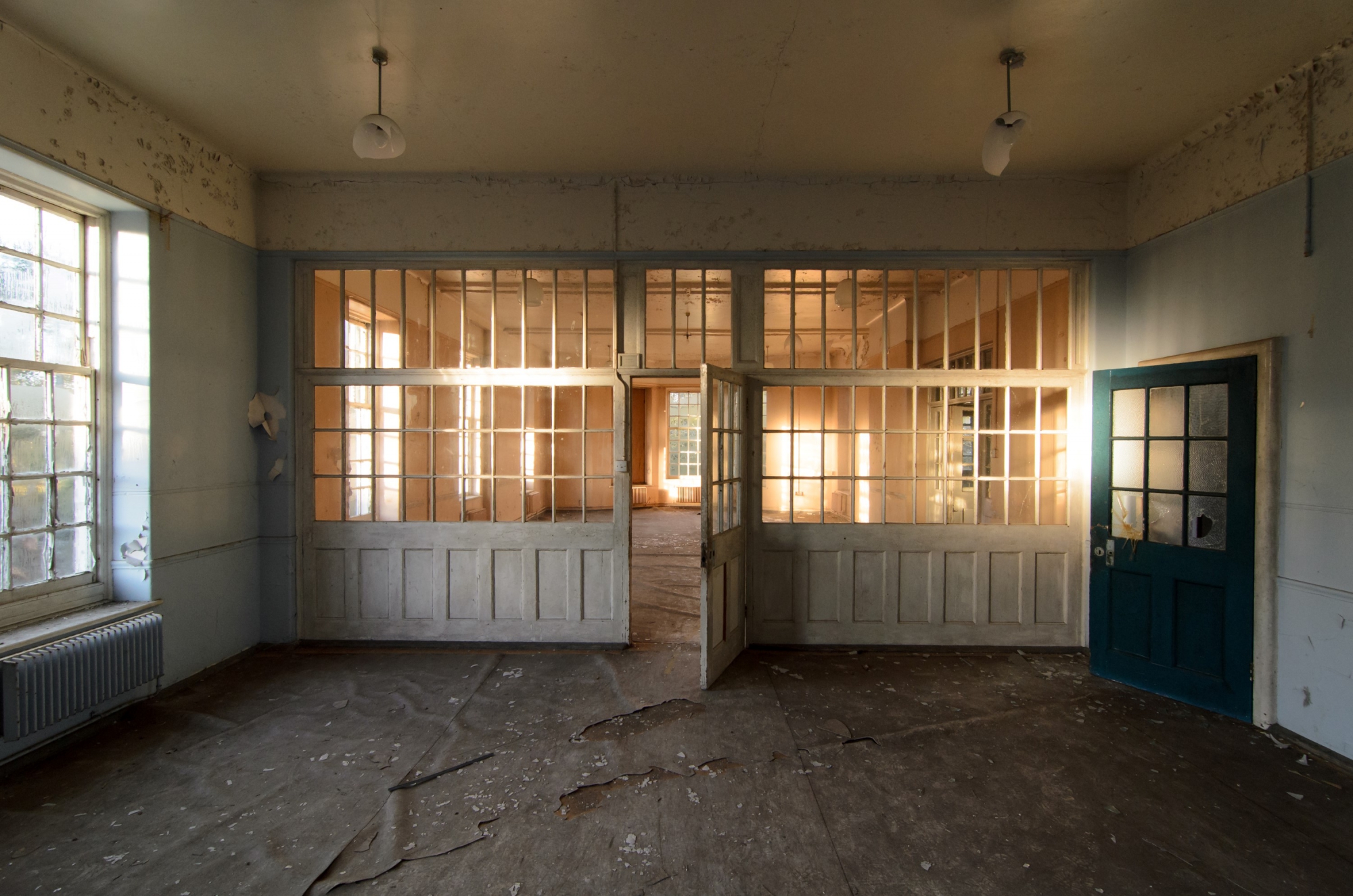 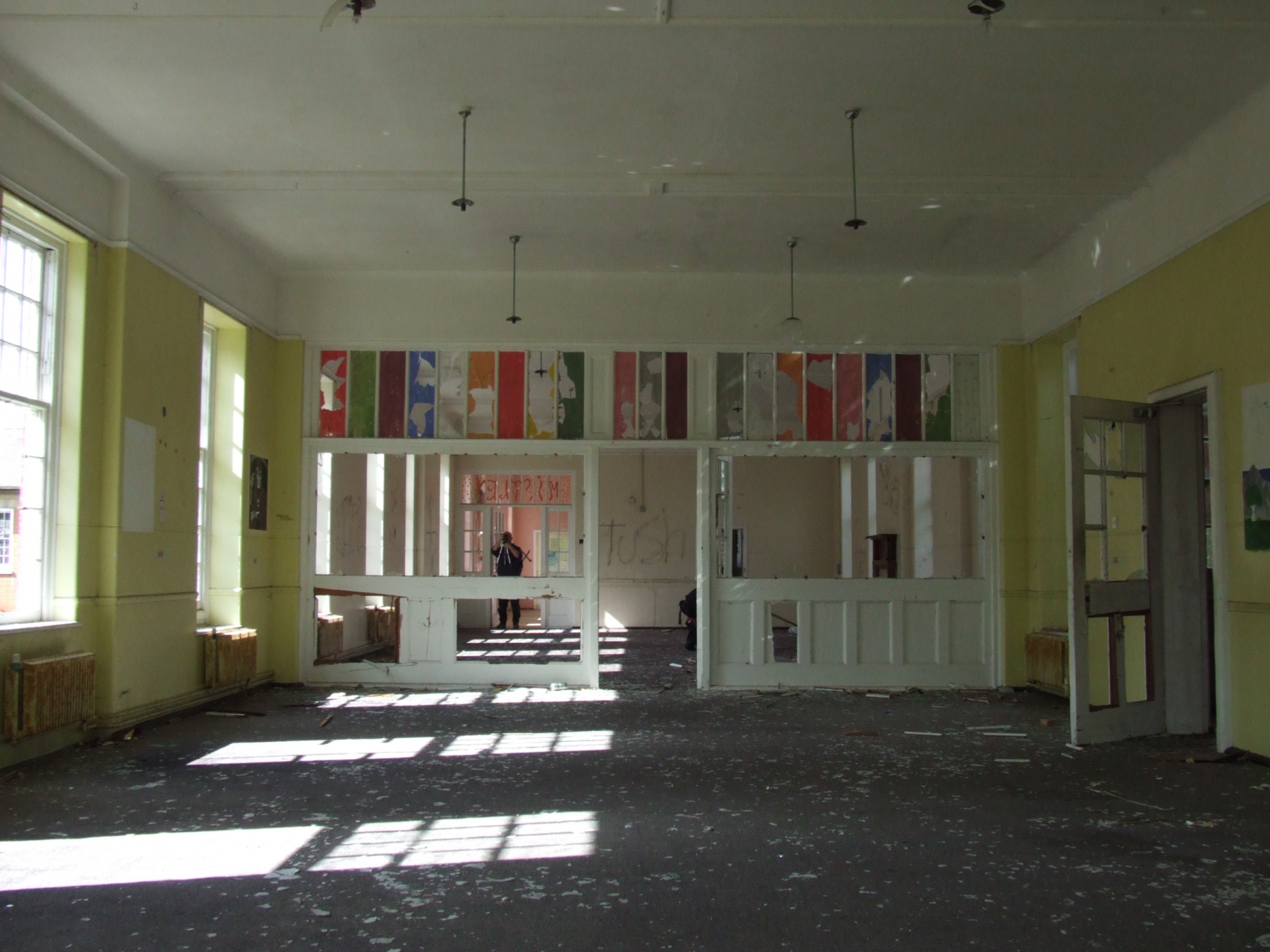 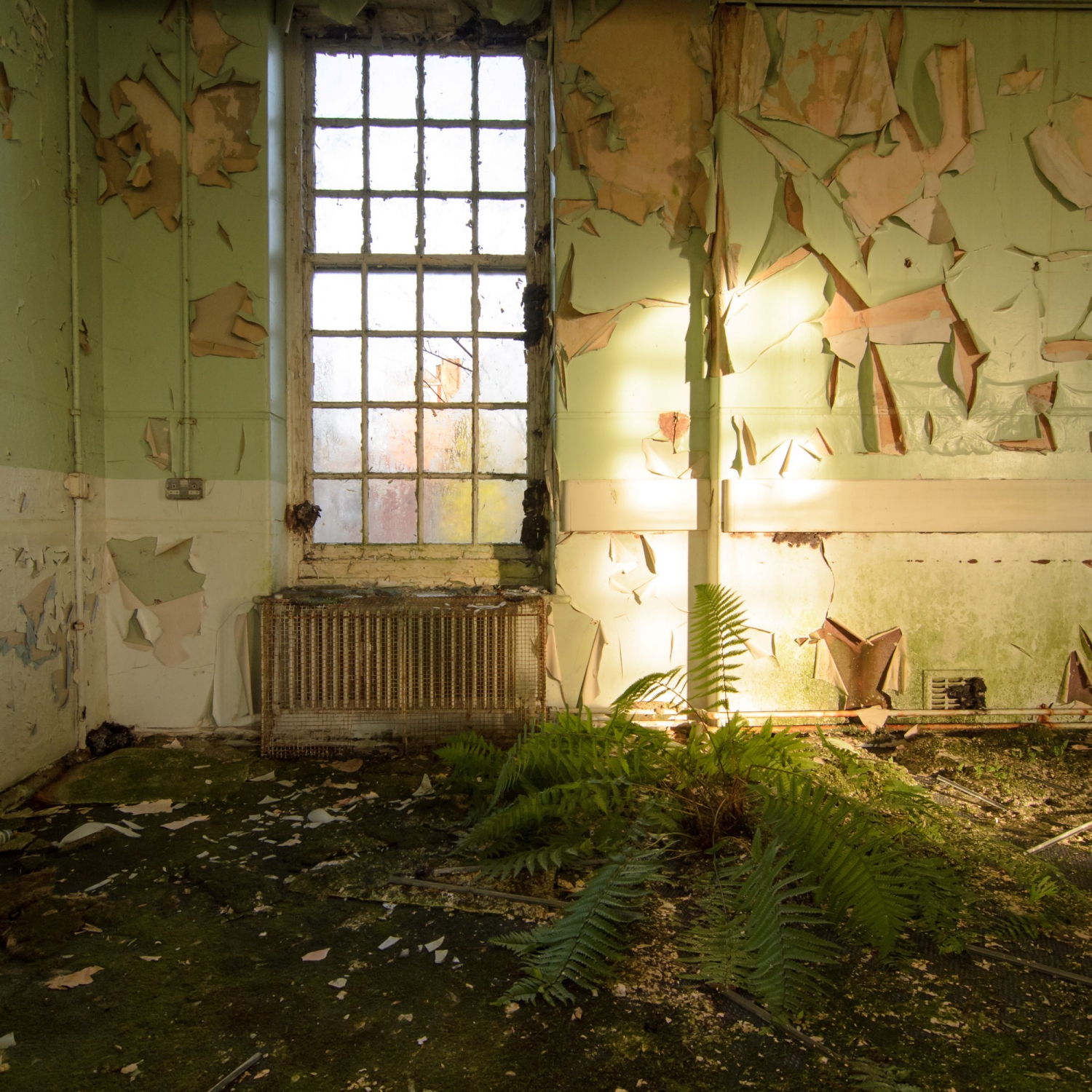 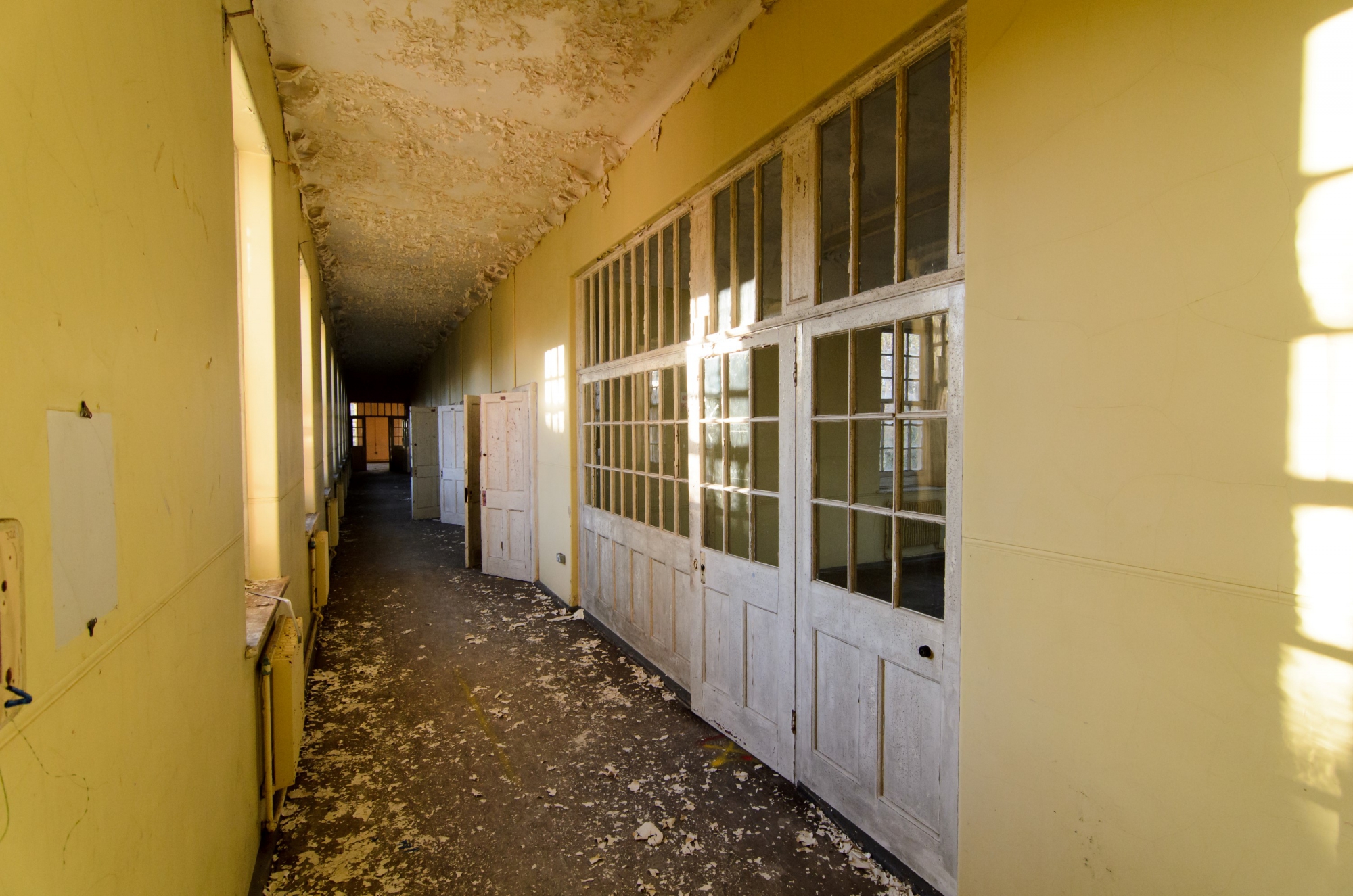 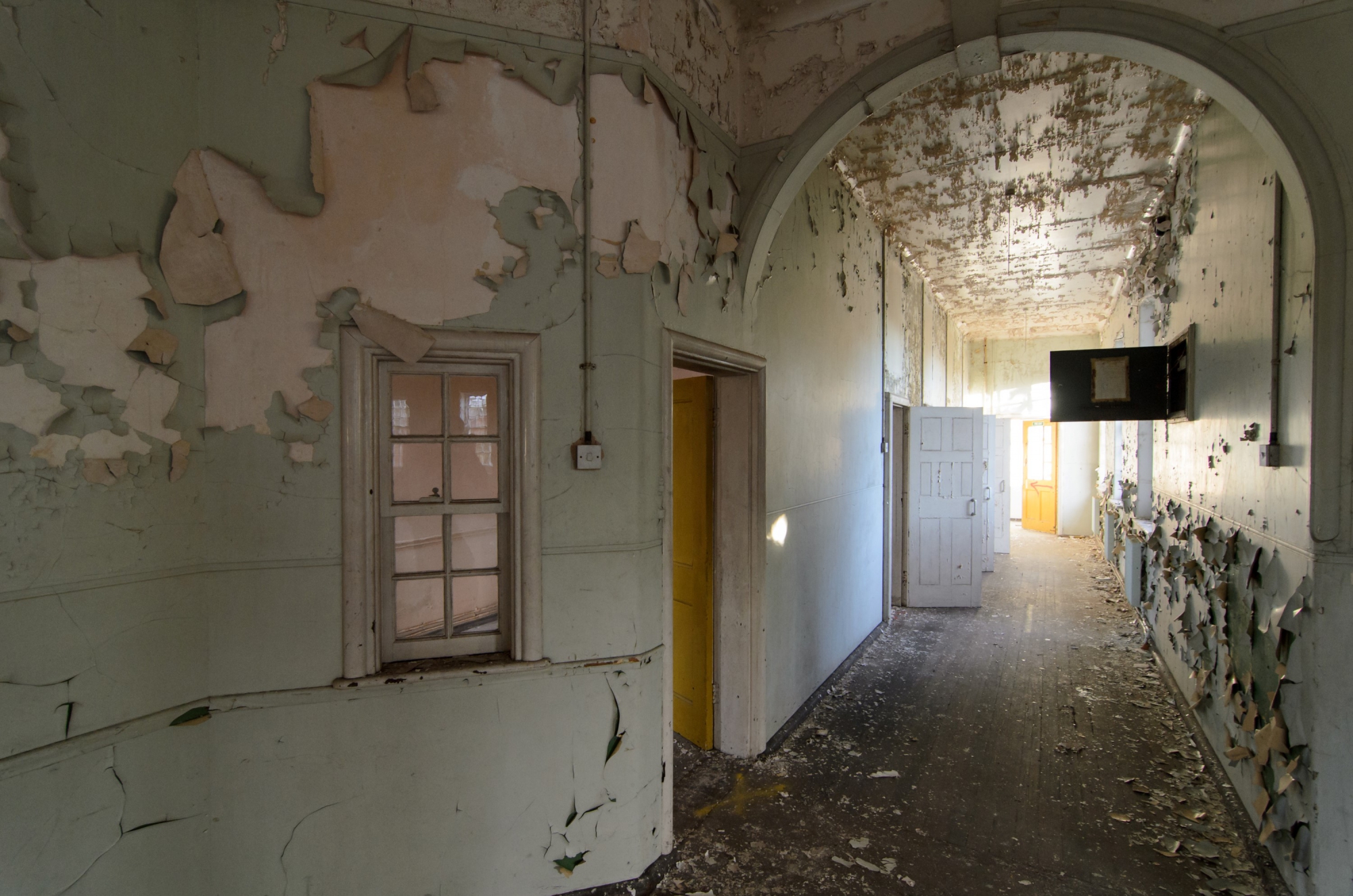 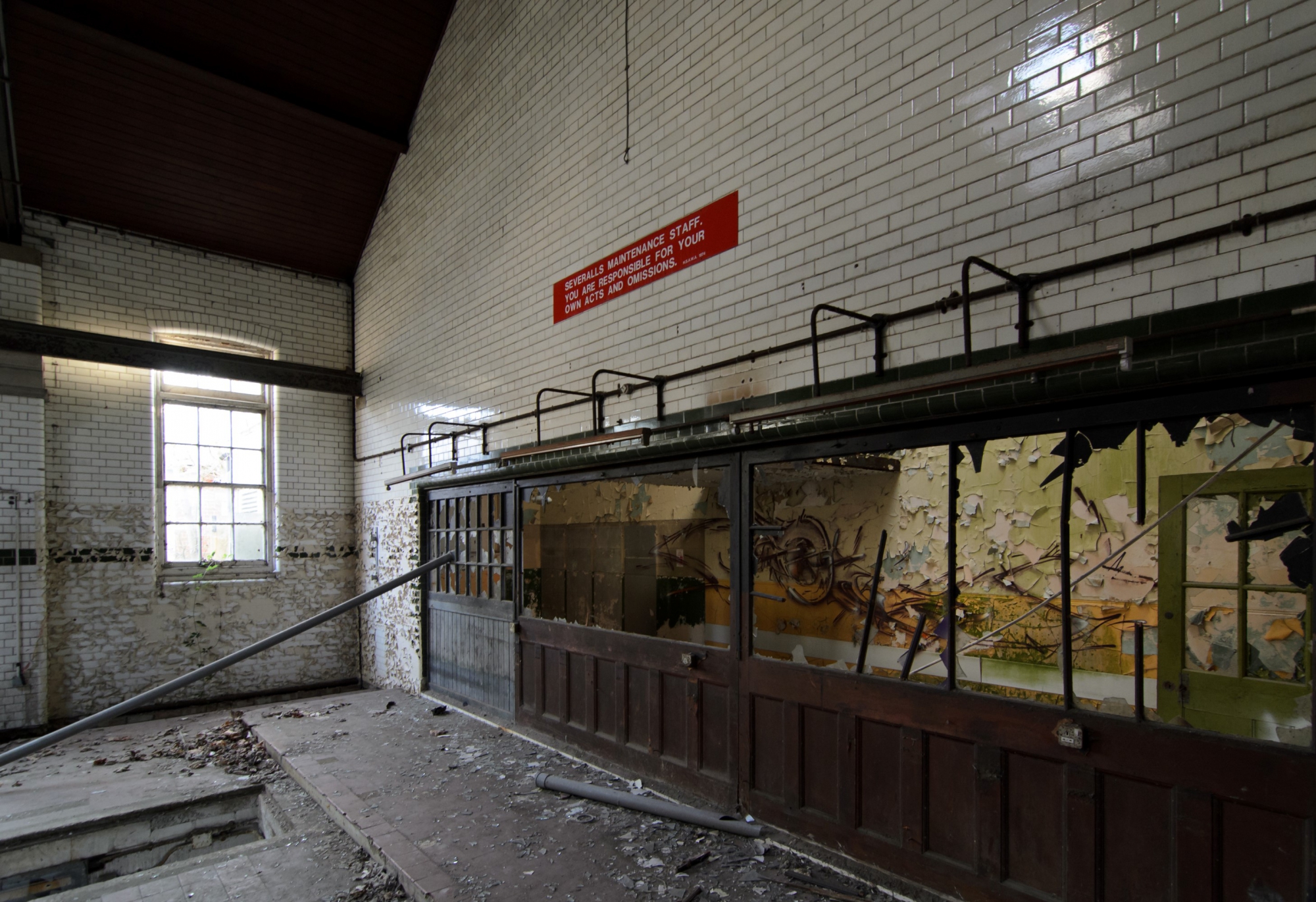 Back before smashy smashy 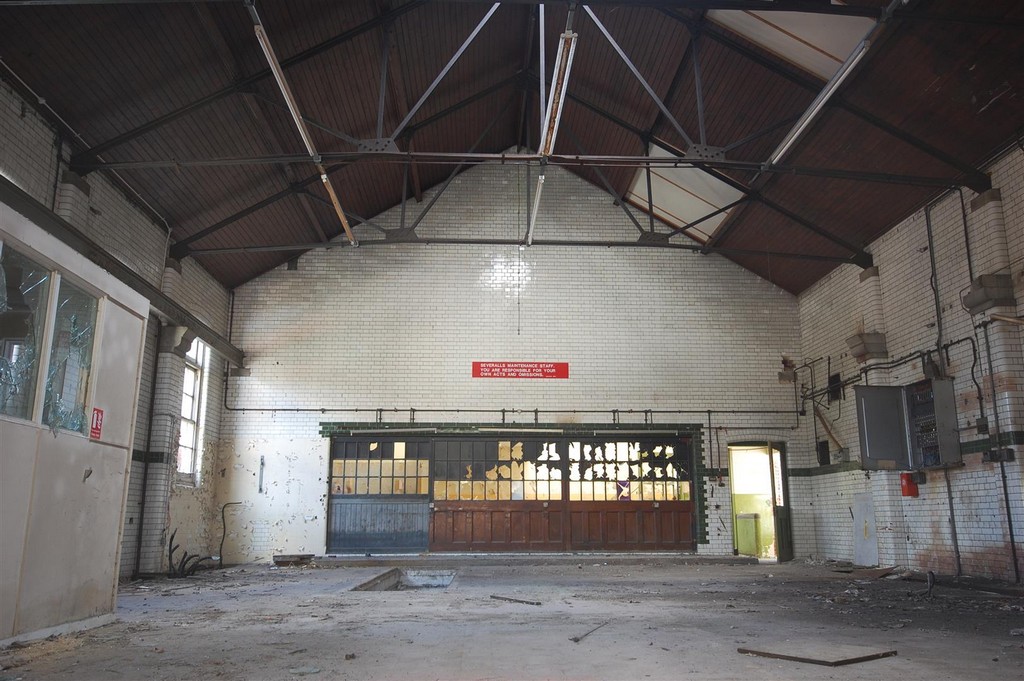 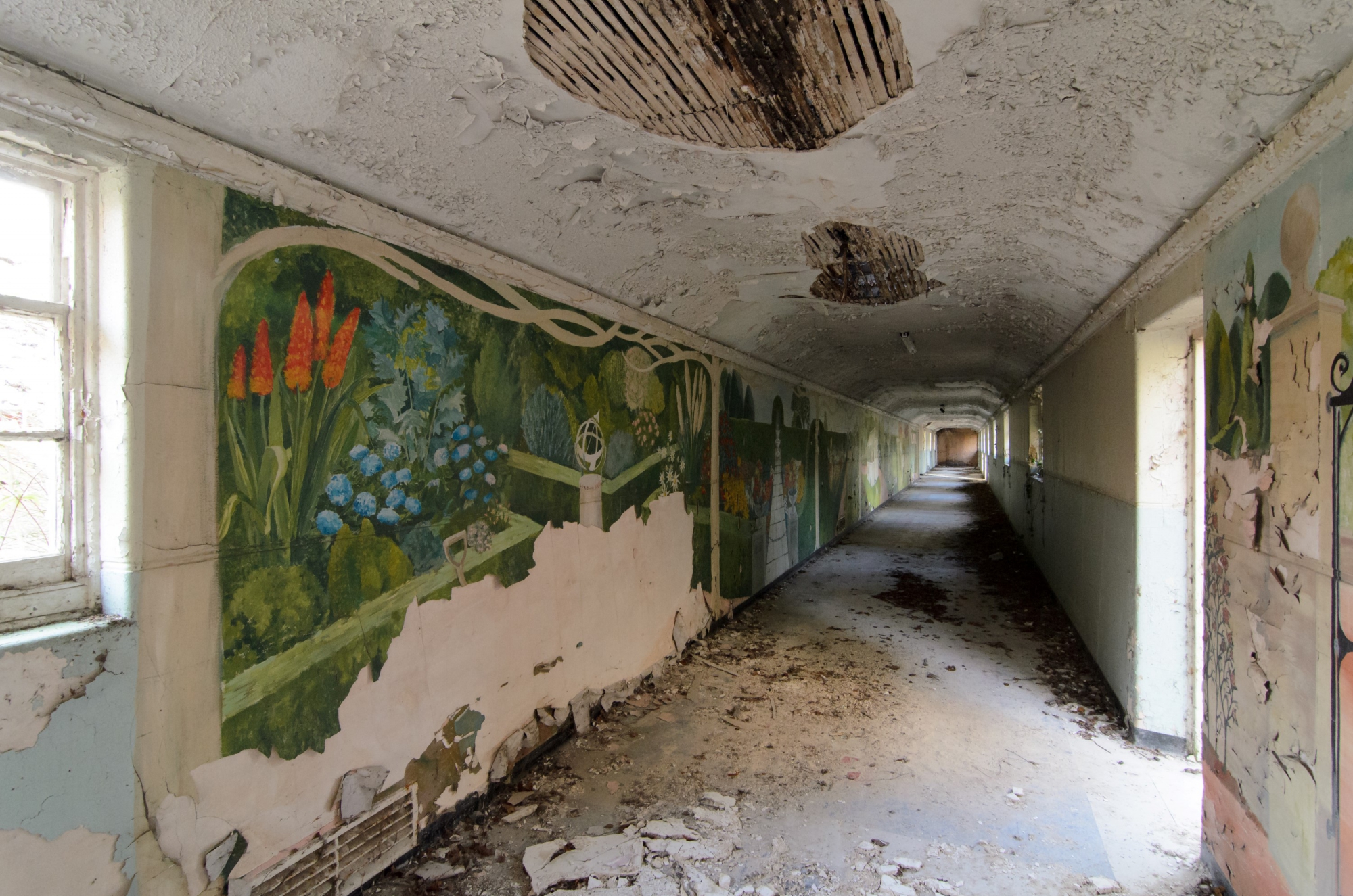 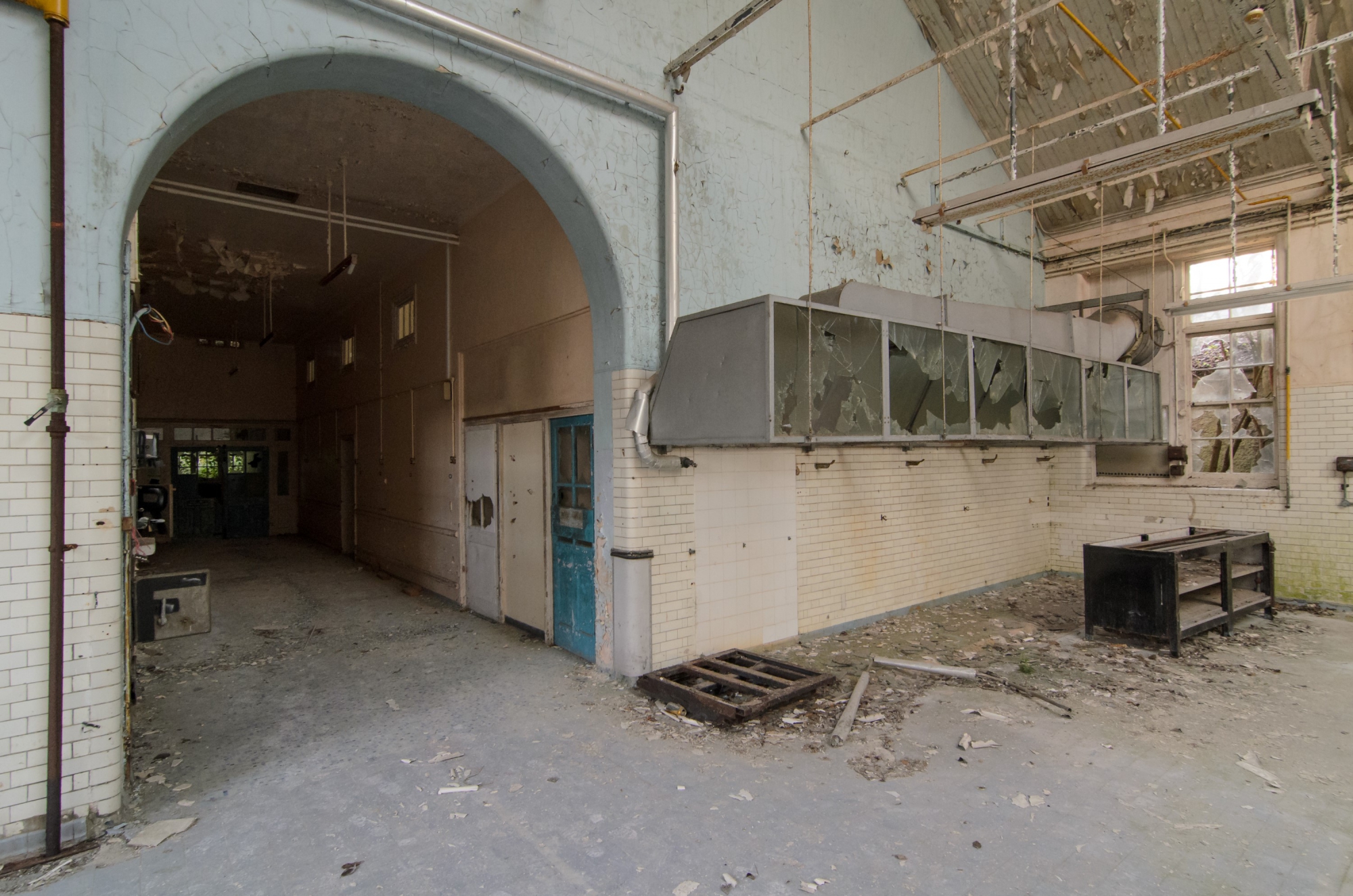 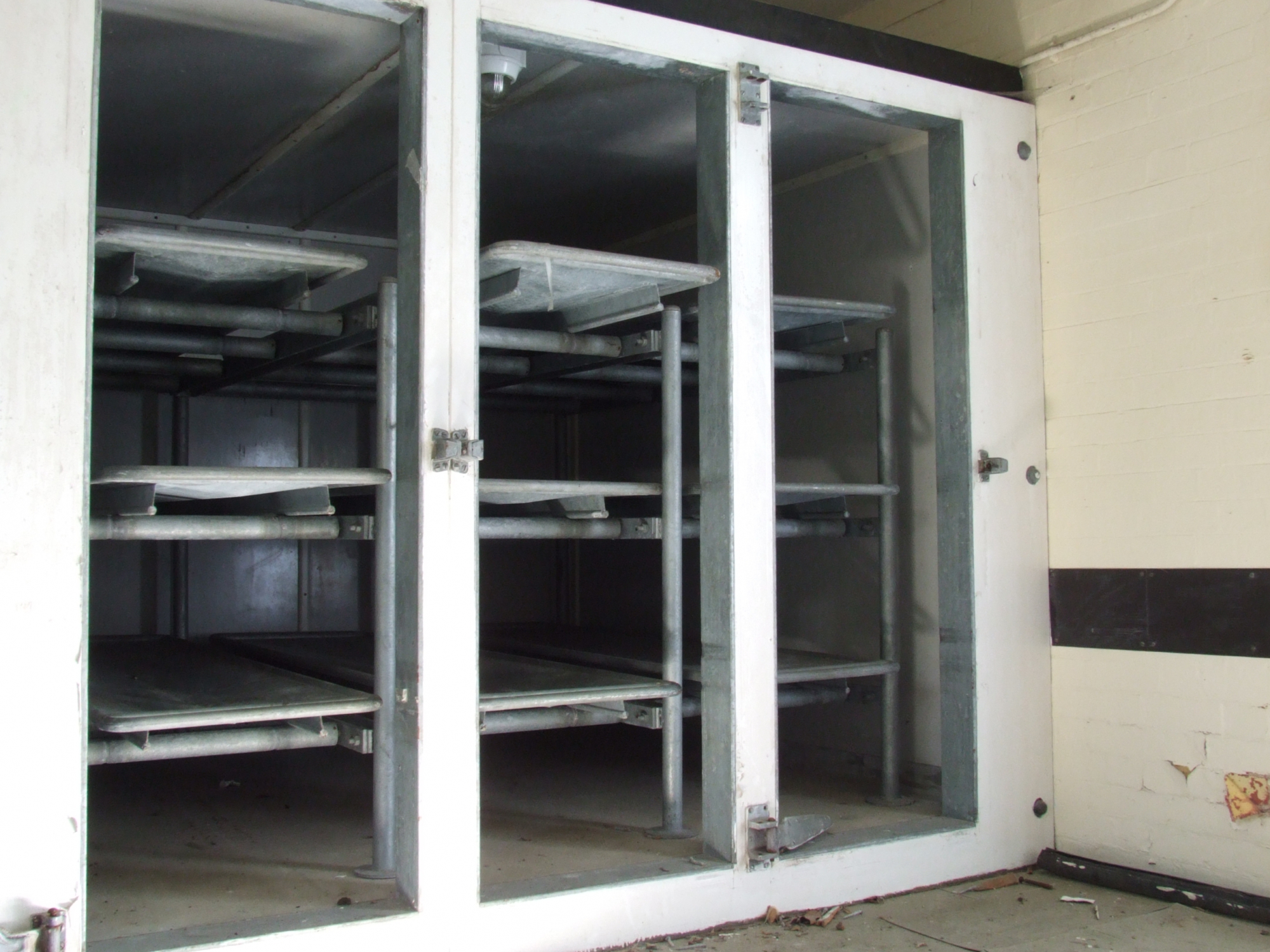 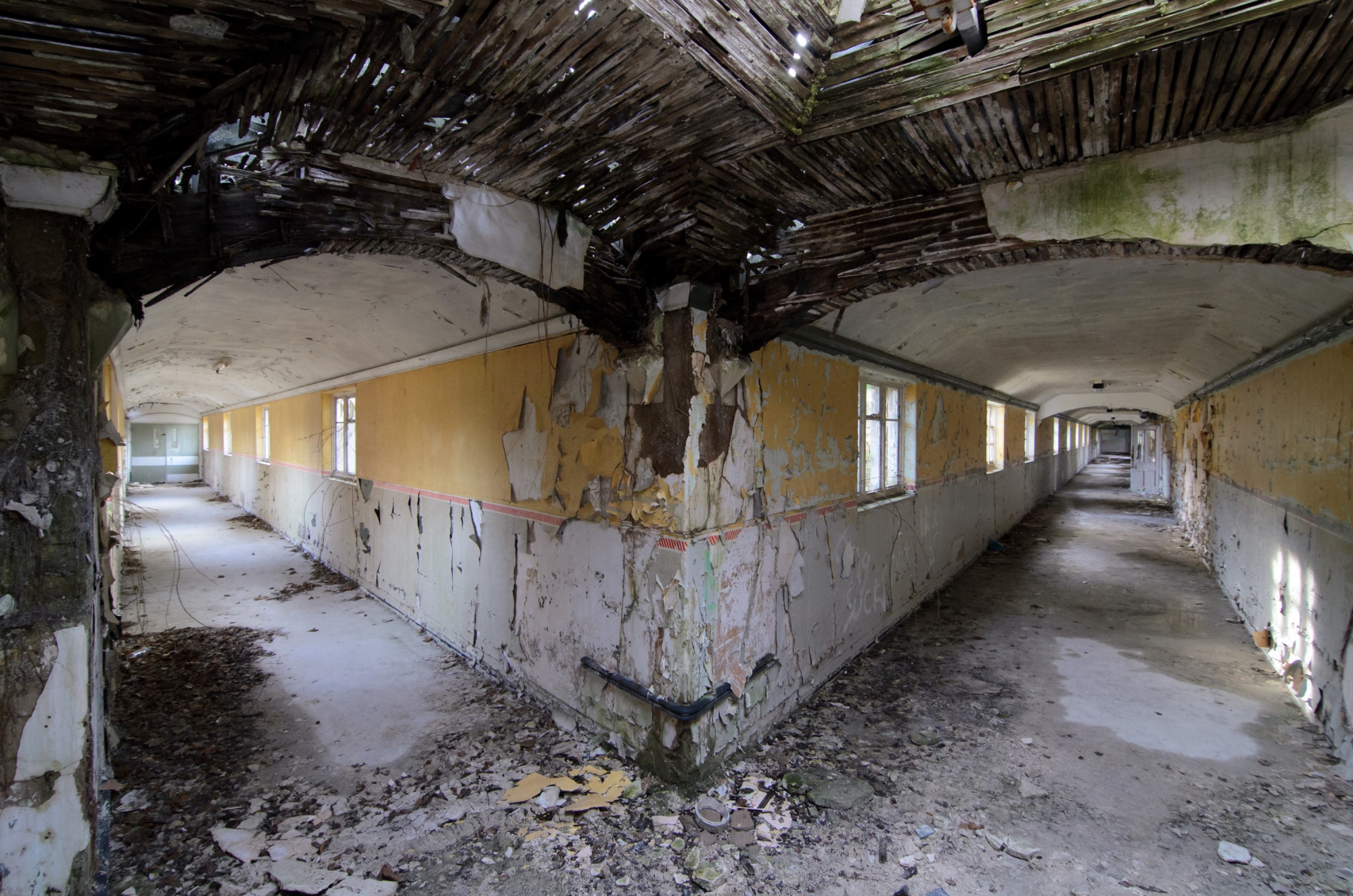 Regular User
I really wish I'd made the effort to see this one now, hindsight is a wonderful thing.

Staff member
Moderator
Oh how I miss this place

mookster said:
I really wish I'd made the effort to see this one now, hindsight is a wonderful thing.
Click to expand...

It sure is! I kick myself for the amount of stuff I missed

It was bonded to the wall lol

28DL Full Member
Lovely pics, makes me wish id given security the slip when they were following me around the perimeter.
Just looking...

I look back at some many places and see so many sign, sigh

I think that sign was taller than me Lol


trikey said:
Lovely pics, makes me wish id given security the slip when they were following me around the perimeter.
Click to expand...

the trick was a very early morning start, and a thermos of tea for when you made it in

28DL Full Member
Always so empty but one of my favourites, unlike some of the others nice and chilled out and easy. Spent a fair bit of time exploring Sevs back in 2007, then back again in the Michael days.
http://www.flickr.com/photos/goldie87/sets/

28DL Full Member
I think I'm in one of those photo's!
It was a great day, think I've got a photo of chess with his cake somewhere...

28DL Full Member
Indeed you are! Was a great day, Cake atop the tower was awesome
K

28DL Member
Great photos. I wish I had had the chance to go here.

28DL Full Member
Fantastic pics! What a place!
Not accessing Severalls-proper is number three on my list of urbex regrets.

However, if anyone has £550k lying around and fancies a change of lodgings, you too could be cooking beans on toast and lounging in the bath in the surprisingly tasteful apartments of Severalls - aka Echelon Walk. https://www.onthemarket.com/details/8556974/ it's got a bit of an American-Psycho yuppy vibe too, with all that minimalist white interior going on. This description from the webpage has a definite Patrick Bateman accent to it:

"The Echelon Building - An extraordinary Edwardian grand red brick hospital building has been re-imagined as 17 unique homes, each one different from the other, combining beautiful original details and crisp modern design, in rooms with ceiling heights for living on a grand scale.

Original Edwardian and sleek modern doors with the contemporary use of zinc welcome you, your family and friends into your new home. Space is in abundance with ceiling heights that stretch up to 3.6 metres high, so an impressive welcome is always guaranteed.

Early Edwardian sash windows measuring a stunning 2.5m high have been painstakingly refurbished by our craftsmen, whilst the iconic zigzag design of the echelon building allows every room to be flooded with sunlight.

28DL Full Member
Great memories, thanks for sharing. The 'Echelon Walk' looks like the male side? I suppose the tower is still being converted with 24 hour Micheal security..