28DL Full Member
The Visit
Having failed miserably at QE2 hospital in Welwyn Garden City (bumped into security who said they had seen the "lovely" photos on the forums and had been told by their boss to start boarding up areas that have been photographed like the morgue etc, doors now boarded and alarmed) we headed down the M25 to Surrey to have a look at Silverlands Orphanage.

After finding our way around the perimeter avoiding the cameras we made our way over the fence and into the building away from the prying eye of the many cameras on the building.

The History
The Actors' Orphanage was started in 1896 by Kittie Carson at Croydon and was established as the Actors' Orphanage Fund in 1912. In 1915 the Orphanage moved to Langley Hall at Langley (was in Buckinghamshire - now in Berkshire). The orphanage was both a home and a school to approximately 60 children. At ages 15–17 pupils sat the School Leaving Certificate of Cambridge University and if 10 subjects were taken to Matriculation.

The home and school was moved to Silverlands at Chertsey, Surrey in 1938 where it remained until 1940. In September 1940 the Orphanage was evacuated to the USA where the children were housed in New York City at the Edwin Gould Foundation, and the children were sent to local schools.

After the war ended the Fund established a home (once again at Silverlands, Chertsey). This arrangement ended in 1958 and the Actors' Orphanage ceased to exist.

The 1912 fund was re-established as the Actors' Charitable Trust and financial and care help was offered to those in need.

Over the years many from the theatrical profession have given time and money to the running of the orphanage including some who became presidents of the orphanage among whom are Sir Gerald du Maurier, Noël Coward, Laurence Olivier and the last president Lord Attenborough. 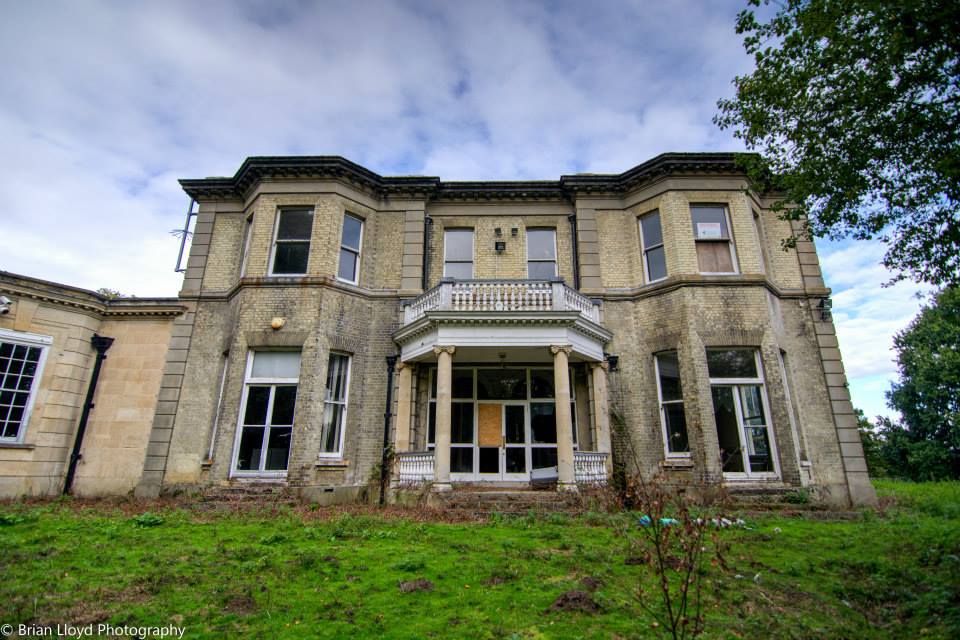 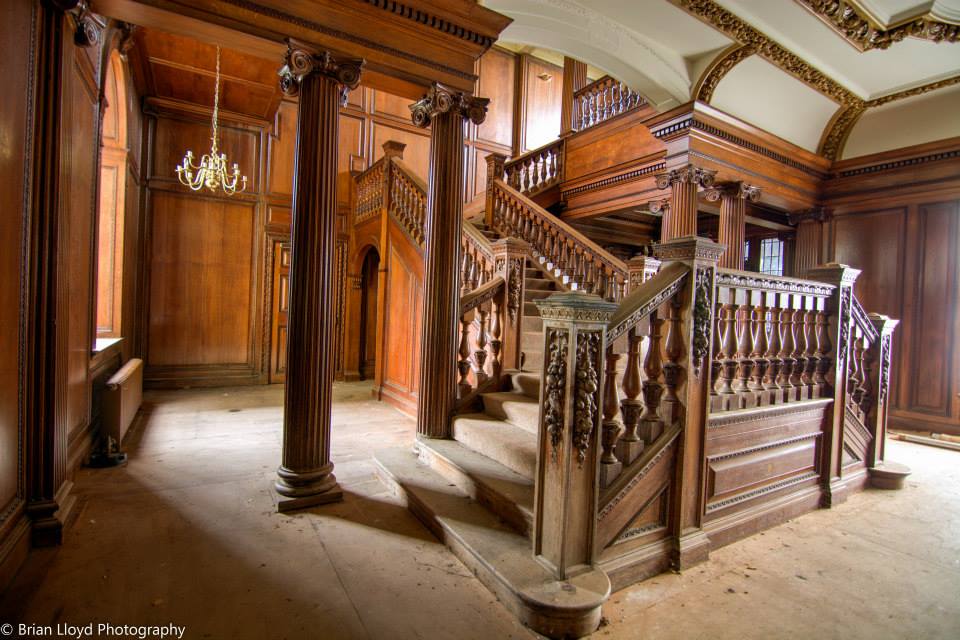 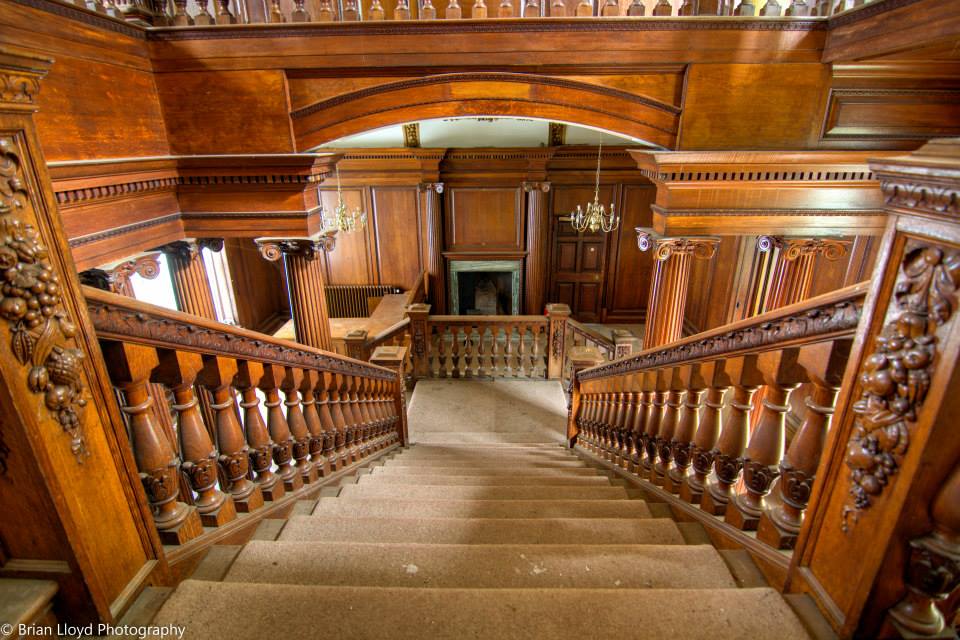 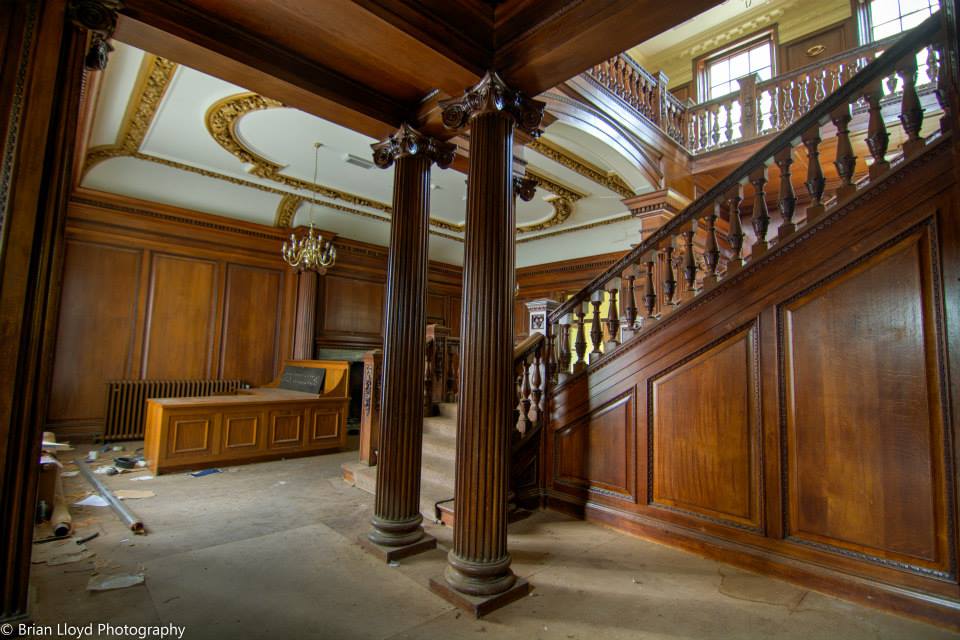 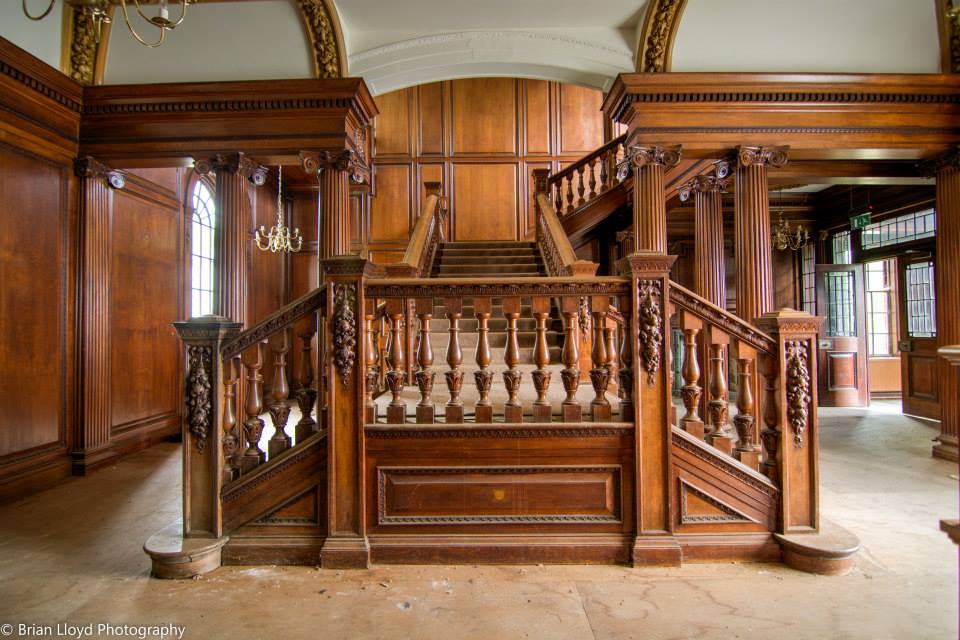 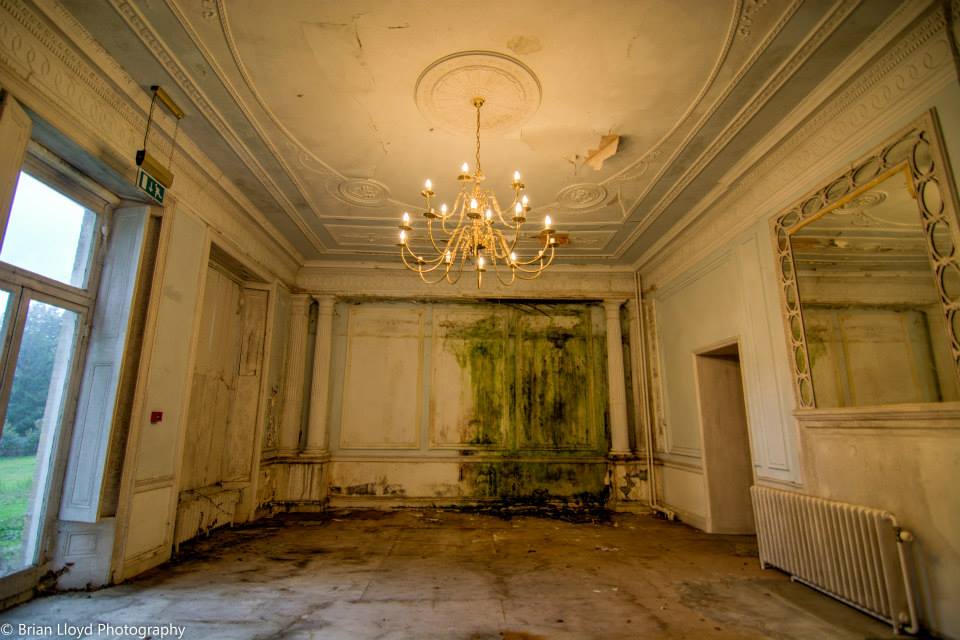 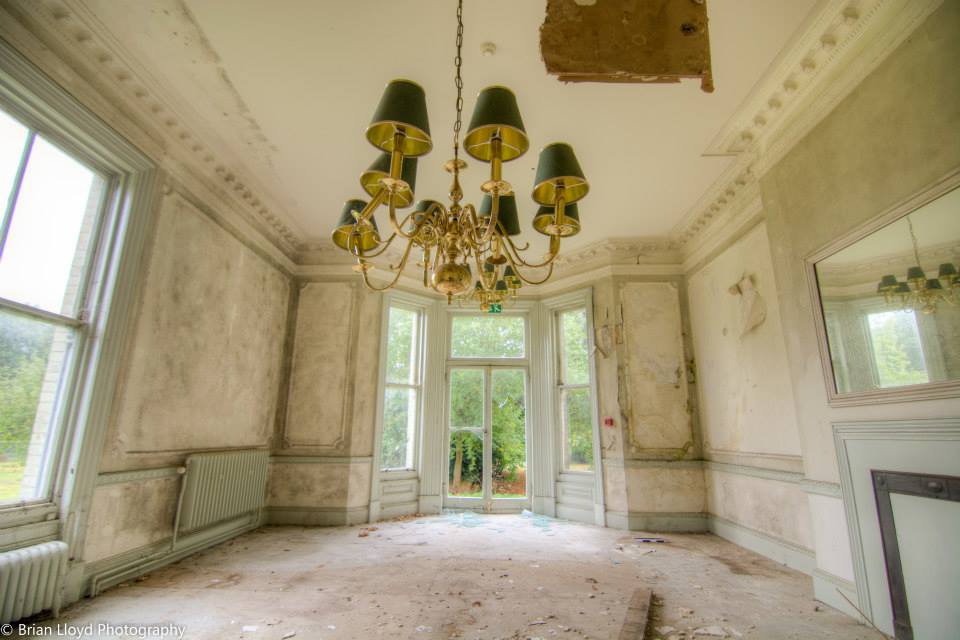 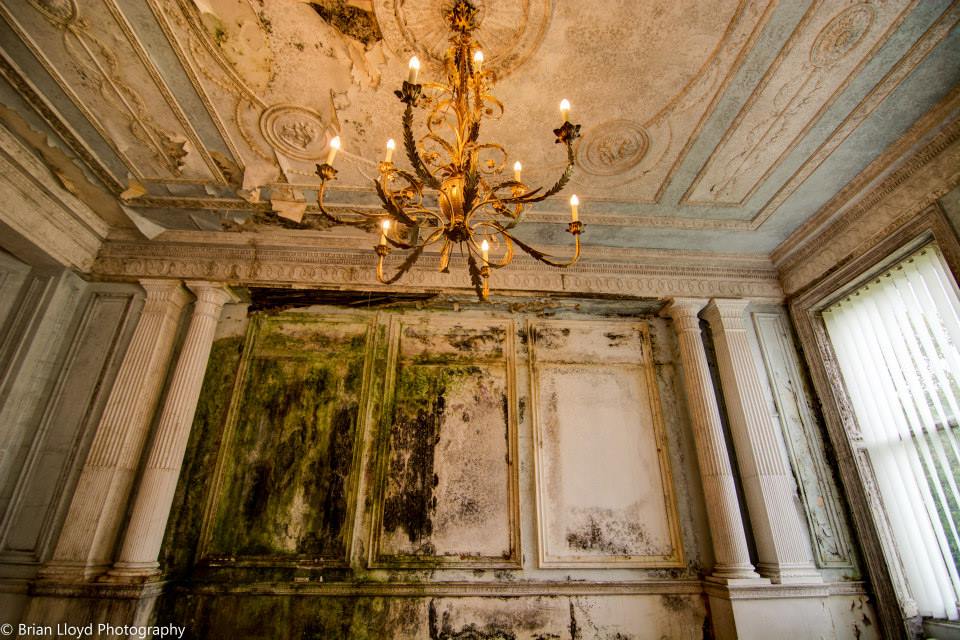 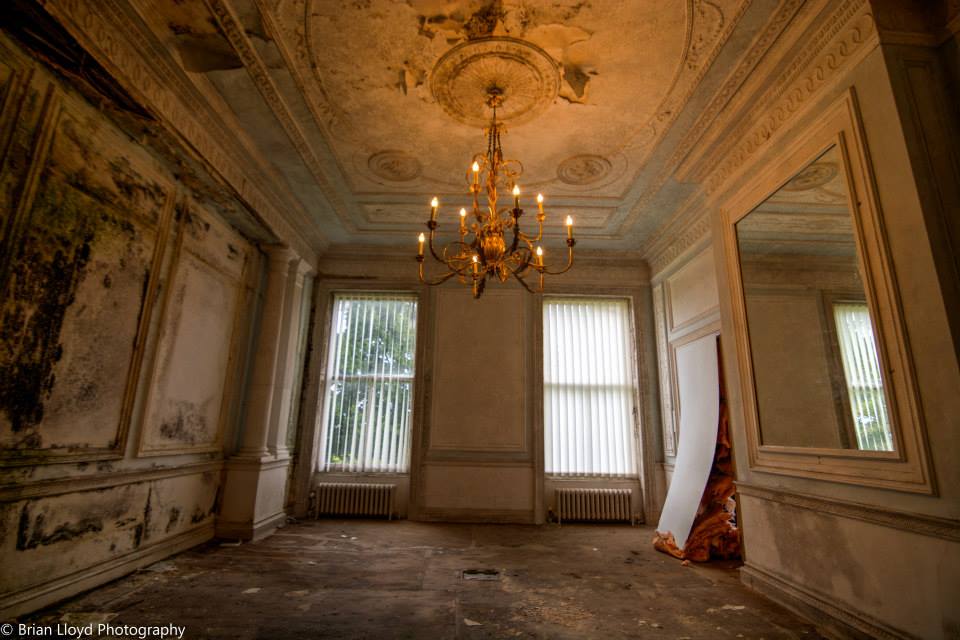 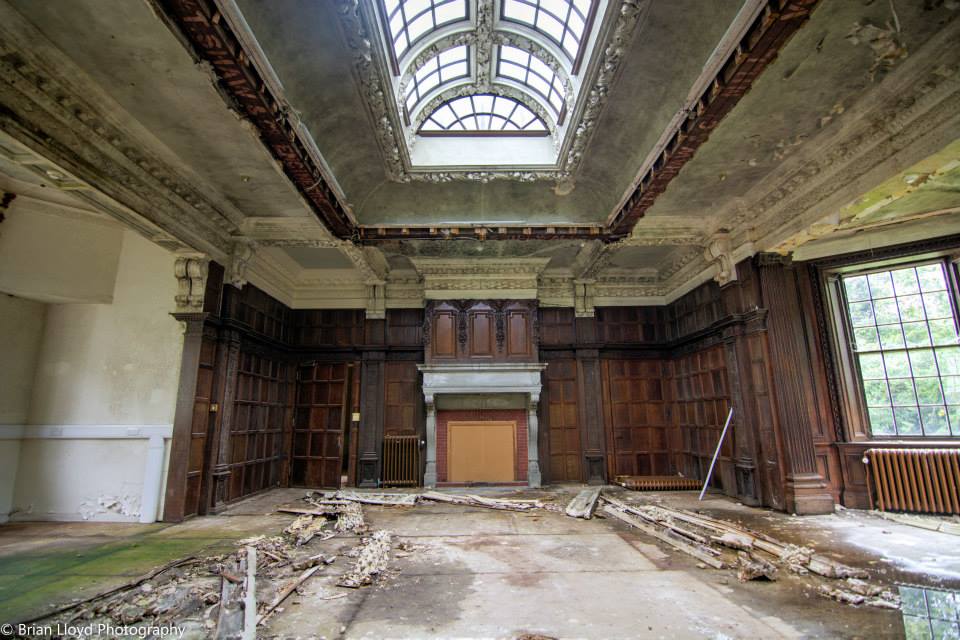 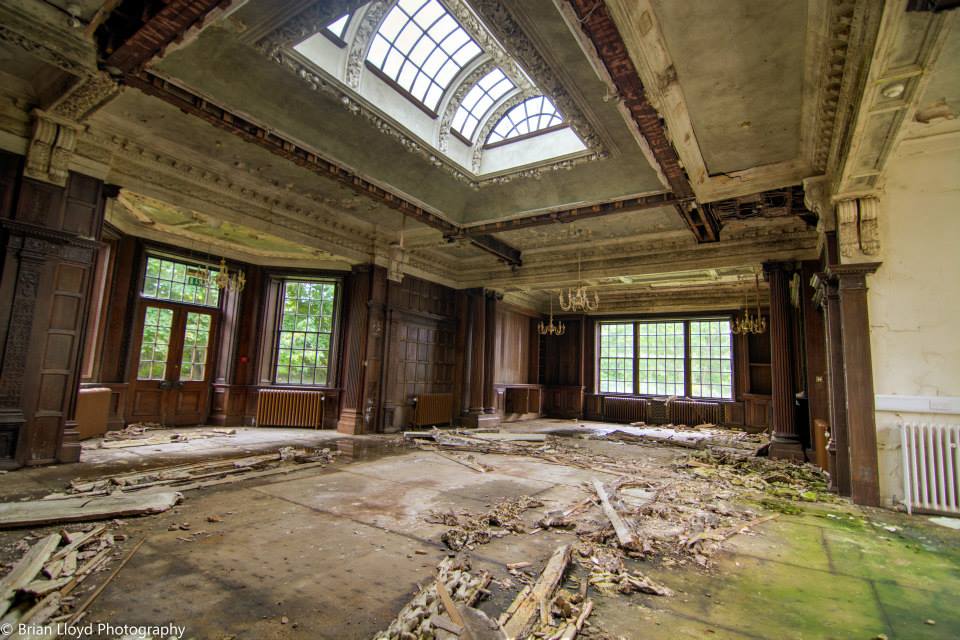 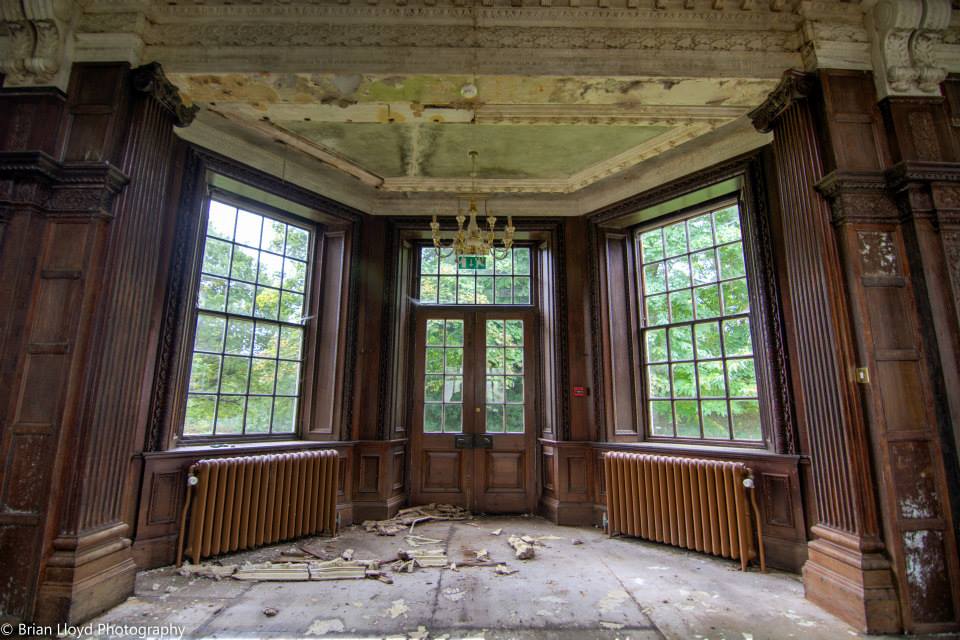 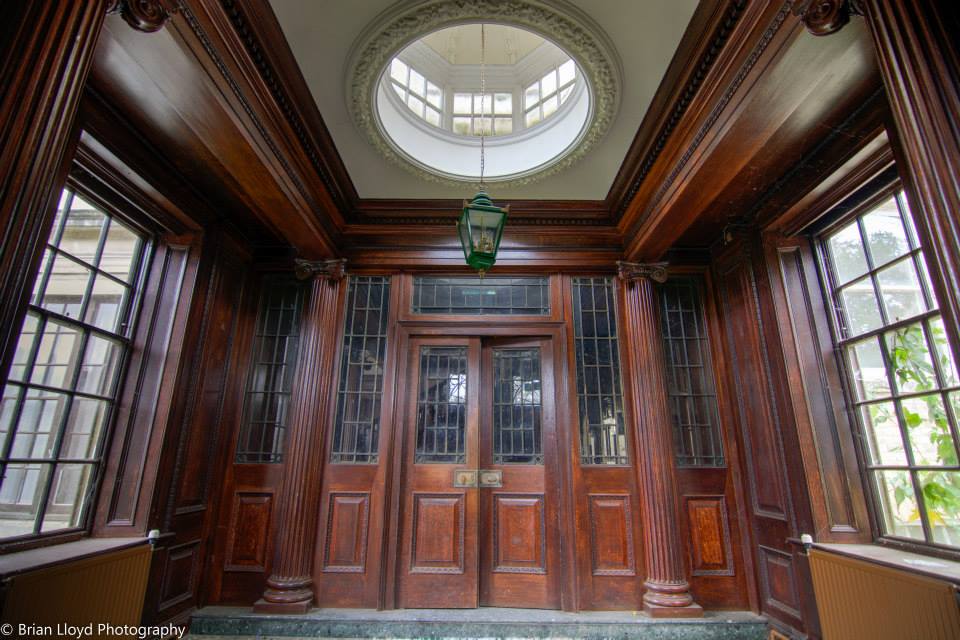 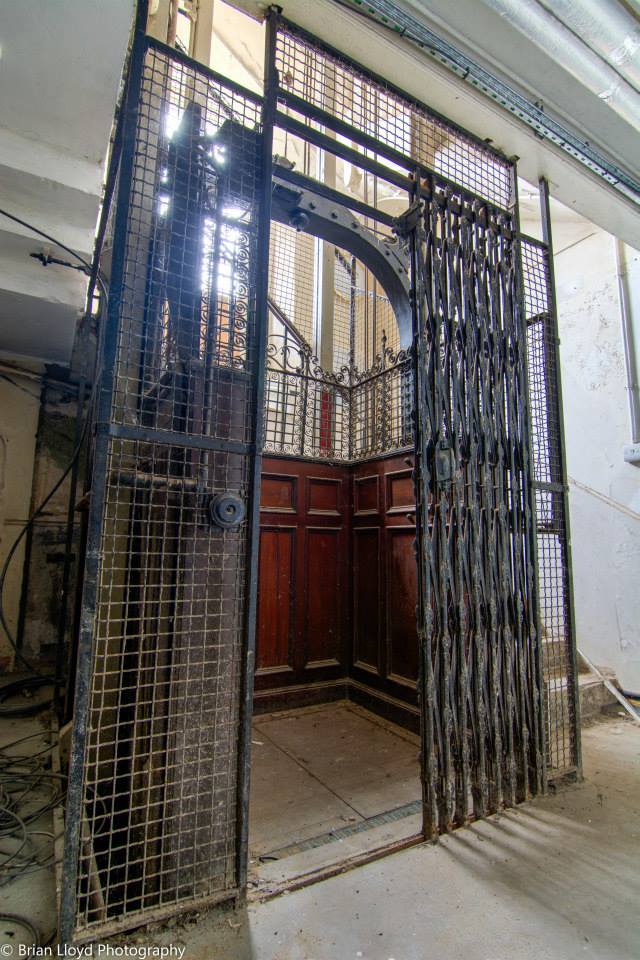 28DL Full Member
Nice pics mate! I tried this place a few years ago and unfortunately didn't make it inside! still looks pretty cool in there though!

Never got to see here thanks to a wanker called Ben who repeatedly alerted Secca to our presence in CMH and got us in a lockfown situation ,ran out of time to visit when we finally managed to escape lol

Regular User
mate that's awesome. some staircase that.
"...I wouldn't feed that thing!..."

Regular User
Nice to see this again. Cool pics. Wish I had a wideangle when I visited to get a shot of the staircase head on like that.