Sheffield Ski Village is an artificial ski slope complex in the Parkwood Springs area of Sheffield, England. It is believed to be the largest artificial ski resort in Europe with a sports shop, bar, restaurant and a range of slopes which include a snowflex nursery slope, a dendix recreational slope and a freestyle park consisting of a half pipe, hip jump, kicker, a quarter pipe and various grind rails. The Sheffield Ski Village is also one of the main training grounds for the Yorkshire Freestyle Squad and many professional freestylers, such as James "Woodsy" Woods (slopestyle ski, third place in the European Winter X games, 2010/11) and Andrew Longley (freestyle moguls).

On 29 April 2012, the main building of the Ski Village was destroyed by a fire. The blaze occurred in the early hours of the morning and no-one was injured. On 1 May 2012, a small hut containing controls for the ski lifts was destroyed in a second fire in the early hours of the morning. It is not thought that either fire was started deliberately. Today, the site remains abandoned and the remaining assets are destroyed bit by bit by the locals. Plans for a new indoor ski facility have not progressed and it is rumoured that the owner has now sold the site anyway.

Well it was time to go on the piss, i mean the piste (you know that had to come somewhere in here?!), so it was of to a somewhat fresh Sheffield. I fancied this one, as its not my usual exploring diet and bypass for today the many other delights this fine exploring city has to offer. 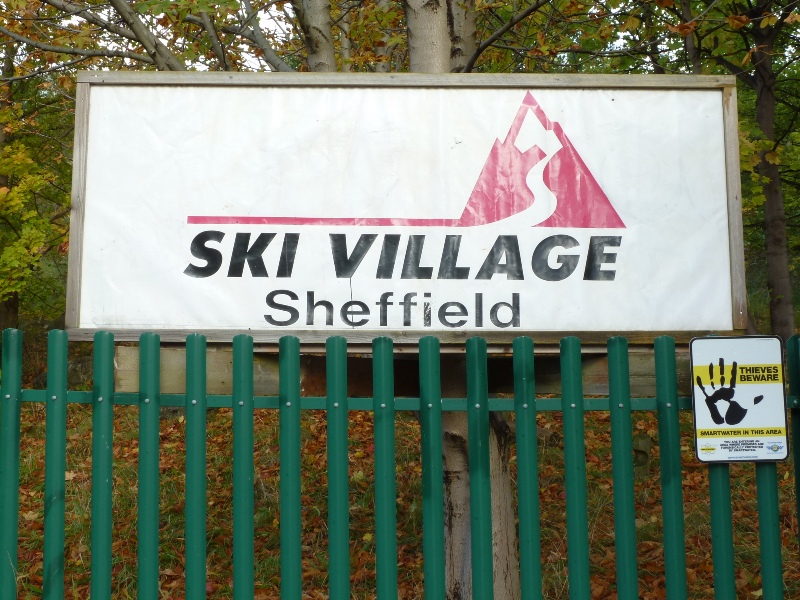 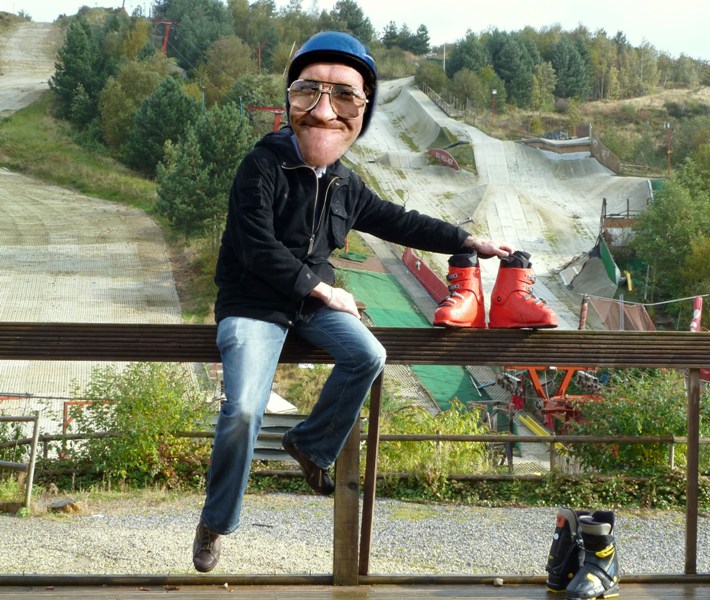 Will be taking the expert slope.. i'll show him! 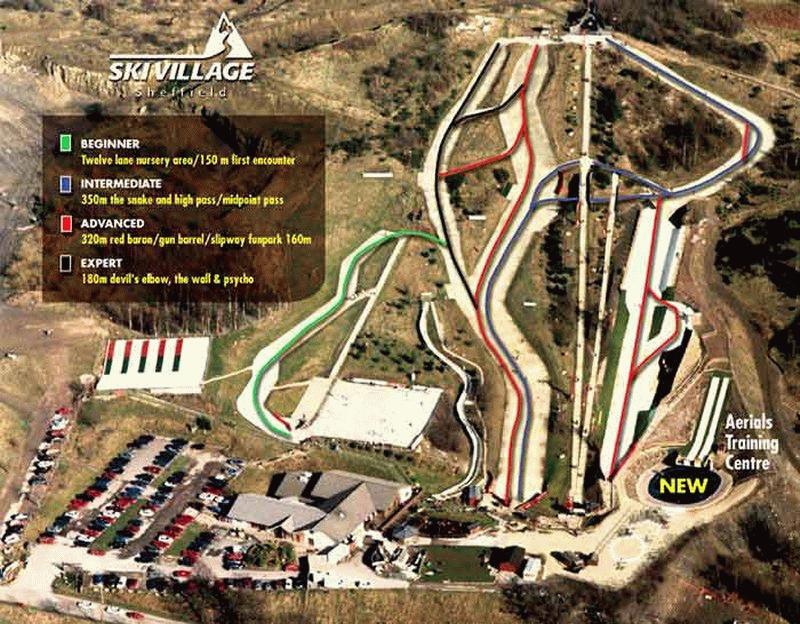 Good views of Sheffield and the inclement weather 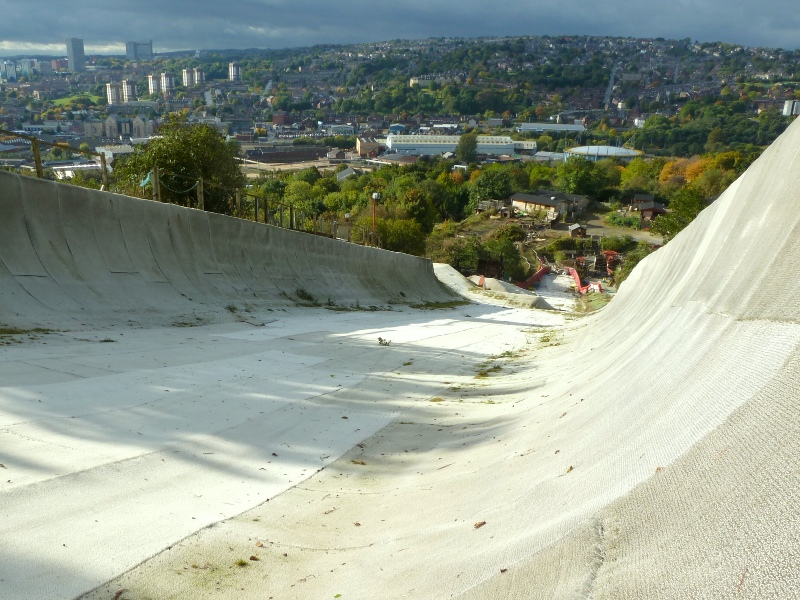 Piece of piste (i know, we've had that joke) 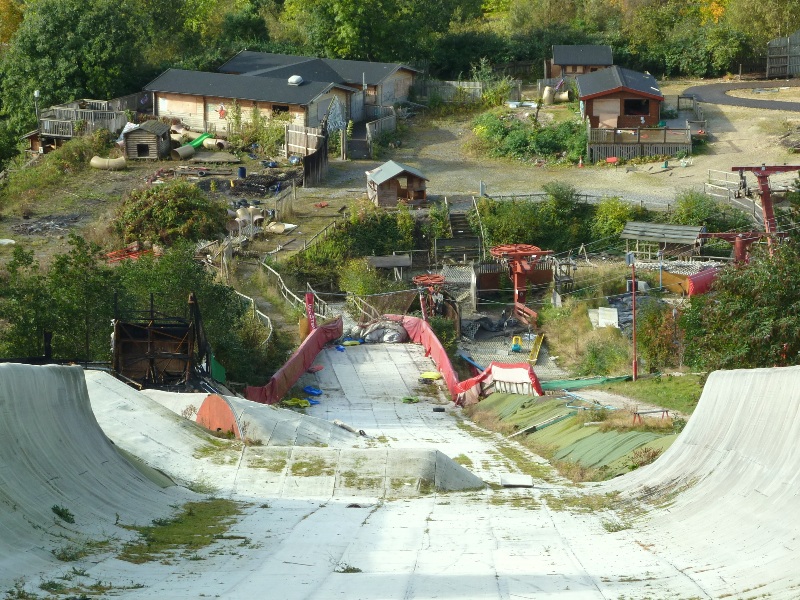 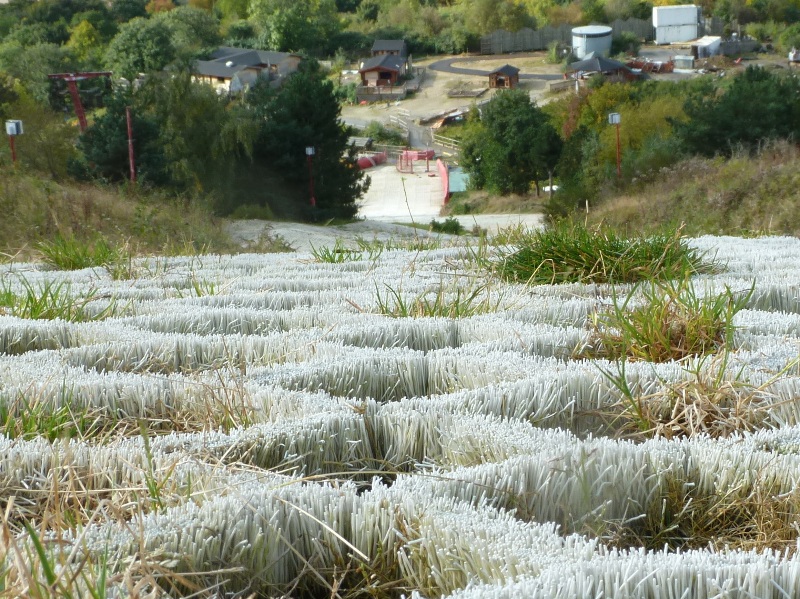 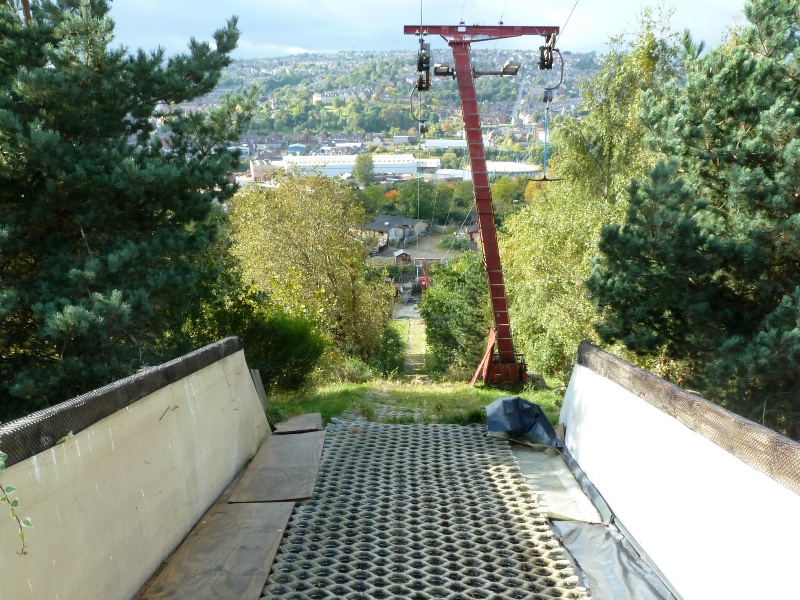 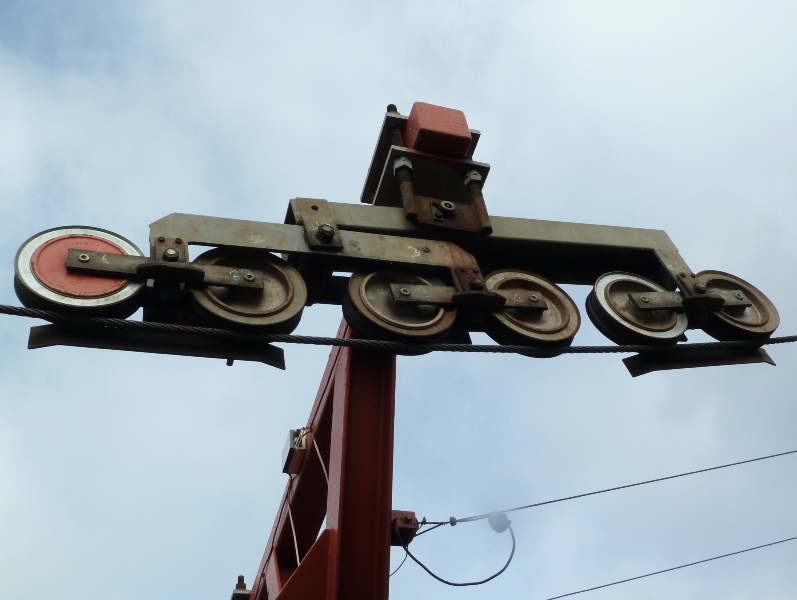 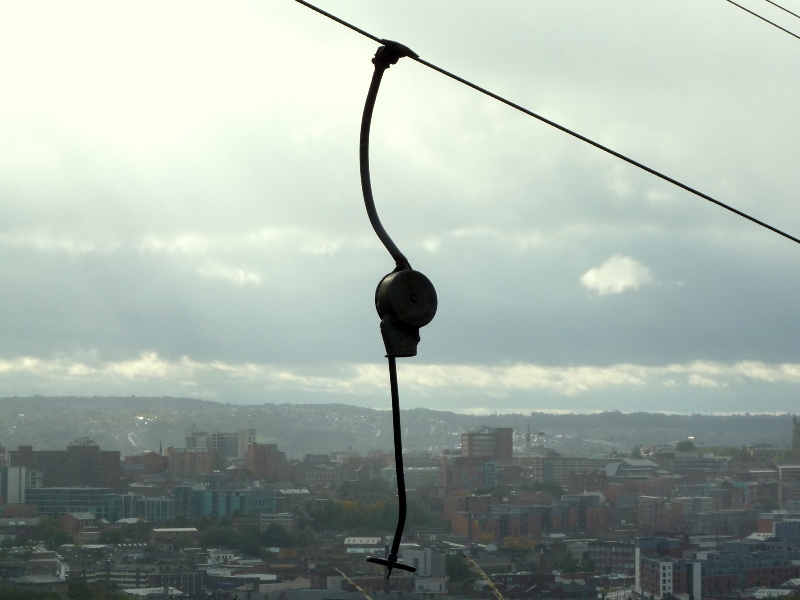 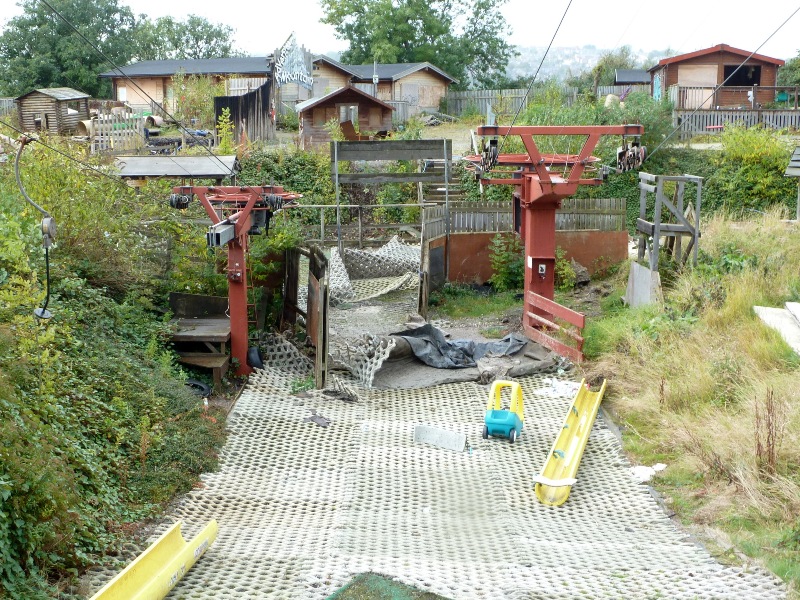 Nice bit of iron work; a ski rack i assume 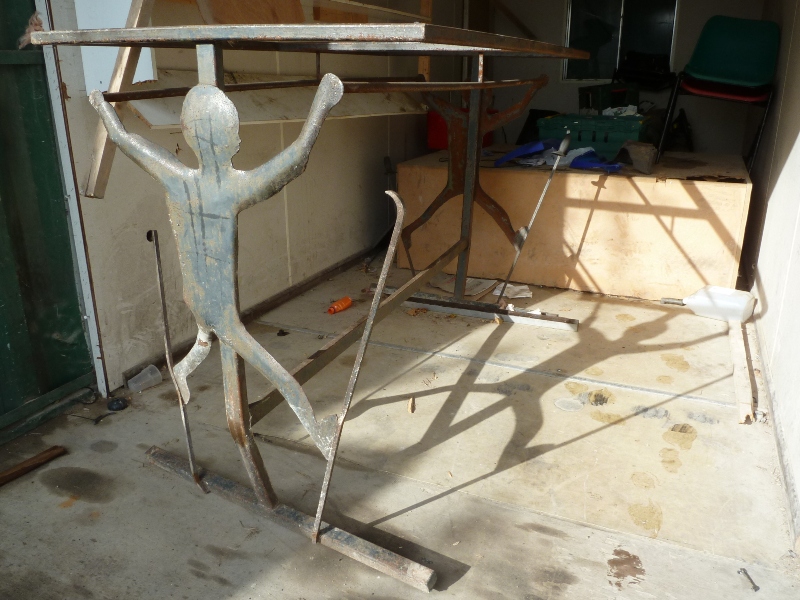 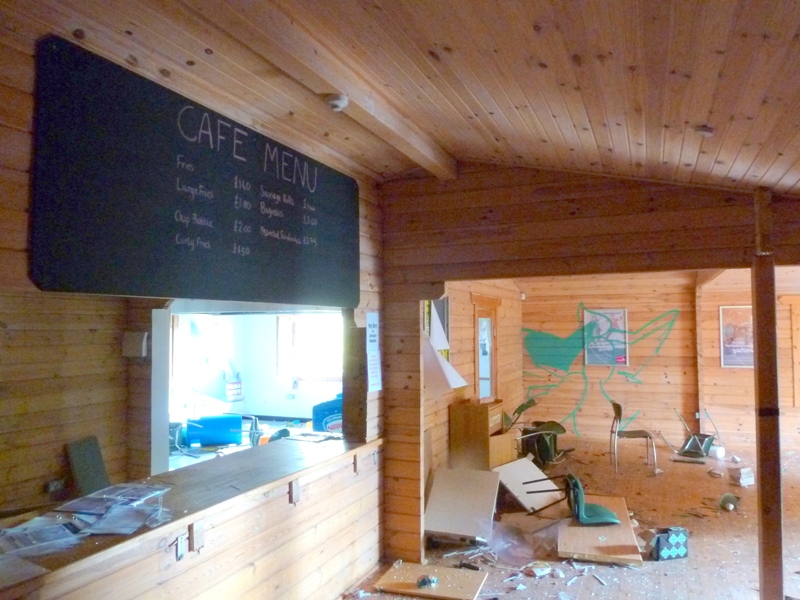 There's always the collection of random vehicles, if the white stuff isn't your thing 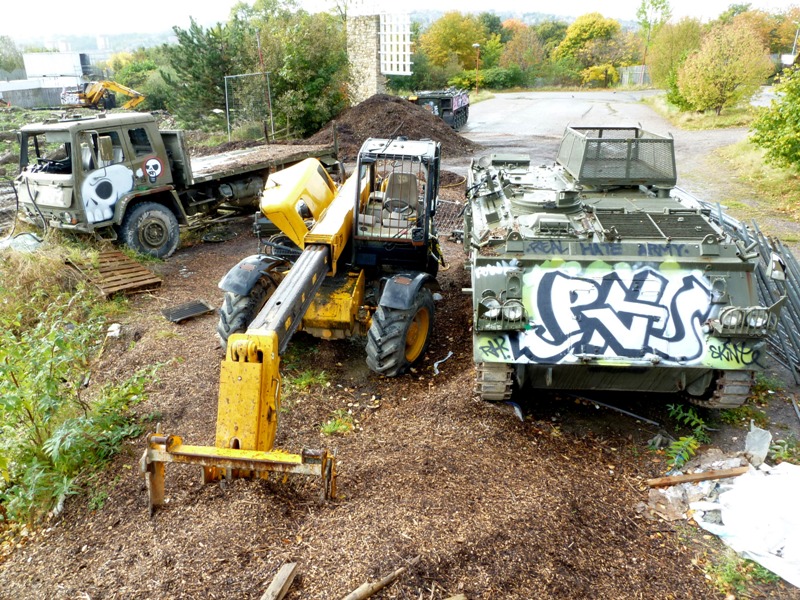 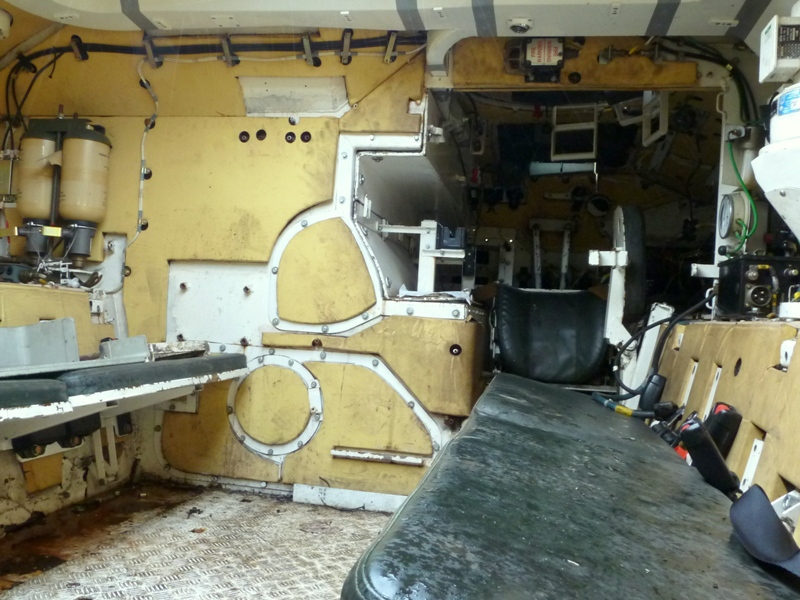 Eddies buggered off then.. 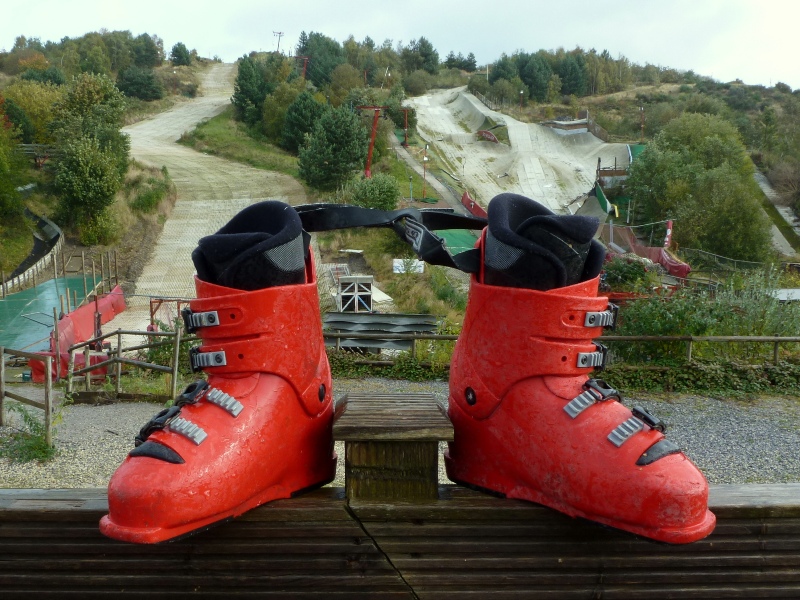 He's a bad loser and the bars got it 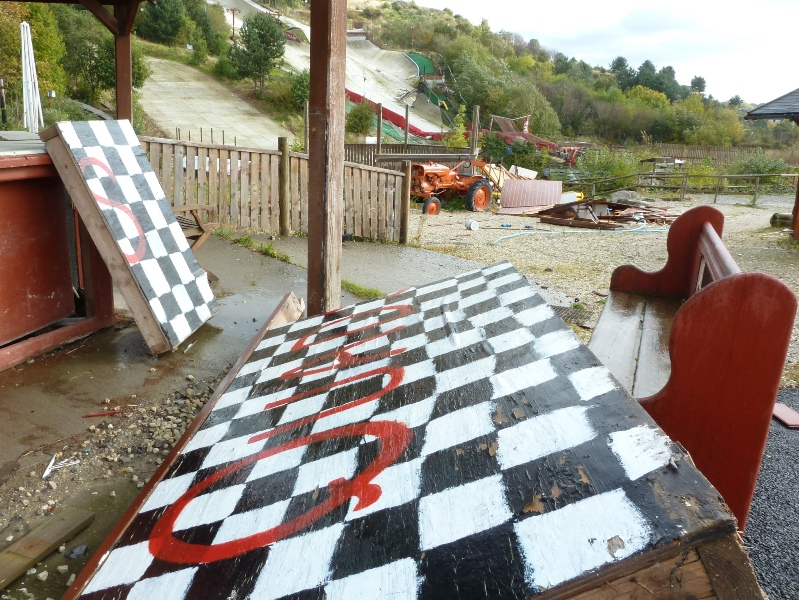 No there's not a Class 50 cab knocking around here as well; this one i spotted on the way back to the city. Does anyone know which loco this is from? 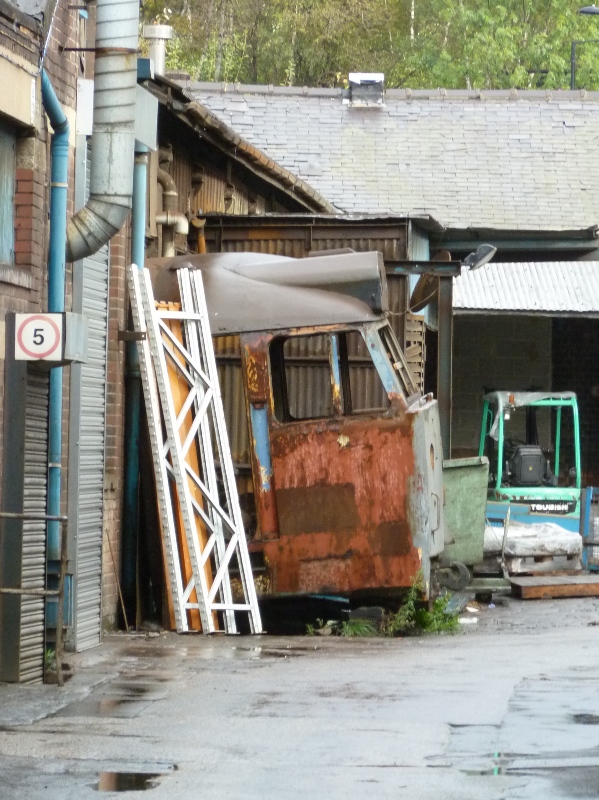 Thanks for looking folks!
.