28DL Full Member
Just a quick report on the remains of the base of a Spigot Mortar position in Brookmans Park.

The Spigot Mortar, also known as the Blacker Bombard, was designed in the 1930's but didn't enter service until 1941 and was to be used in the defensive role in the event of an invasion by Germany. This particular one was part of the London inner defensive ring and was also part of the defences for the BBC transmitting station close by.

28DL Full Member
That's in unusually good condition, nice find! Is this one marked on the Defence Of Britain database already?
History geek, musician, photographer. Digger and guide at the Williamson Tunnels.
I also create film presets if you're into that type of thing.

CureForPain said:
That's in unusually good condition, nice find! Is this one marked on the Defence Of Britain database already?
Click to expand...

No, but it is in Steve Thompson's kml

28DL Full Member
Thanks. I'm not sure I can really take credit for finding it though as all I did was got the grid reference from a local history website.

I was surprised about the condition of it too, especially as it's right on a footpath and that most of the other similar defences are either trashed or bricked up
Insert witty signature here

28DL Full Member
Good to see one in situ! Growing up there was one on the corner in a neighbouring village. 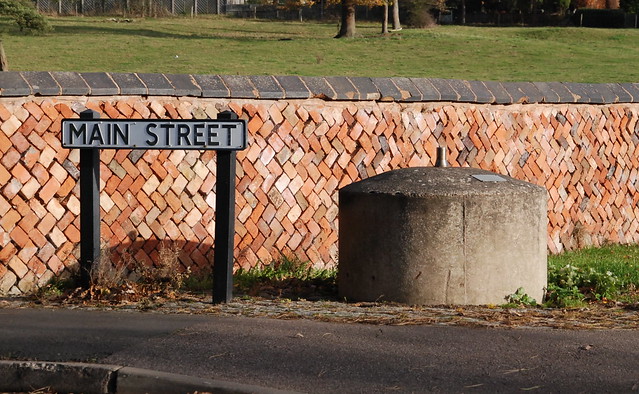 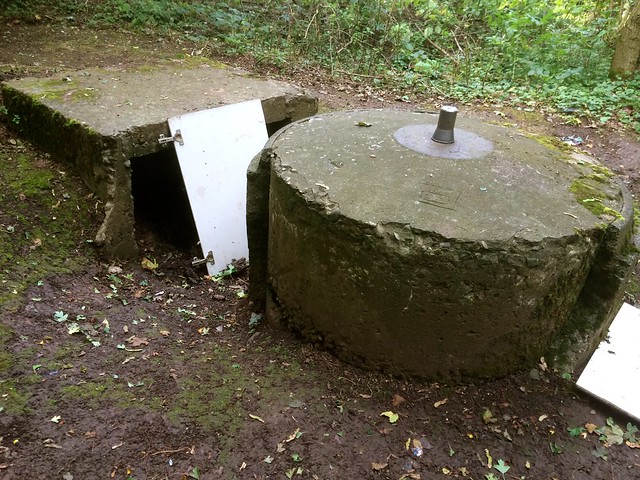 And one sat on a pallet in the corner of a Village Hall car park! 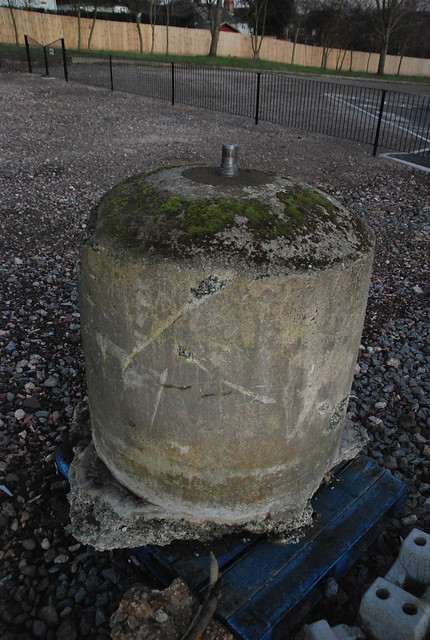 Moderator
There is the pillar only complete with stainless steel pin buried in the corner of my garden, I know its there but not seen it for years! My house used to be the local Home Guard HQ and location overlooks the High Street and Railway Crossing.
We are all part of History - Only difference is we are still living our bit.

Moderator
At one time I was thinking about it, but SWMBO vetoed the idea : but did allow the local historic group to do a dig around 5 years ago, which is when I last saw it and knew that the surrounding trenches are not there. I will see if I can get a picture from them.

My Victorian town house has a undercroft complete with coal bunker where two of the rooms have steel doors and it is said that one was the armoury and the other the CQMS store with the coal bunker once having a wooden platform so it could be used as a defensive position (not sure about that!) although anything was possible as the Home Guard were very inventive LoL In later years it was a retirement home before I bought it at auction in the 1990's
We are all part of History - Only difference is we are still living our bit.

28DL Full Member
Wow thats in pretty good nick and never seen one of those placements before, thanks for sharing!
N

28DL Full Member
Here's a photo of the Spigot mortar emplacement in Farnham park, with pedestal and ammunition lockers. Graffiti on the upper concrete slabs of the lockers shows a crude swastika, hammer and sickle, a cross of St. George and an apparent arrow head. The site was excavated as part of an archaeological survey of Farnham Park, details of which can be found at https://www.surreyarchaeology.org.uk/sites/default/files/Farnham Park 1998 survey.pdf

Also, a couple of drawings from the archeological report and a photo of a spigot mortar in use in WW2