Regular User
This has been a location I've wanted to visit for the longest time, so when we eventually planned a short Ireland trip this Summer, it wasn't a question whether we'd go here or not. 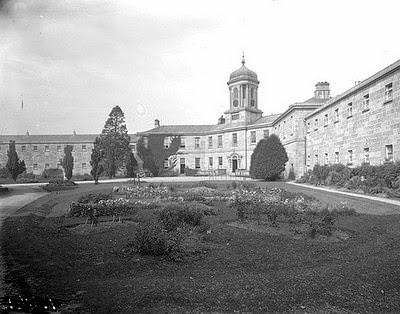 The hospital, which was designed by William Murray, opened as the Connacht Asylum in 1833. After a redrawing of the asylum district boundaries in 1850, it was renamed the Ballinasloe District Asylum. New wings were completed in 1871 and 1882. As it expanded conditions became very overcrowded with nearly 1,200 patients by the early 1900s and, having been renamed Ballinasloe Mental Hospital in the late 1920s, it accommodated some 2,000 patients by the 1950s.

The facility became St. Brigid's Hospital in the 1950s. After the introduction of deinstitutionalisation in the late 1980s the hospital went into a period of decline and closed in 2013.

I'm not even going to write a lot about my experiences with this place - I'll just let the pictures do the talking... (and there's a lot of them!)

How the impressive facility looks today 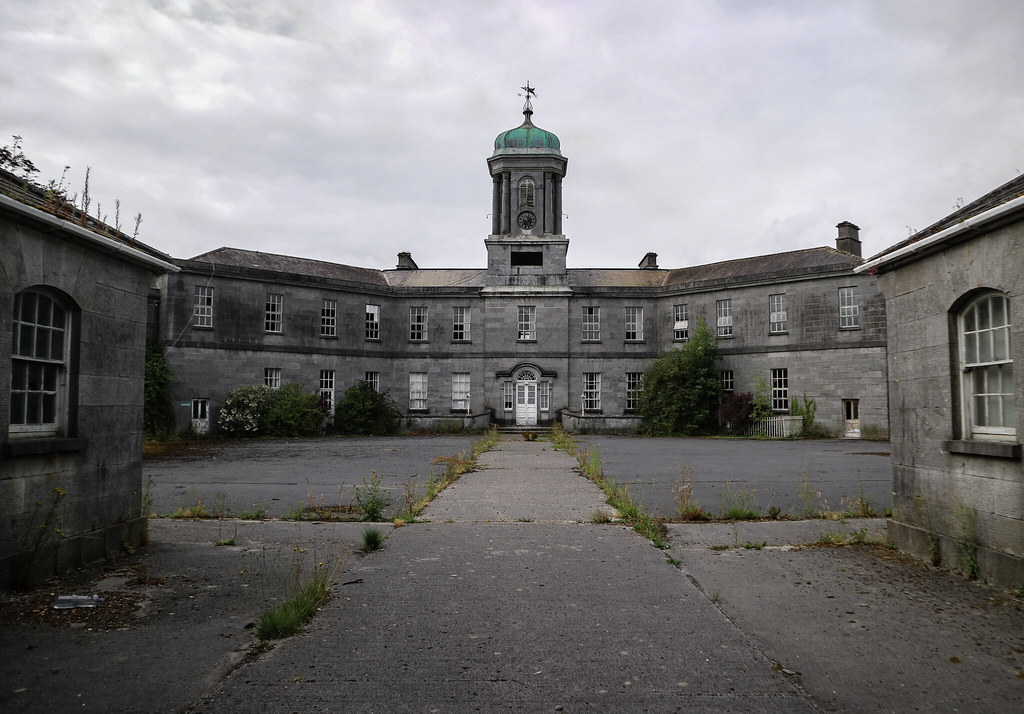 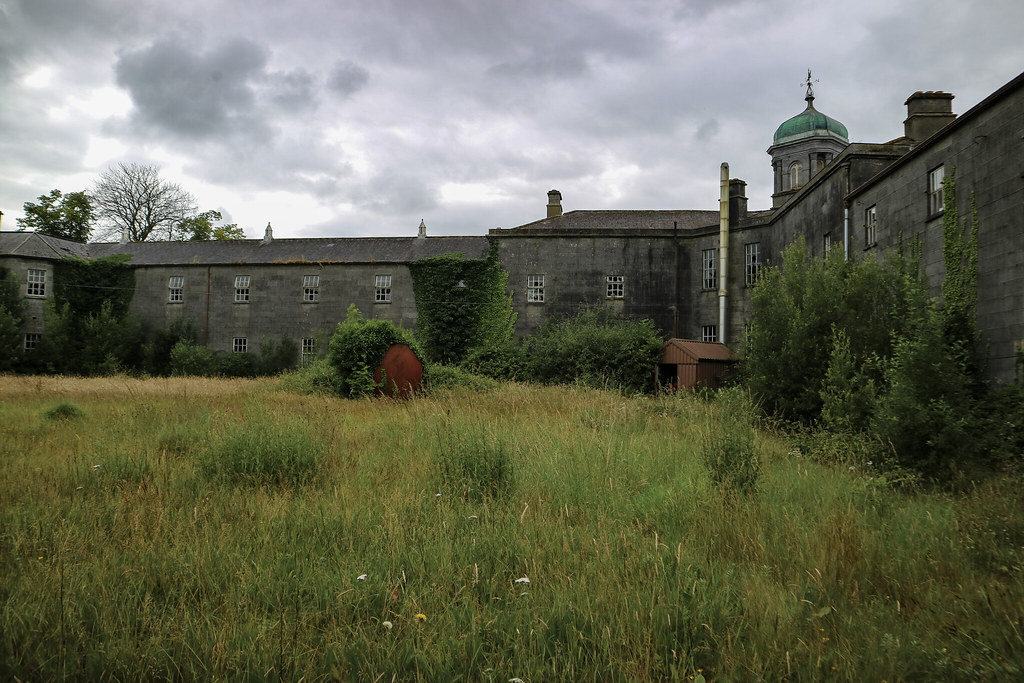 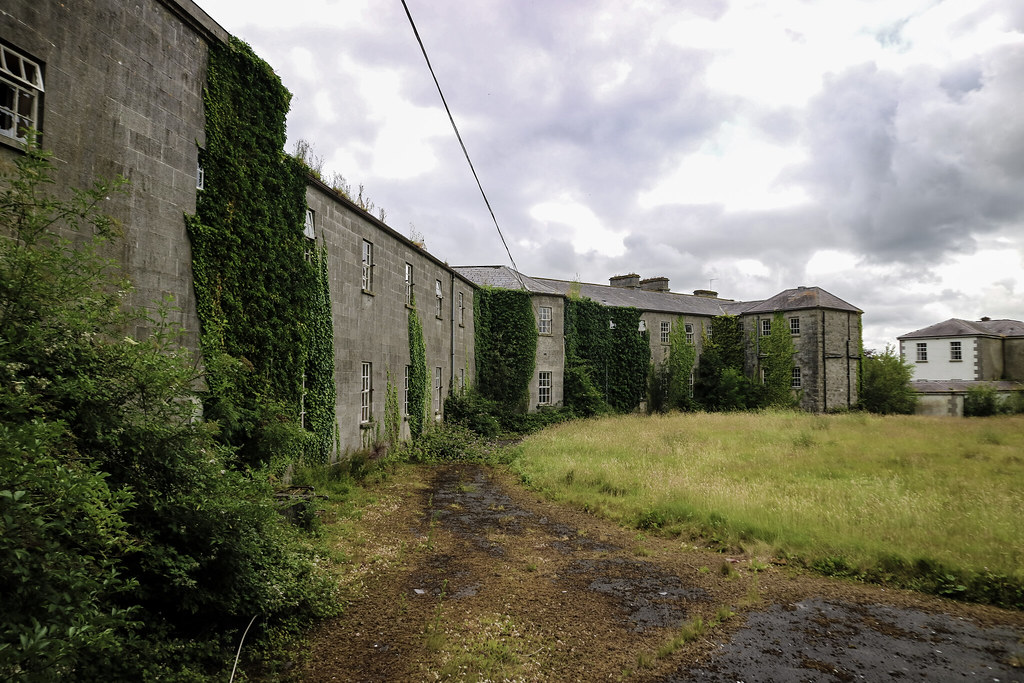 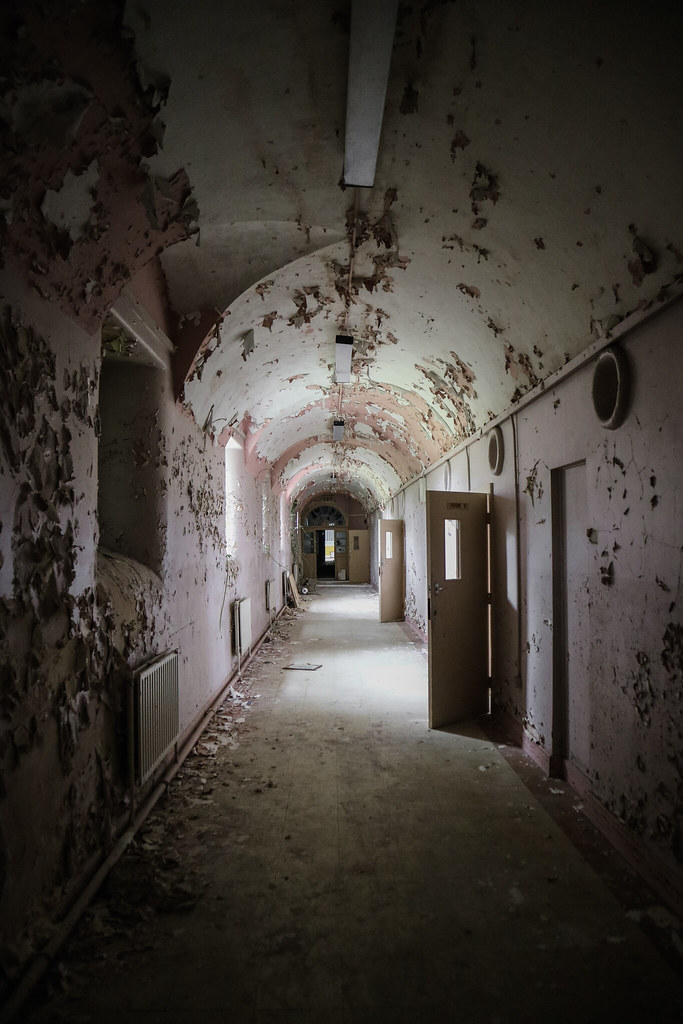 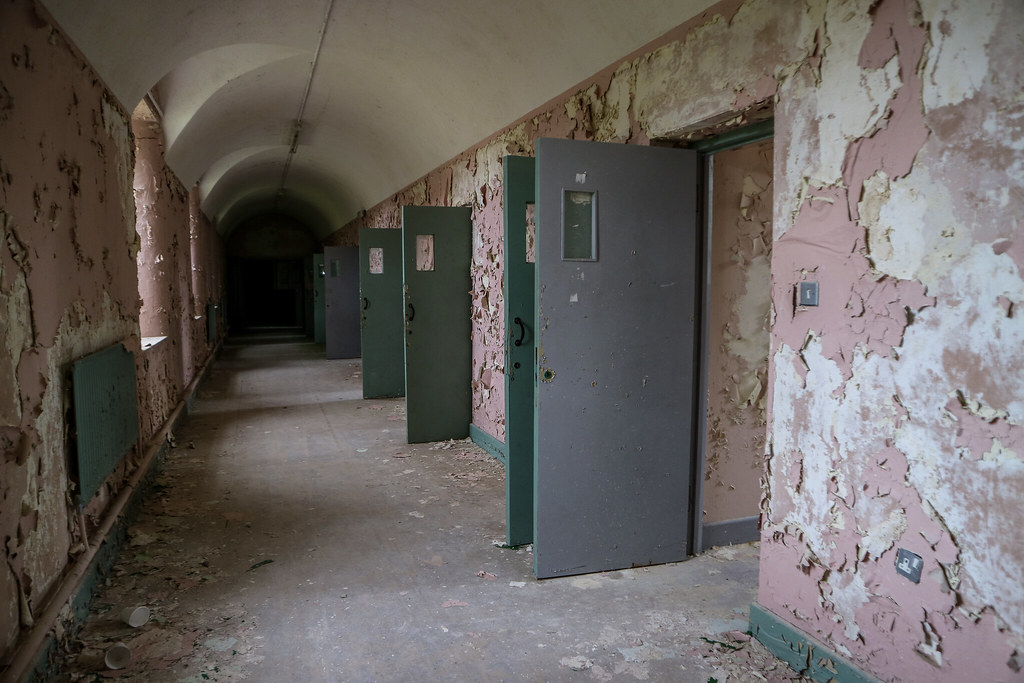 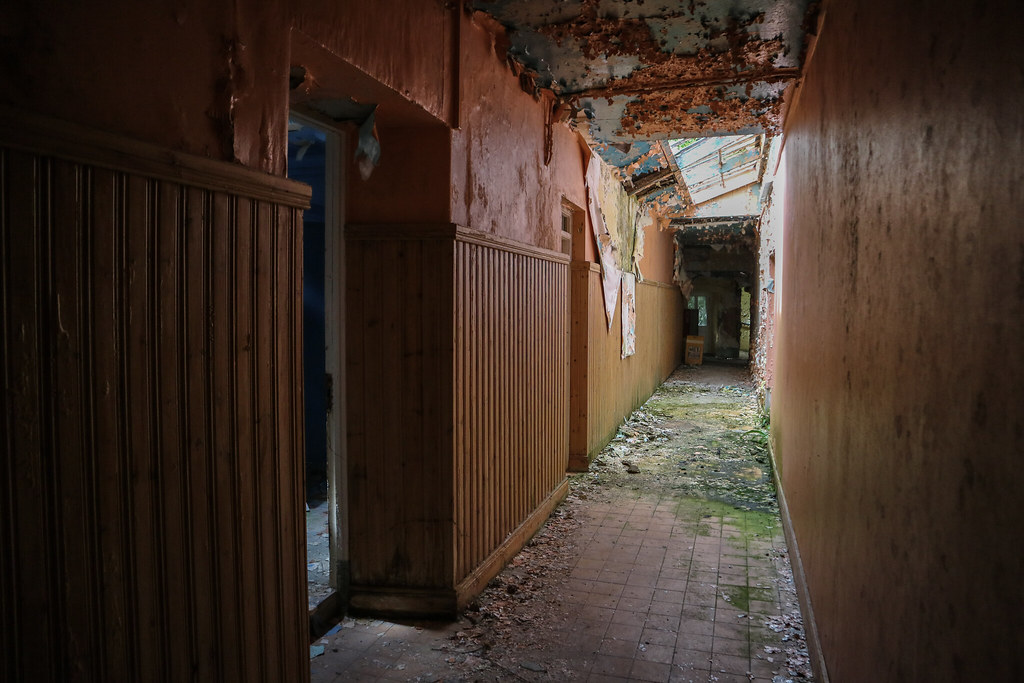 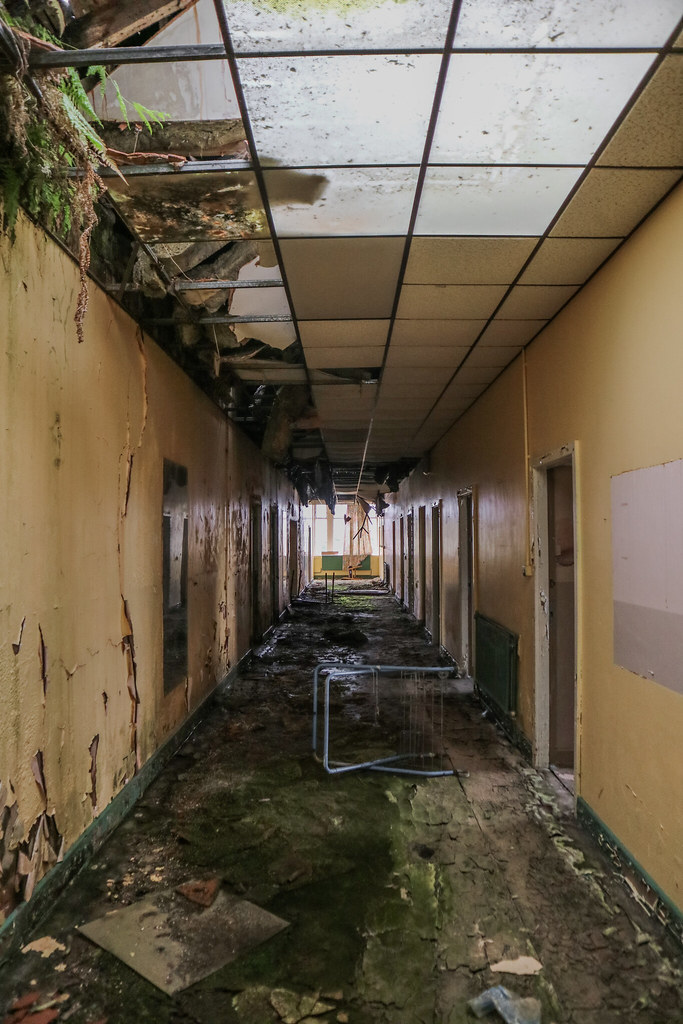 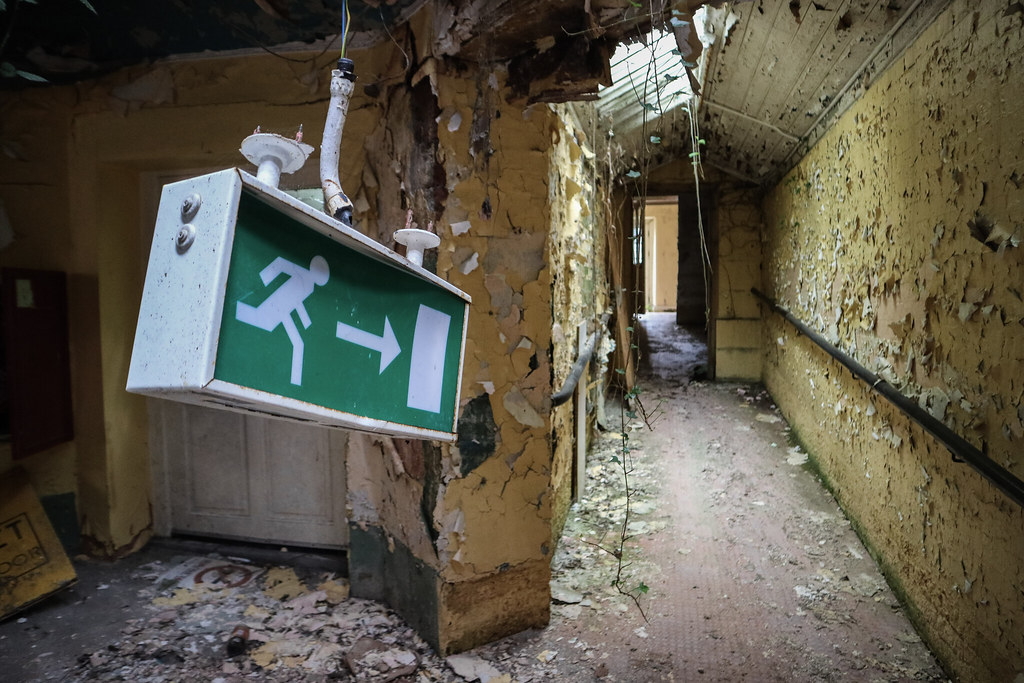 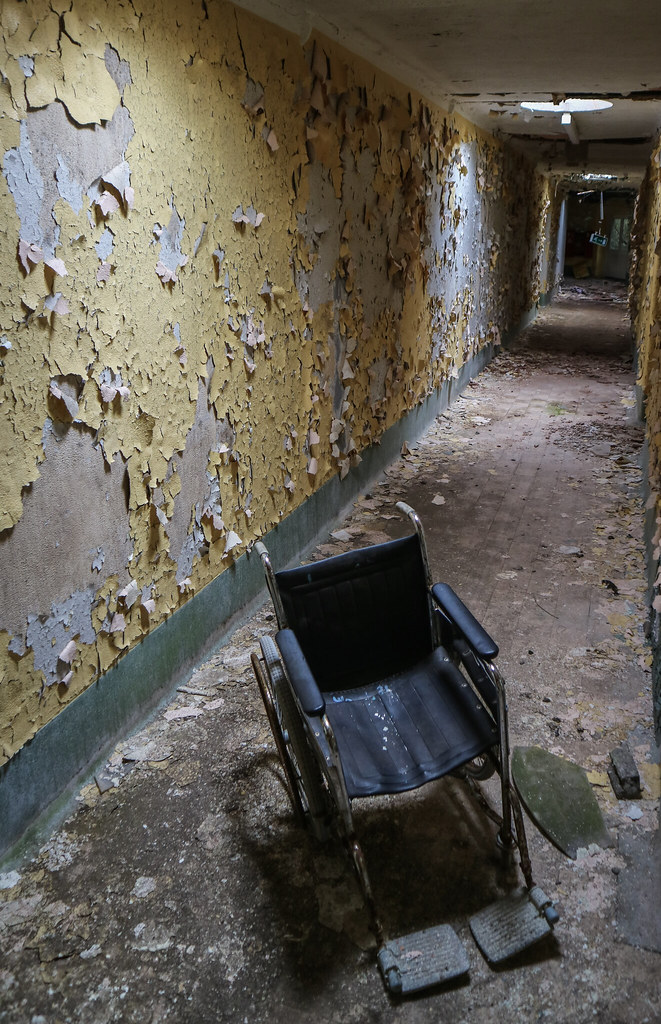 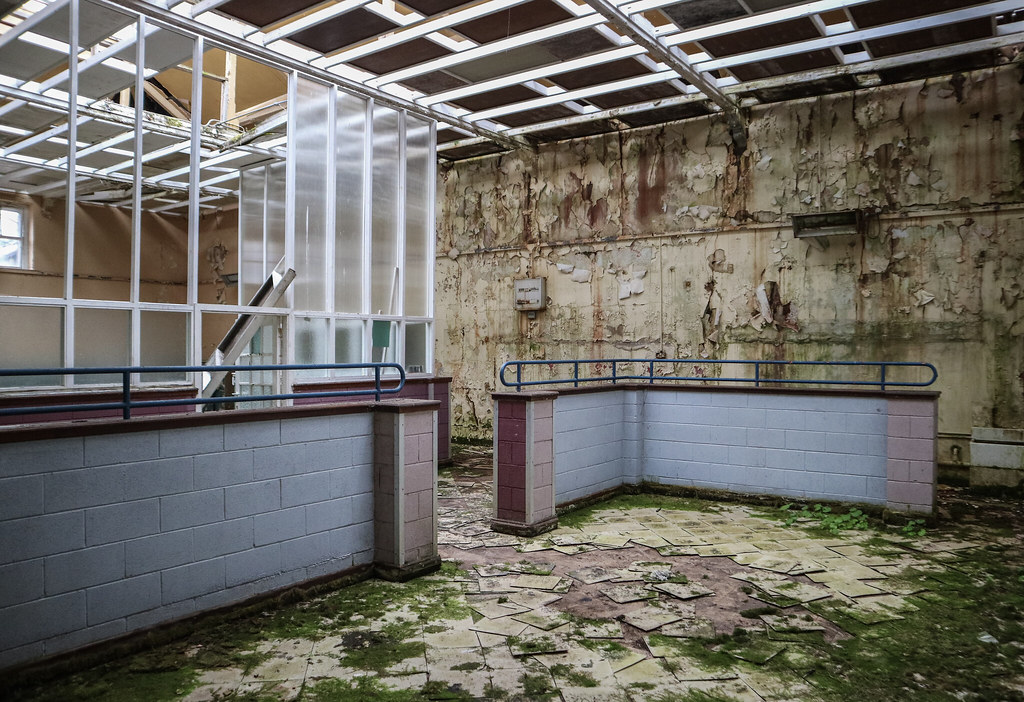 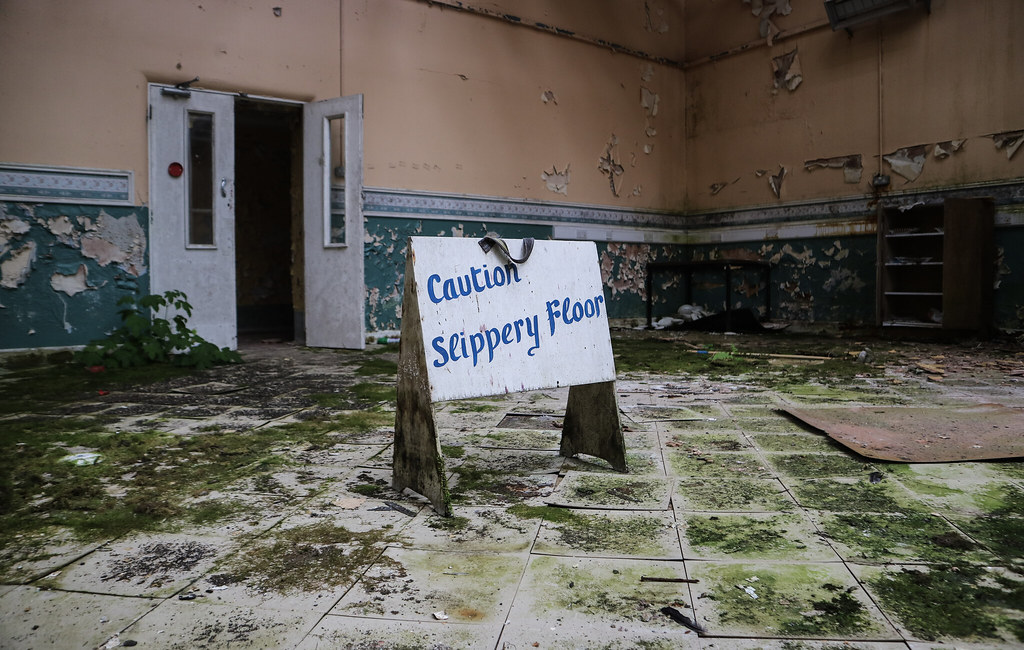 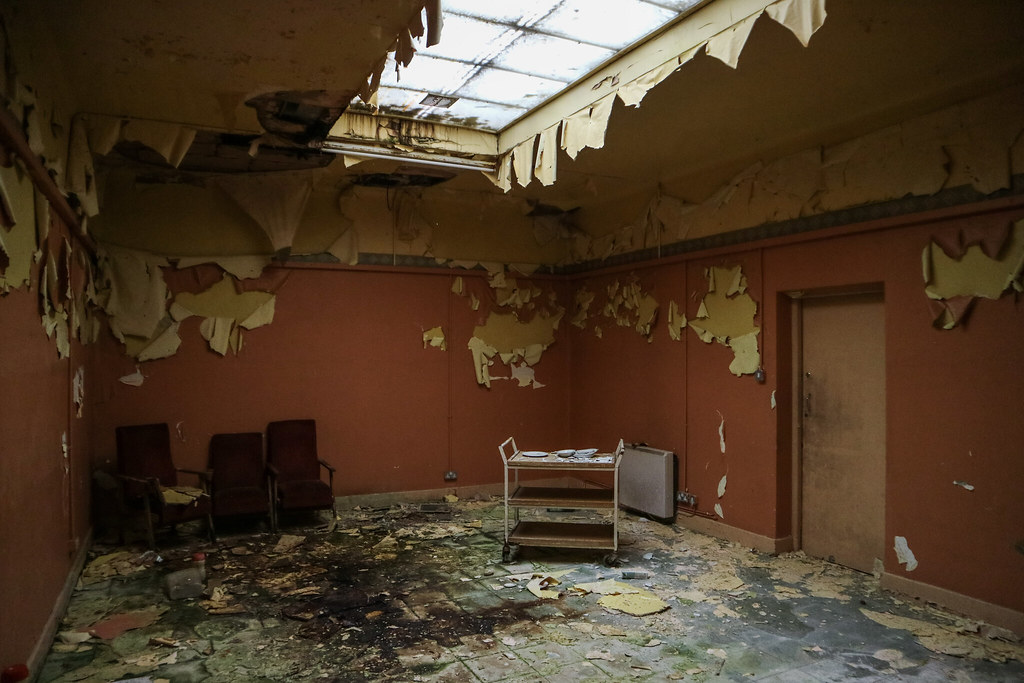 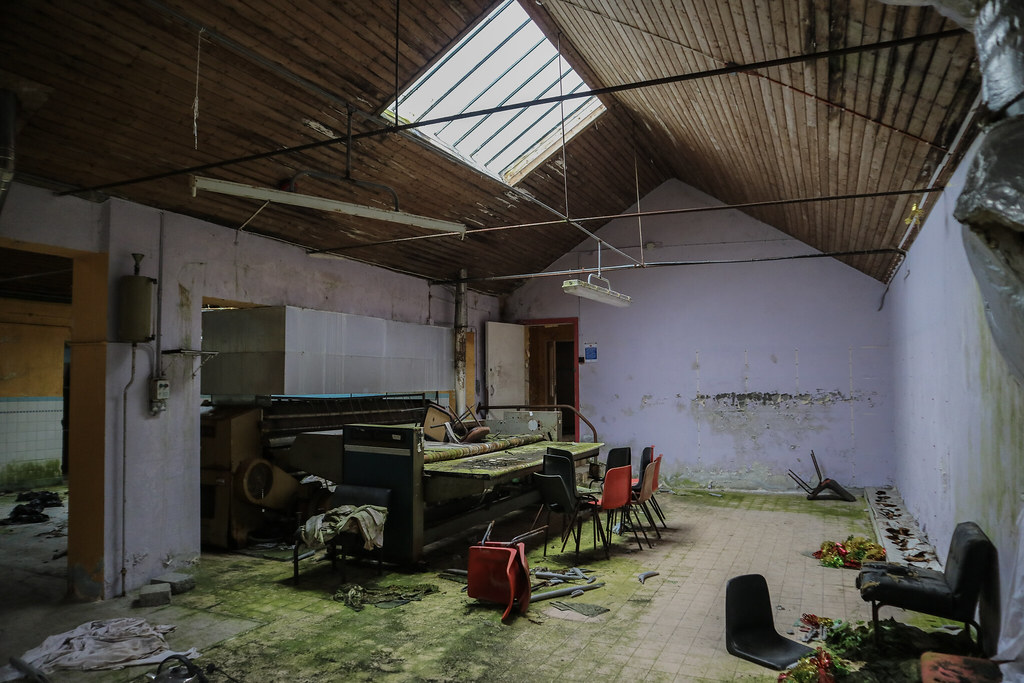 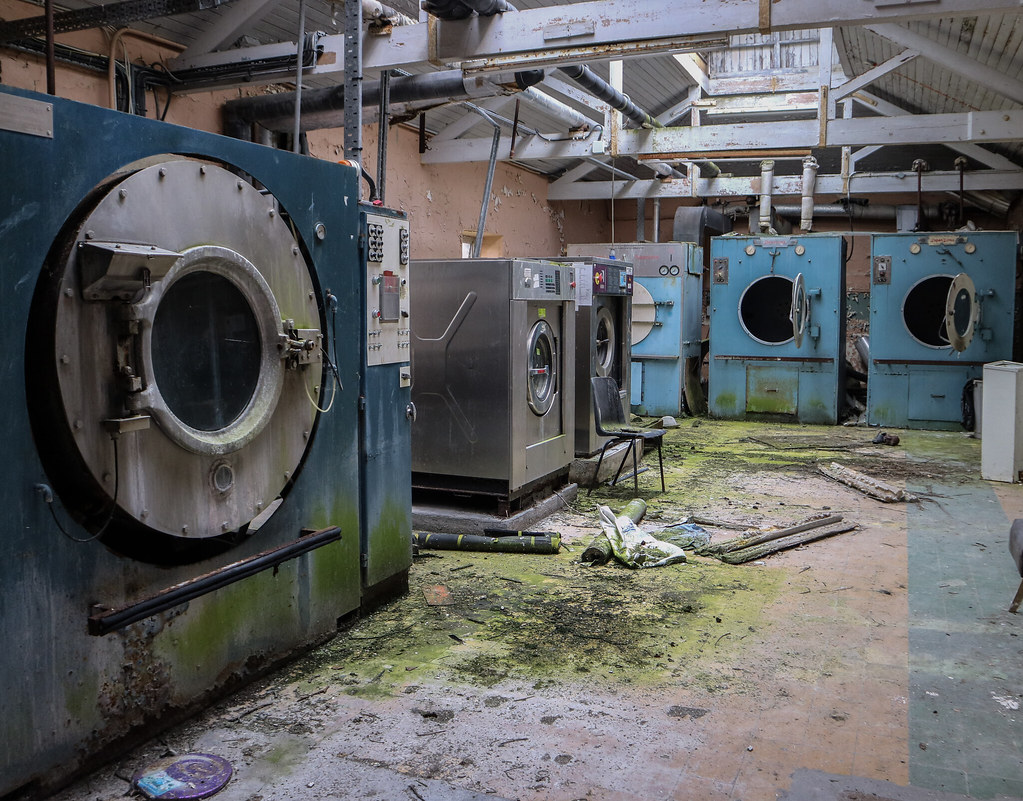 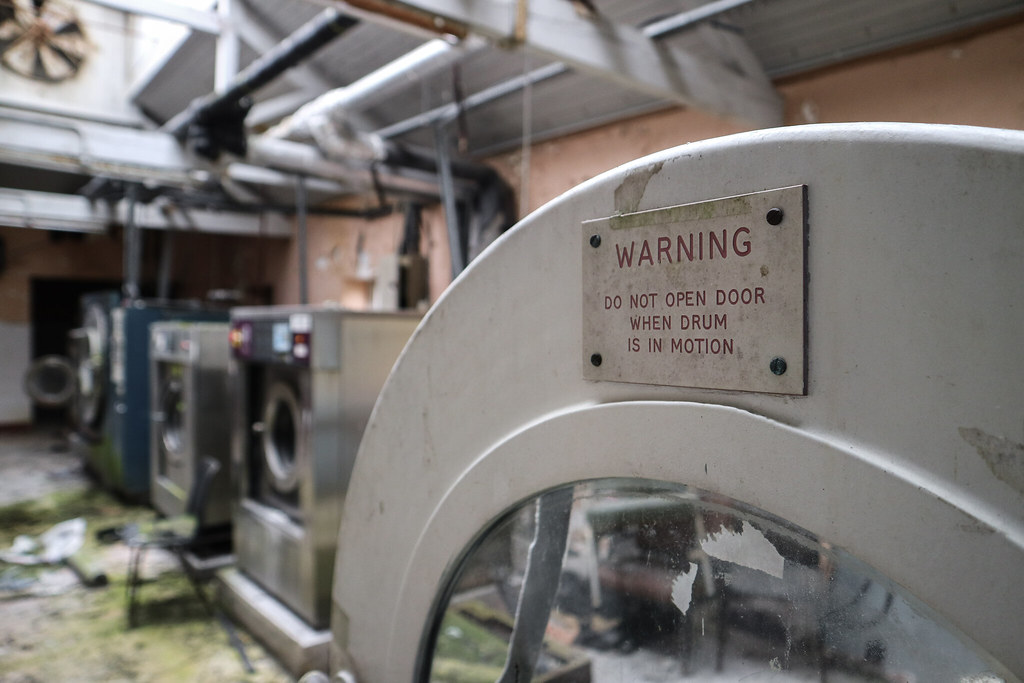 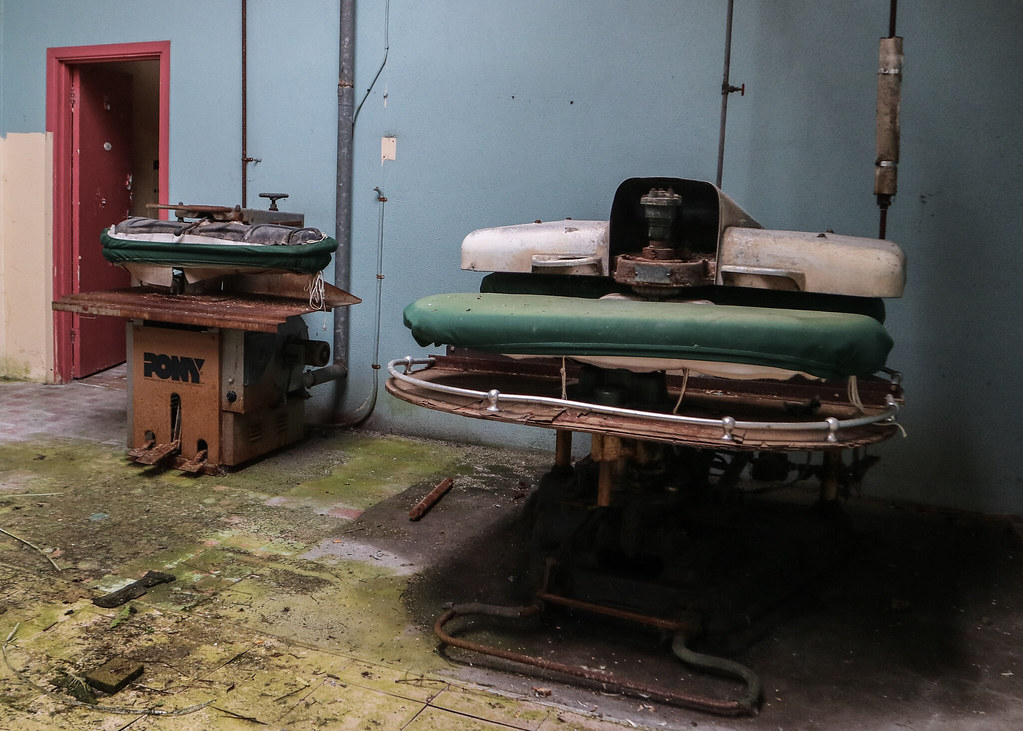 I found the colour and the decay in this section unbelievable. Every room was priceless to me 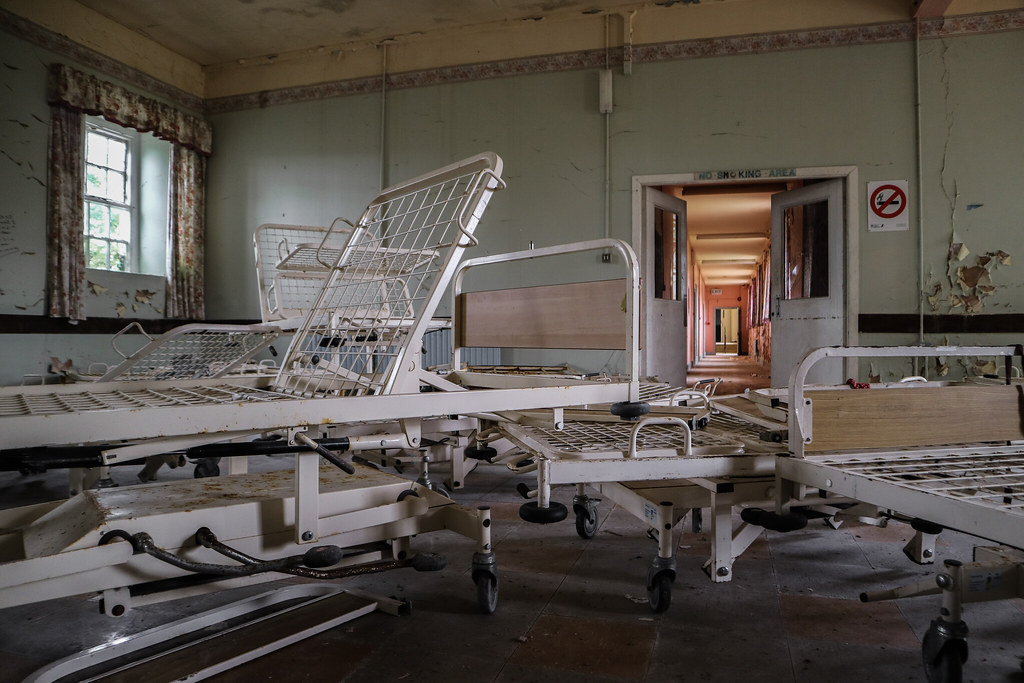 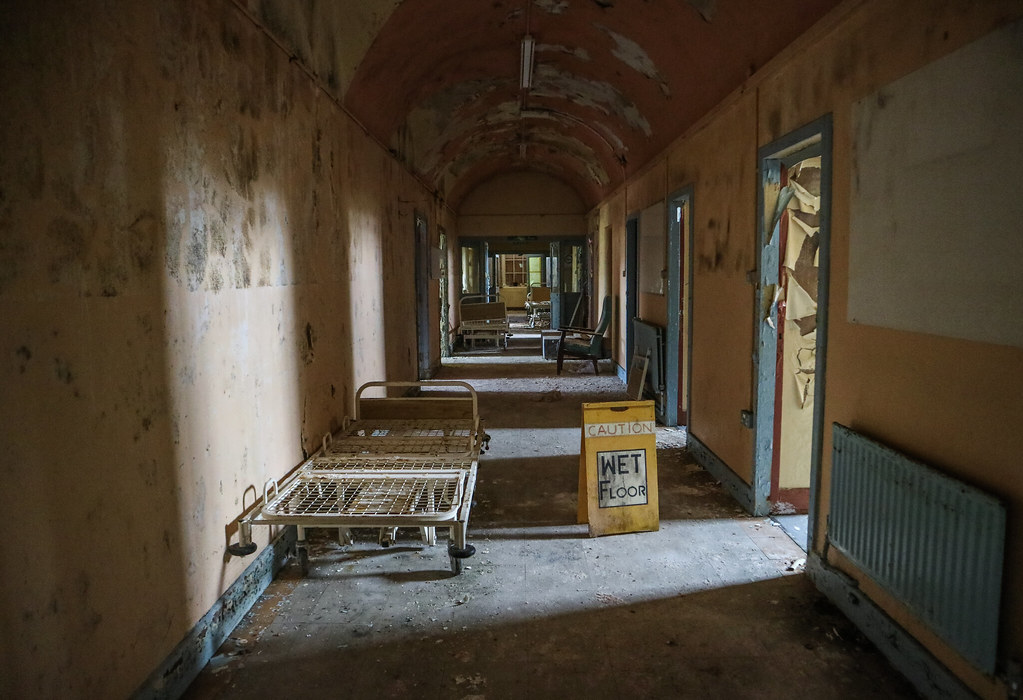 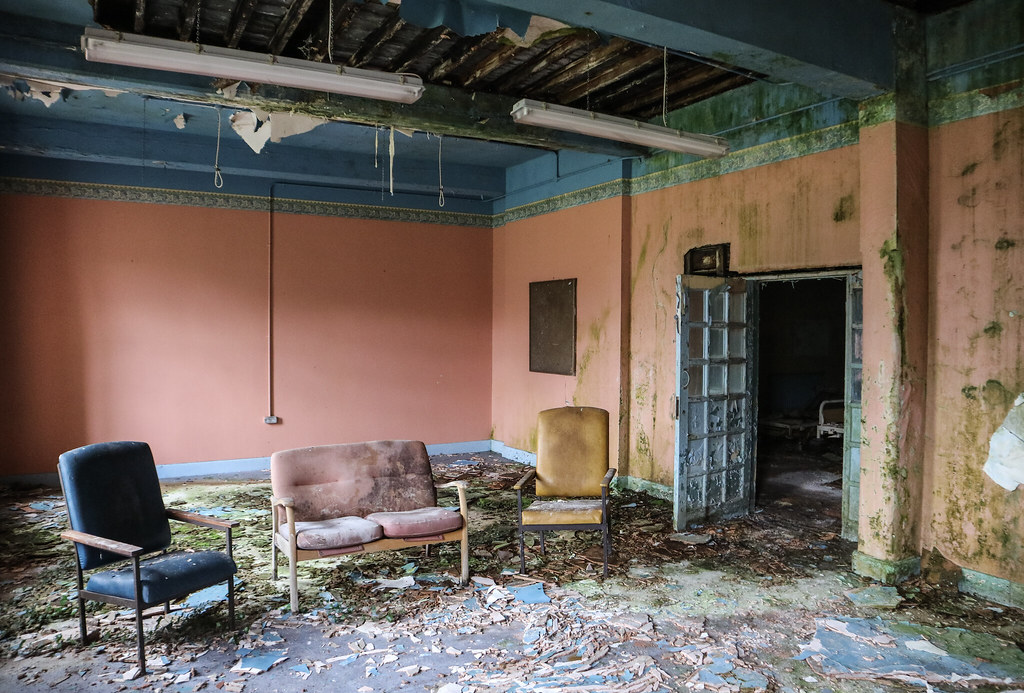 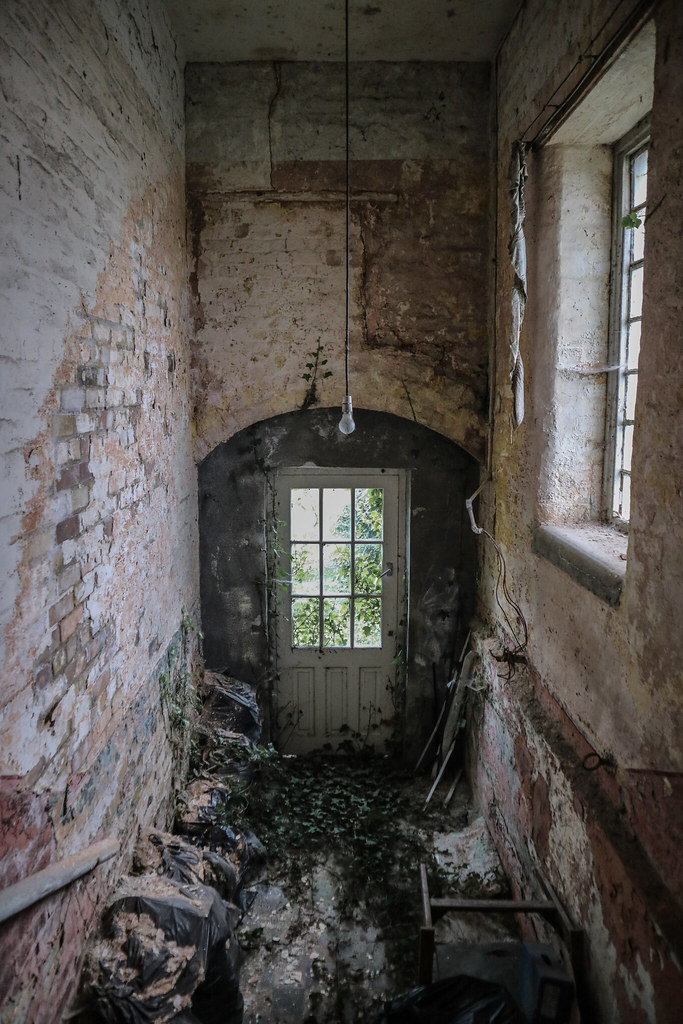 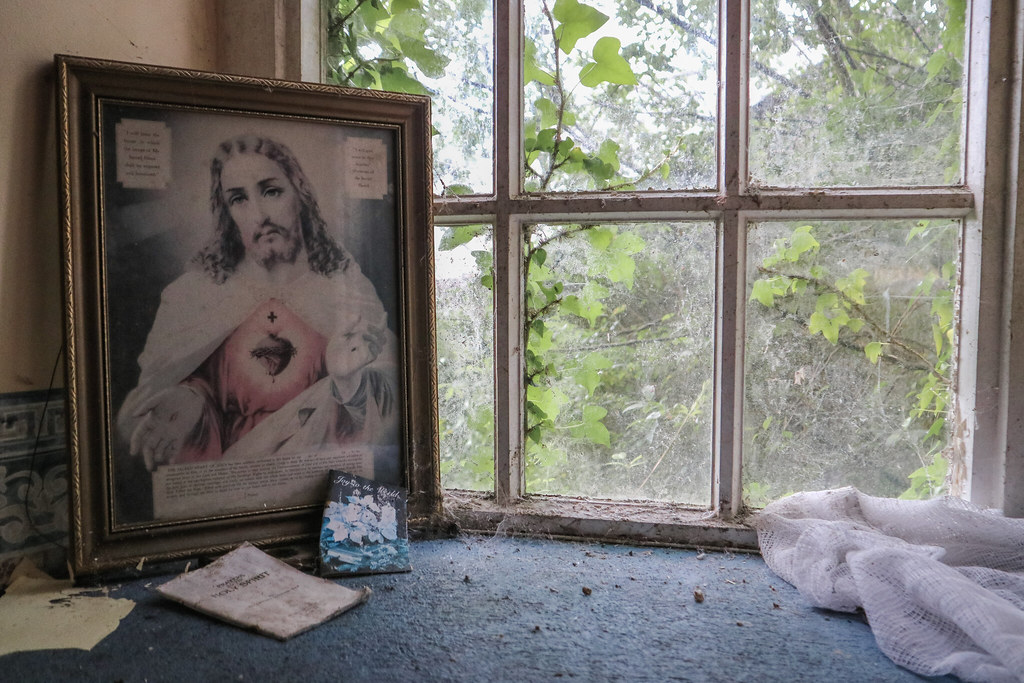 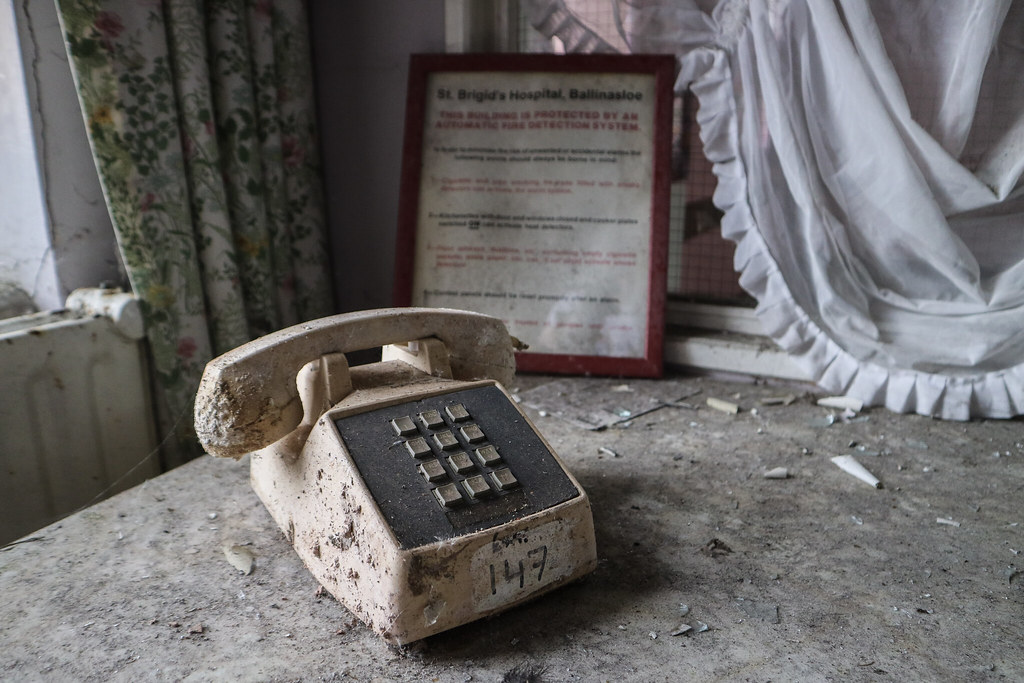 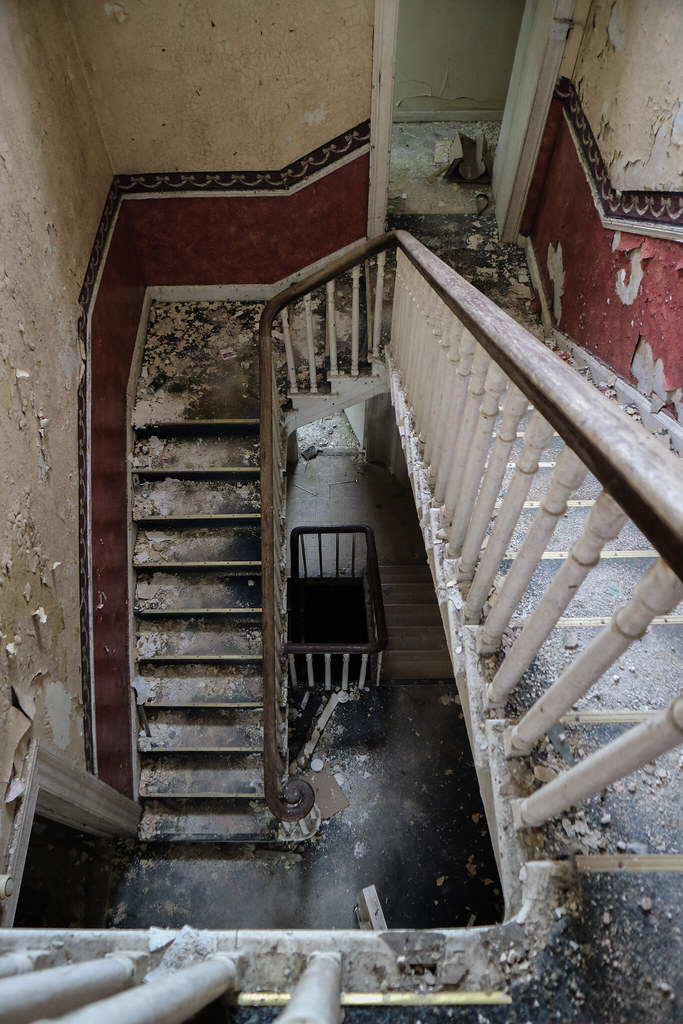 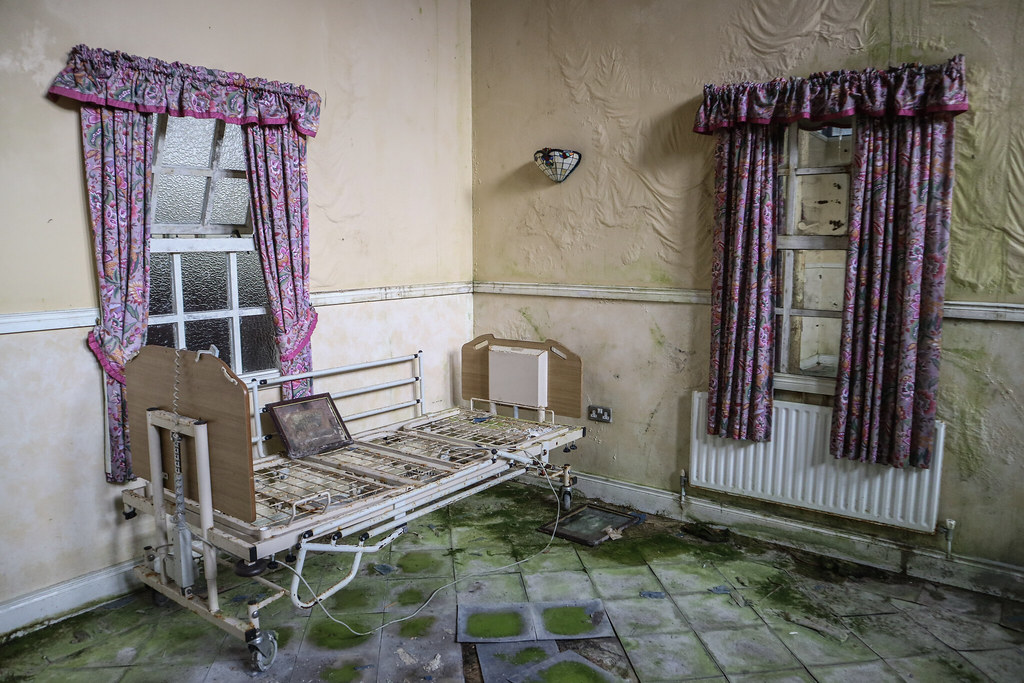 Here you can find the link to our documentary styled video from this one - we cover the site's past, present and future through cinematics and narration:

Regular User
Currently number one on my European must do list.
MoochsterUEurbexexplorer​

It's a beauty mate you'd love it

Regular User
Fantastic! That’s a great set of pics. This will always be in my top ten, I loved it there. Is the mirror still there?

Regular User
Fantastic that.
eating seeds is a pastime activity.