Regular User
A few photos from an exploring roadtrip of Essex and Kent with Mookster and our American explorer friend from back in April. Another backlog, and another one where I managed to set my camera to JPEG. DOHHH!!!!

We clambered through some undergrowth and spent about 45 minutes inside. We were in one of the large corridors and heard barking. We absolutely pegged it down the corridor; I'm carrying quite a lot of extra weight so there was no chance to sneak into a side room for 10 mins. We heard the inevitable "OI!" from about 300 yards down the corridor, we'd been seen. I don't believe in running when actually caught; so we turned back and walked up to the security and explained ourselves.

He asked us how we got in, marched us to the gate and let us go onto the road right by my car. result!

I think our American friend was pleasantly suprised by how easy it went down.

St George's Hospital is a disused hospital situated on Suttons Lane in Hornchurch in the London Borough of Havering, in North East London.

It opened its doors in 1939 as "Suttons Institution" and was used during World War II to house airmen from the nearby RAF Hornchurch.

In 1948 during its advent into the NHS; it was renamed St George's.

The site has remained empty since 2012 and the vacant site has since been transferred into the ownership of NHS Property Services when the company was formed in April 2013.

There are plans are in place for a new health centre on site, with the remaining land being converted to housing; Quelle Supríse! 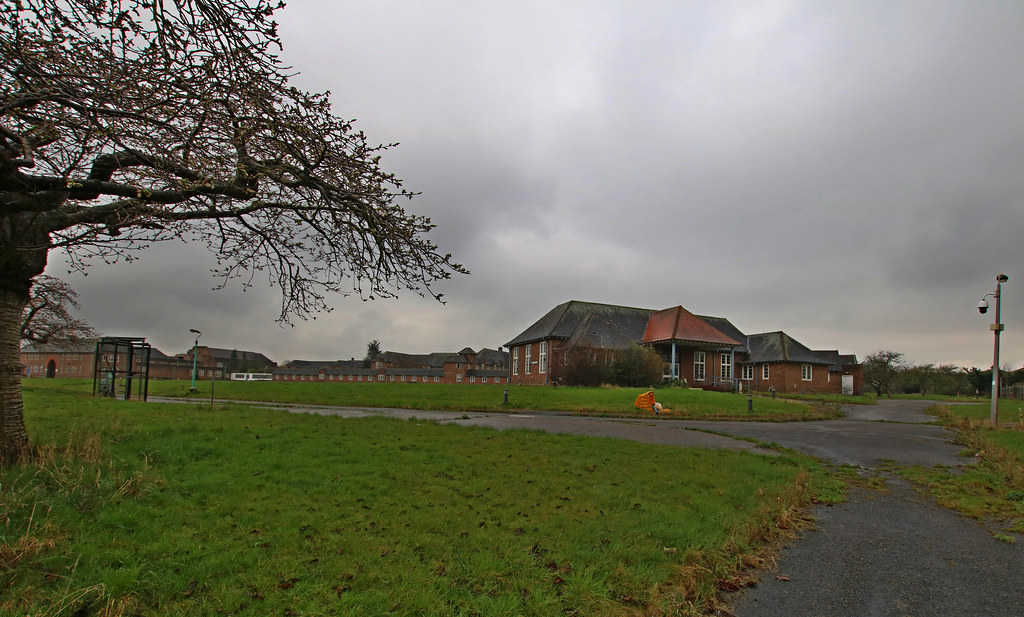 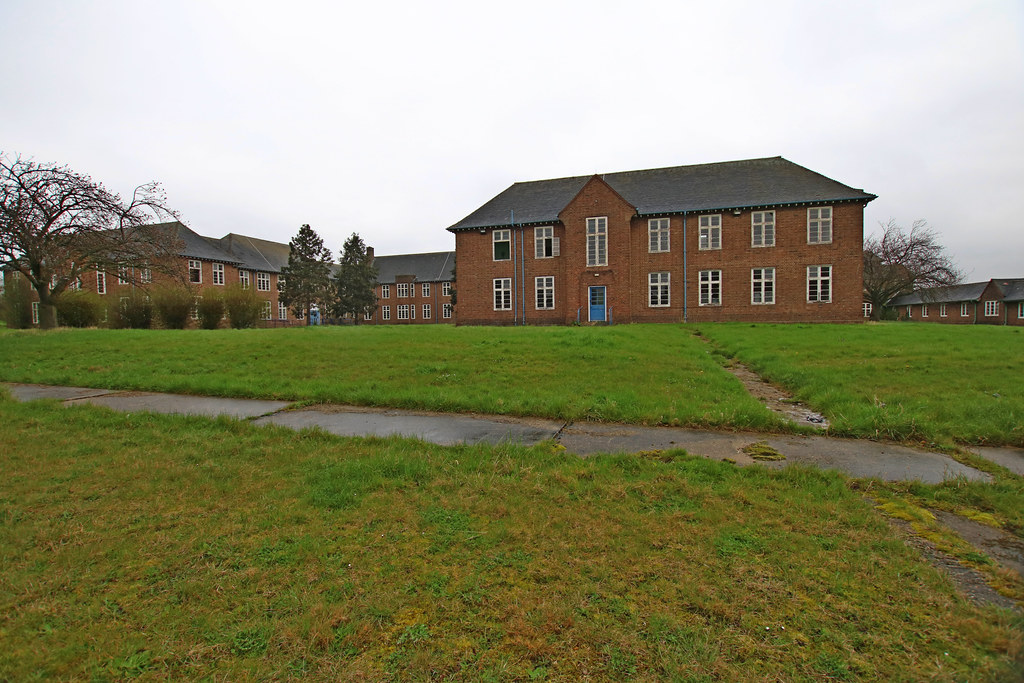 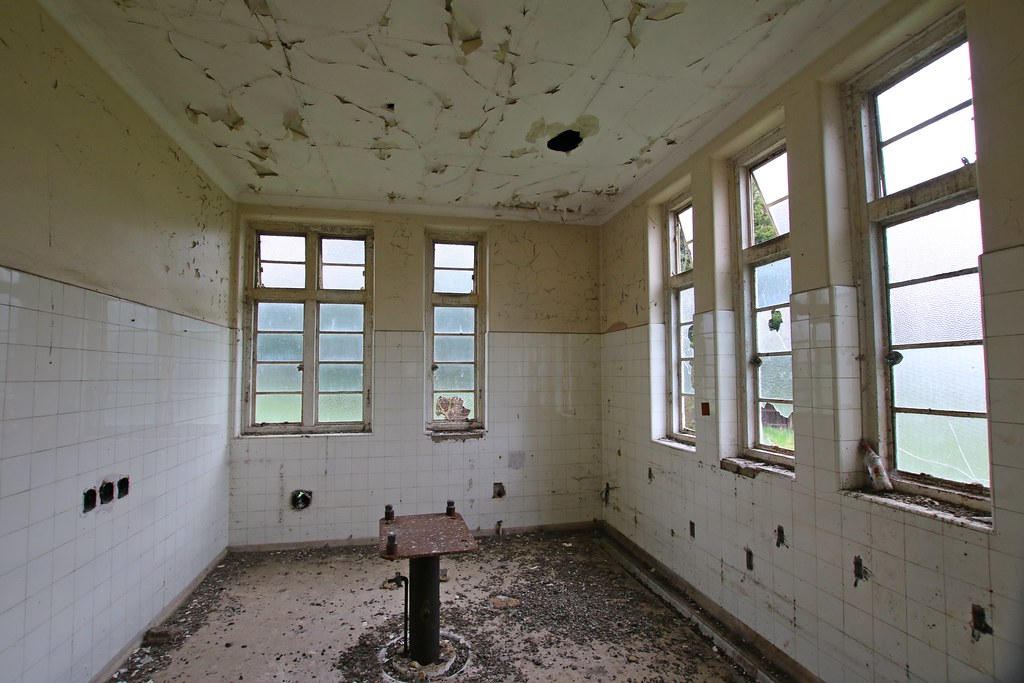 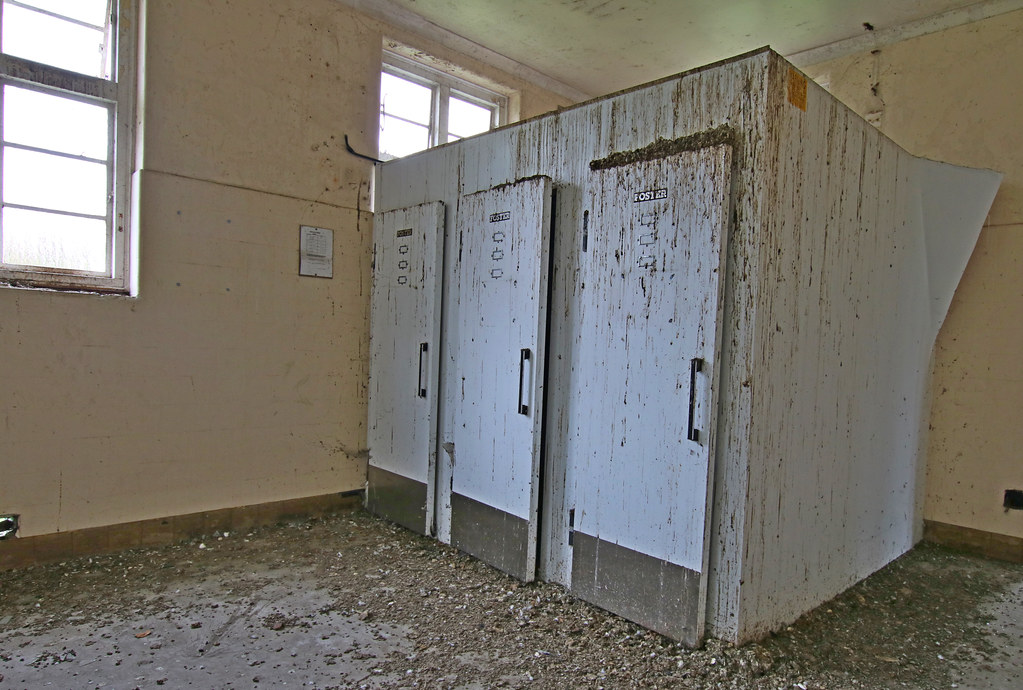 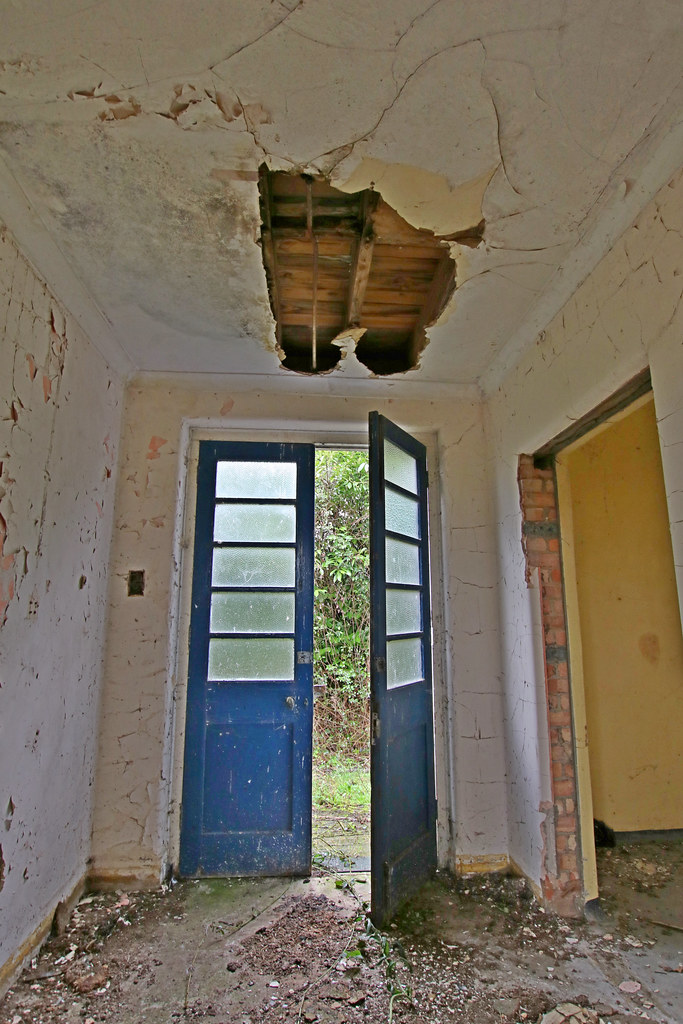 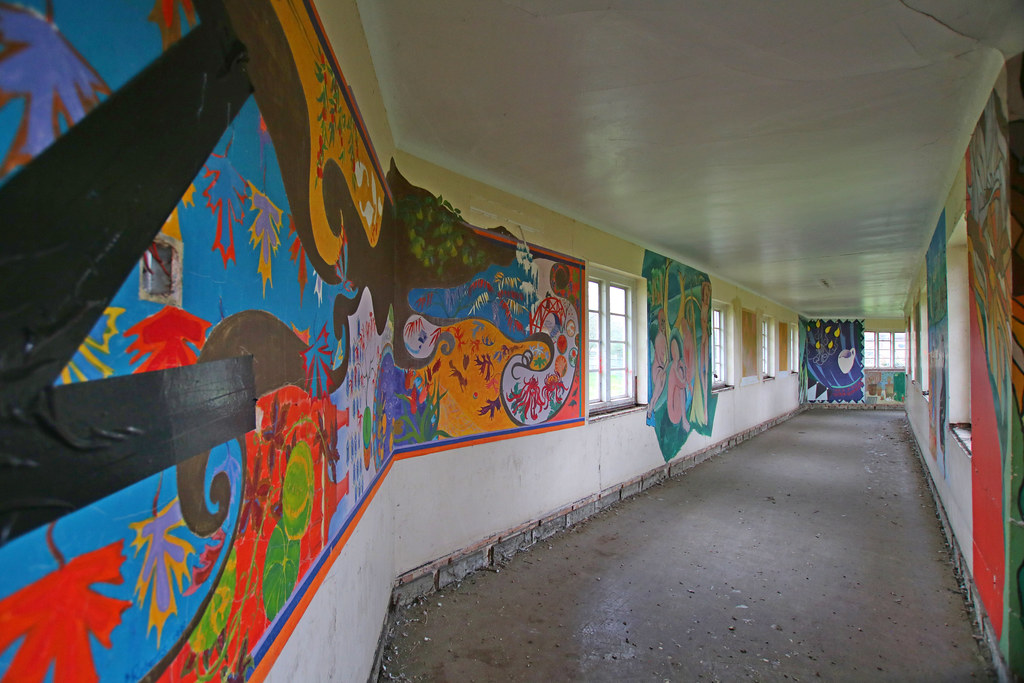 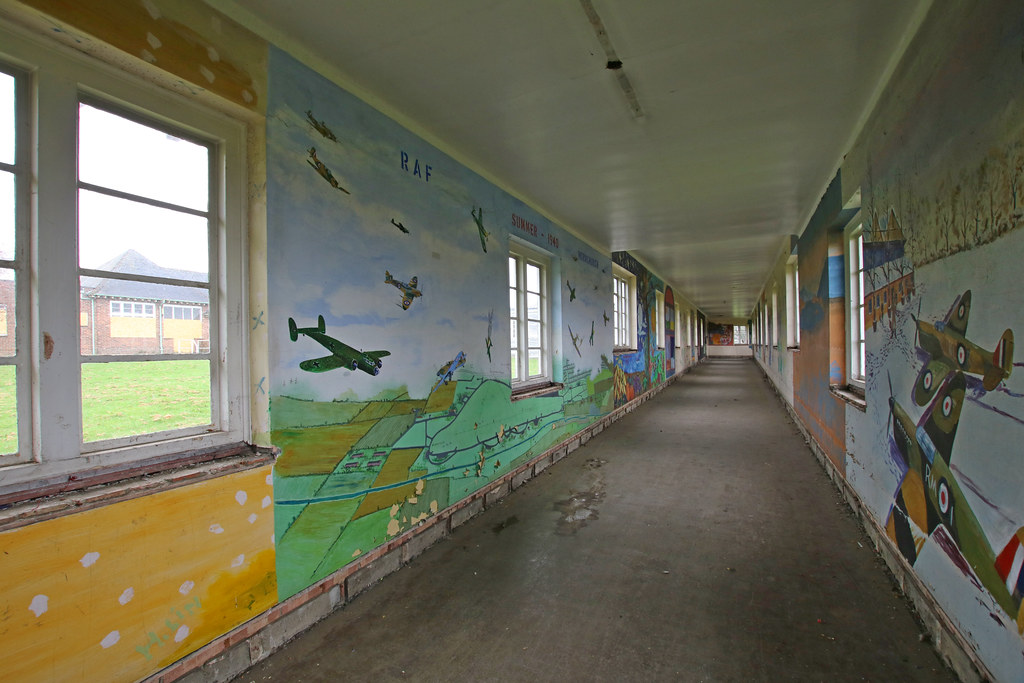 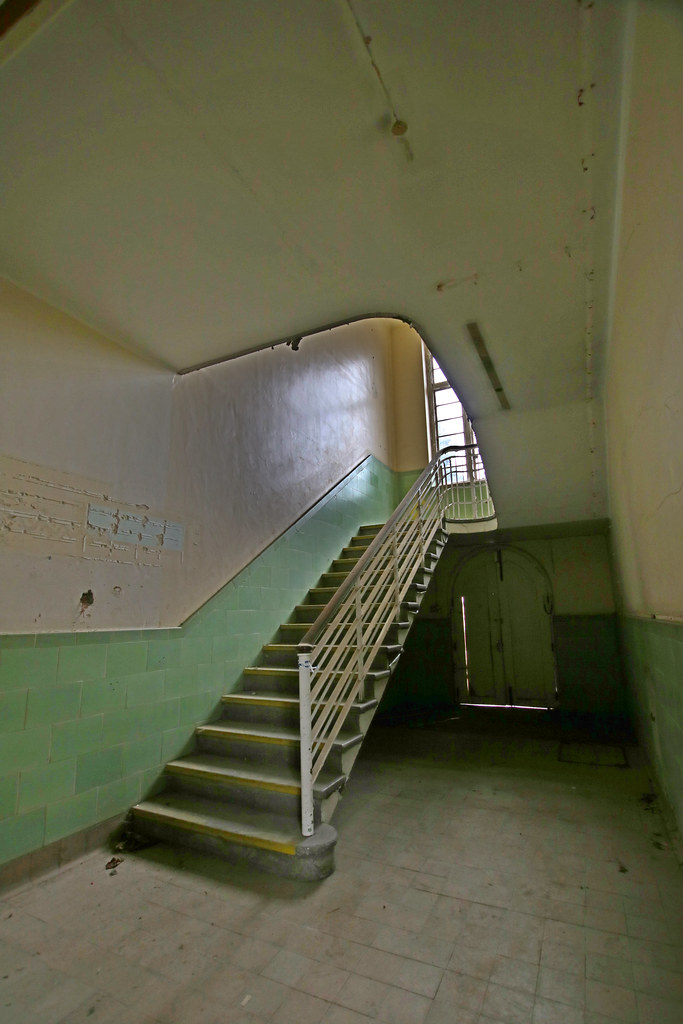 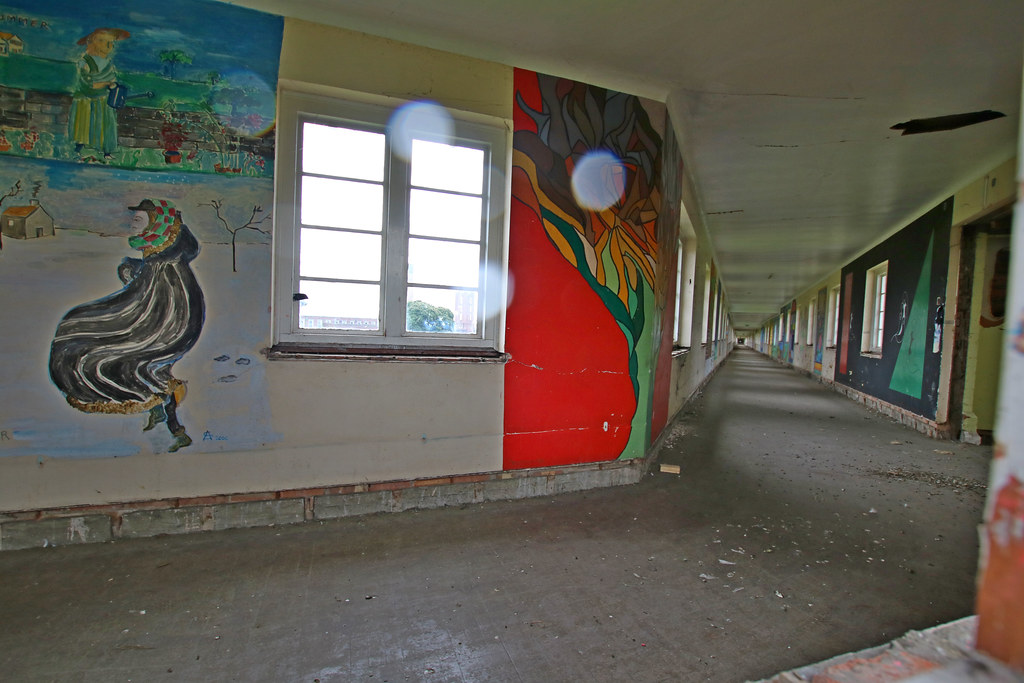 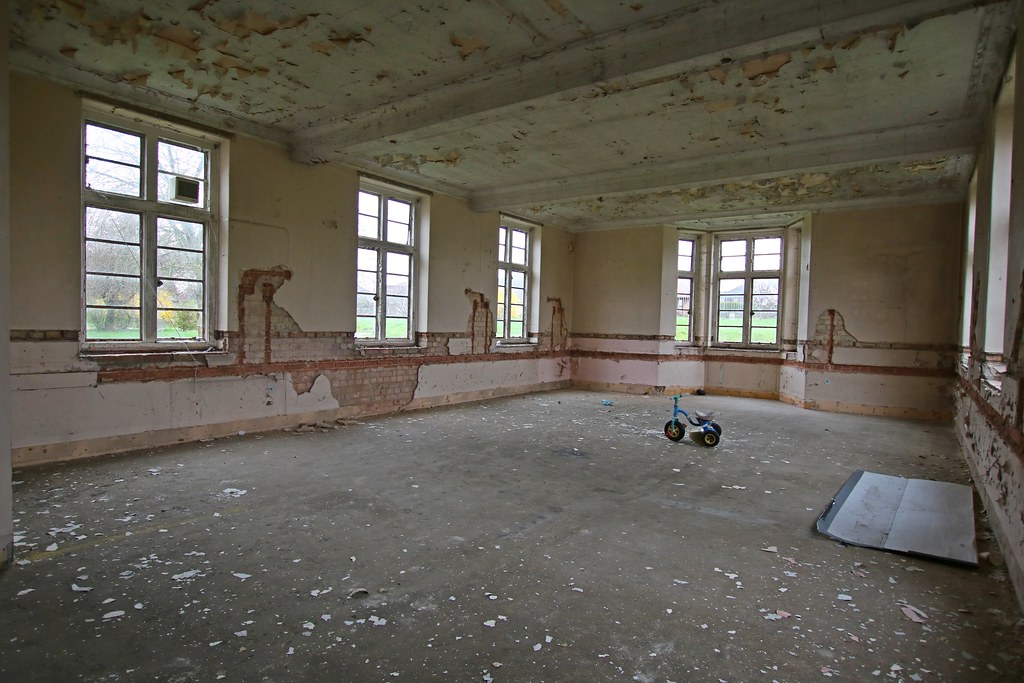 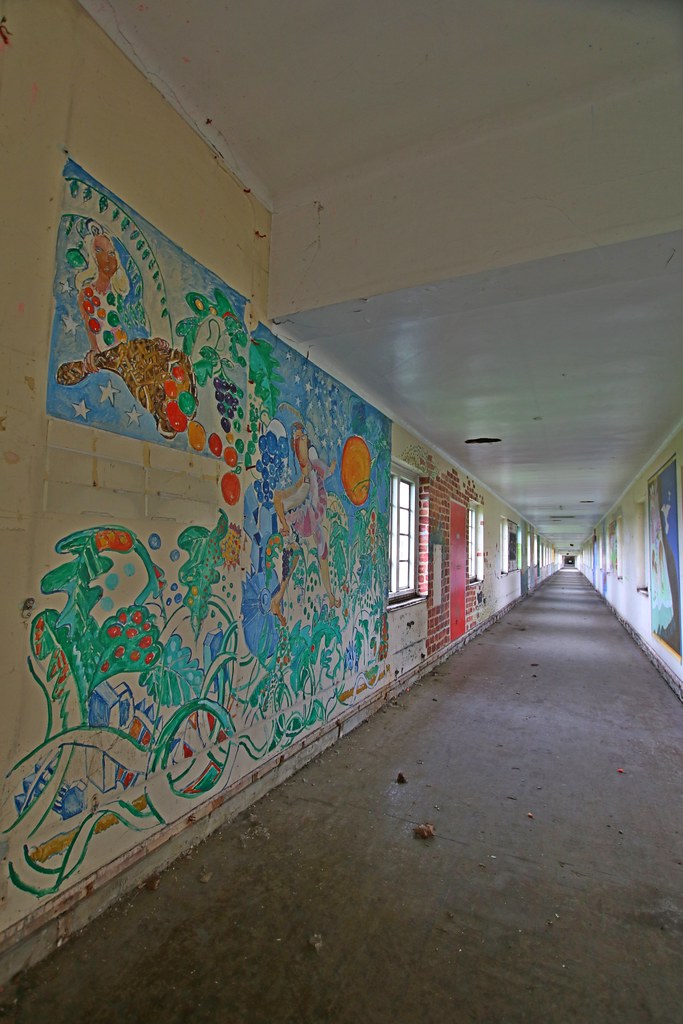 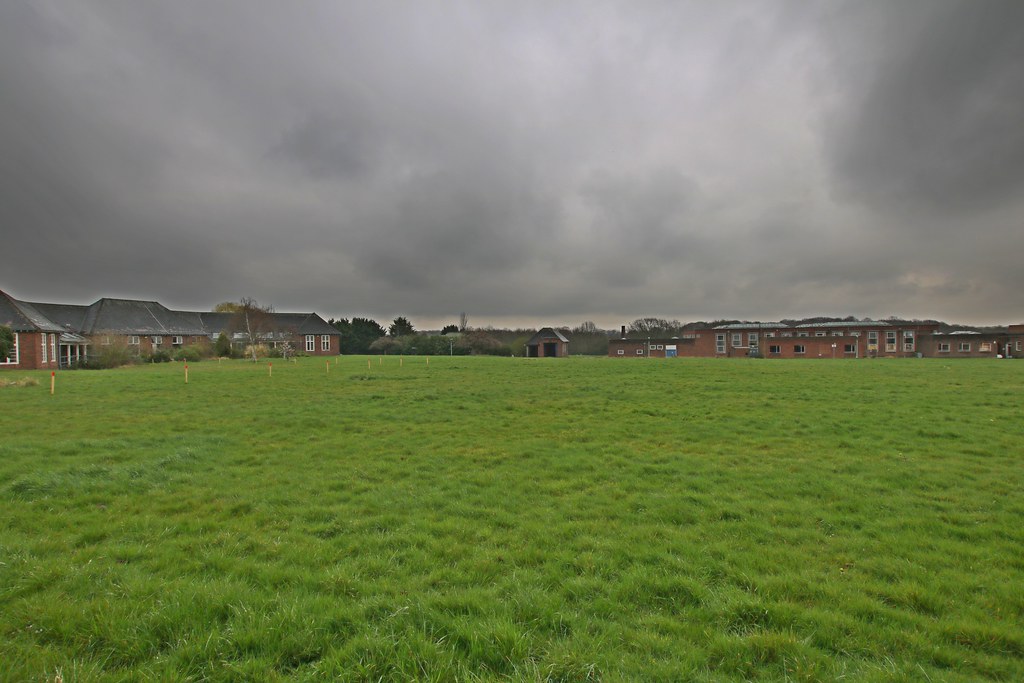 Regular User
Gutted I missed out on this one, but glad you two had fun before being caught. Darn my stupid foot, mind you I probably explored a little bit too soon after I had the work done aha.

28DL Full Member
Great post. How is the condition of this place currently? Hows security? Was thinking to visit at night.

Staff member
Moderator
Amazed this is still there. Those corridors always appealed


edwhalley said:
Great post. How is the condition of this place currently? Hows security? Was thinking to visit at night.
Click to expand...

Best to go and have a look. No info is as up to date as the present

edwhalley said:
Great post. How is the condition of this place currently? Hows security? Was thinking to visit at night.
Click to expand...

I went 3 weeks ago and the place was still standing. They're increasing the number of demo vehicles on site and erecting an inner security fence (that is unlikely to make much difference due to the layout of the place). Security otherwise is regular during the day. I had no issues at night/early morning.
Youtube exploring channel.
https://www.youtube.com/channel/UCn7feZOSpePdCrkoJS9Knfw
You must log in or register to reply here.
Share:
Facebook Twitter Reddit Pinterest Tumblr WhatsApp Email Link