Regular User
St Georges was the first hospital Turk and I explored back in the spring of 2005. I must have been there over a dozen times and I never tire of it. It reminds me of the dawn of the UE scene as we know it, when a few like minded guys used to talk all things asylums on the corner of a caving website. The scene was simpler back then... No politics, no bitching and keeping secrets, just the desire to see as many derelict asylums as possible. Back then there were only a handful of explorers, and you knew which bits had been done by who. We were always trying to crack this water tower or that clock, just because nobody had done it before... It was always fun to post on darkplaces after an explore to gloat that you had made it into Rauceby clock or St Mary's Chapel

Built as the Stafford county lunatic asylum, St Geroges is a unique building for Britain. It was always the most 'prisonesque' asylum, with long cold corridors of cells, caged staircases and built in chapel.

Today I found the place little more than a ruin. One side of the building was always a shell, but now the other half has followed suit, destroying the last of the 'cell' corridors. That said the hall, chapel and other rooms still survive, as does the famous caged staircase.

The fire has also burned a piece of floor above a cellar I have never seen photos of before. Loads of mouldy hospital stuff, the best of which was a wooden scale model of the hospital!

Speed Laura and I have driven the length and breadth of England over the past year in search of new stuff, but I really enjoyed a day poking around one of the old haunts! 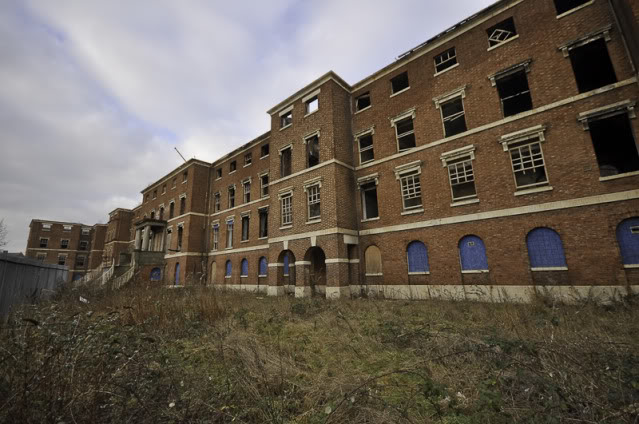 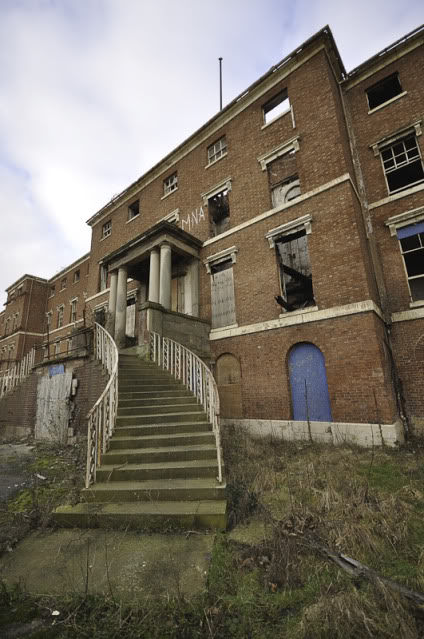 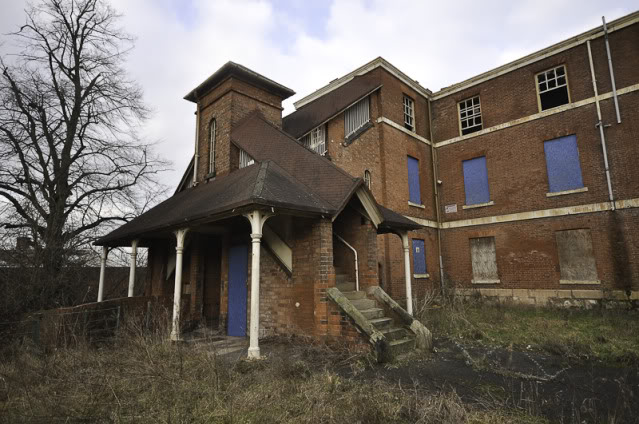 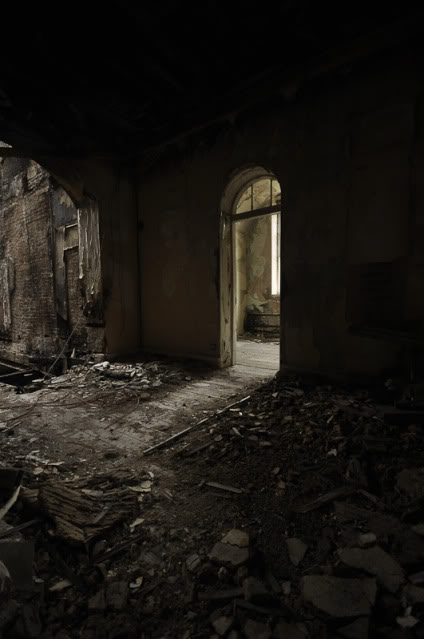 One of the few remaining intact 'cells', which gave St Georges it's unique look. 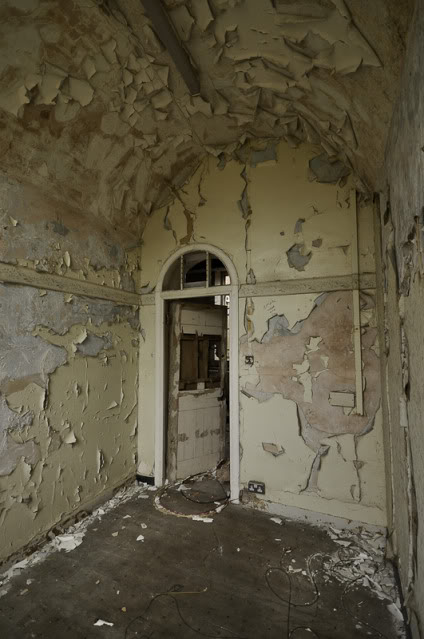 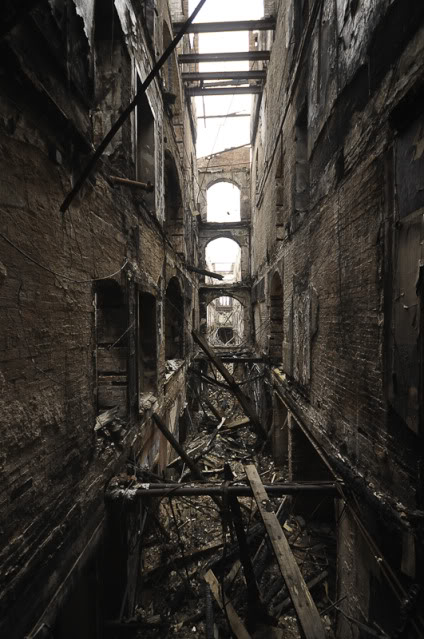 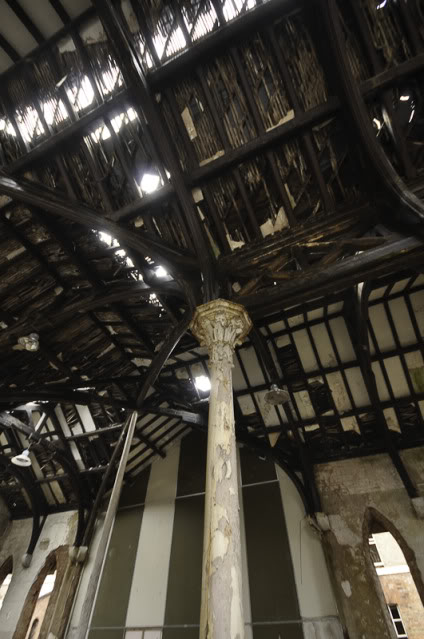 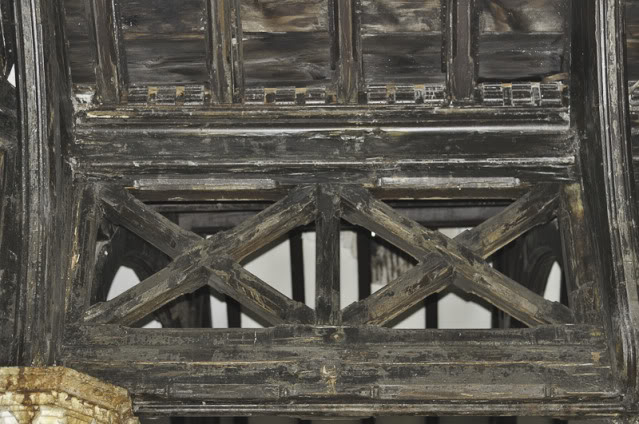 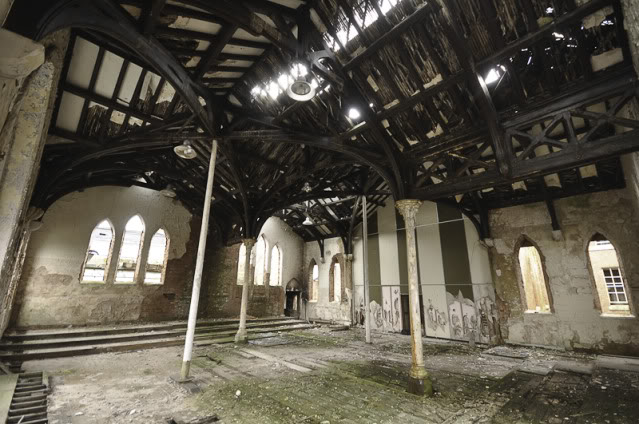 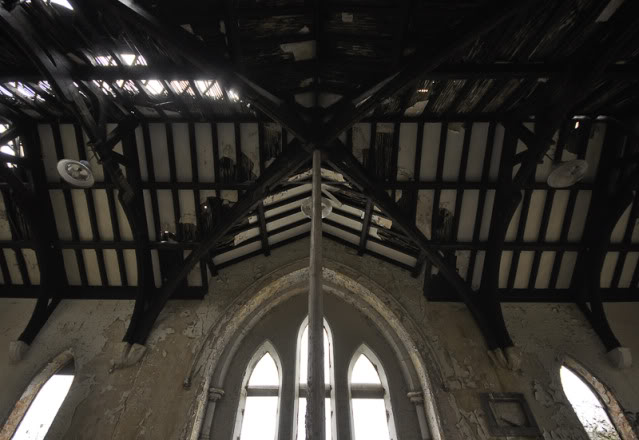 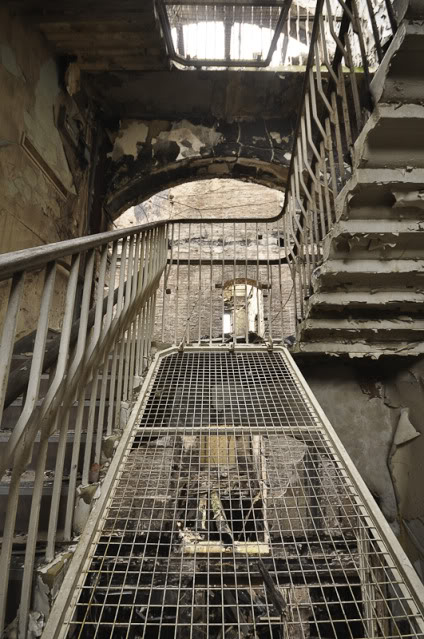 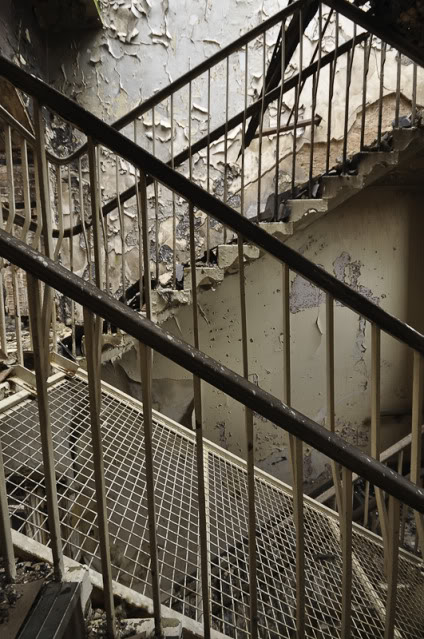 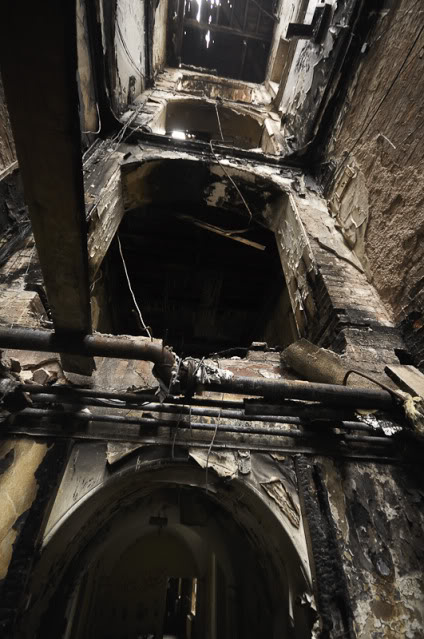 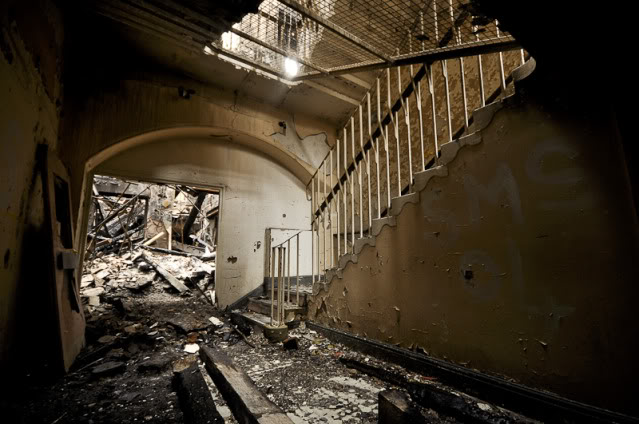 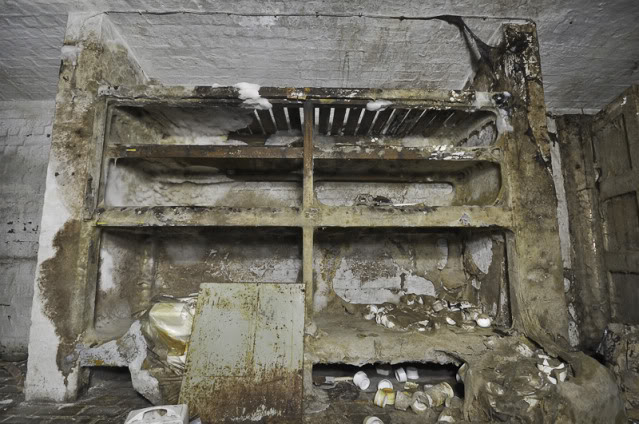 Is that a scale model I spy?? 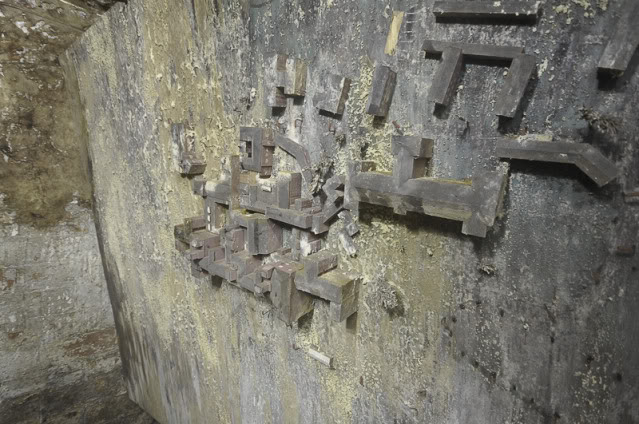 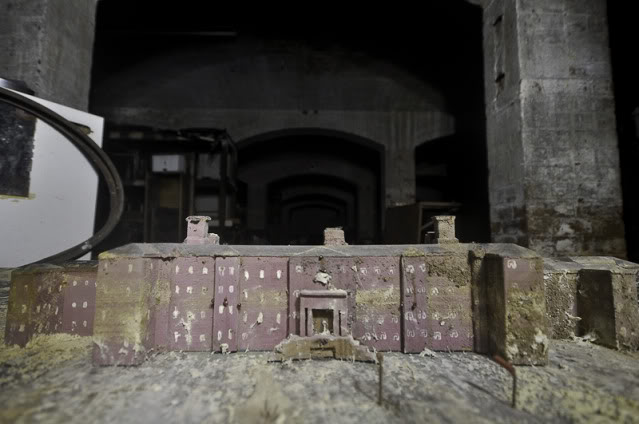 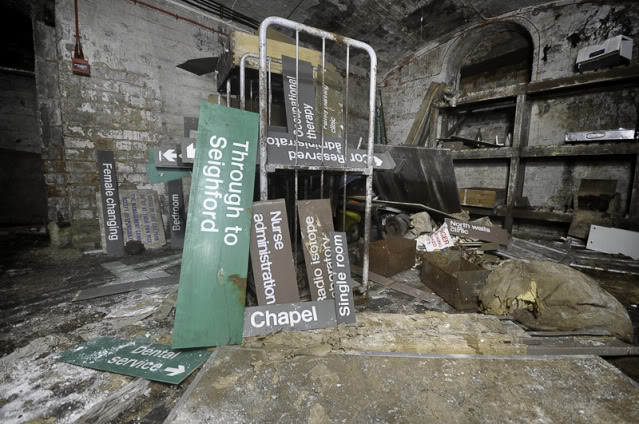 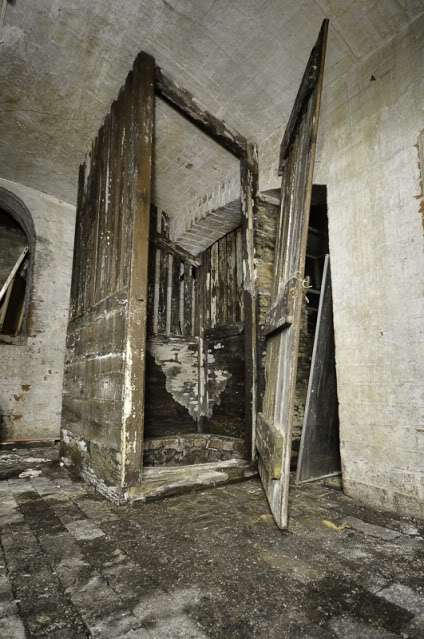 Bloody well in it! 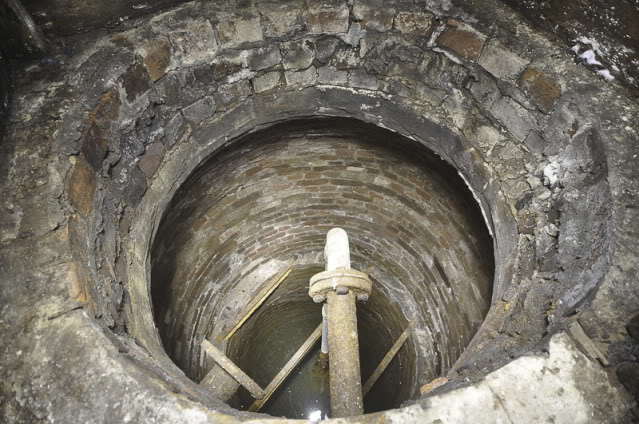 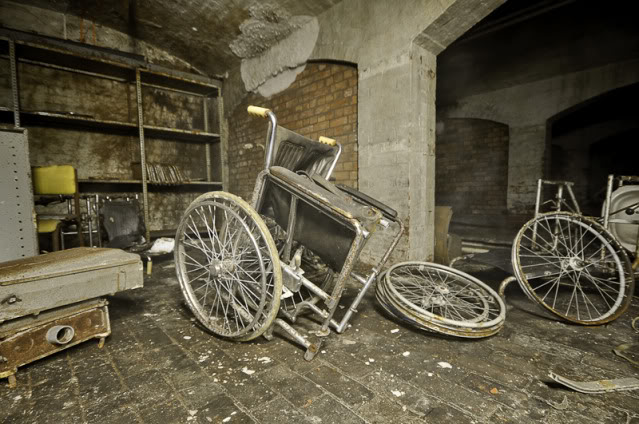 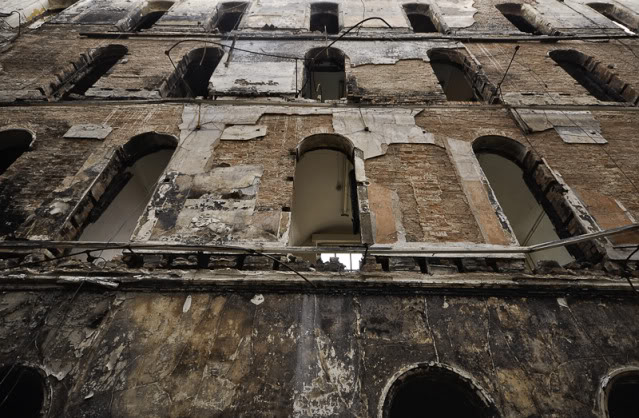 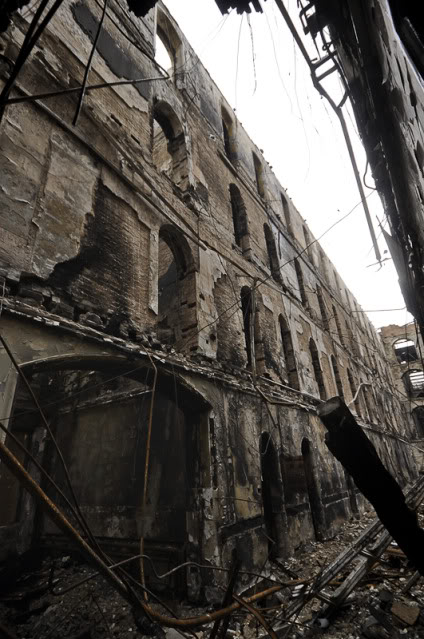 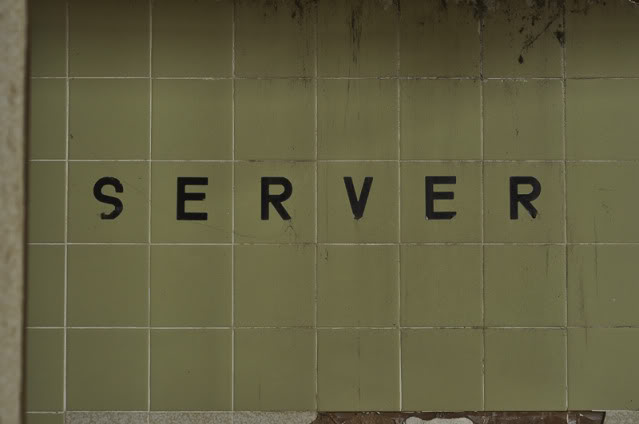 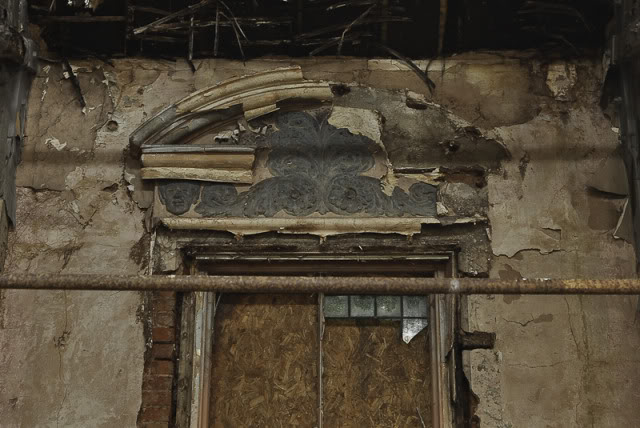 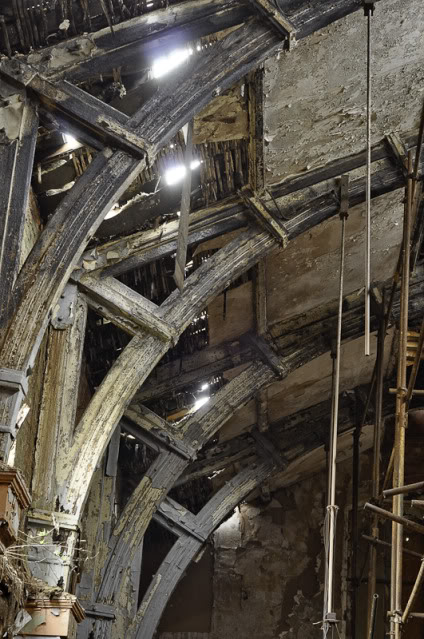 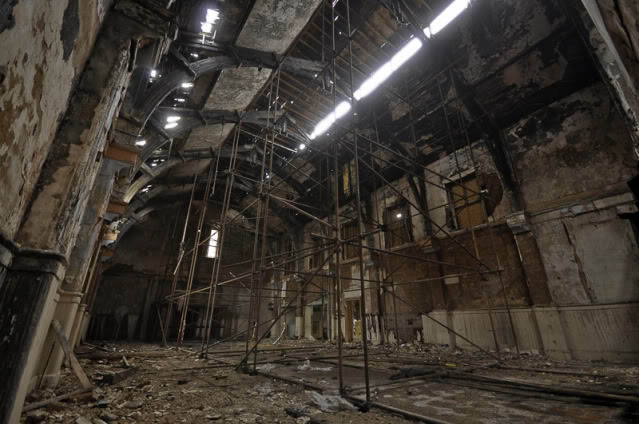 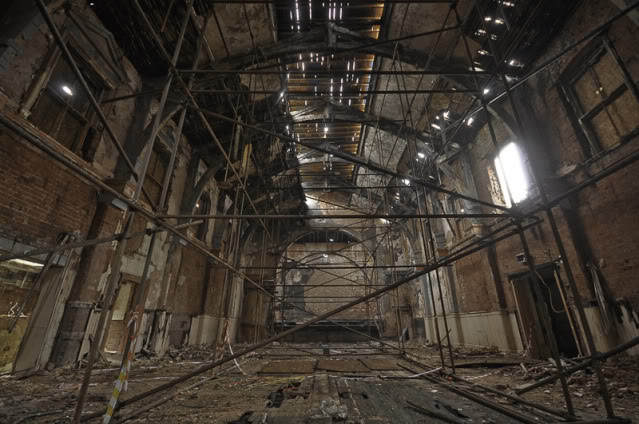 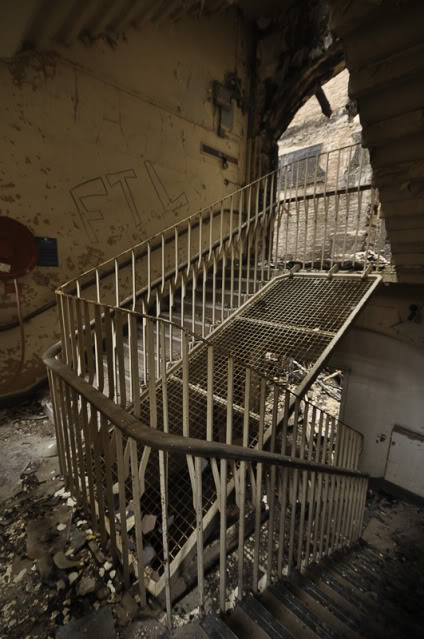 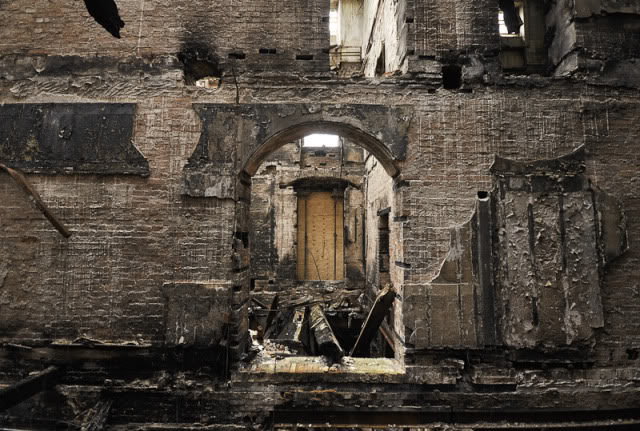 28DL Member
hi do you know if it still there have they done anything with it since? was thinking of taking a trip to it

28DL Full Member
Amazing pictures there brother
"Are you one of those lunatics that goes running round our buildings?"

Will only bite a little bit... well a lot

Amber_Louise said:
hi do you know if it still there have they done anything with it since? was thinking of taking a trip to it
Click to expand...

It's still there and I think I was the last person to post a report on this place. It's Finally being converted into flats and has been completely gutted, it's near impossible to get in and in all honesty not worth it anymore.
theguarddog@hotmail.co.uk​
The master of nothing...​
You must log in or register to reply here.
Share:
Facebook Twitter Reddit Pinterest Tumblr WhatsApp Email Link