28DL Full Member
St Georges Hospital in Stafford must have been one of the most trashed Asylums around, probably not helped by its proximity to Stafford town centre. The grounds were frequented by all sorts of weird and wonderful people, as well as most of the local chav population loitering around and trying to get inside. The whole place was pretty destroyed, floors caved in and not a whole lot to photograph really, but it made for a different Asylum explore to the usual. These photos were taken on my first visit during May 2008, the first of a few visits that year when in the area. Happily much of the original building somehow survived and is looking much better these days.

The Asylum was designed by Joseph Potter using an early corridor layout, and opened as the Stafford General Asylum in October 1818. New buildings to the rear of the main structure were completed in 1850. A new female block was added in 1879 and a similar male block was added in 1884. The hospital became Stafford Mental Hospital in the 1920s and upon the creation of the NHS became St George's Hospital. After the introduction of Care in the Community in the early 1980s, the hospital went into a period of decline and closed in 1995. Those buildings which were structurally sound were subsequently converted into apartments as St George's Mansions. 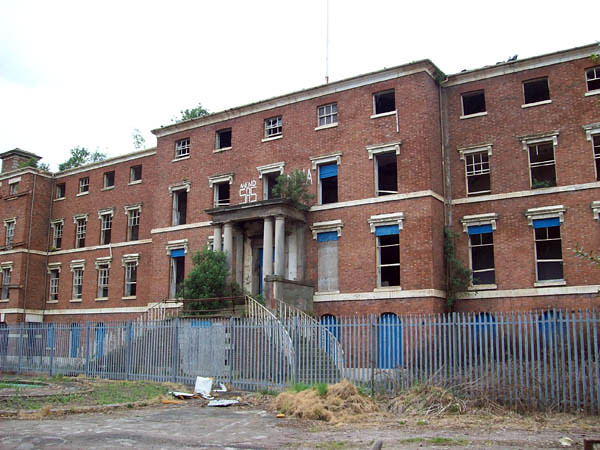 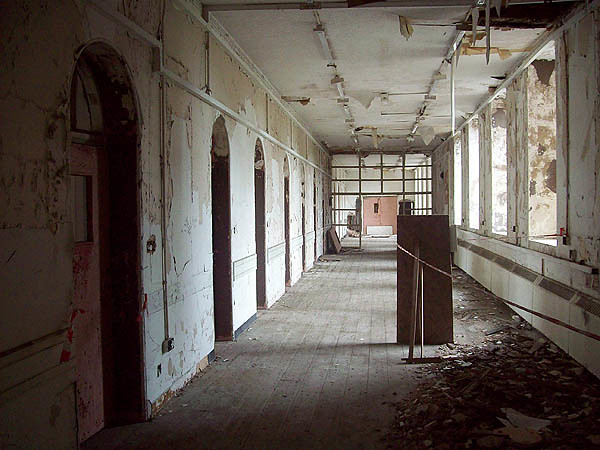 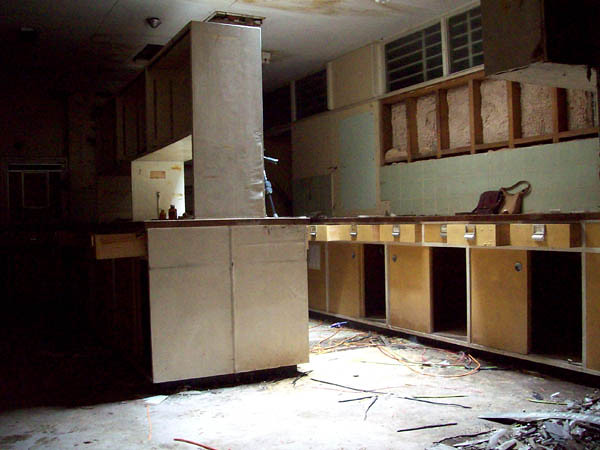 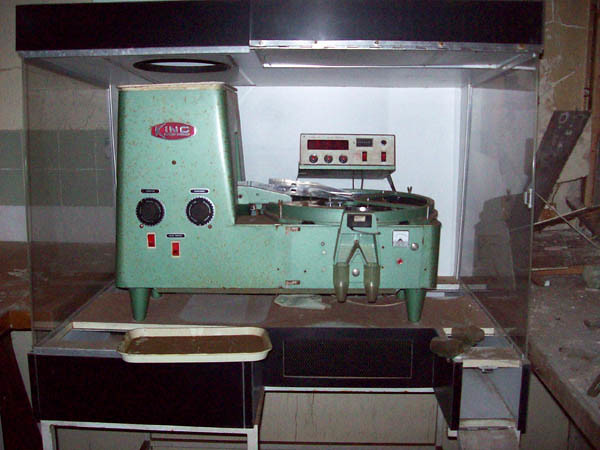 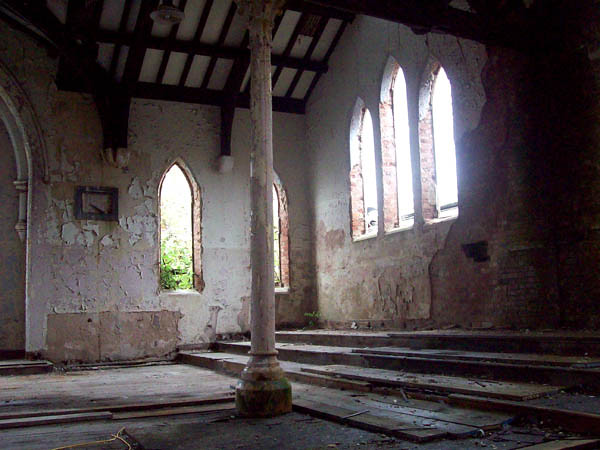 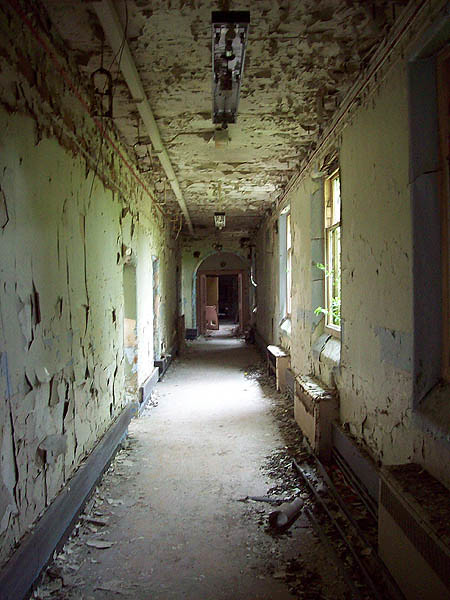 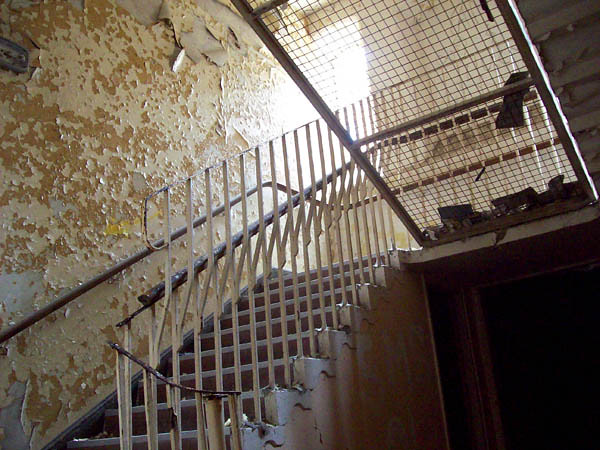 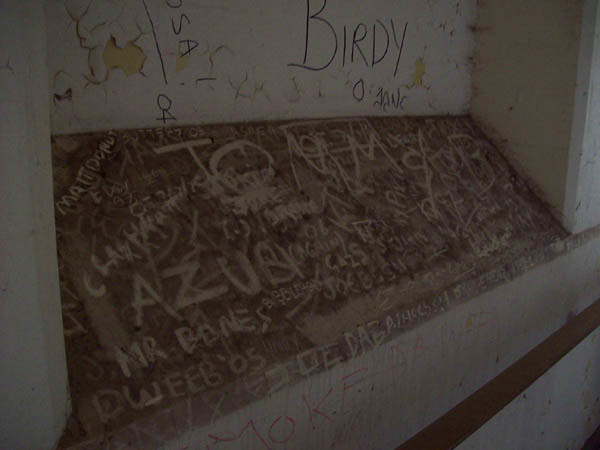 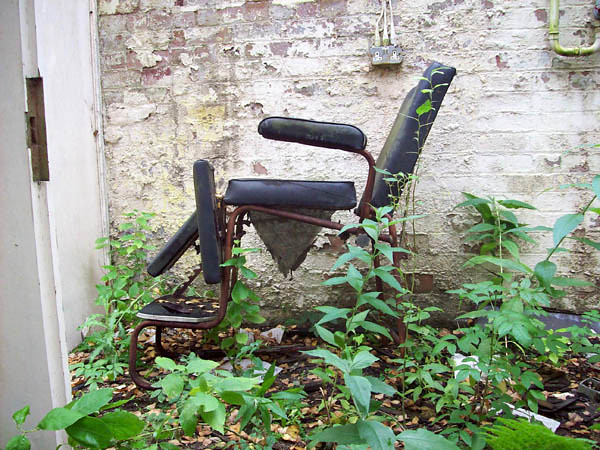 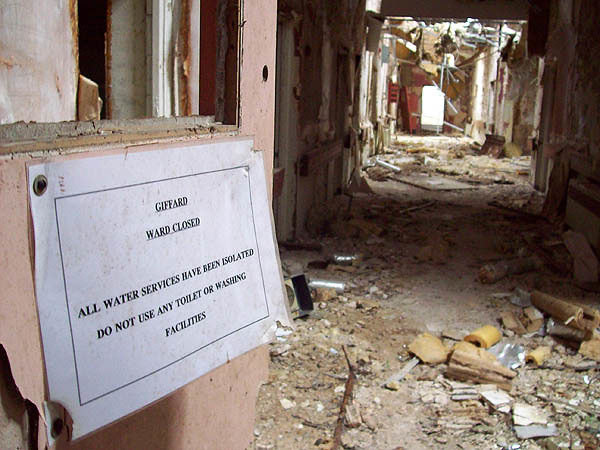 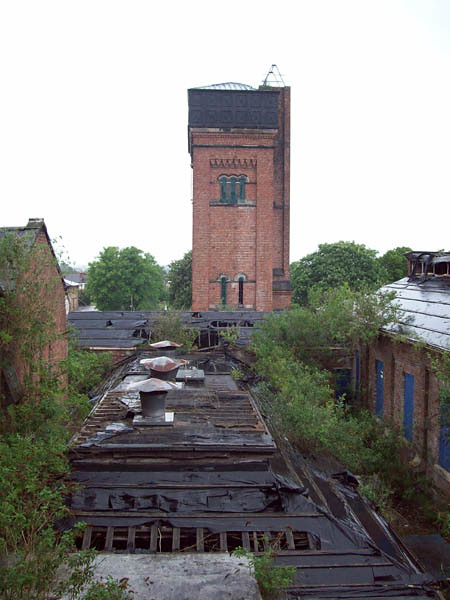 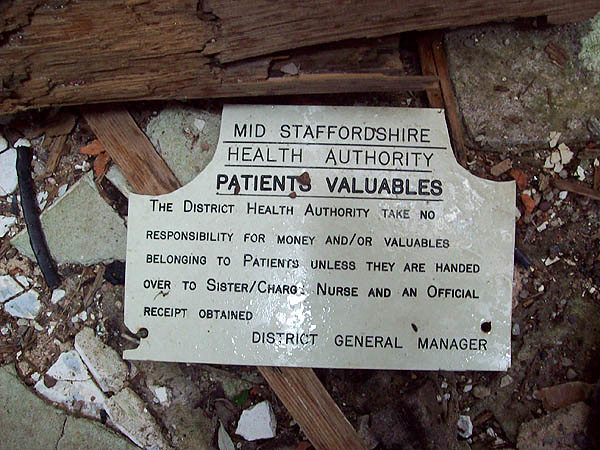 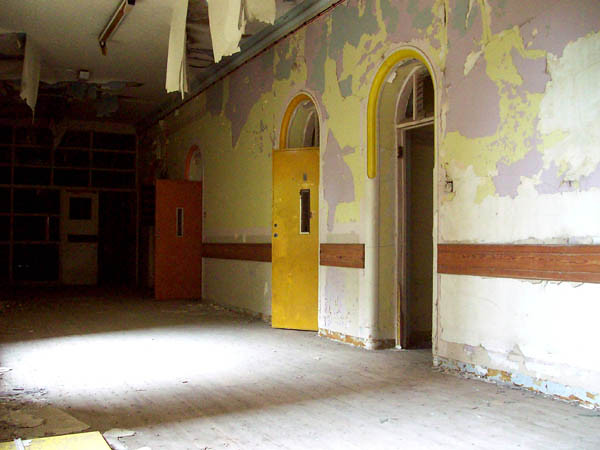 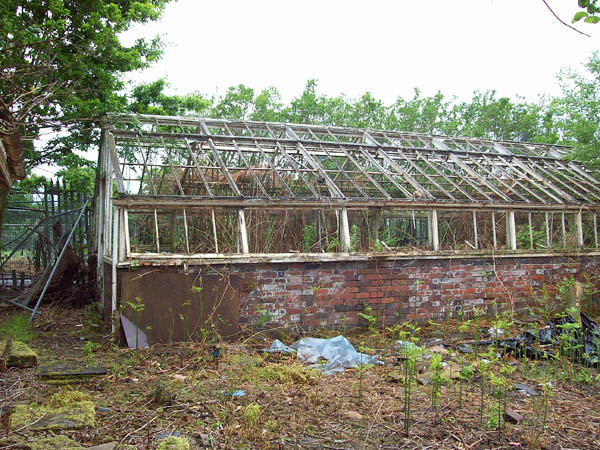 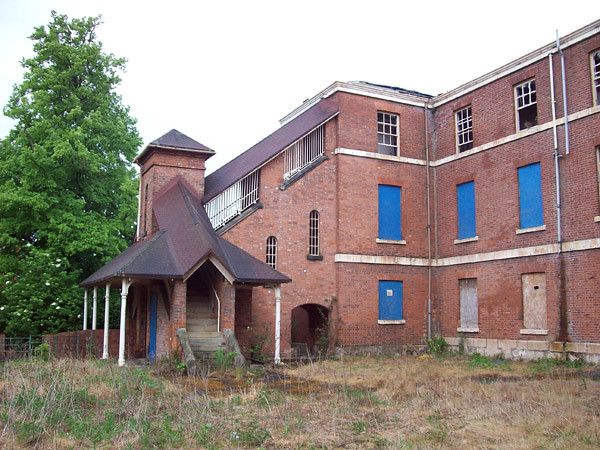 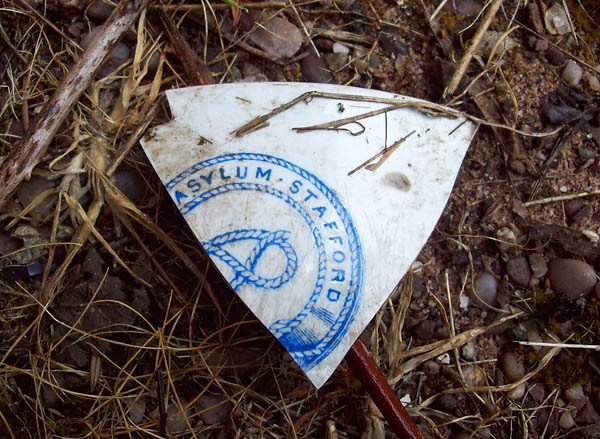 Regular User
I always loved that exterior staircase in the penultimate photo, it's such an unnecessarily beautiful feature.

Regular User
Lovely mate. One I only looked at once and didn’t have time.
Website: www.whateversleft.co.uk - County Asylums: www.countyasylums.co.uk​

Regular User
Really nice to see it in a less knackered state, thanks for posting!
http://www.ravenwing93.co.uk

tumbles said:
Lovely mate. One I only looked at once and didn’t have time.
Click to expand...

Ditto, I changed trains as Stafford once due to Virgin getting it wrong and only managed to sort of walk the perimeter before I had to leg it back to the station :

28DL Full Member
I tried four times to access this damn place!
I really liked the elaborate external brick staircases at the ends of the main buildings. I'm still amazed there were any floors left. Some great snaps there of its gems.

DrDisco said:
Is this still here?
Click to expand...