Regular User
This church in Pontypool had been a thorn in my side for at least the last two years. I'd always swing by it whenever passing the area, which has been at least four or five times and I always found it sealed tight, much to my frustration. I fully expected it to be the same story yet again on this occasion, however to my total and complete shock I had finally found it accessible. It felt so good to finally be able to shoot it after so many failed attempts.

This church was built in 1821 to provide a home for the English speaking congregation of Pontypool, who were then having to attend Welsh speaking services at St.Cadoc's, Trevethin. The increase in the local population meant that it soon needed enlarging and this was done by the addition of aisle, chancel and vestry in 1854, possibly designed by the Monmouth Diocesan architect, T.H.Wyatt, who had earlier enlarged St.Cadoc's. Two histories of the churches in Monmouthshire suggest later dates of 1871 and 1877 for the alterations, but their appearance supports a date of 1854.
Click to expand...

I can't seem to find a definitive answer as to when the church ceased being used, however it was definitely some considerable time ago. A portion of the roof has fallen in and it's increasingly deteriorating, the Grade II listing surely not helping with any efforts to redevelop it easily.

Exterior photo from South Wales Argus as I forgot to take one, again. 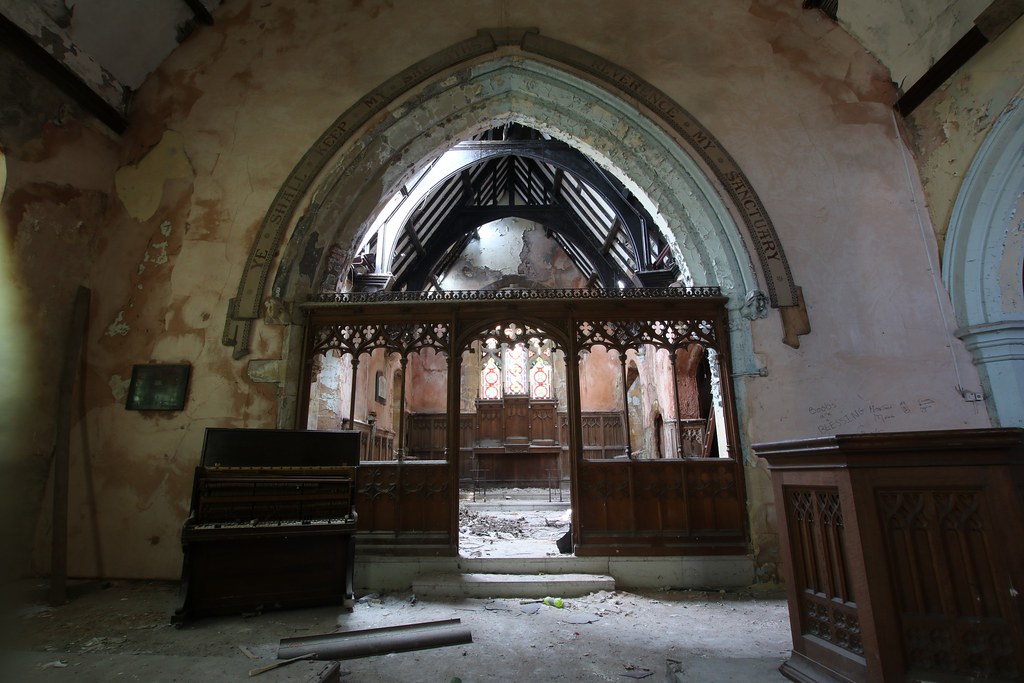 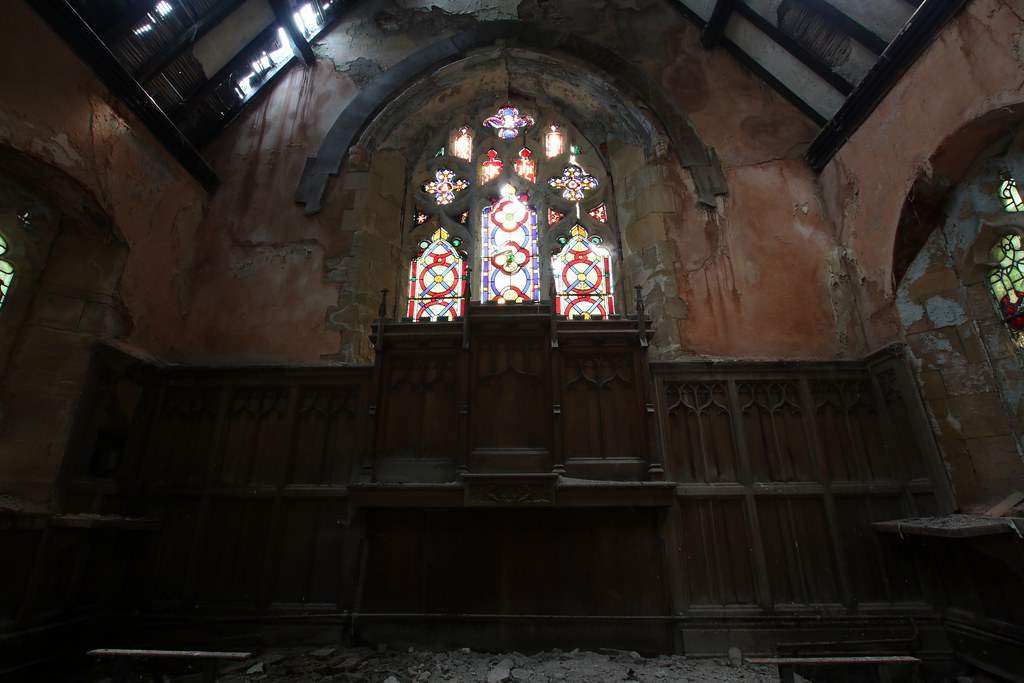 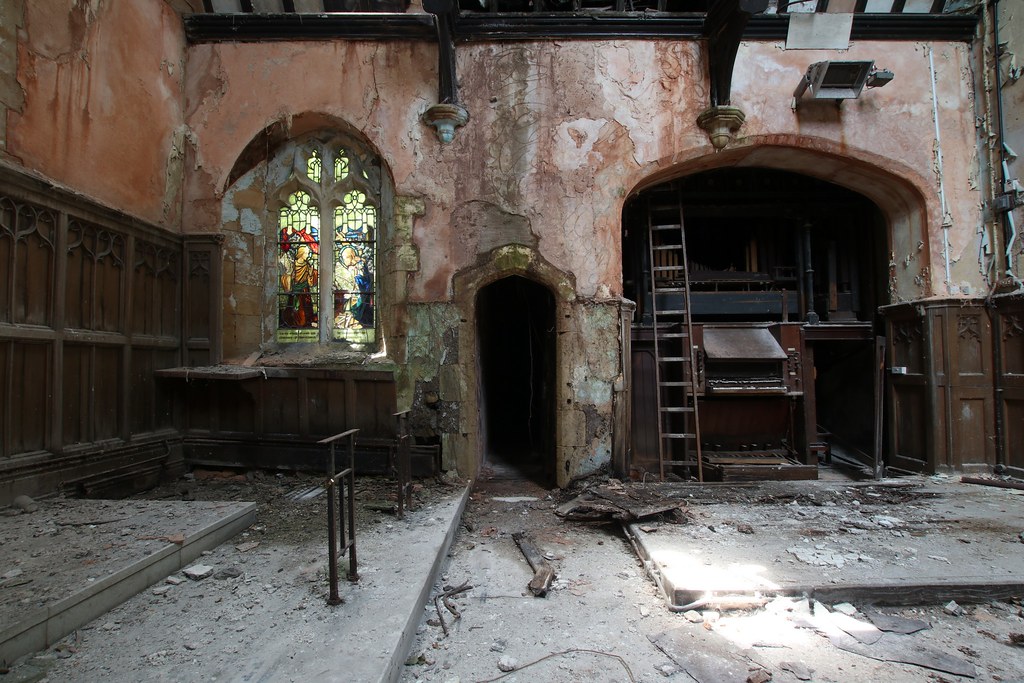 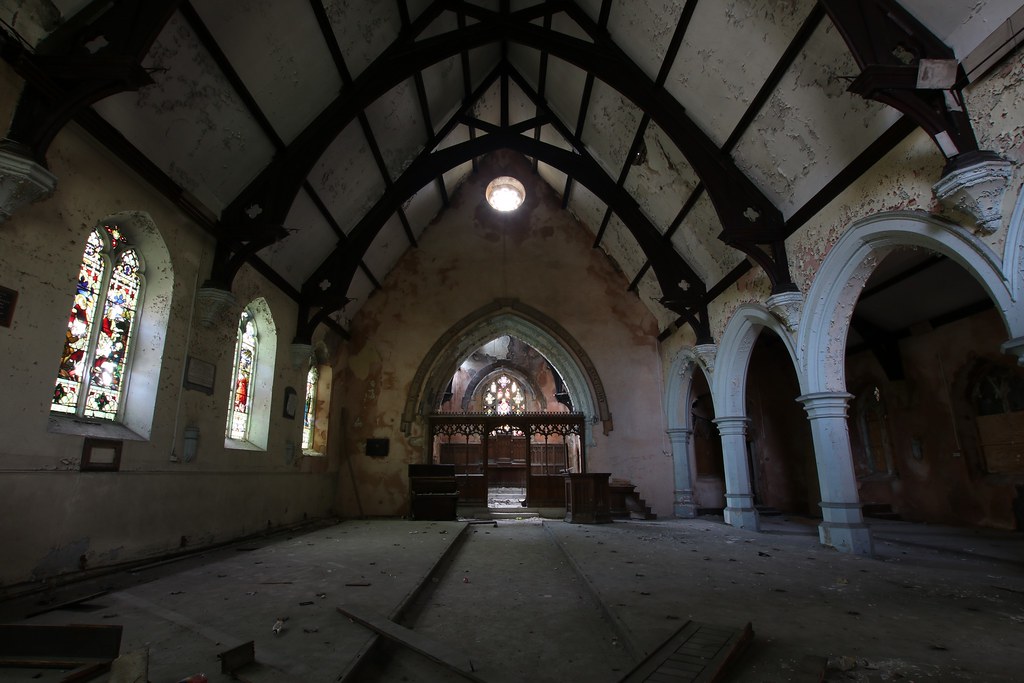 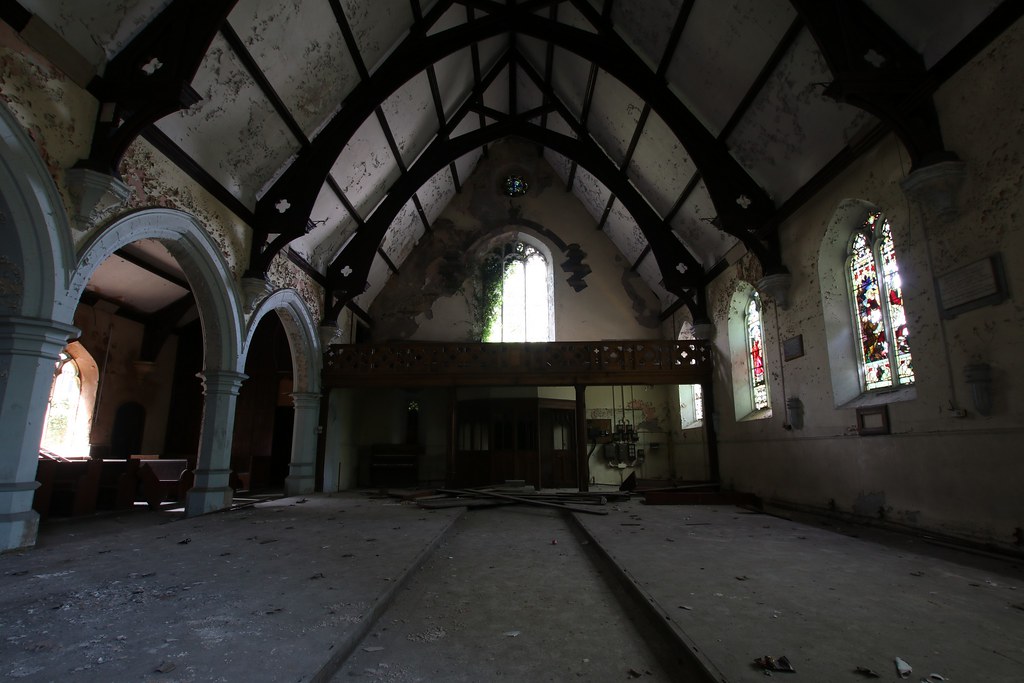 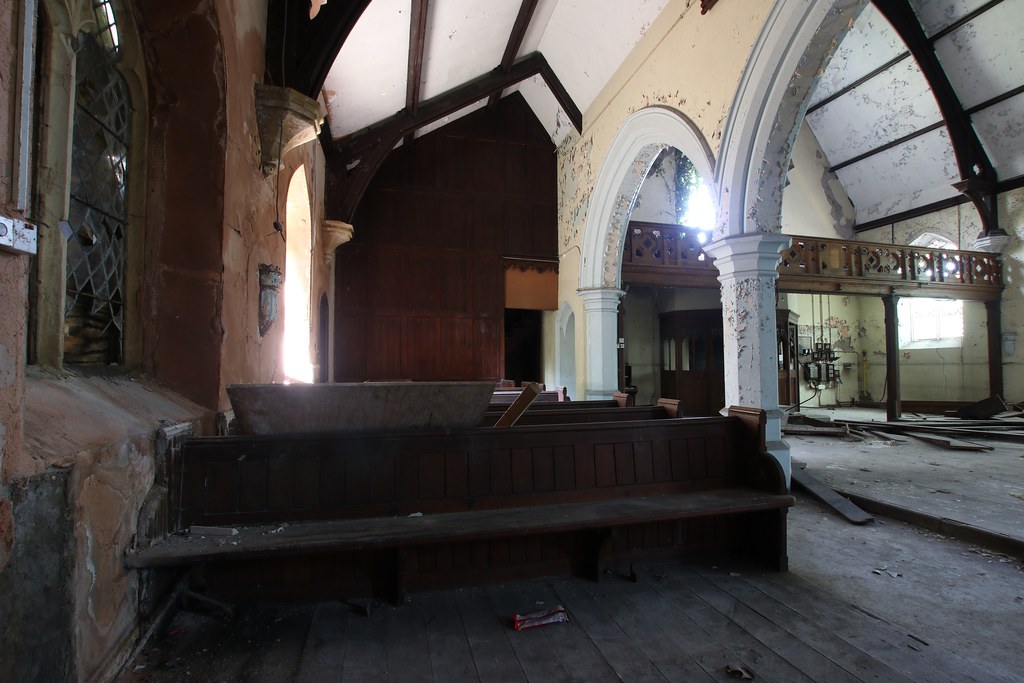 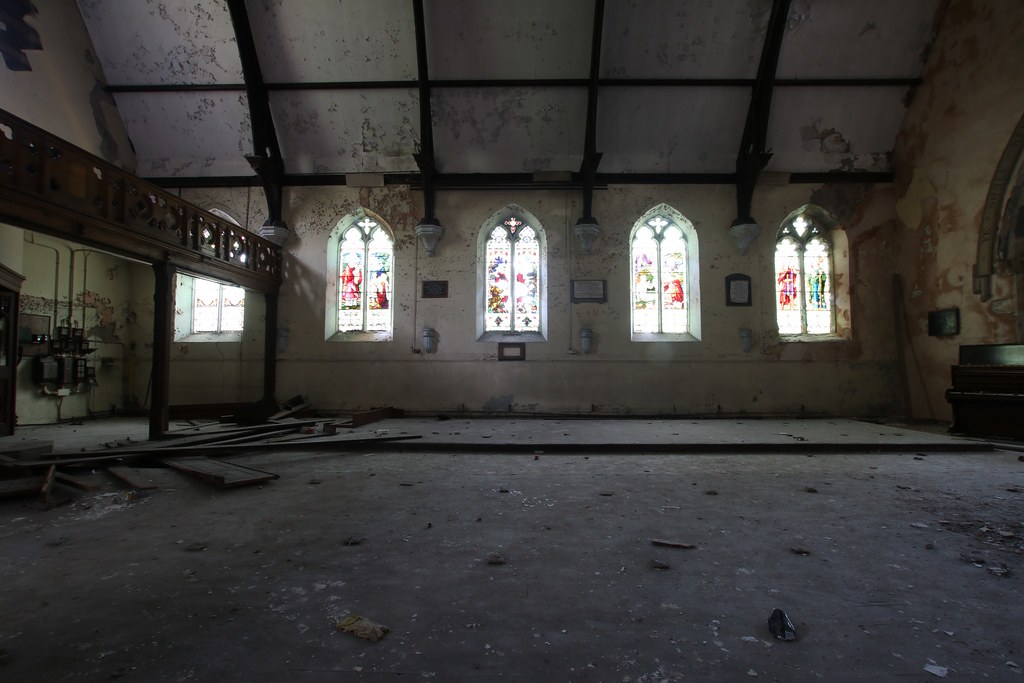 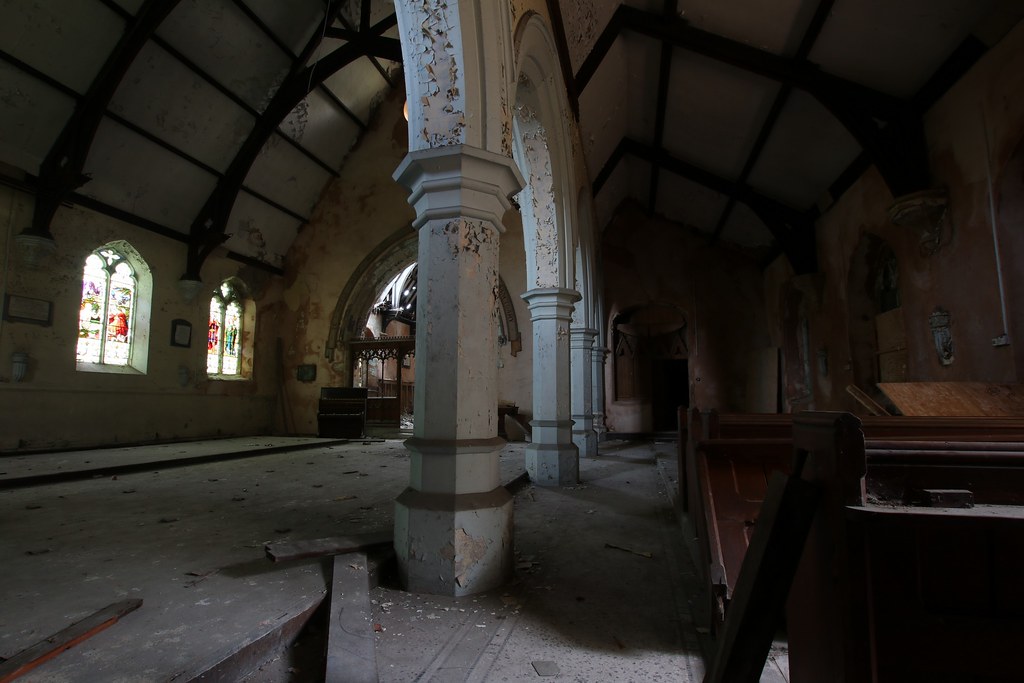 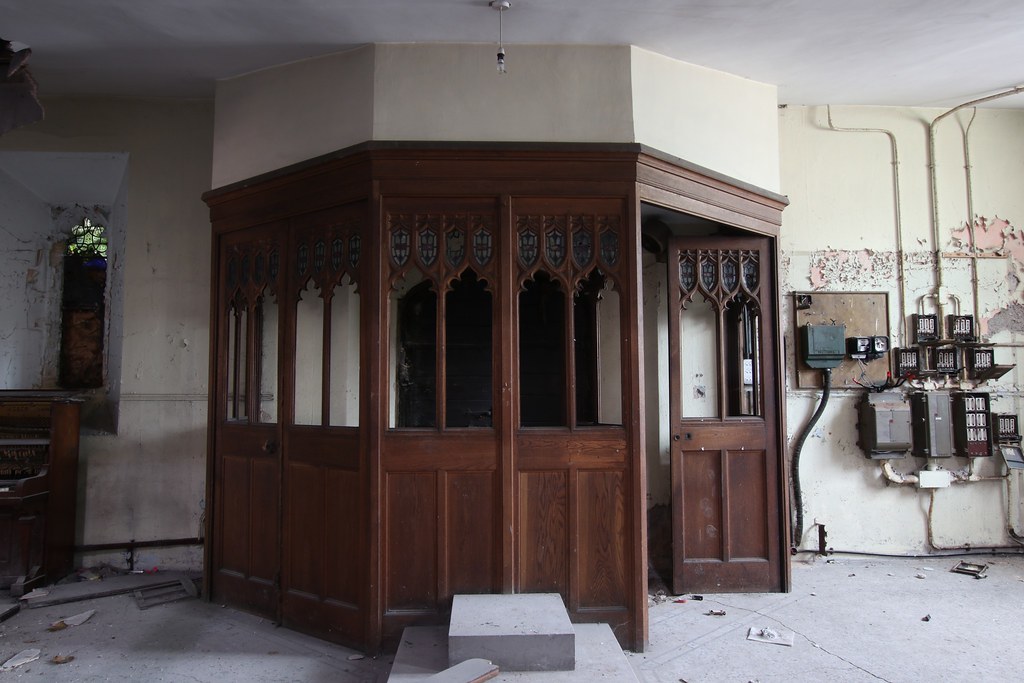 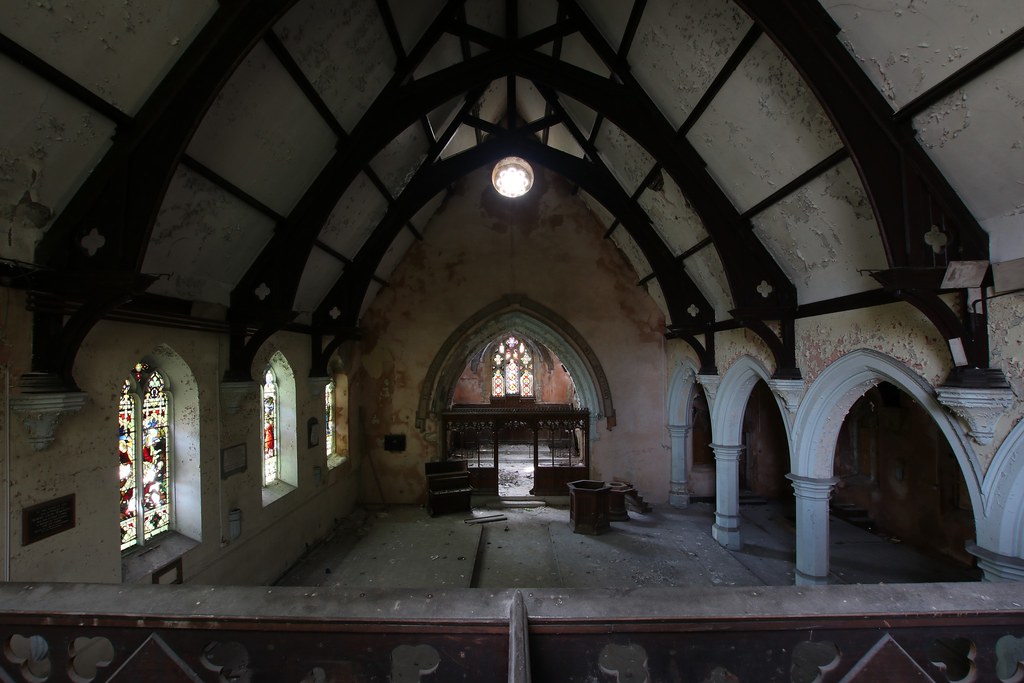 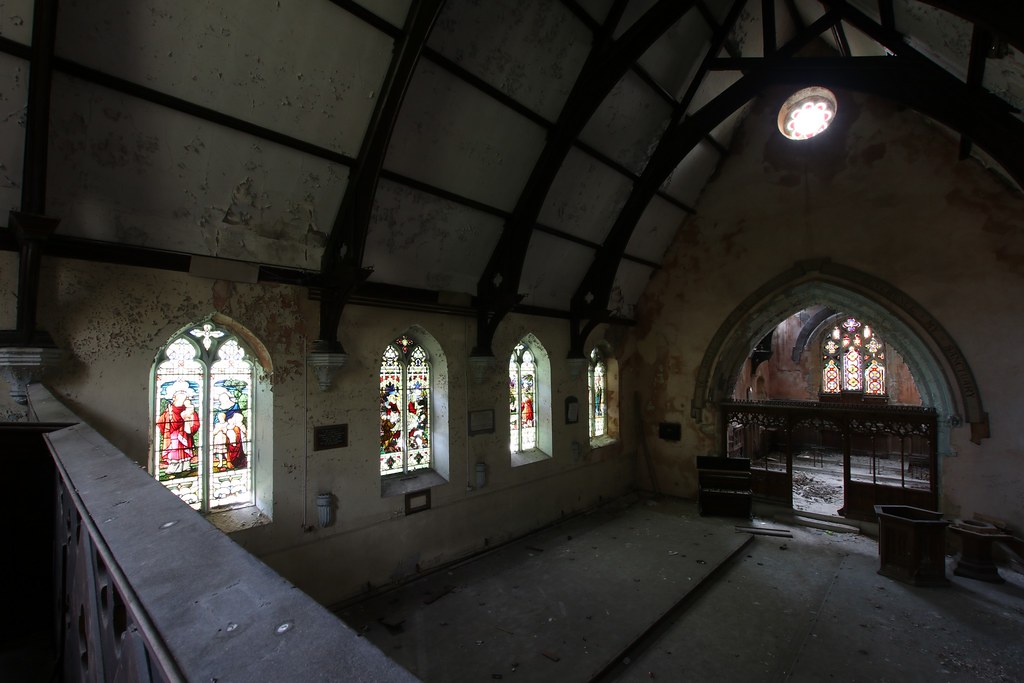 Regular User
Looks lovely in there.
eating seeds is a pastime activity.

Regular User
looks good that even though the pews have gone, you've got some nice pictures.