The Lincolnshire County Pauper Lunatic Asylum was initially designed by Hamilton and Medland of Gloucester in 1848, and built between 1850-2. The layout of the asylum was significantly amended following discussions with the medical superintendent Dr Palmer.
The Lincolnshire County Lunatic Asylum opened in 1852. It became Bracebridge Pauper Lunatic Asylum in 1898 and Bracebridge Mental Hospital in 1919. and, having been renamed Bracebridge Heath Hospital in 1939, joined the National Health Service in 1948. It went on to become St John's Hospital, Bracebridge Heath in 1961.
Initially holding 250 patients with the wings divided by genders, females were assigned to the wings on the east and males to the wings on the west. by 1900 the asylum held over 750 patients, despite only being licensed for 680.
The hospital closed in December 1989. Nowadays most of the site has been converted into housing and this is what remains.

The explore
Another one that has been well covered in the past, and again much better than I have. It was a shame to see the stairs covered in scaffolding, and I was disappointed to be “dragged” away as I was taking a photo of the hall by whom I was with because they thought security was going to come in..
Access was much easier than I expected and was told prior to going, knowing there was security / dog, although it did put me slightly on edge, I don't mind dogs, but they tend not to do talking..

One of the first things I came across when walking into the site, and I was kind of gutted to ruin the photo. 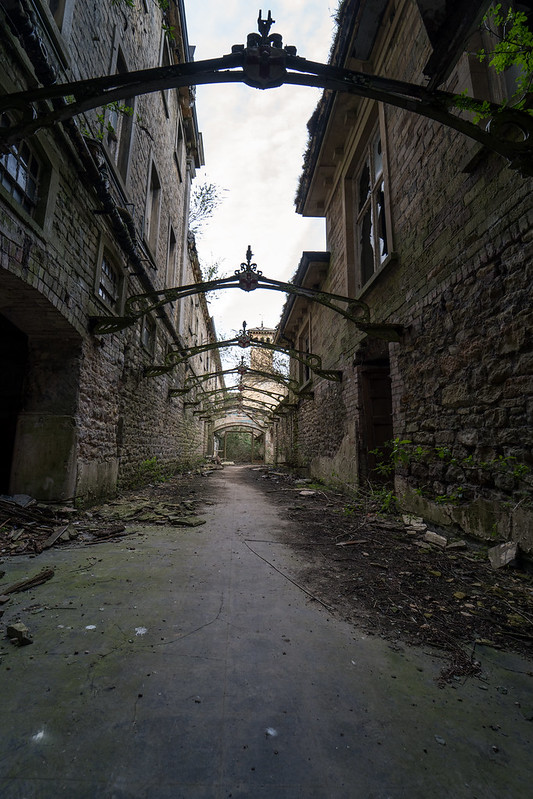 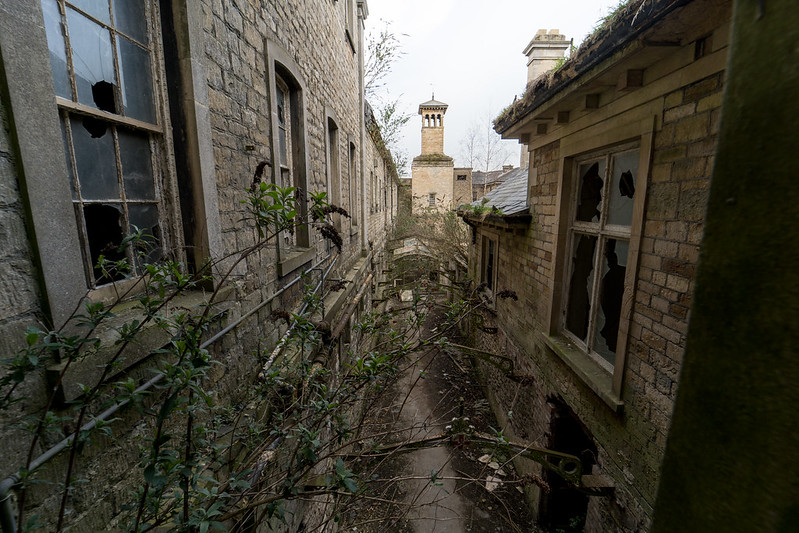 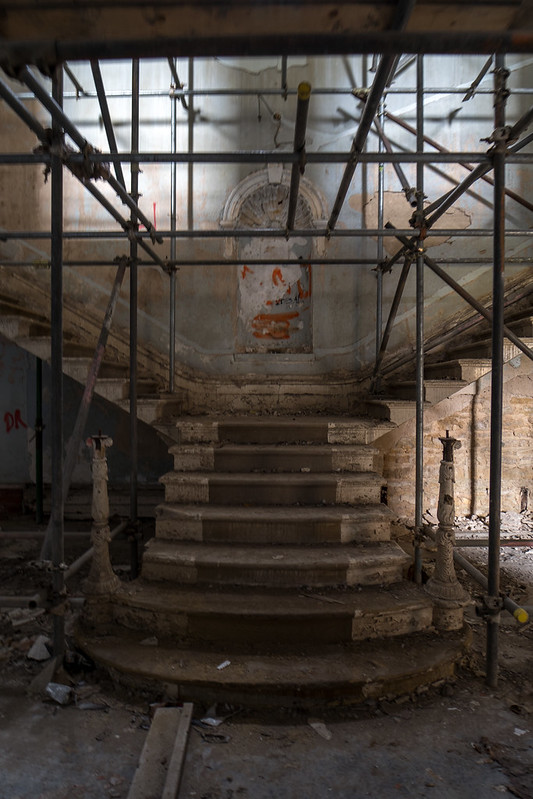 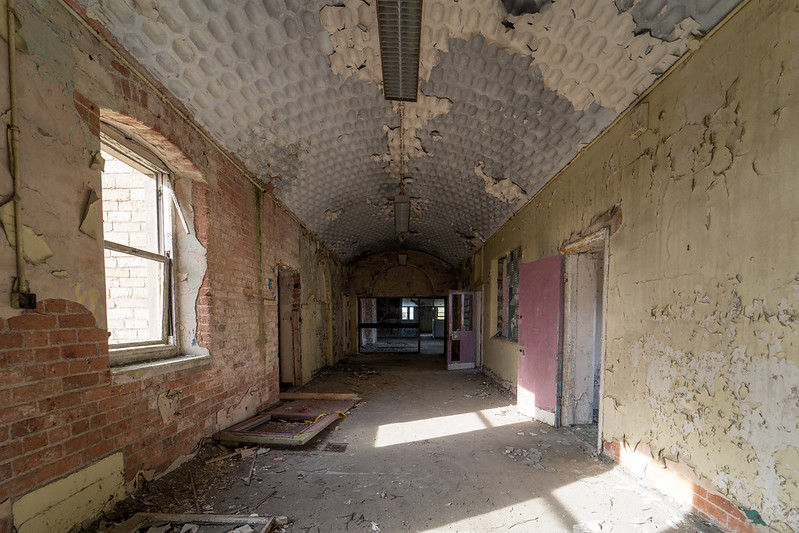 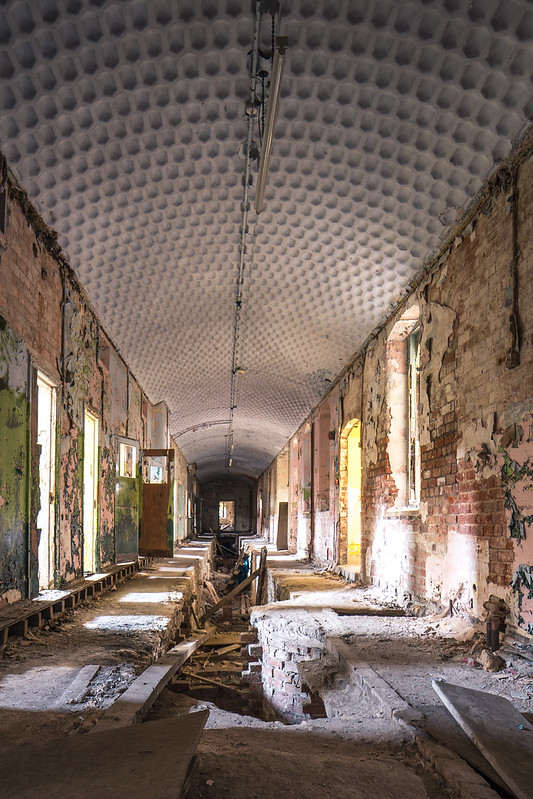 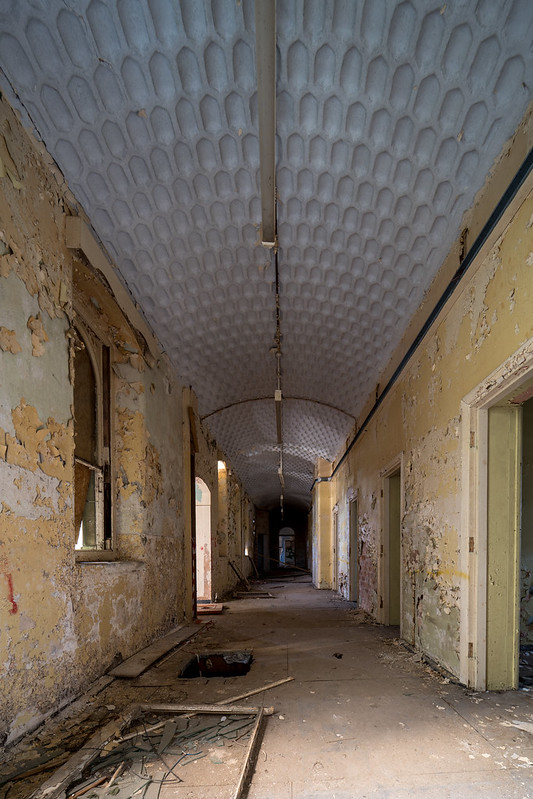 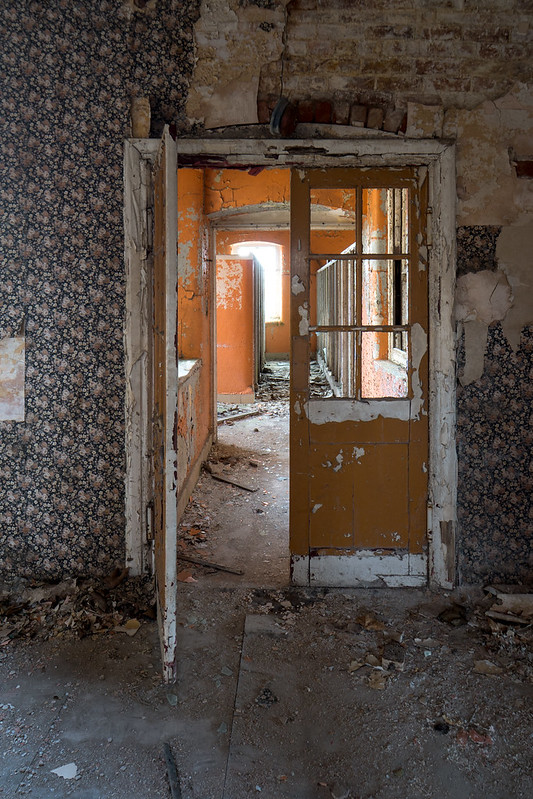 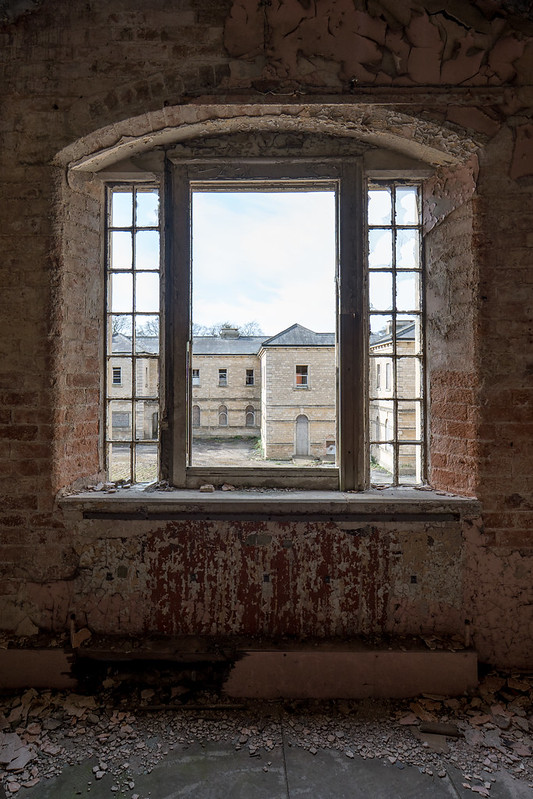 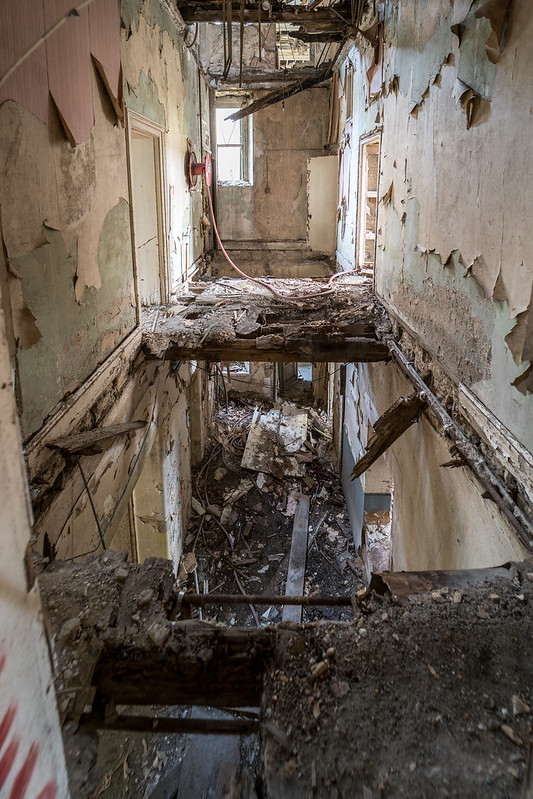 Most rooms are pretty much empty shells, of varying states of decay. 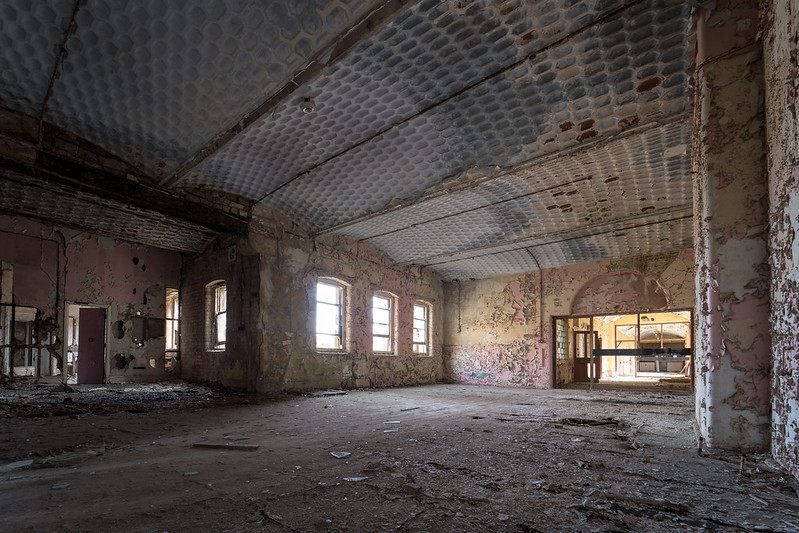 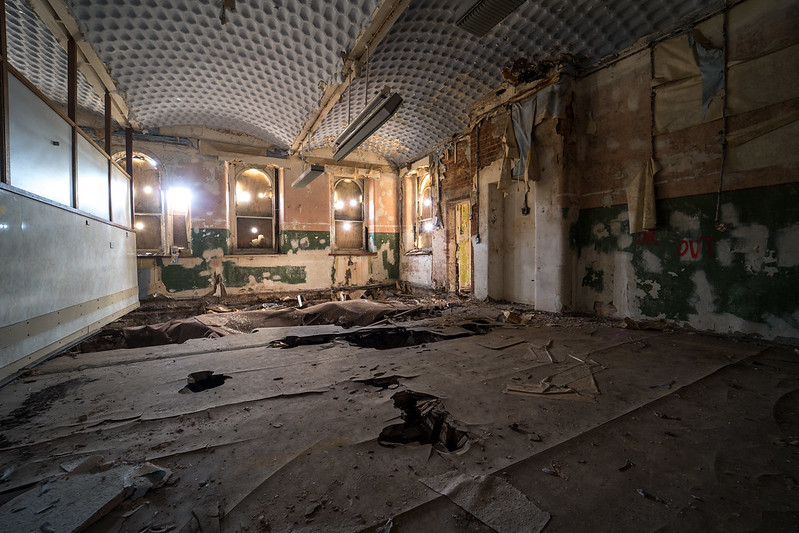 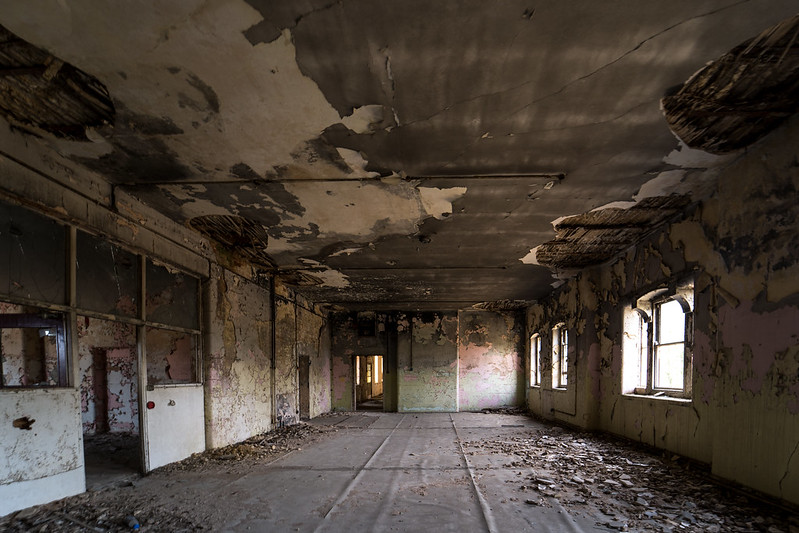 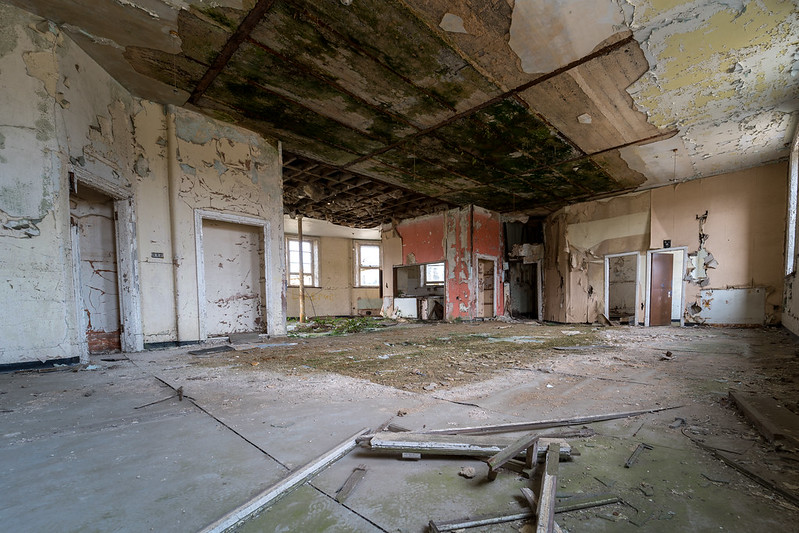 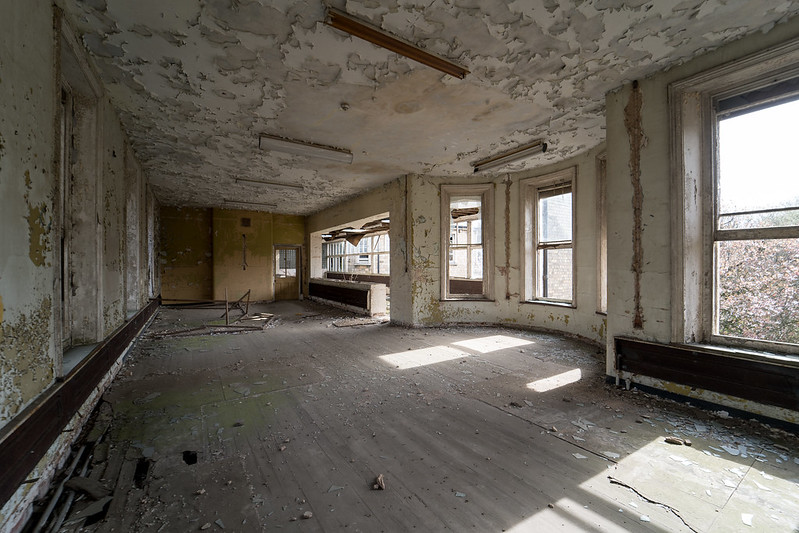 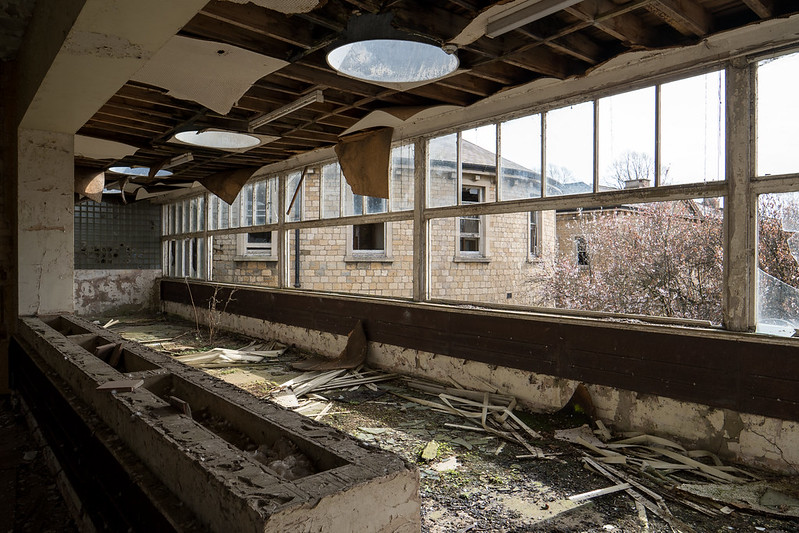 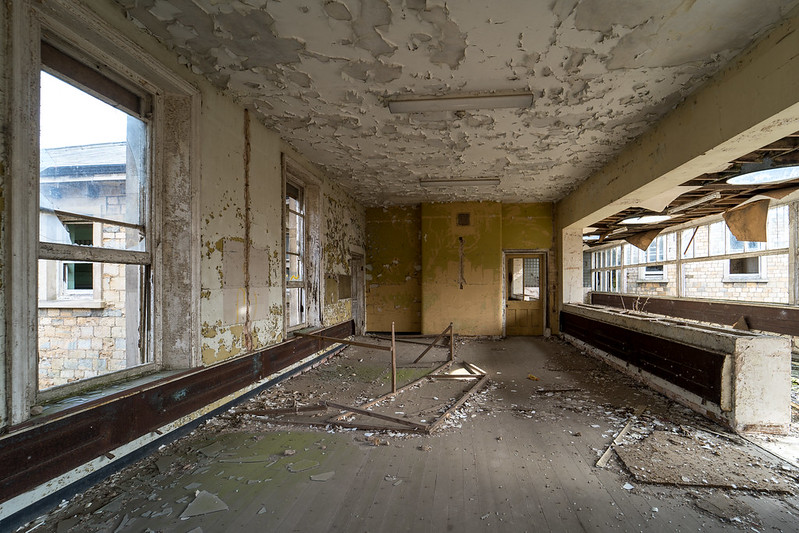 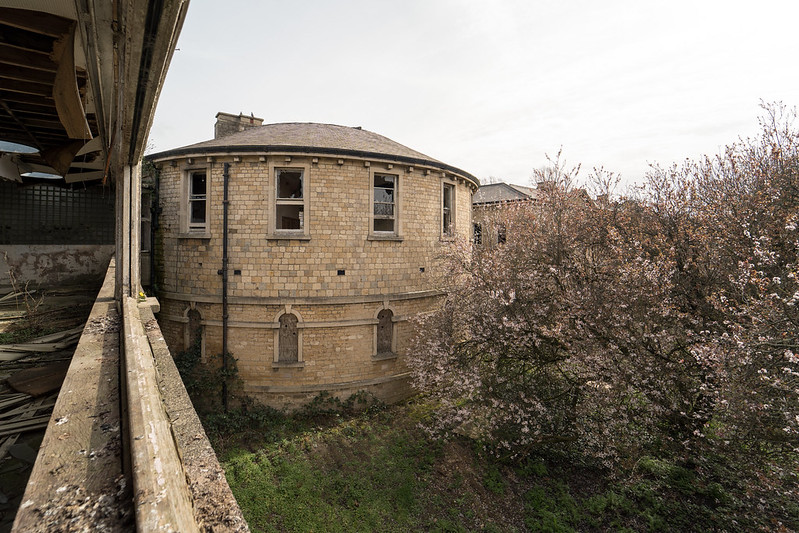 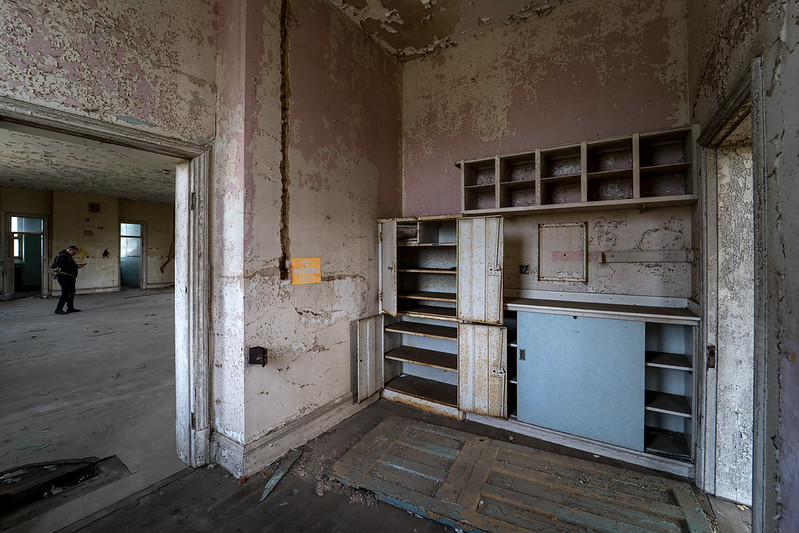 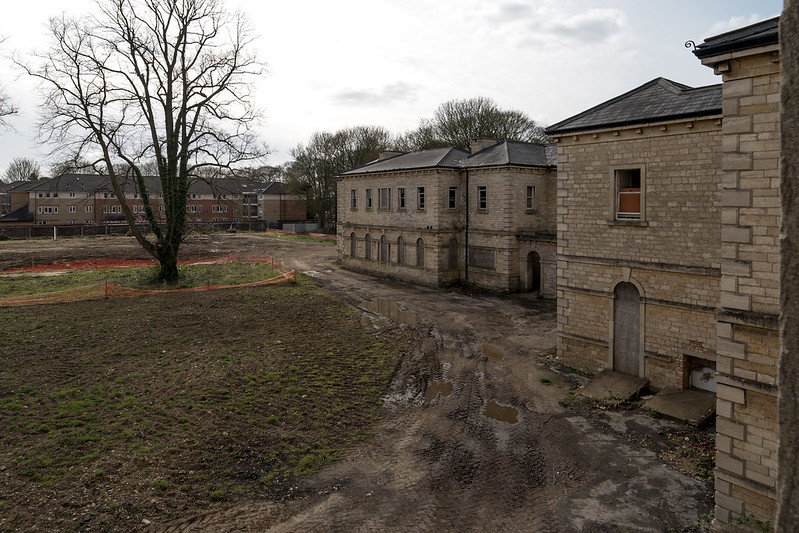 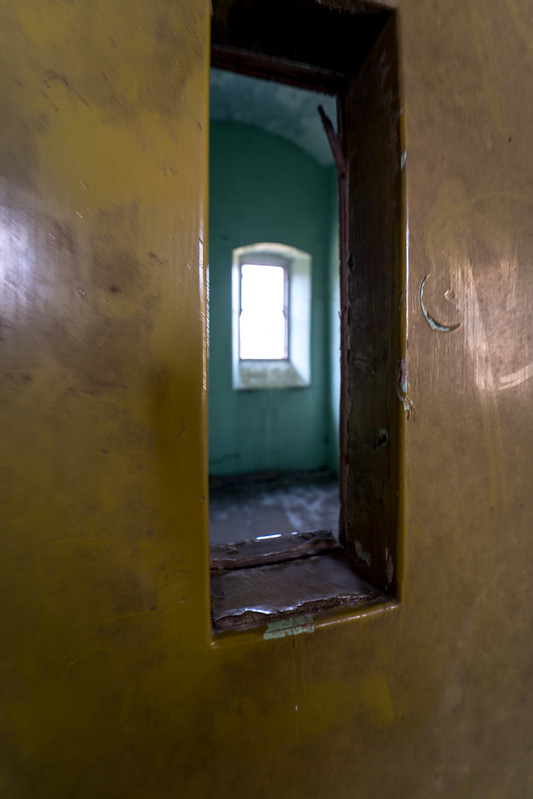 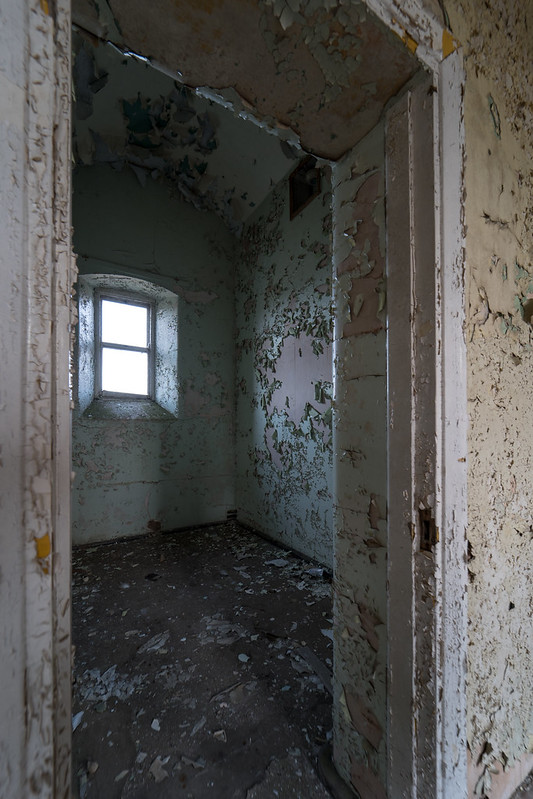 And finally an external photo how it once looked, again stolen from the interwebs as I forgot to take some again. 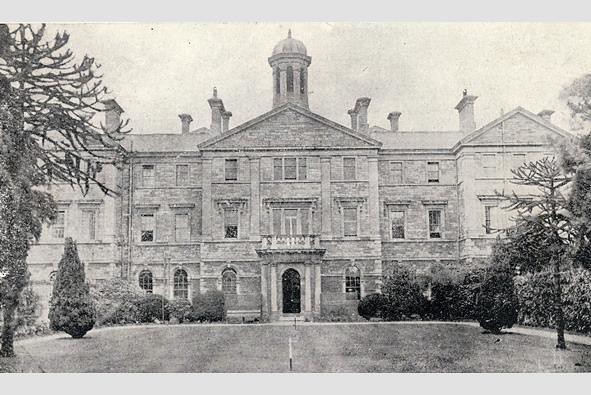 28DL Full Member
You have captured it well mate. Nice one

HughieD said:
Decent of pictures. Never tire of this place..
Click to expand...

Thank you, got to admit, this place never gets old for me either.


Ferox said:
You have captured it well mate. Nice one

Thanks a lot mate

Regular User
Nice to see it again. Will never get old this.
Powered By Blue, Carcinogenic, Fairy Dust
The Derelict And Disused​

Regular User
Nice coverage, despite being dragged away. This never gets boring.

KPUrban_ said:
Nice to see it again. Will never get old this.
Click to expand...

Thank you, it's certainly one of those.


Calamity Jane said:
Nice coverage, despite being dragged away. This never gets boring.
Click to expand...

Thank you. Nevermind, it could have been worse.