Regular User
The first stop of our dover tour, Z Rocket is a well known deep bunker and very much part of the tourist train.

"The battery at St Margaret's was one of the earliest to be established in the Dover area. Its four 5.5" guns came were former naval guns, coming from the secondary armament of the battlecruiser HMS Hood, replaced during a refit. They were thus spared the fate suffered by the Hood itself when she fell victim to the Bismarck in May 1941 during the Battle of the Denmark Strait. The guns however were soon outclassed by the heavier guns of nearby batteries at South Foreland, Wanstone and Fan Bay (9.2”, 15” and 6” respectively), and it was later used to decoy enemy shipping to change course and come into range of neighbouring batteries.

The battery was manned by four officers and 165 men of the 411 Bty Coast Defence, and to provide protection a deep shelter was dug for them by the Royal Engineers 171 Tunnelling Company. This had three entrances, two behind the guns which are now covered over, and a third close by the cliff edge. The first two lead 20m or so down to the shelter which consists of two roughly parallel tunnels, kinked at about 45 degrees for an unknown reason, which are linked by four short cross tunnels one of which is wider to allow it to be used as a medical station. These are lined with corrugated steel sheeting supported by colliery hoops in a similar manner to the other Dover gun battery deep shelters.
"

Pretty easy one, but very near the the cliff edge. 6 of us climbing inside here was enough to grab the attention of a passer by who was curious to know if 'The National Trust knew we were down there'. 'Of course they know!'.
Not a great deal to say about it other than its a deep shelter and is very stripped out. It has the typical construction of most bunkers of this era.

It was actually smaller than I thought it was going to be. Still, a decent start to our touristy tour of Dover, a good one to tick of the list. 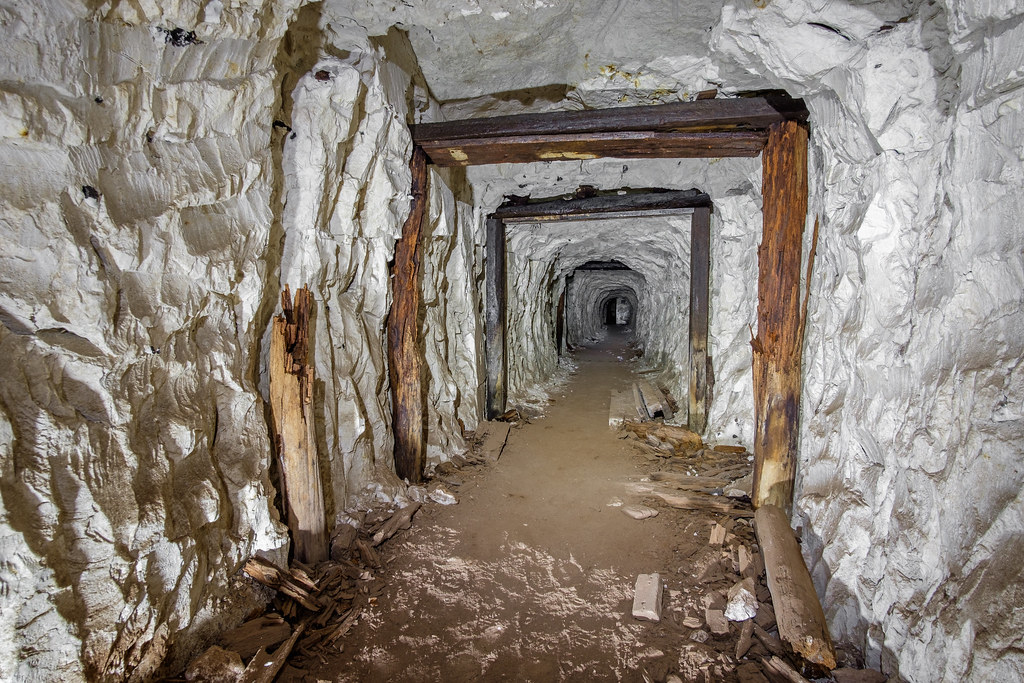 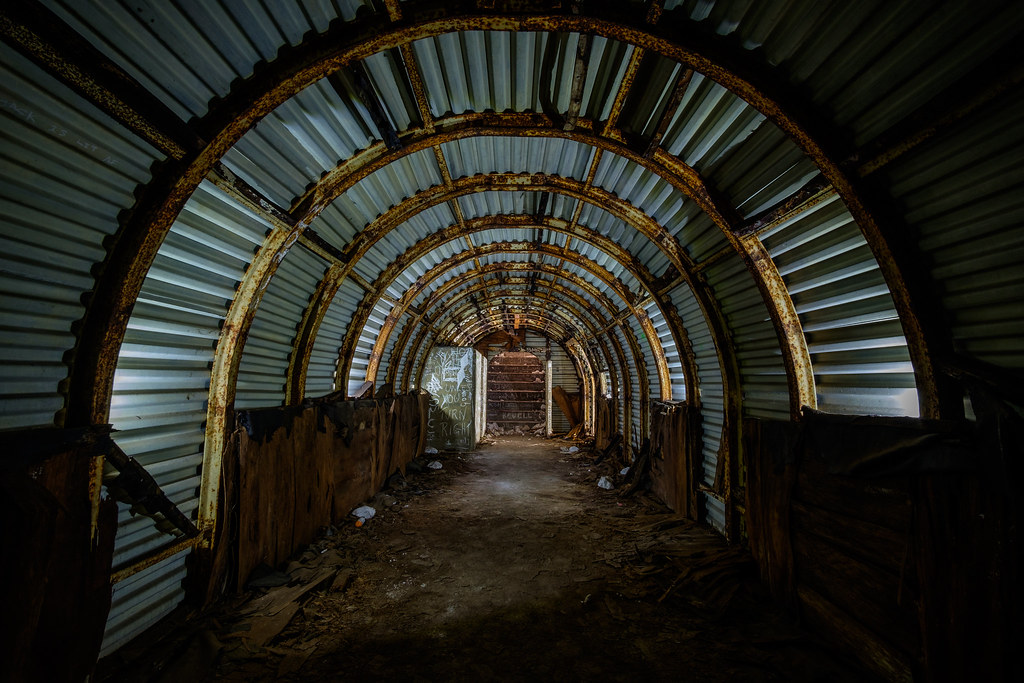 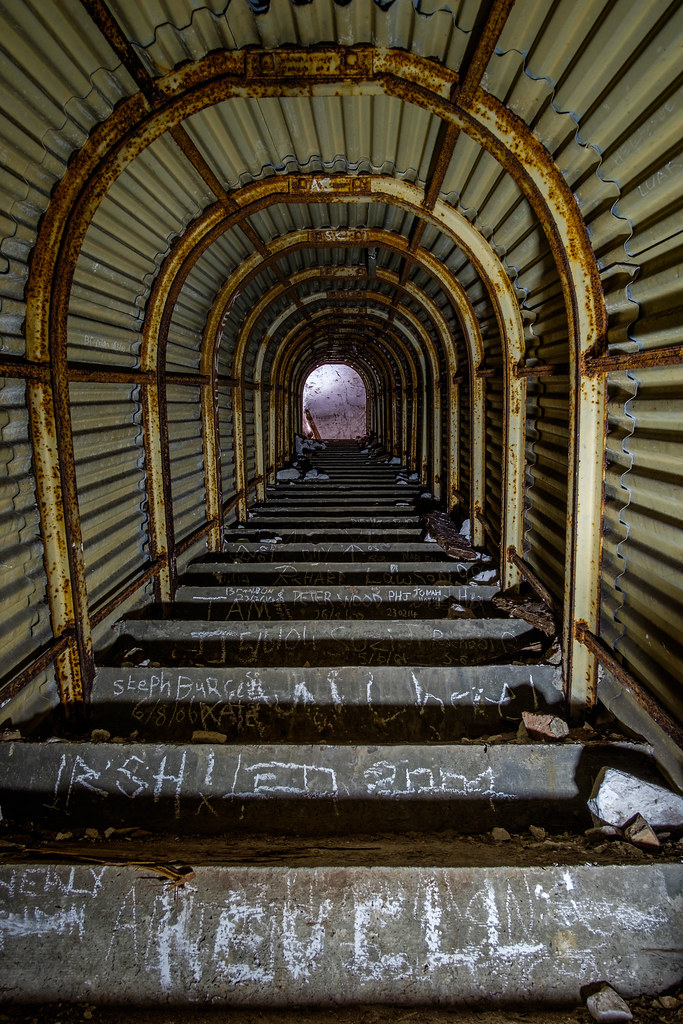 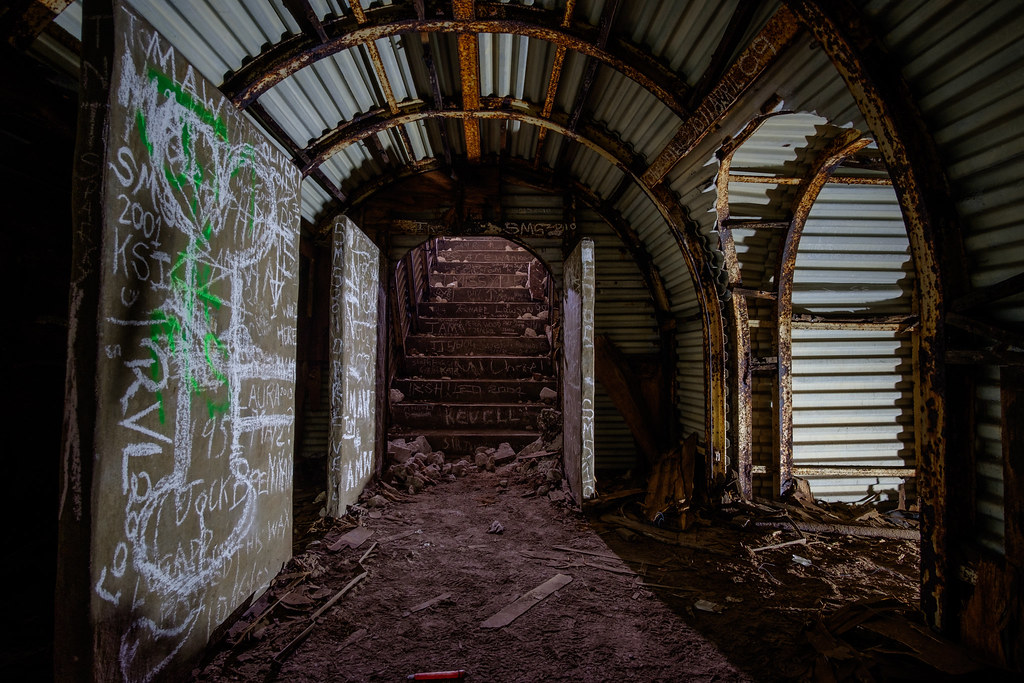 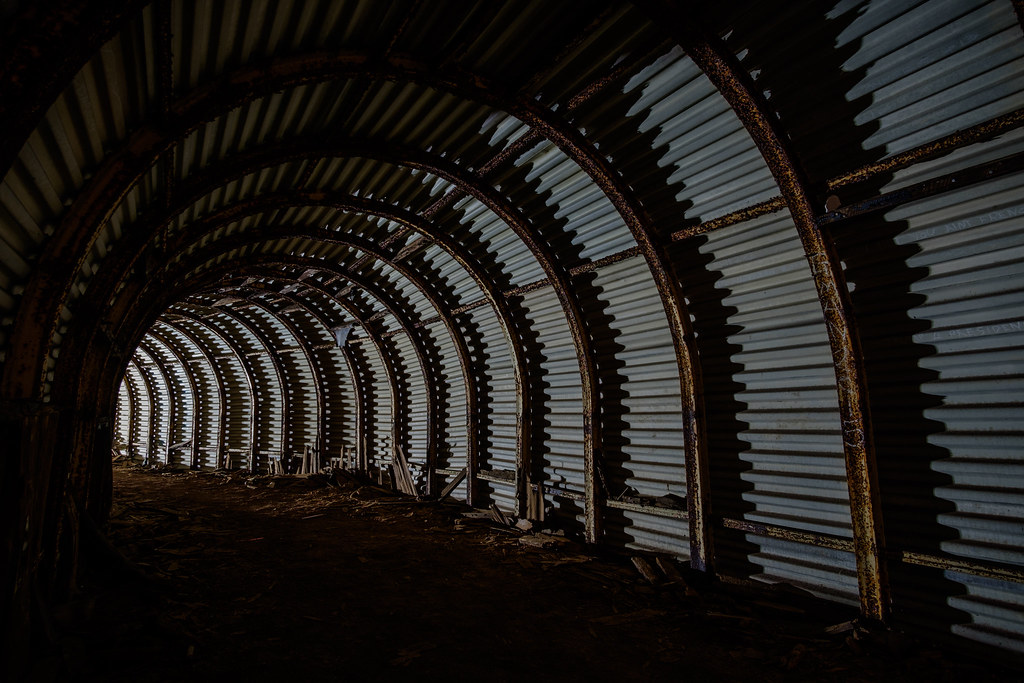 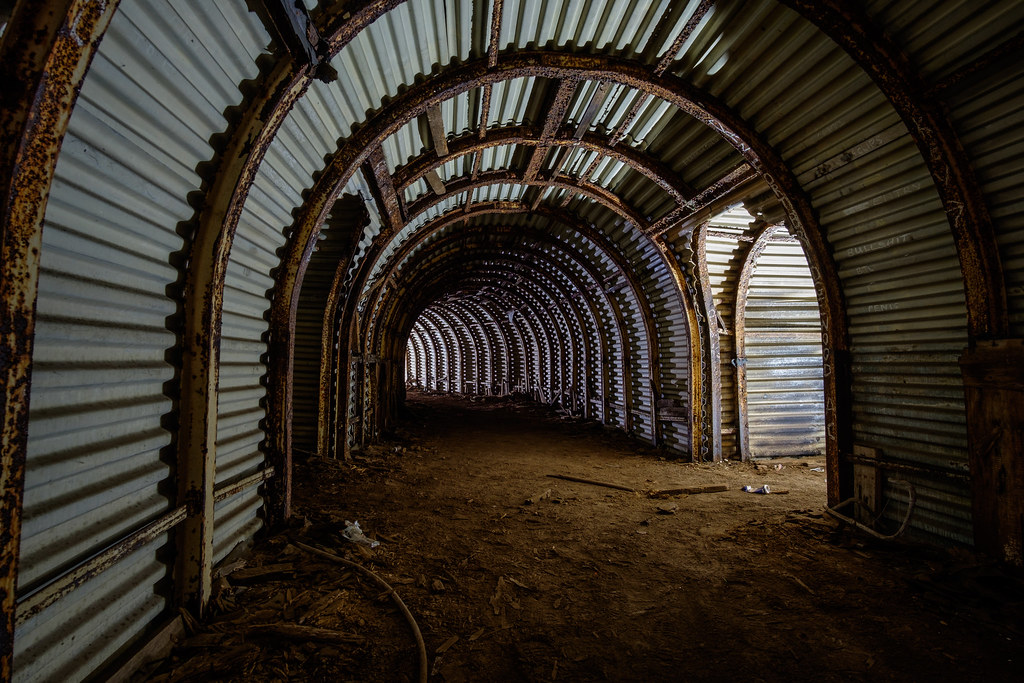 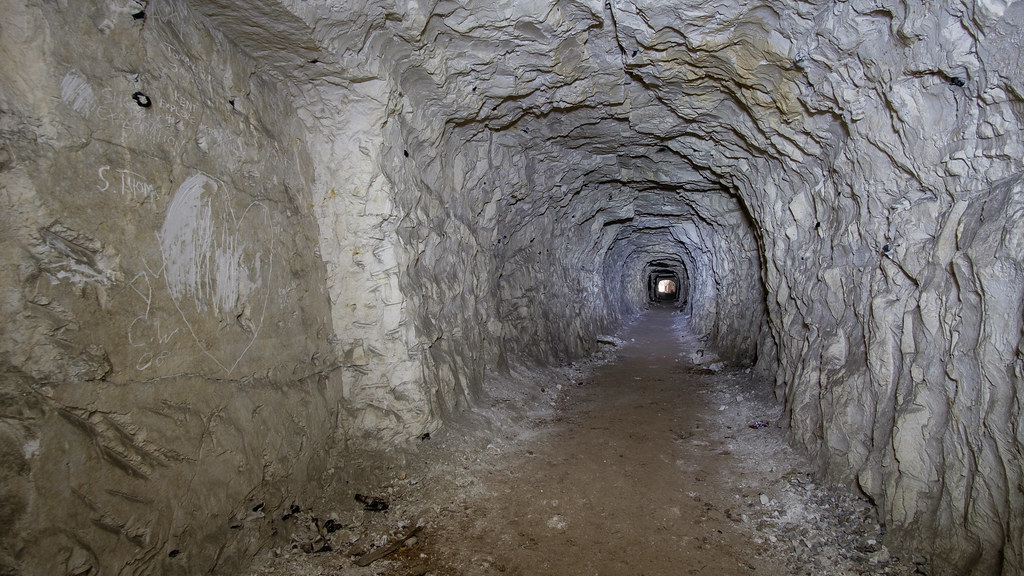 28DL Full Member
Lovely lighting in some of those :)