The battery at St Margaret's was one of the earliest to be established in the Dover area. Its four 5.5" guns came were former naval guns, coming from the secondary armament of the battlecruiser HMS Hood, replaced during a refit. They were thus spared the fate suffered by the Hood itself when she fell victim to the Bismarck in May 1941 during the Battle of the Denmark Strait. The guns however were soon outclassed by the heavier guns of nearby batteries at South Foreland, Wanstone and Fan Bay (9.2”, 15” and 6” respectively), and it was later used to decoy enemy shipping to change course and come into range of neighbouring batteries.

The battery was manned by four officers and 165 men of the 411 Bty Coast Defence, and to provide protection a deep shelter was dug for them by the Royal Engineers 171 Tunnelling Company. This had three entrances, two behind the guns which are now covered over, and a third close by the cliff edge. The first two lead 20m or so down to the shelter which consists of two roughly parallel tunnels, kinked at about 45 degrees for an unknown reason, which are linked by four short cross tunnels one of which is wider to allow it to be used as a medical station. These are lined with corrugated steel sheeting supported by colliery hoops in a similar manner to the other Dover gun battery deep shelters.

From the shelter a long unlined tunnel runs towards an opening in the cliff face where spoil could have been dumped onto the beach below during excavation. This is also the point where it meets a passage running down from the third entrance, which may have acted as an emergency escape.

Each time we have ventured to Dover this deep shelter has been on our list but every time we have been so distracted by other sites we never got round to it. so after a successful little wonder around another Dover site earlier in the evening we decided to finally go see this place.

anyway onto the pics 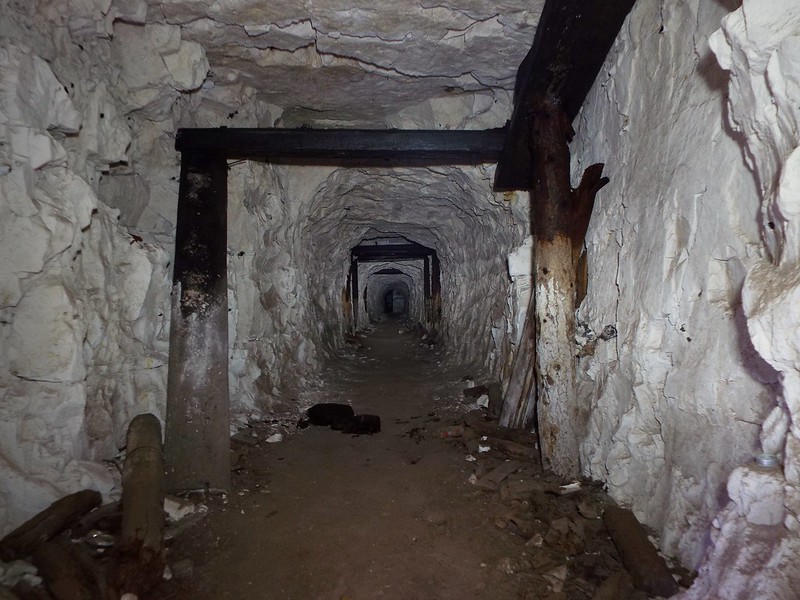 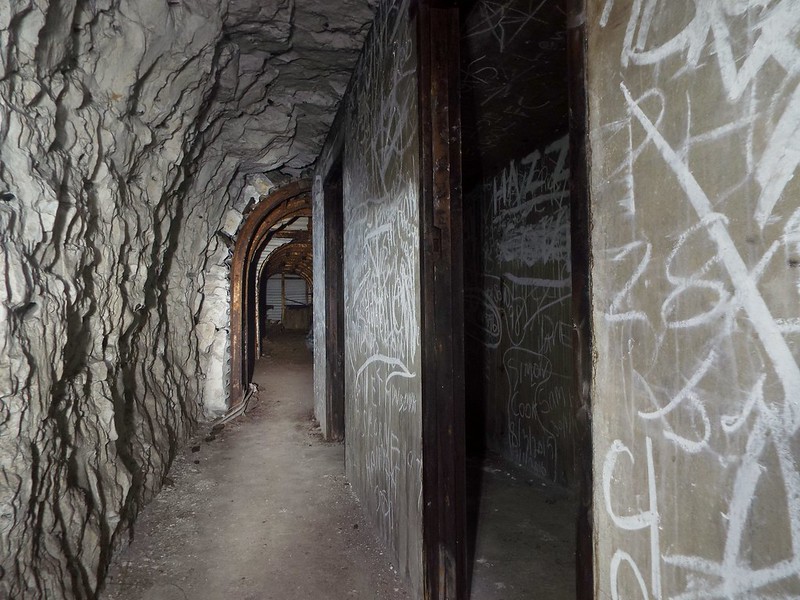 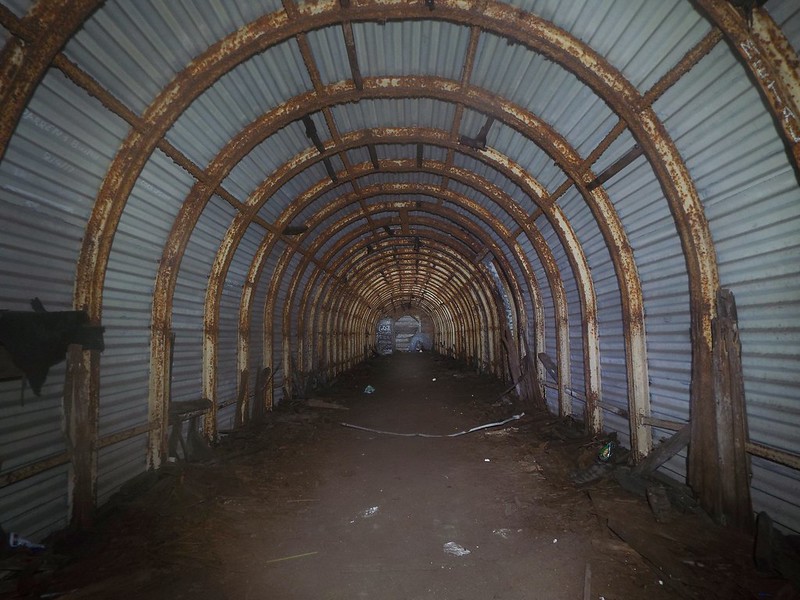 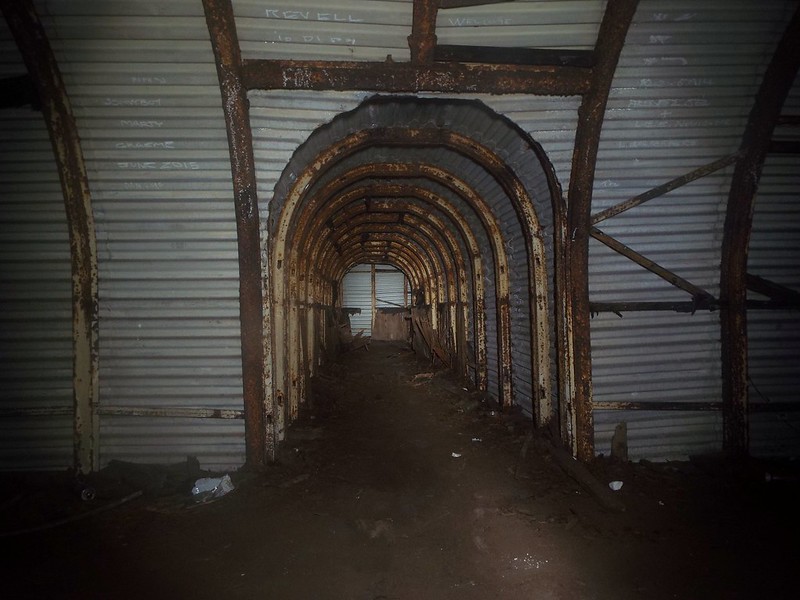 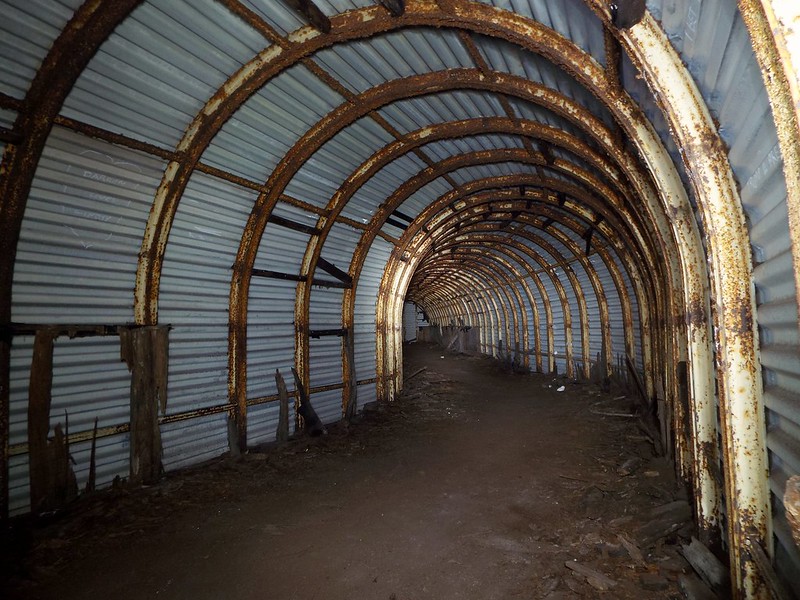 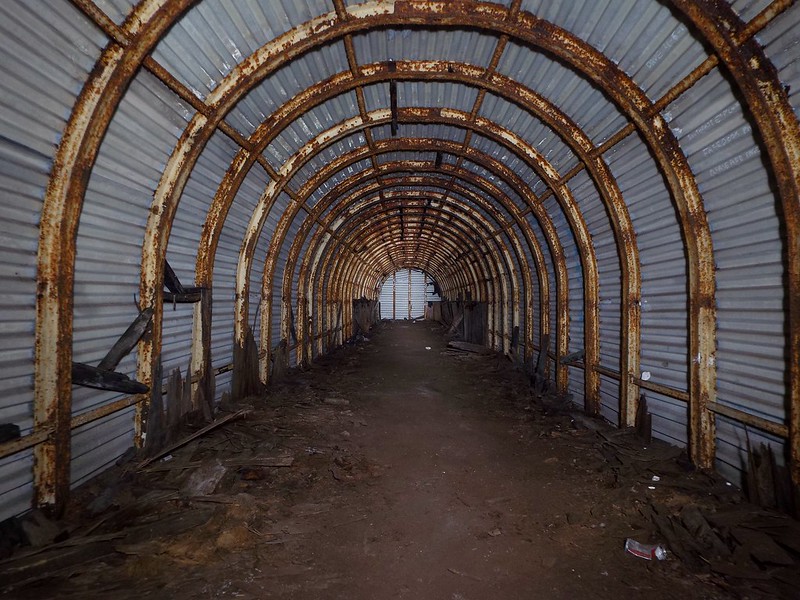 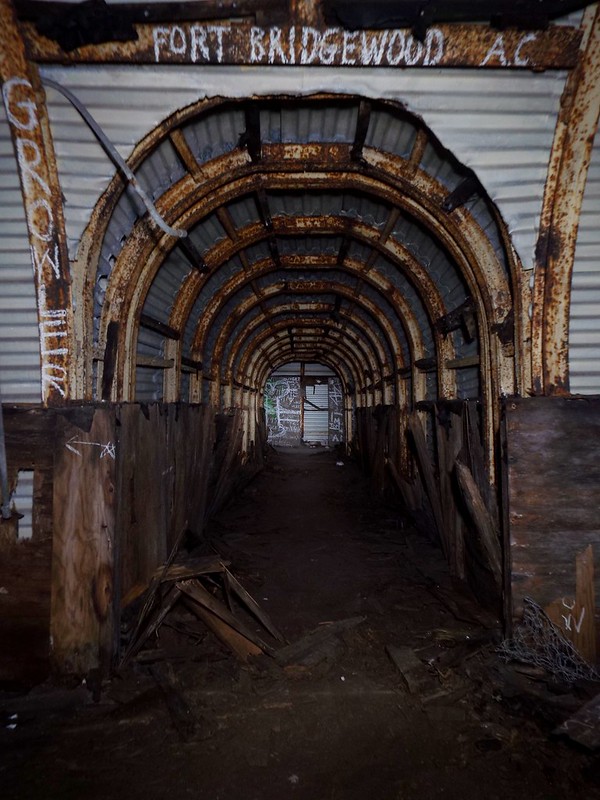 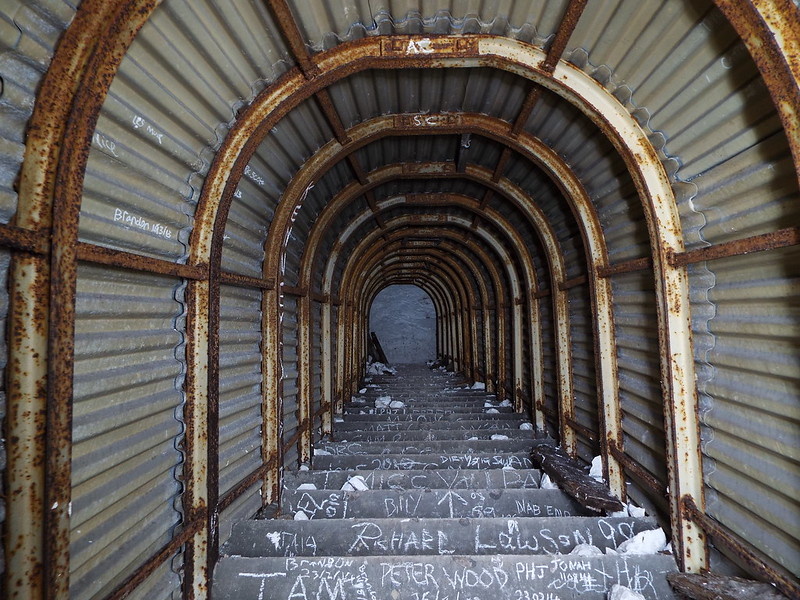 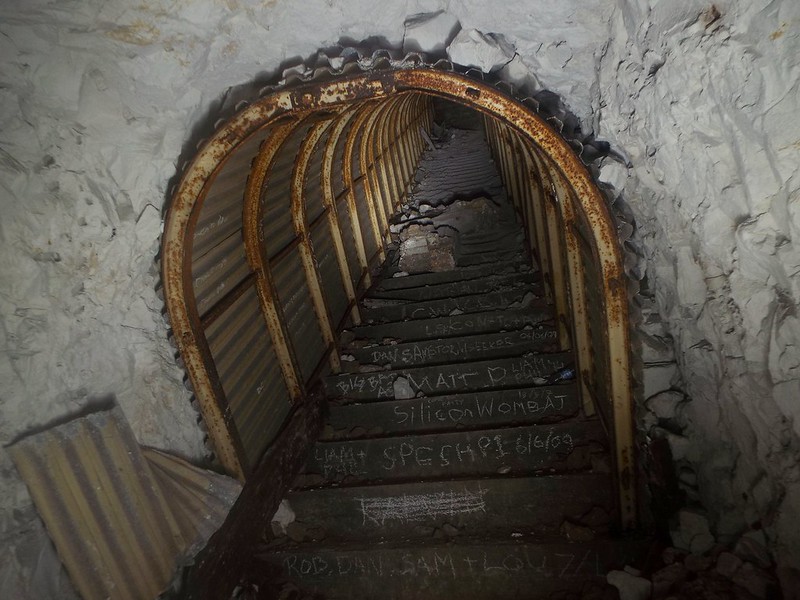 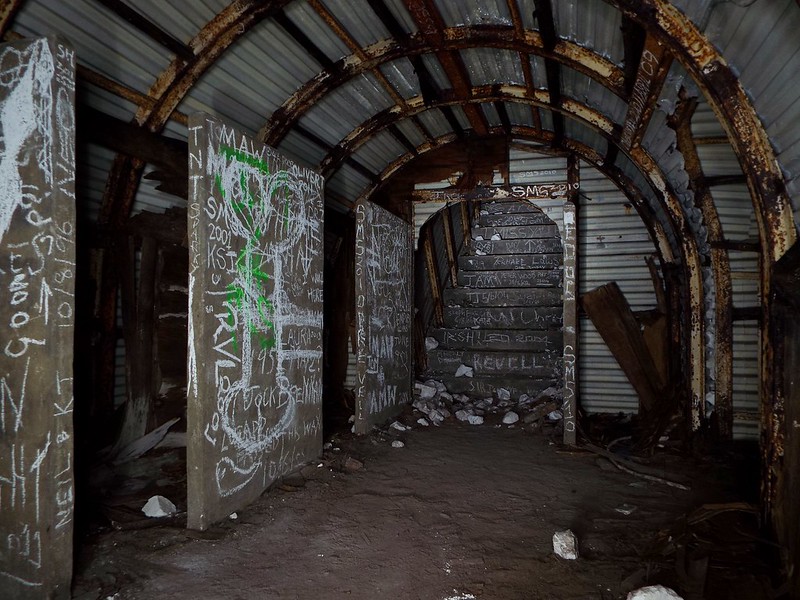 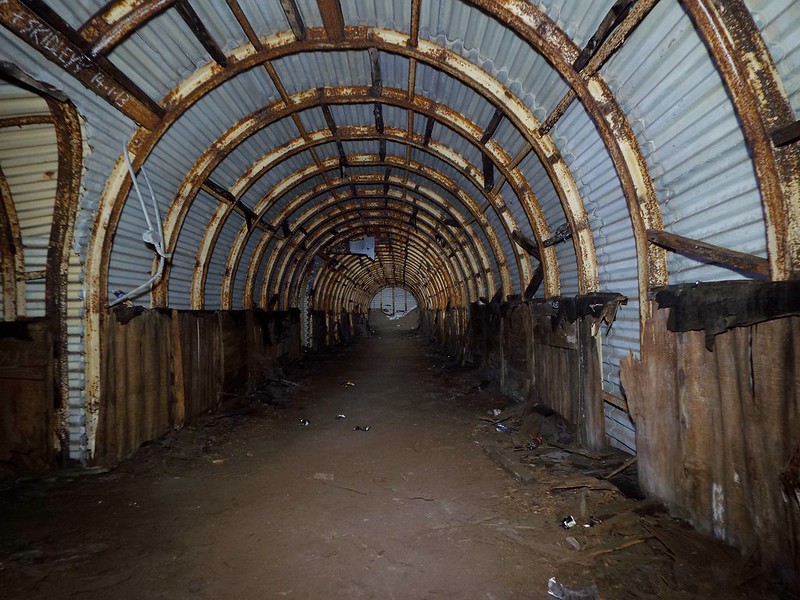 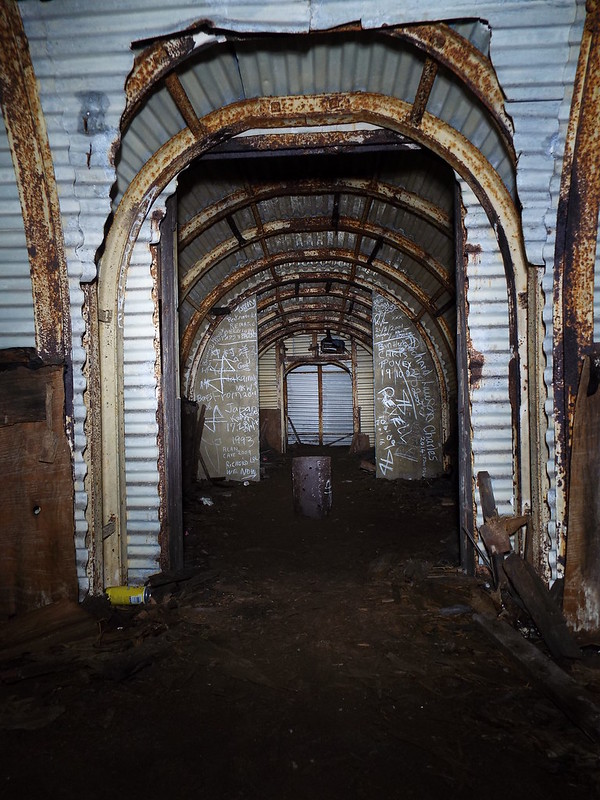 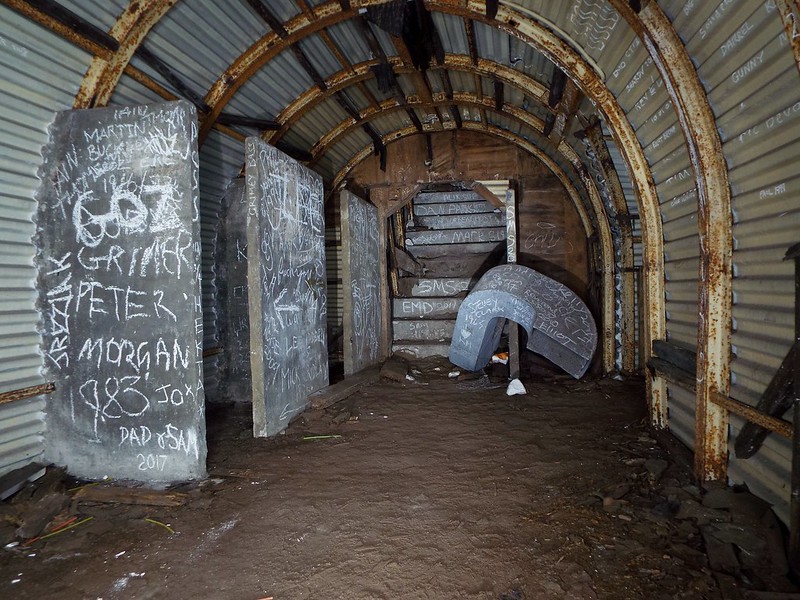 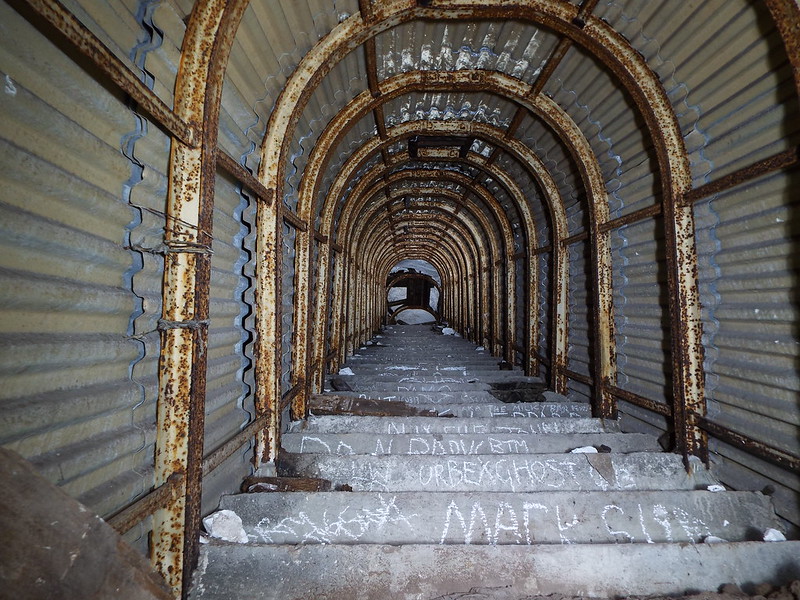 Thanks for looking
The world is our playground

Regular User
No mention of "The hole of death"..they seem to have barricaded it up a little in recent years to stop people falling out.
RIP DHL​

Wevsky said:
No mention of "The hole of death"..they seem to have barricaded it up a little in recent years to stop people falling out.
Click to expand...

Oh yeah that' still very much open, I tried to pee out of it but just couldn't get enough of an arc
The world is our playground

UrbanZ said:
Oh yeah that' still very much open, I tried to pee out of it but just couldn't get enough of an arc
Click to expand...

Not an easy task to do
RIP DHL​