28DL Full Member
Visited Malta for the first time earlier this year for a bit of winter sun, cycling & exploring. Plenty of old military sites to see in various stages of dereliction / restoration, from 17th century right up to 1970s.
I didn't know anything about this site before noticing it, but read up about it later that day before a second visit the following day.

British Army barracks, dedicated to officers with families. Built in the 1960s, replacing some 1940s structures [whole area was a maze of British army barracks, forts, batteries & PoW camps built between 1875 – 1899]. British Army left Malta in 1979 and site was handed over to the Maltese government. In the 80s it was being used as a holiday resort [for the Brits I expect!] and went under the name White Rocks Resort. The place is now falling apart, and used for motorcross, paintballing, laser tag, picnicking, graffiti and possibly home to some homeless people.


“From 1973 to 1975 I lived in one of the 4 bedroom bungalows. They were very spacious and comfortable with fantastic views. Not a bad place to spend a couple of years, school in the mornings and then swimming in the afternoons. It’s a shame to see the state they’re in now.”

“The accommodation was of high quality in a mix of 4 bedroom houses and 3 bedroom flats. All of them were provided with central heating, telephone and garage.“

“In October/November 1978 I was one of the last UK MoD residents at St Patrick’s. The whole married quarter’s complex was handed over to the Malta Government, complete and in excellent working order. The houses and flats still had their furniture and fittings and could have been occupied immediately by Maltese families as either social (Government) housing or sold to private and individual owners. In 1984 the whole complex was being marketed as a holiday resort – “The White Rocks Resort”. . . . . . . . By 1992 the resort was no more and the former housing was turning into an unauthorised tip, the houses stripped of fixtures and fittings.”

“I spent several excellent holidays at White Rocks and I am very sorry to see the state it is in. We stayed in a spacious two bedroom ”bungalow” with sitting room and kitchen plus a shared patio area and we just loved the place. The bulk of guests at the times we stayed there were kids from Europe sent to improve their English. They were off the premesis in class by 9 o’clock and we had the pool to ourselves until they returned at 1 o’clock; by which time we were nicely toasted and ready to go out exploring . . . . “

I spent a week in Malta in Feb, and hope to go back again next Feb for more of the same!

Regular User
Thanks for sharing, but do you have any more photos? Five is a few short to get a feel for the place!

28DL Full Member
Thanks!
I believe I'm subject to some sort of newbie five photo limit? Or I'm just doing it wrong.
.we're all afraid of the dark, inside ourselves.​

Nope. The limit is 30. You could try editing this or post some more in a reply

28DL Full Member
Ok, thanks for your help, here's some more photos.
Difficult to get an idea of the size of the place from these I guess, but the site is aprox 500m in length and over 50 building. The majority of the buildings are identical accommodation blocks, and are just shells by now. Love the leading lines & graff found around the pool though 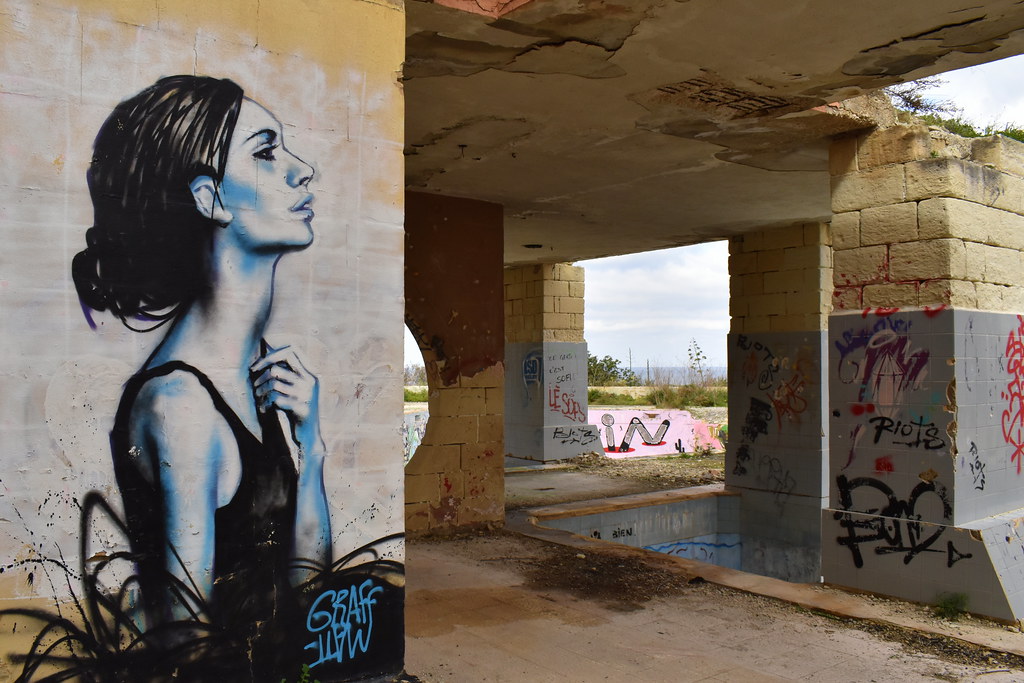 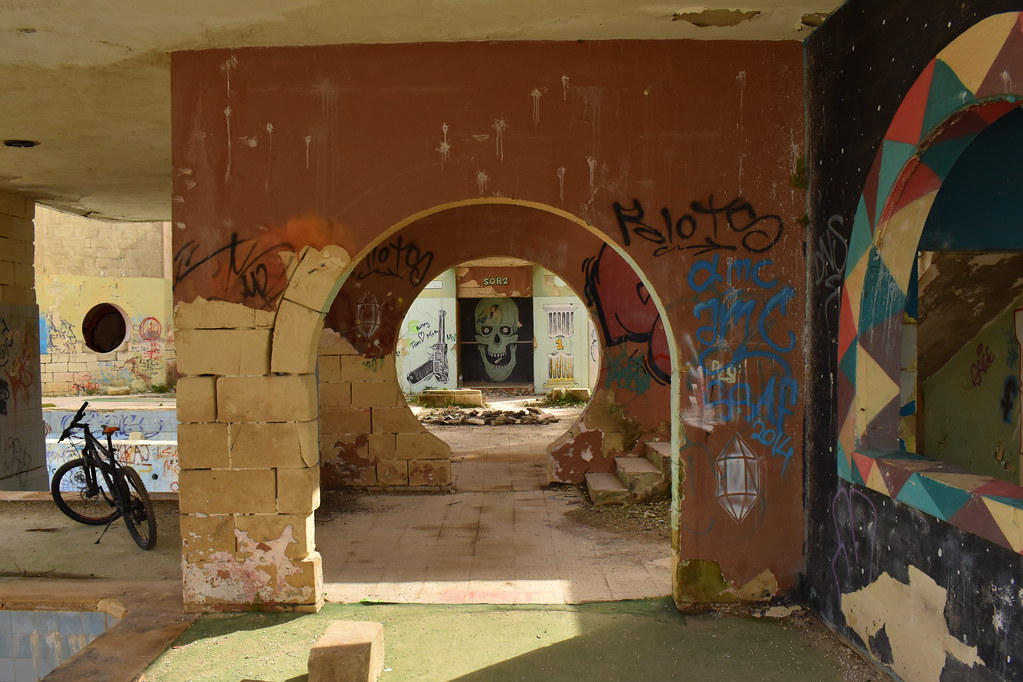 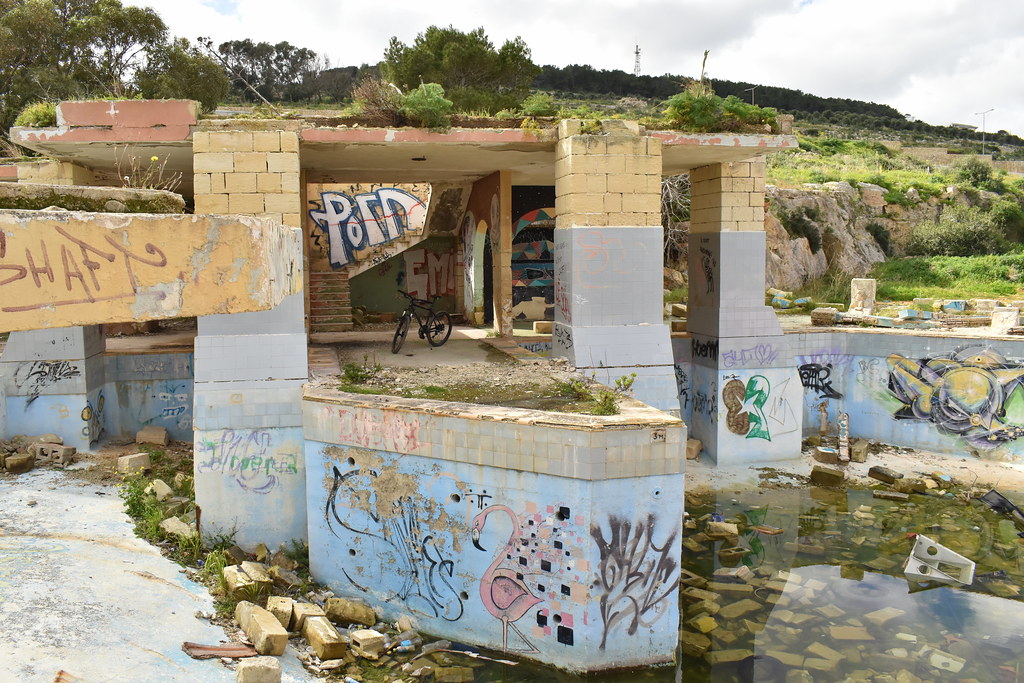 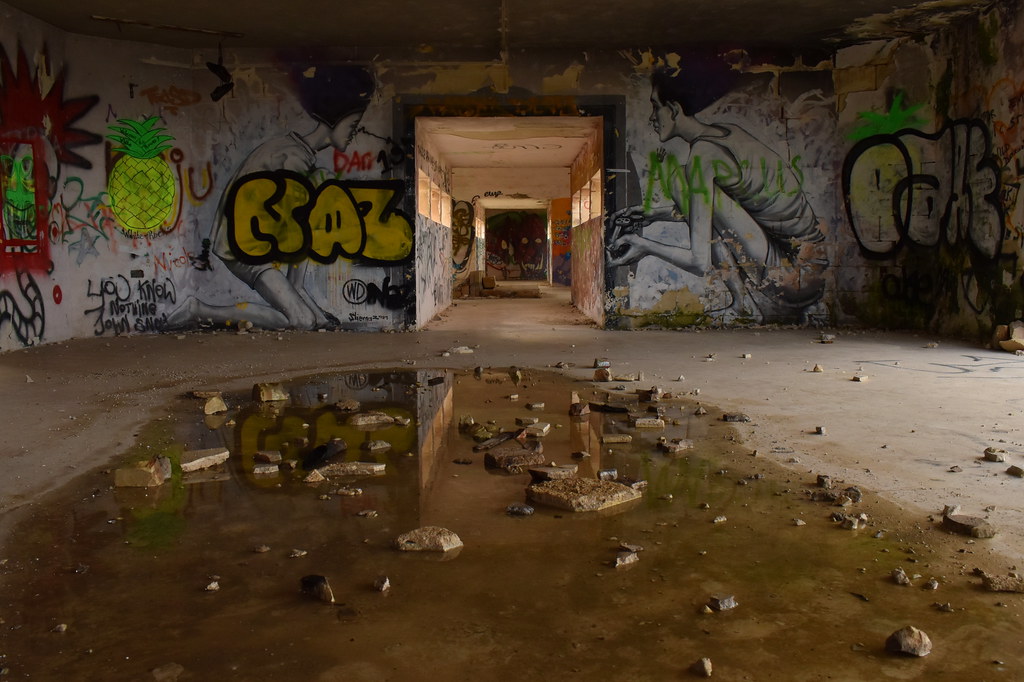 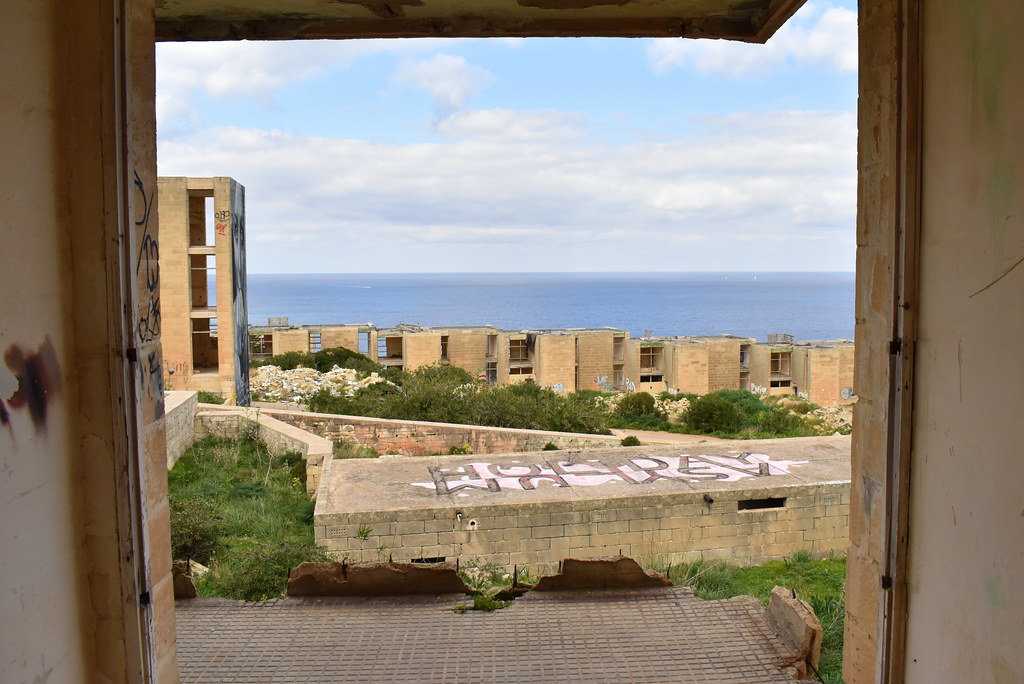 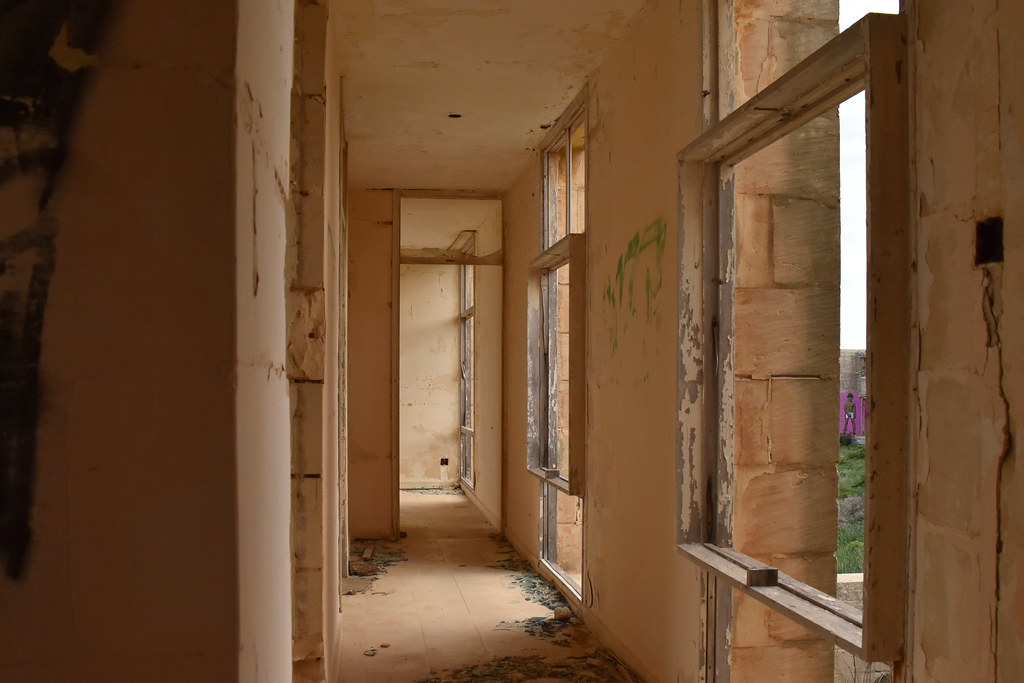 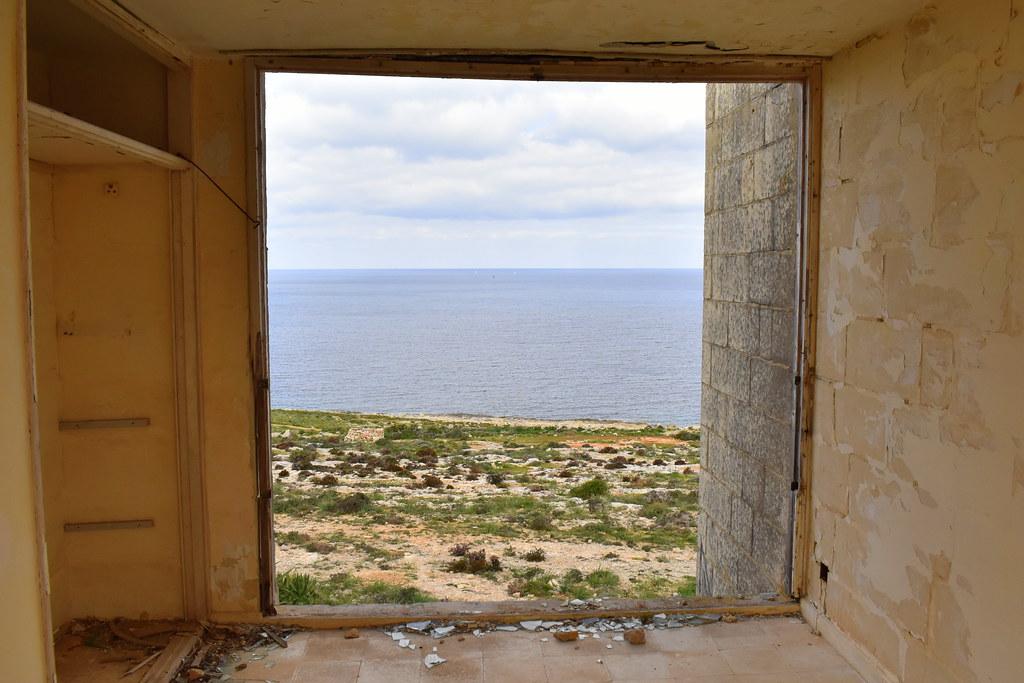 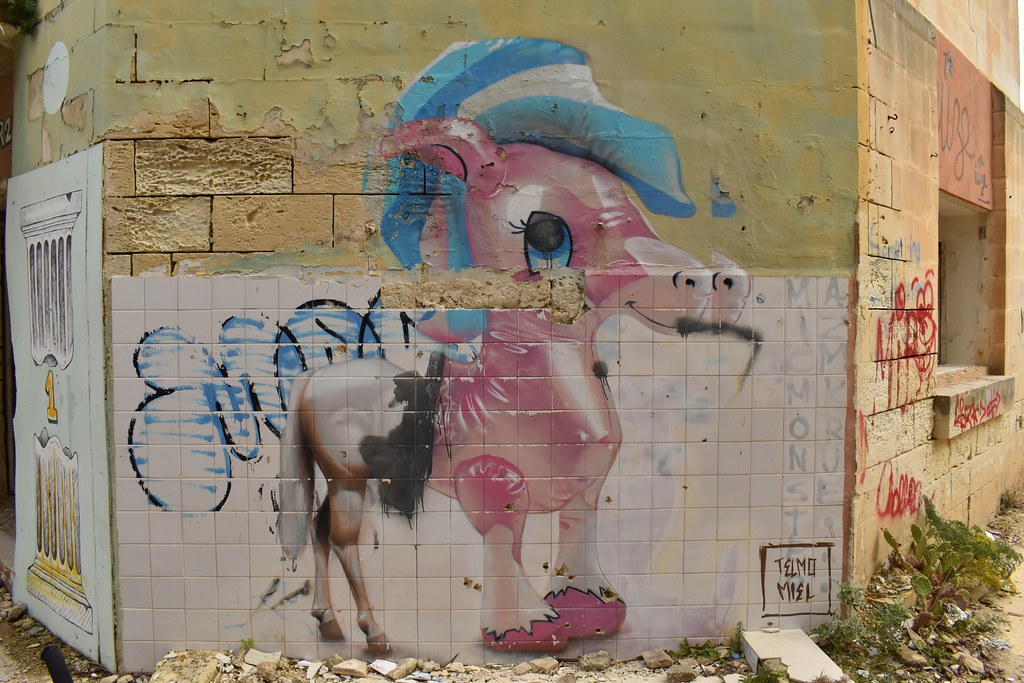 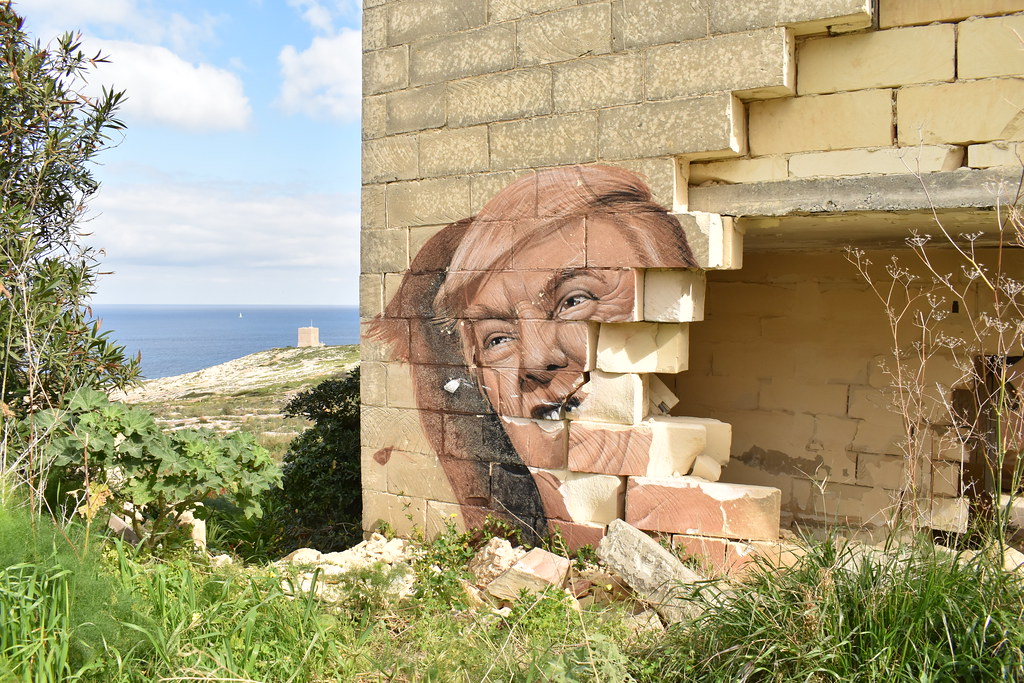 .we're all afraid of the dark, inside ourselves.​