Regular User
Having scouted this beautiful church for a couple years to no success, when a group of friends asked me if I had anything in the Lancashire area, I gave them the pin of this one as 'one that you might as well check.' I never thought I'd be sent a video back of them inside. The following week, I returned and the site was in worse condition than it had been during my previous attempts. What can go through someone's mind to make them destroy a stained glass window is beyond me...

The church was erected in 1865, opened by a celebratory service which representatives of the local Wesleyan, Baptist and Independent churches were present at. The cost of the erection of the church, school and vicarage was borne entirely by Mr. James Maden Holt and amounted, as near as can be ascertained, to £8,000, £2,000 and £1,400 respectively, exclusive of the value of the sites. When the Reverend Eddie Ashworth retired in 1999 the parish became a joint benifice with Holy Trinity Church, Stacksteads. The Church held it's final service in October 2007 and the parish merged with Holy Trinity, Tunstead.

It sucks that the iconic red carpet had gone since the site was visited consistently a few years ago. Also, the stained glass has mostly been boarded up, probably to protect it. This was a sad report to read:
https://www.lancs.live/news/lancashire-news/disgraceful-vandalism-seen-bacup-church-16175734

An external that wouldn't be possible anymore, as the small Sunday School building blocks this side of the building. 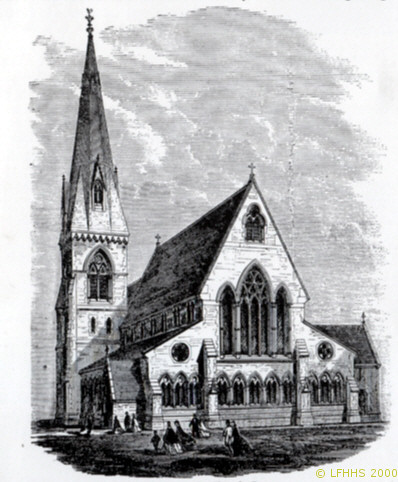 Nowadays. Note the locals that joined me on the exploration in the doorway. They spooked me a bit as I was alone when they shouted 'Police' through a gap in a window, but after seeing who it was, they were sound enough. 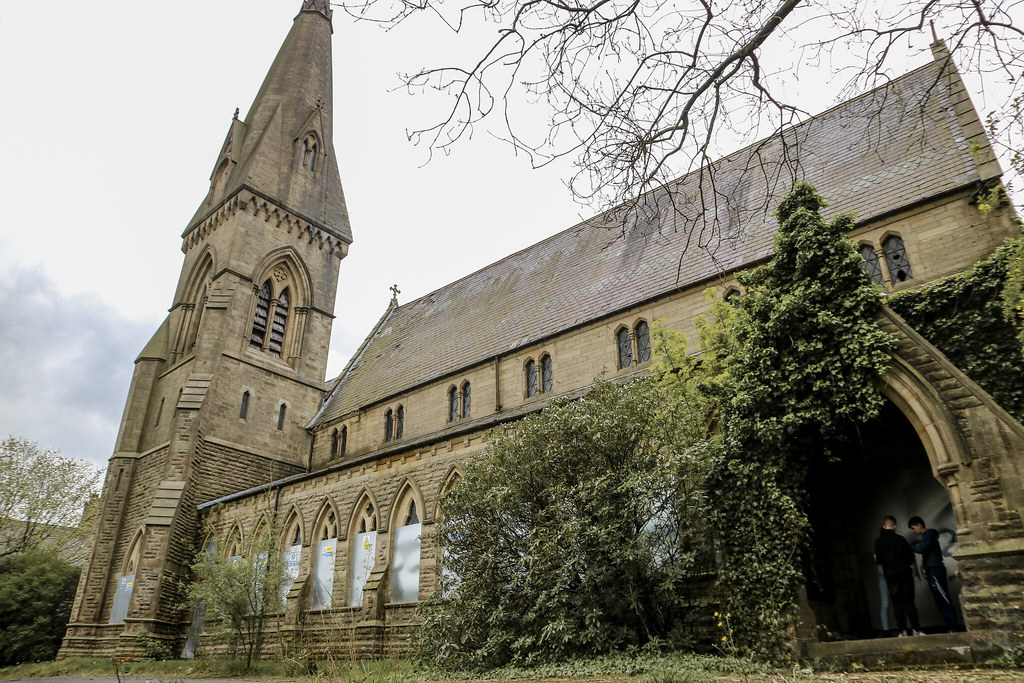 Inside the church...for some reason I only took central shots which I couldn't hate myself for more 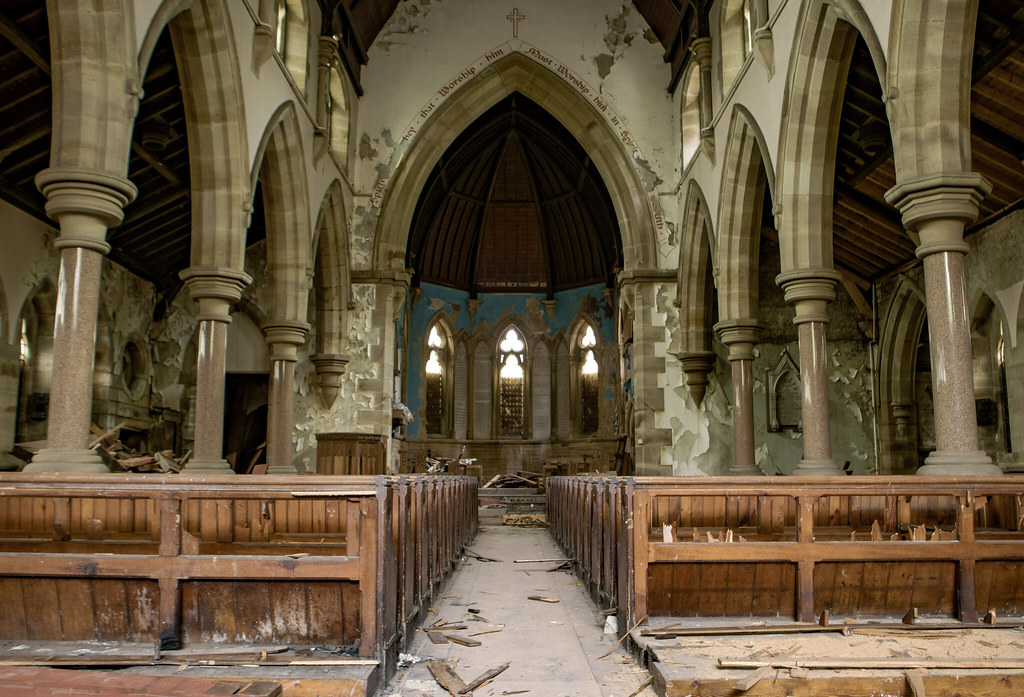 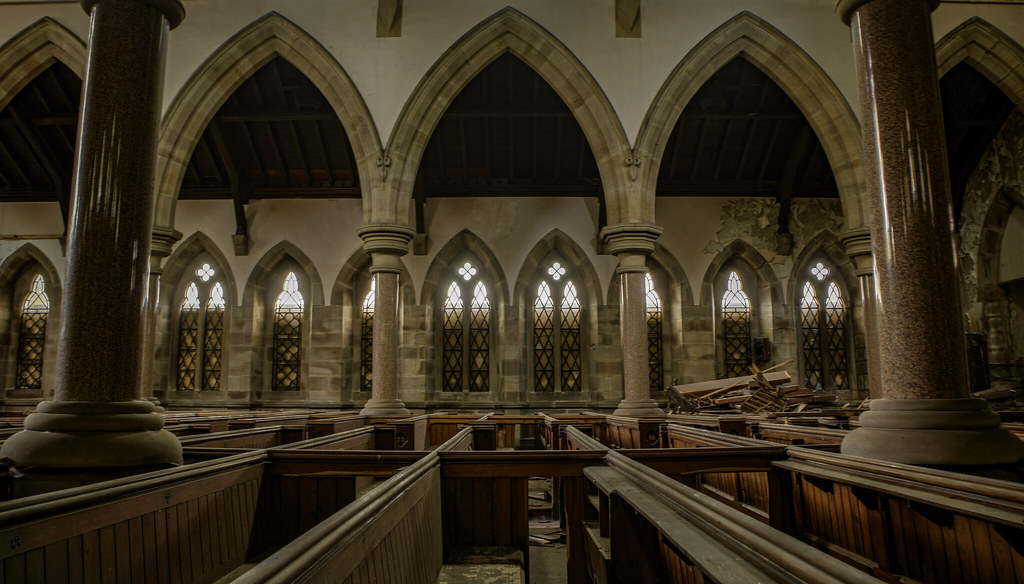 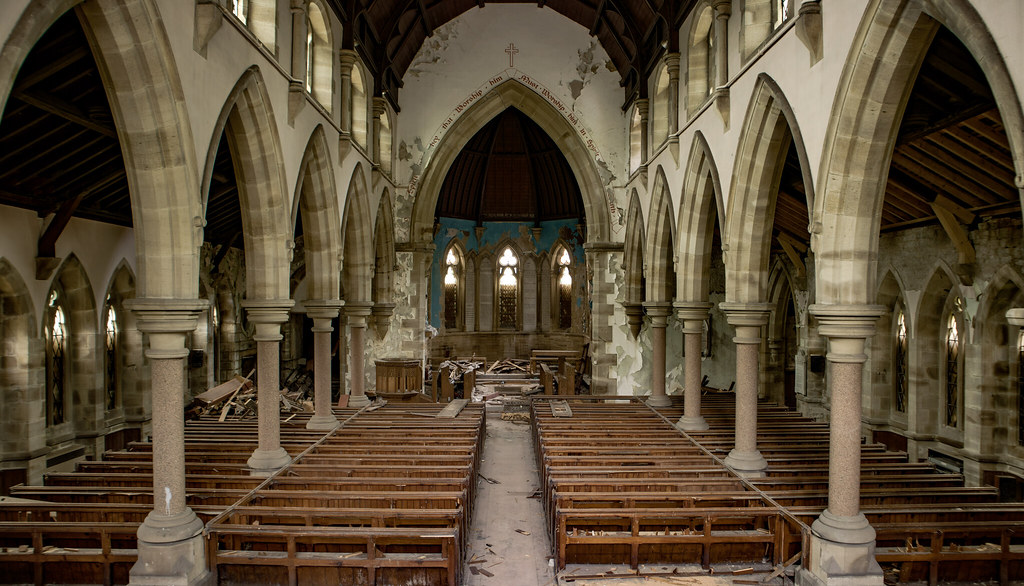 The wooden ceiling is pretty impressive 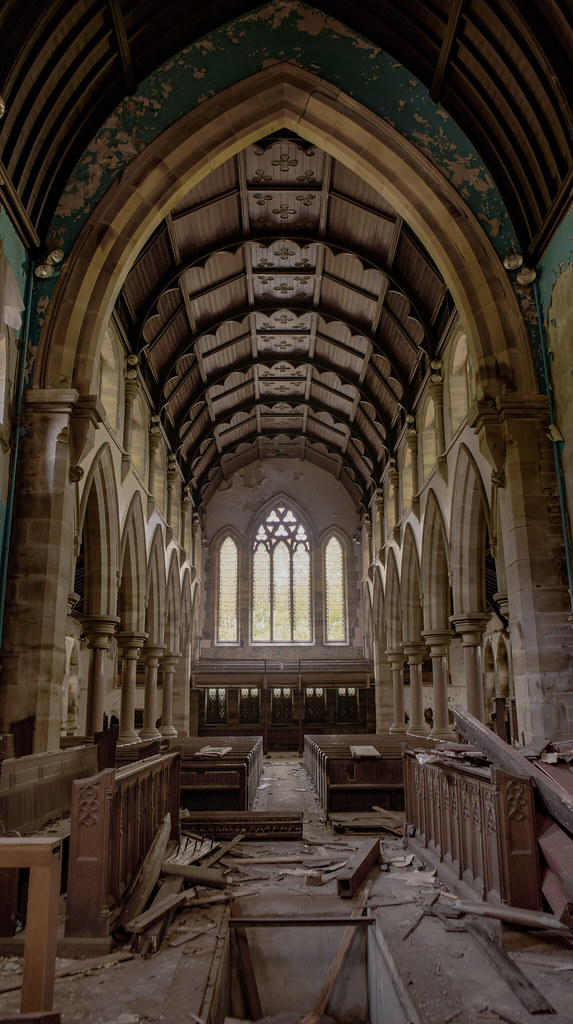 A shot to finish in the Sunday School building, these two pianos weren't even too badly damaged 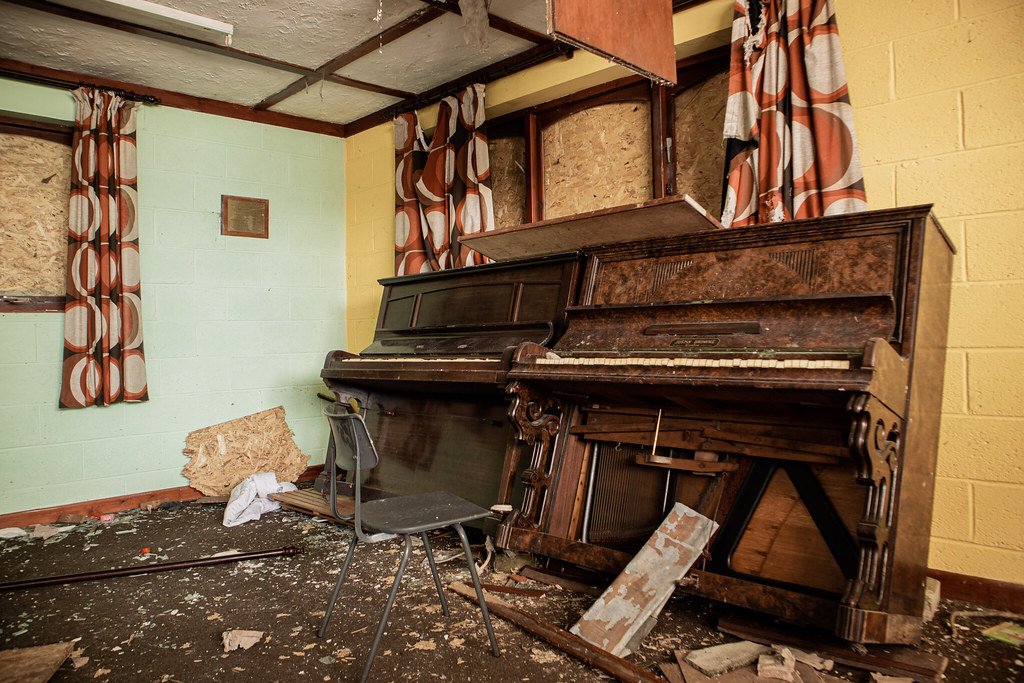 Here you can find the link to my documentary styled video of this exploration. We cover the church's past, present and future through cinematics and narration:

Regular User
Damn that's in a bad way since I lucked upon access a few years back!
MoochsterUEurbexexplorer​

Regular User
Really into ecclesiastical urbex at the moment and that hits the spot!

Regular User
Excellent update. Enjoyed the effort and detail you put into making the video.

28DL Full Member
Stunning, I think this is one of the churches in Bacup Manchester that's listed as closed and for sale on church of England website

28DL Full Member
I fell through the floor in this place years ago! Painful day haha

Regular User
Some great photos there, quite an impressive church that.
M