28DL Full Member
January 2015​
This was the first visit to the hospital for me, I hadn't planned on visiting Stockport. I started the day with Denbigh in mind, I did my research yesterday and all seemed good so I got on a train this morning to Rhyl. Only to find out that no busses were running between Rhyl and Denbigh (Despite Travelline advertising that thy were running on the Sunday timetable)

. So Â£30 down on the train ticket I headed back home only to get diverted because the train ahead of us had hit a f**king Cow.

. So I ended up in Stockport. I'd done some research on the hospital in the past but didn't really think it would be worth a trip on it's own. But as I was in the area and feeling annoyed I went for a look. I didn't come across any secca on this trip apart from the College security, who didn't seem to bothered that I was wondering around the outside of the site.

History
St Thomas' Hospital was originally used as a victorian workhouse built in 1842 and designed by Henry bowman to house 690 inmates, there was a workhouse on the site prior to the current buildings but this was destroyed in a riot. The site is now owned by stockport collage who are planning to renovating the site, the hospital was closed in 2004 and has seen very little work. The hospital Morgue was used as a filming location in the 2004 tv series Life On Mars.

Always good to have a backup plan

Was the Morgue sealed ?

28DL Full Member
Aye, it wasn't too bad in the end, just wish I had more time to explore. Yea the Morgue was kind of sealed, you can get into the building but the internal doors have been boarded up.
B

28DL Full Member
I've been here a few times recently, the building has really deteriorated since I first went in 2010
More of my stuff at blitzd.uk
Check out my urbex map at blitzd.uk/map

28DL Full Member
It was alright, It is worth a re-visit if I'm in the area. But I wouldn't travel up there just for it. 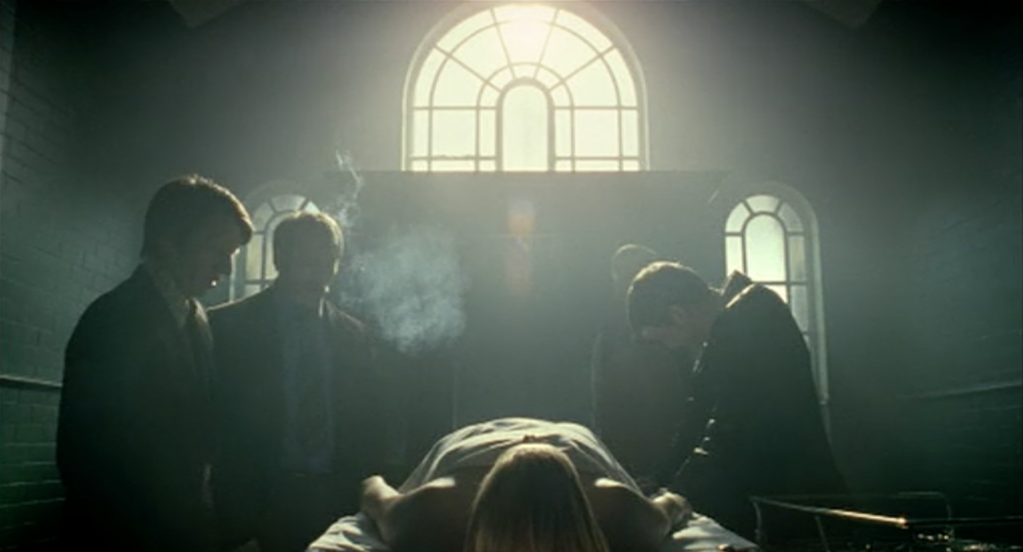 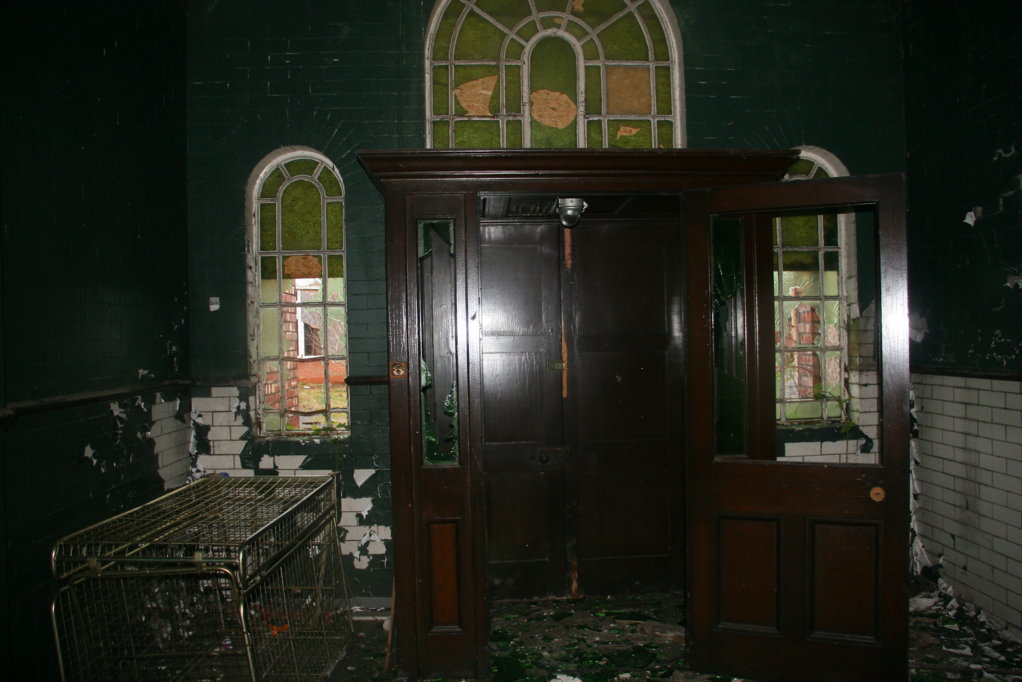 Regular User
Anyone know if this is still an explore or if it's now in use?

Regular User
Yes I've heard the same. If it didn't involve that a6 I would just pop down this afternoon and have a look but that road adds an hour on each way as you know.

Regular User
I'm going to do the air raid shelters and this very very soon.