28DL Full Member
Apologies for the long overdue report, due to busy life!

According to the society of retreat conductors.

“The beginnings of Stacklands Retreat House

In 1927, an estate near West Kingsdown in Kent was purchased by Major Bowker and presented by him to the Society. It consisted of some 100 acres, with woodland and two cottages, and became known as Stacklands.

The early years at Stacklands

Retreatants soon began to come to Stacklands. However, maintaining the number of resident priests remained difficult. As a result, some of the priest associates assisted the Superior in leading retreats. This proved to be a pointer to the way in which the Society would operate in future years.

Major Bowker died on June 12th 1950. Sadly, he had not lived to see work commenced on a new wing which began in December 1951. This included a chapel, which housed an antique statue of the Mother of God and relics of St Vincent, St Victorinus and St Margaret Mary. The bedrooms and chapel were blessed on 10th April 1953. Although the design was far from the grandeur of the original plans, the vision of large individual rooms for retreatants was retained, making real solitude possible.

Despite failing health, Fr Mather continued conducting retreats, leading some 23 during 1953. There was by now a core of regular retreatants and growing support for the work of the Society through an increase in the membership of the Fellowship. The opening of the new facilities had led to further growth in the number of retreats and it was decided to proceed with a second wing.

After some delays, work began on 21st March 1955, but less than four months later Fr Mather died on June 1st.

With his death, followed by the completion of the second wing, the first phase of the life of SRC had come to an end.”


The story goes that the owner turned to satanism and murdered (sacrificed) fellow priests.
Now supposedly the building is now haunted.


The building is going to be exorcised before demolition. lol

I visited Stacklands on two separate occasions one very miserable day and one day hot as hell.
Both occasions i wasn’t dragged across the floor by an unseen force of evil.

So my conclusion is it is not haunted Lol.

After a long journey and me irritating the misses singing along to red hot chilli peppers for the whole drive, we parked up and strolled on over to the building.

Being situated just off of a bridleway and in an open location it really was a stroll.

There were two buildings almost identical and standing up well, then one that was falling apart and roofless.

Lots of wildlife around enjoying the building that was getting reclaimed by nature.

A few dog walkers saw us and looked very disapproving at us being there. But I’m sure they will be more annoyed when it gets knocked down, has 4 detached houses built on the land destroying the place they enjoy walking their dogs.


The second visit was more for another project.
There ended up being 3 other groups of people there, all saying it is about to be knocked down. So i assume it's gone by now. 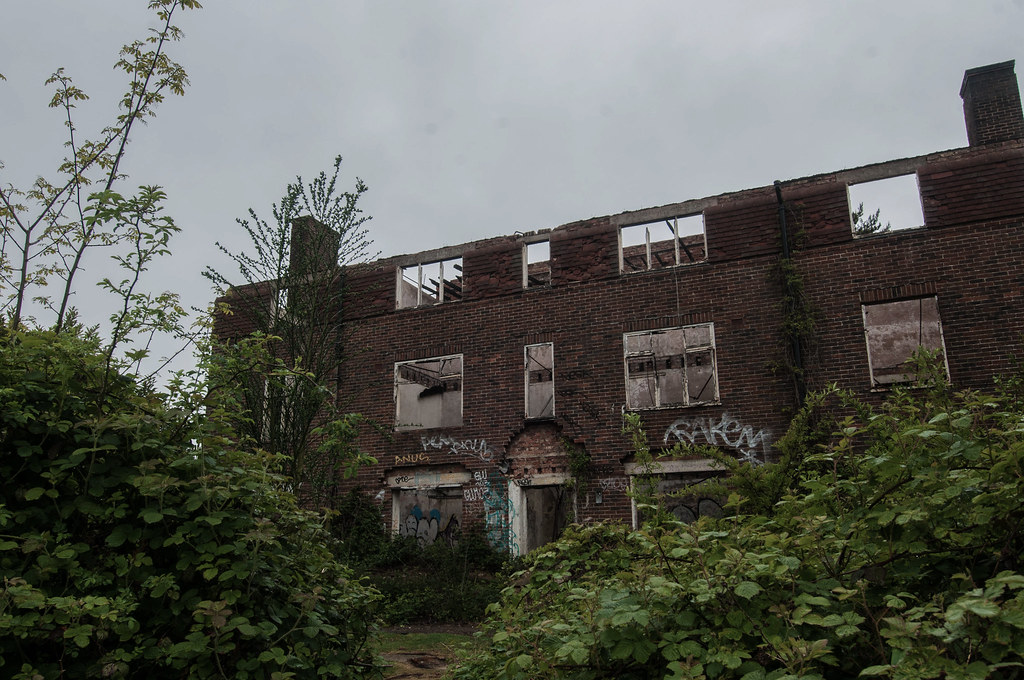 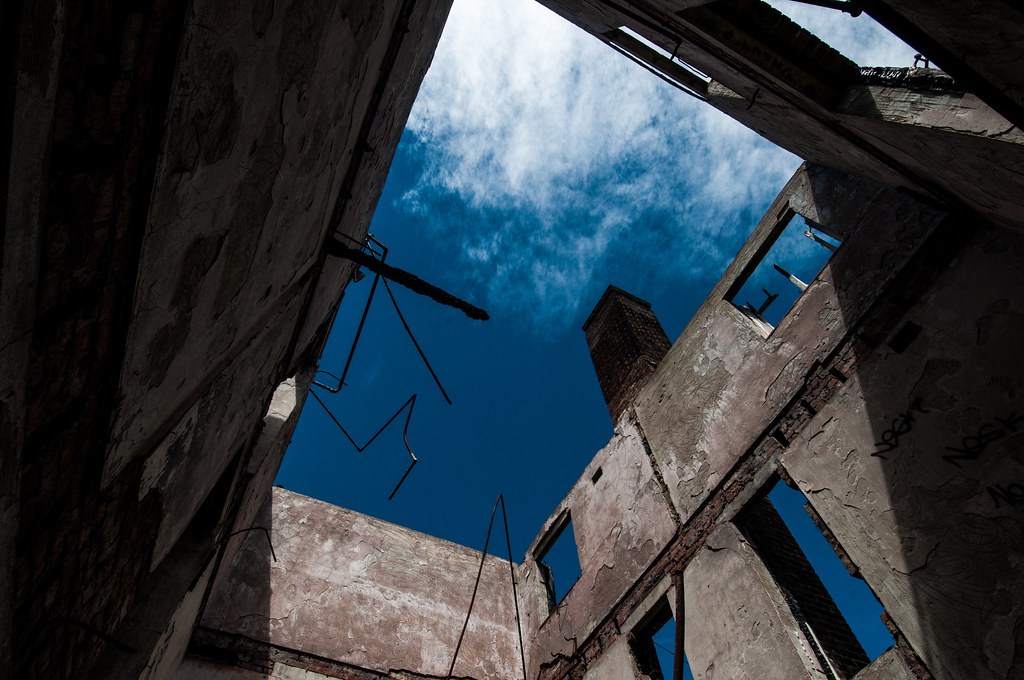 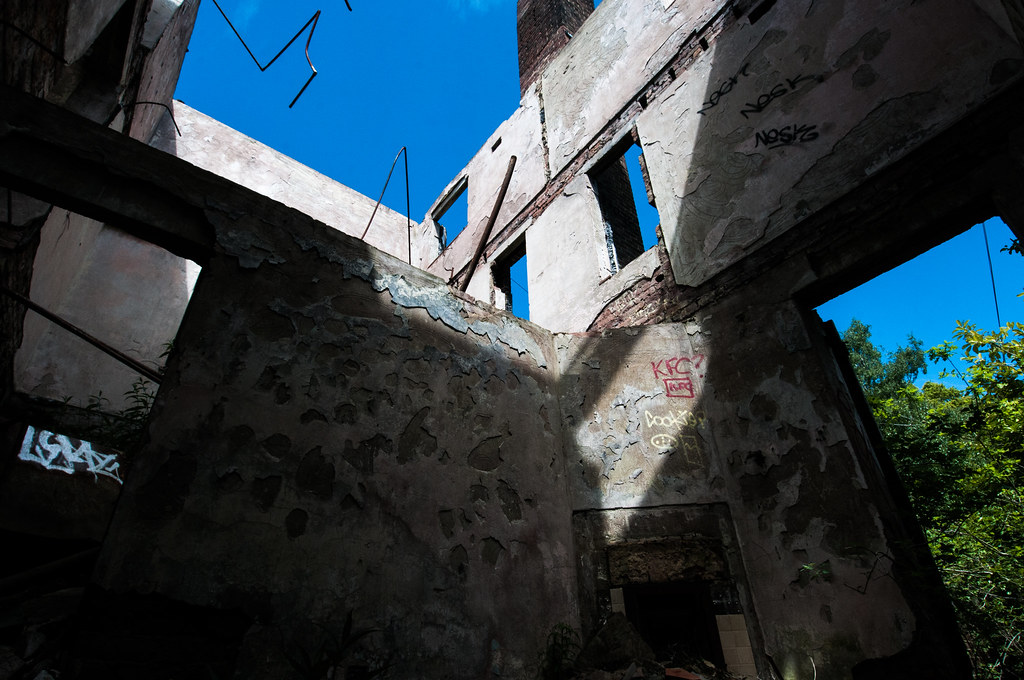 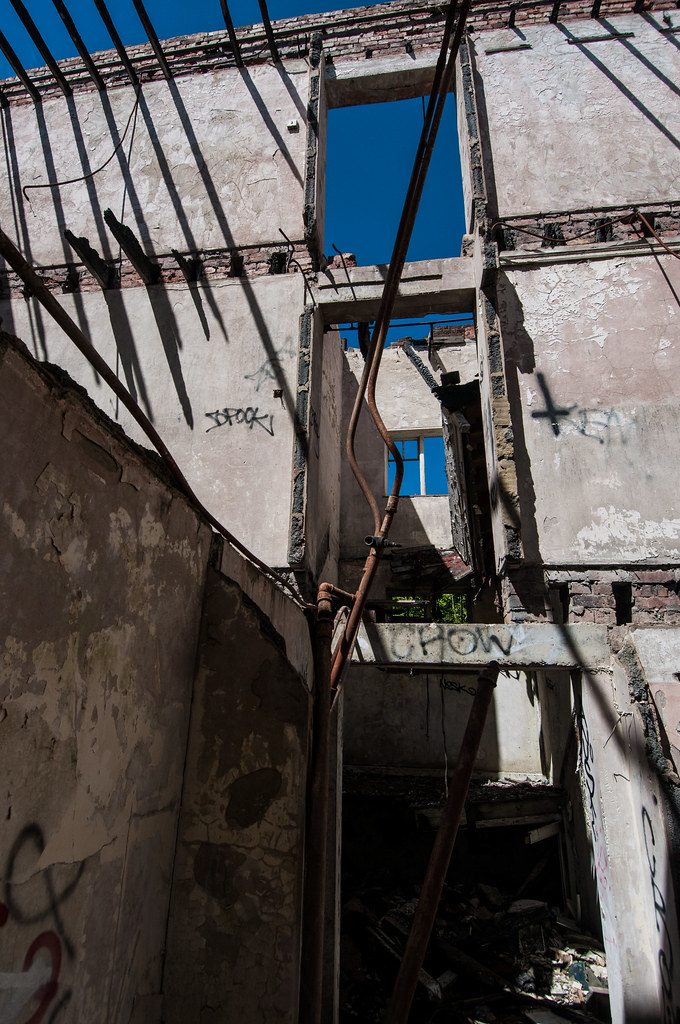 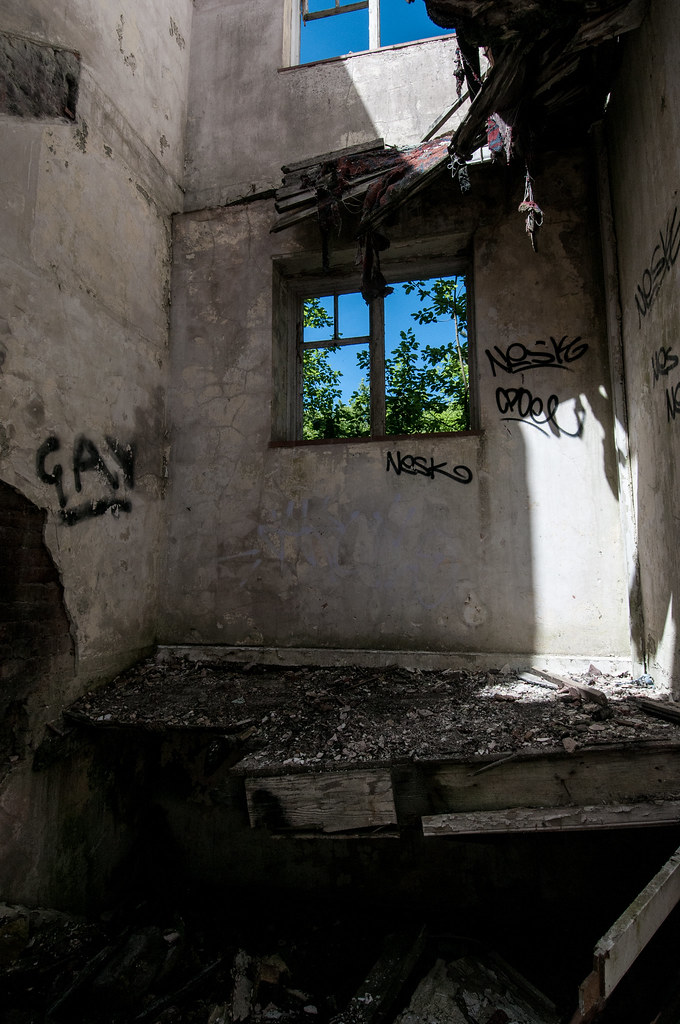 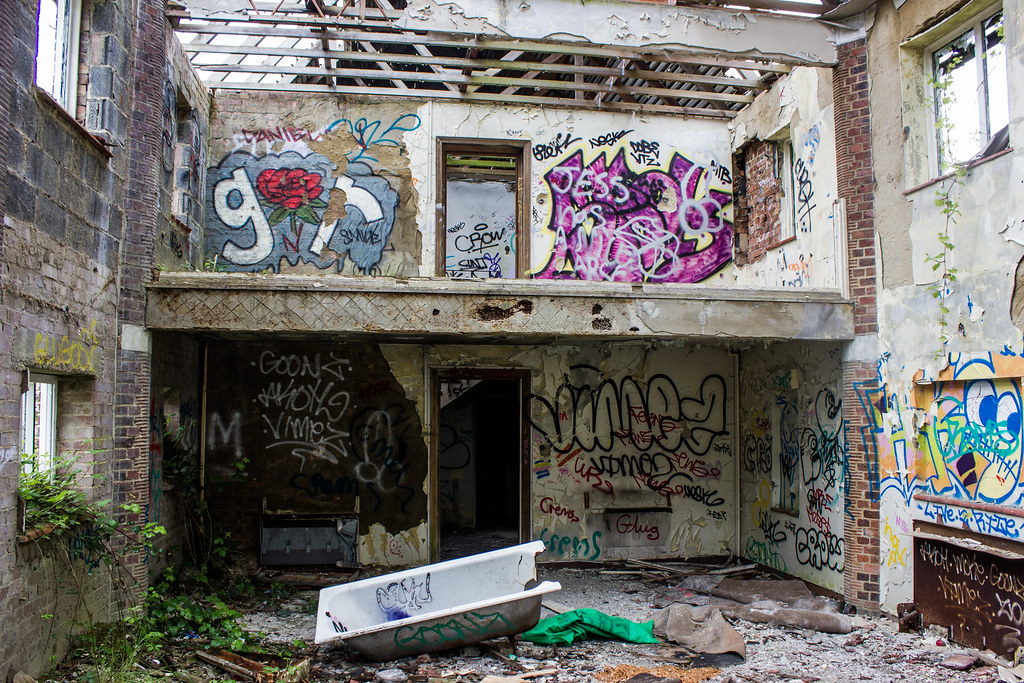 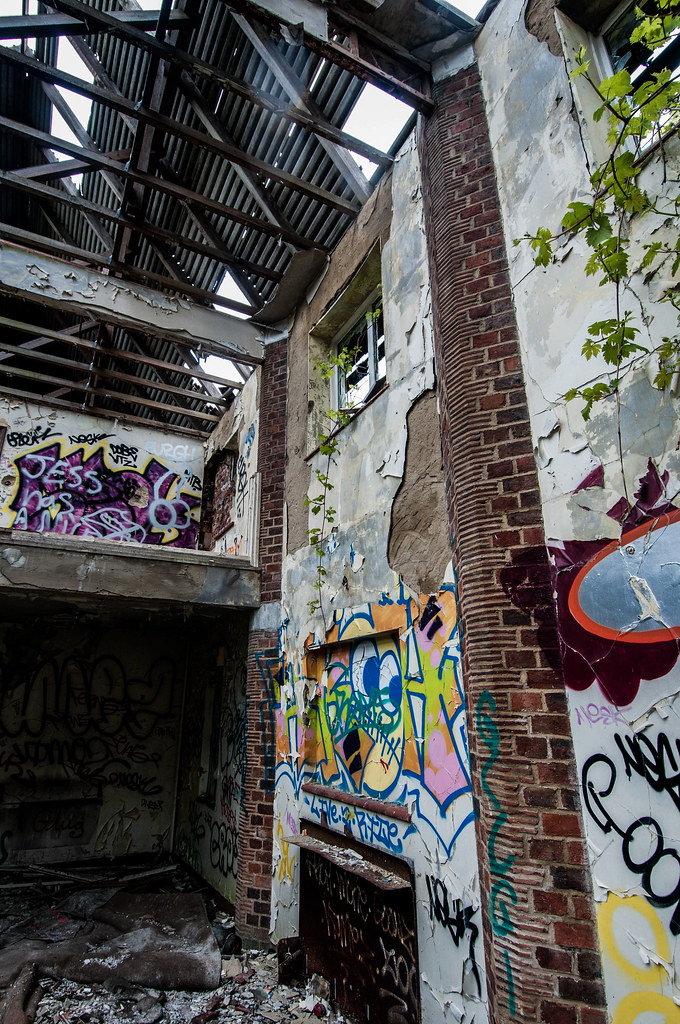 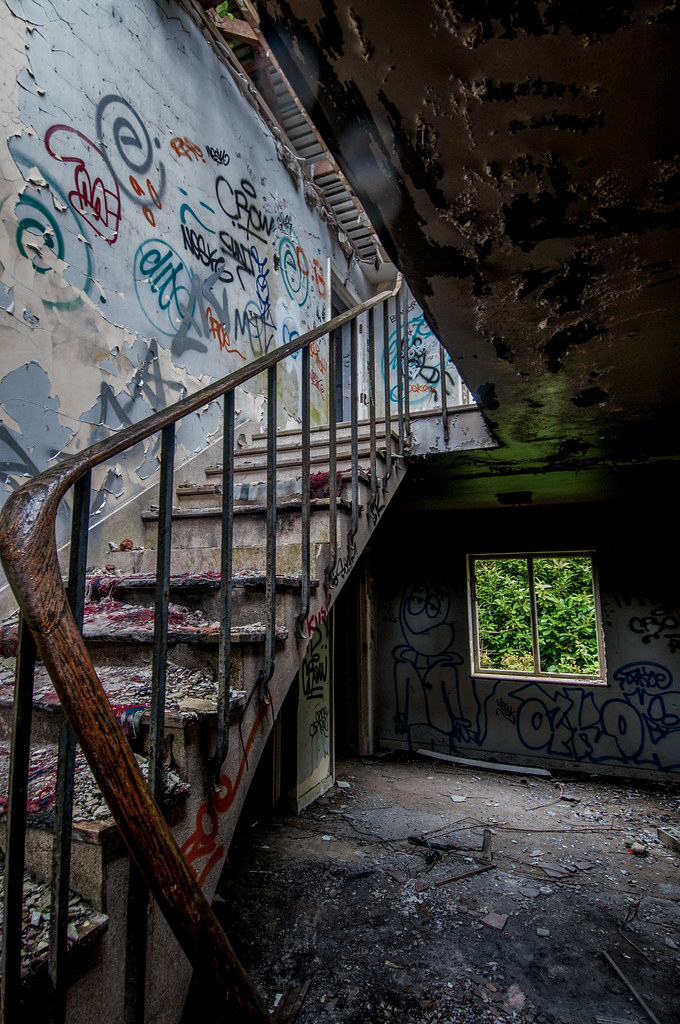 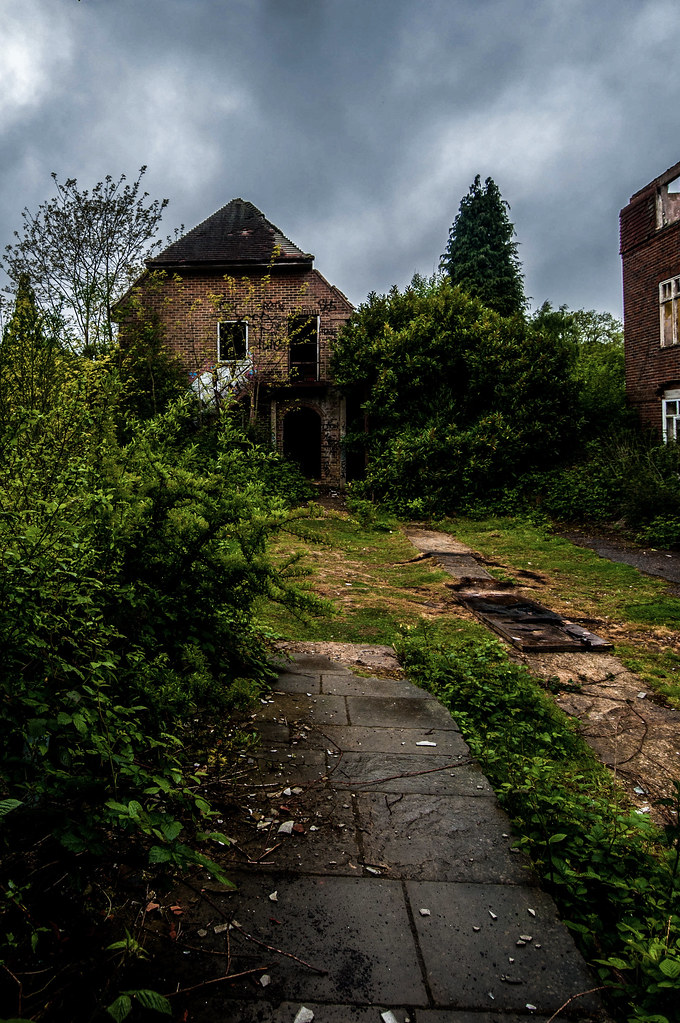 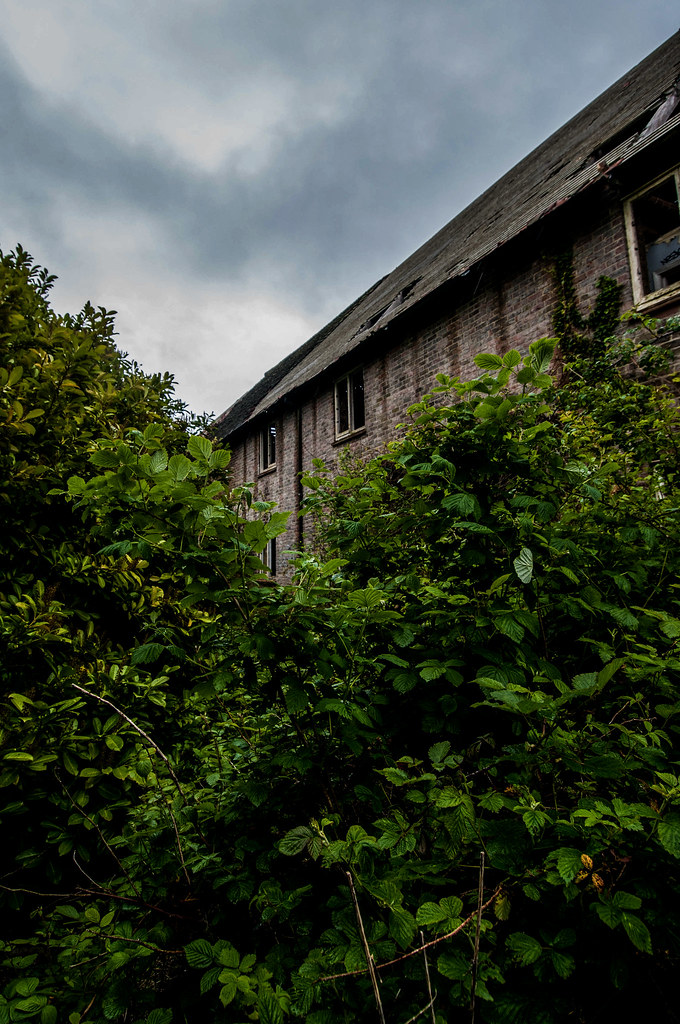 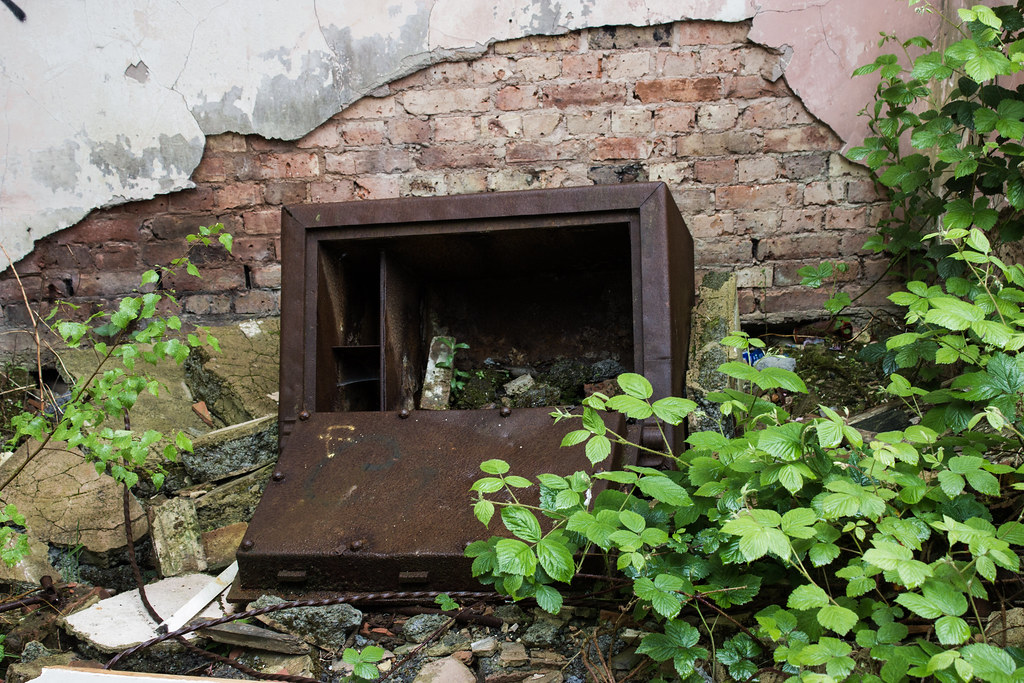 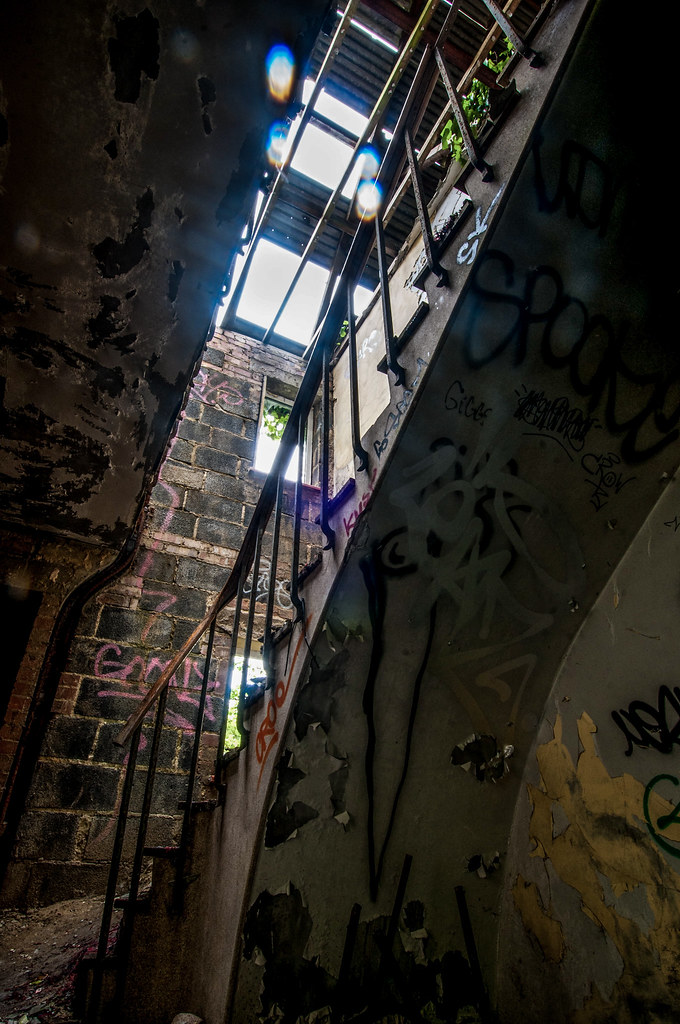 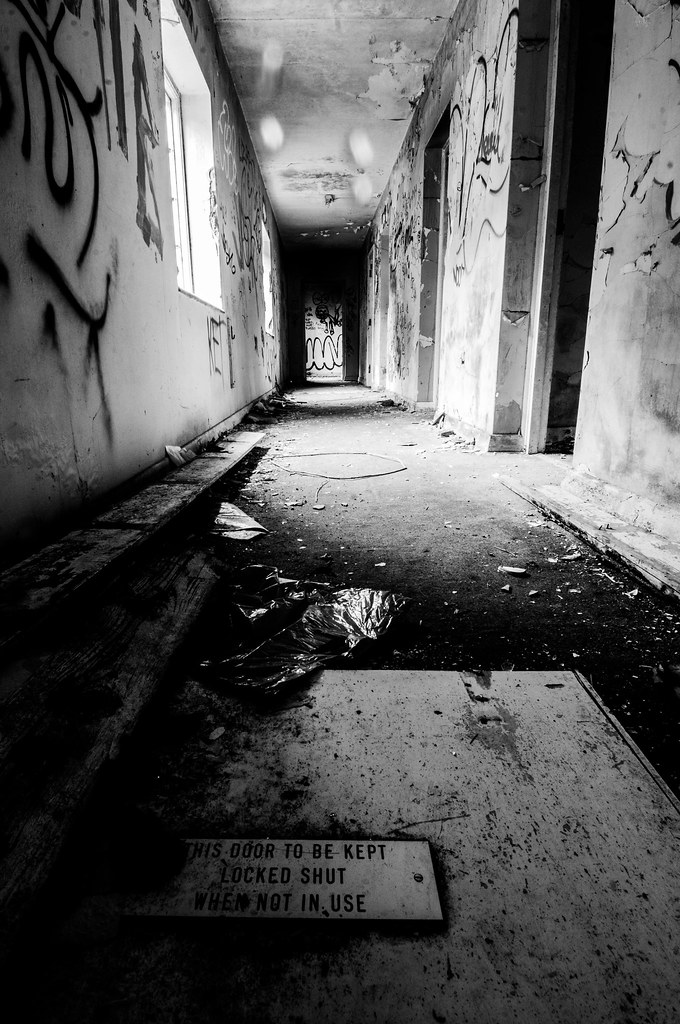 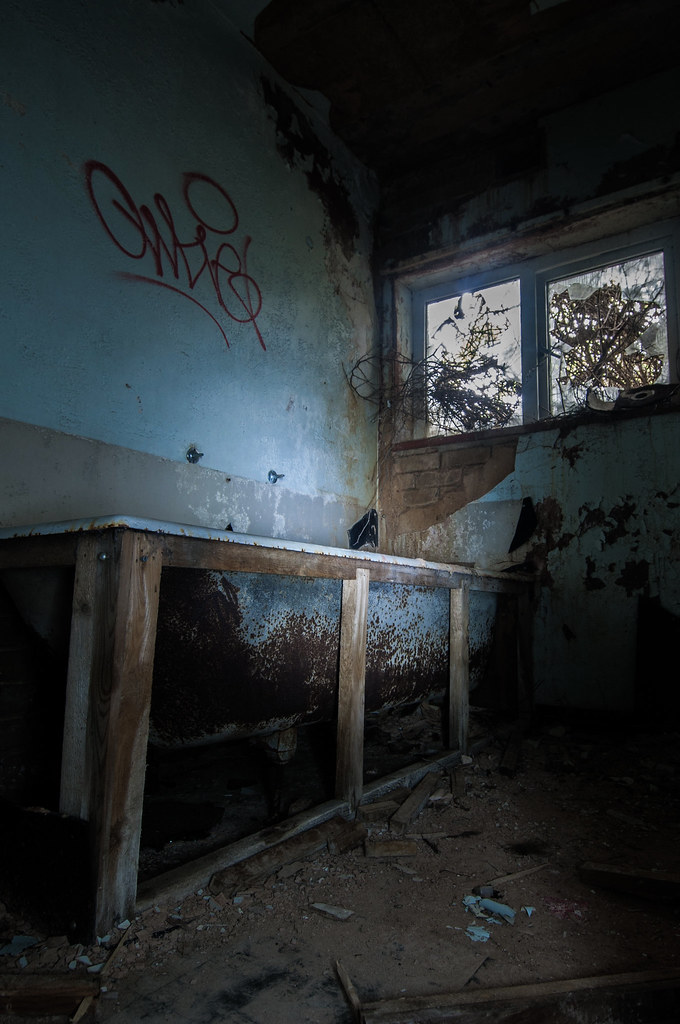 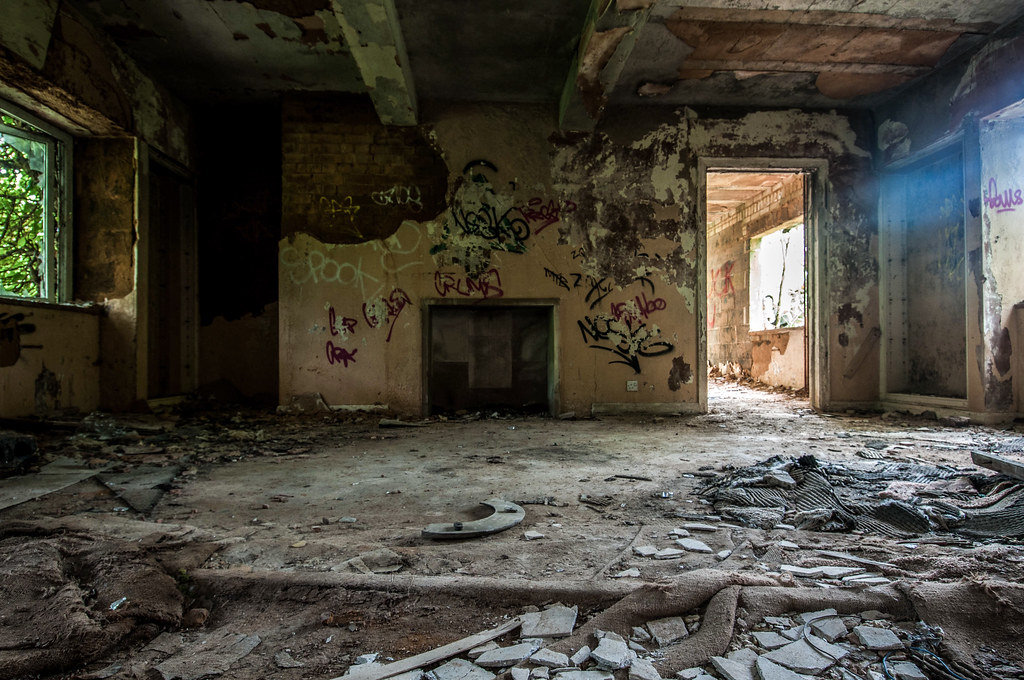 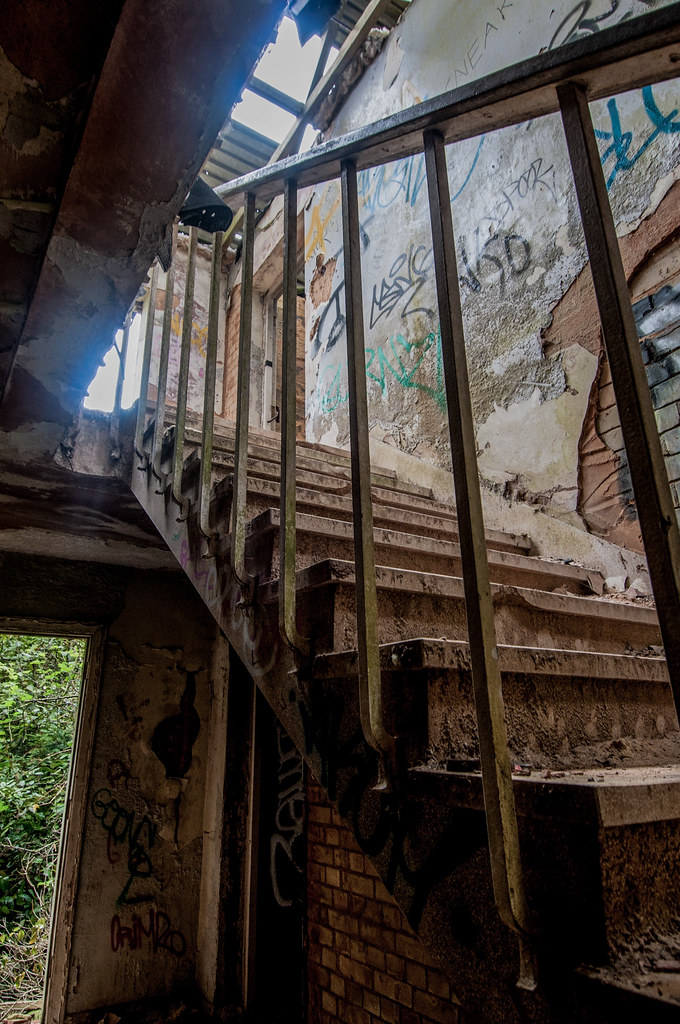 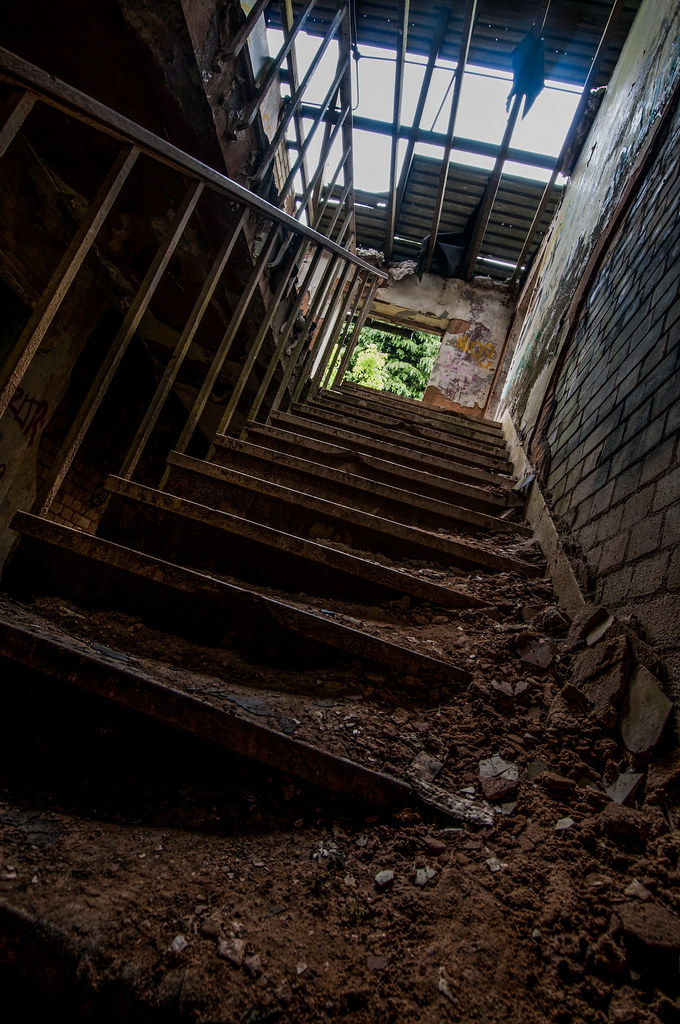 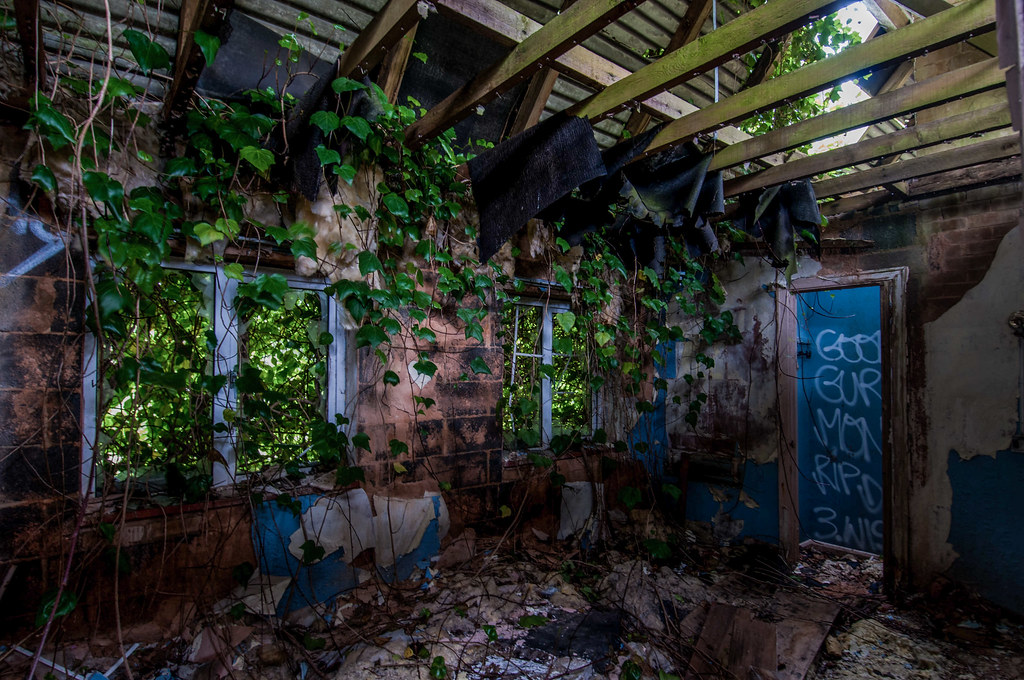 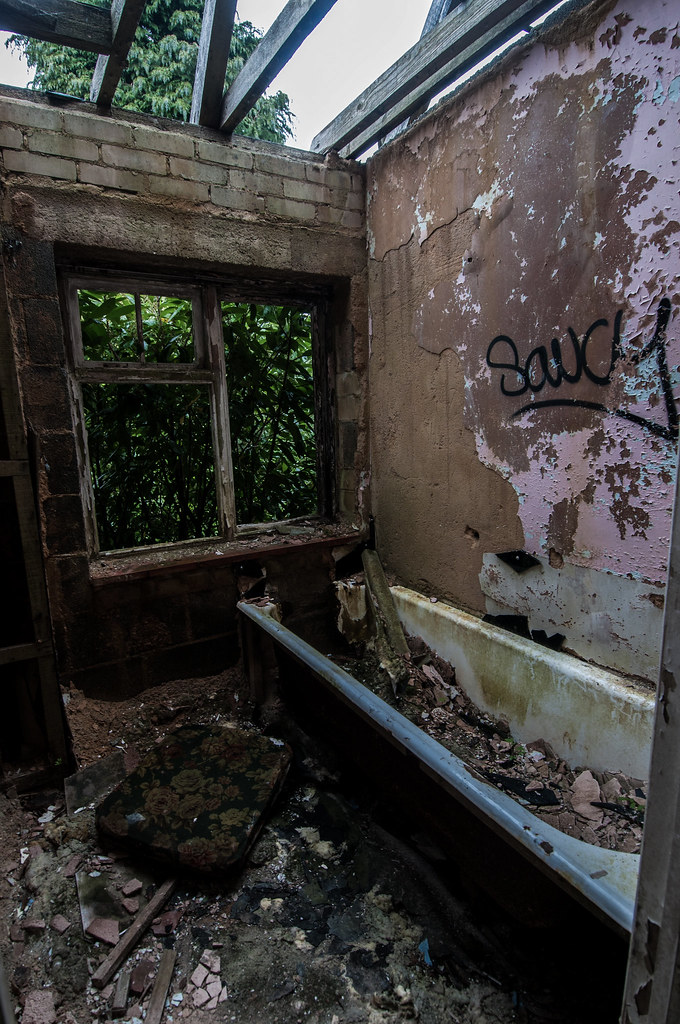 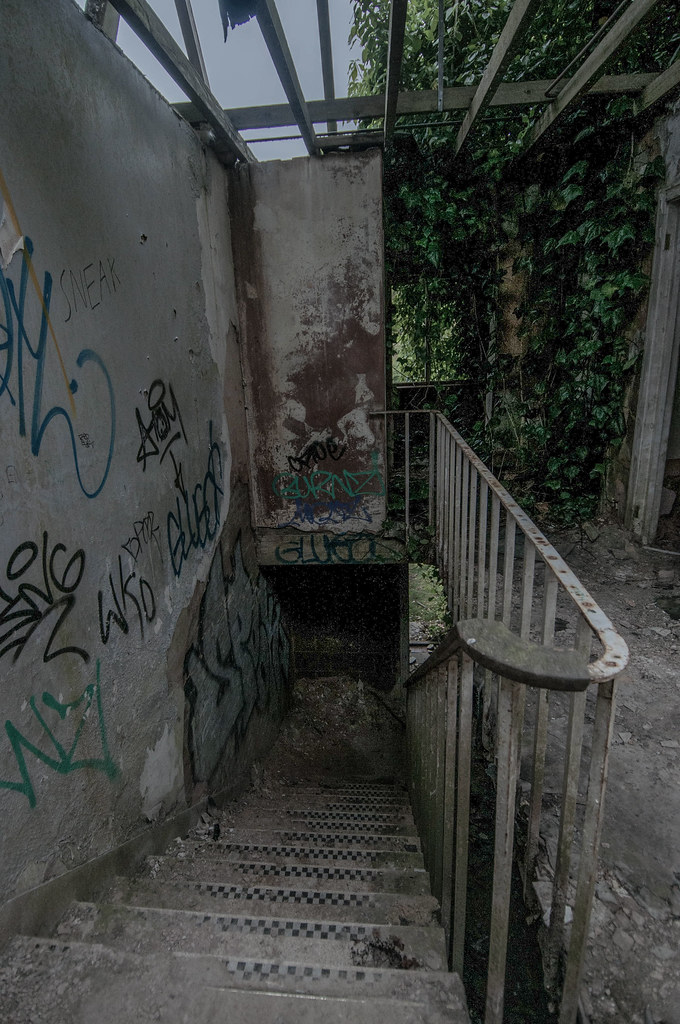 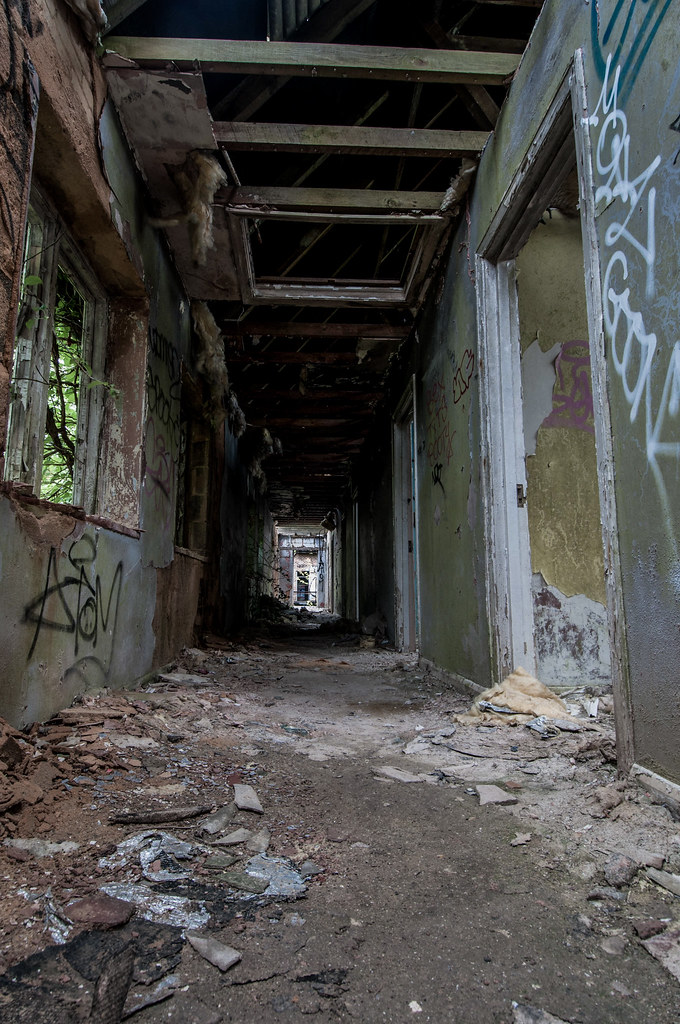 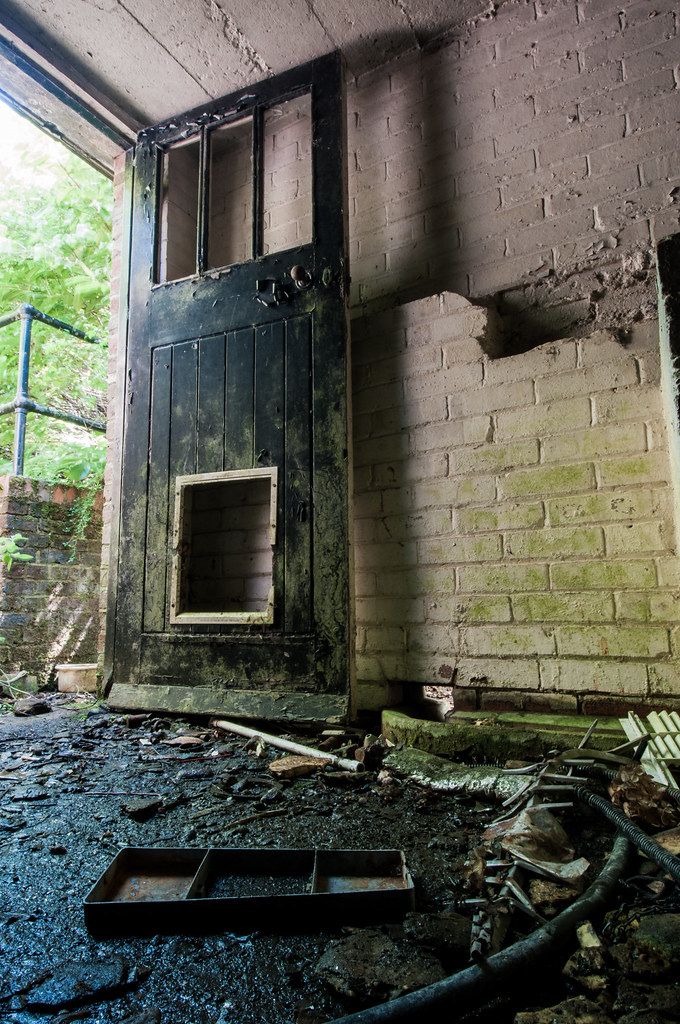 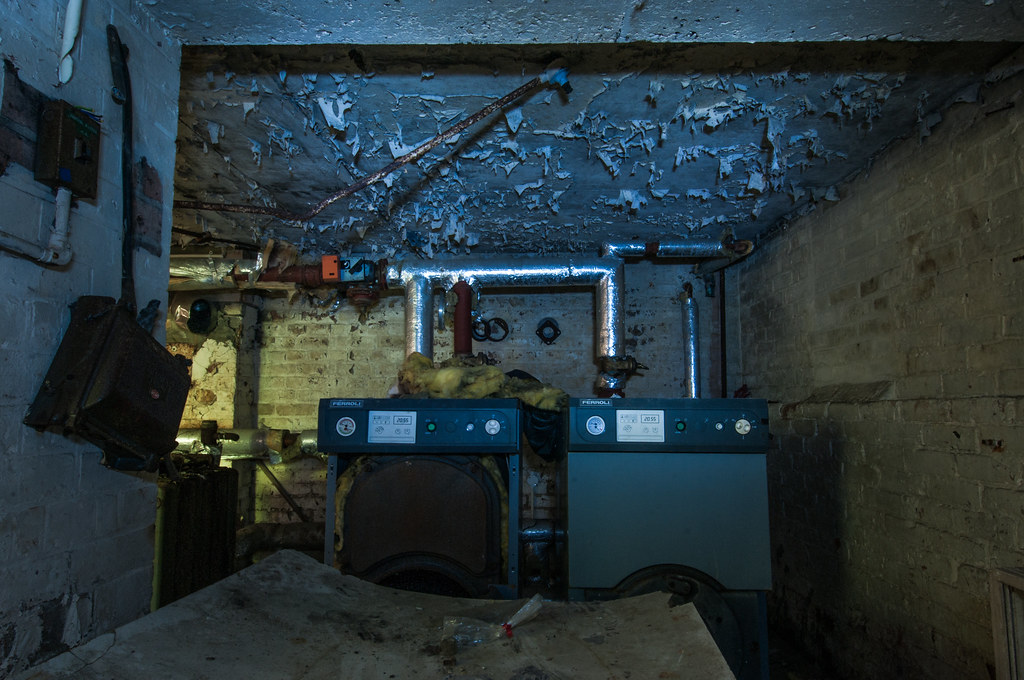 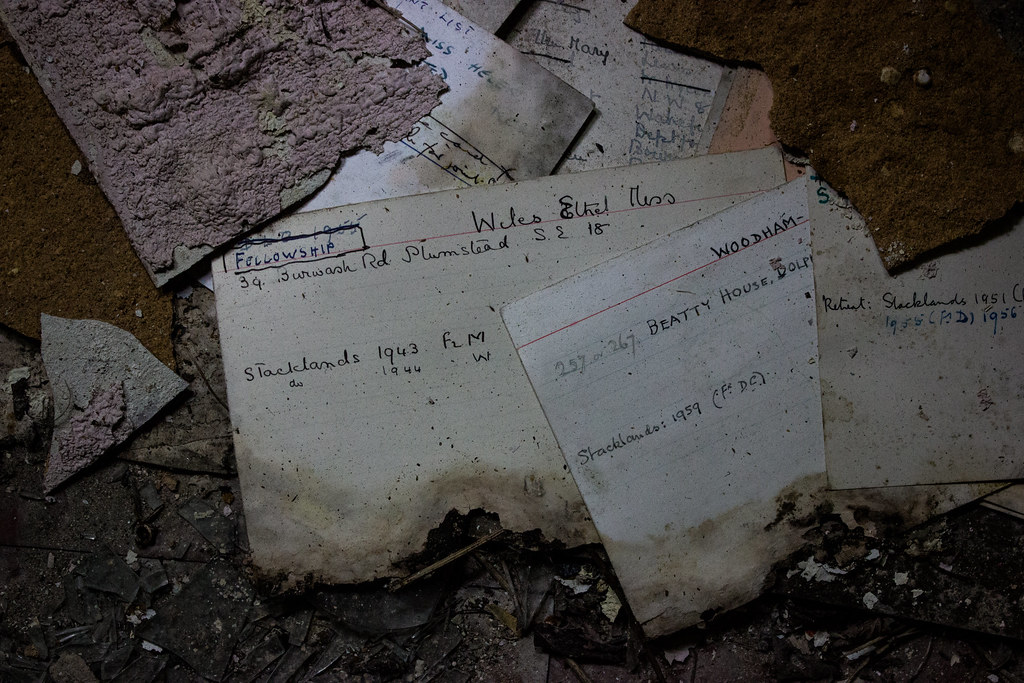 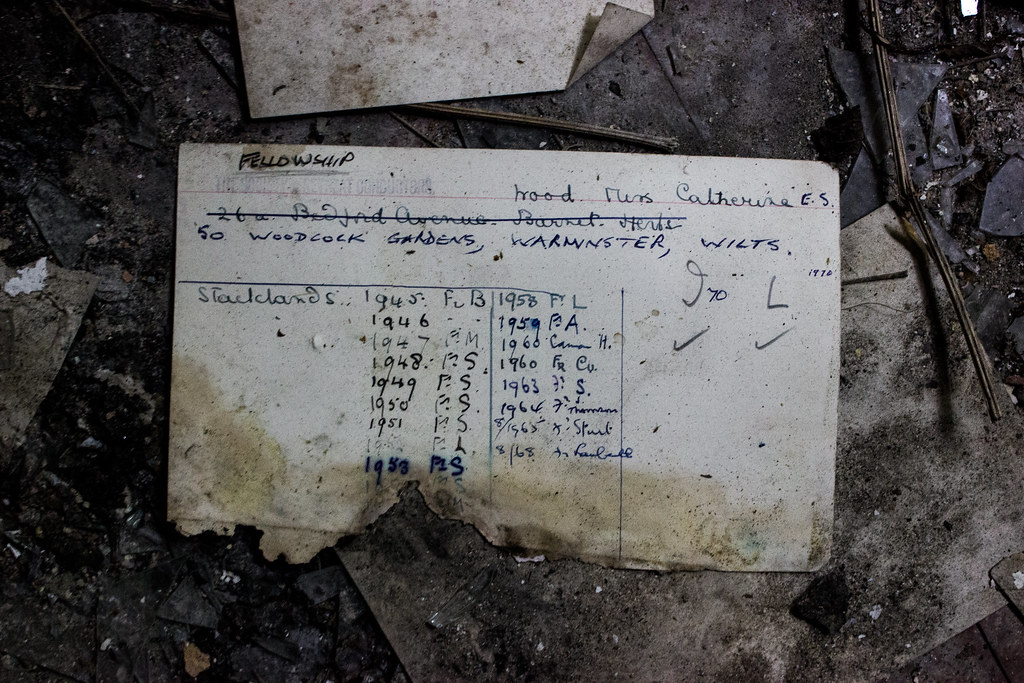 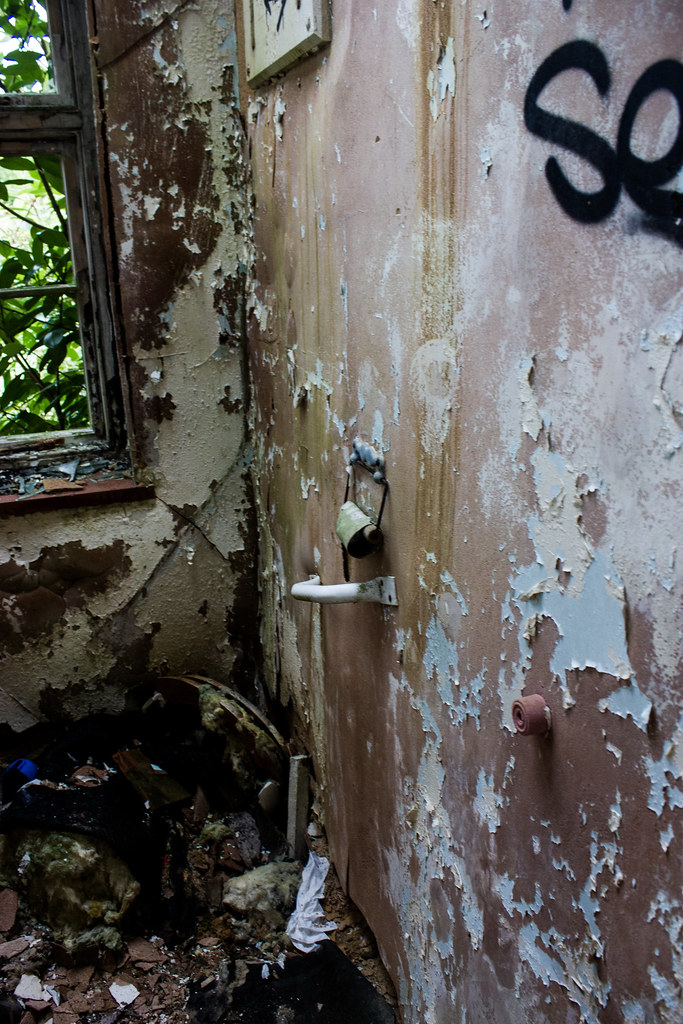 LeeOAW said:
According to the council they have not demolished yet?
Click to expand...