Stanley Mill is grade 1 listed woolen mill located just oustide of the village of Stonehouse. Work started on building the mill in 1812 and completed in 1813. It remained in use until 1989 when the majority of the mill was closed down. Given its listed status English Heritage worked with the current owners to ensure the building does not fall into disrepair.
Click to expand...

From what I can find online, there was hope in 2018 that something was going to be done to regenerate the historic mill. These plans seem to have fallen through again, which us confirmed by the link to the project now going to a dead end. It is a shame as this is a rather nice one as far as mills go. Pretty much all the machinery has now gone which can be seen in older reports, leaving floor after floor of so much room for activities. One floor was being used by a carpet business clearly - boxes and boxes of random little samples of the stuff.

Visited with @WhoDaresWins, @clebby and @Polo on a sunny weekend in Gloucestershire. It was a pleasant surprise to get to see Clebby outside of London after basically living at his for the last few months

A mill? Gloucestershire? Friends? What's not to like. Naturally the M5 screwed us right over so we were running truly on 'Bristol time' as it's known as these days.

WDW and C went in first, leaving Polo and I wandering around trying to find a way in after being spotted before we could jump in ourselves, thus burning that particular way in. Forty five sodding minutes later and we were reunited, after getting covered in scratches and very nearly ending up somewhere not good.

Some photos... as per usual I get them off the card and realise I took nowhere near as many as I thought I did. *sigh*
I really enjoyed photographing this space though - with the sun shining in it made for some lovely sights. 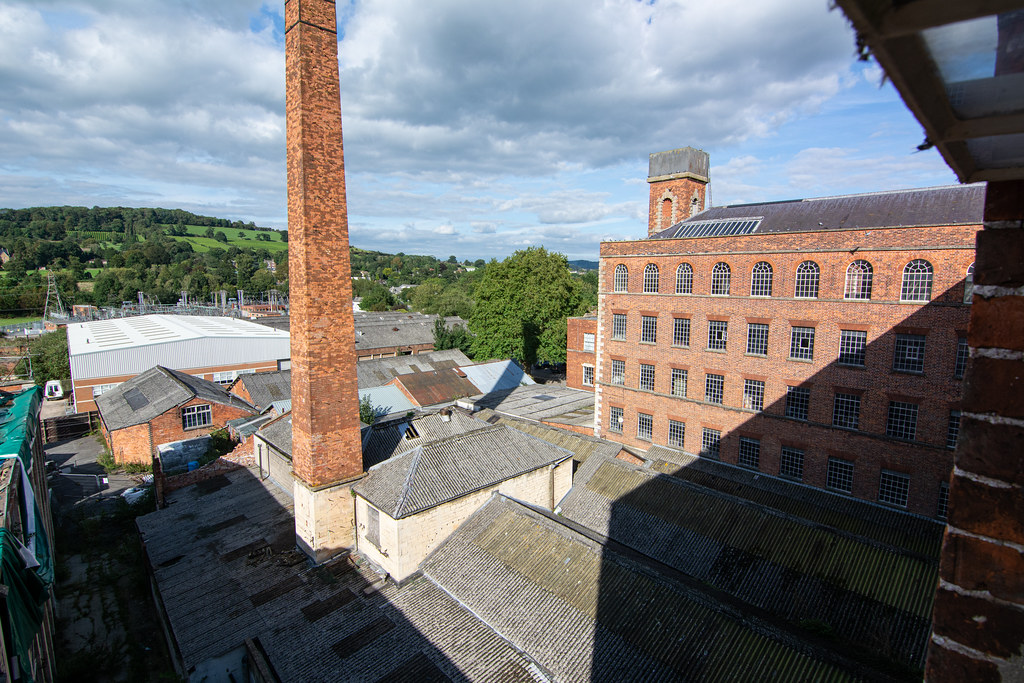 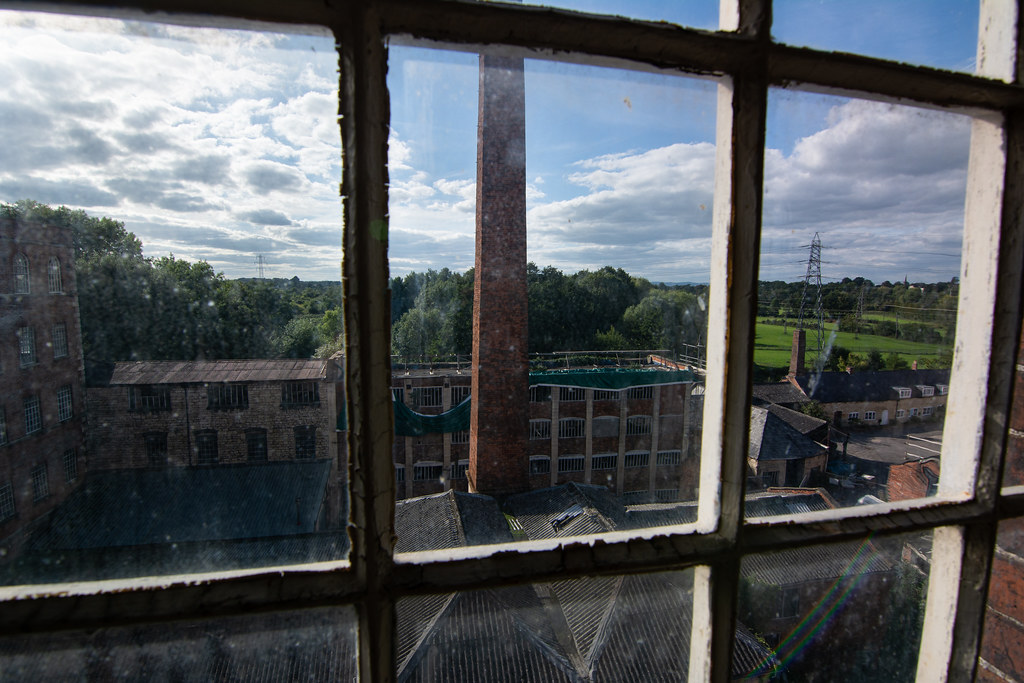 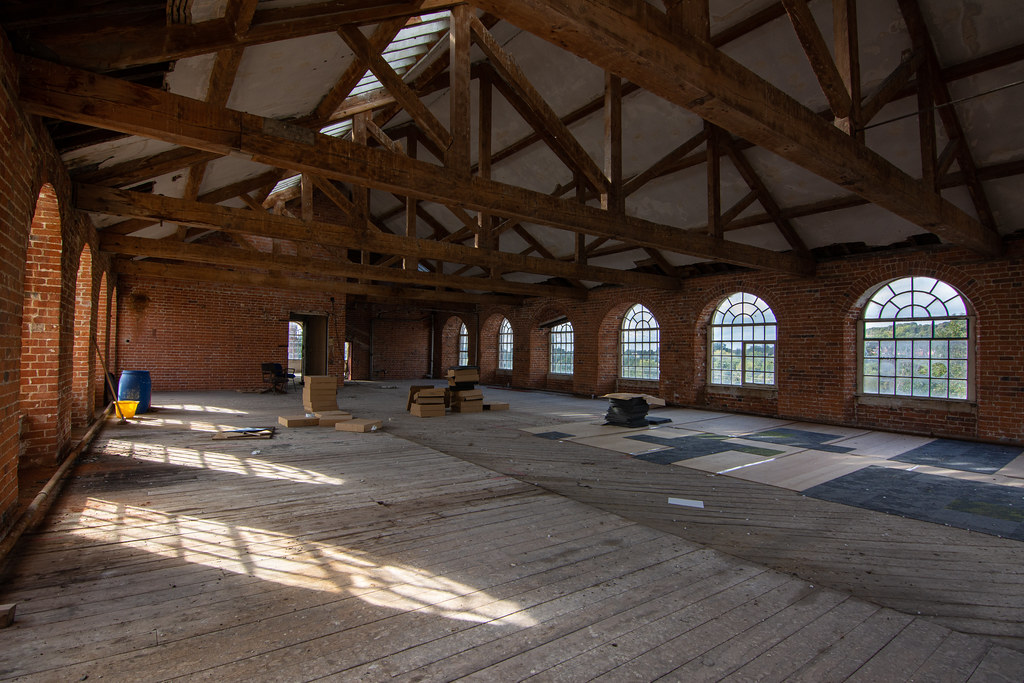 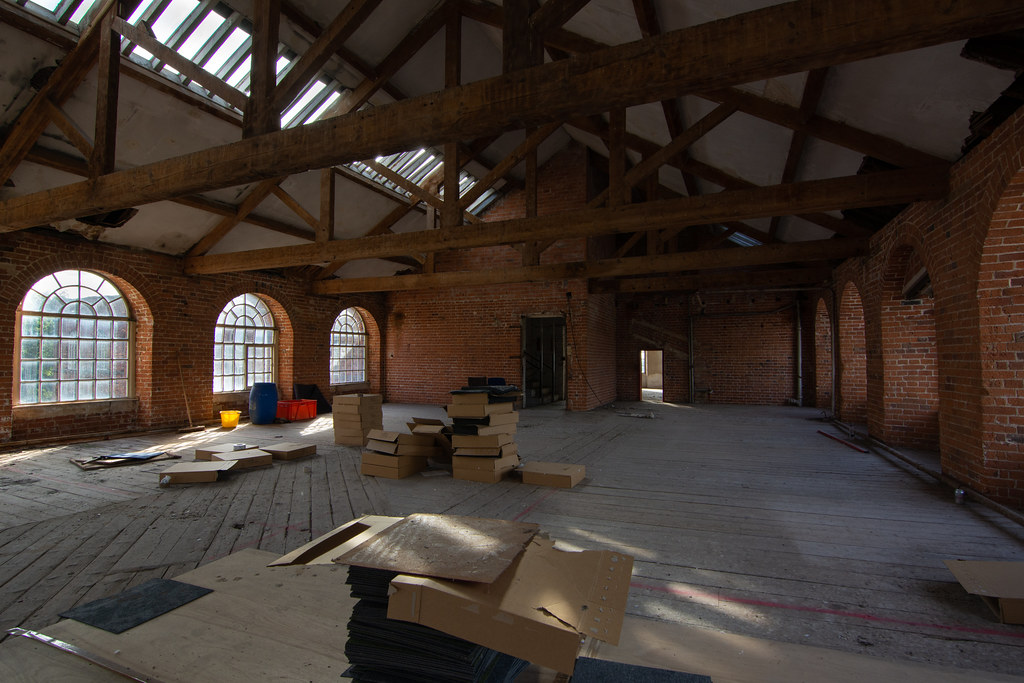 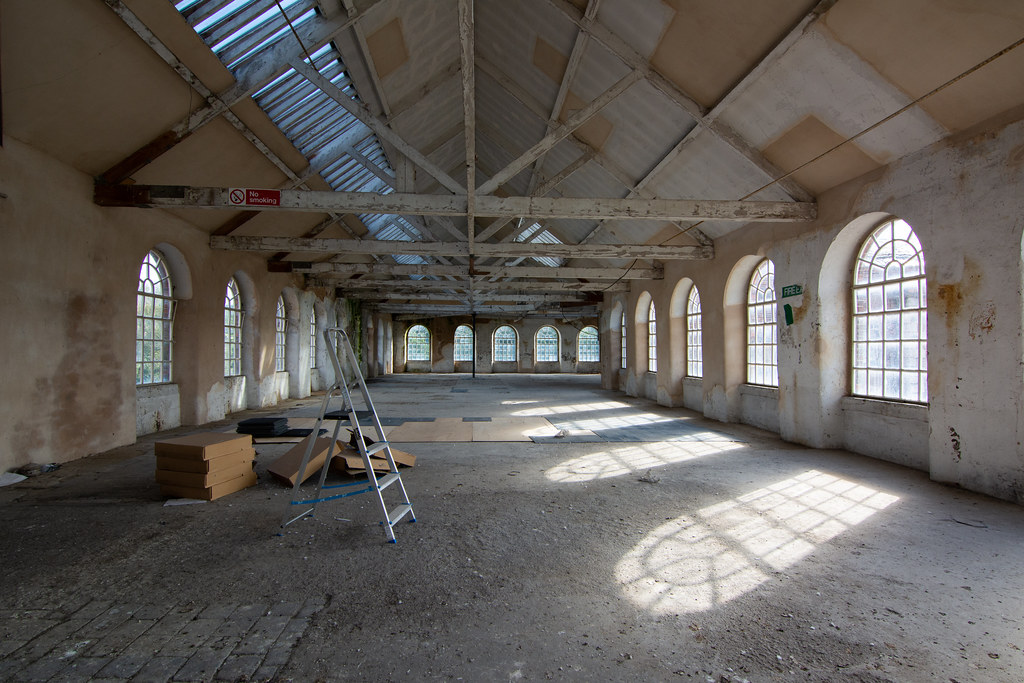 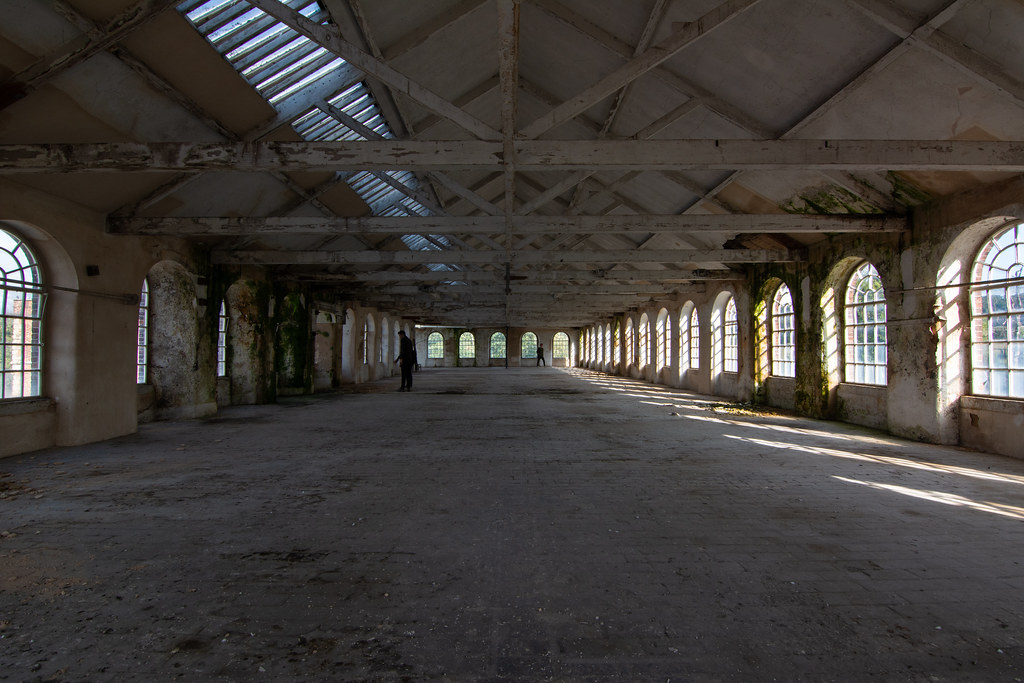 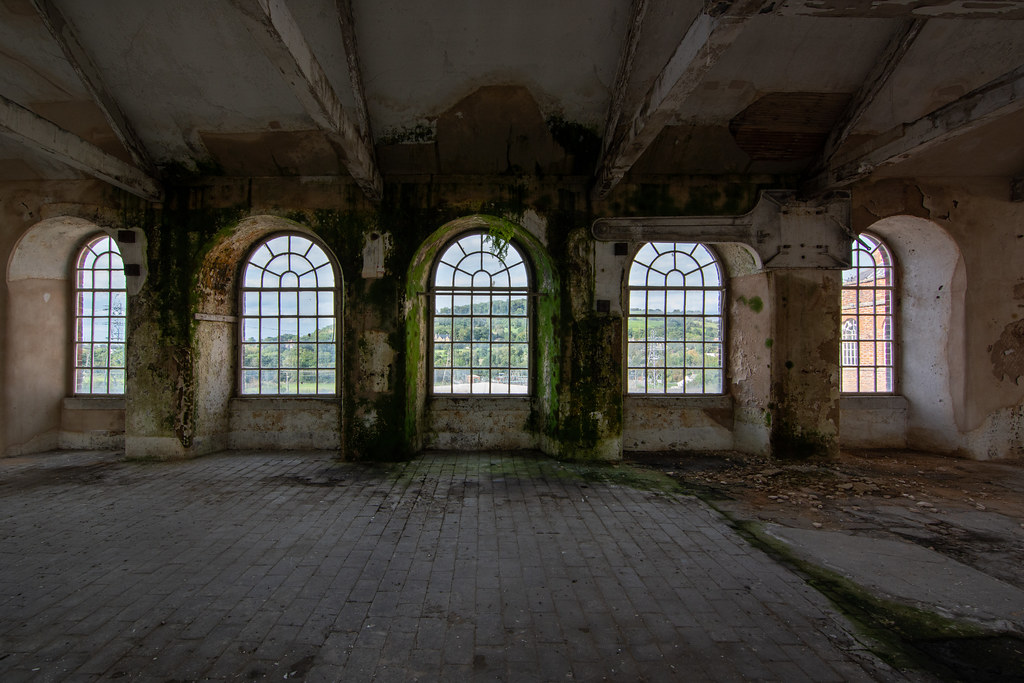 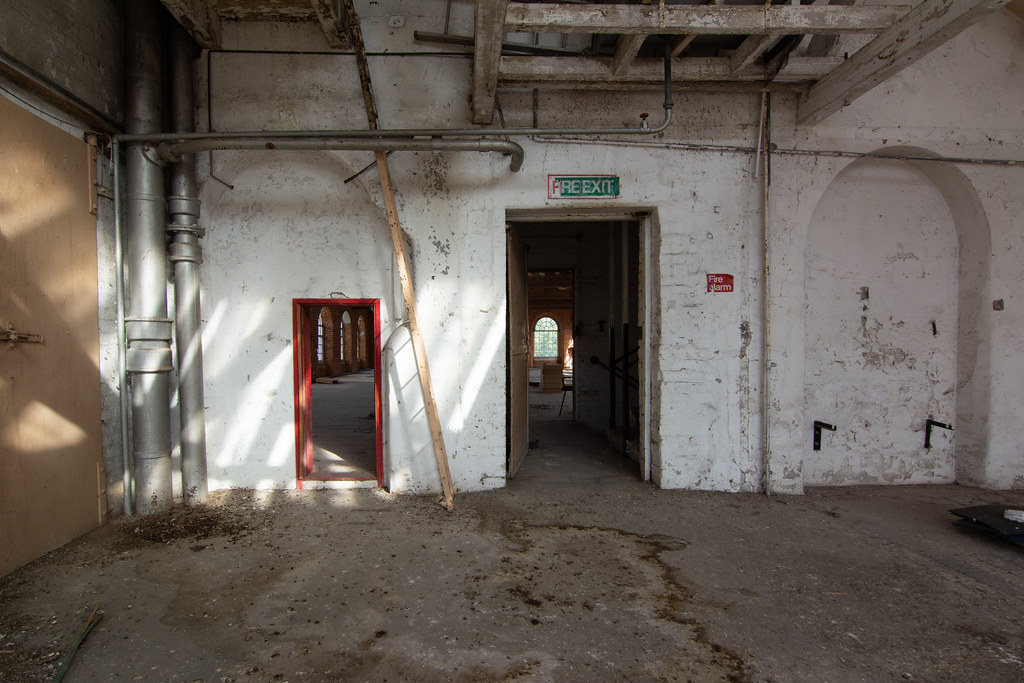 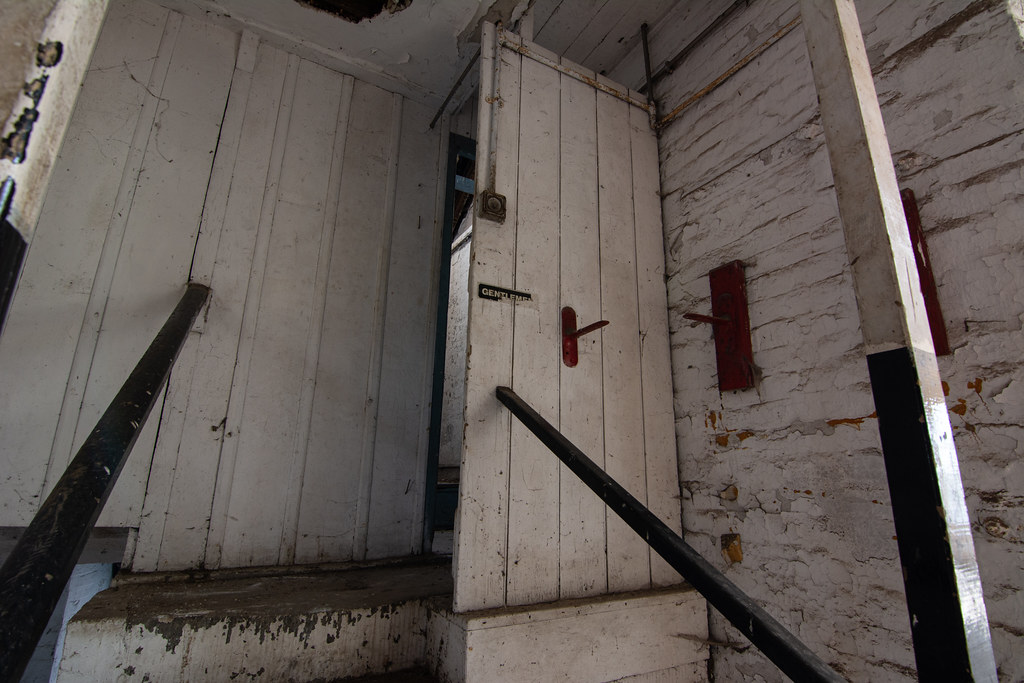 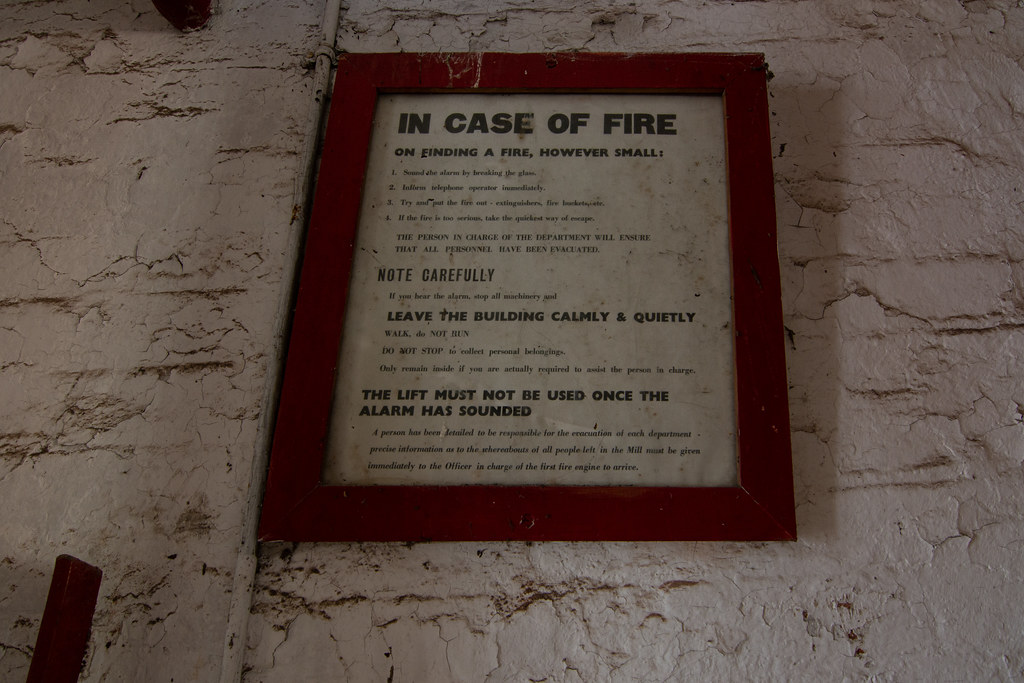 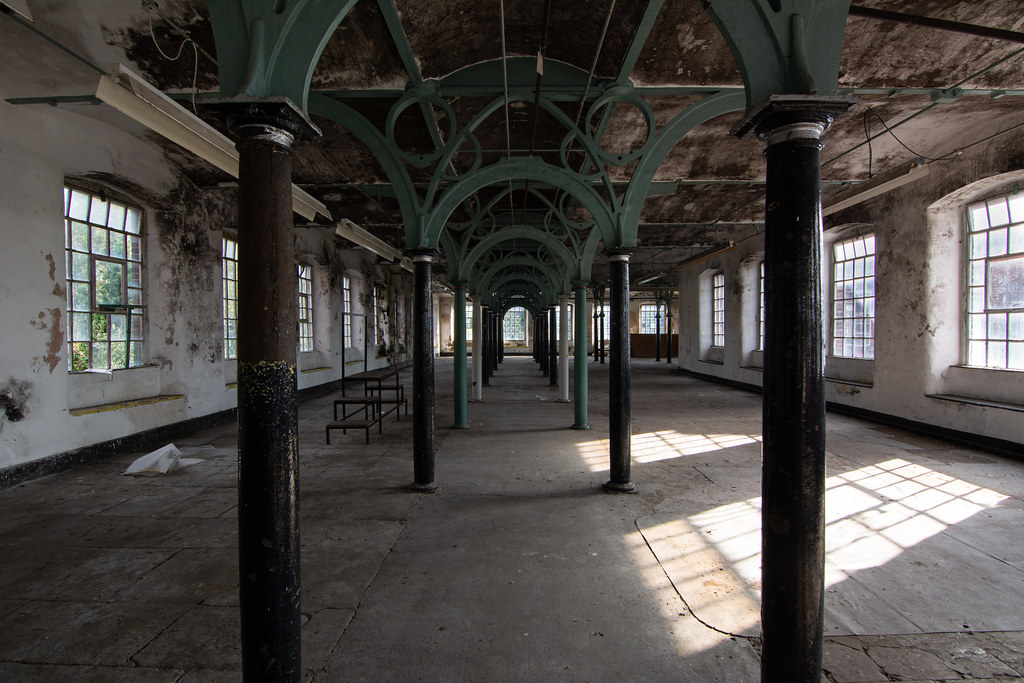 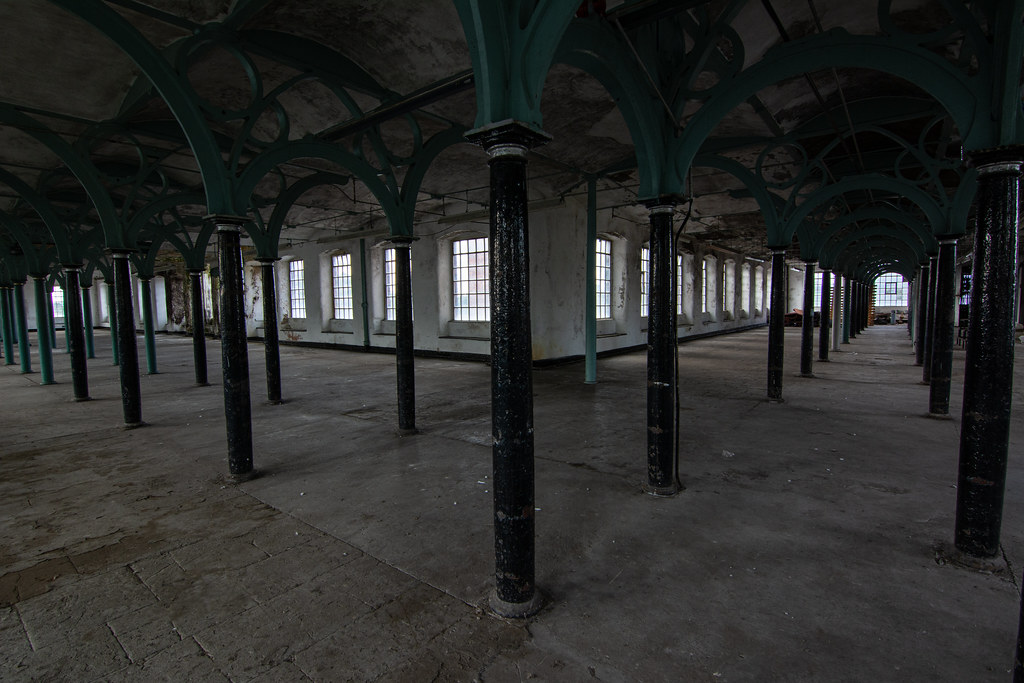 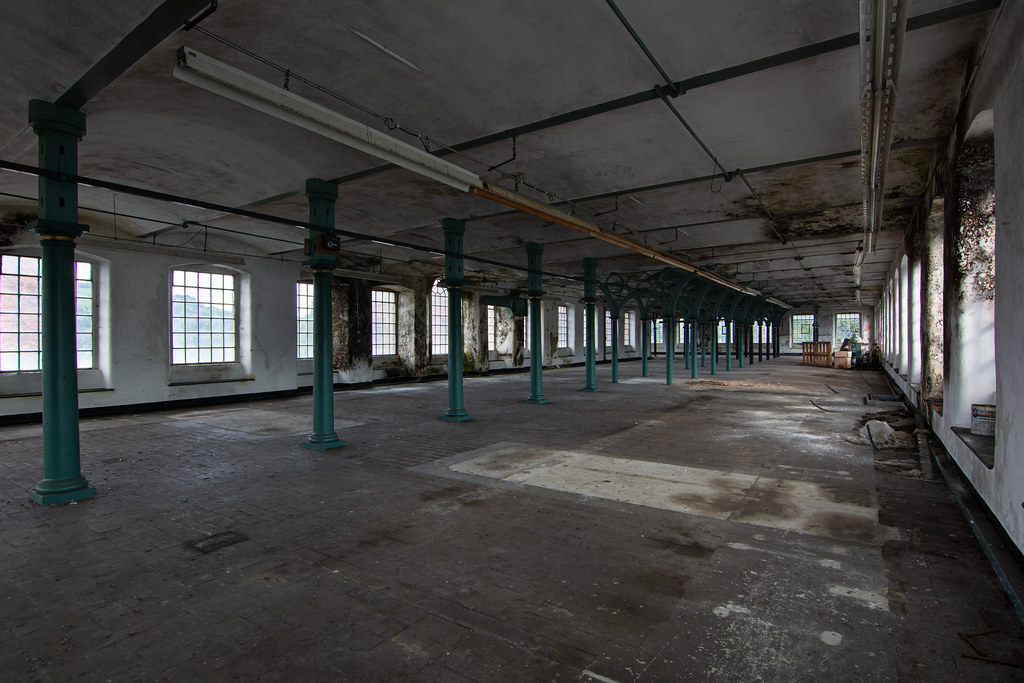 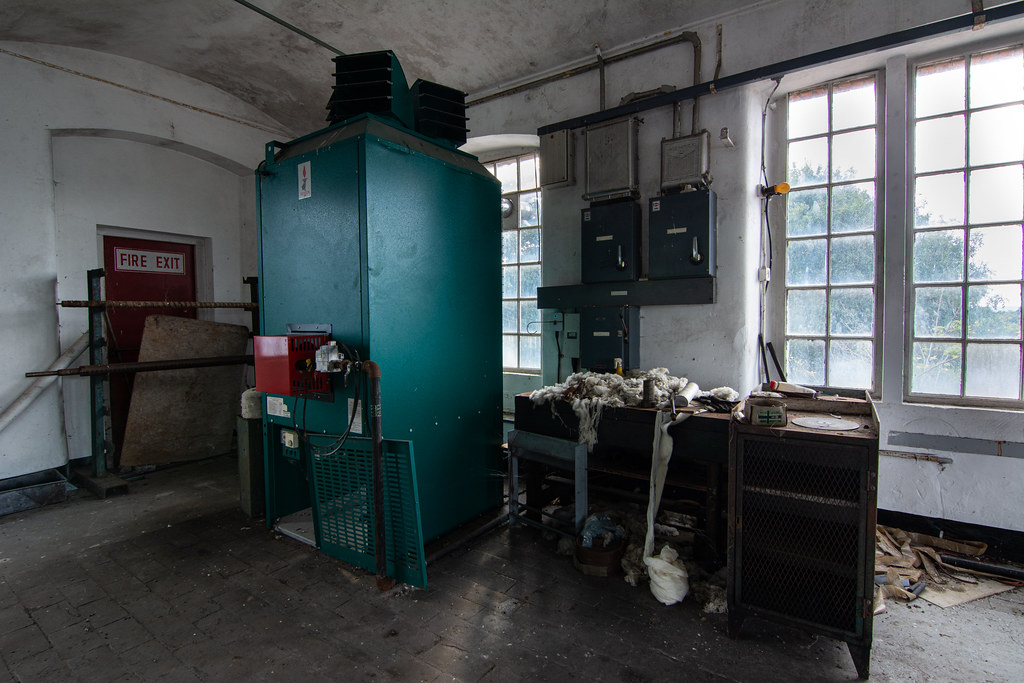 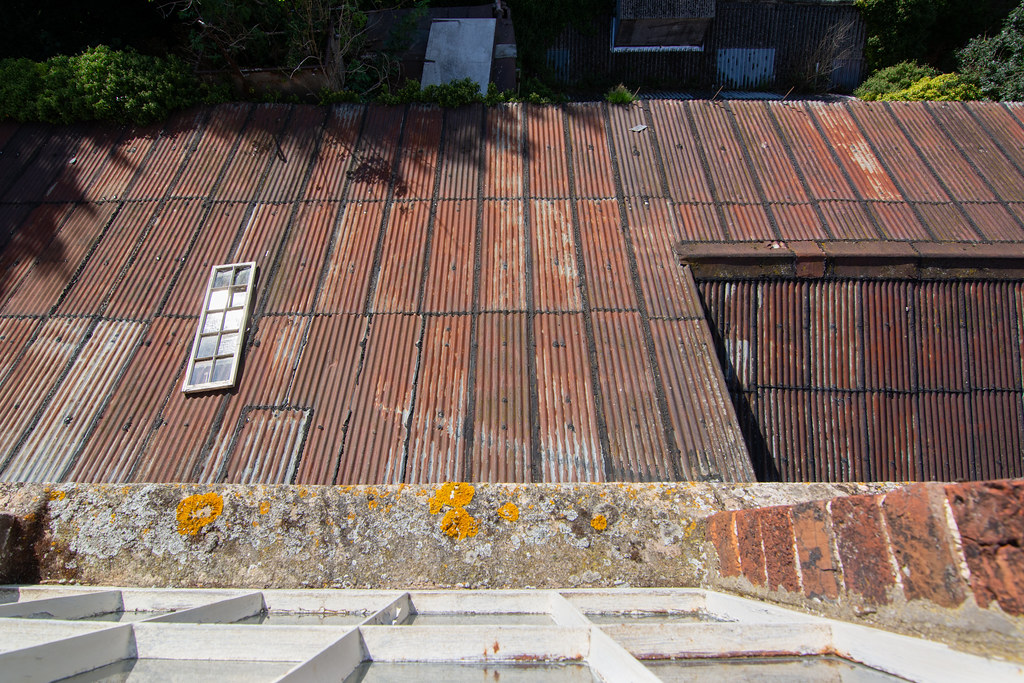 The lift worked?! Some funny video which will see the light of day one day... 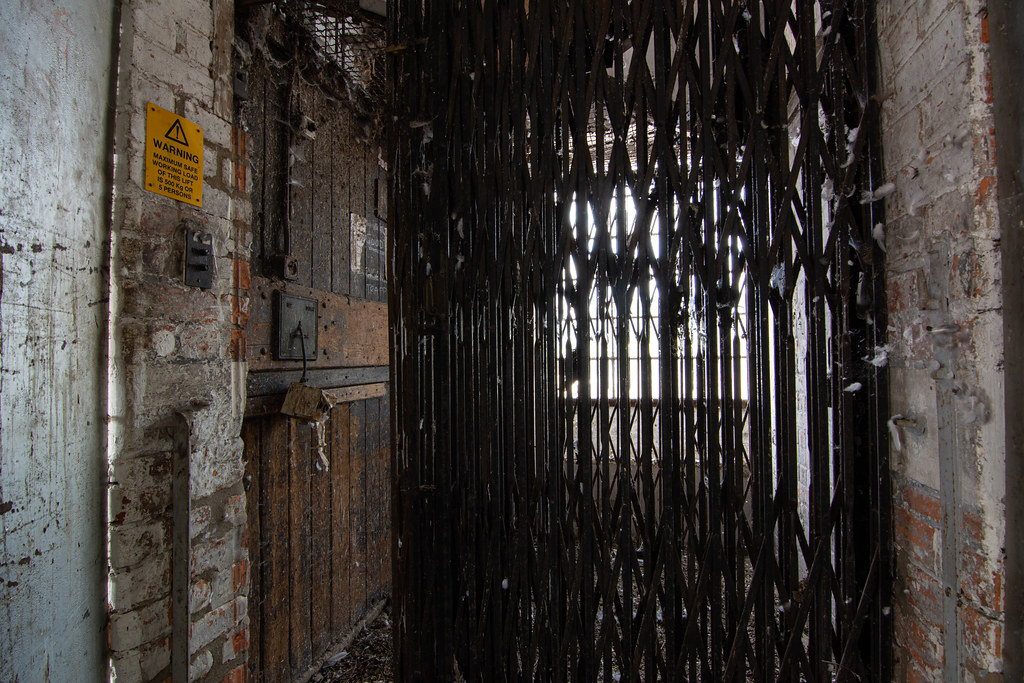 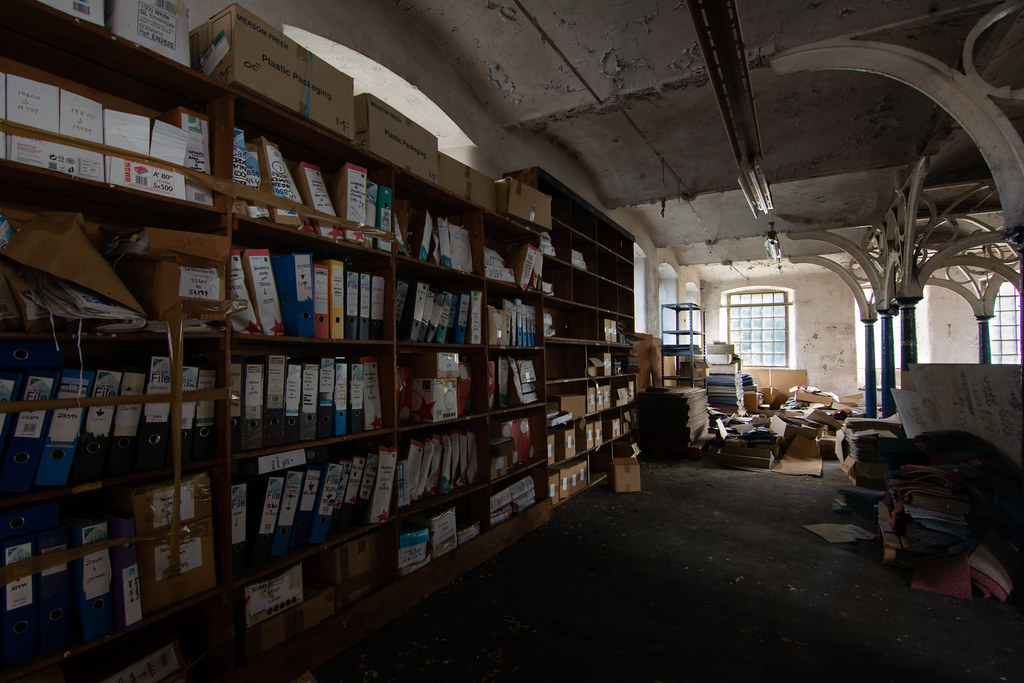 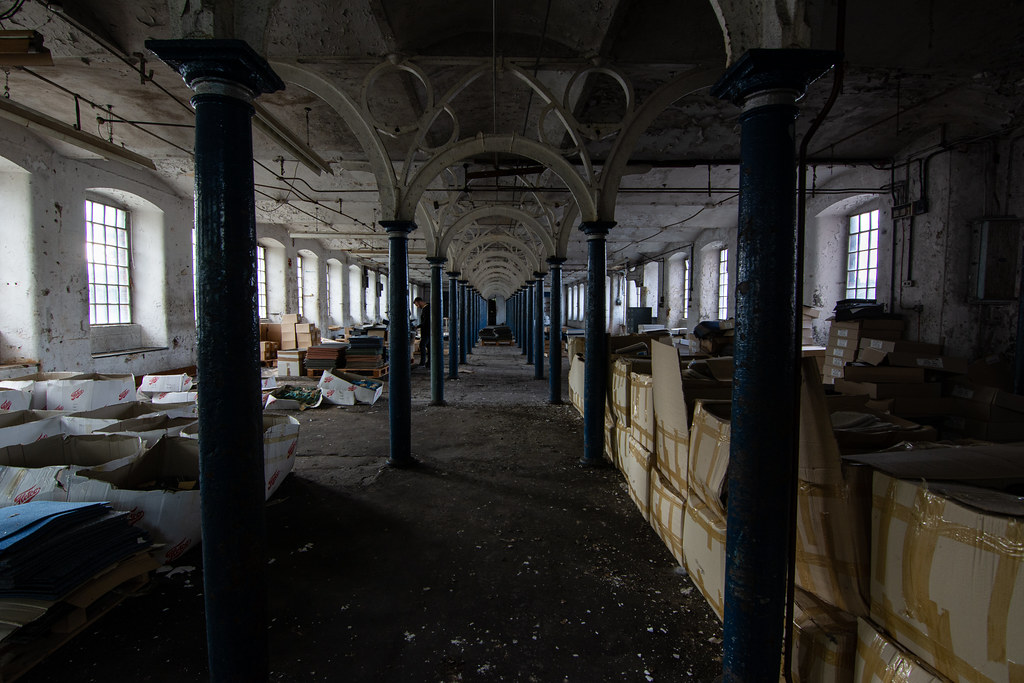 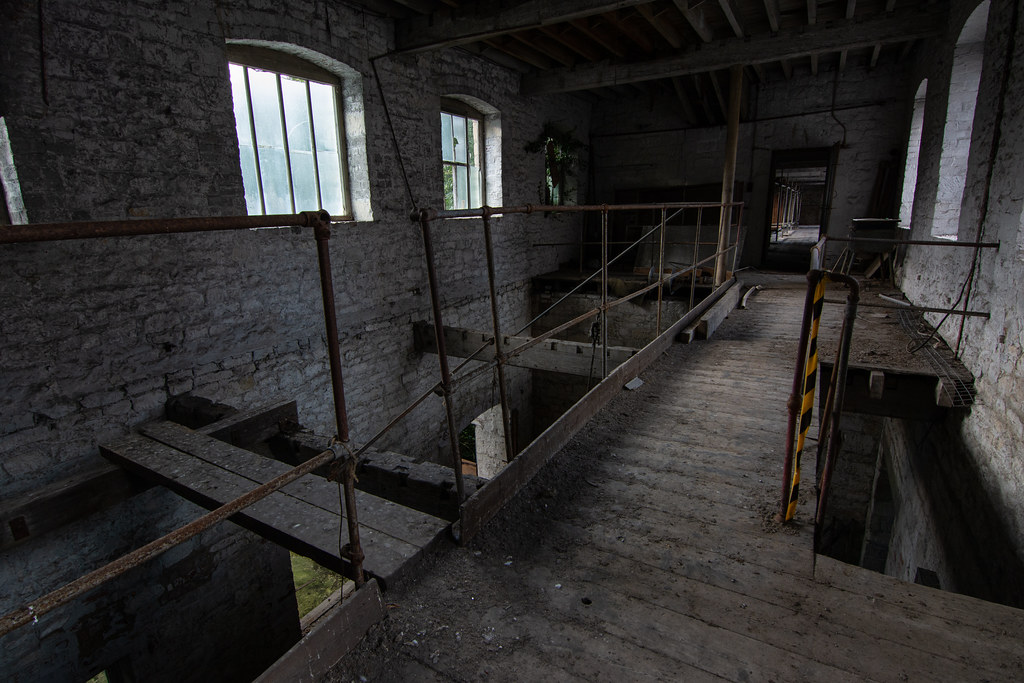 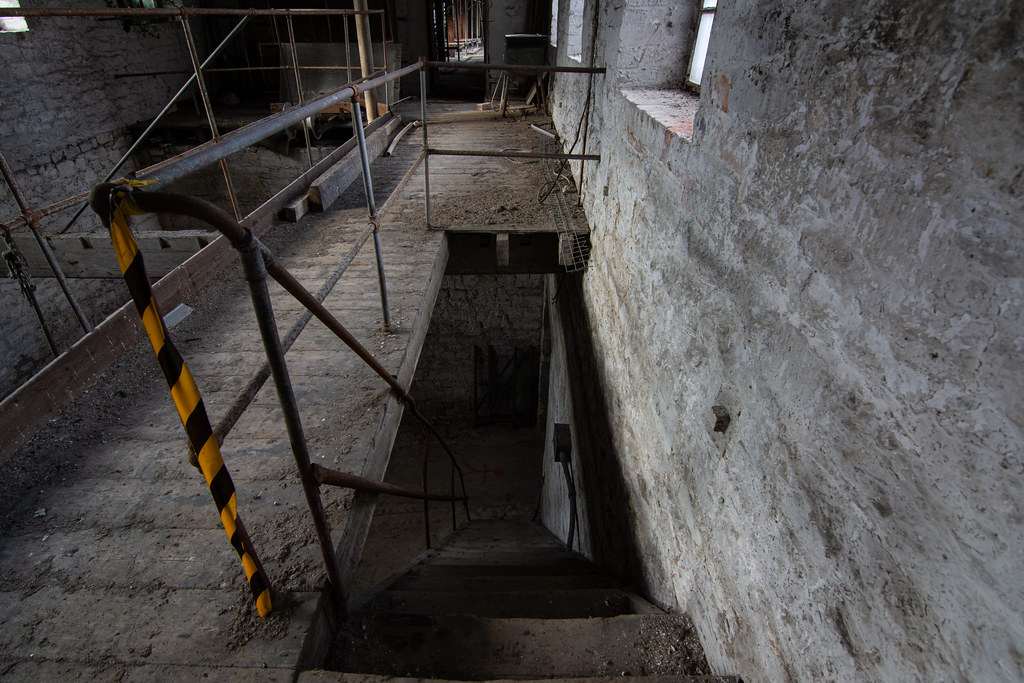 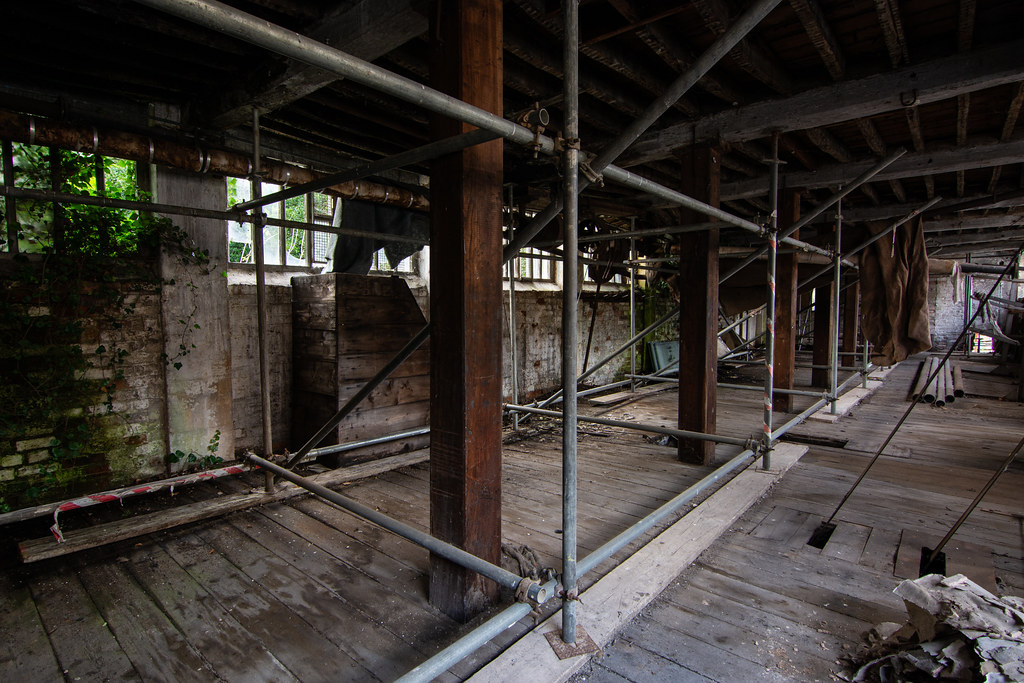 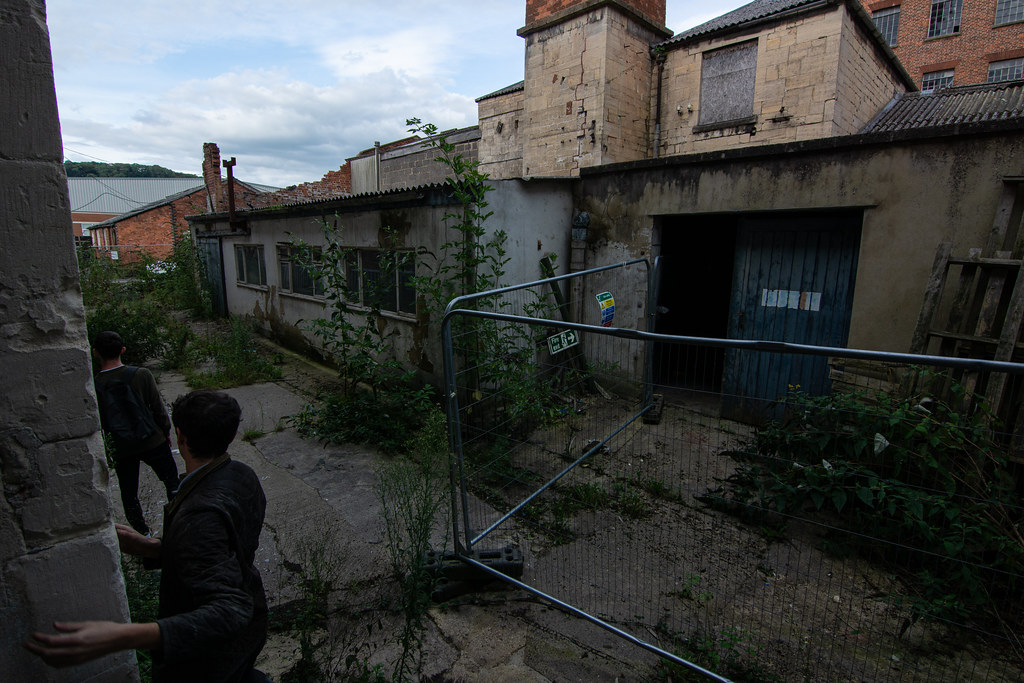 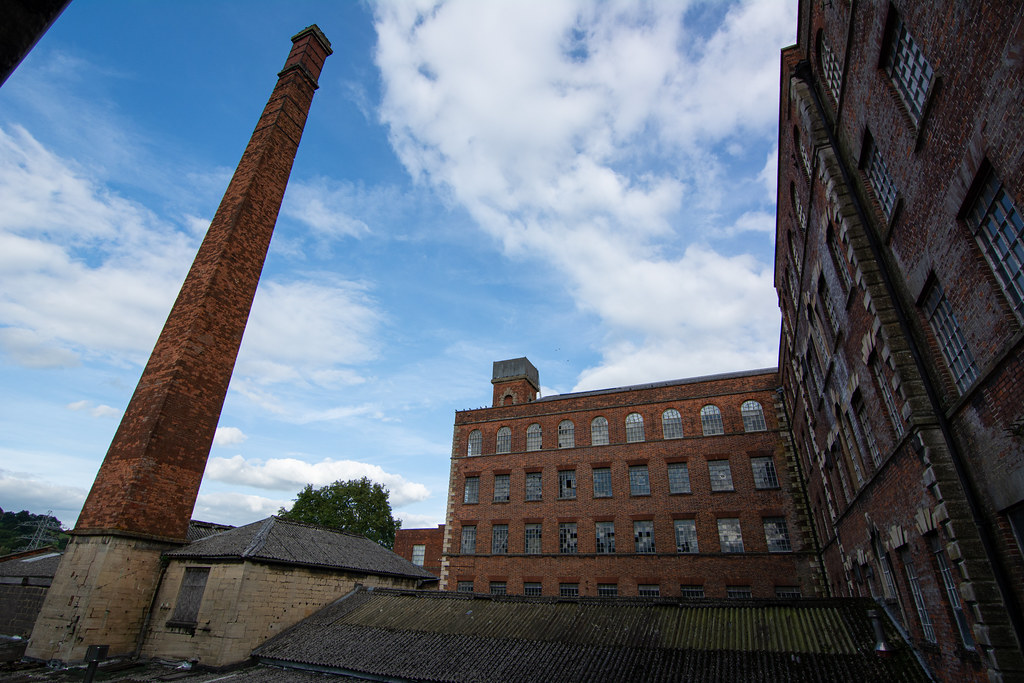 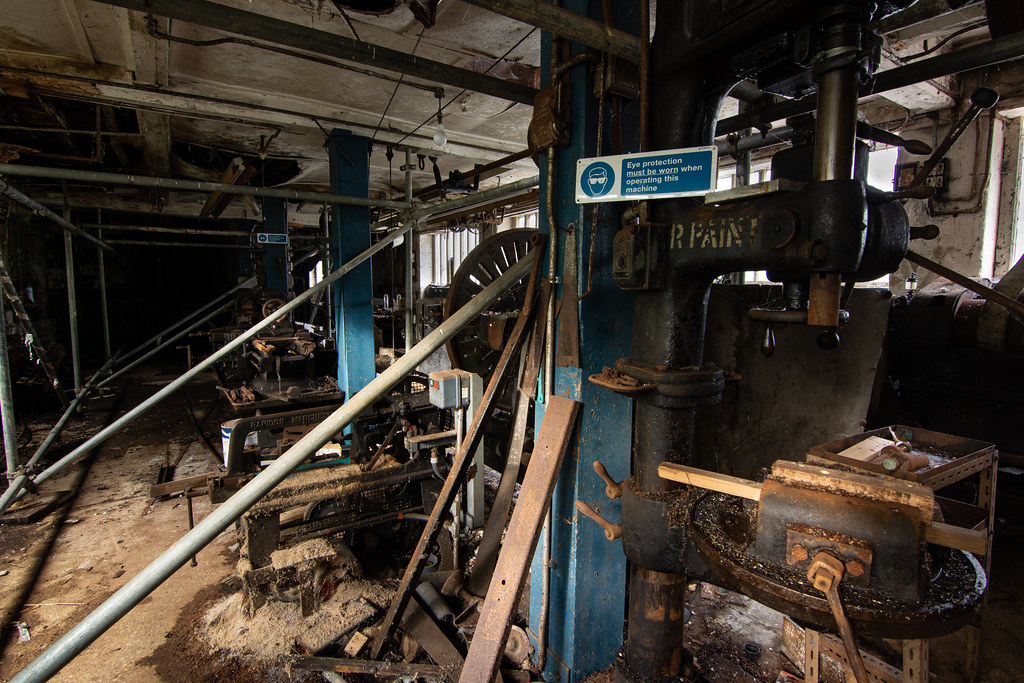 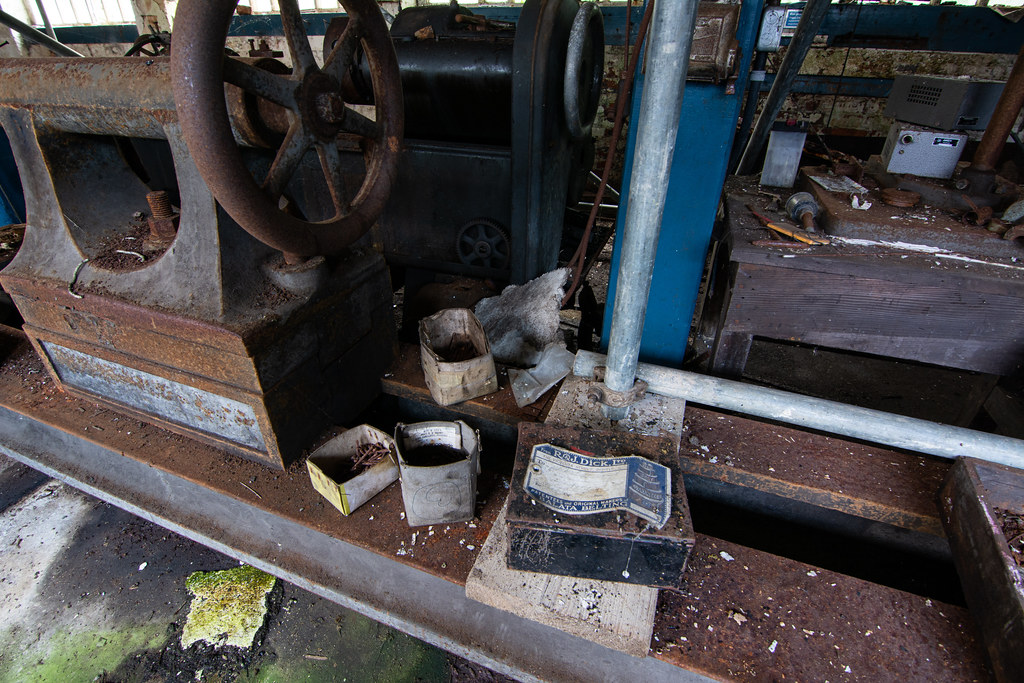 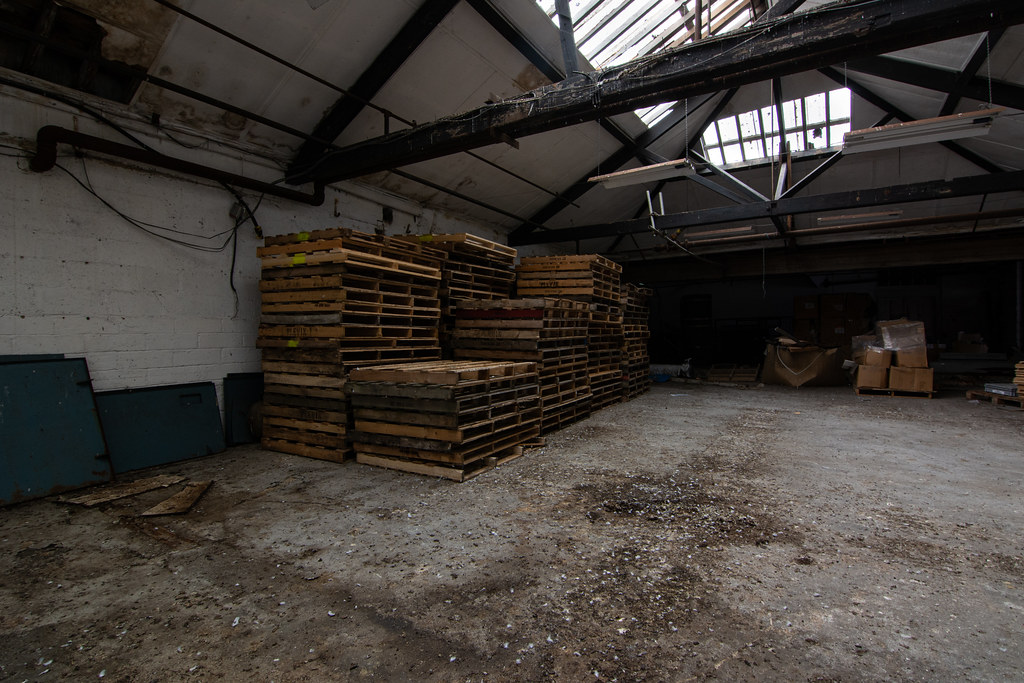 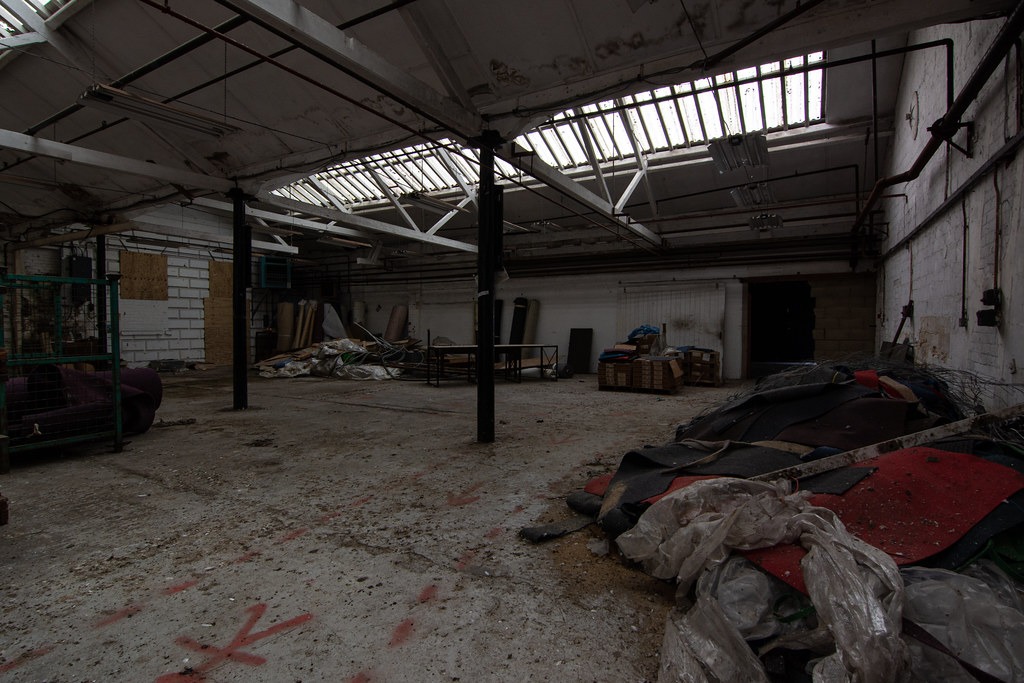 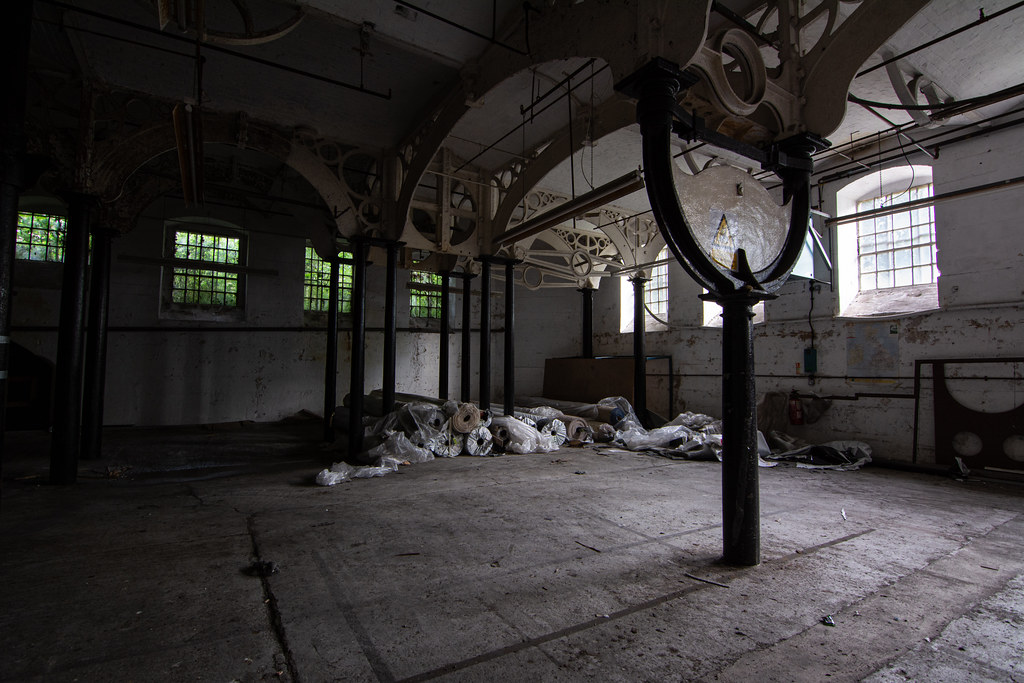 Regular User
Oh my word that's a blast from the past!

Regular User
I like that, nice
Stop The Planet, I Want To Get Off!

Regular User
That's a nice mill for sure, the ironwork is proper cool!
http://www.ravenwing93.co.uk

Regular User
Great report, I seem to remember some weaving machines ? Have they gone now ?? Still worthy of a look

host said:
Great report, I seem to remember some weaving machines ? Have they gone now ?? Still worthy of a look
Click to expand...

Cheers. Nah, sadly they all seem to have gone unless we missed something big time!
Blurred Boundaries - 'busting Bristol wide open' - Louise 2012
SERVE CHILLED, LIKE SOMERSET
"I just have you saved in my phone as Mail Rail guy"​

host said:
Great report, I seem to remember some weaving machines ? Have they gone now ?? Still worthy of a look
Click to expand...

All gone. They used to be on the floor with the turquoise columns.

Regular User
Cracking ironwork, lovely open spaces, those windows make for excellent shots too. Its an impressive mill, something for everyone who enjoys topside that is.

Regular User
A great day this was. Shame the operating machinery has gone but the charm is still rampant here. Couldn’t have been a better plan B that day.
www.strayoffthepath.co.uk

Regular User
Lovely stuff, this is where I first met @clebby the handsome bastard. Shame the machines have gone, always wanted to fire them up.
Website: www.whateversleft.co.uk - County Asylums: www.countyasylums.co.uk​

Regular User
Lovely photos and report as per usual mate. Amazing that something like this seems to slip of the radar for 9 years. Tbh I'd never seen the old reports so good to see it