28DL Full Member
Courageous and I decided to hit up Stanton for some hardcore industry recently, as itâ€™s slowly being levelled. A nice early start on a Sunday for us, me driving and him pratting around with his new phone all the way, trying to read reports on here (and failing - N97 â€“ save your money kids!)

The place has been well reported on here, and far better pictures were had before they started tearing it to bits, so Iâ€™m just glad we caught some of it. 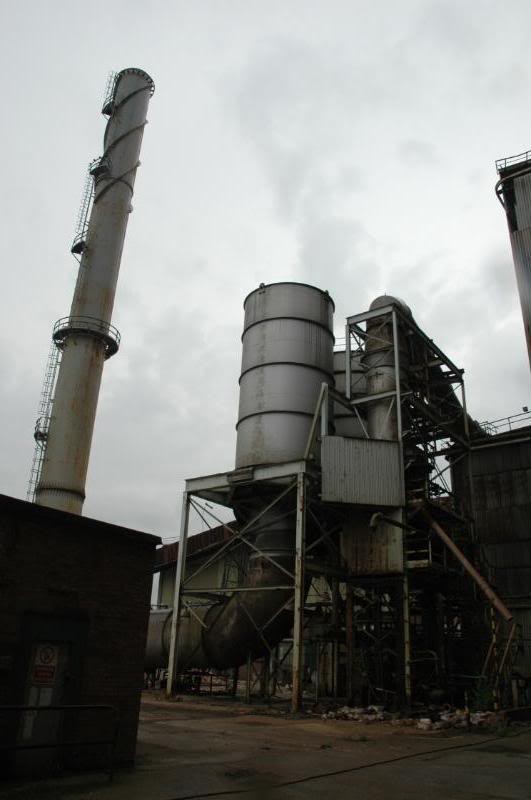 It seems that they were demolishing the sections adjacent to or attached to the rear of the main hall (and working on a Sunday), where I think the ore came in and was molten before being poured. The floor of the hall itself is empty, so the huge ladles were gone: 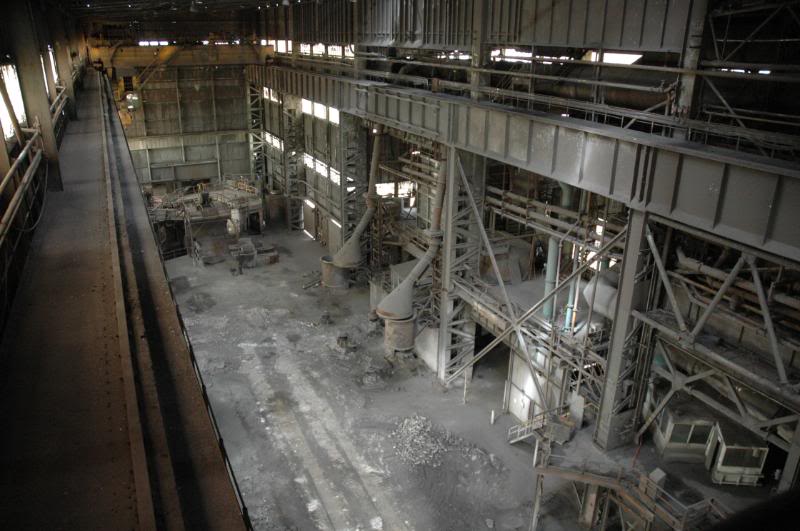 however, the main attraction remained: 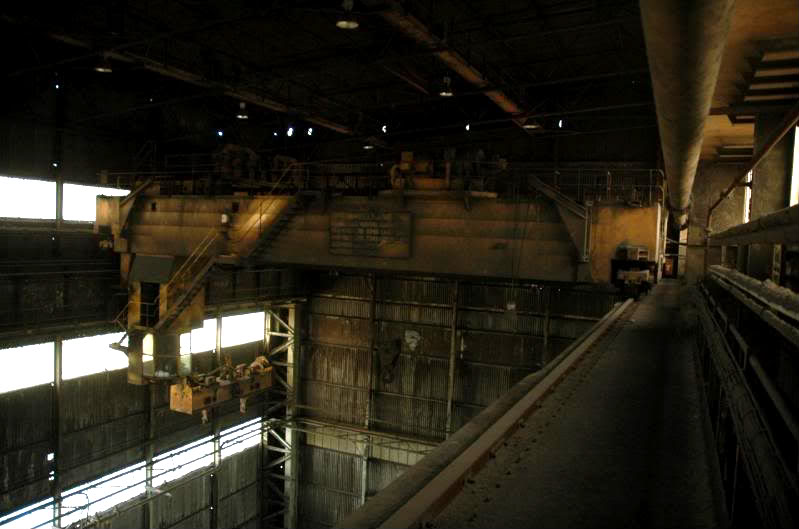 These things are mentally big. 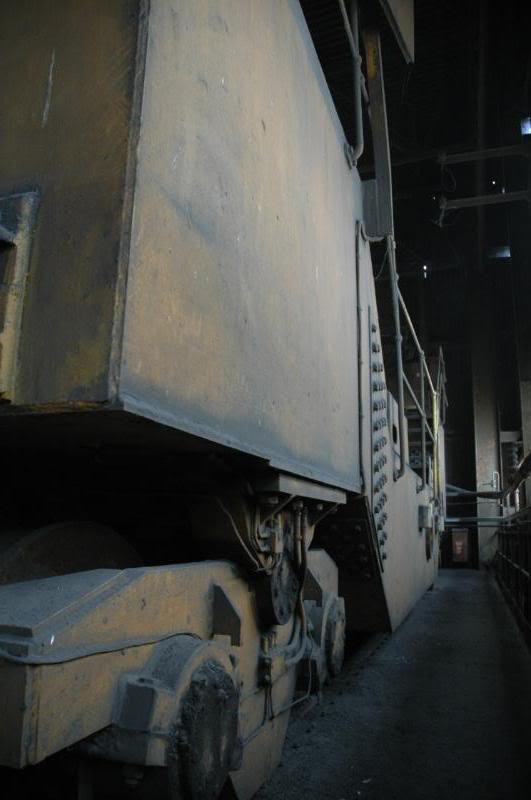 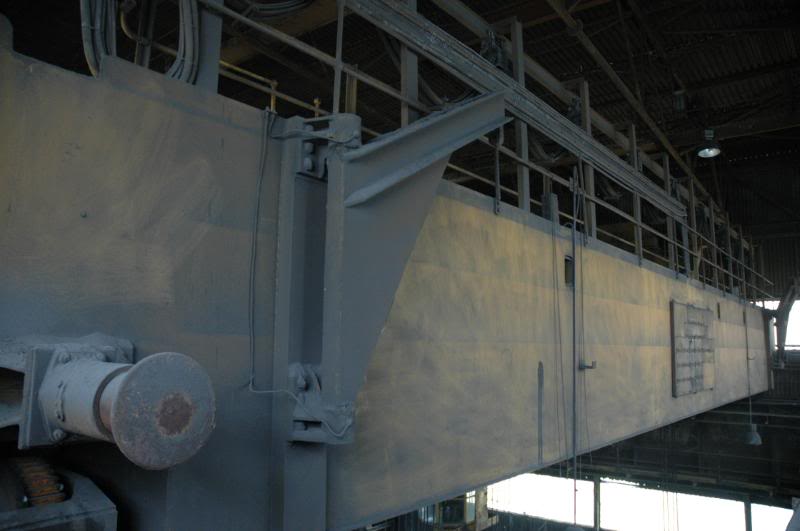 The lifting gear itself 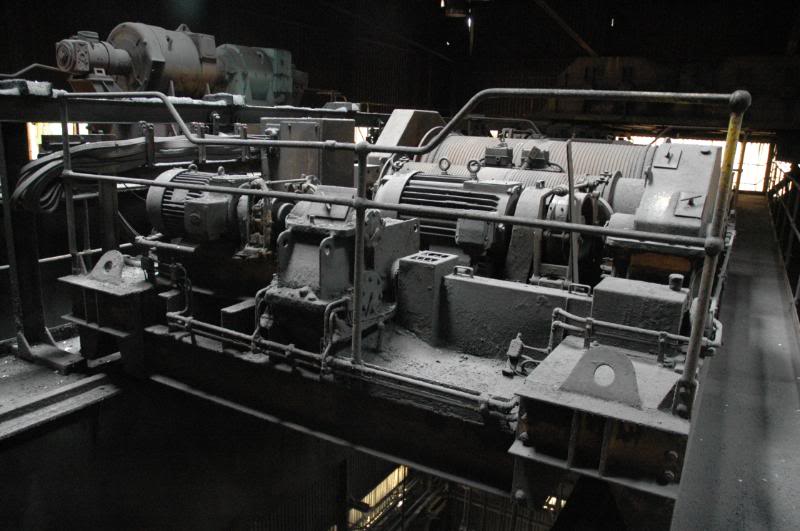 We talked a lot about how the hell they were going to get them out of there. Itâ€™s unlikely they can be dismantled in situ, at least not in their entirety. Roof off, and crane the cranes out, or blow the corners of the building and let the things hit the floor perhaps? Ideas on a postcardâ€¦â€¦â€¦.. In the meantime, while they stay, we playâ€¦â€¦â€¦. 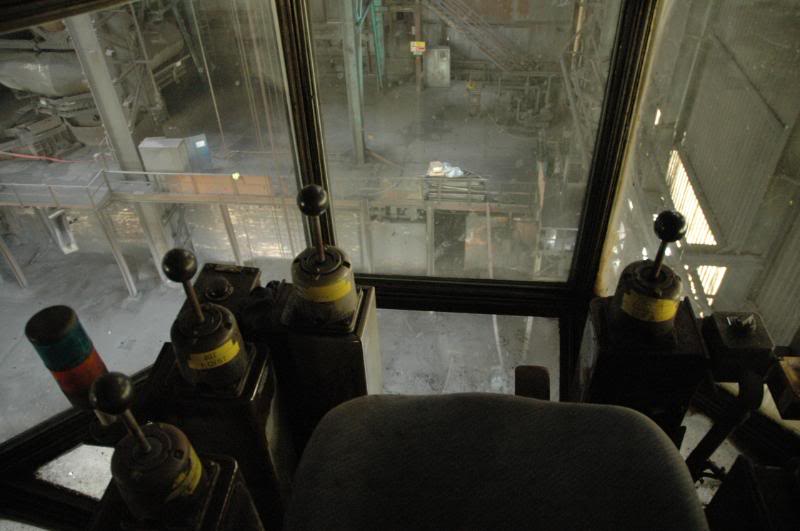 Around the main hall, giant worms and other goodies: 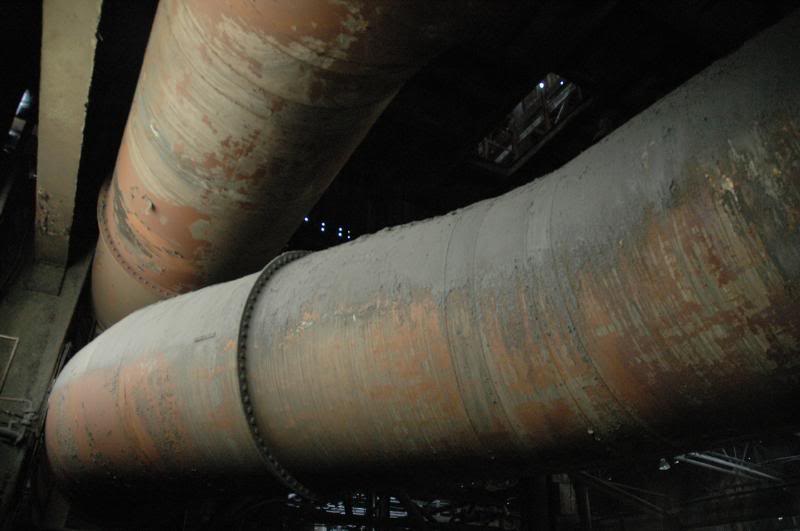 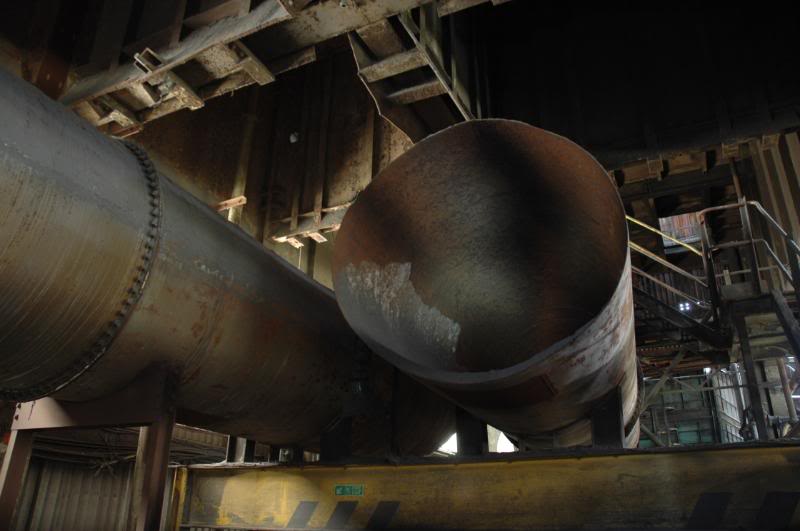 D-day for the Hallam Plant 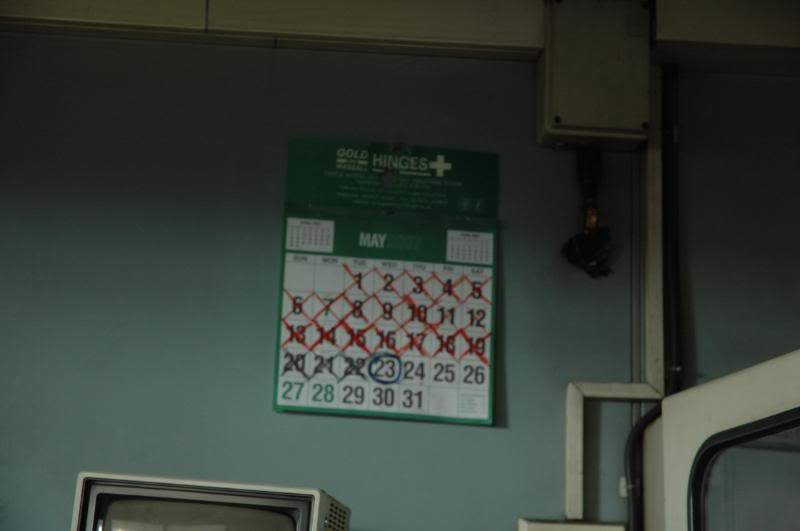 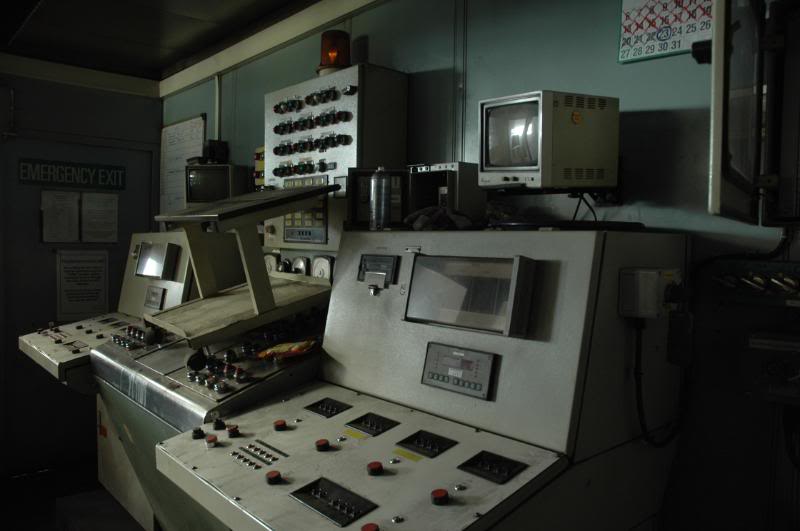 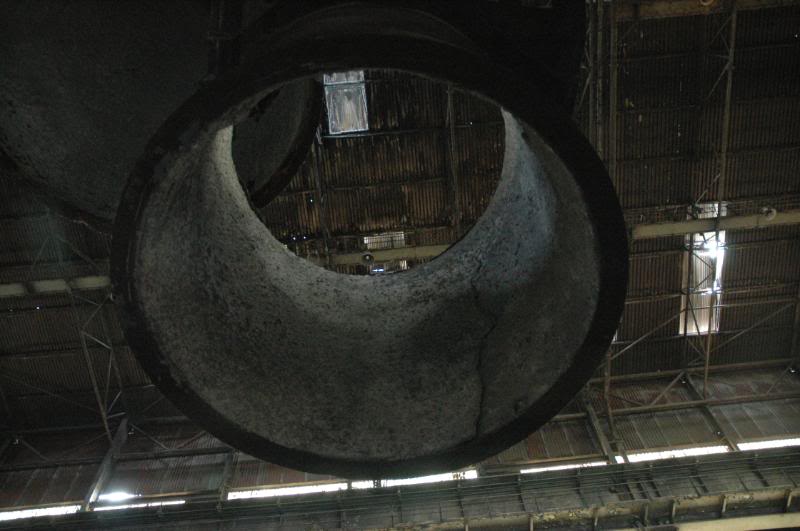 In the other half of the plant is the area where cast pipe sections were subjected to all sorts of finishing processes, laid out in a production line style. Not sure what it all does, but I think it kinda goes like this:

The section is dropped by crane into the loader for this thing, which seemed to roll and heat it somehow 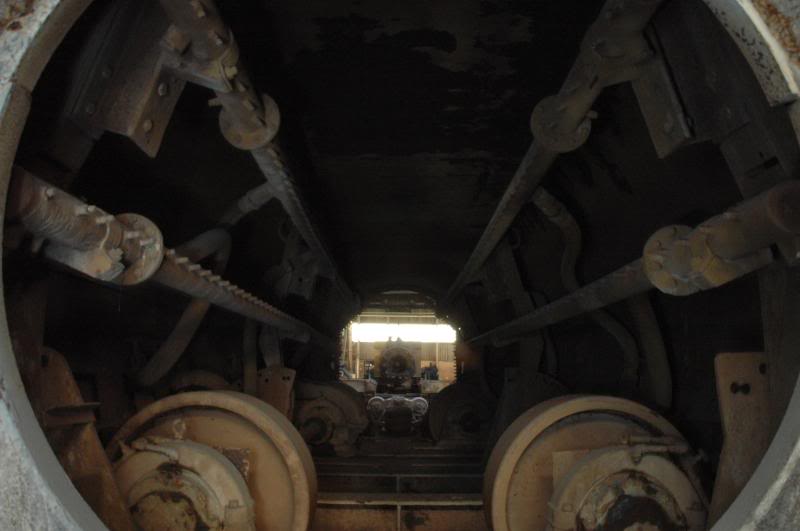 This beast pulled it out of the other end 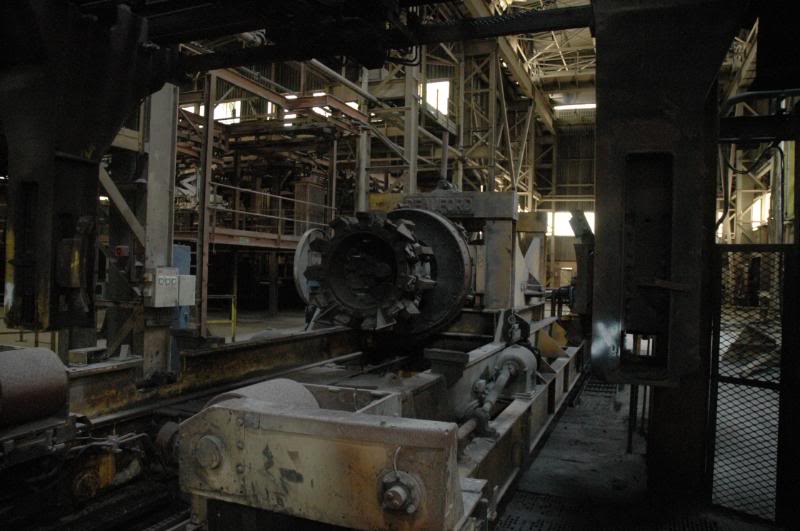 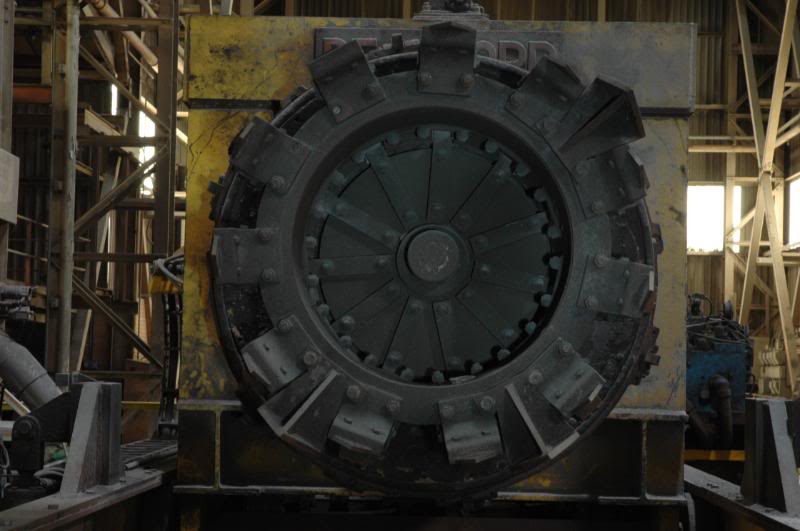 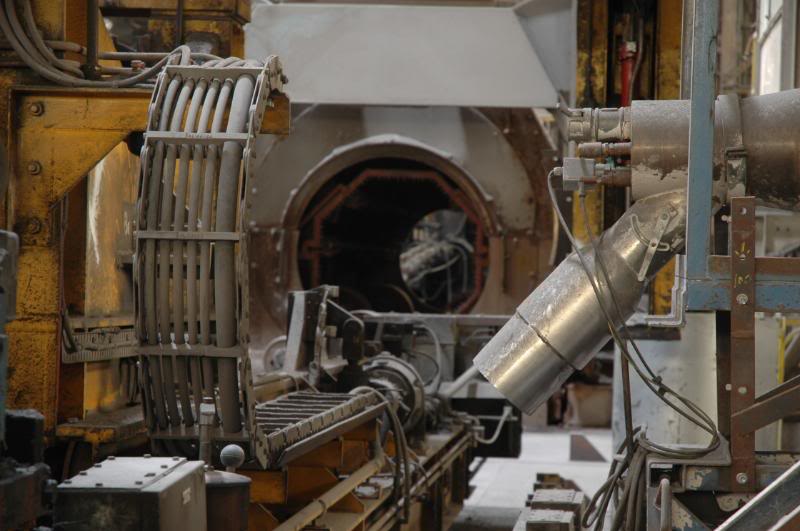 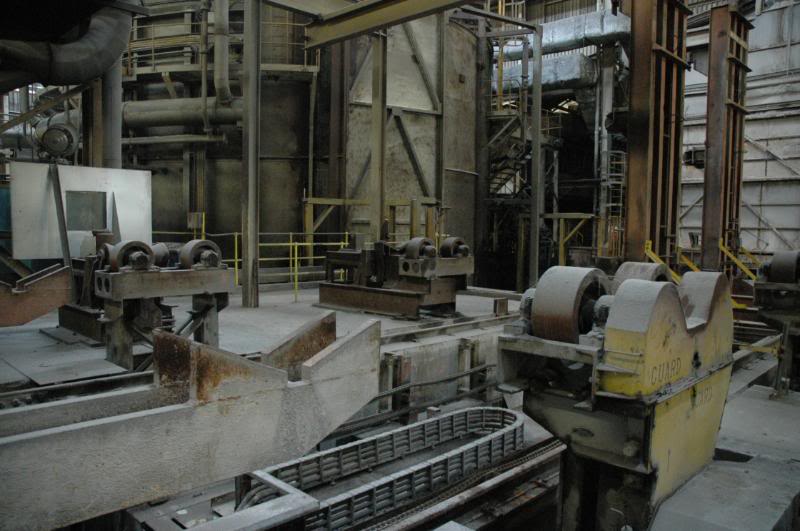 In this pic, the brown metal parts stood upright would drop down through 90 degrees to the right, the pipe section would be rolled on, and then they would lift the section vertical. The doors on the huge grey round machine would open, and the pipes would be put inside for vertical normalization. They were returned to the horizontal position by the same device, and continued down the production line. The rest of the line was concerned with coating and treating the sections to completion. 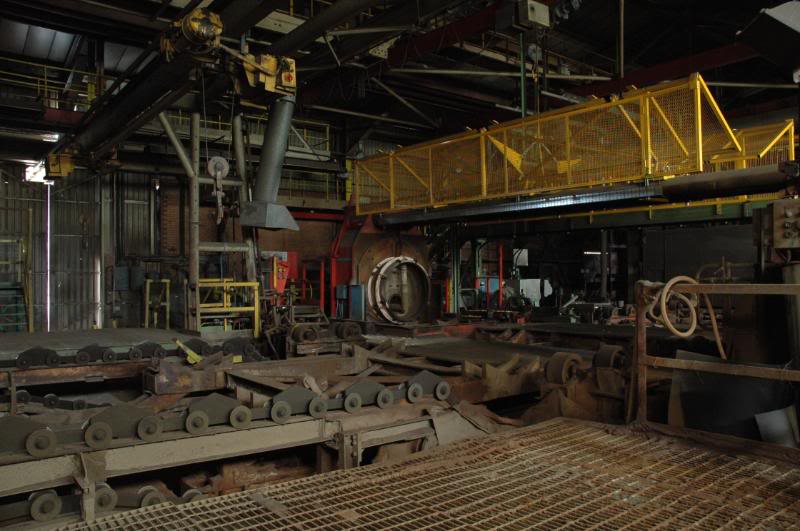 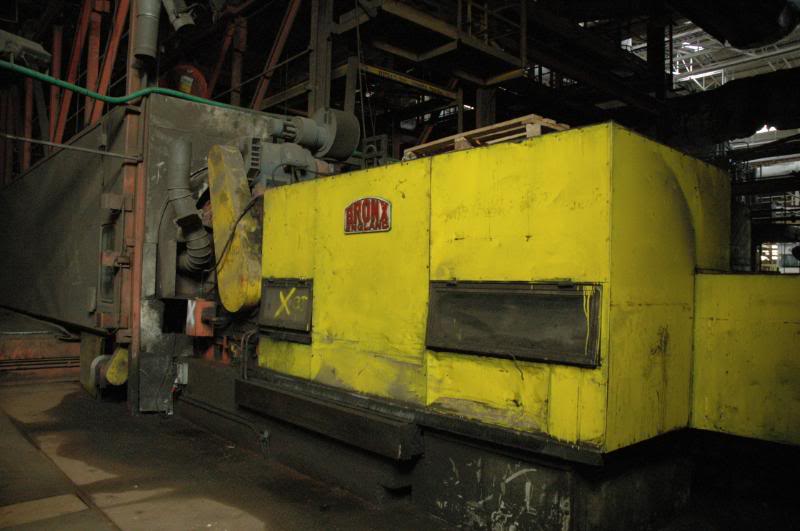 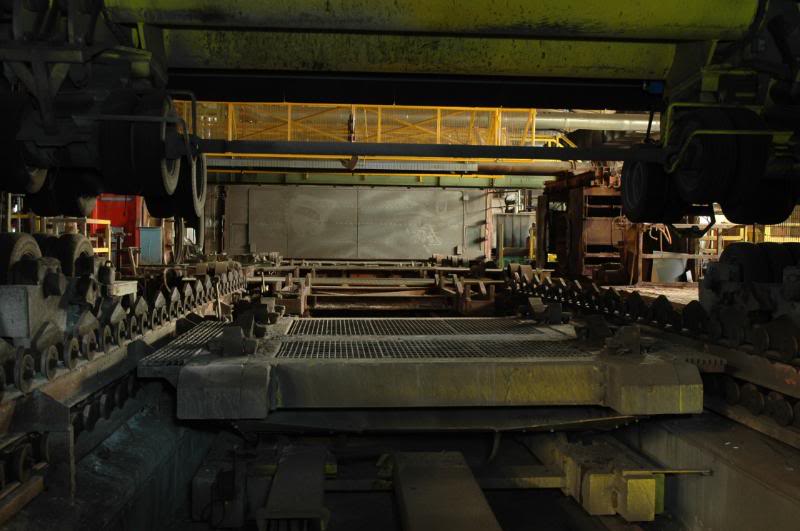 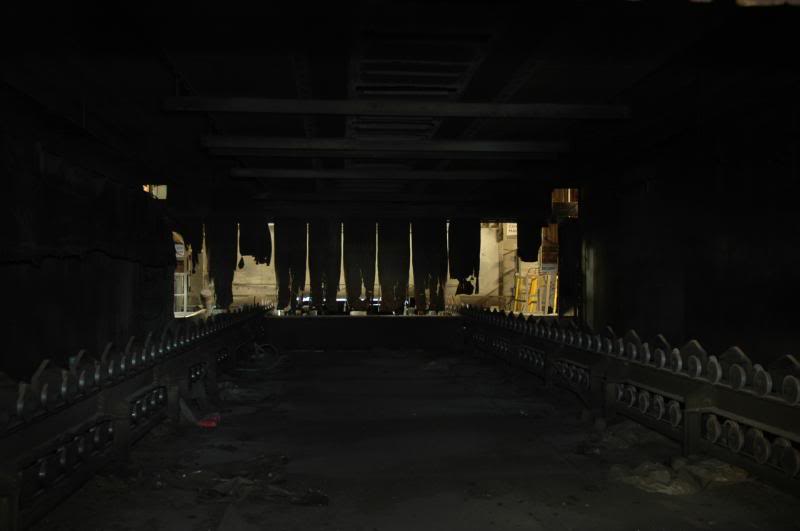 then quality audit ,and out the door to be picked up by the recently demoâ€™ed gantry cranes.

28DL Full Member
Great report. I passed the Stanton works today (09/11/09) and took the opportunity to take some external shots of the "Central Smelting Plant". Photo's were only taken on my mobile, but show the progress of demolition since this original report. 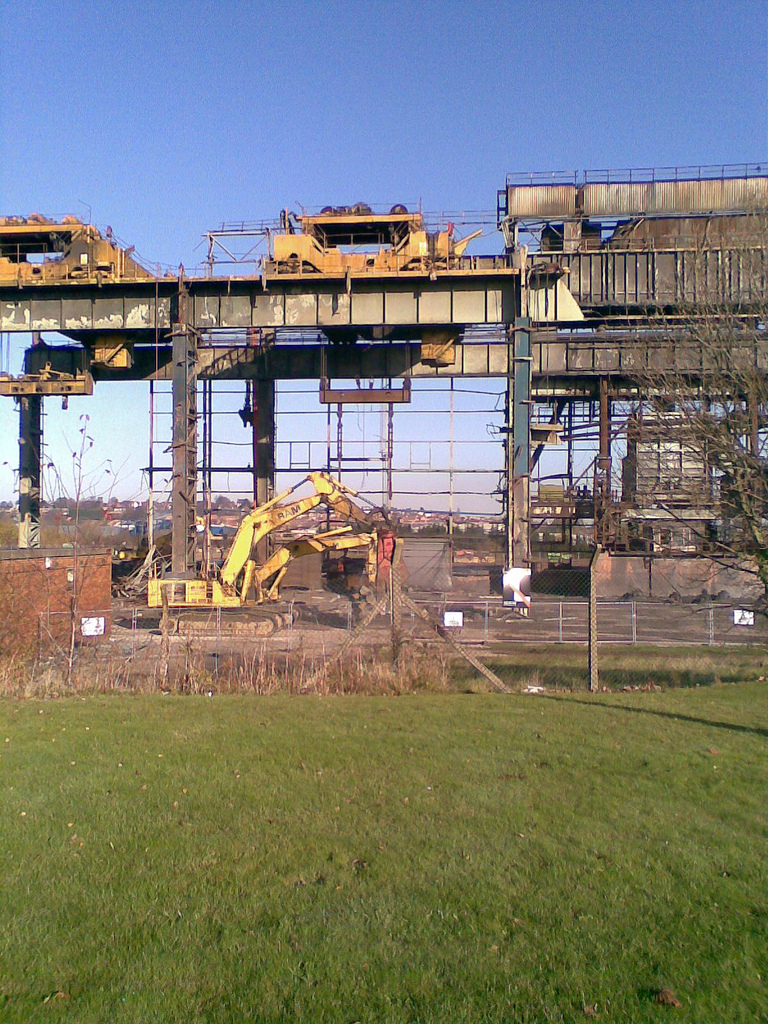 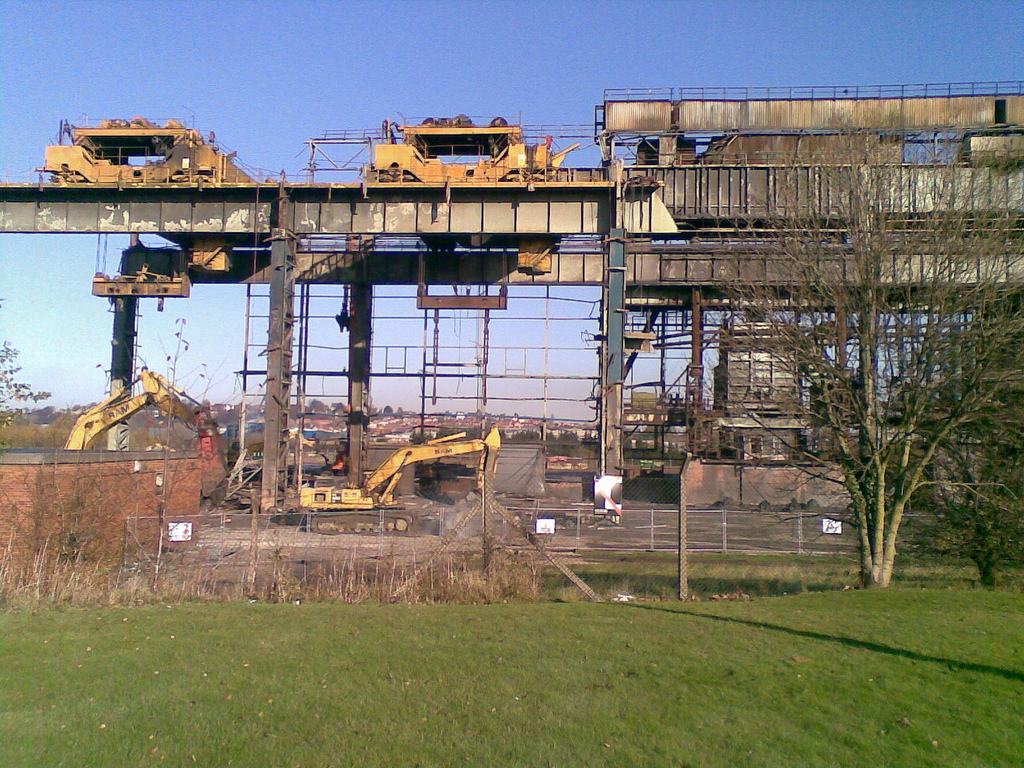 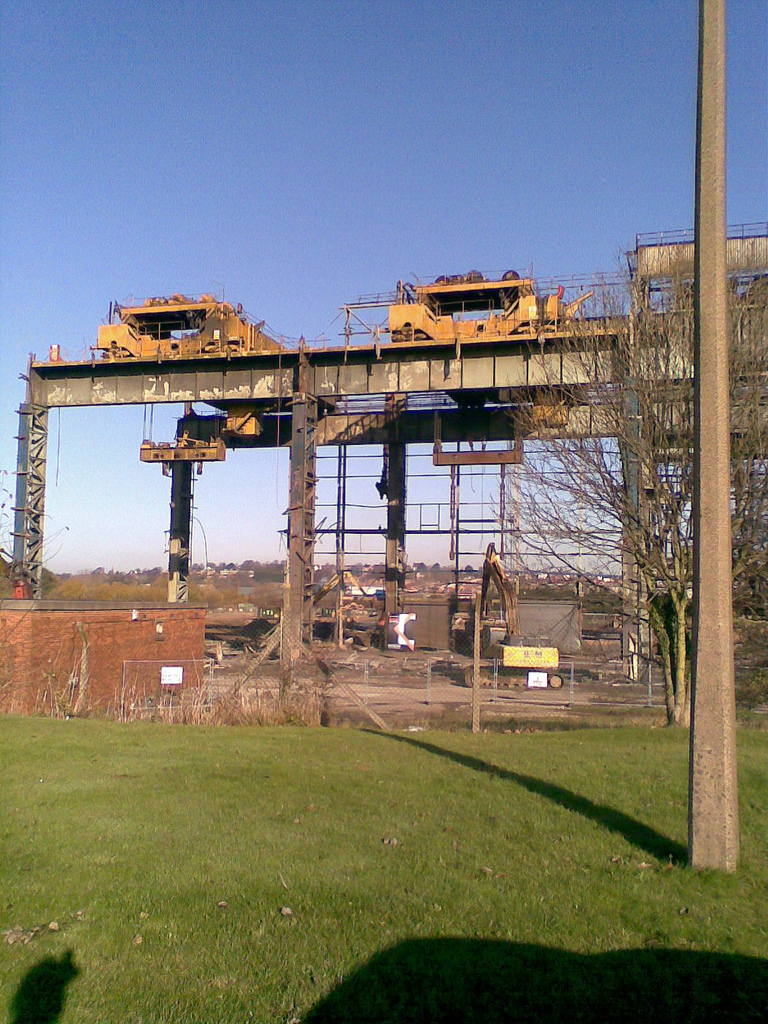