Regular User
Tried this place a couple of times years back, saw a small section before getting caught the first time and was quickly ejected from the site the second time. After the metal thefts and the fires I never bothered with it again until recently, I was in the area and decided to swing by for a look. There has been a decent chunk of demolition already and the asbestos removal team are in clearing the place out, so the remaining sections aren't long for this world.

There wasn't a great deal to see, but it made for a nice early evening wander and the setting sun resulted in some great light to play with.

Stobhill Hospital was built by the Glasgow City and Barony Parish Council and opened in 1903 – 04. it had 1,867 beds, of which 200 were for psychiatric assessment. During the First World War the hospital was converted into two military hospitals known as the third and fourth Scottish General hospitals. It was particularly suited to this use because it was designed to handle ambulance trains. In 1928 a new radiology department was opened and in 1931 a maternity unit was added.
In 1930 Stobhill became a Glasgow Corporation hospital, following the 1929 Local Government (Scotland) Act. Noah Morris, Professor of Materia Medica in the University of Glasgow, transferred his professorial unit to Stobhill in 1937: Stobhill thus became the first university teaching hospital outwith the voluntary sector in Scotland.
In 1948 Stobhill transferred to the NHS. It was designated by the Western Regional Hospital Board as on of its five major central hospitals. As such Stobhill was the central element in the Board of Management for Glasgow Northern Hospitals. Many extensions and upgradings followed although the bed complement dropped, falling below 1,000 by 1965. In 1967 – 69 a Clinical Teaching Centre was completed. In 1974 administrative responsibility for Stobhill passed to the Northern District of new GGHB. The maternity unit was closed in 1992/93, leaving Stobhill as a general and geriatric medicine hospital. The Stobhill NHS Trust was created in 1993. This then merged with two other trusts overseeing Glasgow Royal Infirmary, the Western Infirmary and Gartnavel General Hospital for the creation of North Glasgow University Hospitals NHS Trust in 1999. This in turn was replaced by the North Glasgow Division of NHS Greater Glasgow in 2004.
In 2009, the new Stobhill hospital building opened and the old hospital closed altogether in 2011. 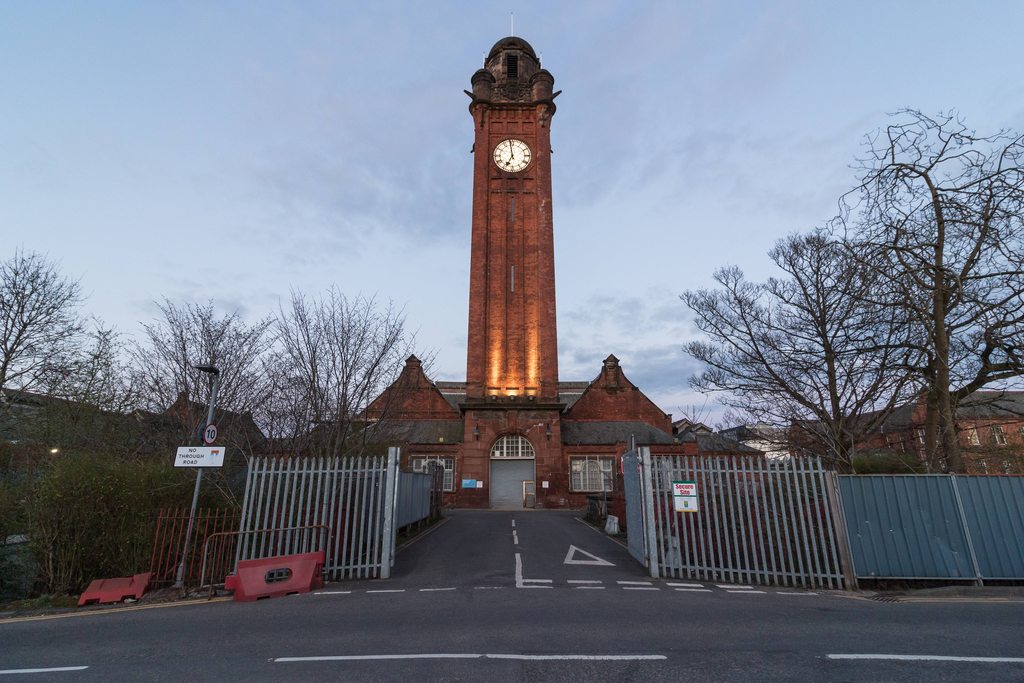 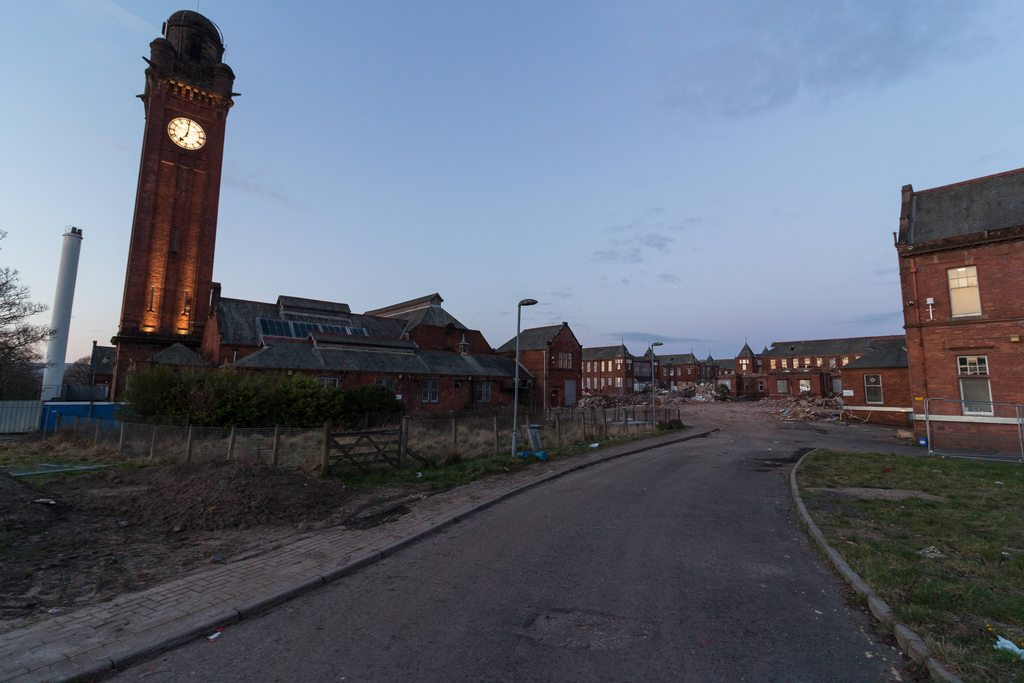 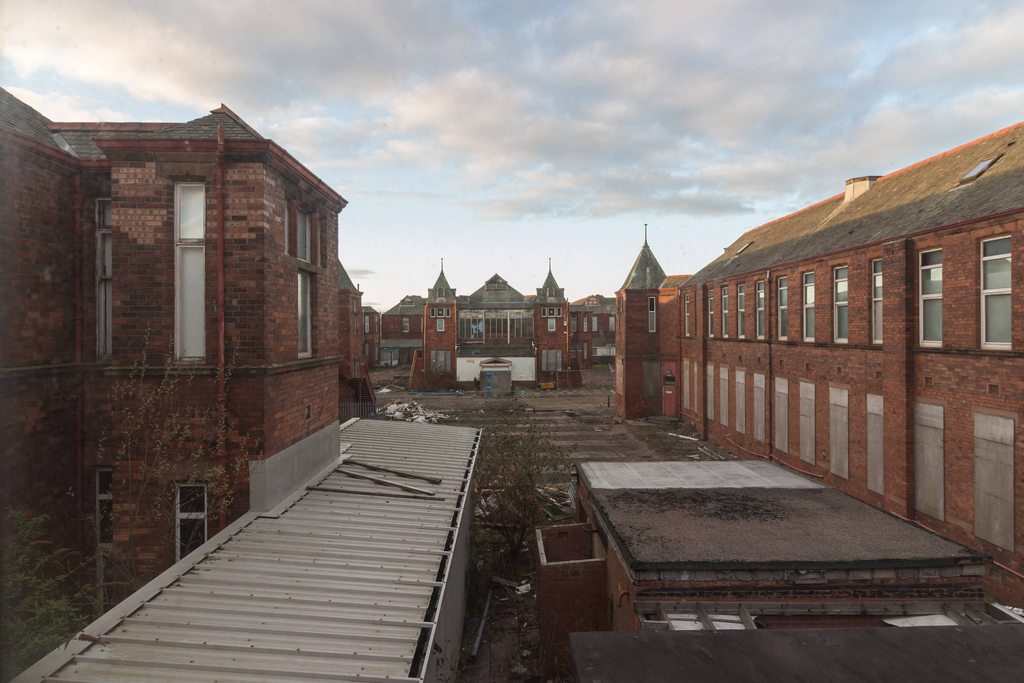 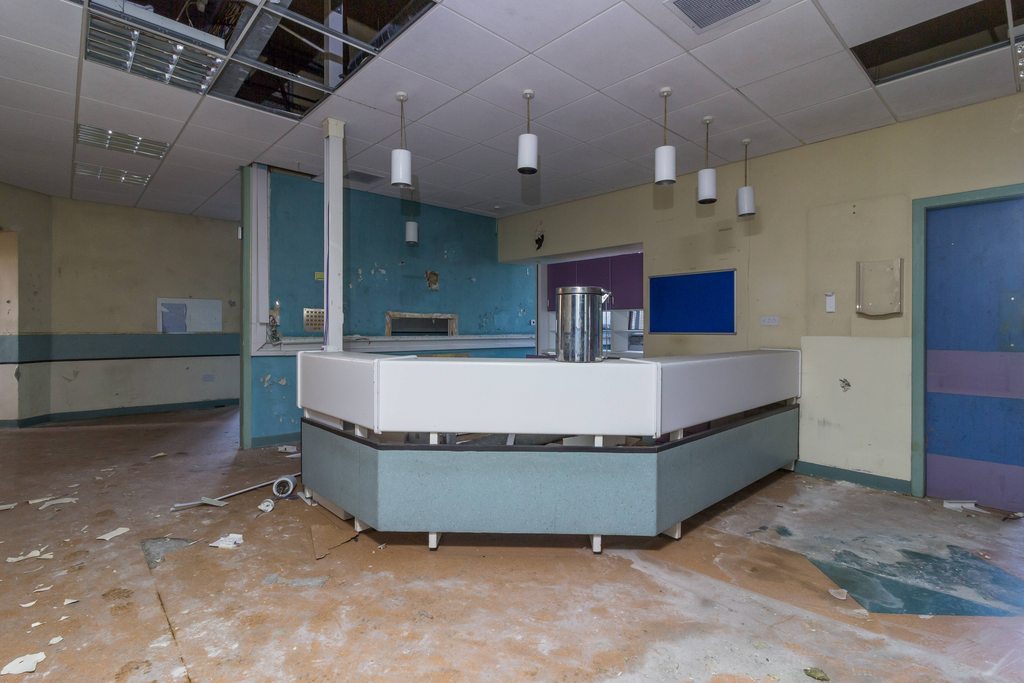 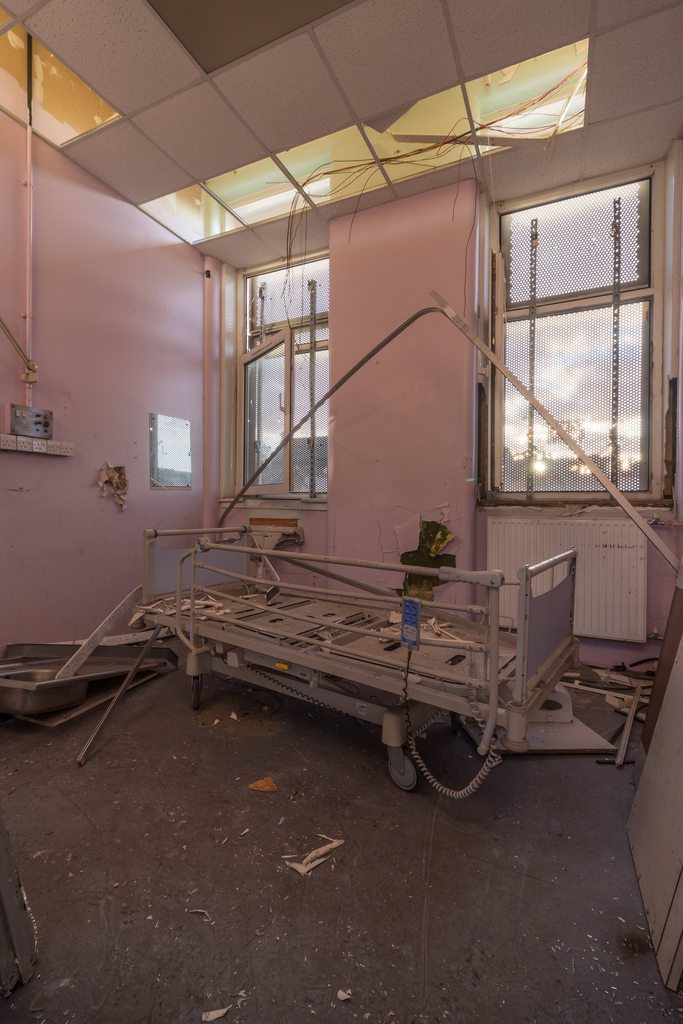 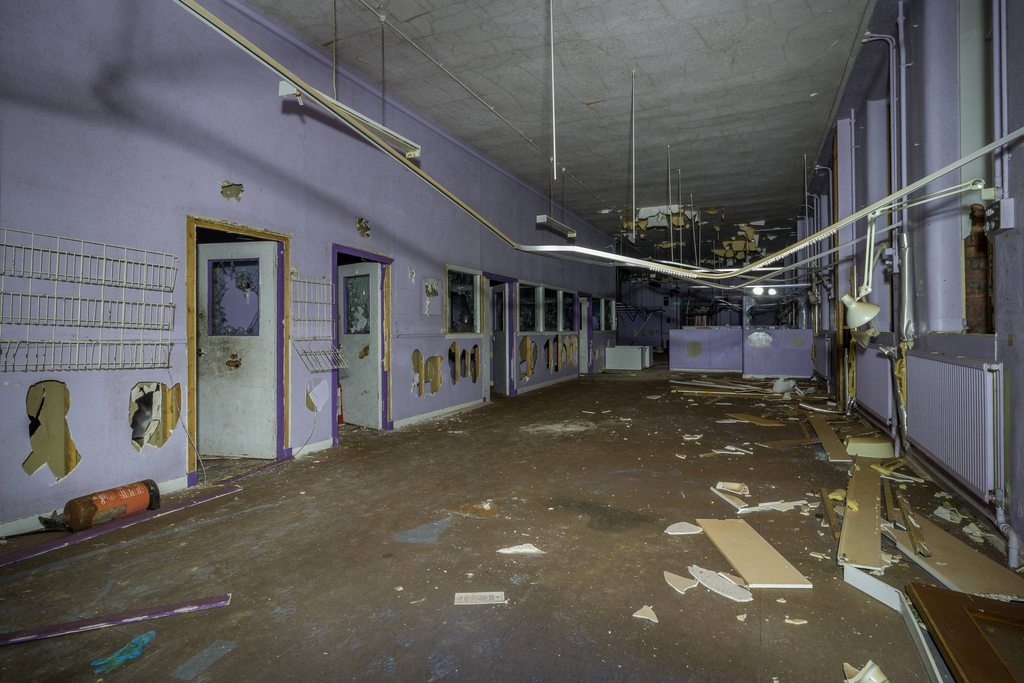 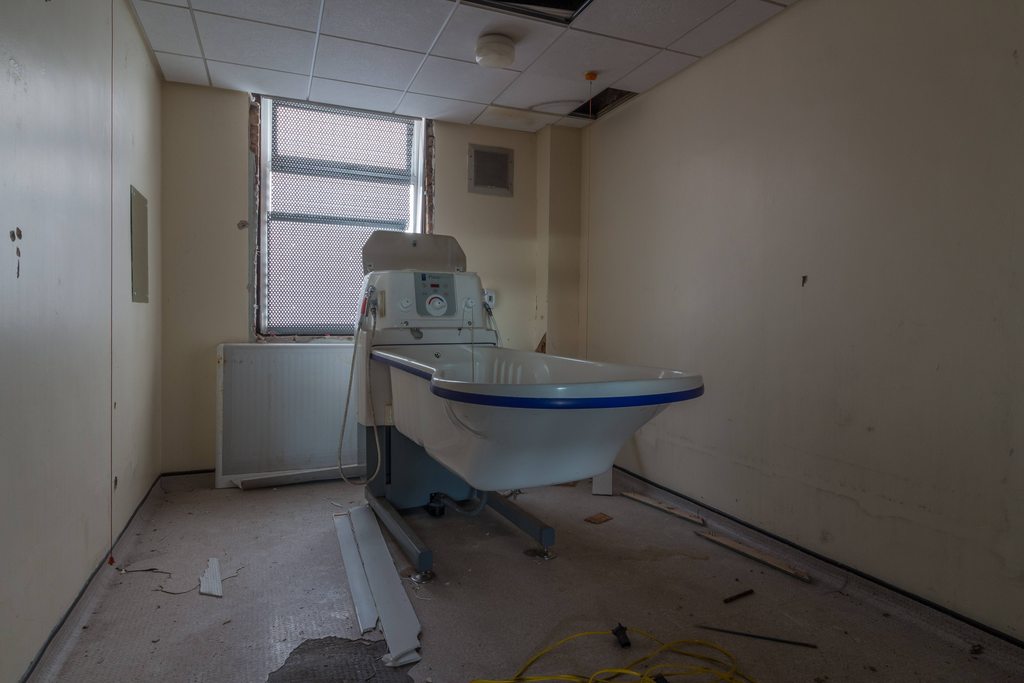 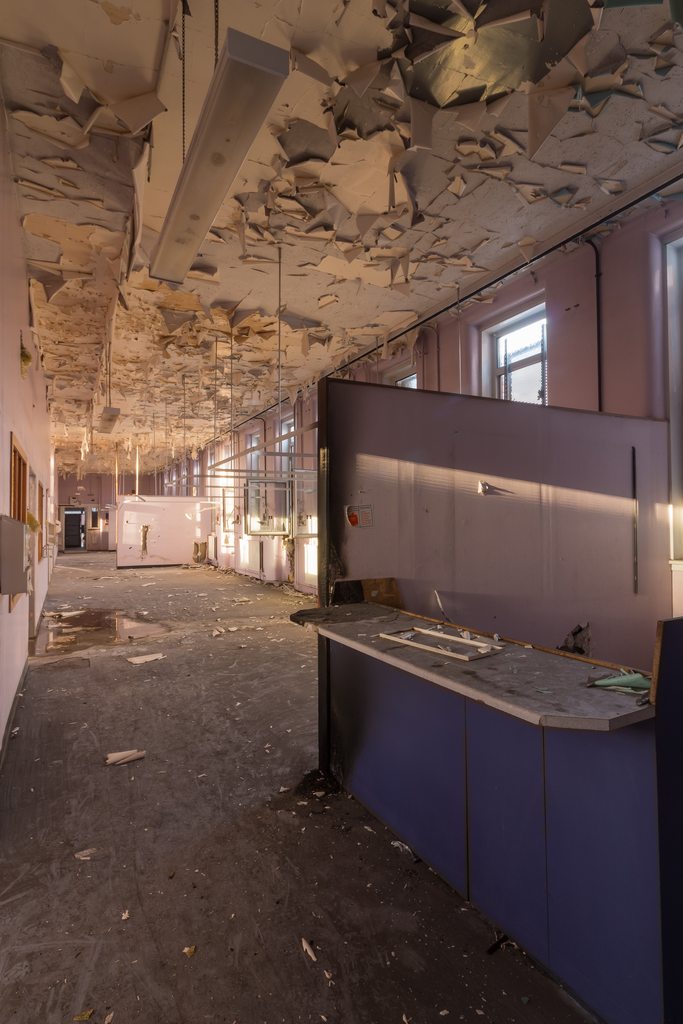 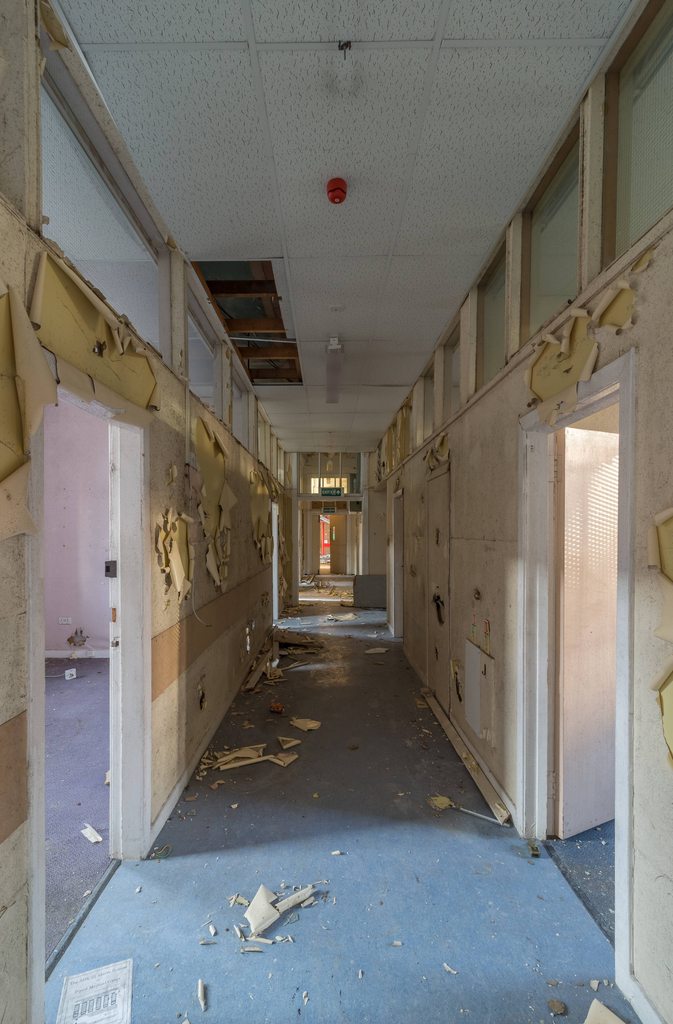 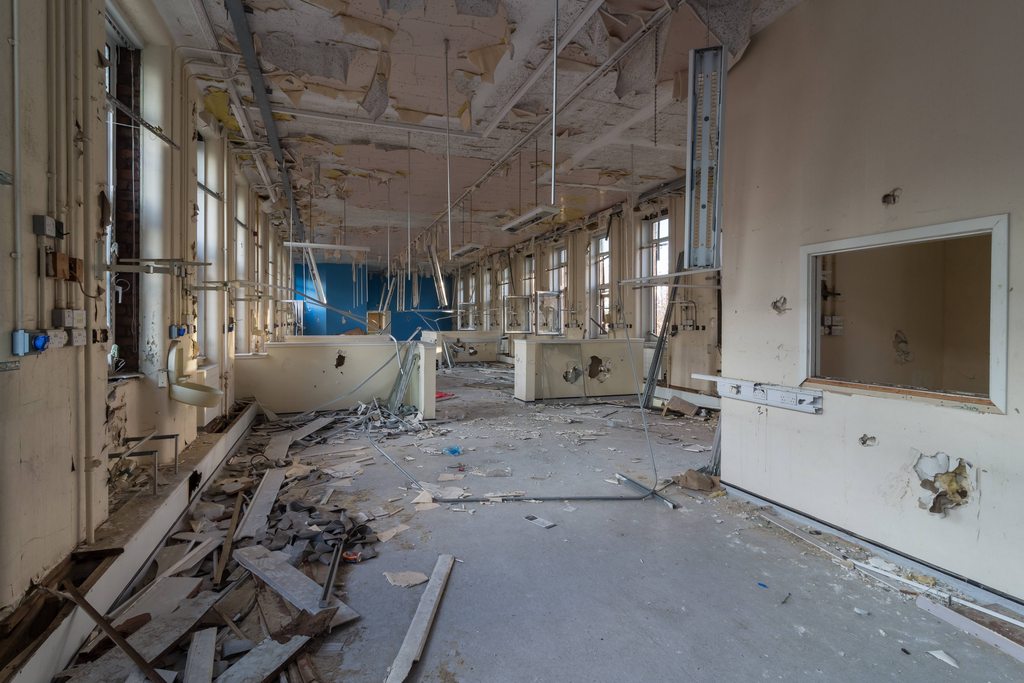 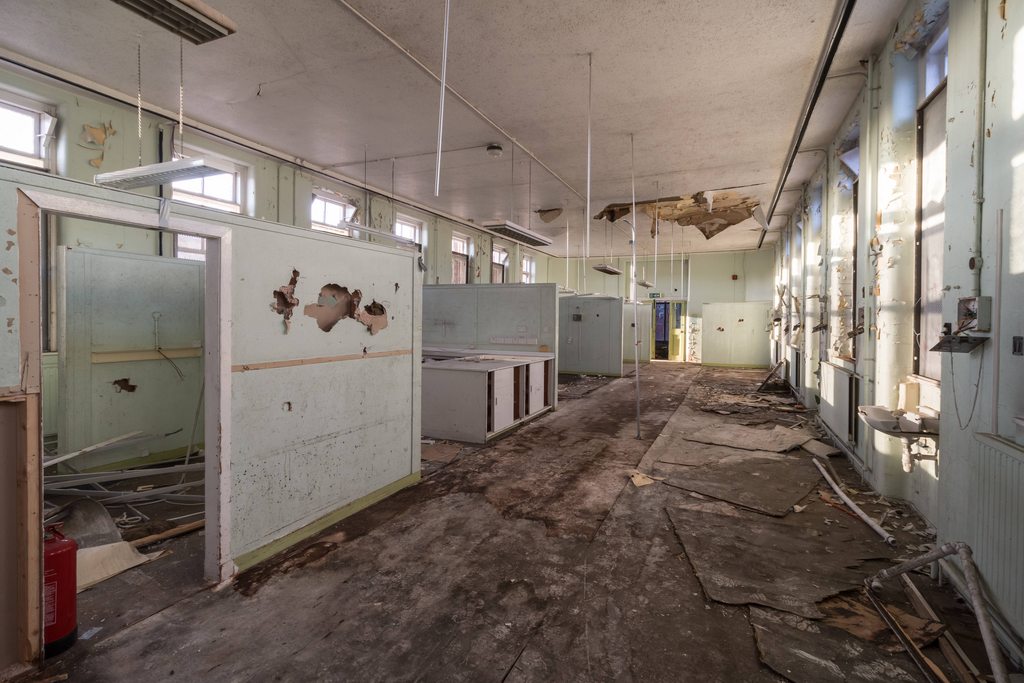 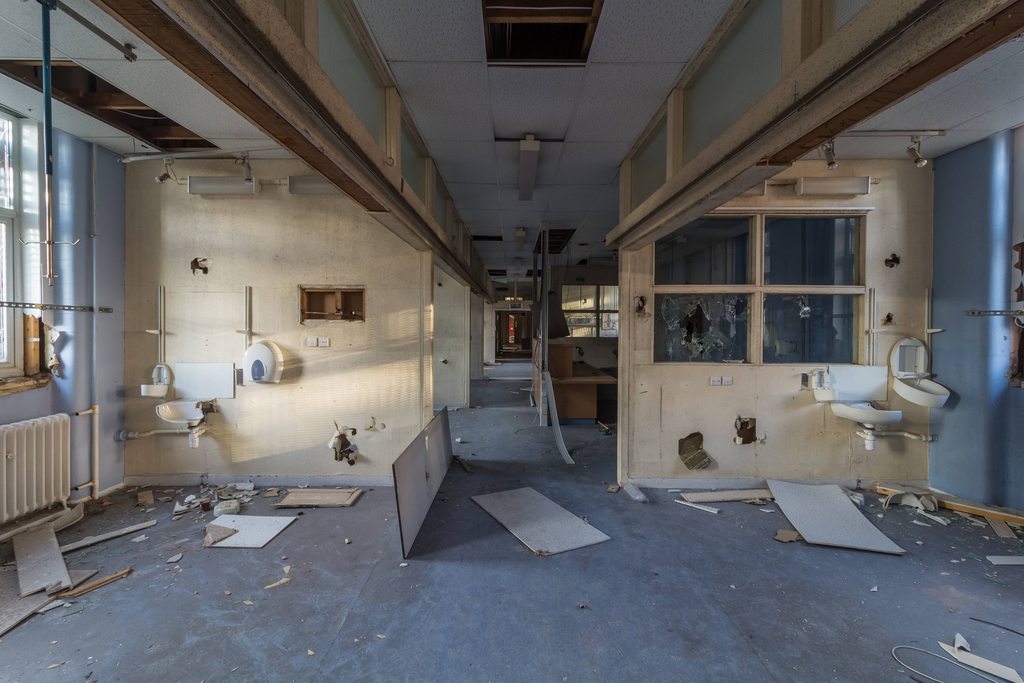 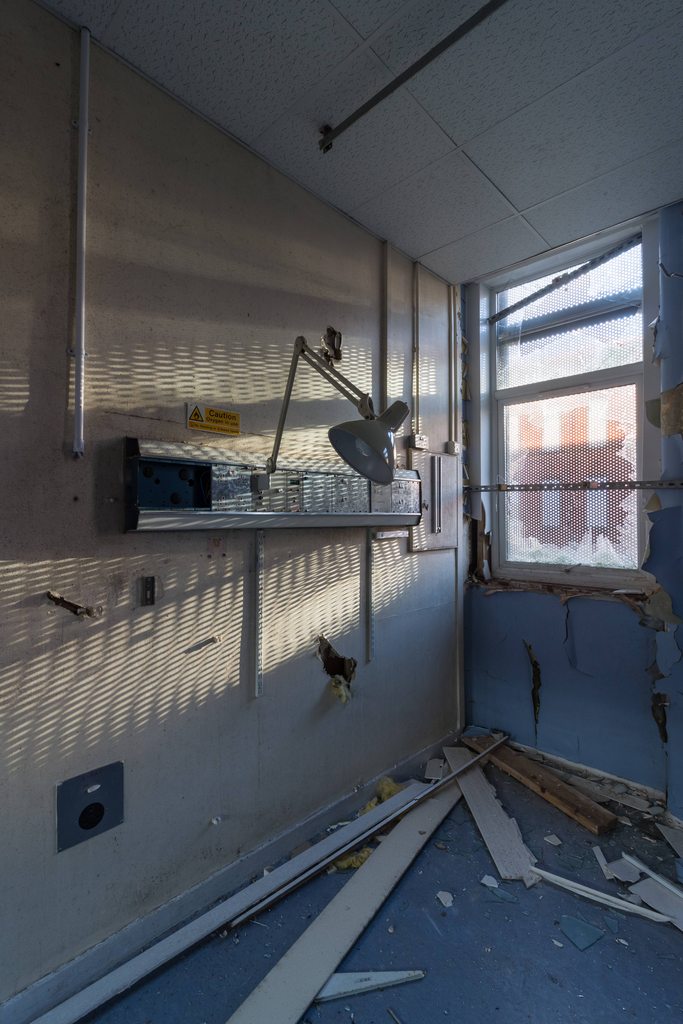 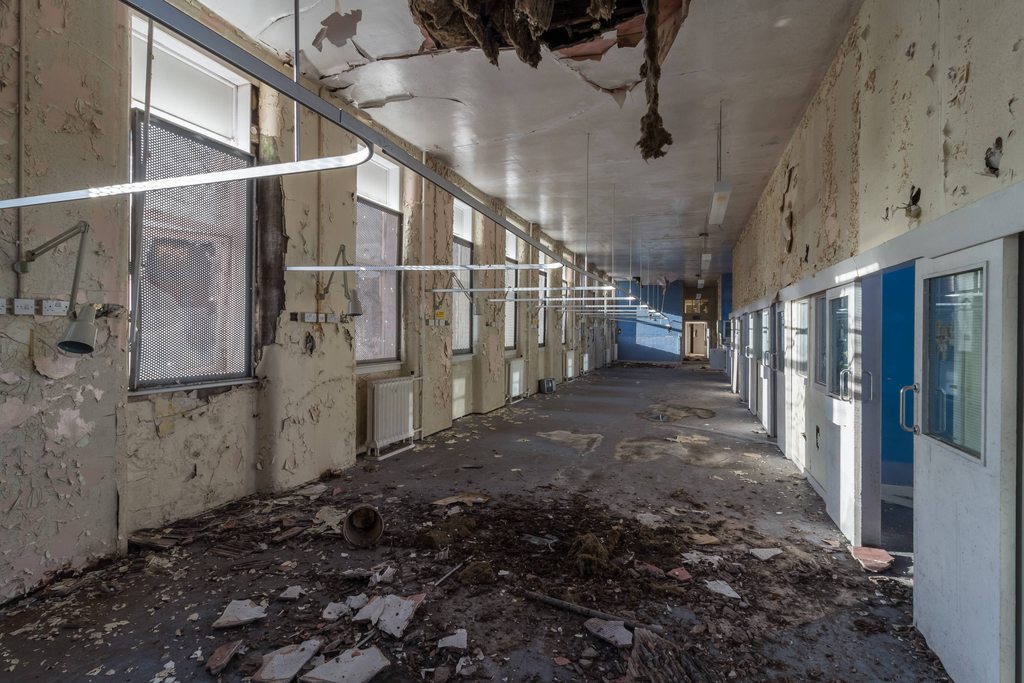 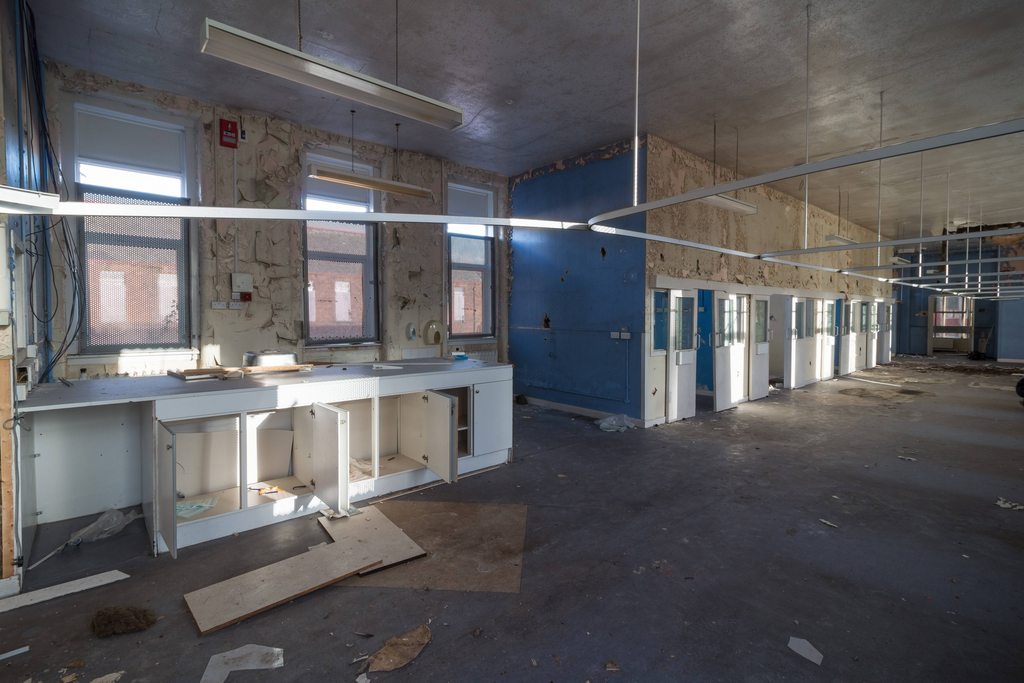 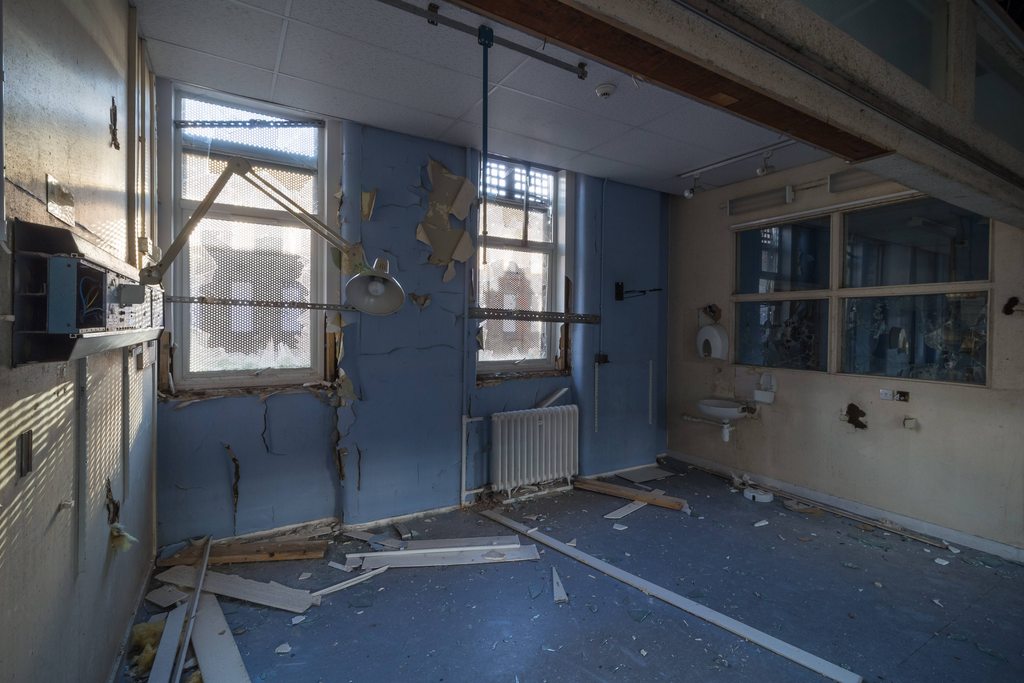 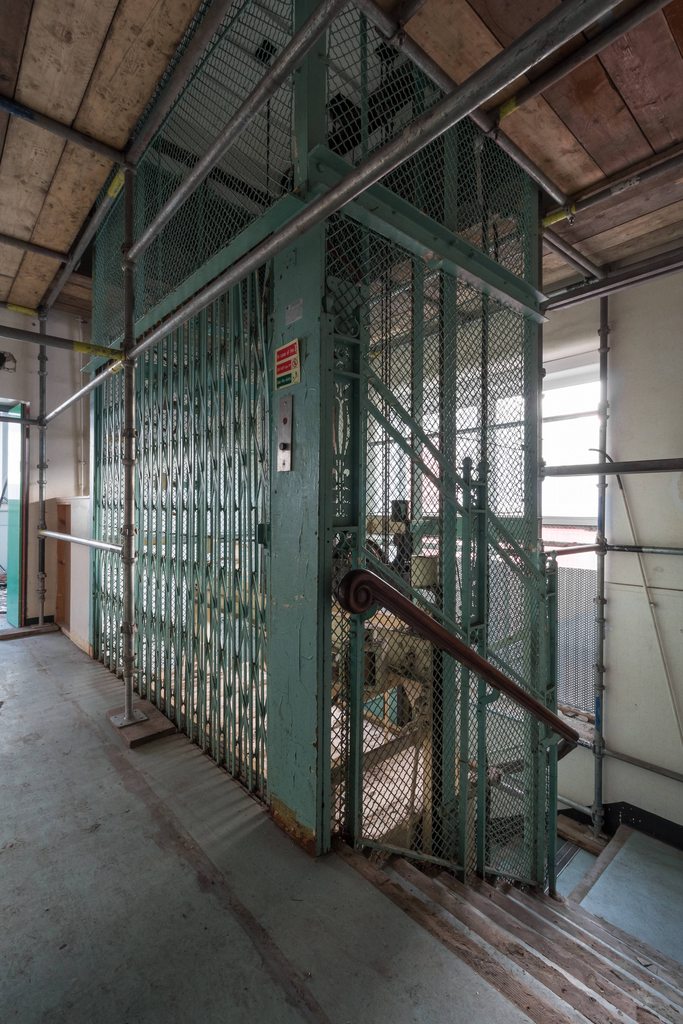 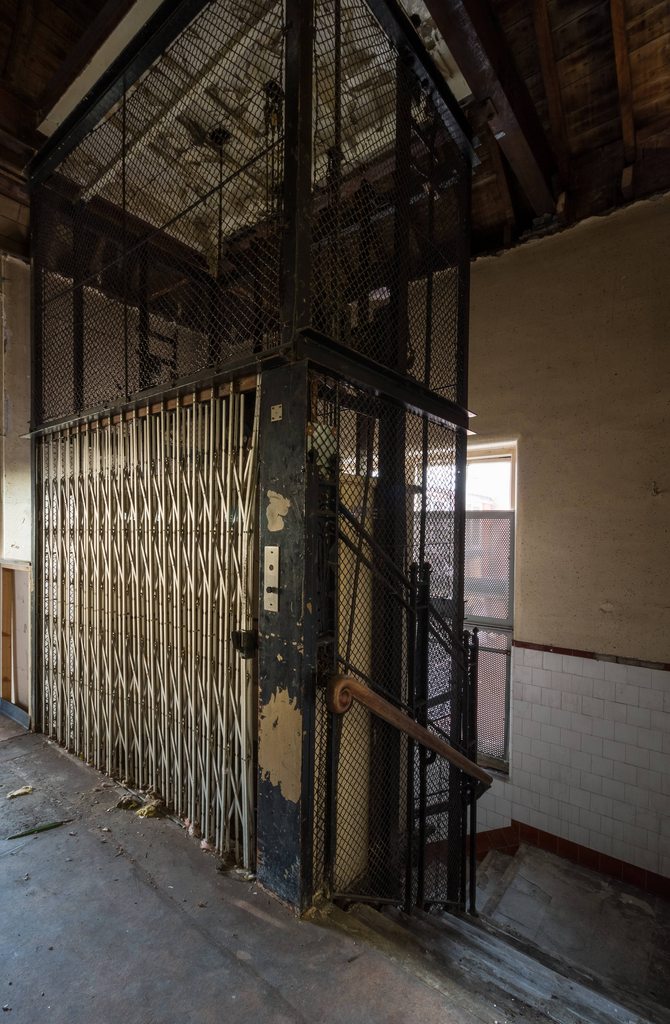 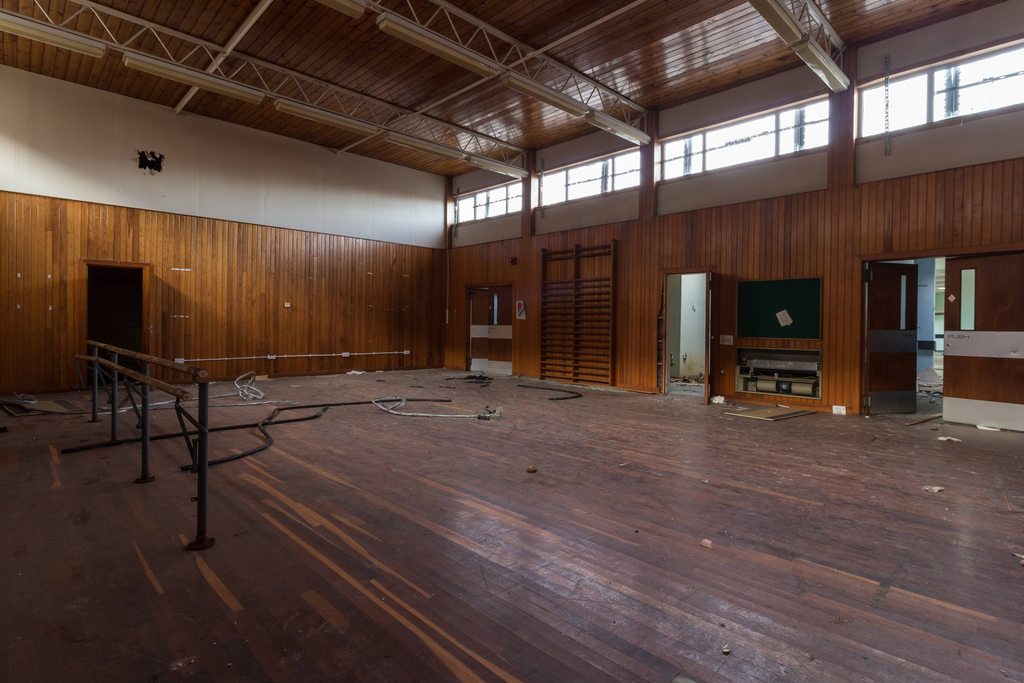 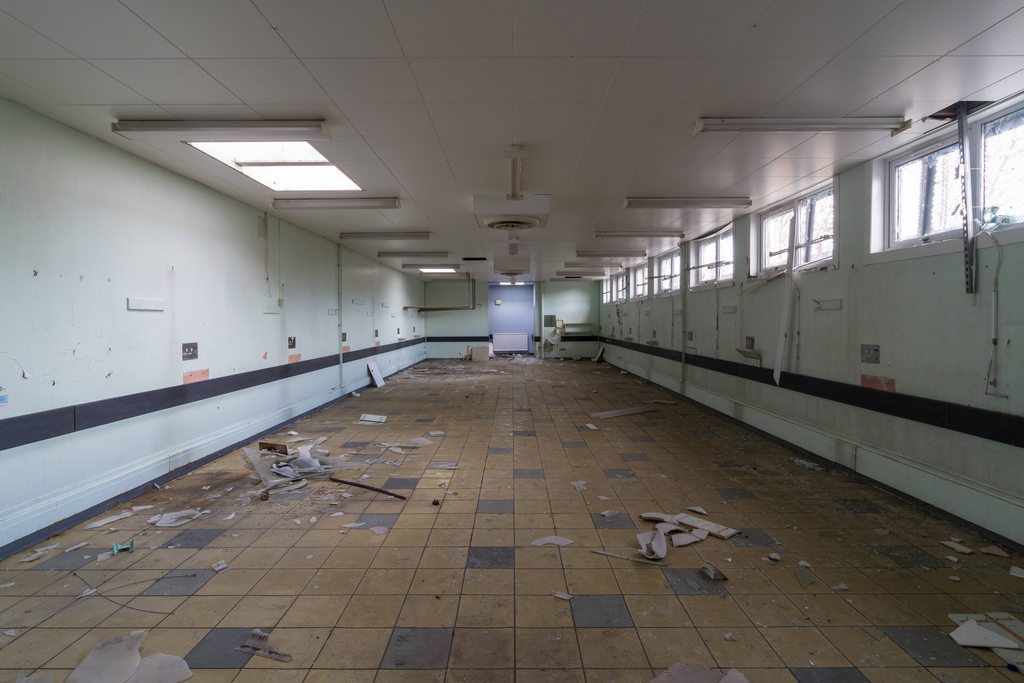 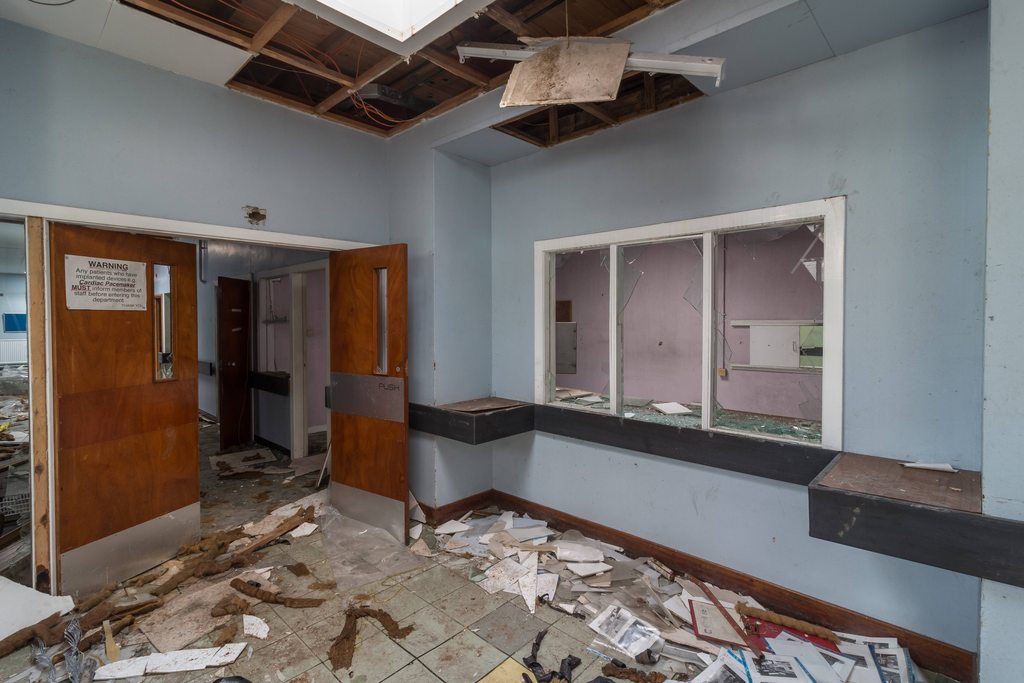 28DL Full Member
This is cool. Sunrise/Sunset explores are my absolute favourite

Regular User
That first shot is a winner!

Regular User
That clock tower is surtainly something
​

DirtyJigsaw said:
That first shot is a winner!
Click to expand...

Cheers! I was totally gutted that I couldn't get up to the top of the tower again, I have some old phone pics from 2014ish that look like they are hand drawn on coarse sandpaper, but wouldn't mind another look and a chance to get better pics. A revisit is on the cards though, a couple of elusive parts need a look before it is too late, and a few bits below the ground have my attention just now.
You must log in or register to reply here.
Share:
Facebook Twitter Reddit Pinterest Tumblr WhatsApp Email Link