Regular User
Stone House Hospital, formerly the City of London Lunatic Asylum, was a hospital and former mental illness treatment facility in Stone, near Dartford, Kent, in the United Kingdom. As of November, 2007 the hospital has been closed, and bids have been taken for its redevelopment to house luxury flats.

Stone House was originally constructed between 1862 and 1866 at the behest of the London Commissioners in Lunacy to provide for pauper lunatics from the London area at a cost of Â£65,000. The buildings were designed in a Gothic brick style by James Bunstone Bunning, and the facility accommodated 220 patients. The asylum grounds, at first 33 acres (130,000 m2) and later expanded to 140 acres (0.57 km2), included a working farm. Additions to the original buildings were made in 1874, 1878, and 1885, including an expanded female wing and a separate hospital building for patients with infectious diseases.

Thanks to Maniac and frosty for showing me this one 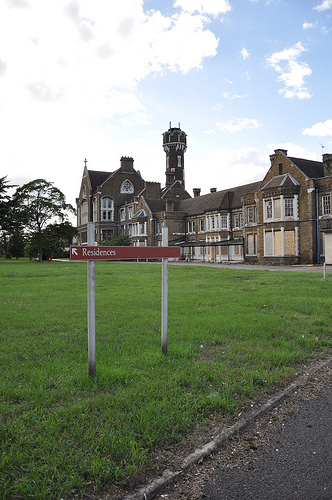 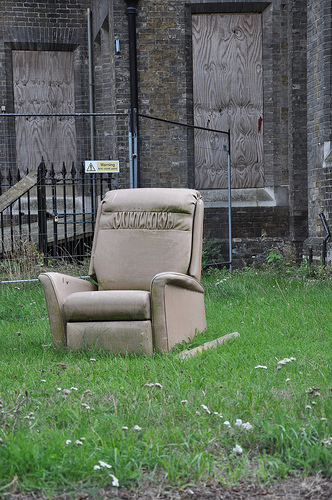 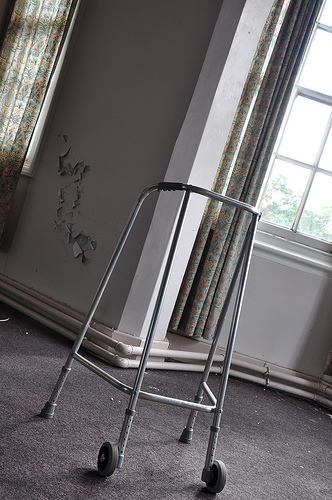 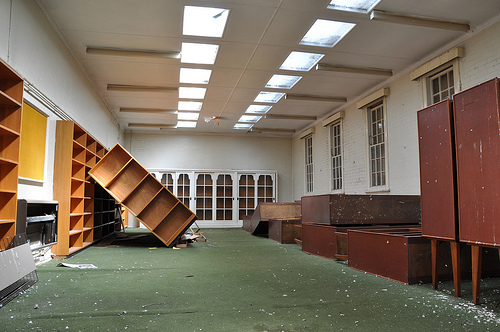 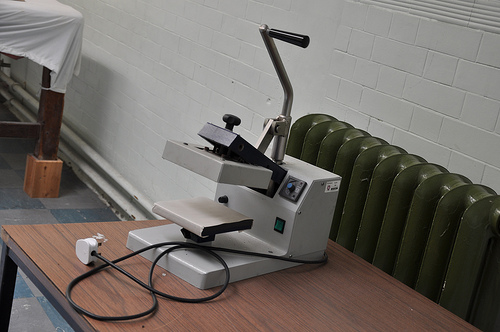 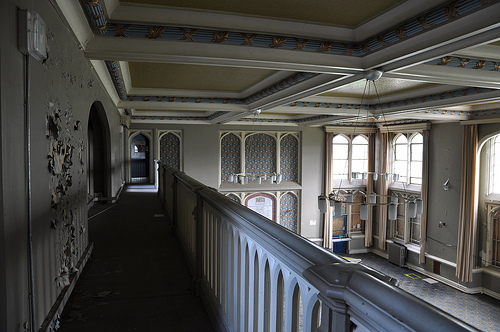 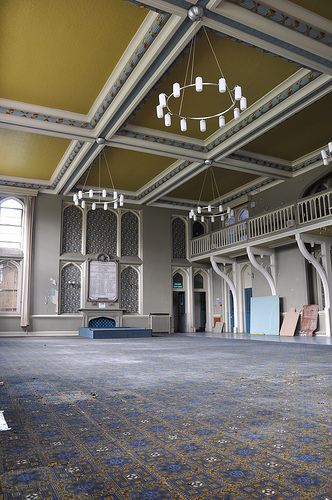 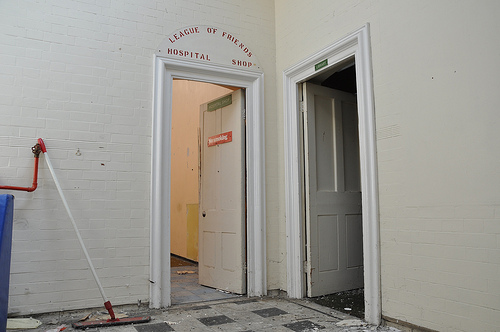 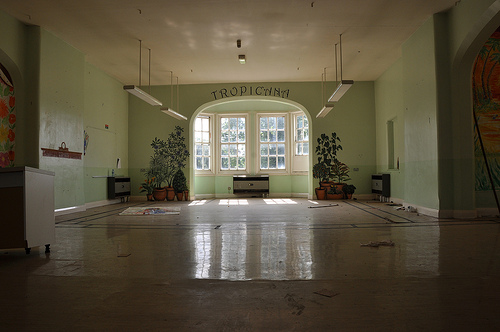 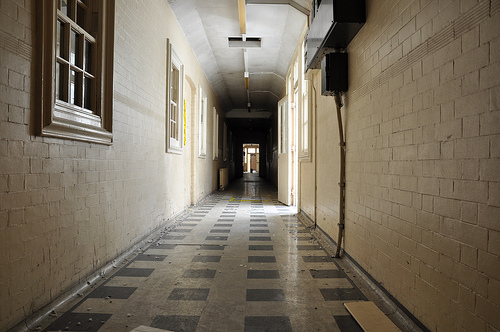 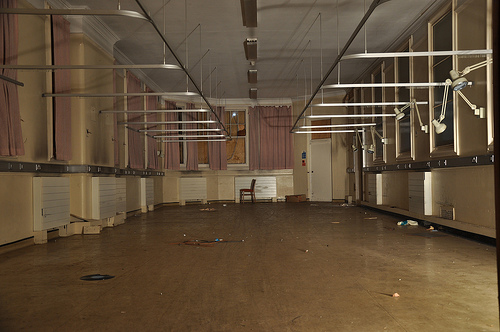 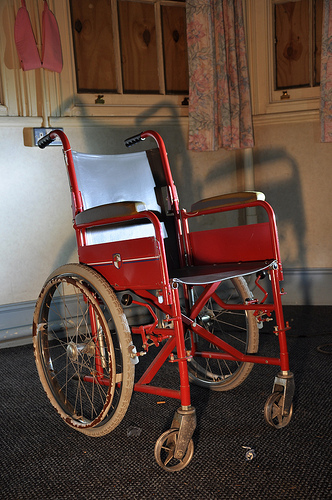 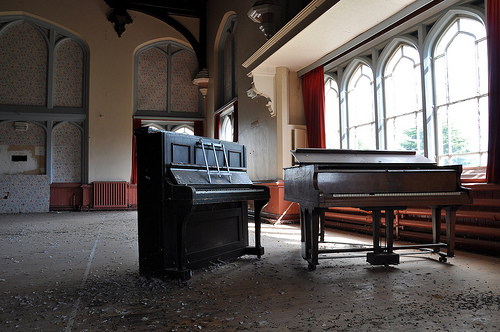 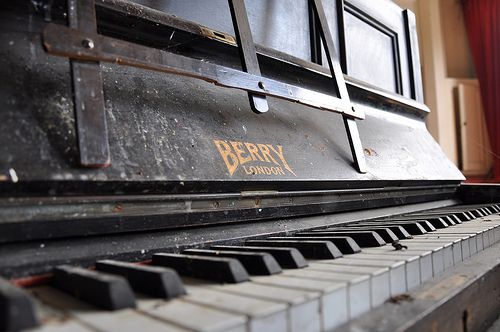