28DL Full Member
It was very good explore, good day out with some good weather and good.. luck

There was no police training on that day and the site seemed to be pretty quiet (apart of one car going in, assuming that was changing shifts) and two guys wandering outside while i was in (assuming that was AndrewB with his friend

Site haven't change much since the last report(s) not many features on one hand but not very trashed on the other. Glad i managed to get it done as it was very high on my Hierarchy of Needs.

Props go to where they belong, thank you for help guys

history: Stone House was originally constructed between 1862 and 1866 at the behest of the London Commissioners in Lunacy to provide for pauper lunatics from the London area. The buildings were designed in a Gothic brick style by James Bunstone Bunning, and the facility accommodated 220 patients. After 1892, the asylum was able to take "private" patients (patients whose fees were paid by their families, or from pensions). The influx of private patients resulted in a budget surplus, and enabled expansion and improvements of the asylum's facilities. In 1924 the facility was renamed the City of London Mental Hospital, and in 1948 it was taken over by the new National Health Service and became known as Stone House Hospital. A 1998 assessment by Thames Healthcare suggested that the hospital was not suited for modern healthcare; plans for the hospital's closure were initiated in 2003. [wikipedia.org] 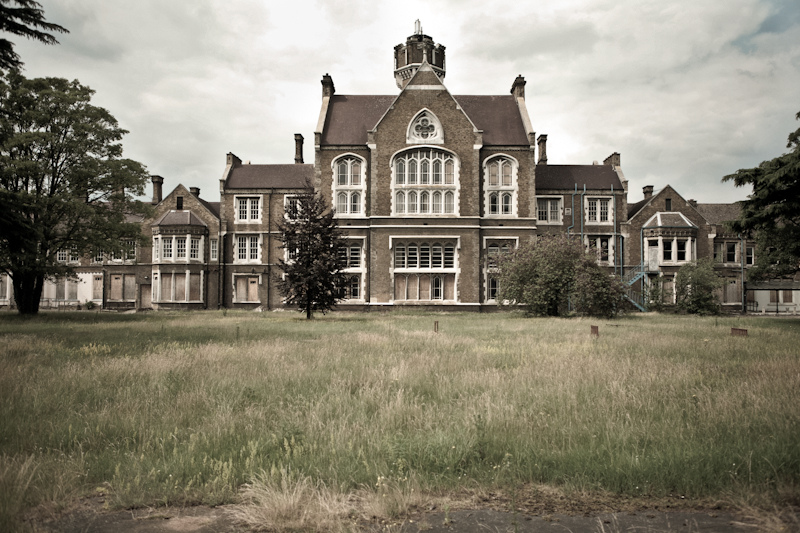 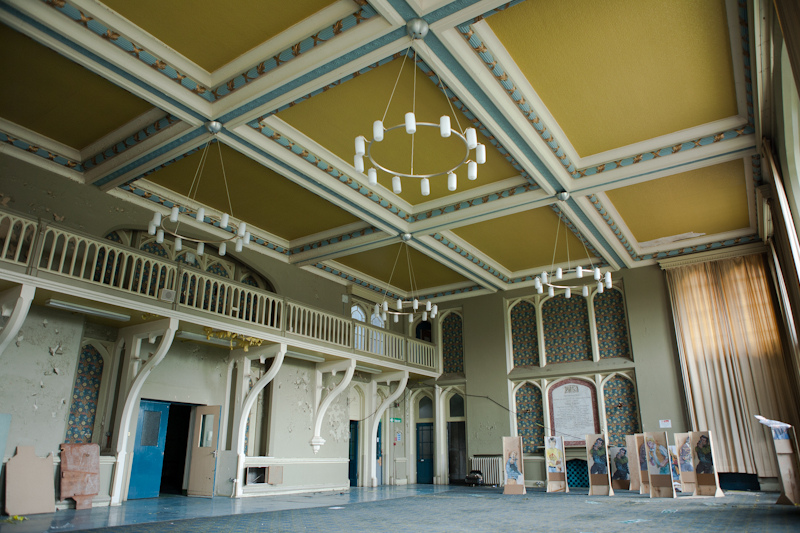 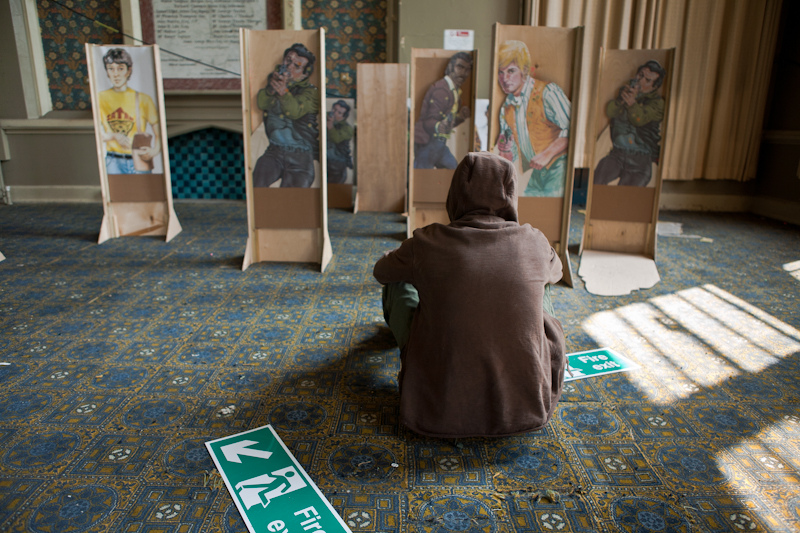 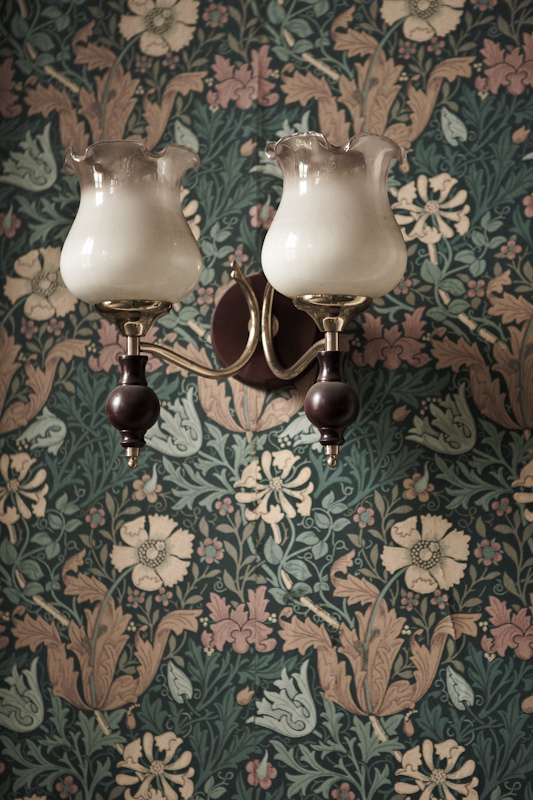 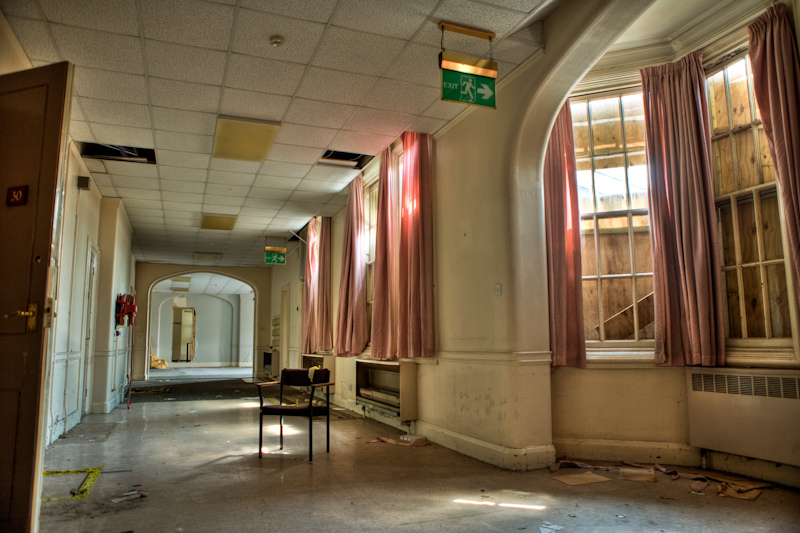 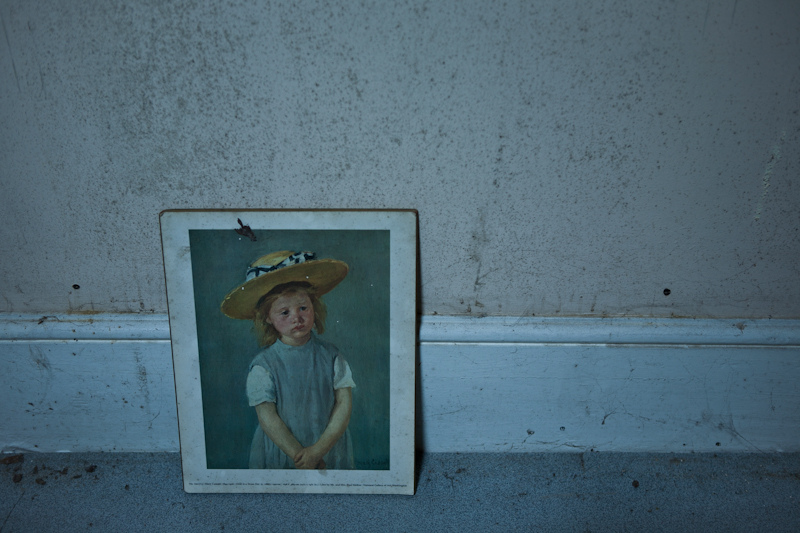 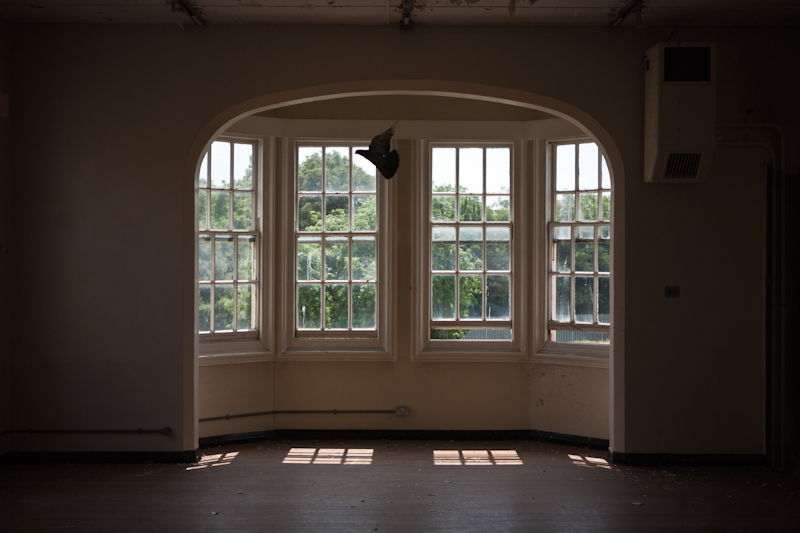 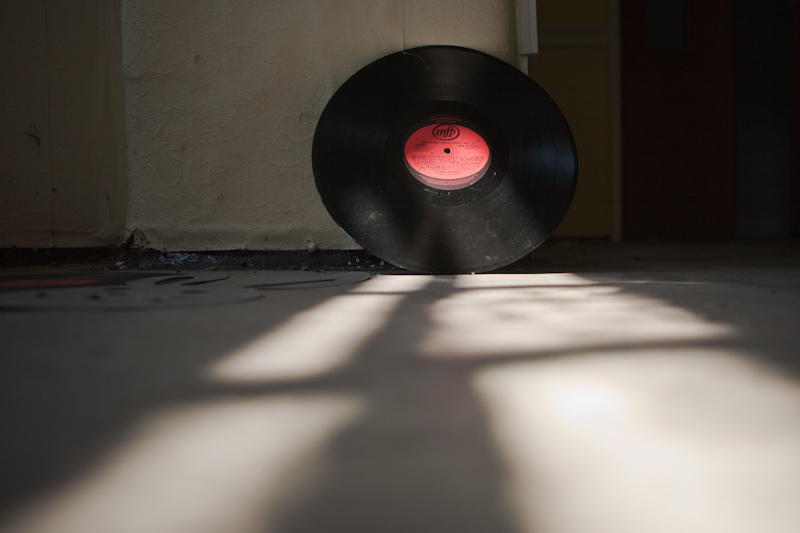 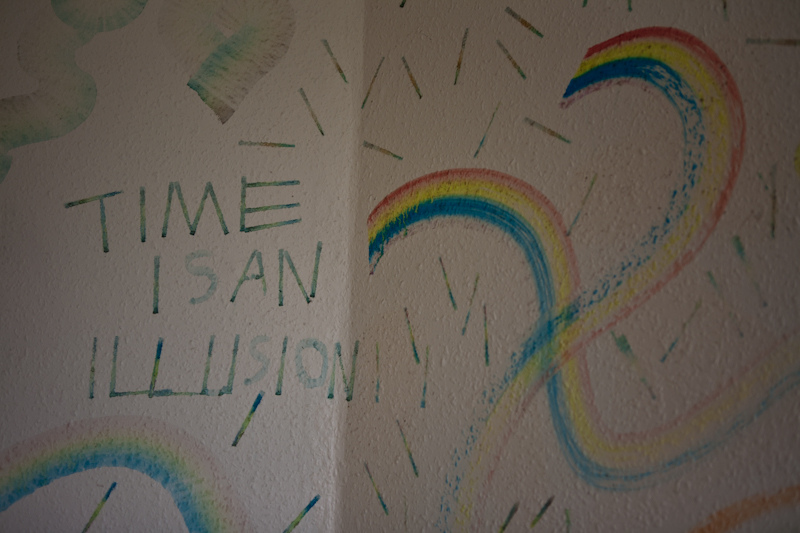 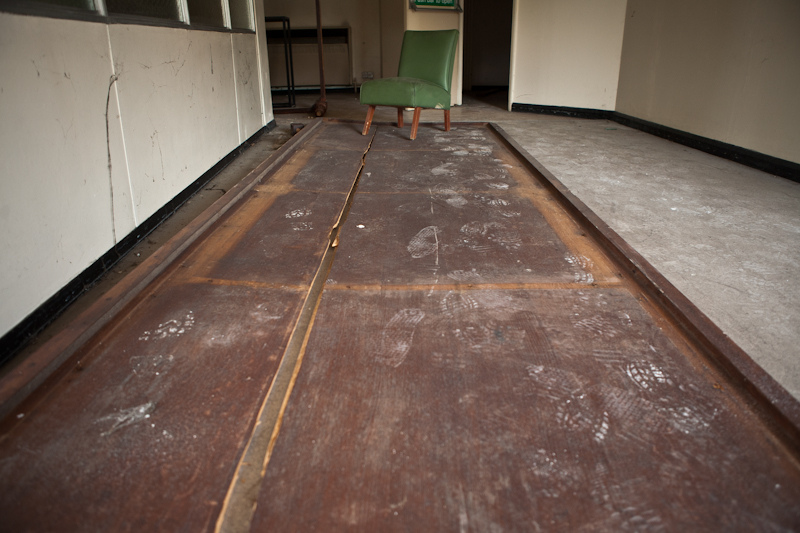 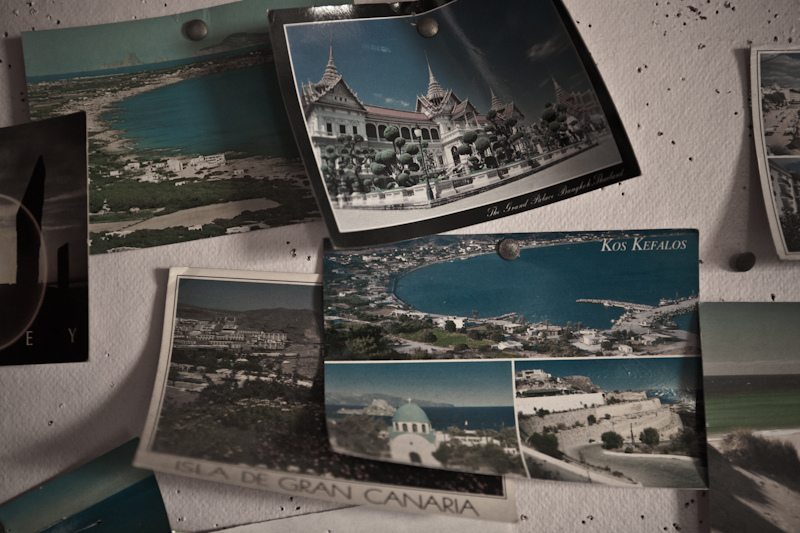 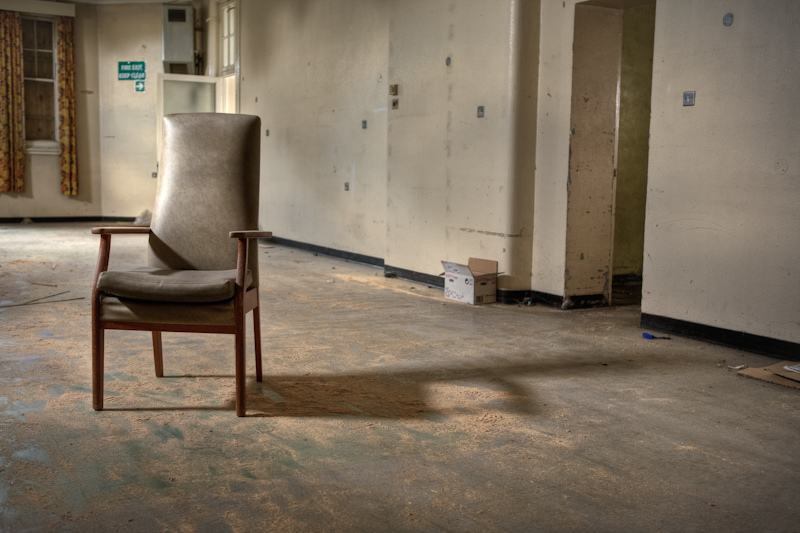 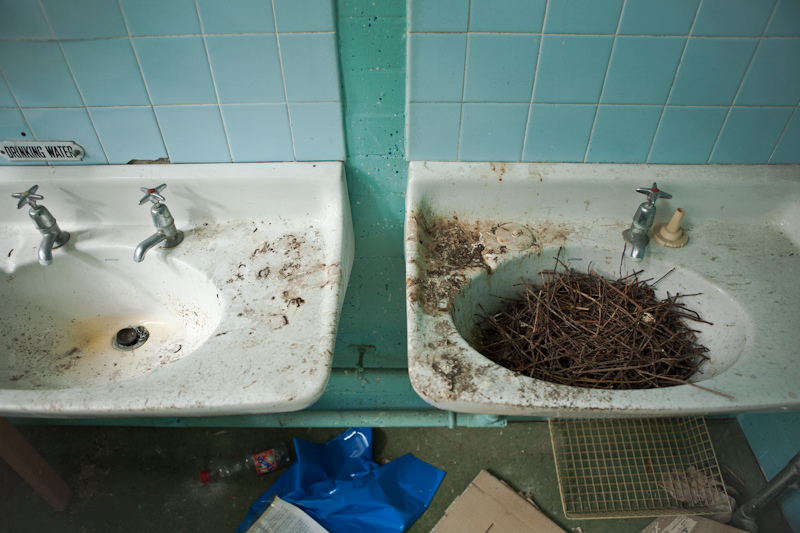 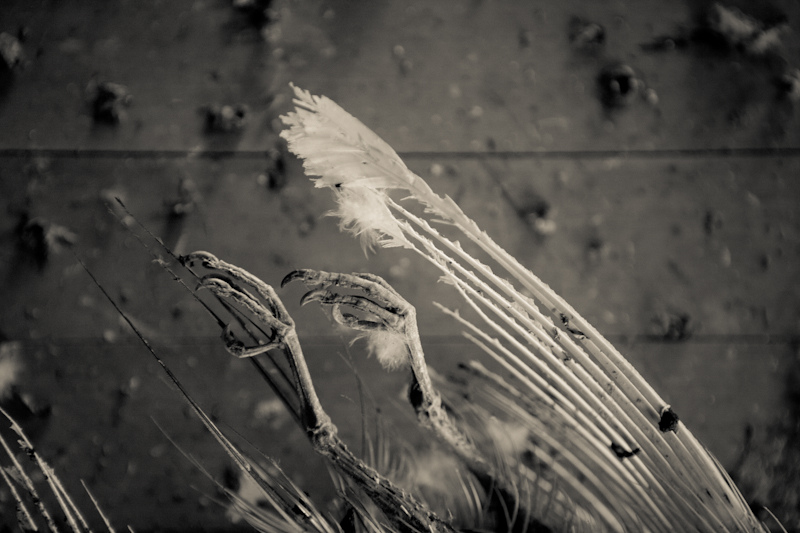 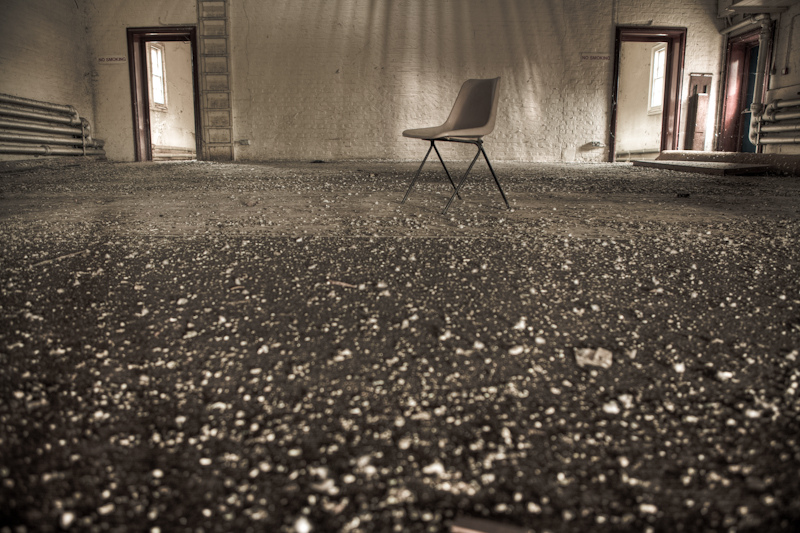 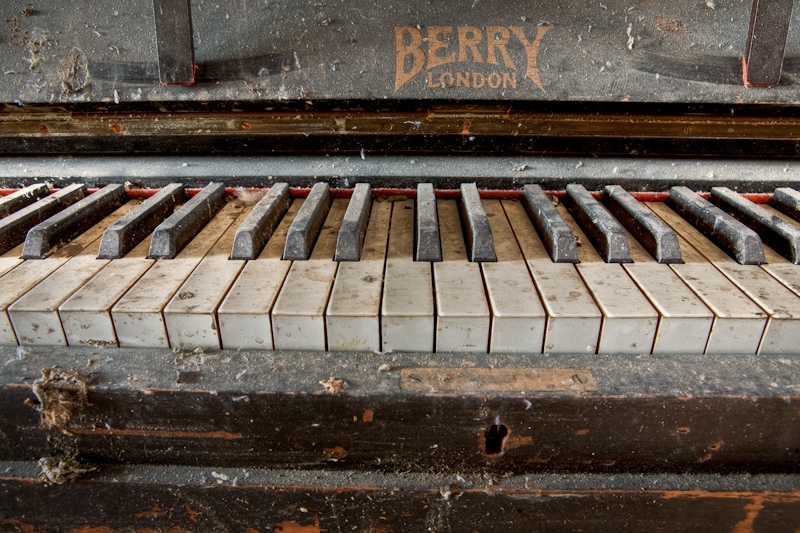 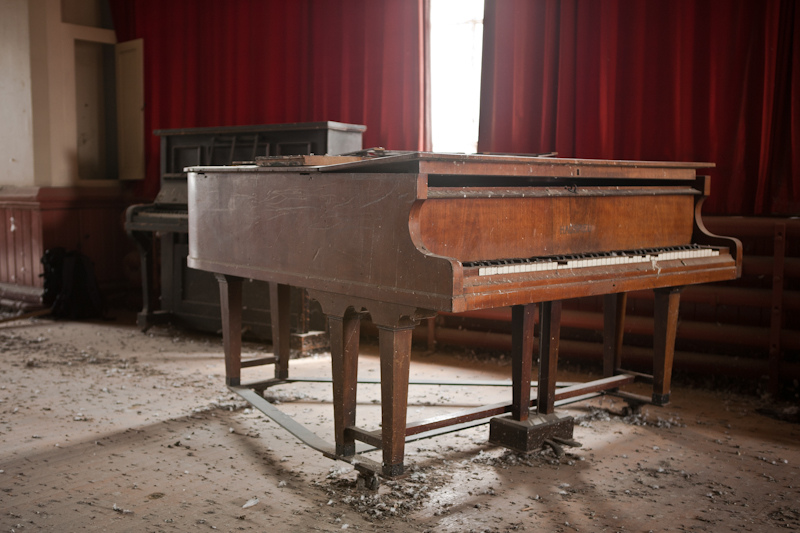 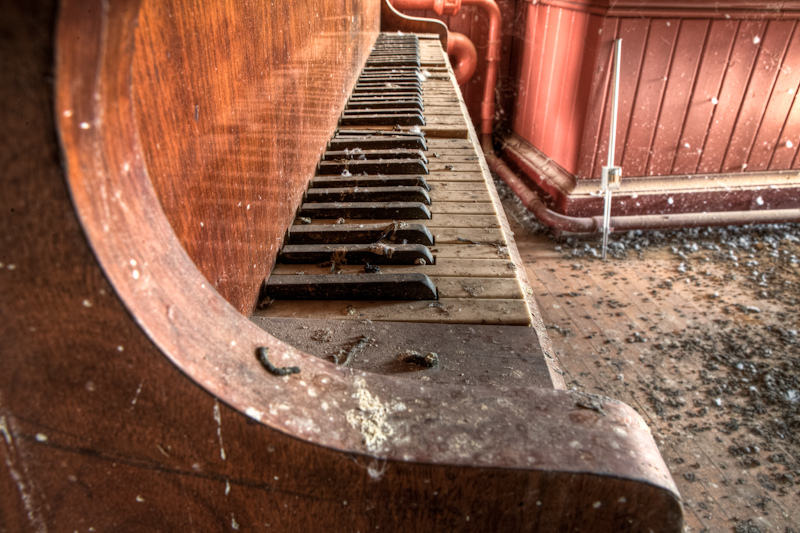 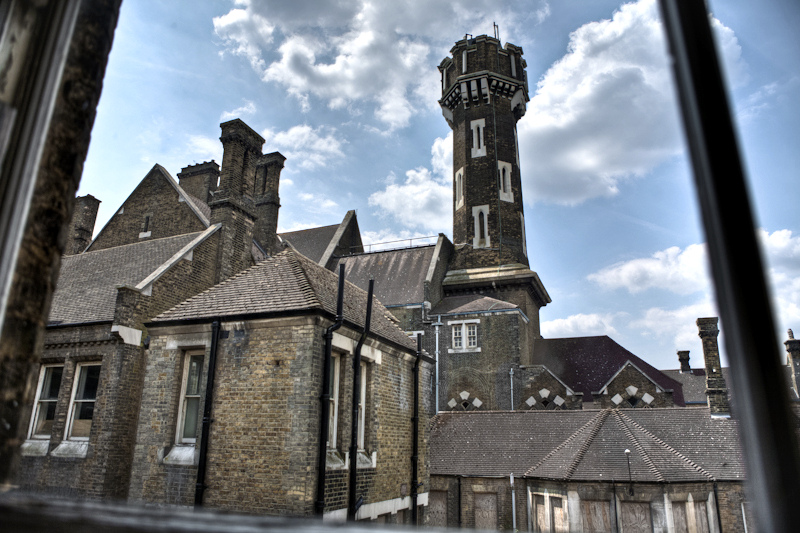 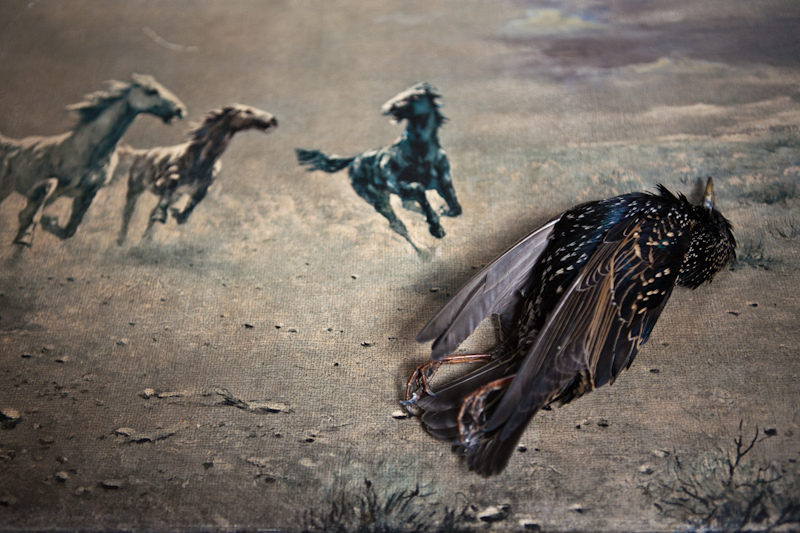