During the First World War, this hospital and another was established in Manchester as a Red Cross Hospital. Once the war was over and they were closed, the Stretford Division of the Red Cross had been left with £7,000. It was decided to form a District Nursing Service; the Trust was founded in 1919 and administered by the Stretford Red Cross. Stretford Urban District Council subsequently wanted to get involved in this work, as part of the Local War Memorial Scheme. The service was enlarged to cover the whole Stretford District but there was a growing need for a hospital service in the district. In 1925, the Trust purchased Basford House Red Cross Hospital on Seymour Grove which had recently closed. The building was adapted to feature a female ward block and a metrnity unit. Following this, funds were raised to institute a male ward block in 1931.

The Stretford Council paid for a number of maternity beds to be maintained. Patients were admitted upon recommendation by their own medical practitioner, who would continue to attend them in the hospital. Patients paid for their treatment, but their ability to pay was taken into account. The hospital joined the NHS as an acute hospital. The Hospital was closed between 1983 and 1985, before reopening as a Geriatric Hospital. In 1996 it formed part of Trafford Healthcare NHS Trust.

The hospital closed in 2015 due to overcrowding. No plans have been made on any redevelopment yet, but hopefully the front building is saved.

We had been warned of hourly security patrols but it seemed we had a stroke of luck for a change as security was nowhere to be seen during our entire trip. Nevertheless we made our way round the back of the site and eventually found an access, with some nasty bruises and wounds along with it.

I believe there is also a morgue here in a small building near the hospital with a chimney but it was all bricked up when we looked. If it is a morgue I highly doubt that there is a slab, this hospital is too small. 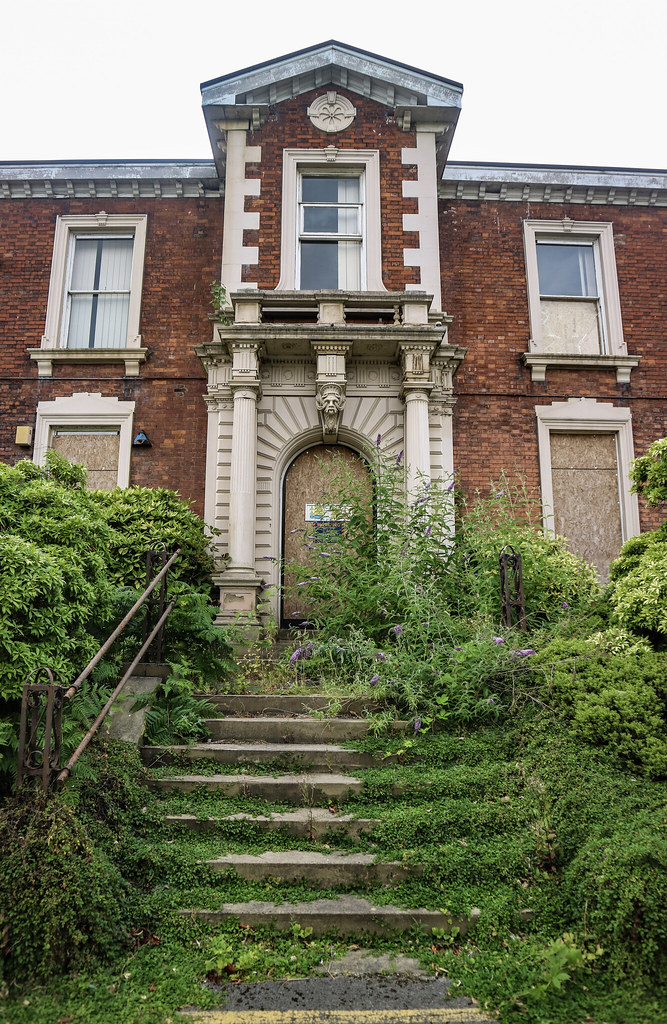 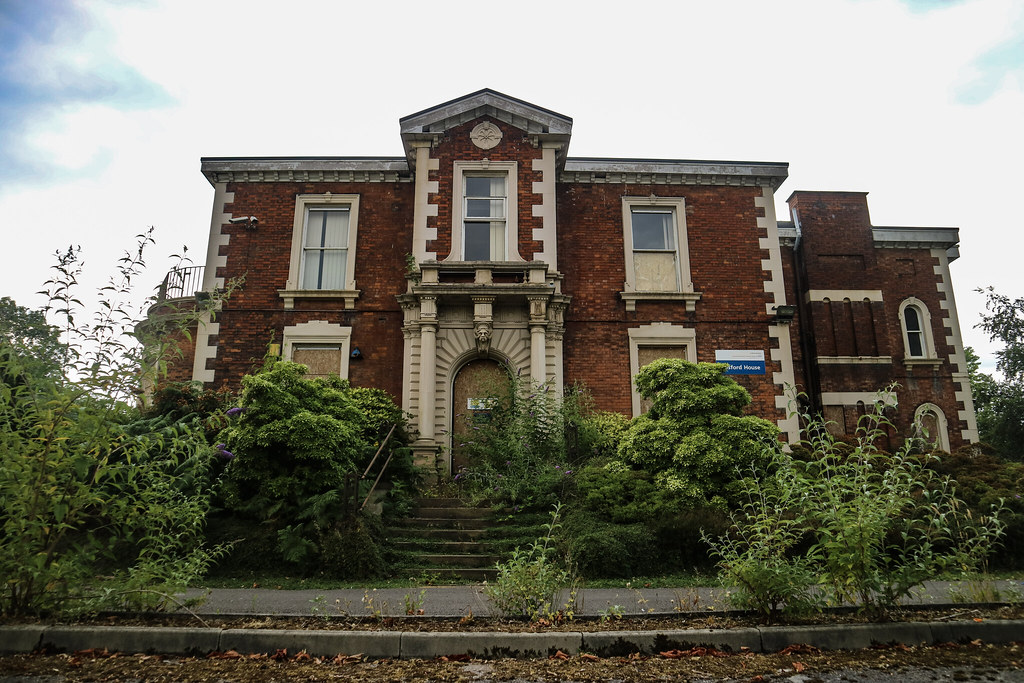 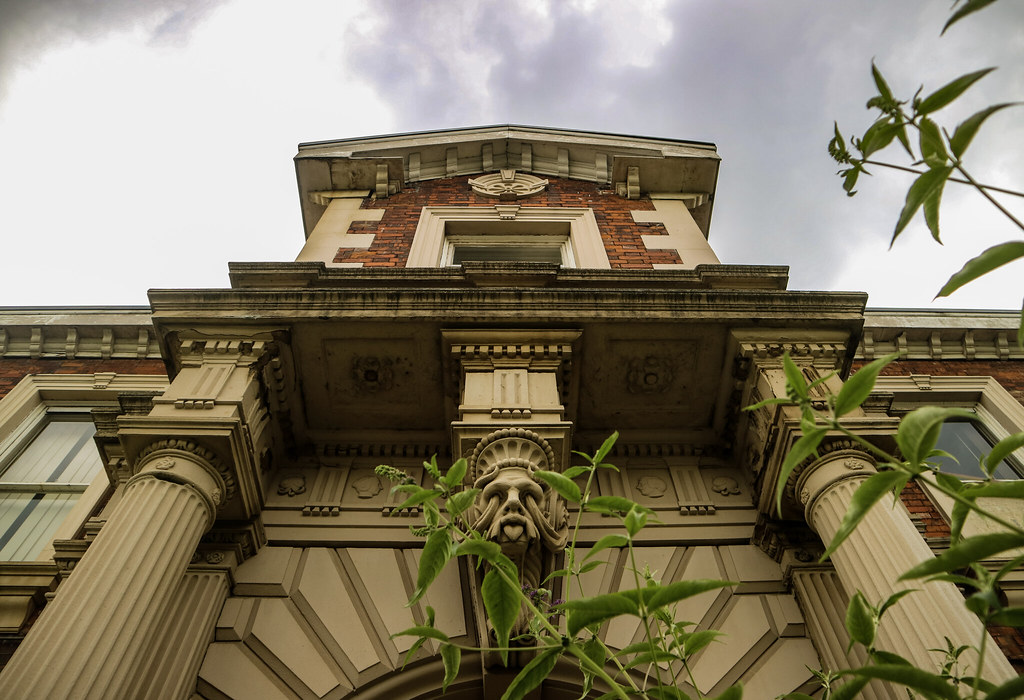 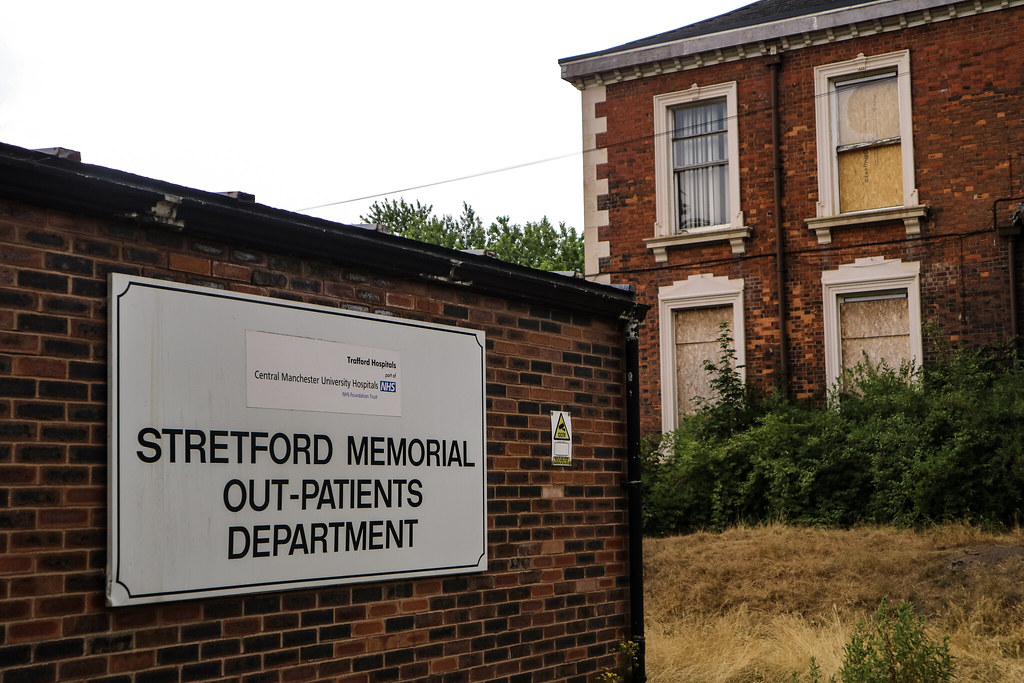 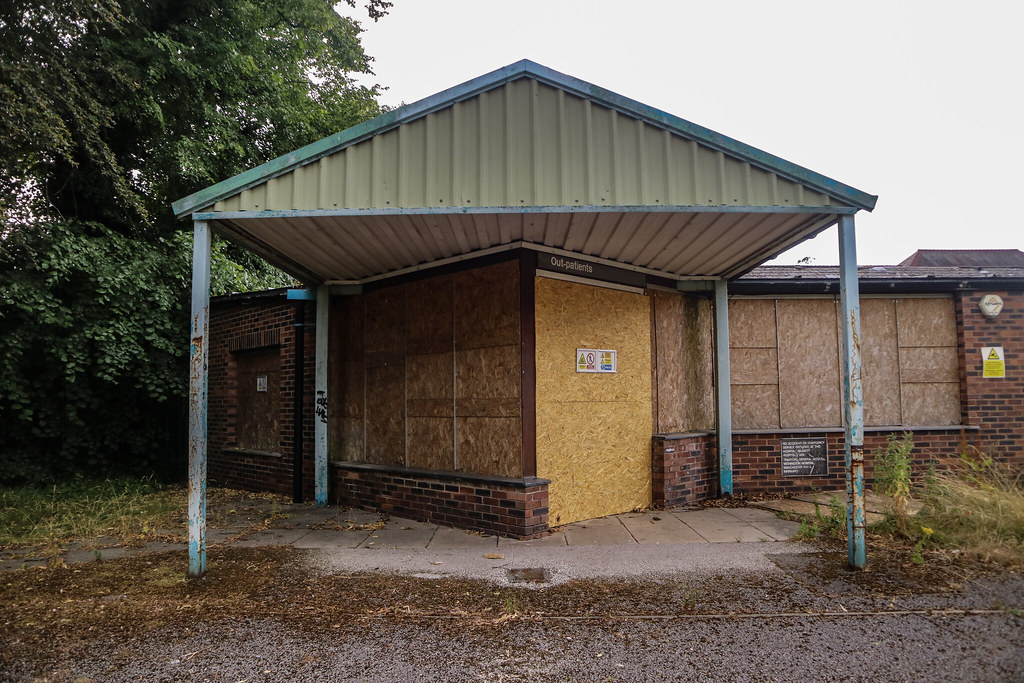 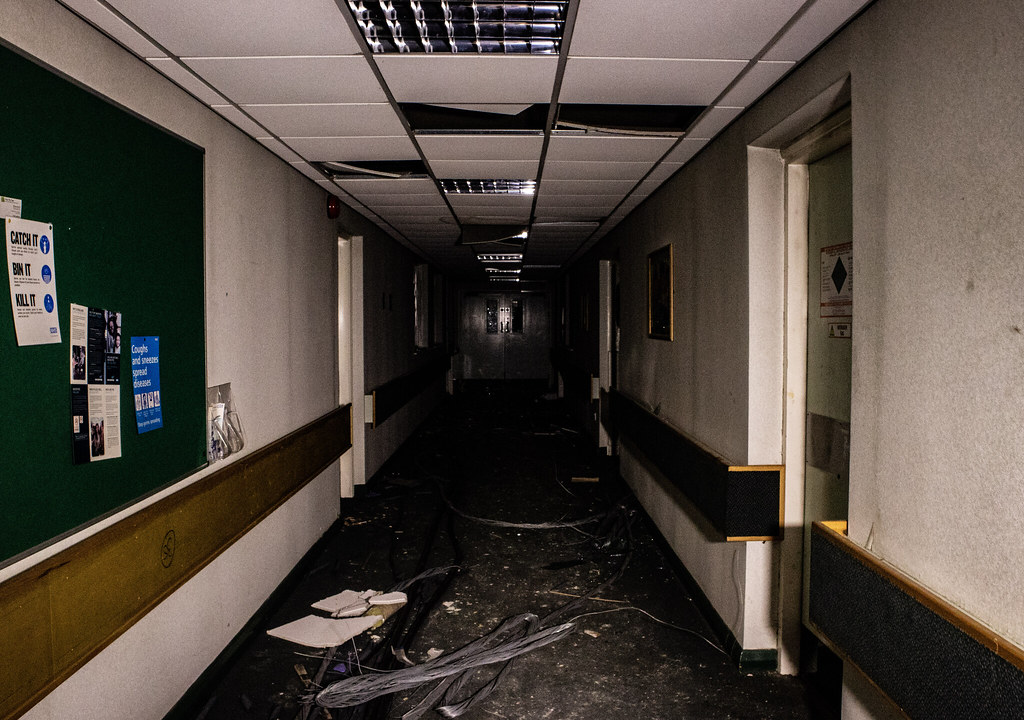 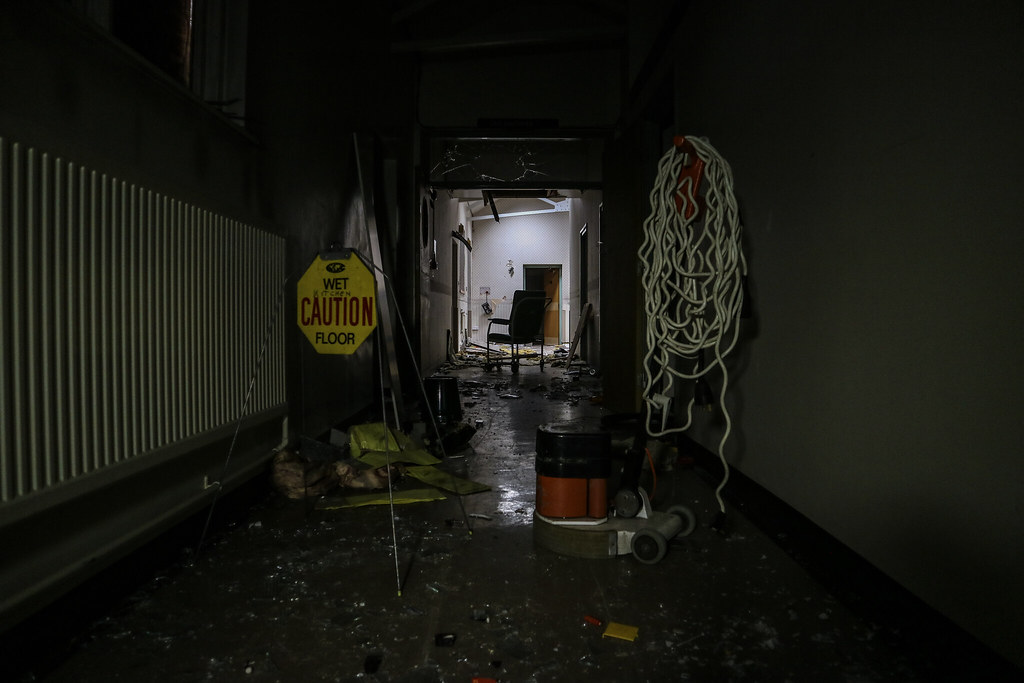 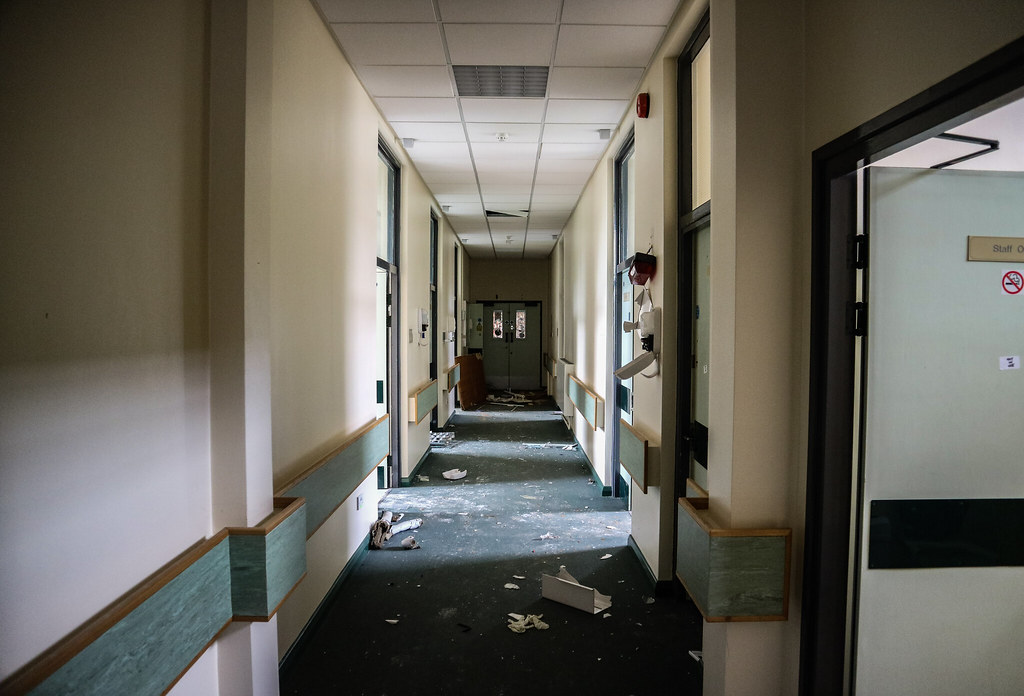 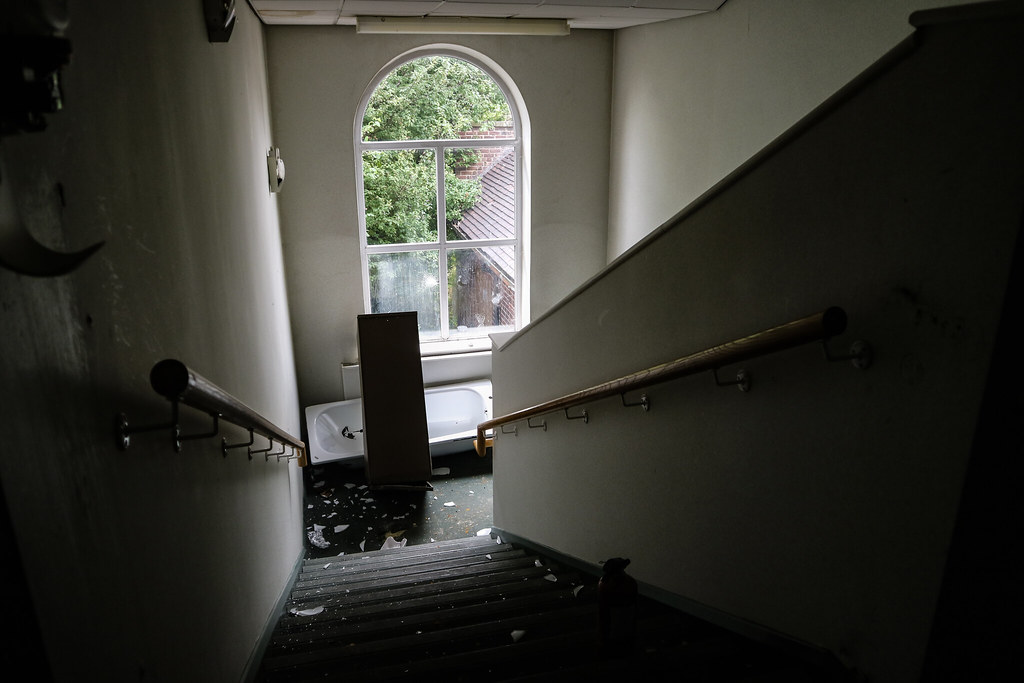 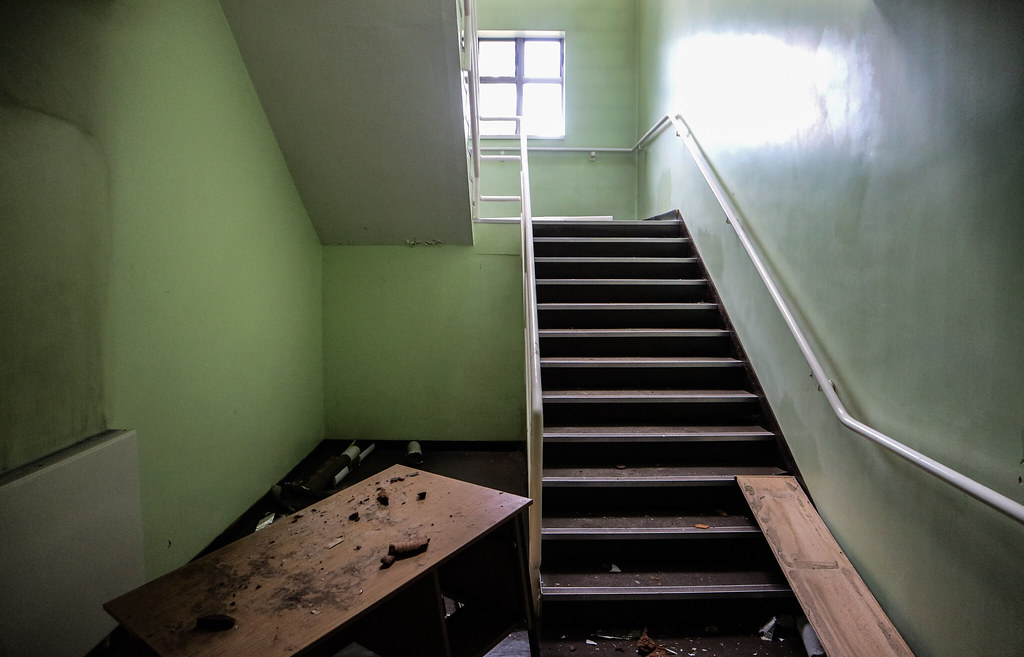 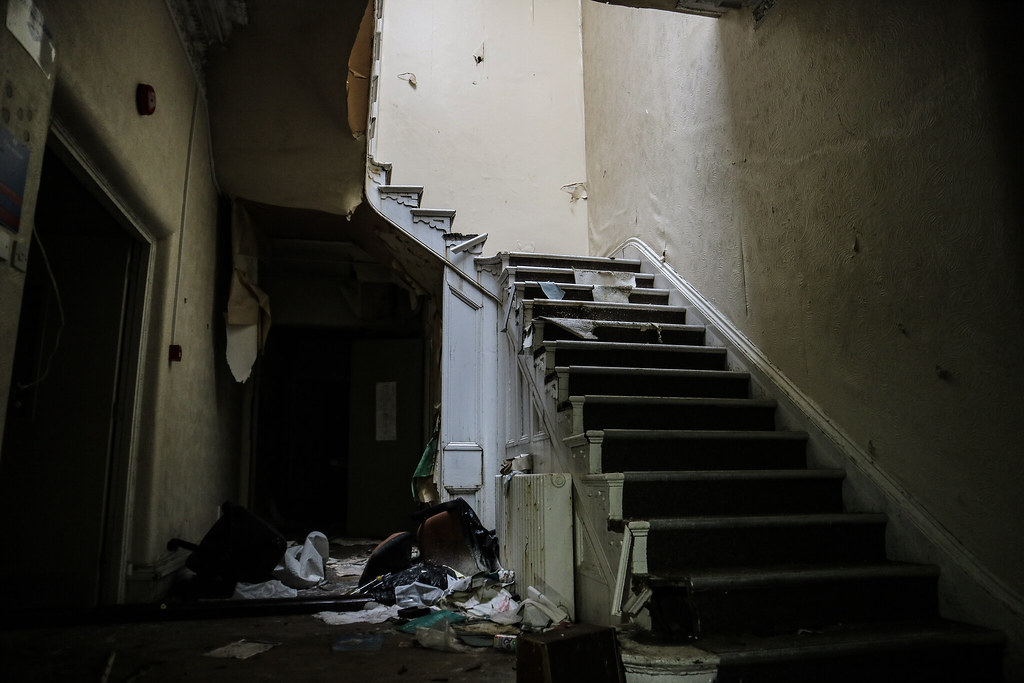 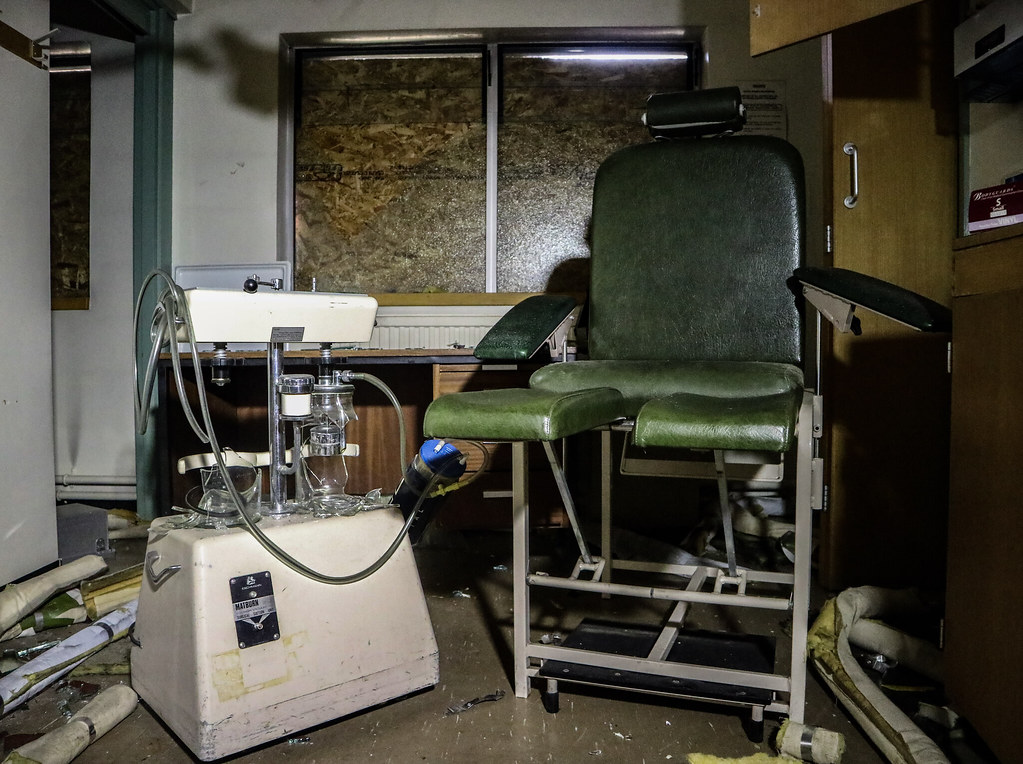 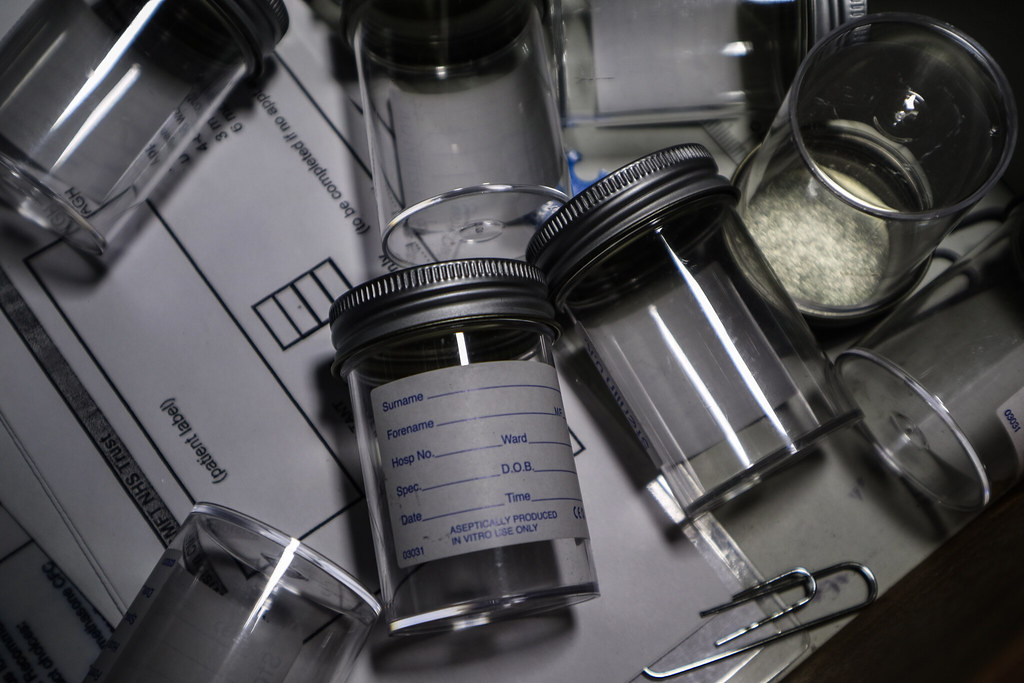 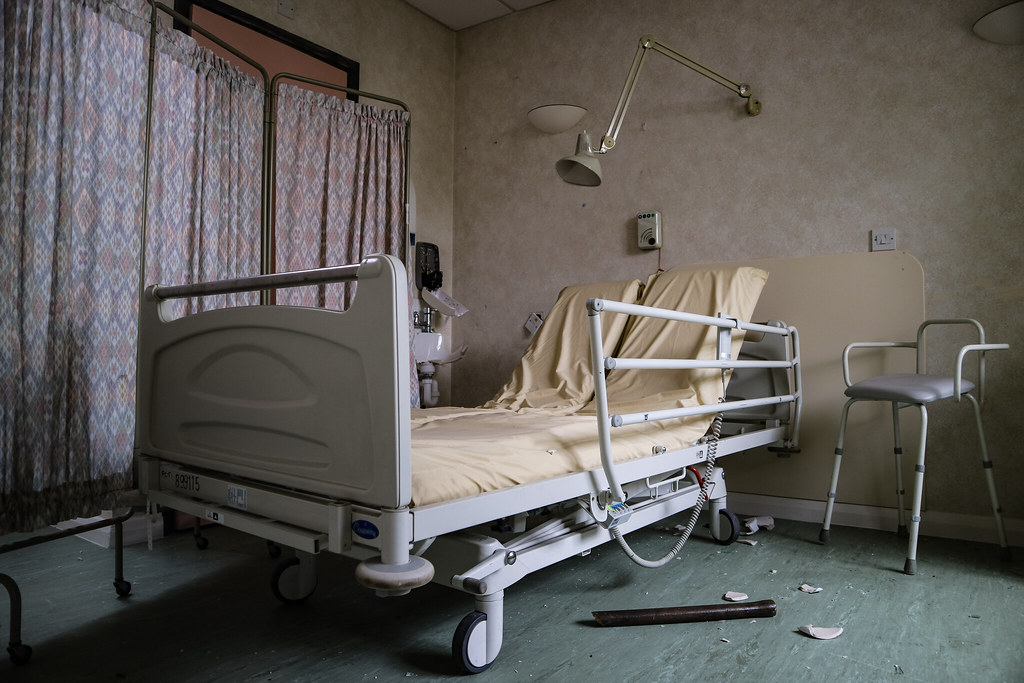 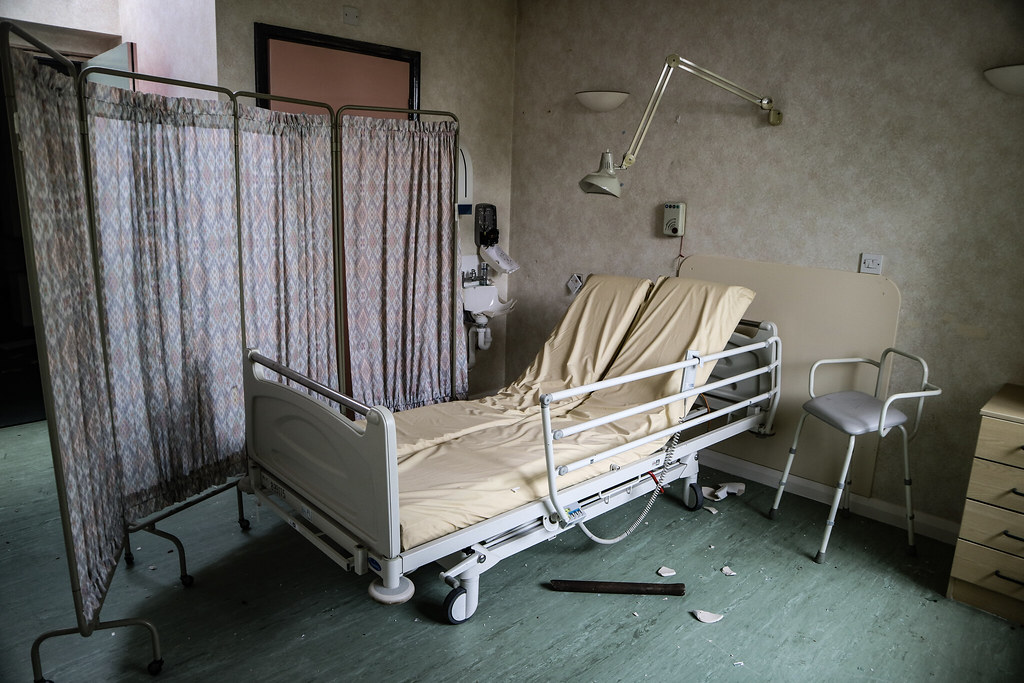 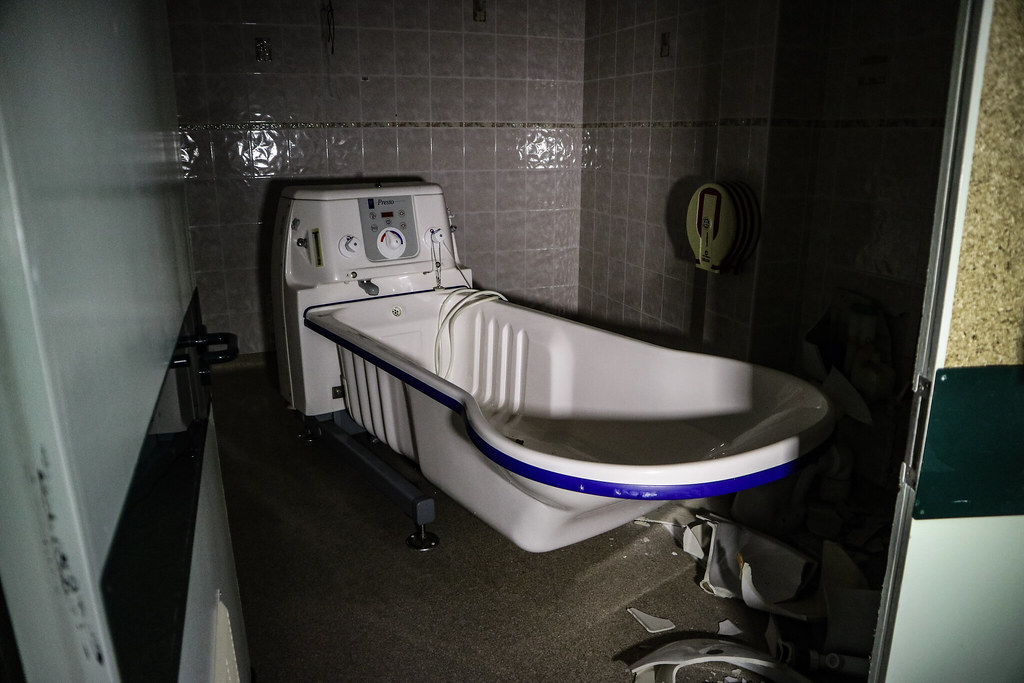 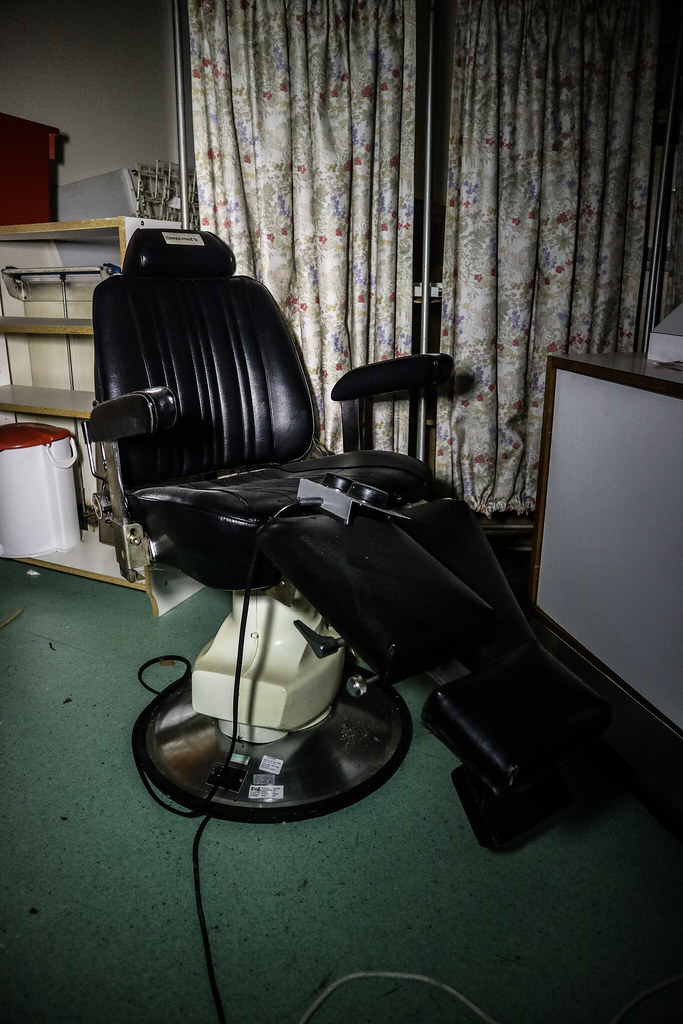 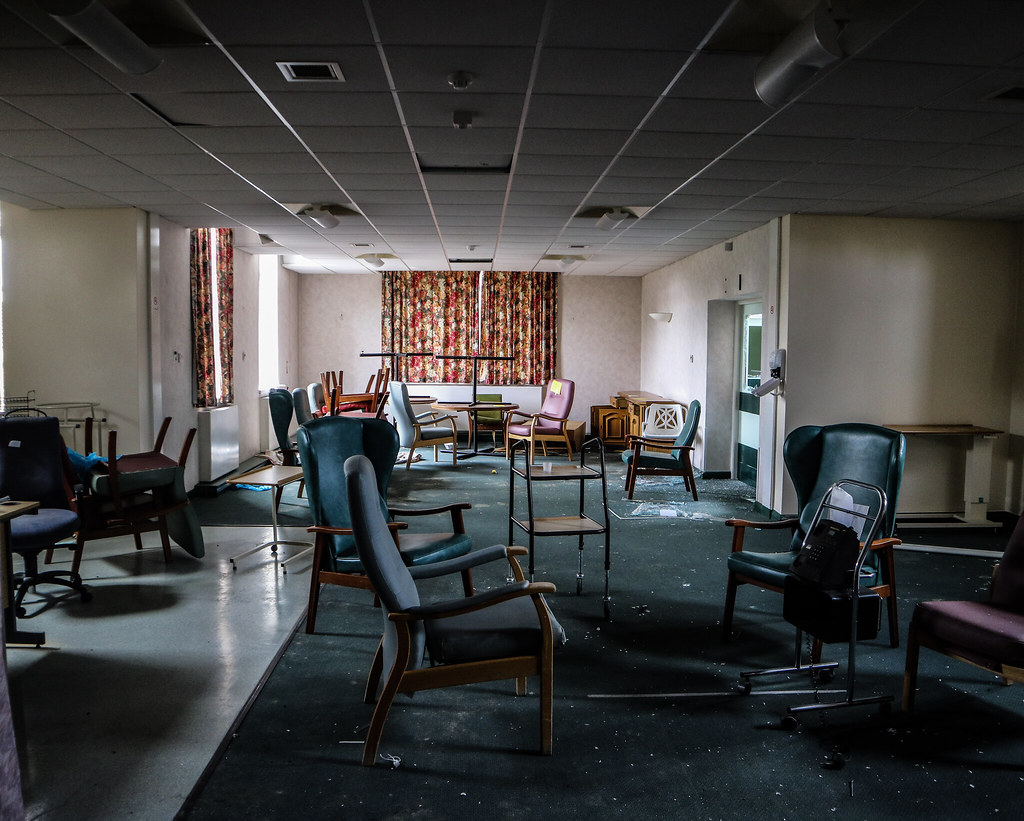 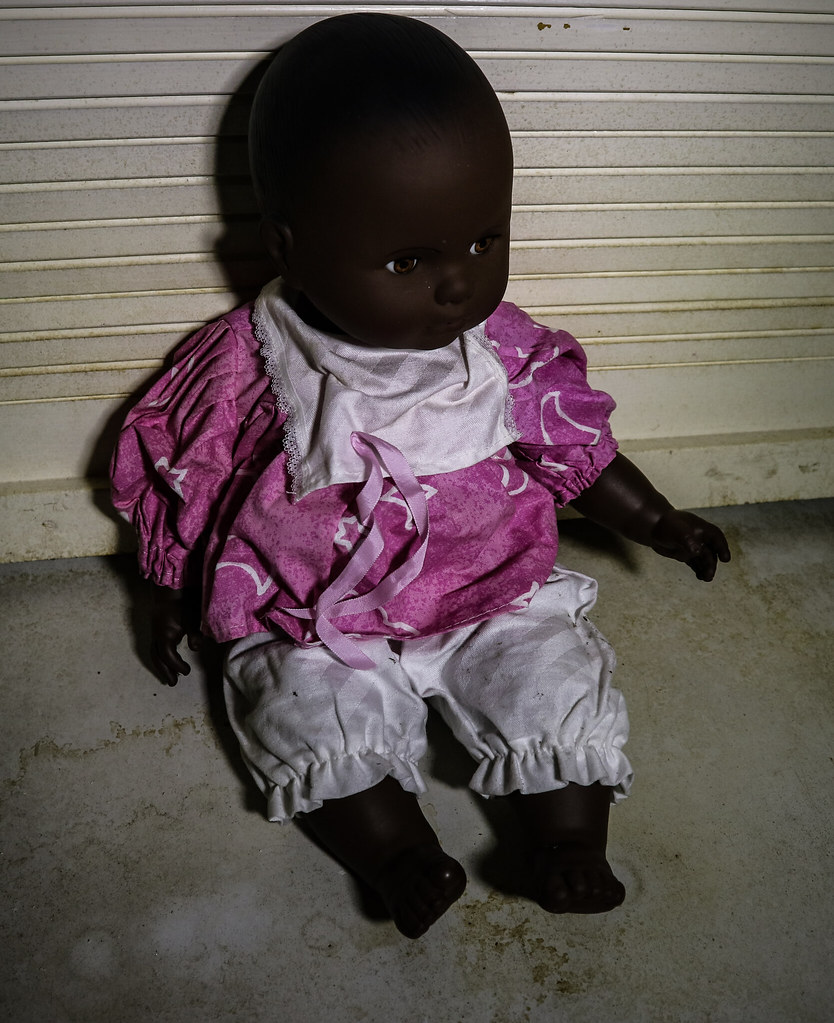 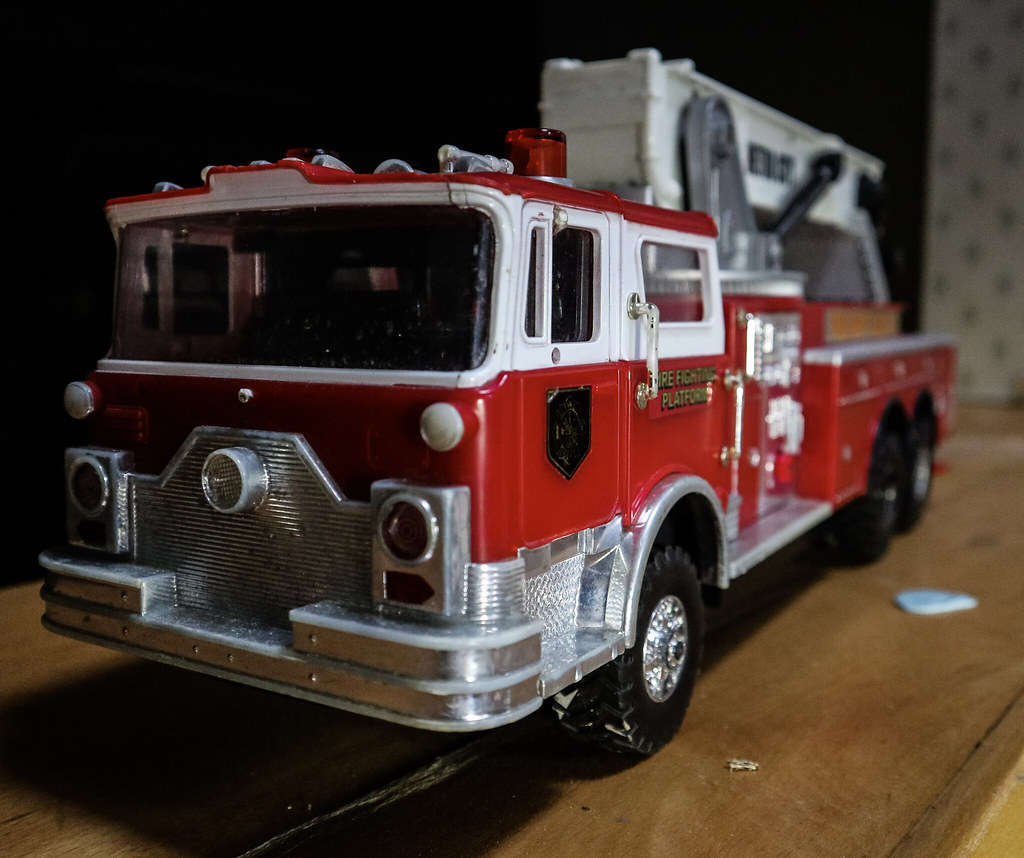 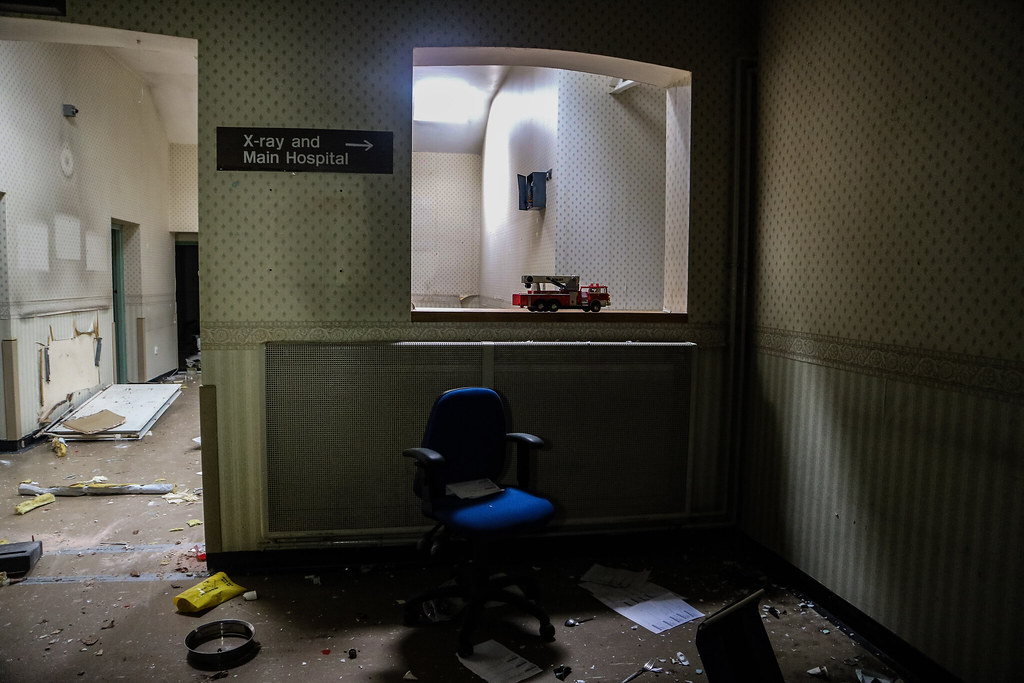 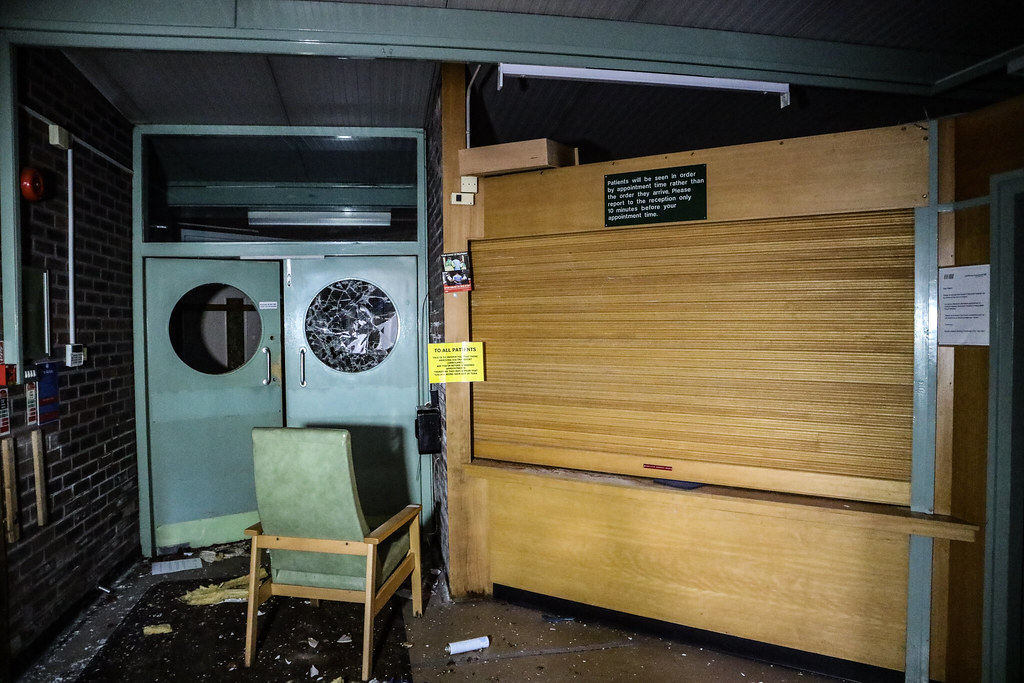 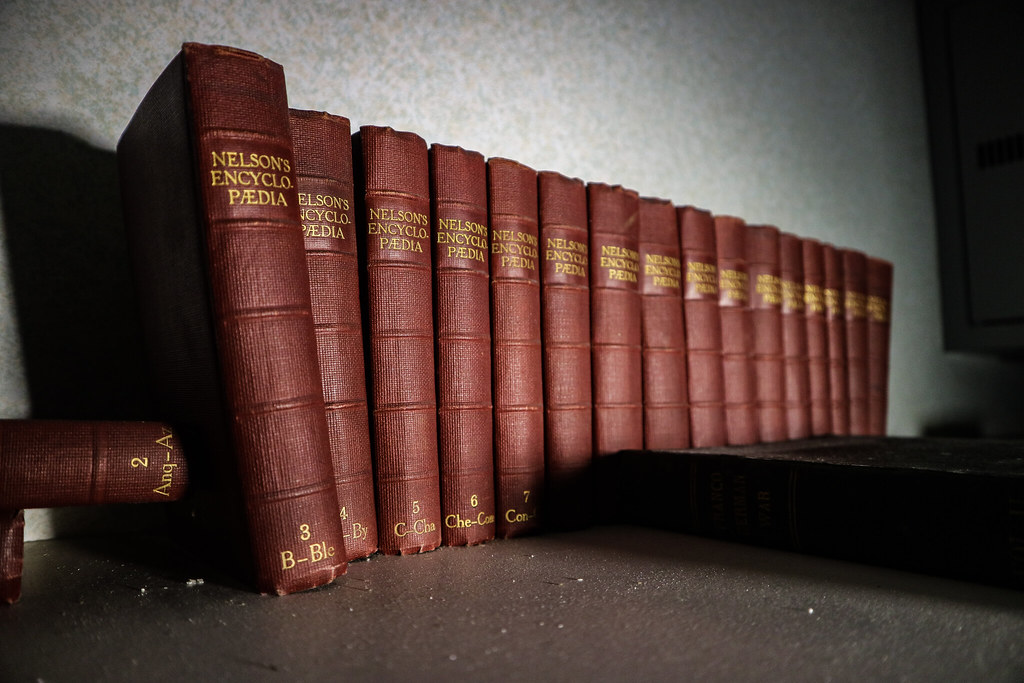 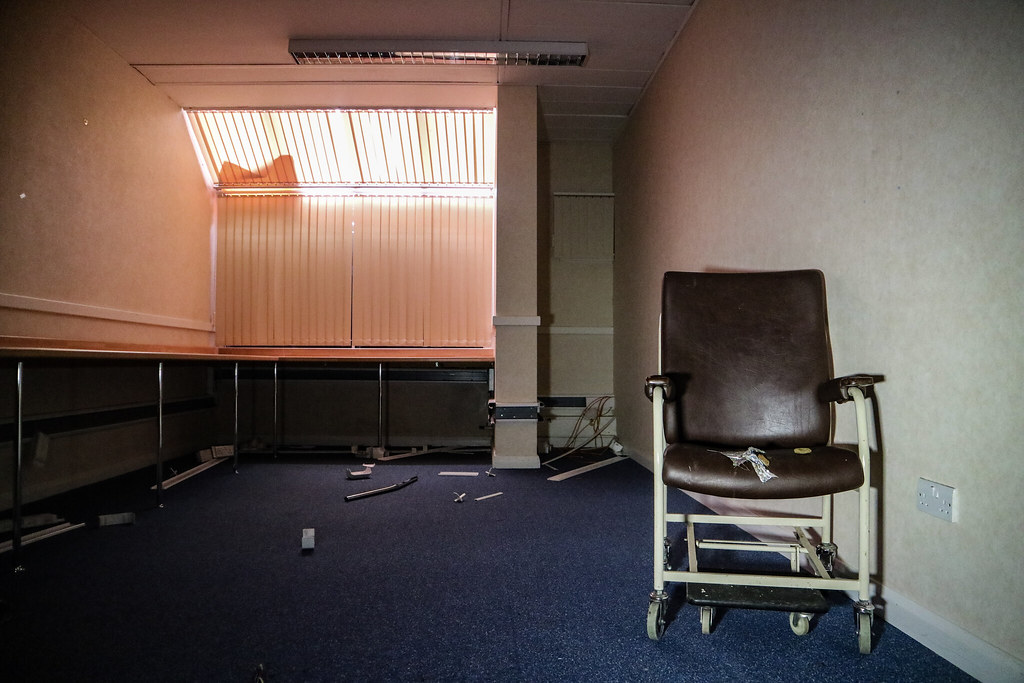 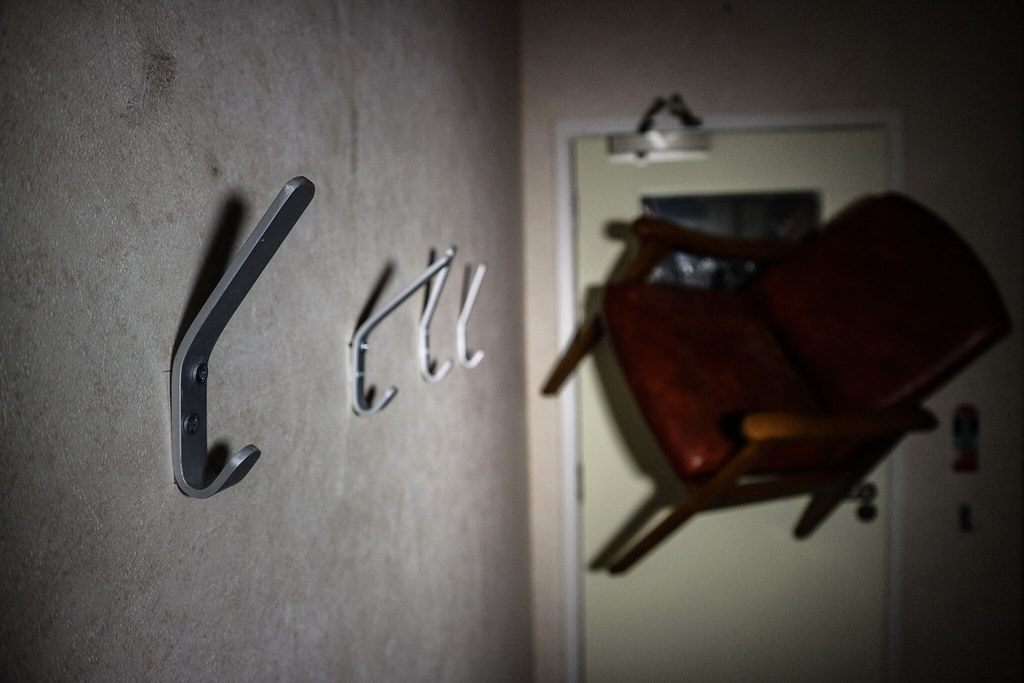 Here's the link to my documentary styled exploration video of this building. I cover the past, present and future through cinematics and narration:

Staff member
Admin
Crikey it's a bit more fucked after I had a look in not long after the Manchester meet, school hols coming up soon, so expect fyah is next
Ojay@28dayslater.co.uk‏​

Regular User
Decent report that. Forgot about it tbh!

Banned
fantastic, left wondering how you got those bruises and scratches.... wild badger perhaps??

Provingdemons said:
fantastic, left wondering how you got those bruises and scratches.... wild badger perhaps??
Click to expand...

a drainpipe with sharp edges

28DL Full Member
That's some decent pics, I wanna take the missus with me, but shes not good at climbing, is there any climbing involved at all here?? just to avoid a wasted trip?