28DL Full Member
Previously explored by @Oxygen Thief in 2013, and there does not seem to be many other reports or youtube videos about it thankfully.
I have been told on good authority that it is now closed off and inaccessible, which is a bittersweet relief - as the only known survivor of its kind, this 'Super Zero' bunker needs protecting for our heritage sakes.

The History
Not much can be found online about this location, as it is likely to be the only one left and its identity was so highly secret that they aren't all that well documented.
The civilian-run OUT-stations were located near coastal points of likely invasion. These transmitted intelligence reports to IN-stations usually operated by female ATS officers, where they were decoded and sent on to HQs. By 1944, there were 233 stations overall, employing 3,250 civilians as spies, runners and operators.
Because this IN-station was close to the Southern Command HQ in Wiltshire, it may have played a part in relaying information prior to the Normandy D-Day landings. Constructed by the Royal Engineers, the station is in a pit with a concrete slab base and corrugated iron shelters forming the walls and roof. The roof was covered in earth to make it undetectable from ground level.
The underground operational area is subdivided into living, sleeping, cooking, wireless operation and generator areas, with the living area partitioned off by a concealed timber door and wall. An escape tunnel leads from the operations area to an escape shaft and hatch, whilst a further tunnel leads towards a steel tank which possibly situated chemical toilets.

The Visit(s)
Visited 3 times over 2 months, with a couple of fellow explorer-minded friends, face masks worn mostly due to the presence of asbestos. After a long 15-20 minute walk in the woos, and a ferret around to find the accesses each time; it is thankfully not an easy place to find and although falling apart, the destruction is limited. The entrance is caved in and inaccessible, though there was access down not far from there.
No equipment remains, only the shell of what was there along with some fixtures and fittings. Apologies for the substandard photos, but I did not take a tripod down with me, and it is quite difficult to get far enough back to capture anything.

Looking towards the bunks 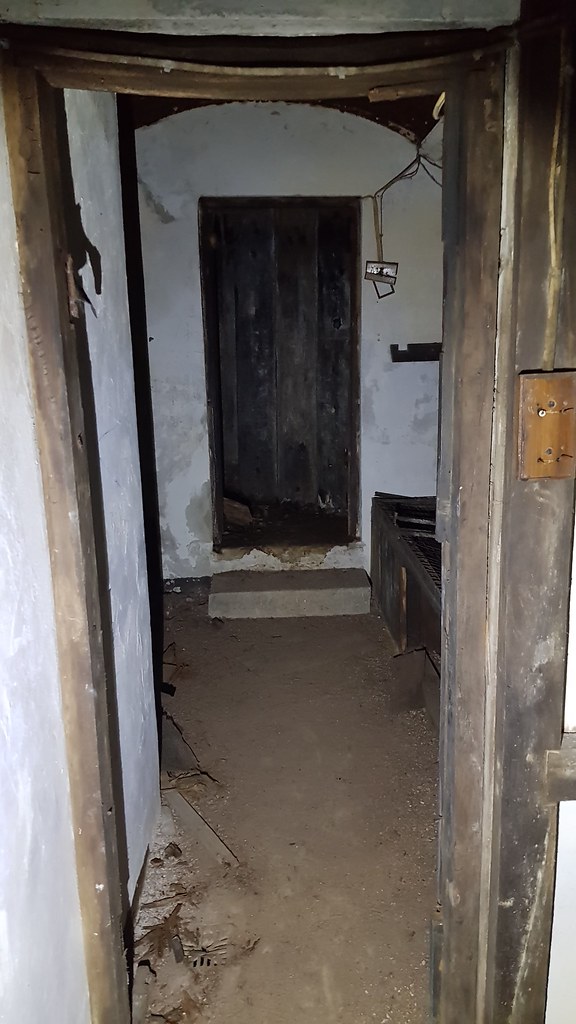 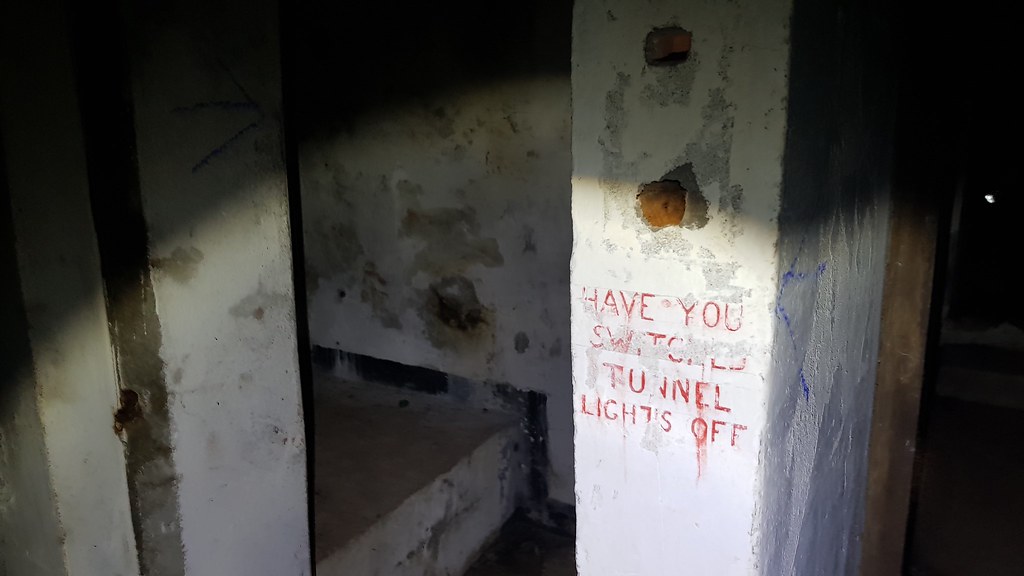 Original door and wiring looking towards the generator room 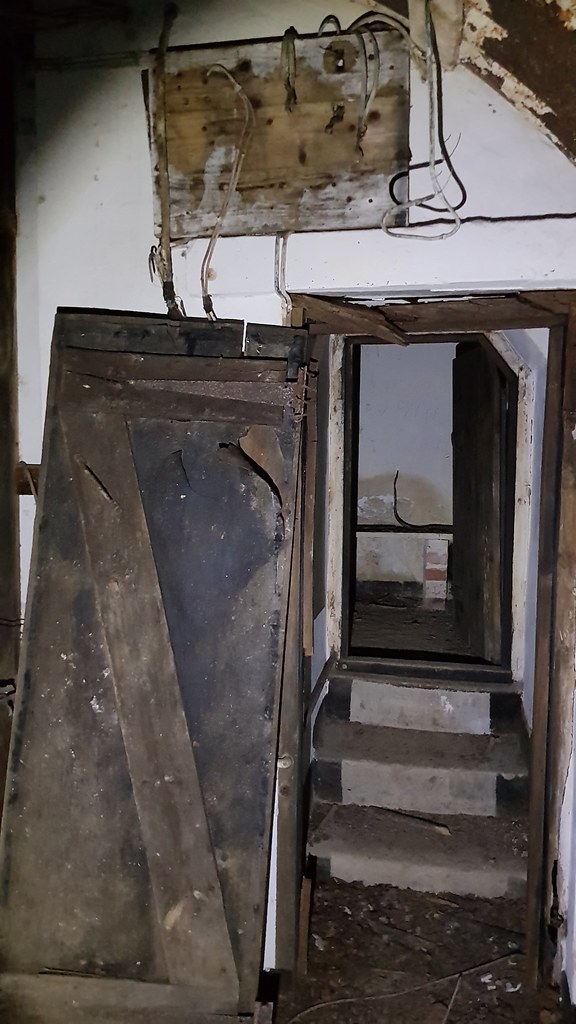 From inside the generator room 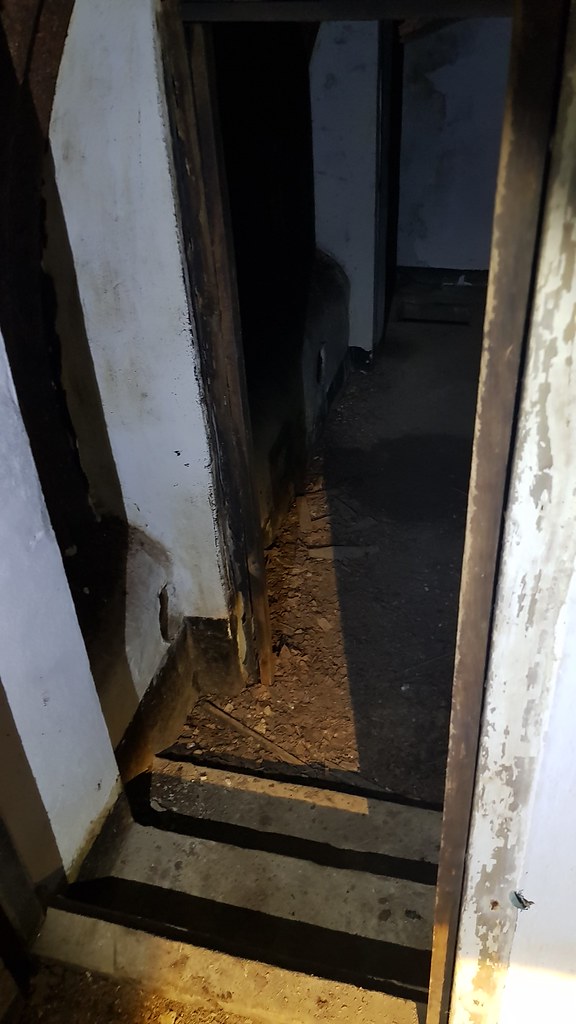 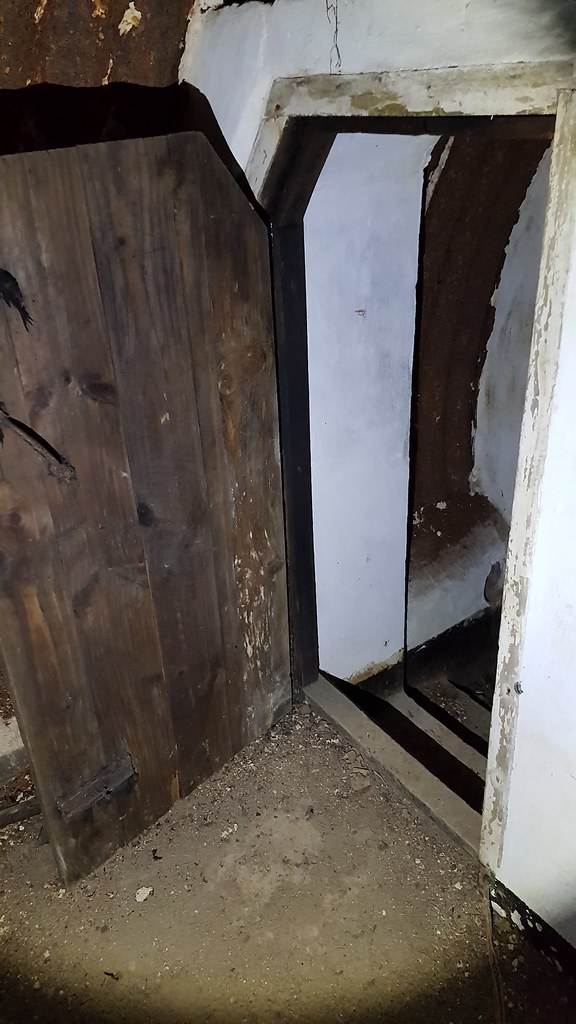 One of the bunks still remains 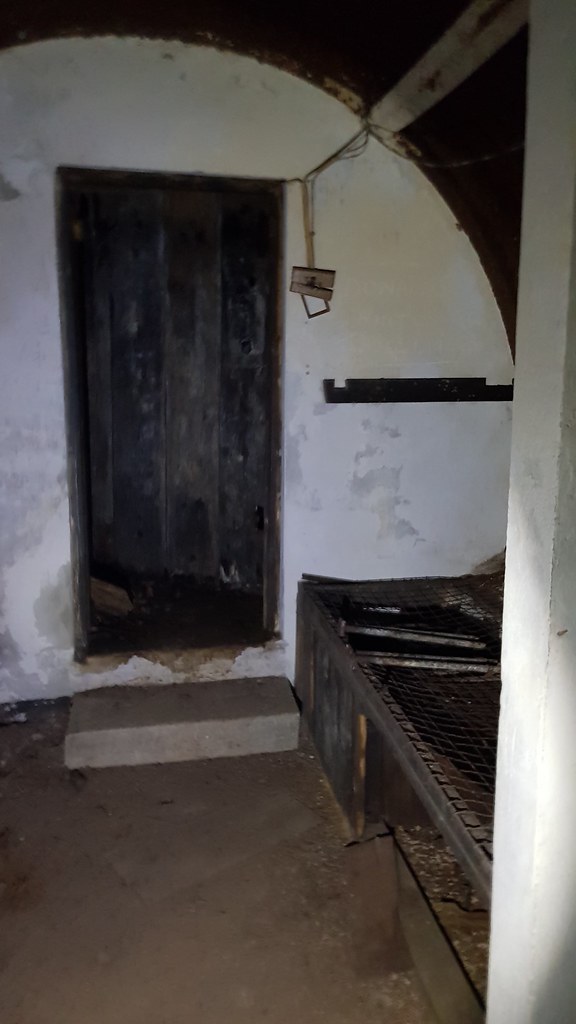 Back up to the generator room 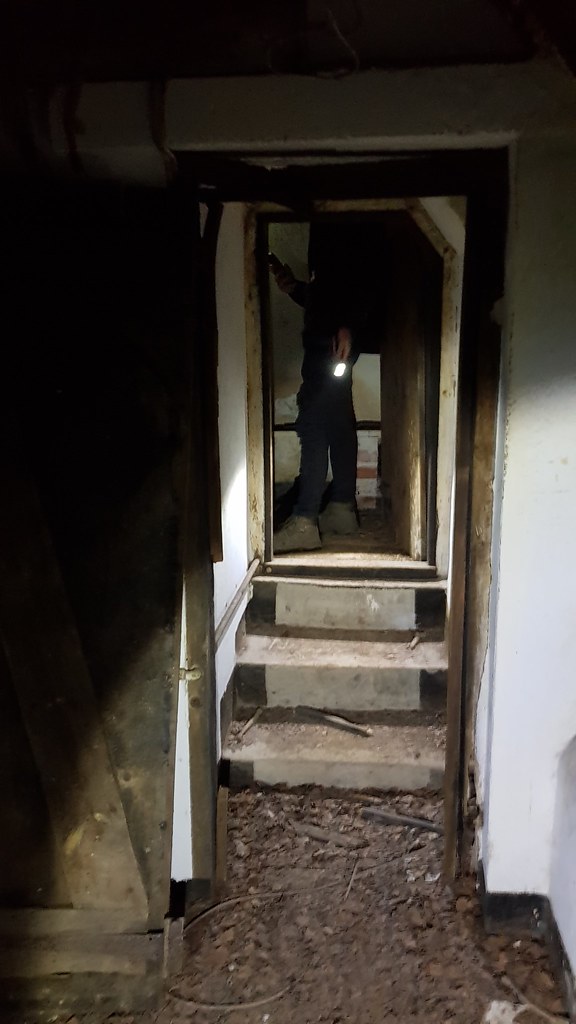 In the escape tunnels

Ah no problem, appreciate it!

Regular User
There is another one, a little bit further east though.
-Needs a tripod and a decent torch.

Thanks, it is a nice little gem. Good for a hour or so explore!


Oort said:
There is another one, a little bit further east though.
Click to expand...

Oh nice, I didn't realise that. I know there is some other bunkers in Grovely Woods but haven't managed to locate those ones yet. Need the weather to perk up so I can get out there.
Any rough location so I can research it?

Regular User
There's already a report on the site for the sister bumker.
-Needs a tripod and a decent torch.