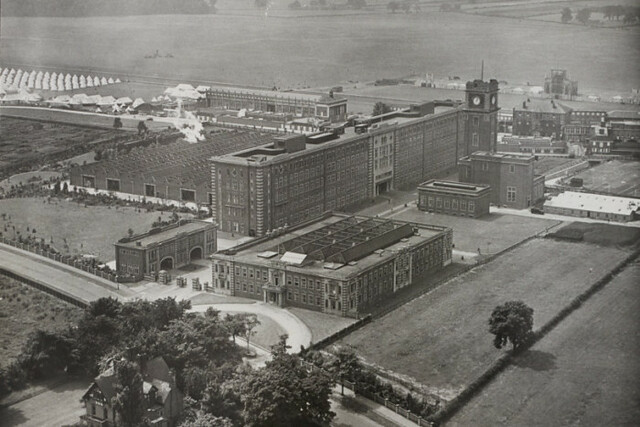 I read an article in some local rag's website just before Christmas about the redevelopment at Terry's reaching its final phase, and showed it photos of what they had done with the place. It spurred me to go back through my hard drive and have a look at the photo's from pretty much 3 years ago to the day today. I found some historical images from back in the day also and I've chucked them in for comparison, a few of them being flookily from similar angles.

I set off at 3:30am from Lincoln and collected @Session9 from York Railway Station. A quick chin-wag then onto the first target of the day before the sun came up. We had a quick look at the factory building and possible access to it was found, but decided to have a look at the tower and admin building first and quickly realised the tower was sadly shut tight and the admin building wasn't looking too good either at that point. We went back and spent an hour or two in the factory, then decided to check out the admin building one more time and thankfully this time found our way inside. It annoys me to this day that we couldn't get into the base of the clocktower as it would've been nice to complete the record of the place. I knew that people had been up there a few weeks previous, and again a few weeks later, but we seemed to hit the weekend where security/the workmen had piled up shitloads of heras and barbed wire around the base of the tower. Had there been no one around we could've slowly dismantled the barricades and gained access but there were JCB's, workmen and suits walking around with clipboards literally 20 feet on the other side of some wooden hoarding and I wanted to see the admin building more so didn't risk getting rumbled at that point. We intended to go back back a few weeks later but other locations always seems to take priority and we never made it back.

Terry's was a chocolate and confectionery maker in York, England. Its history stretched back to 1767, but in 1993 it was taken over by Kraft Foods. The company's headquarters, later renamed The Chocolate Works factory, was closed by Kraft in 2005, and products using the Terry's brand name are now produced in other Kraft facilities in Poland, Sweden, Belgium, and Slovakia. The Terry's name eventually became part of Mondelez International. 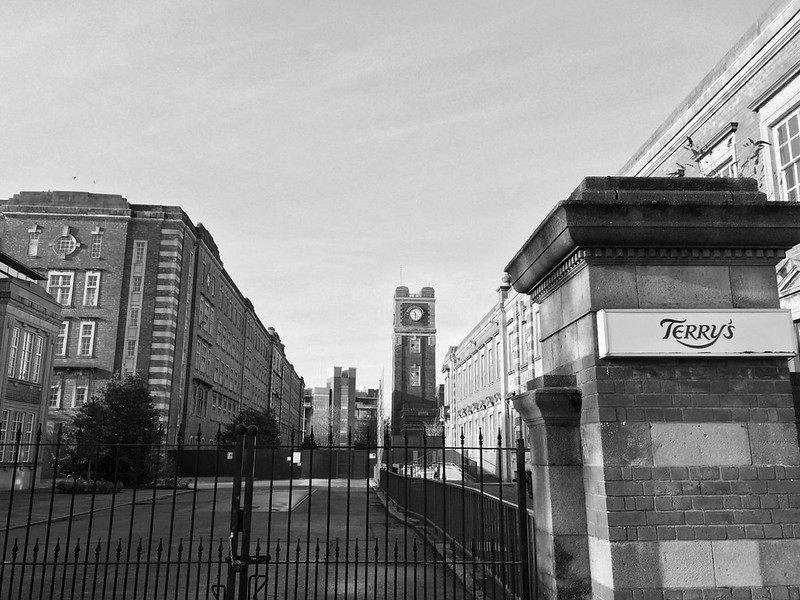 2. The sun slowly appearing on a frosty morning 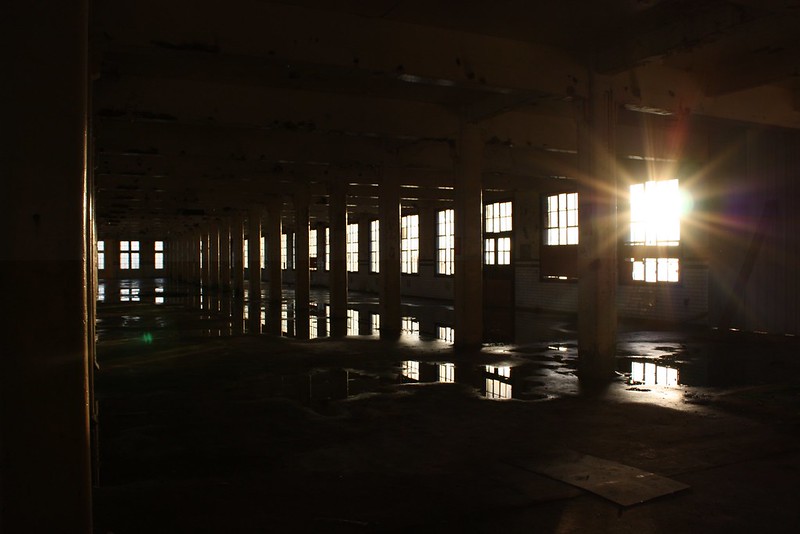 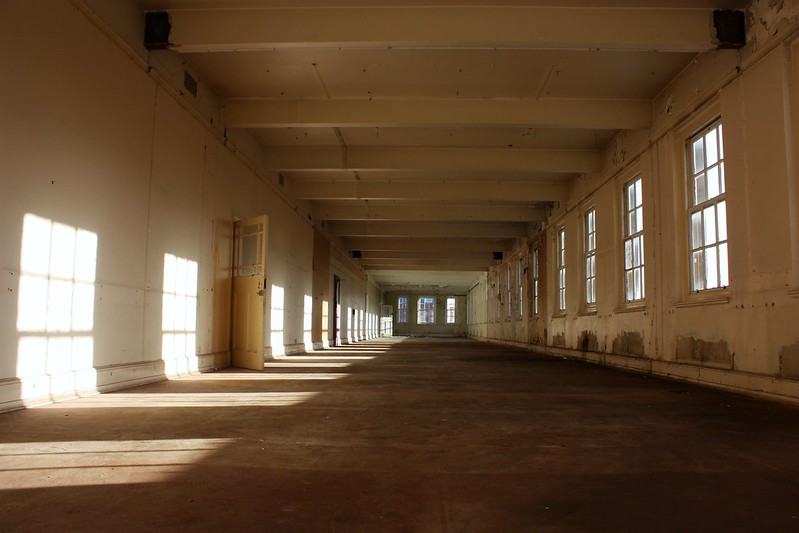 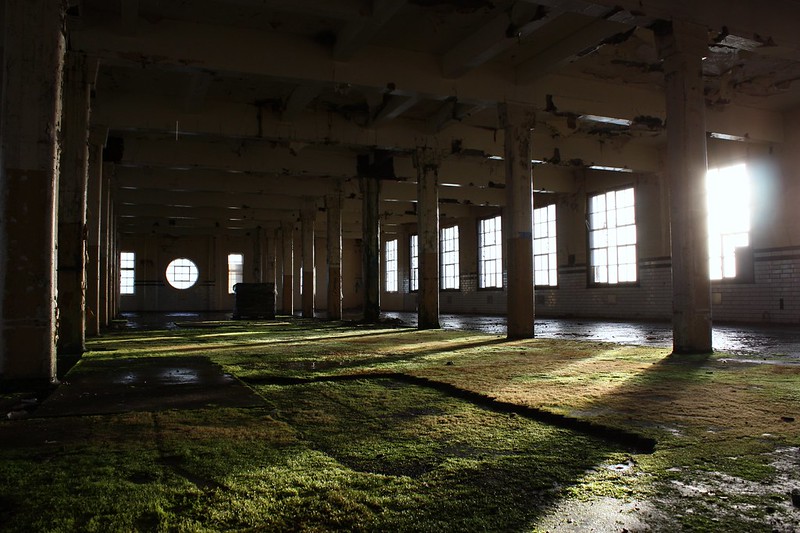 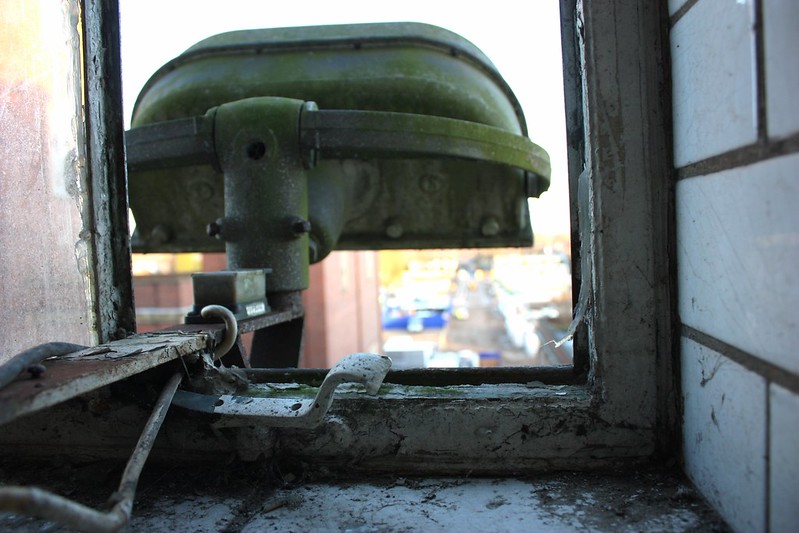 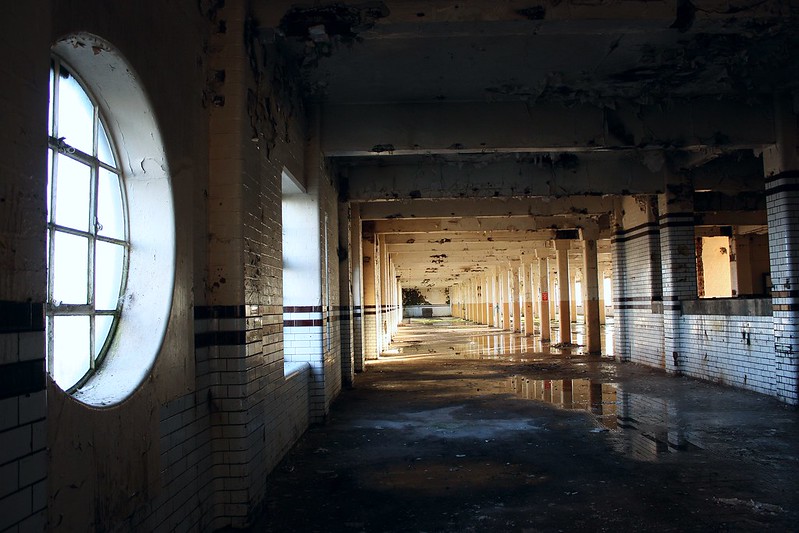 What this factory building has become.. 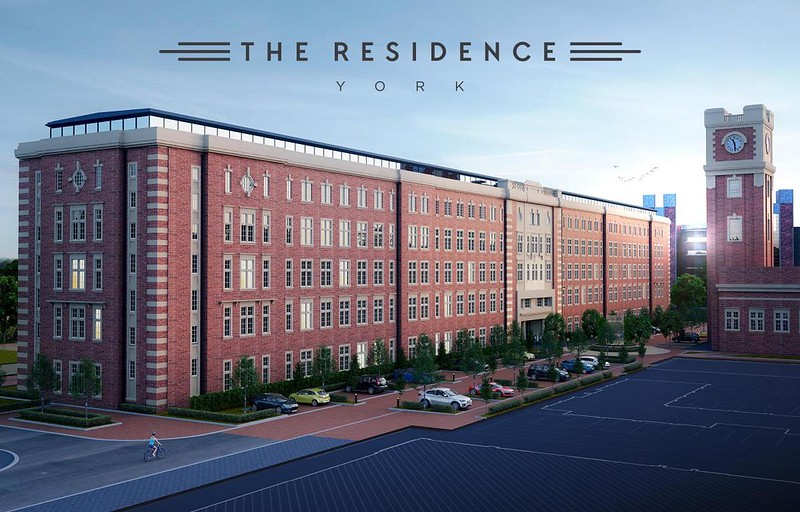 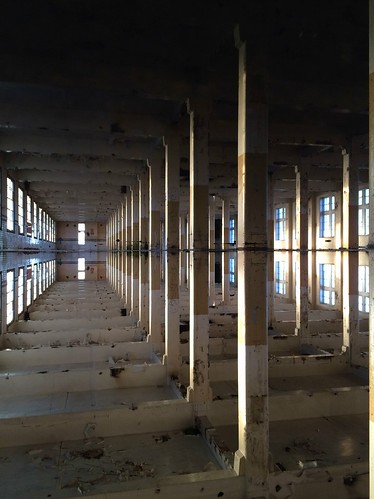 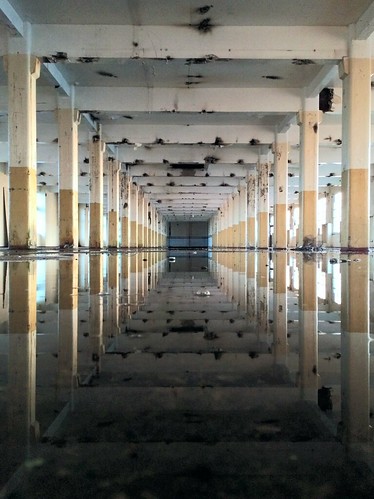 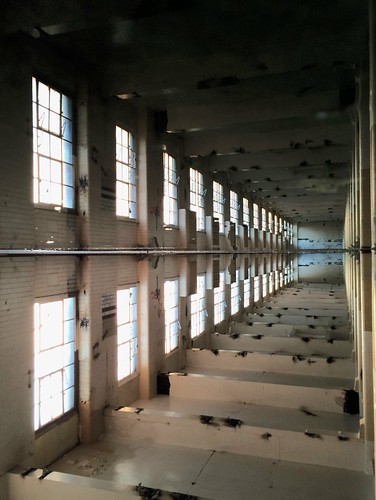 10. Moving on to the Admin building..

When it was built.. 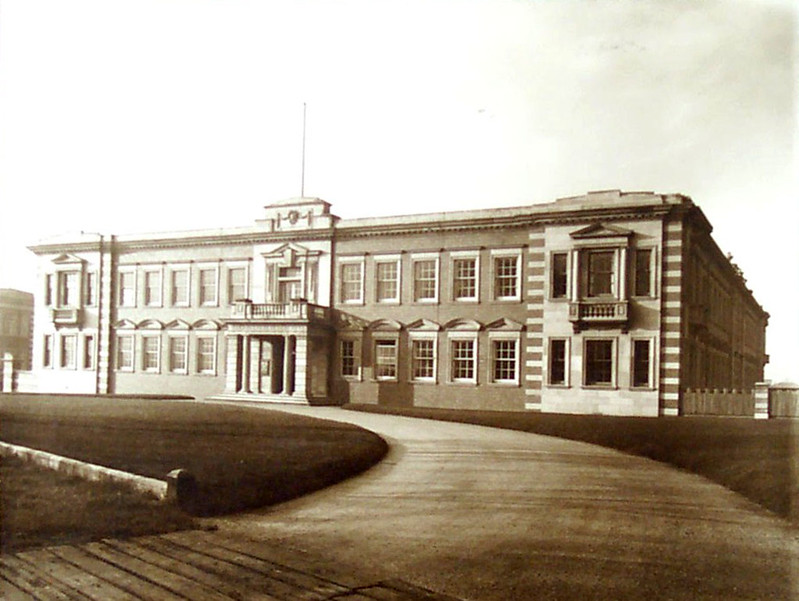 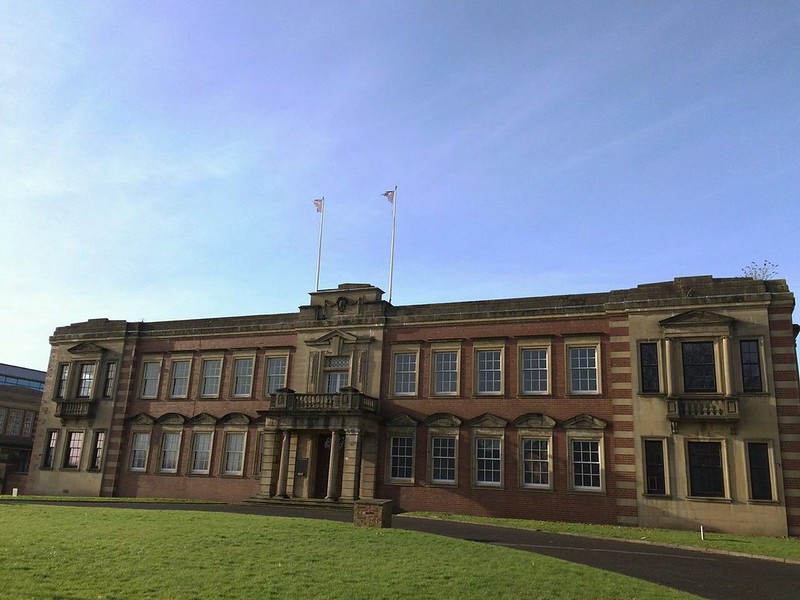 When it was built.. 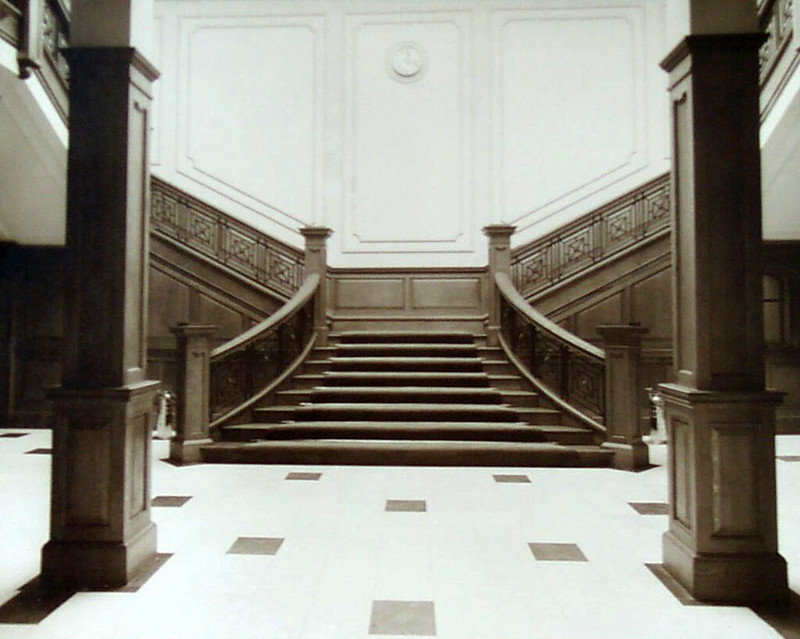 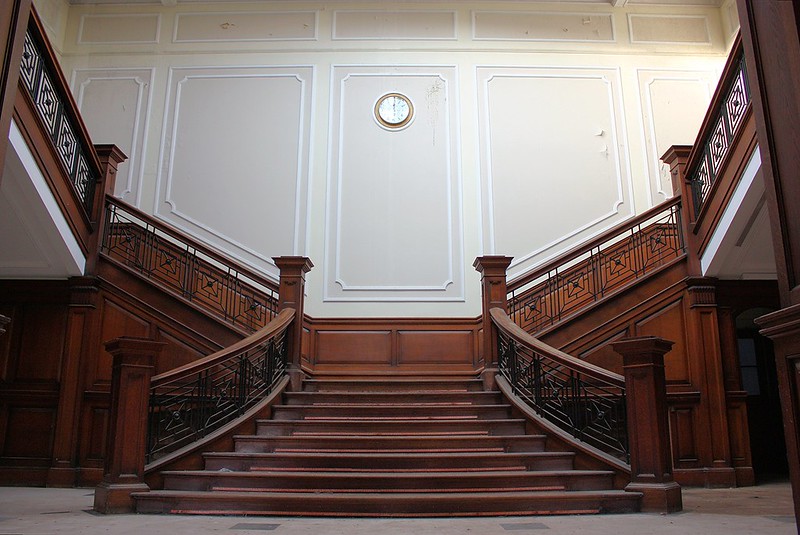 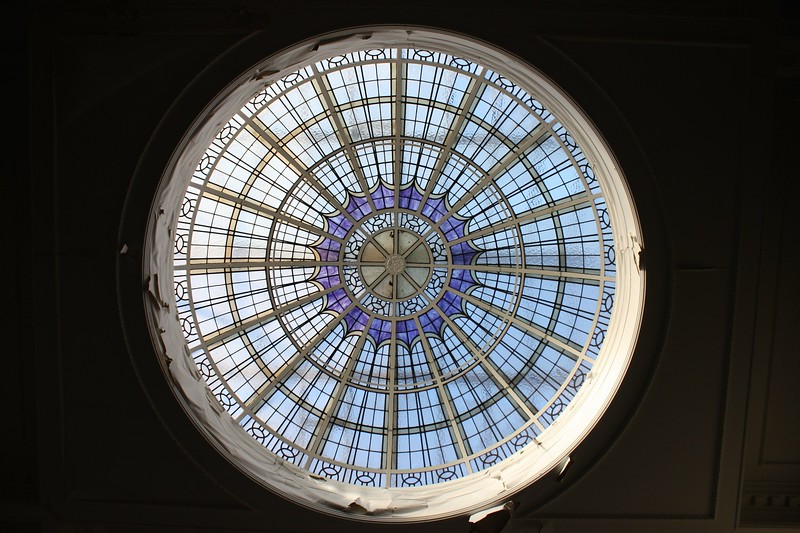 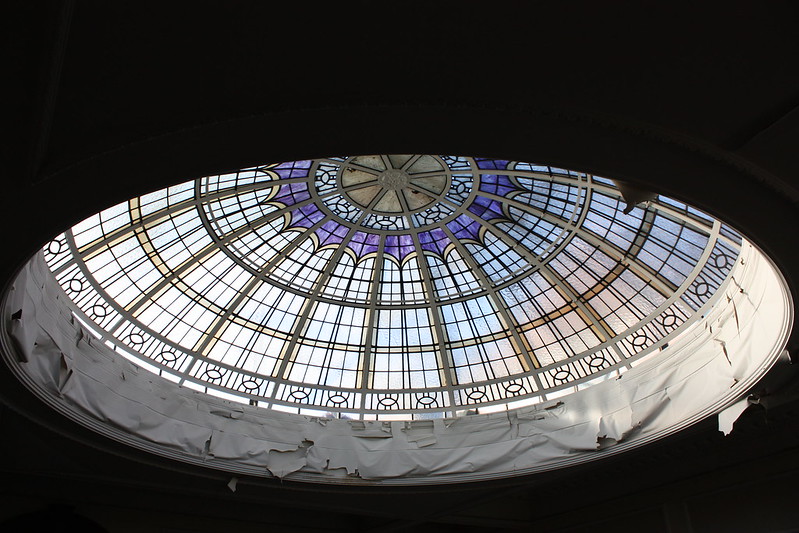 Some workers with individual bureaus and typewriters back in the early 1900's.. 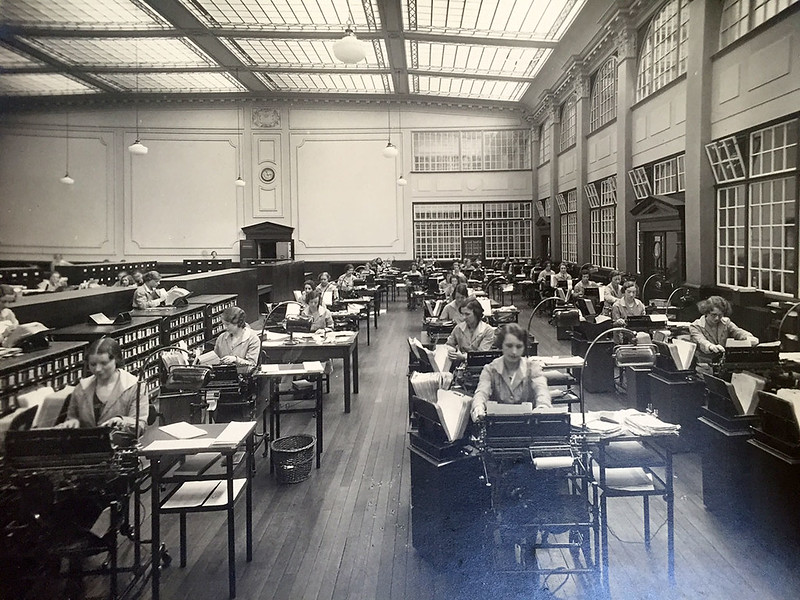 2015 from the opposite perspectives.. 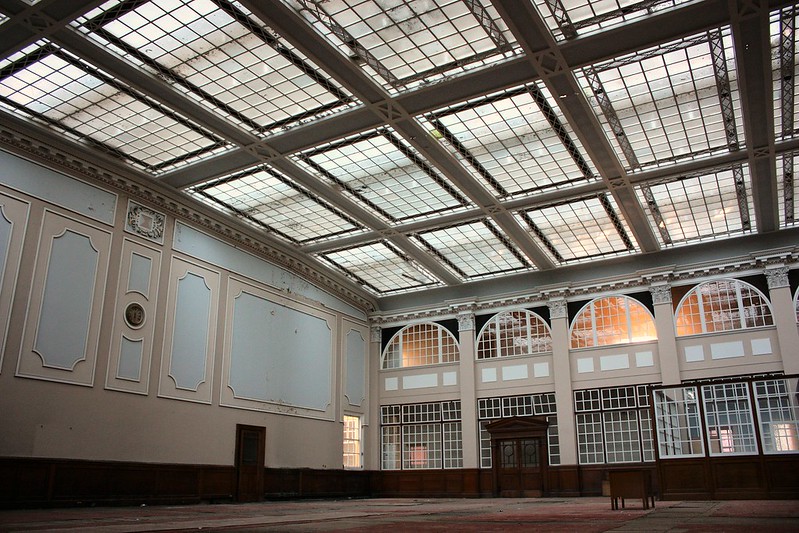 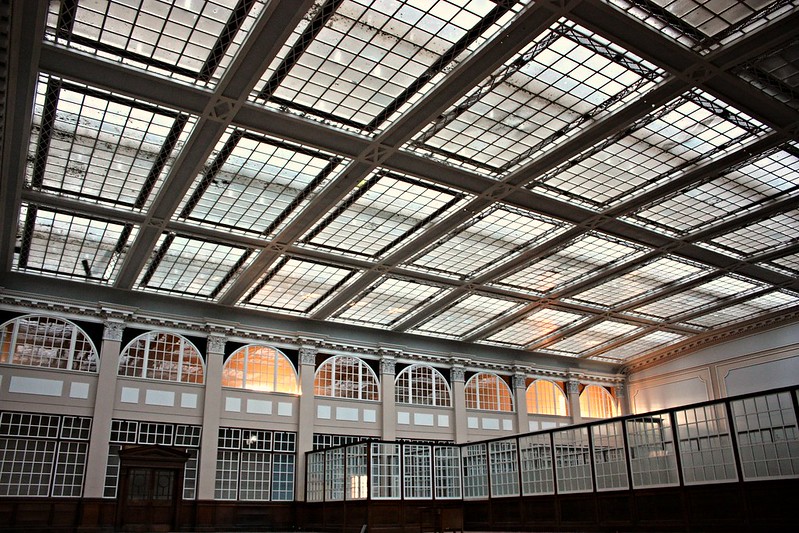 Nowadays with shops and stuff.. 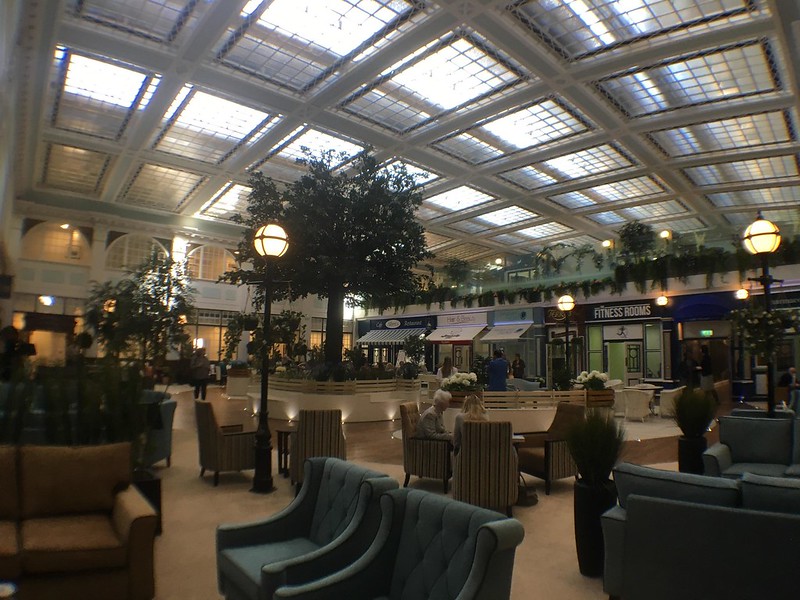 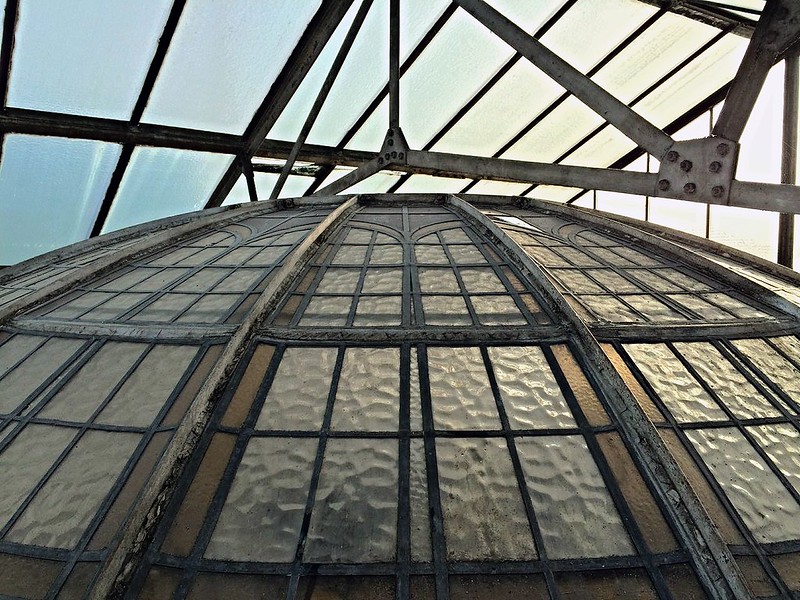 18. Roof "attic" enclosed on the roof of admin 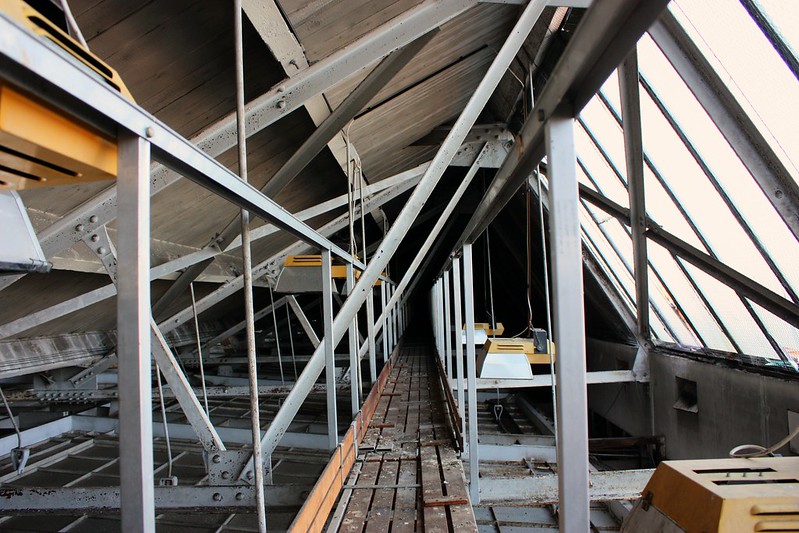 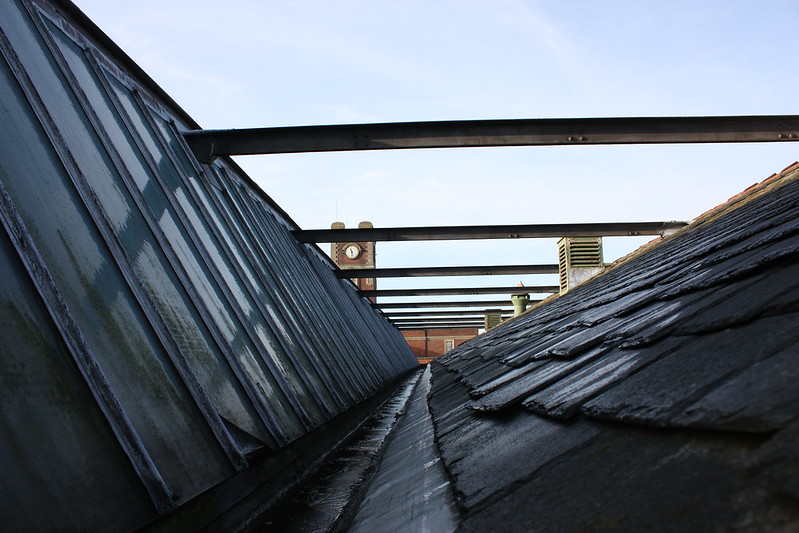 I love old industrial places like this from back when Britain was more Great that it has become today..

As always, thanks for looking and all feedback much appreciated

Regular User
Nice to see this again, bloody hell though, mad to see it crammed with shops and stuff now, gonna have to visit again I think...
The Amateur Wanderer 2011 - 2021 ©
TAW
​

Staff member
Moderator
Liking those old comparison pics, nice work finding them. Interesting update too, I'll pop in for a look next time I'm in the area.
My Website -> Behind Closed Doors

Regular User
Nice to see its been saved so well.

Regular User
I remember walking into the admin building for the first time and seeing all that glass. Then to go through those doors and be met with all the lovely woodwork and that staircase.

The last time I was in York I called in to see the factory again. Mind blowing to see it converted.
eating seeds is a pastime activity.

Staff member
Admin
Nice this lot, good to see it put to reasonably good use

Regular User
Stunning shots. Strange to see admin like that - the fake plants and mock gas lamps look very 1990s if you ask me, like something out of a Butlins food court!
Last edited: Jan 8, 2018

clebby said:
Stunning shots. Strange to see admin like that - the fake plants and mock gas lamps look very 1990s if you ask me, like something out of a Butlins food court!
Click to expand...

How the hell would you know what the inside of a Butlins looks like? Surely your summer holidays away from public school were spent skiing or, well, tromboning maybe?

AndyK said:
How the hell would you know what the inside of a Butlins looks like? Surely your summer holidays away from public school were spent skiing or, well, tromboning maybe?

You ski in the winter hun

clebby said:
You ski in the winter hun
Click to expand...

Not the kind of skiing I was referring to, pet.
My Website -> Behind Closed Doors

AndyK said:
Not the kind of skiing I was referring to, pet.
Click to expand...

What are you rabbiting on about? Is this some sort of tenuous innuendo?

clebby said:
What are you rabbiting on about? Is this some sort of tenuous innuendo?
Click to expand...

28DL Full Member
Thanks for the comments everyone

28DL Full Member
Lovely set there HT, made me all sentimental...

Conversion looks good, perhaps your 'deposit' has been converted for further use too
.