Report - The Bear and Bell Inn, Stoke On Trent

Regular User
The current pub was built around the turn of the centruy, replacing an earlier inn on the same site. The name either originated from Bear baiting, or from performing bears which were common in the Victorian times. The building is blessed with mural of said bear, along with 'cottage style' woodwork, along with mock timbers.

The pub closed in the 1980's, and narrowly avoided demolition before being refurbished. Closed again around 2006, and can't see it ever re-opening as the current ethnic and religious make-up of the local population wouldn't support licenced premises.

Inside was very unoriginal after the 1980's refit, but was in superb condition, with bar, pumps and even glasses in situ. Upstairs had several rooms which made up the accommodation for the inn.

The cellar was rammed with all sorts of stuff and I was up for a good rummage until I noticed I was not alone down there... as it was inhabited by several good sized rats 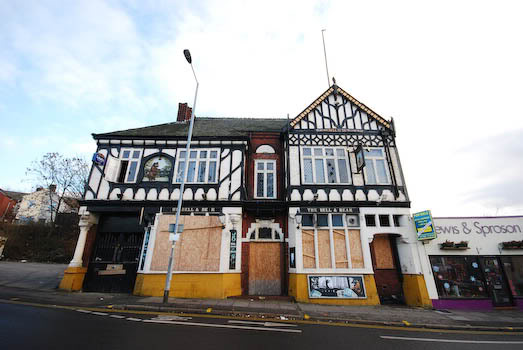 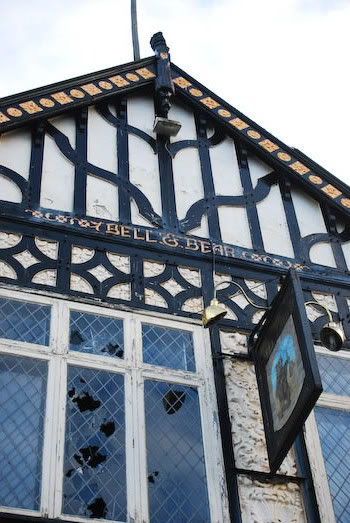 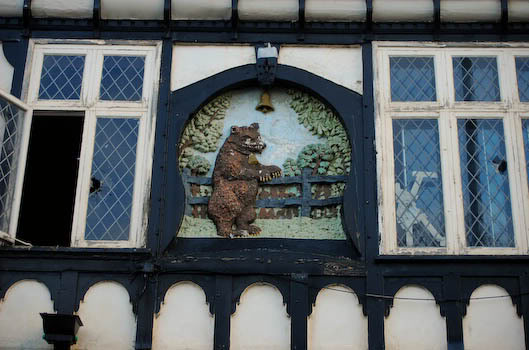 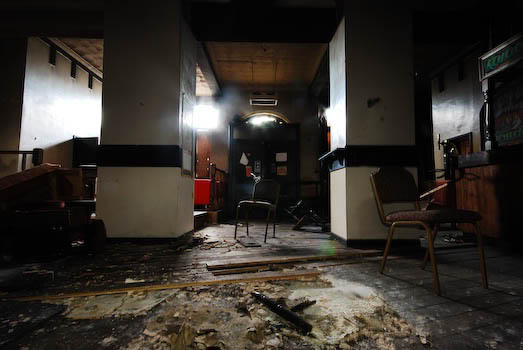 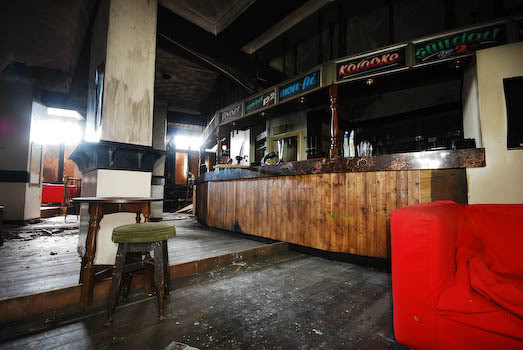 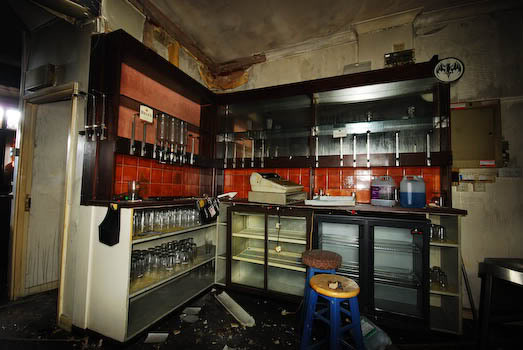 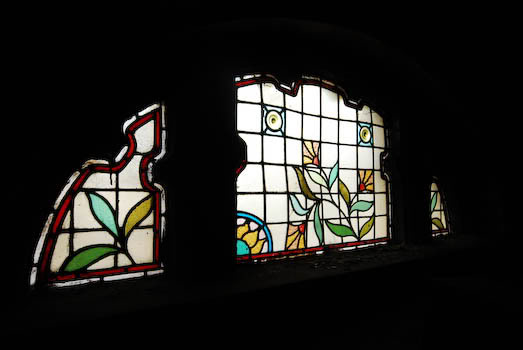 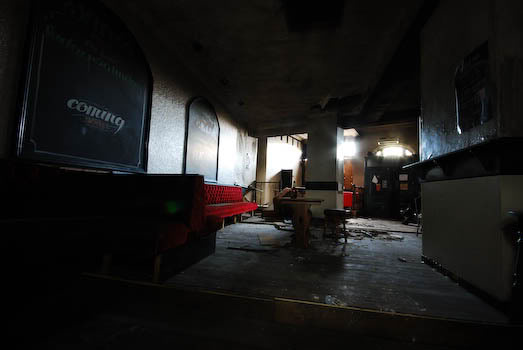 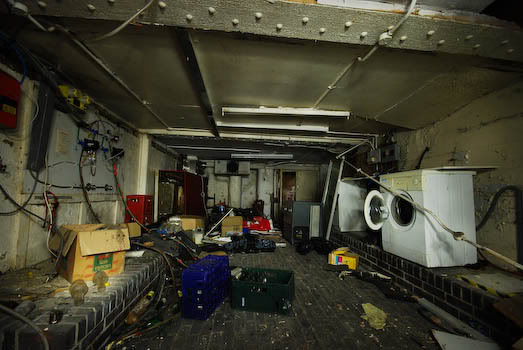 Regular User
This thread is 6 and a half years old...
Flickr​

It must be a new thing with this re vamped forum. Had one of my archived reports pop up recently. Seems you can now comment on archived stuff. Can't decide wether it's neccesarily a good thing but eh, it's nice to be remembered. bump! bump!
flickr