28DL Full Member
As lockdown is not completely over, have another report. I used to visit Liverpool on a regular basis way back in the day when my other half was working in the City. Whilst I was there, I managed to meet up with a few explorers and get in a few sites as Liverpool is littered with them! Littlewoods was probably the gem as it overlooks the city. Well, it did until it burnt down.

Bit of history for you:

The Littlewoods Pools empire was founded in 1923 when John Moore, John & Colin Askham, and Bill Hughes joined together to start a pools business. Their business was based on the same principal as a similar scheme started in Birmingham by John Jervis Barnard, who had latched on to the countries passion for Football and Betting. At first, the business was not a success and all four men looked to lose their two hunder pound investment, but John Moores brought out high friends share and persevered. Littlewoods was born and became one of the largest names in England. In 1931, now a Millionaire, John was able to disengaged himself and start up a mail order catalogue company.

In 1938 a purposes built building to house the Littlewoods pools empire was constructed at Edge Lane, Liverpool. The site was responsible for the production of all of the pools slips and the mail order catalogues. During World War Two, the factory was used to print 17 million national registration forms in just 3 days. The floors of halifax bombers were assembled within the factory, as well as barrage ballons and wollen materials. During WW2, the Government Censorship Agency, MC5, was housed there.

After the war, the building reverted to Littlewood Pools operation and then later became the headquarters for Littlwoods printing division, JCM media. When JCM media vacated the building in 2003, the lease was sold to the Northwest Regional Development Agency (NWDA) and the building has since remained unoccupied.

Some photos, it was a good explore but the building is quite stripped of anything of interest! 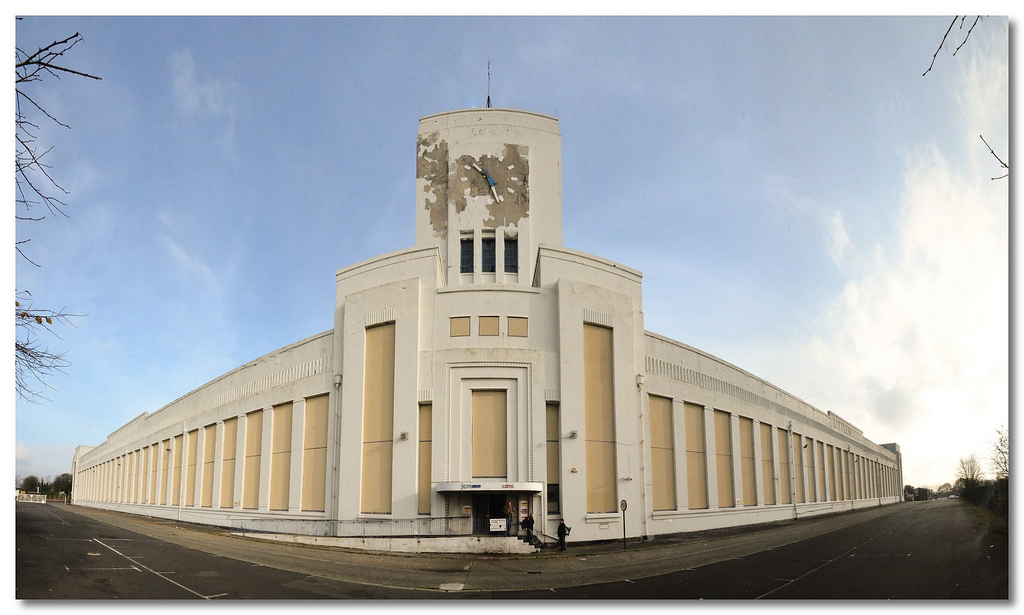 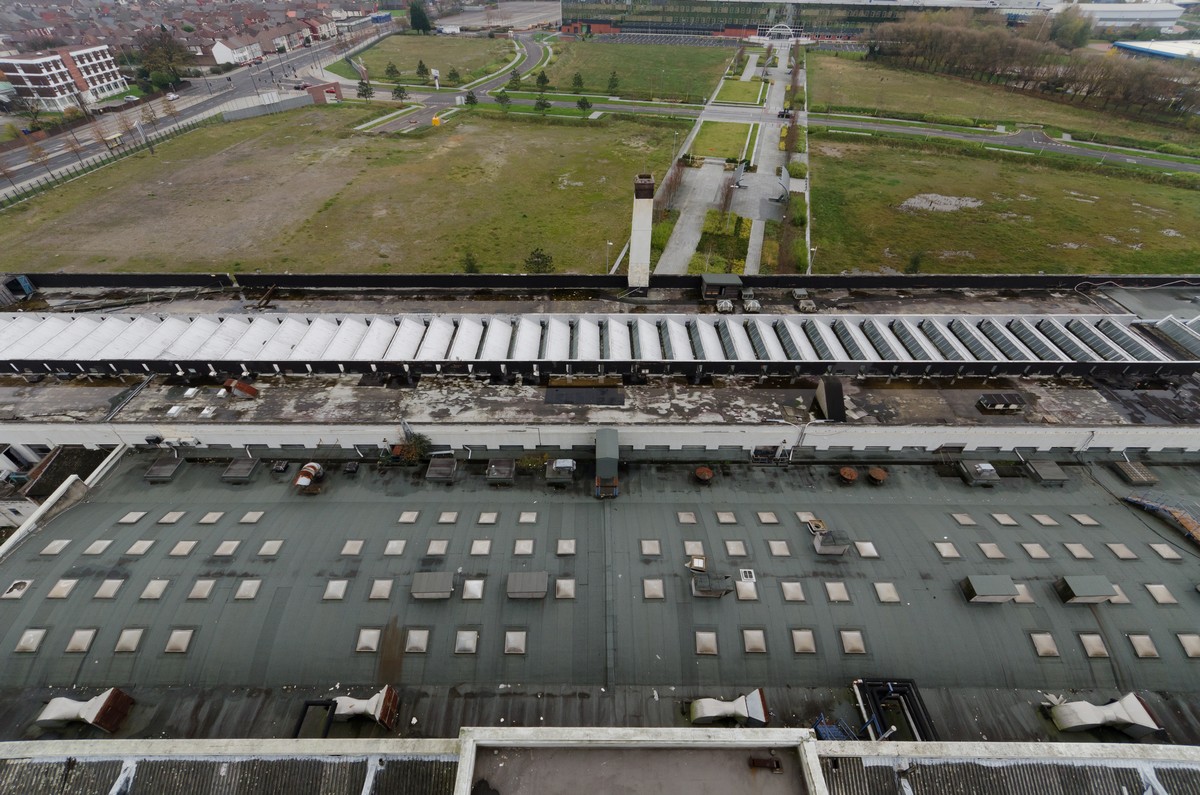 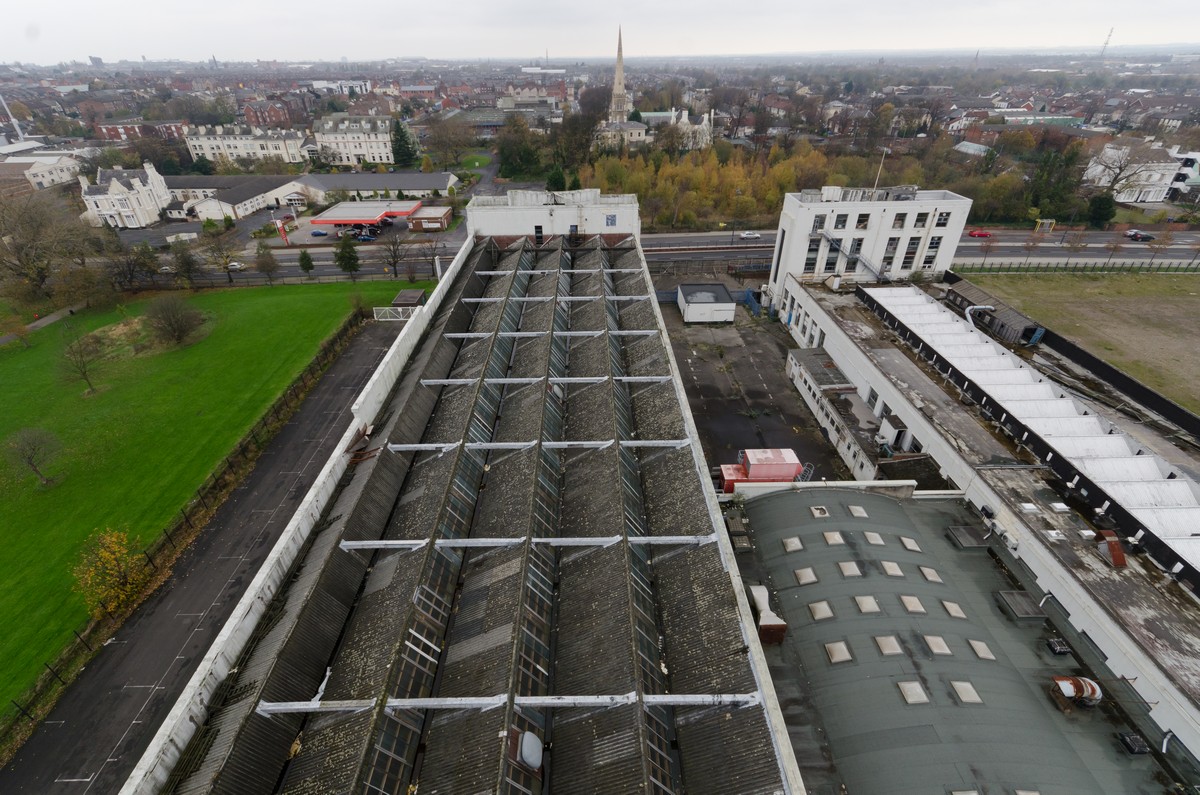 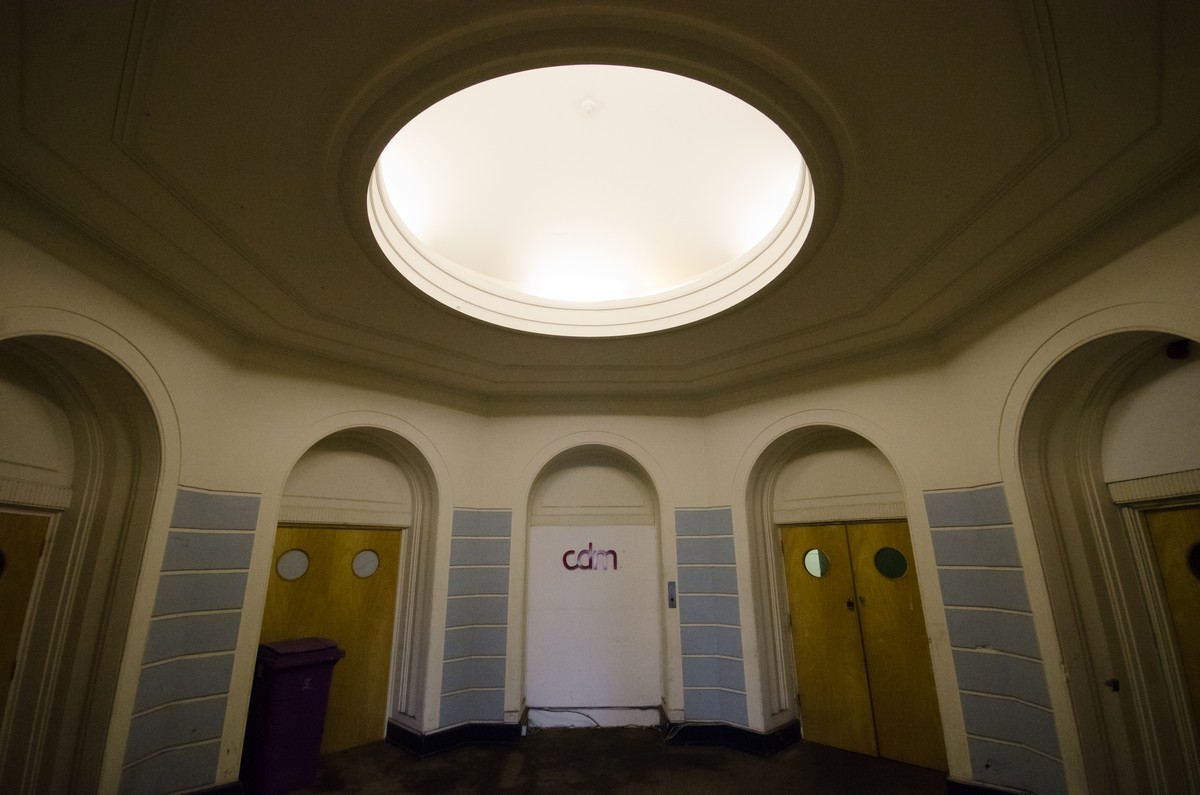 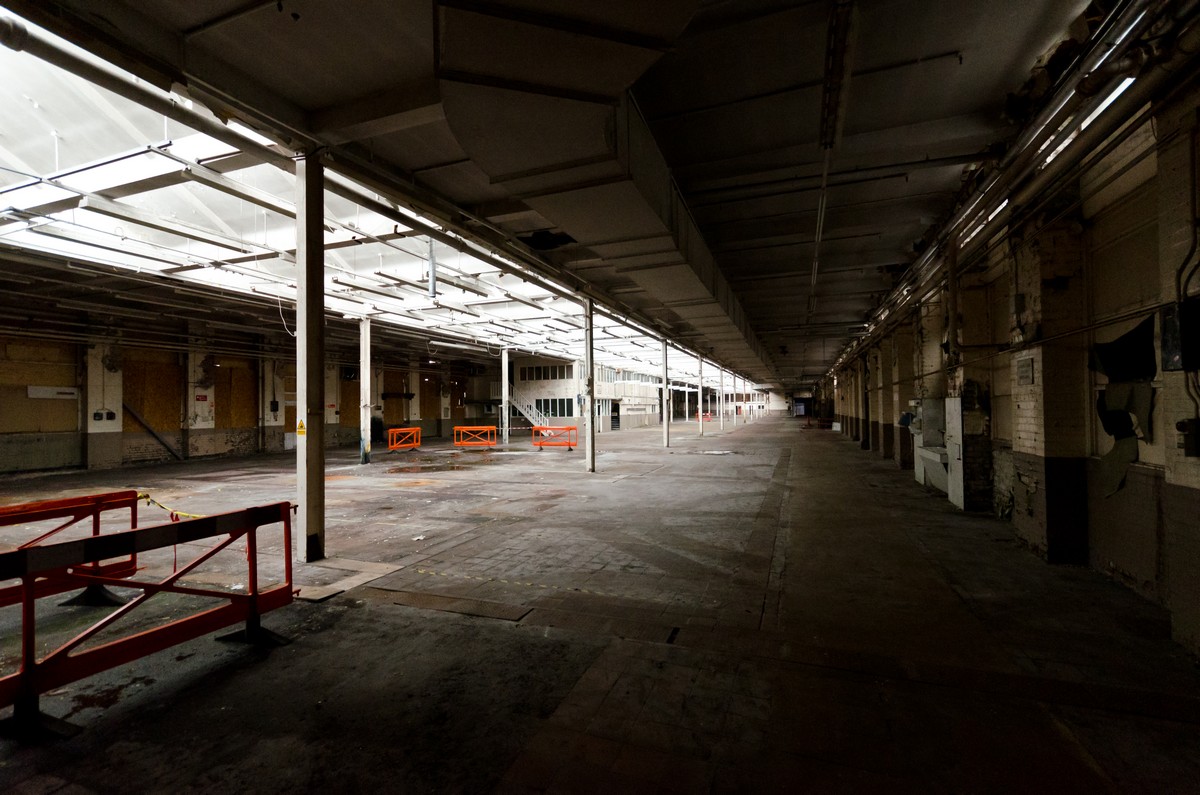 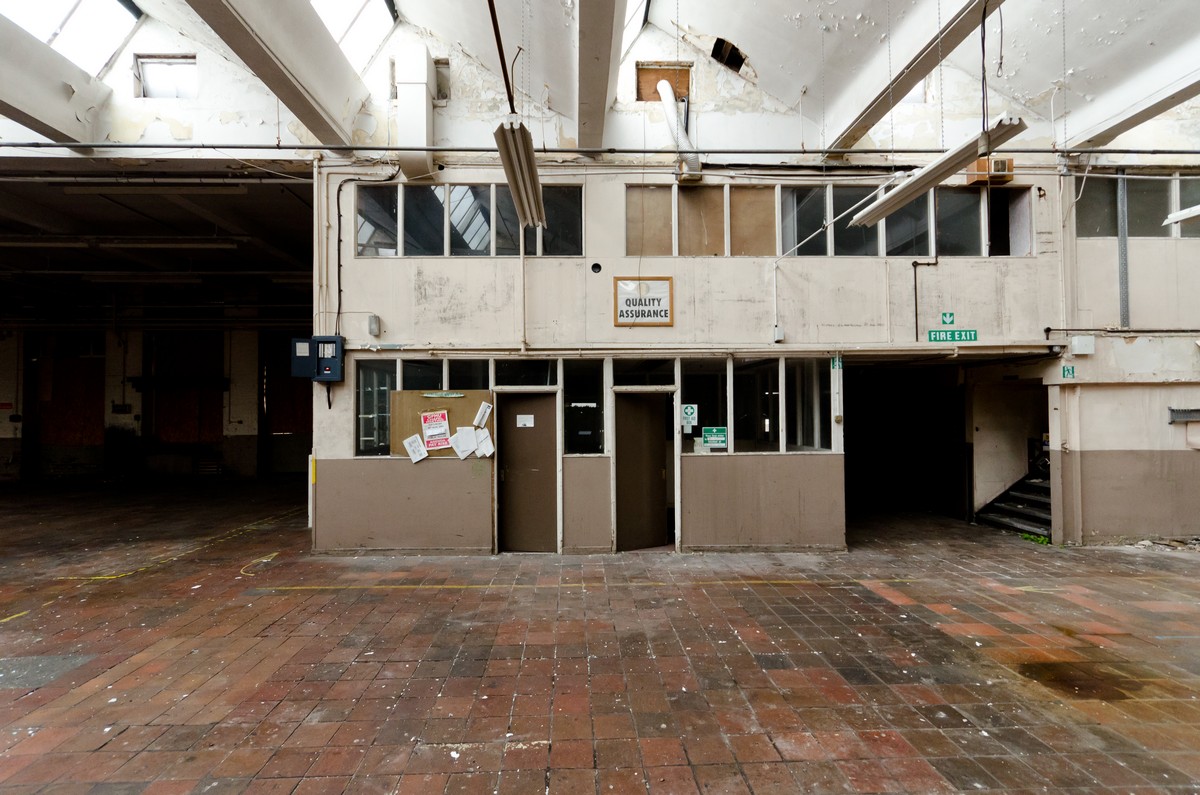 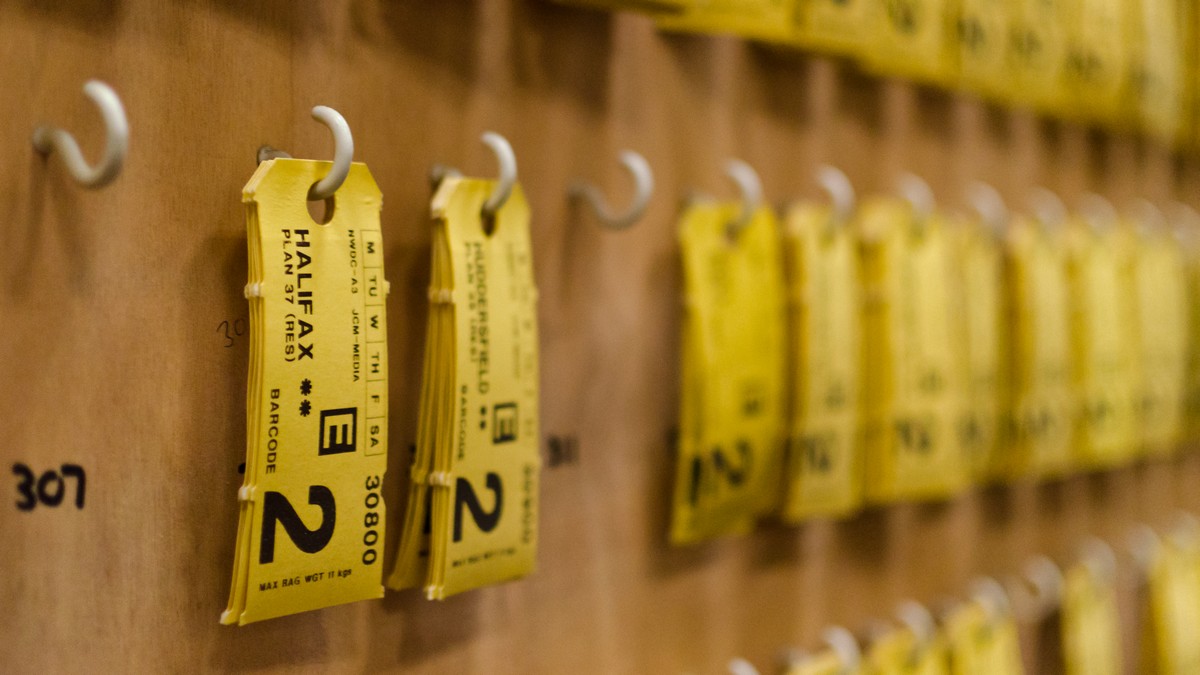 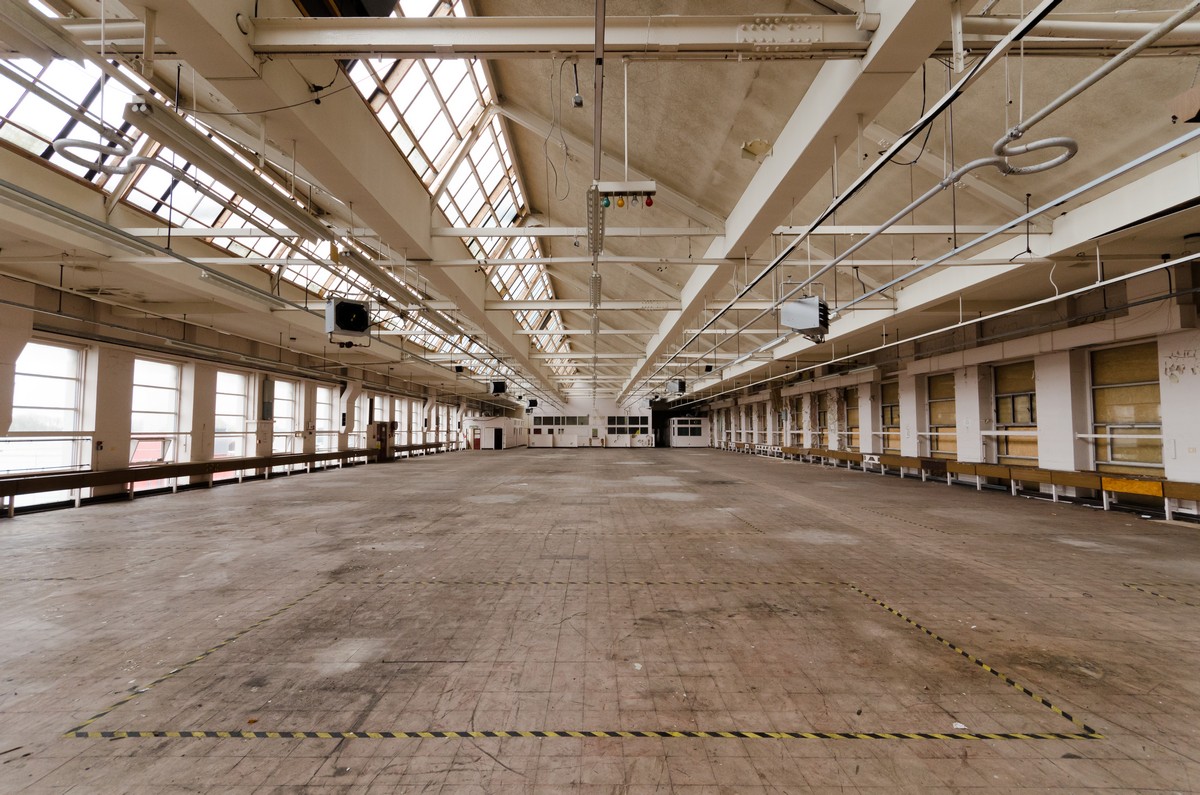 Regular User
Wow that "was" a cool looking building, very nicely captured!
Stop The Planet, I Want To Get Off!

28DL Full Member
Thanks both
W

28DL Full Member
Whats the status update on this place anyone pls?

28DL Full Member
This should answer the question