Regular User
1. The History
The ancient city of Van lies in the extreme east of Turkey, in the province of the same name and located on the shores of Lake Van. It has a long history as an urban area that dates back to the first millennium BC. Between the 9th and 6th century BC is was called Tushpa and was the capital of the Urartian kingdom. In the middle ages, it later became the capital city of the Vaspurakan, an eighth province of ancient Armenia meaning “noble land”. Today the earth-quake prone city has of over 300,000 inhabitants with a Kurdish majority and a sizeable Turkish minority. The former walled town of Van to the south of Van Fortress dates now lies in ruins to the west of the city, in the direction of Van Lake. Consisting of streets of single/two storied houses, mosques, churches, and other buildings, it was inhabited from the 13th century right up to the 20th century, until the Russian invasion of 1915. Notable buildings included the Van Great Mosque, the Red Minaret Mosque, the Hüsrevpaşa İslamic-Ottoman Social Complex, and the Kaya Çelebi Mosque. The scant remains that are left were most likely built from the 16th century onwards, including the Hüsrevpaşa Complex, although the Great Mosque dates back earlier, to the 12th century.

2. The Explore
Not your usual type of abandonment, this one. Explored before I was consciously doing urbex. This trip to the very eastern corner of Turkey was an adventure in itself. We flew into Van from Istanbul to be greeted with snow on the ground. Our four-night stay here was pretty eventful. On the third day a full-scale riot broke out and my wife who had popped out to get some provisions came back in tears as tear-gas rolled down the street where our hotel was situated. Needless to say, we got our Turkish driver to take us out of town that day pretty swiftly. The old city of Van was pretty atmospheric. In most countries it would be an organised tourist attraction. Here though it lies abandoned with us sharing the place with a shepherd and his cattle. It was a fascinating place to wander round for a few hours and extremely photogenic. Not your normal place in terms of exploring but very interesting all the same. 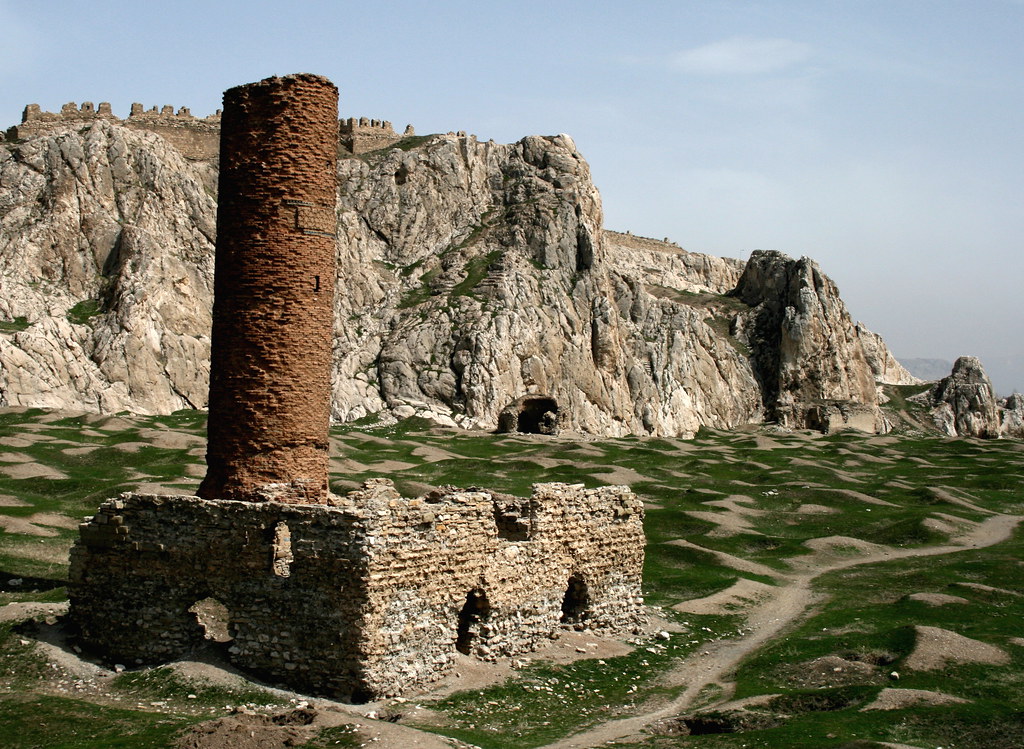 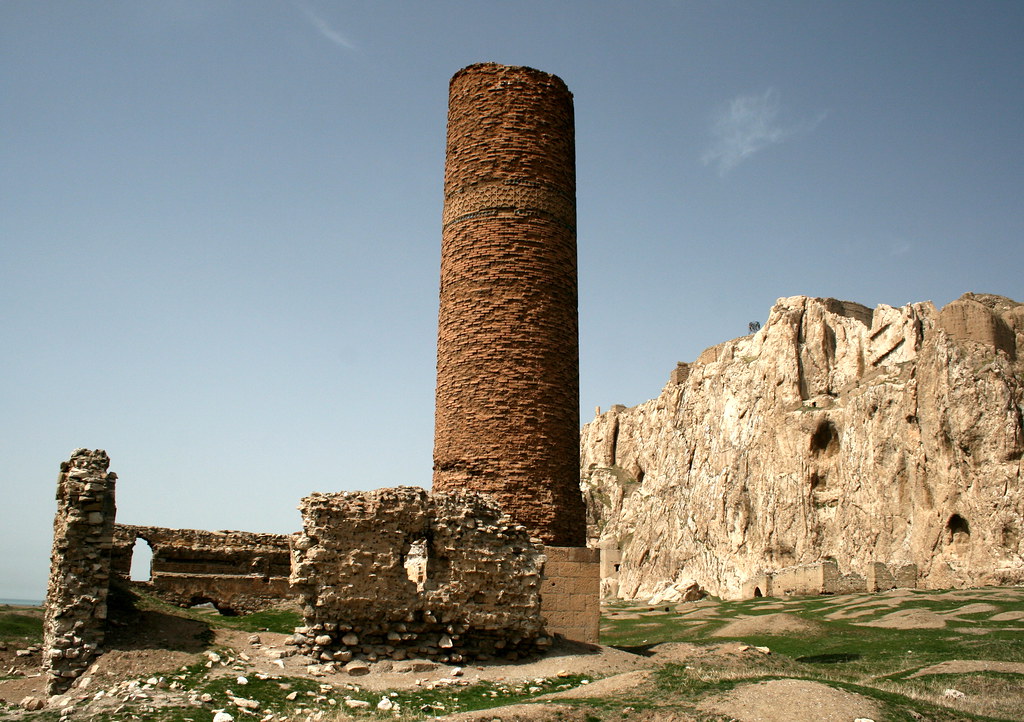 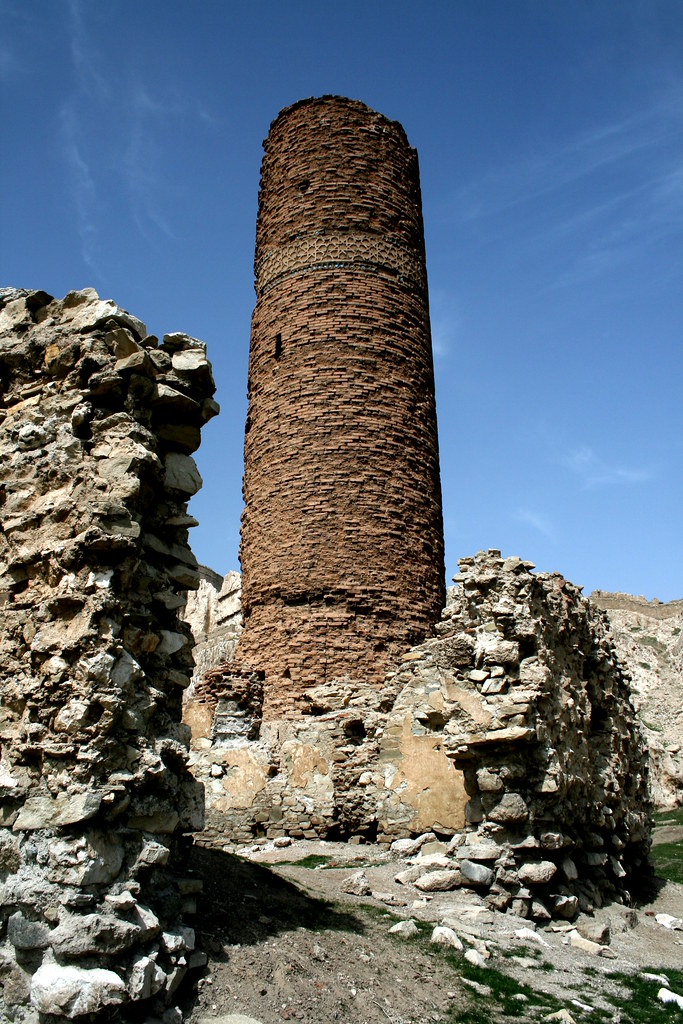 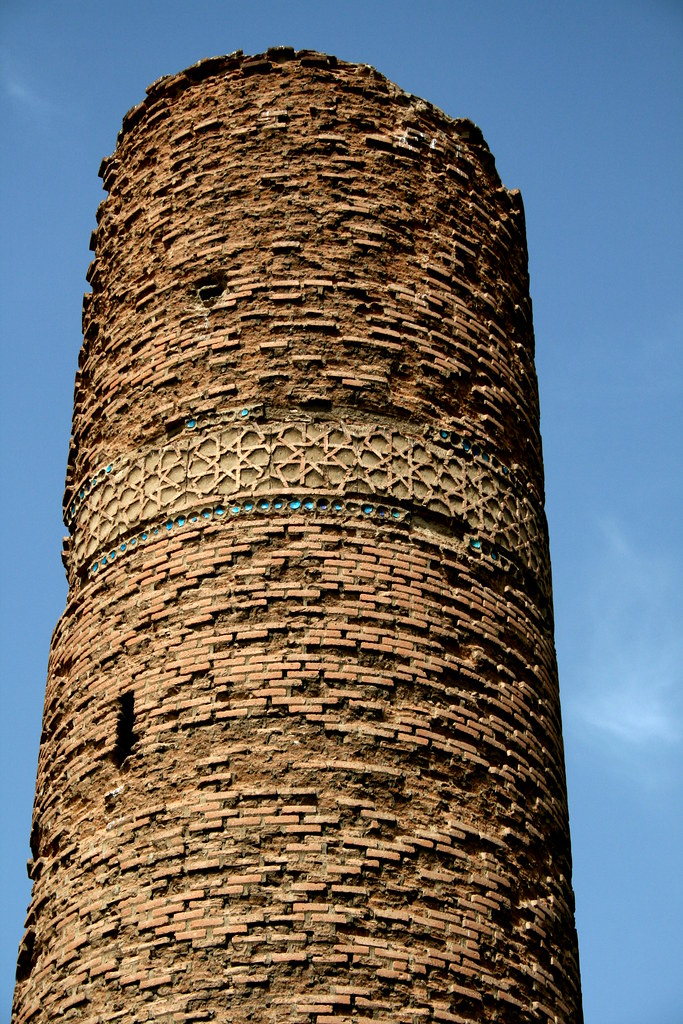 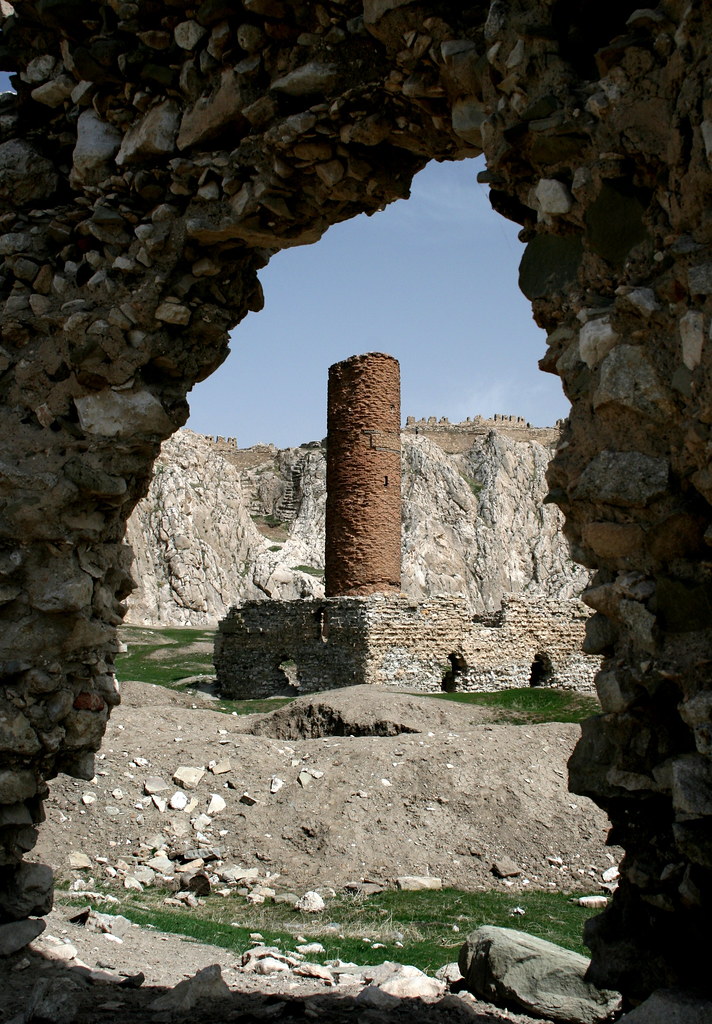 I think this is the Van Great Mosque: 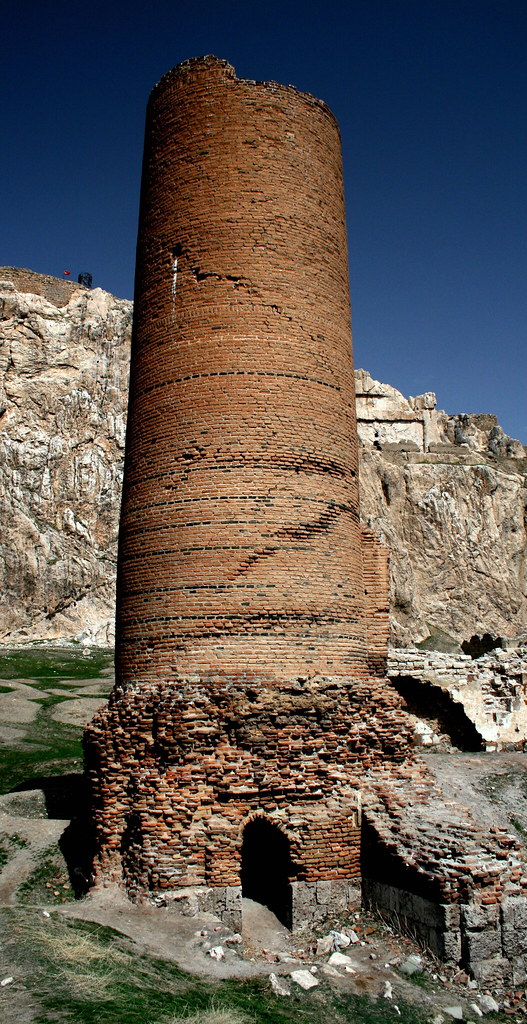 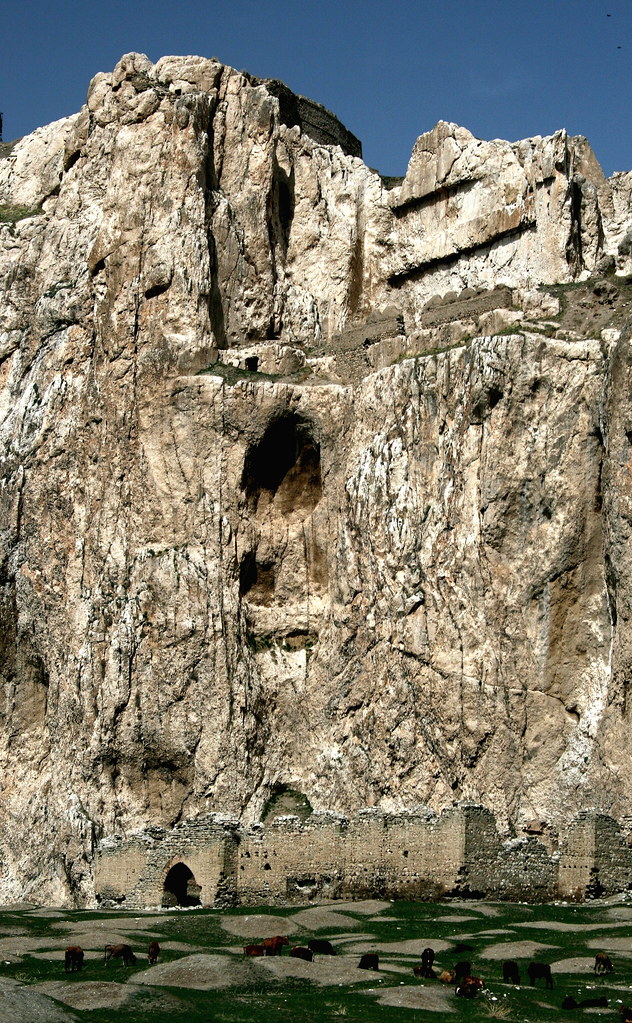 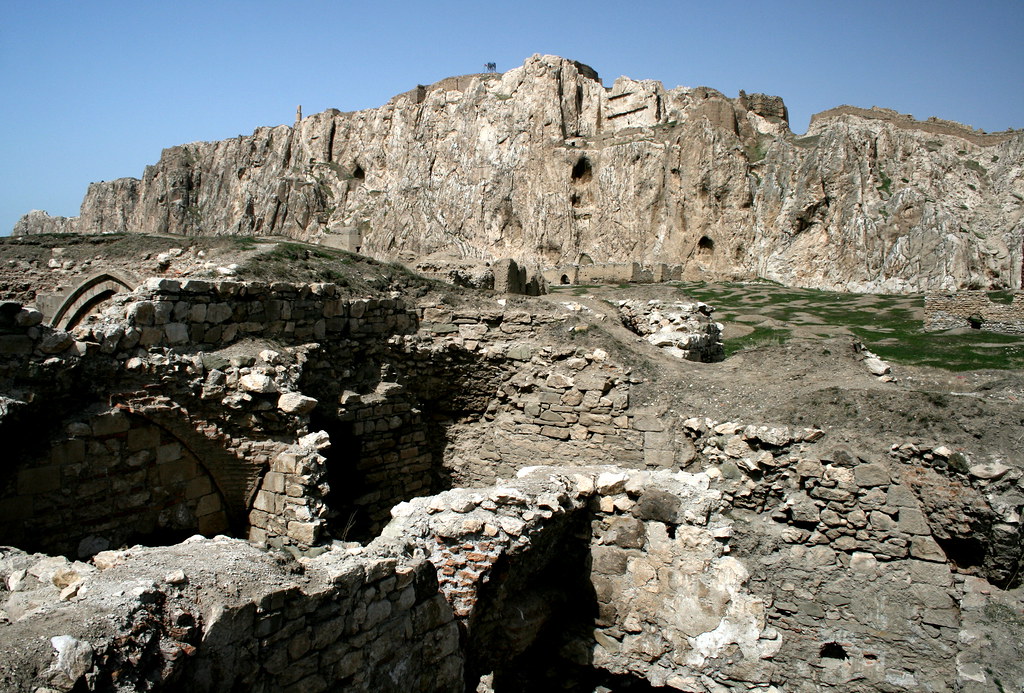 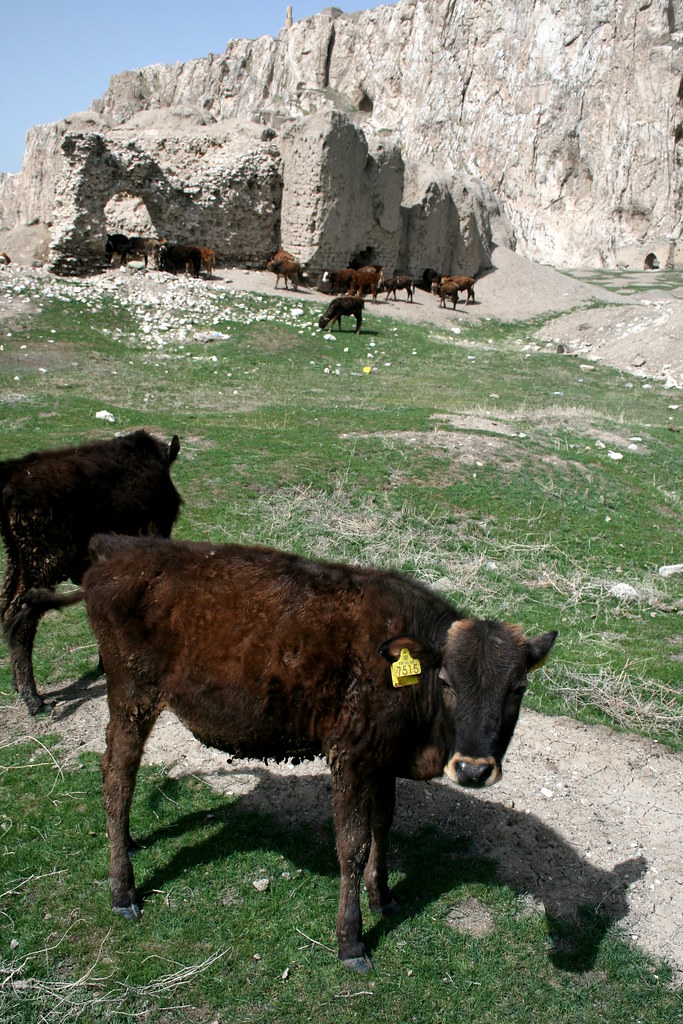 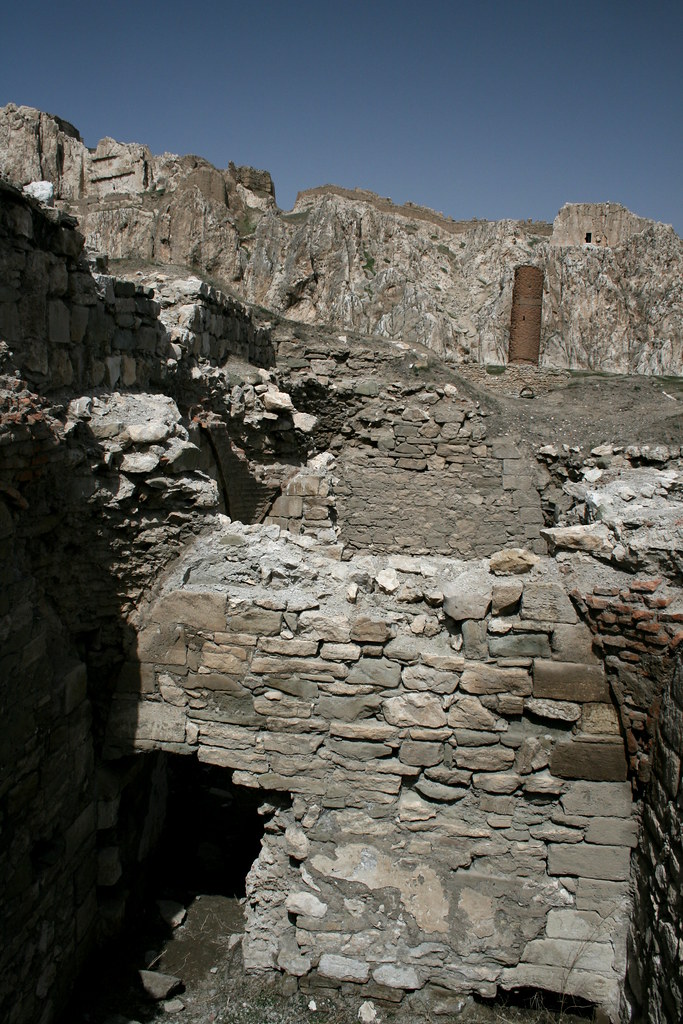 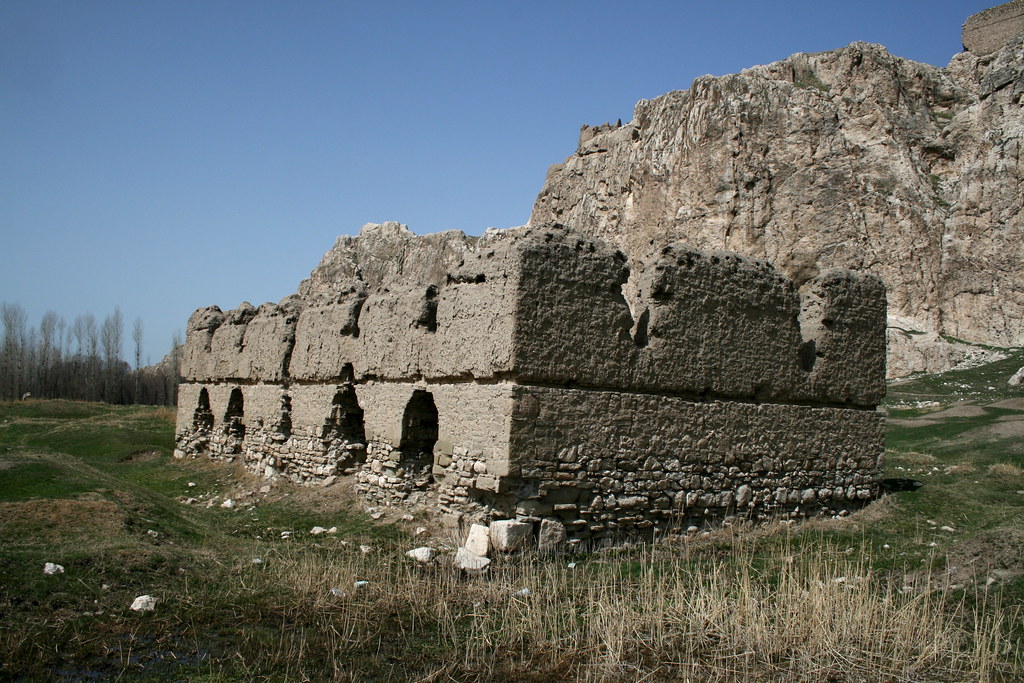 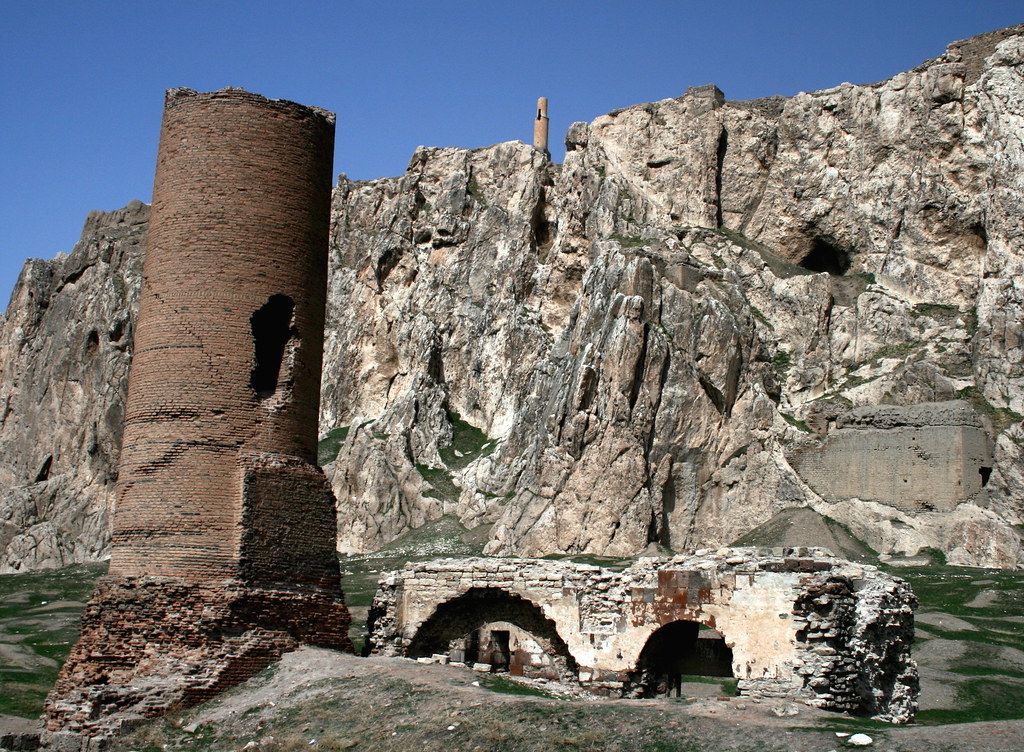 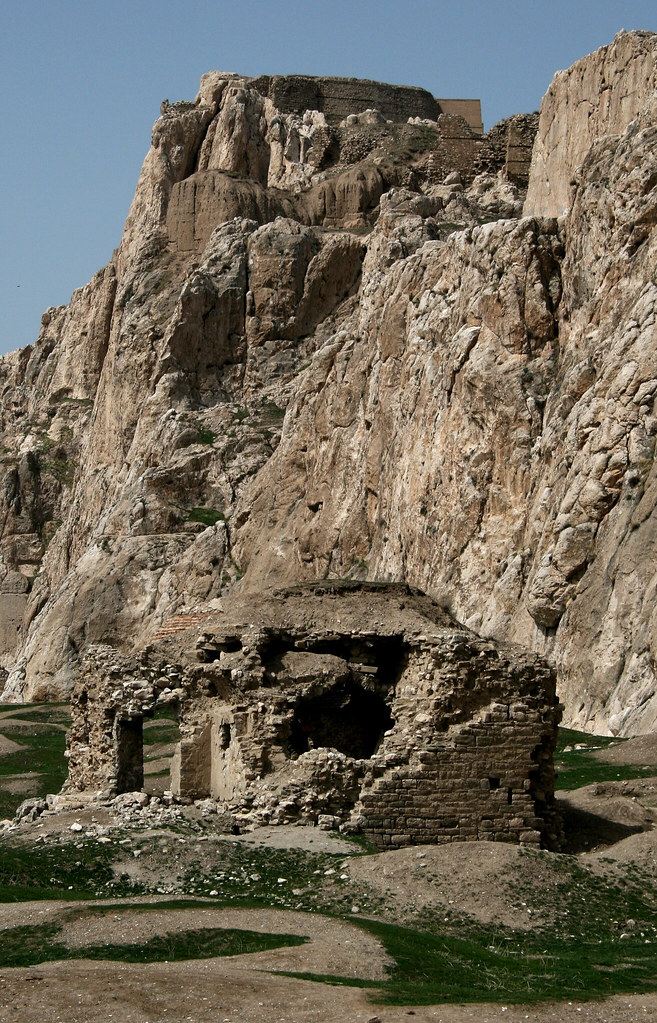 Xerxes I's inscription, dating back to circa 486 BC, located on the southern slope of a mountain adjacent to the Van Fortress. It consists of 27 lines written in 3 languages: Old Persian, Babylonian, and Elamite: 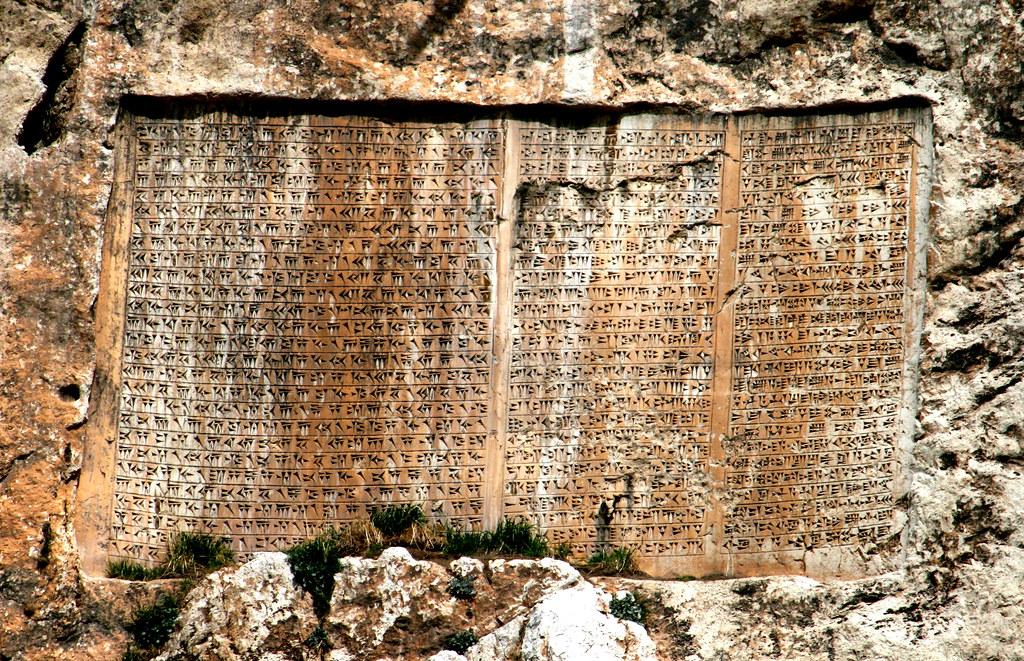 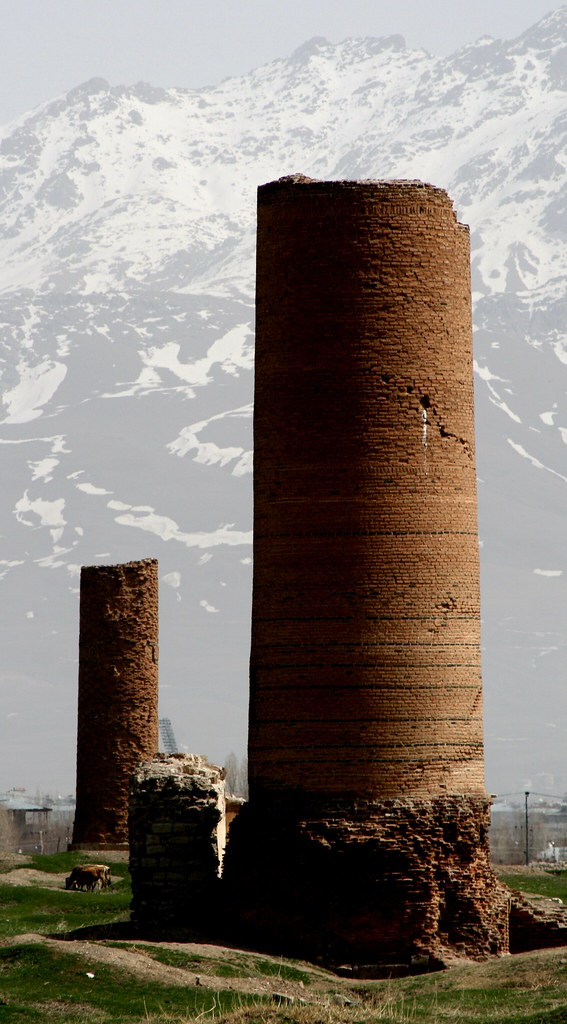 Next goal – the get to the top of that minaret on the castle rock: 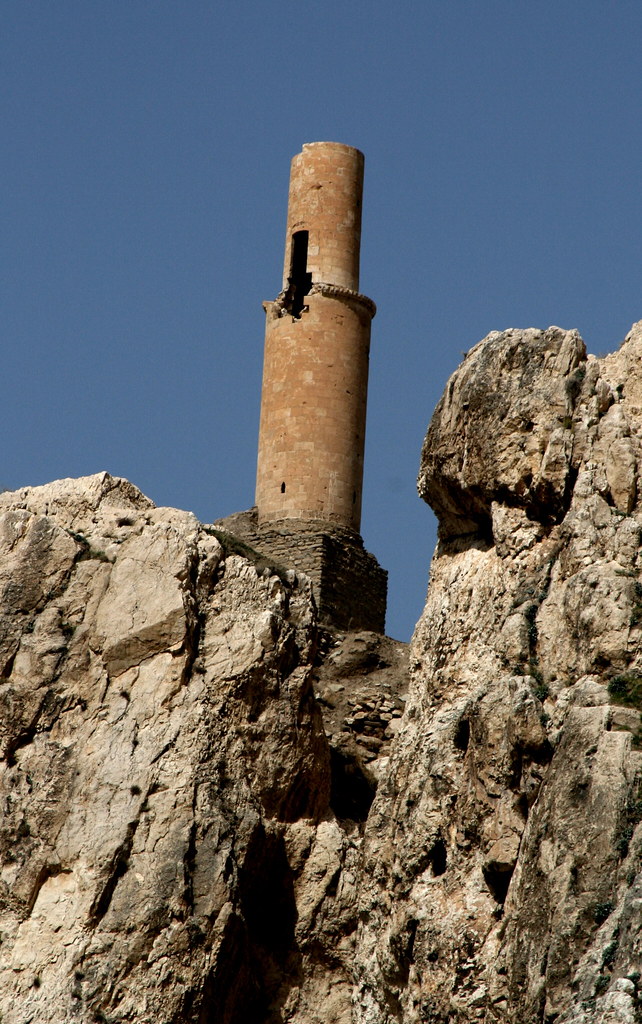 Taking us through the old castle of Van: 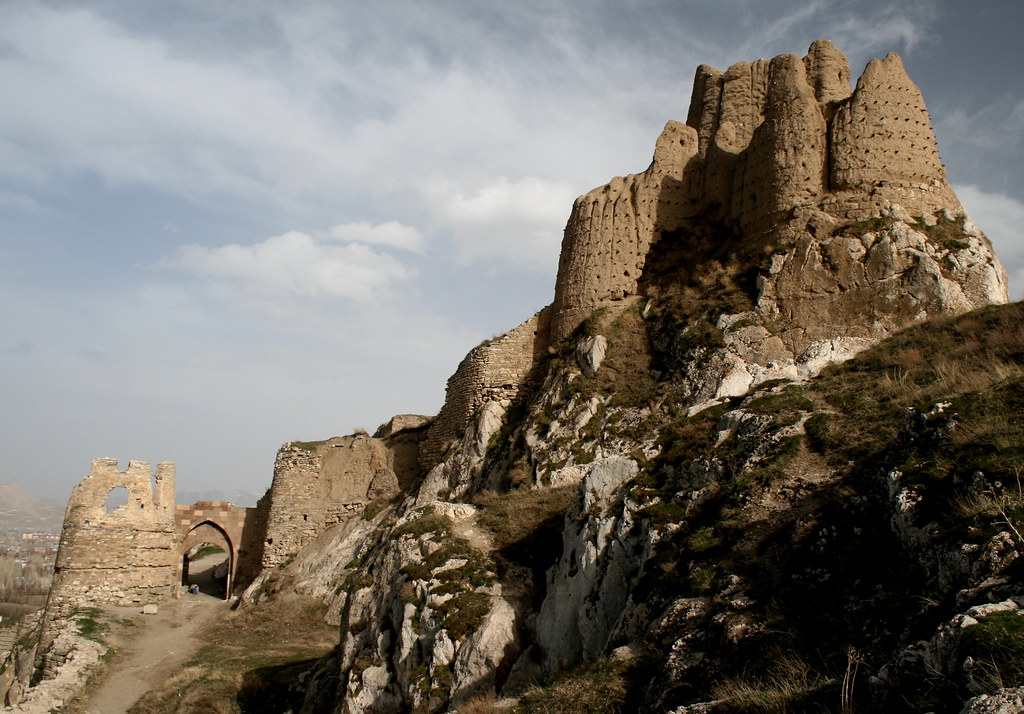 At last our goal is reached: 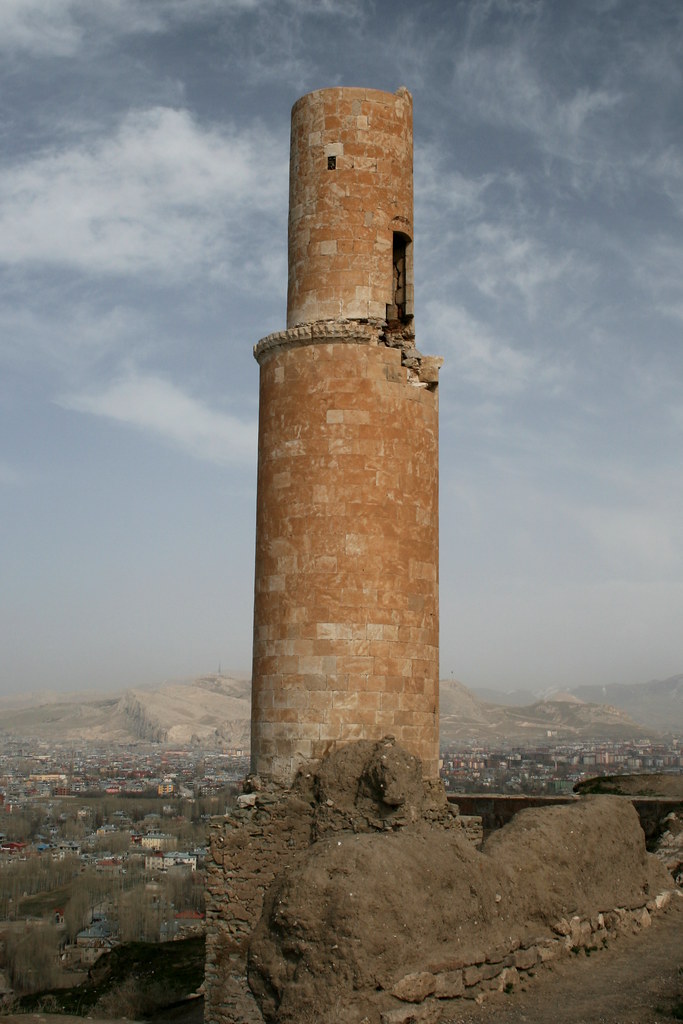 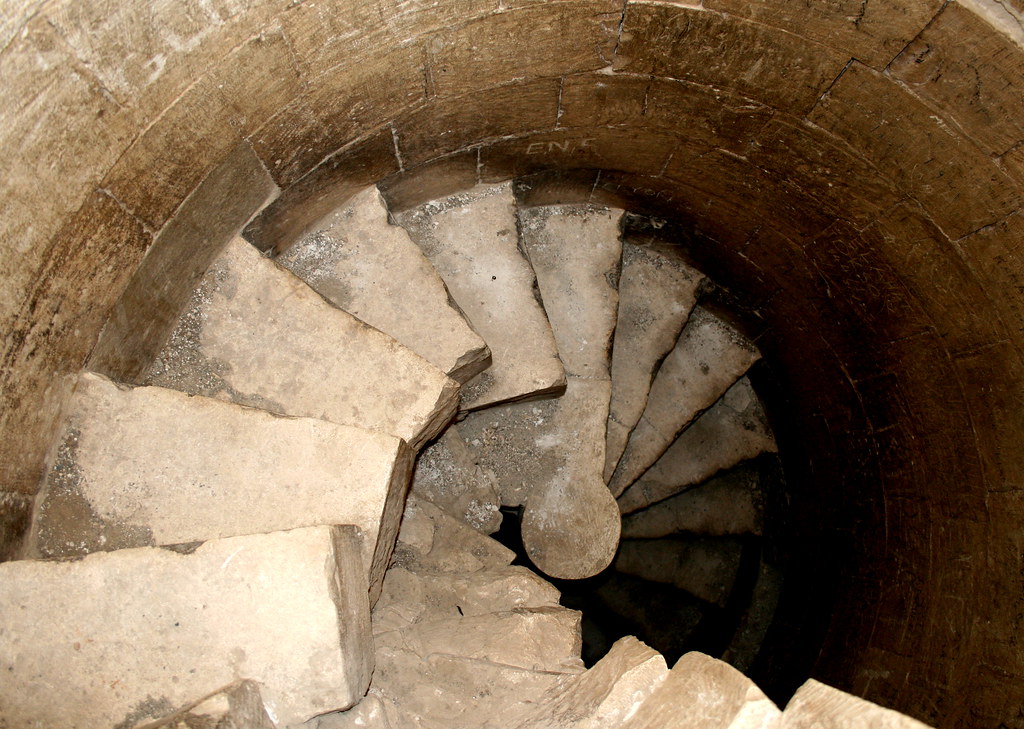 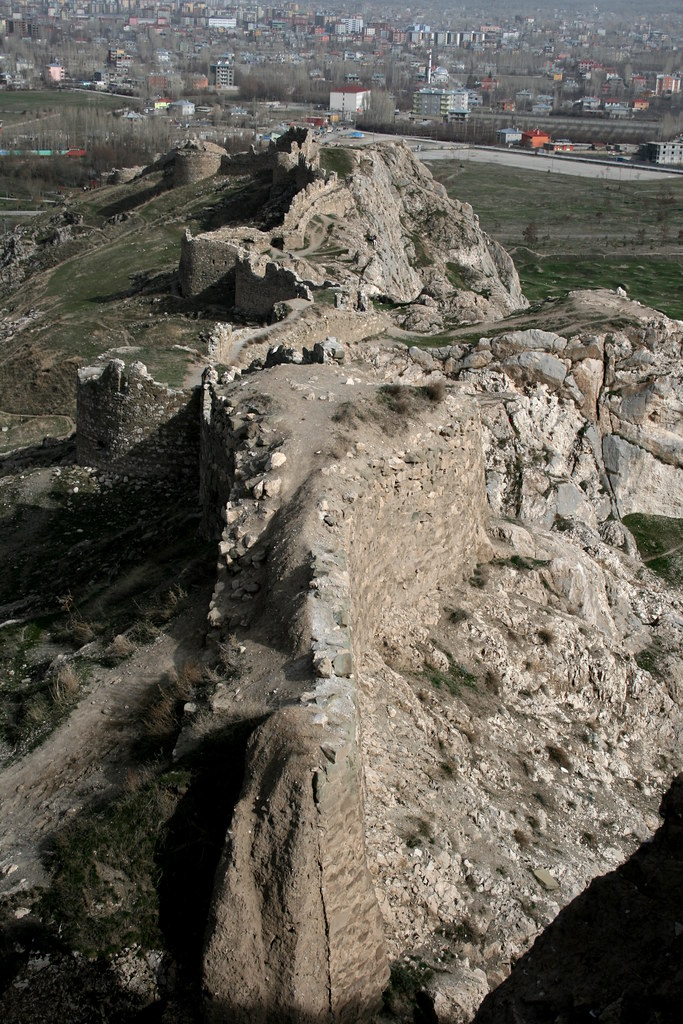 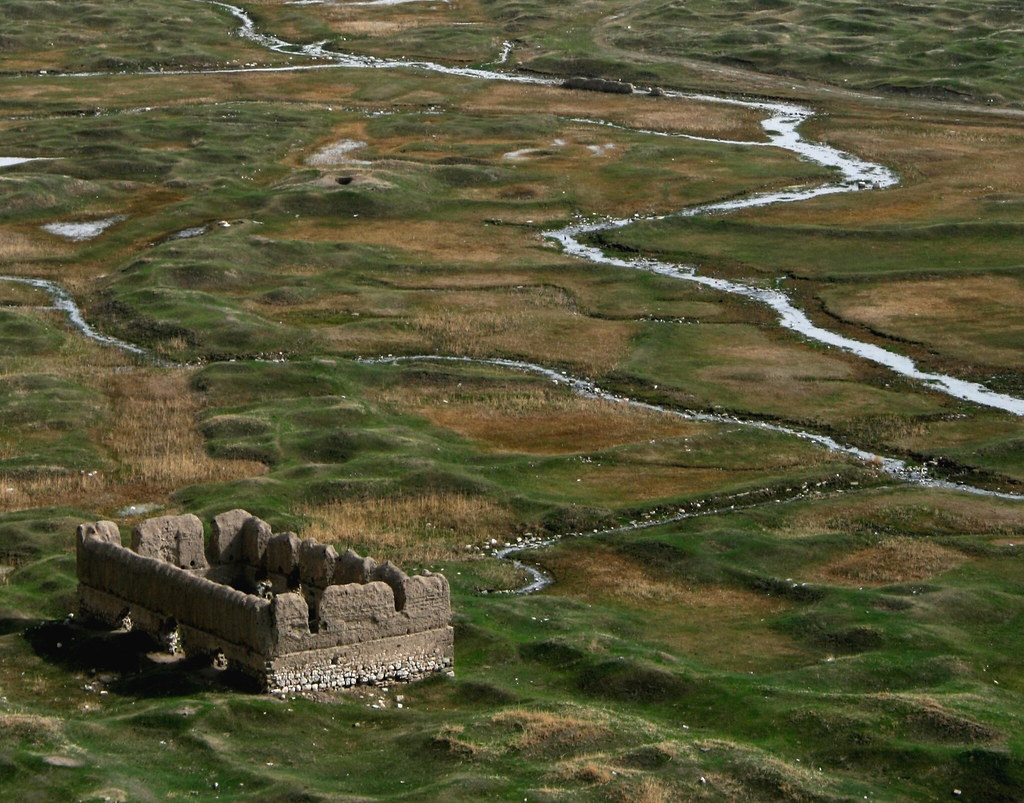 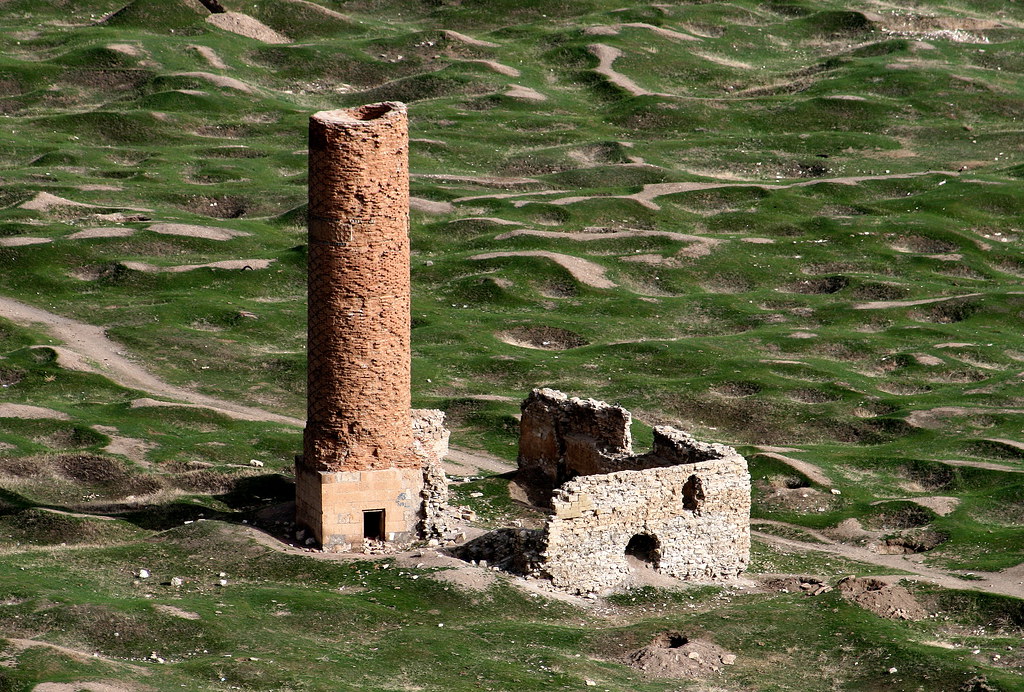 And finally, looking back eastwards towards the modern city of Van: 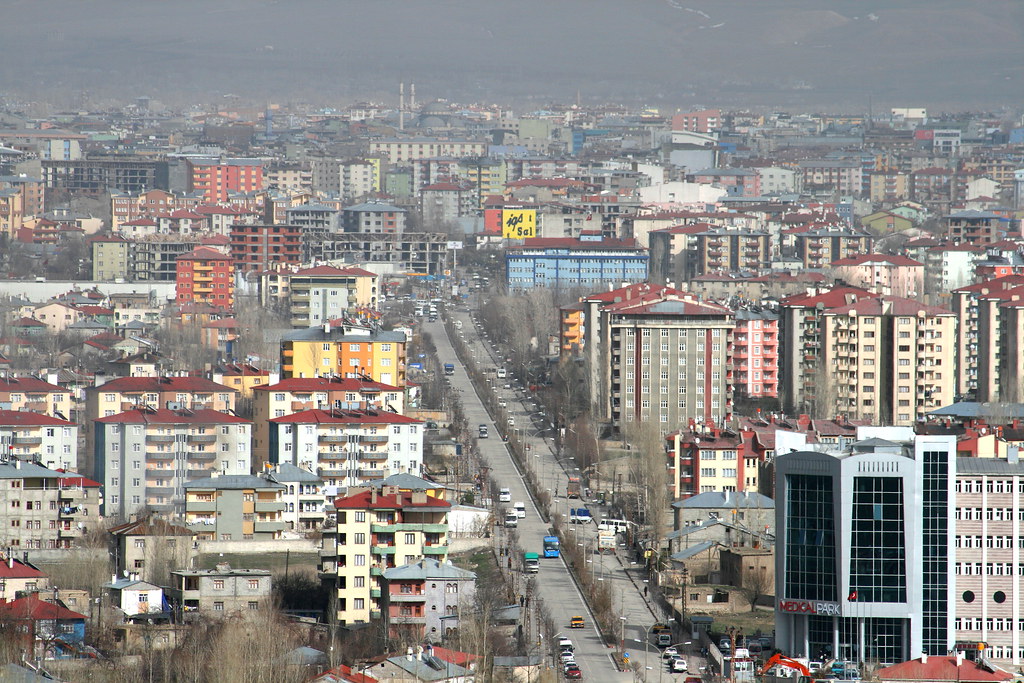