28DL Full Member
10 minute walk from the front door and it took me a year to even realise this was closed and derp because the amount of times i venture into town in the evening i can honestly remember picking someone up from here with 2 inch of snow on the ground, next time I'm there in the dark I'm climbing over a 10ft fence!

Bizarre to find the lights on and big dome camera watching over the bingo hall.... rush past that lets cover the behind the scenes stuff first then grab a few shots before a quick exit


[qupte/]The cinema had a very distinctive style that was very similar to the Odeon theatres which were being built at that time. There was a slender fin-tower feature and the main facade was covered with a light biscuit coloured Doulton ‘carraware’ tiles. Seating in the auditorium was provided for 922 in the stalls and 480 in the circle. Unfortunately in later years the rather narrow proscenium did not adapt well for screening CinemaScope films and the top masking had to be lowered to give the wide screen effect.


The Ritz Cinema was operated by the S. Graham Circuit of Nottingham for most of its life. By 1958 it was operated by the Levin’s Circuit and was closed on 8th June 1968 with a re-issue presentation of Vincent Price in "House of Wax". It was converted into an independently operated bingo club which closed on 19th July 2018.


The Ritz Cinema is a Grade II Listed building.[/quote] 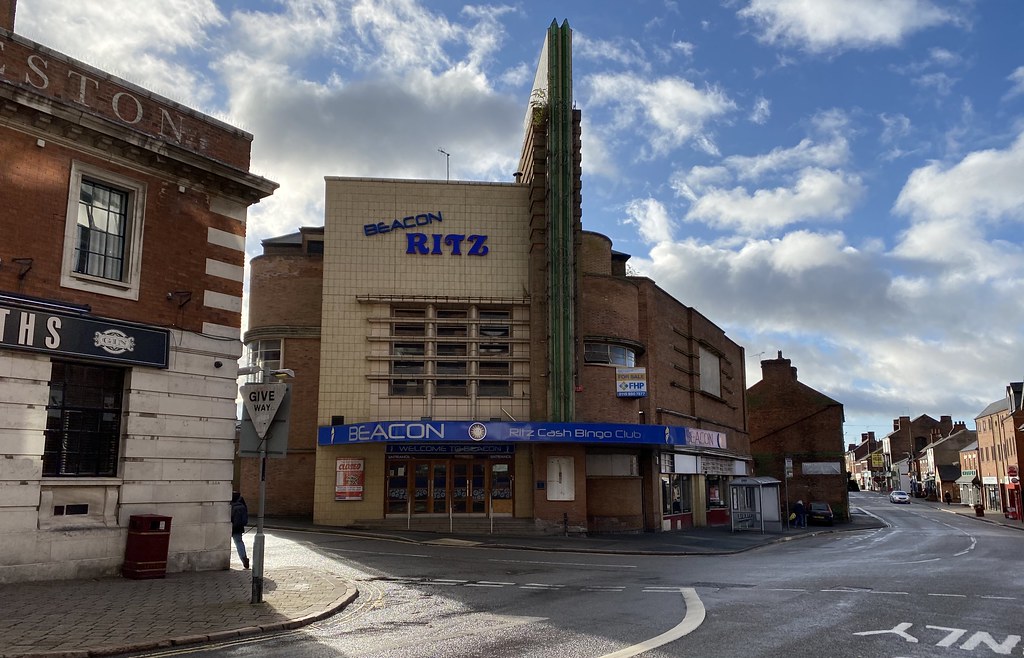 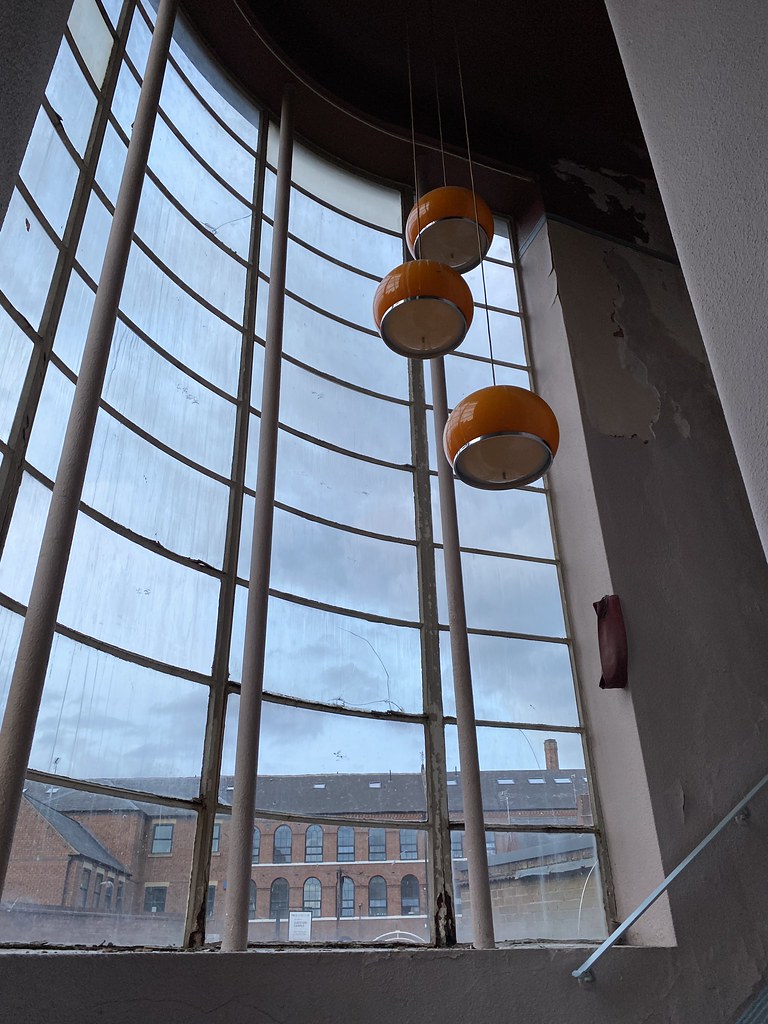 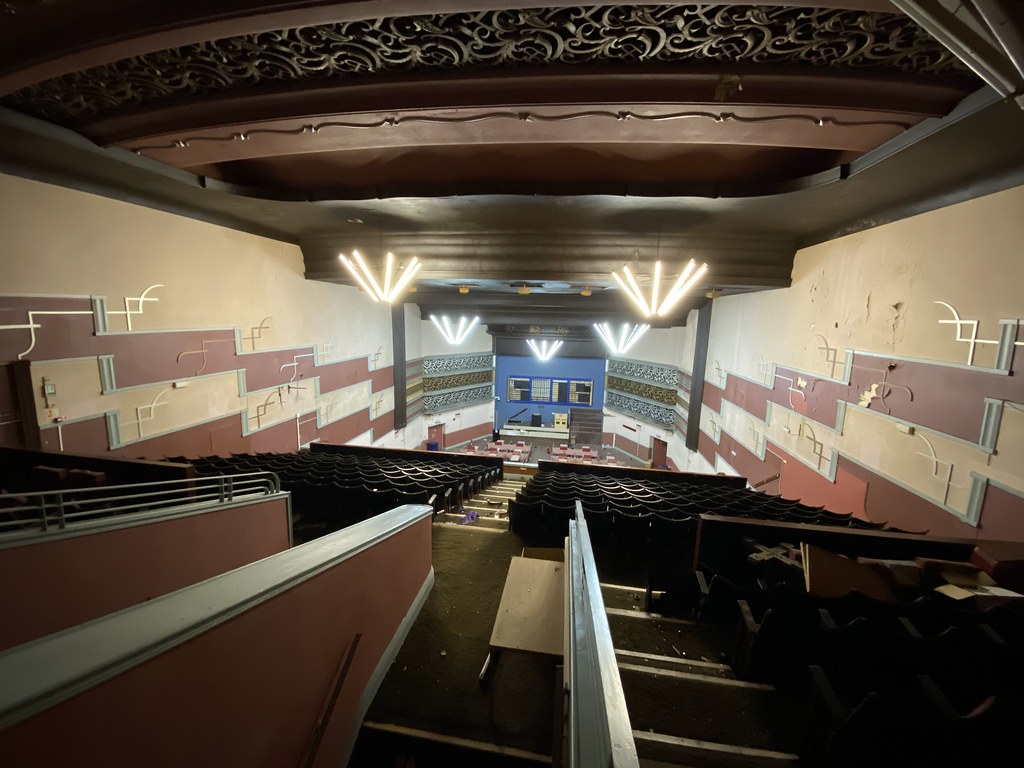 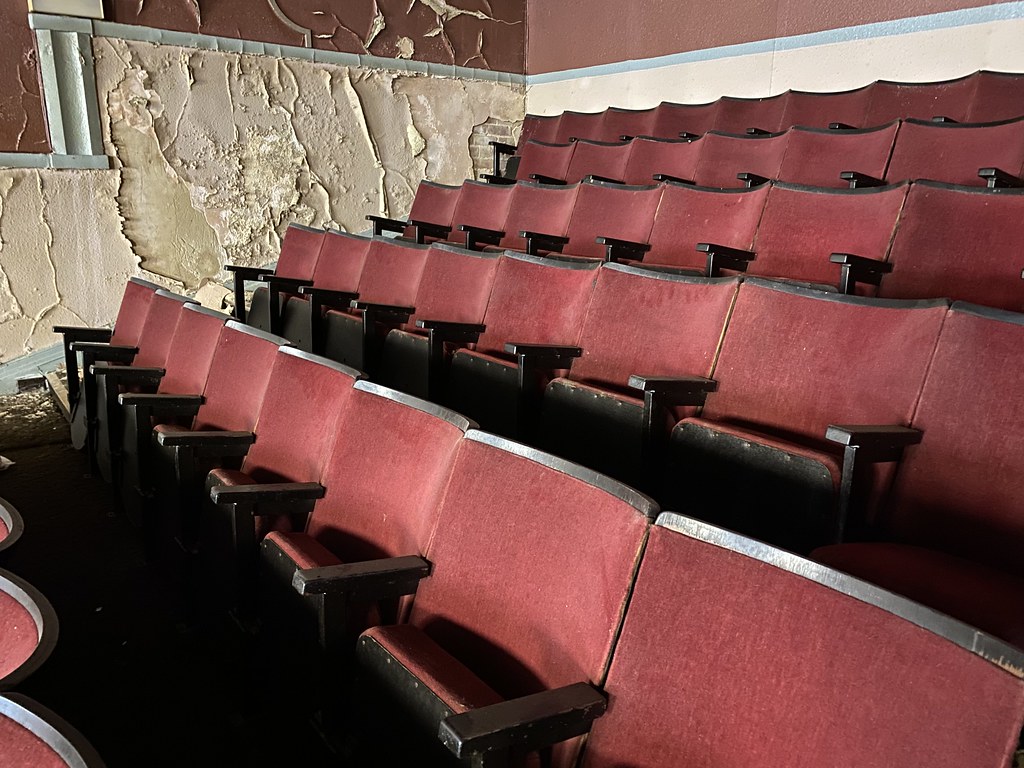 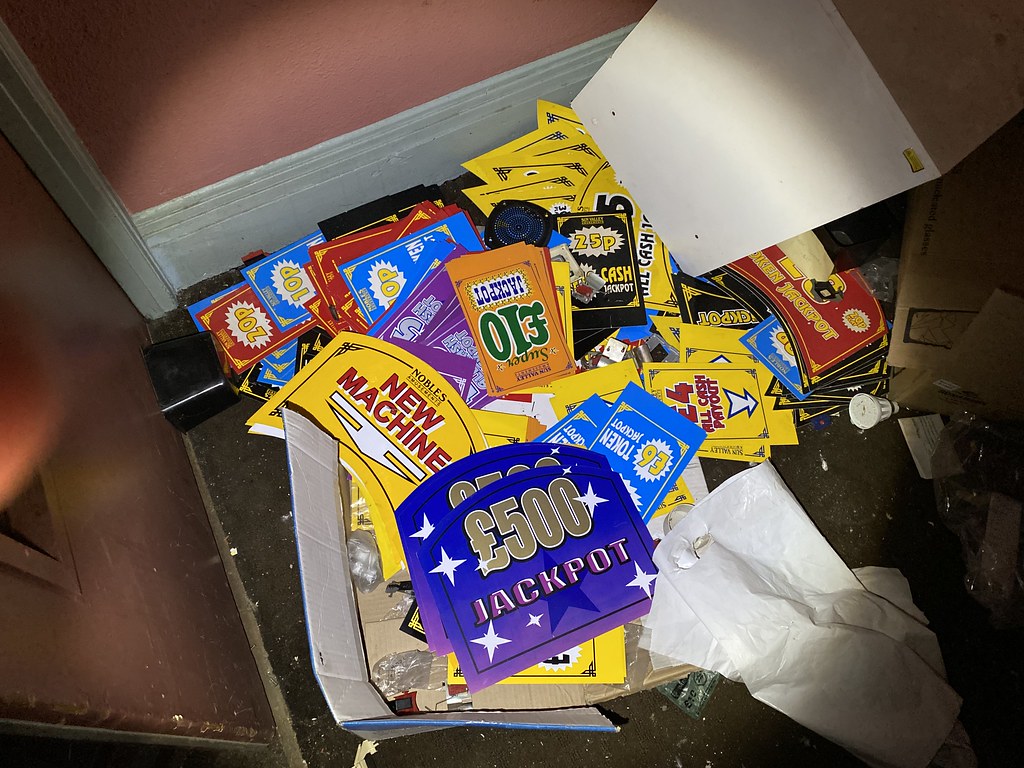 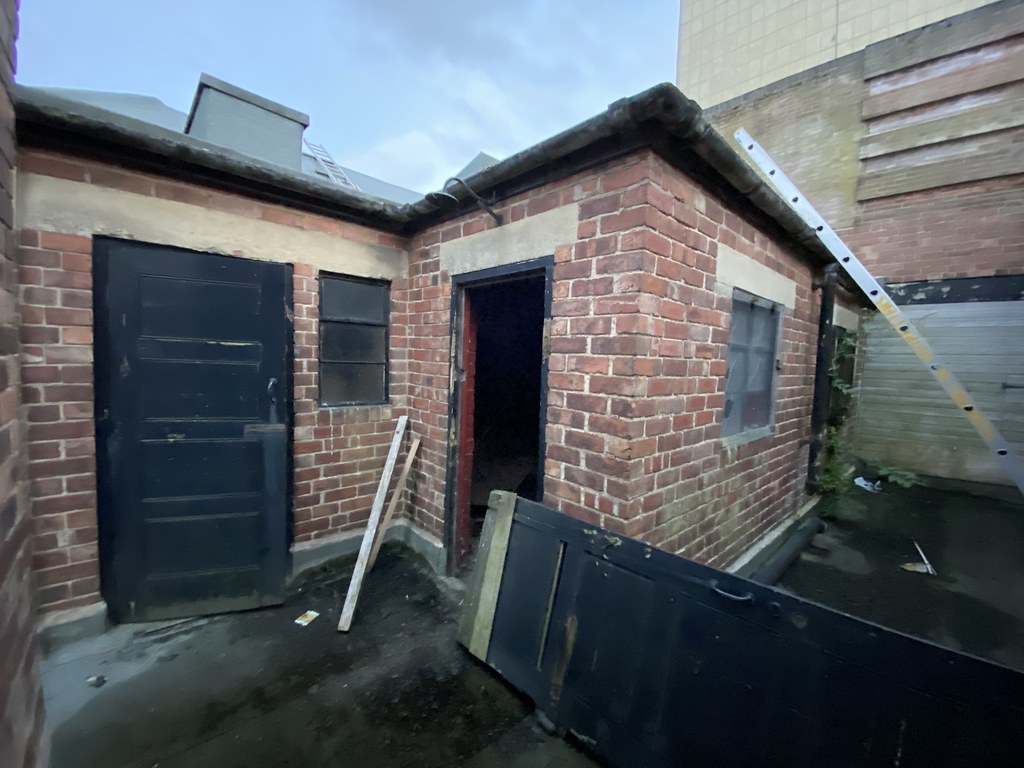 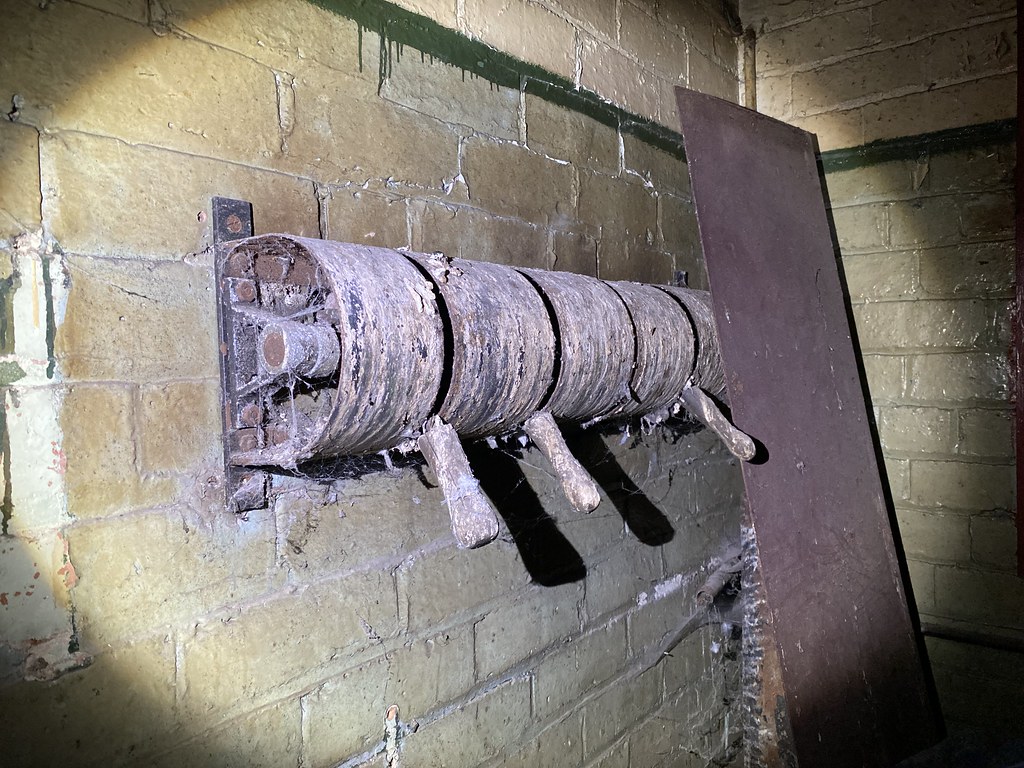 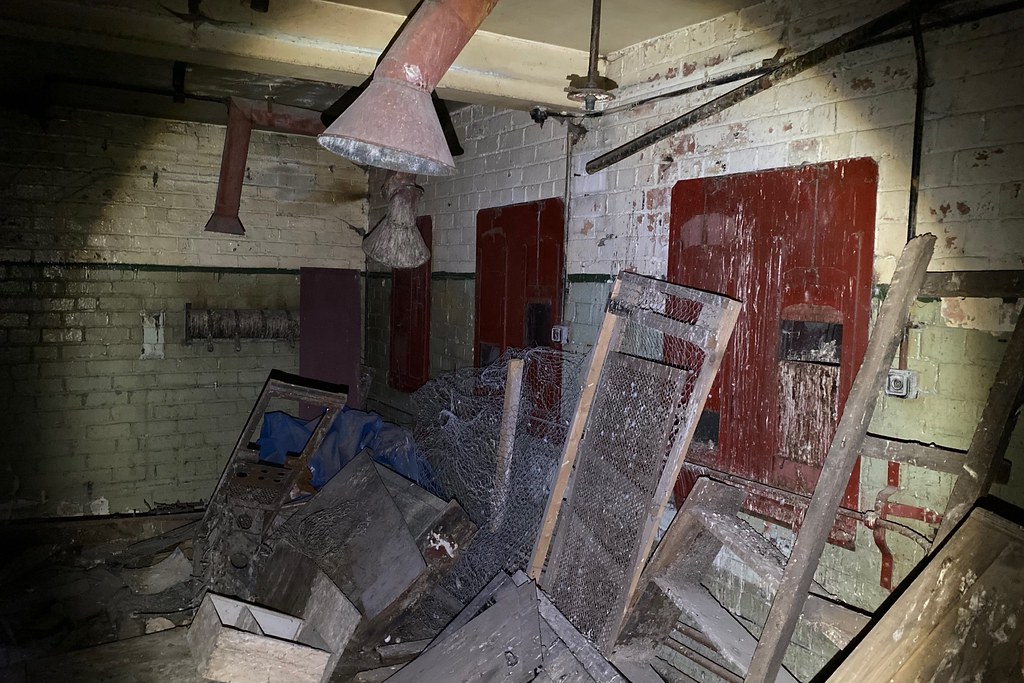 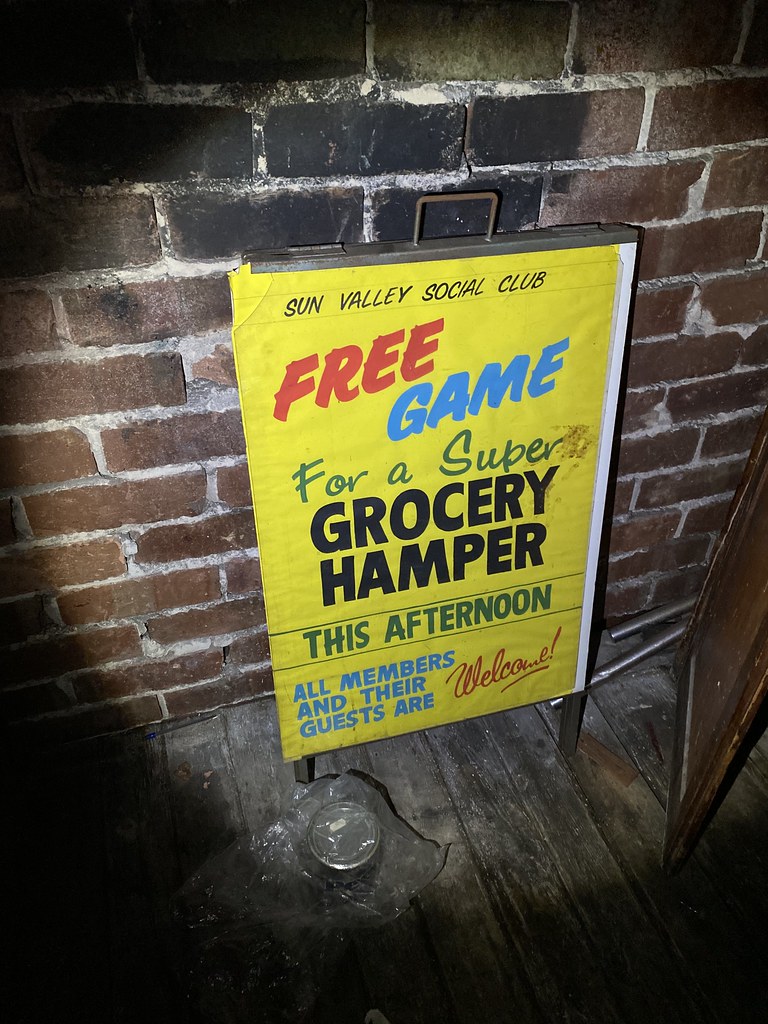 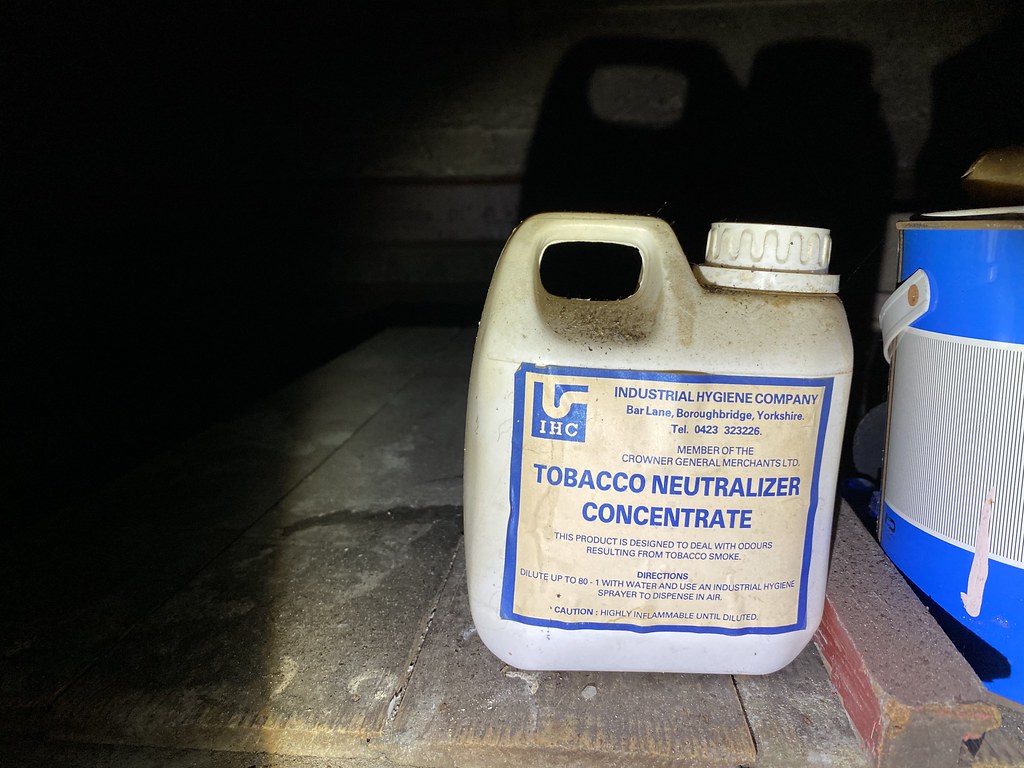 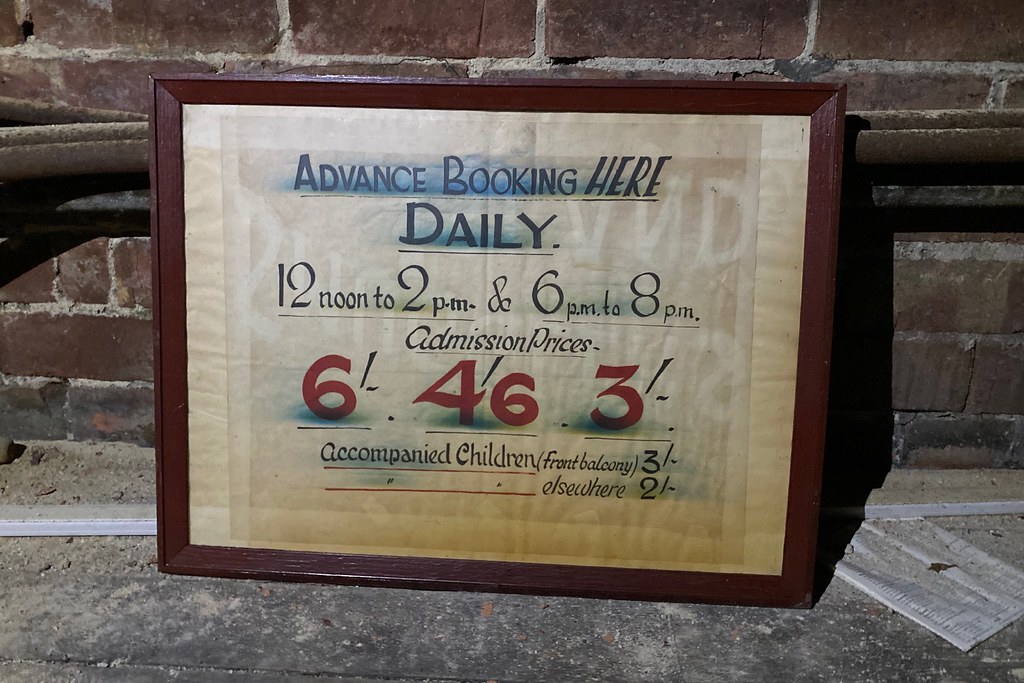 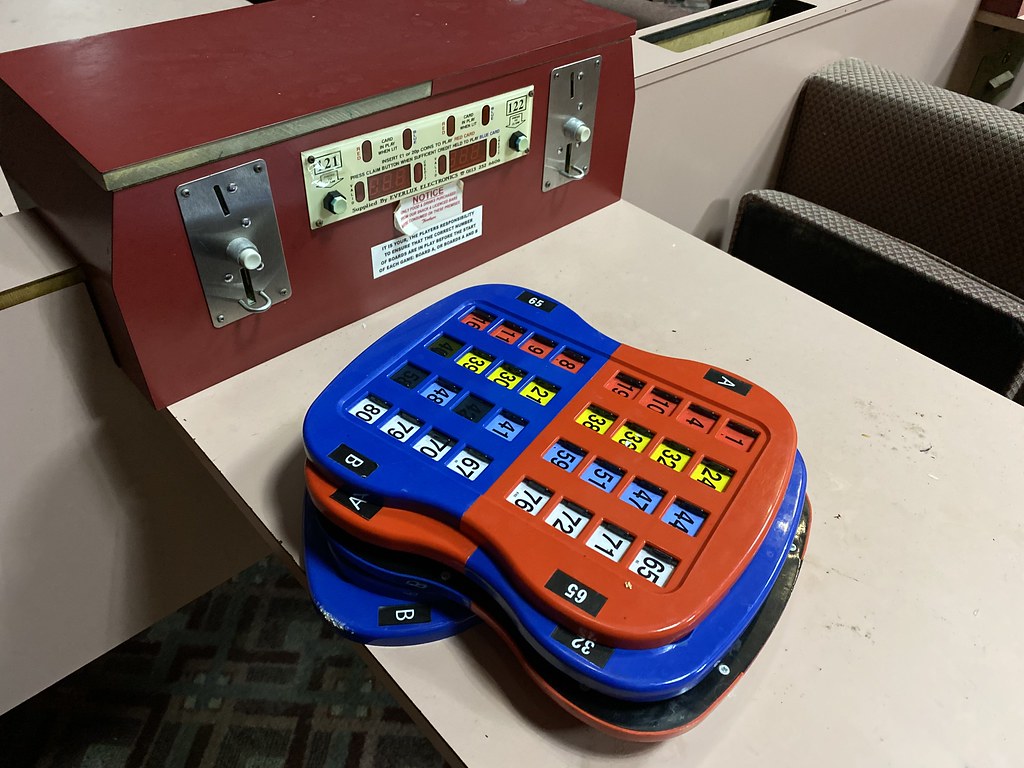 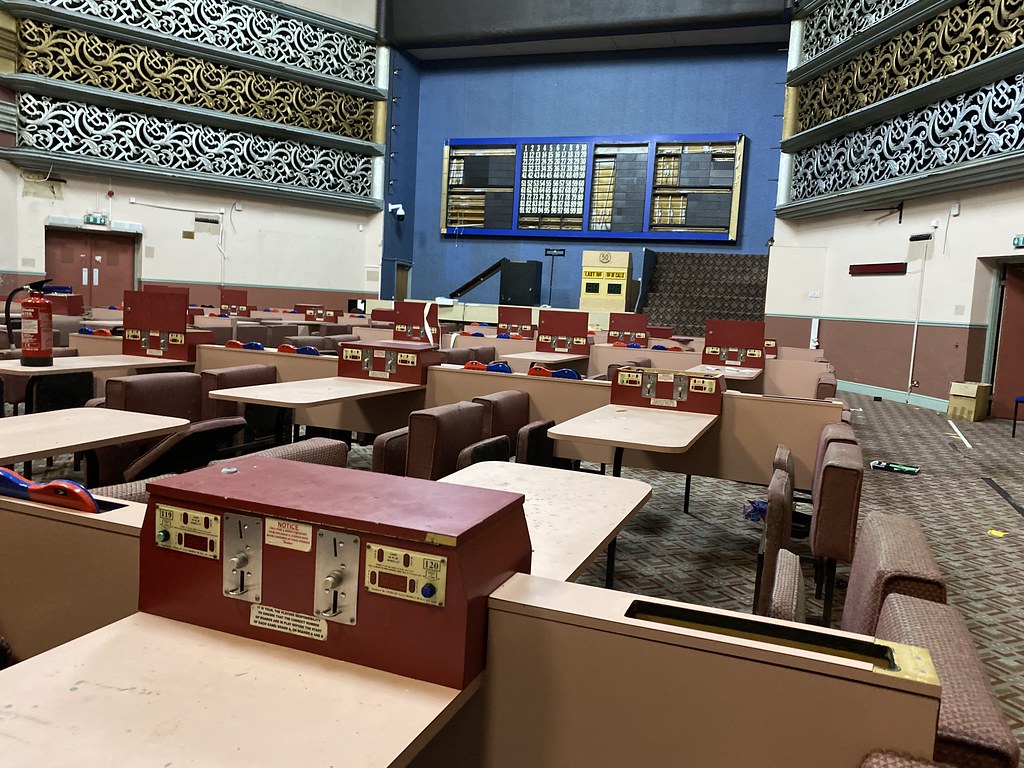 Regular User
Nice, the place was sealed up tight again shortly after this ;-(
Stop The Planet, I Want To Get Off!

28DL Full Member
It was actually nice to have literally no kit, no bag no heavy DSLR no tripod ... all taken on iPhone 11 and Lenser P7.2 for lighting
https://www.flickr.com/photos/mr_sam/sets

Mr Sam said:
It was actually nice to have literally no kit, no bag no heavy DSLR no tripod ... all taken on iPhone 11 and Lenser P7.2 for lighting
Click to expand...

Not bad, sometimes that is all we need. Our kit bags can get pretty heavy, and a day of fails carrying the kit, is so disappointing.