28DL Full Member
Being this my first post, apologies for anything I've done wrong writing the report!
Unfortunately I'm not the best at history! So I know it closed in august 2016 due to financial issues, and I believe is due to be demolished and turned into houses (not sure)

The explore was for me quite nerve racking after reading some reports of some travellers based on the site and my fears were confirmed when I spotted an ldv convoy parked up in the corner with the occupier sat in the drivers seat.....
Nevertheless I took a walk round the site and eventually gained access!
And to my surprise there were a few kids in there unfortunately trashing the place, smashing windows etc which made me even more cautious in my movements as they were making a hell of a racket

First stop was of course the swimming pool! And what a site it was! Someone's completely stolen the jacuzzi....
After having seen the swimming pool, I took a stroll around the rest of the site including the 3 fantastic squash courts! But it actually really bugs me the amount of damage that has been caused in just half a year!
After going through the bar area I started hearing glass cracking, sounded like someone was walking towards me, so I made a hasty exit!

If the site is still there it is well worth a visit!

Also apologies for the photos! I only had my phone!

https://flic.kr/p/XgzCmY
That link should take you too my Flickr where the photos are! As I'm on my phone I'm struggling to share them! Sorry!

Hopefully this report isn't too bad for a first write up!

Staff member
Admin
There are no photo's ?
Ojay@28dayslater.co.uk‏​

Ojay said:
There are no photo's ?
Click to expand...

Sorry! I'm sorting that as we speak! 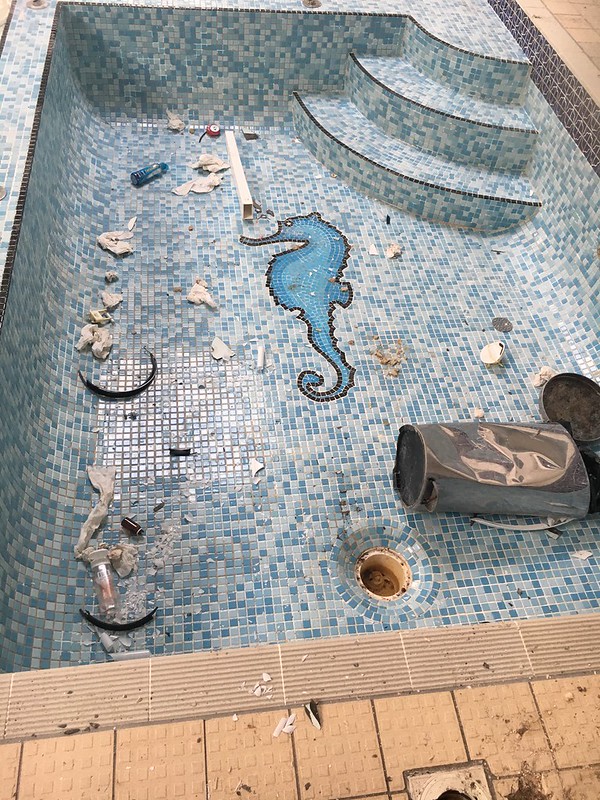 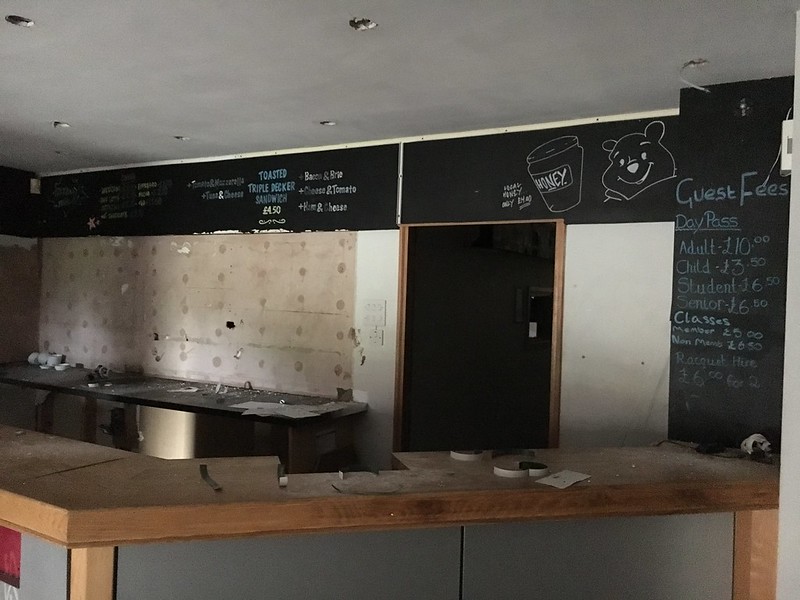 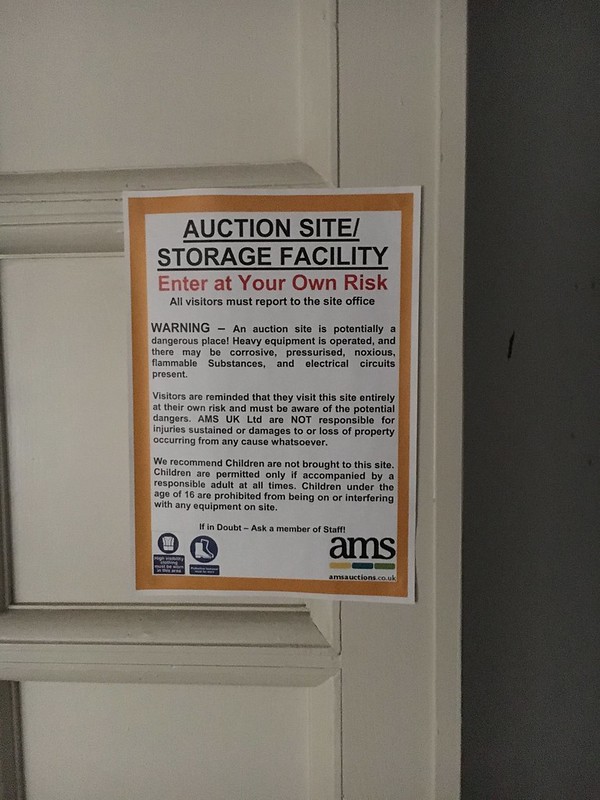 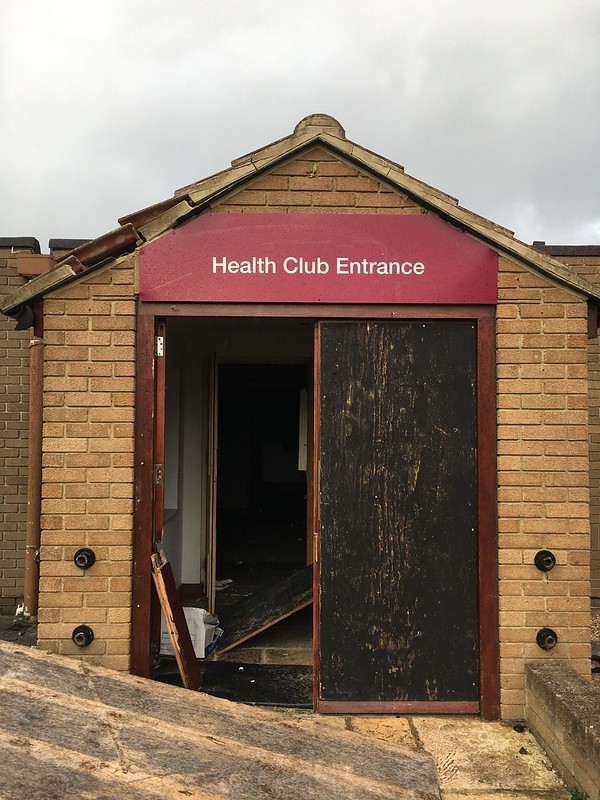 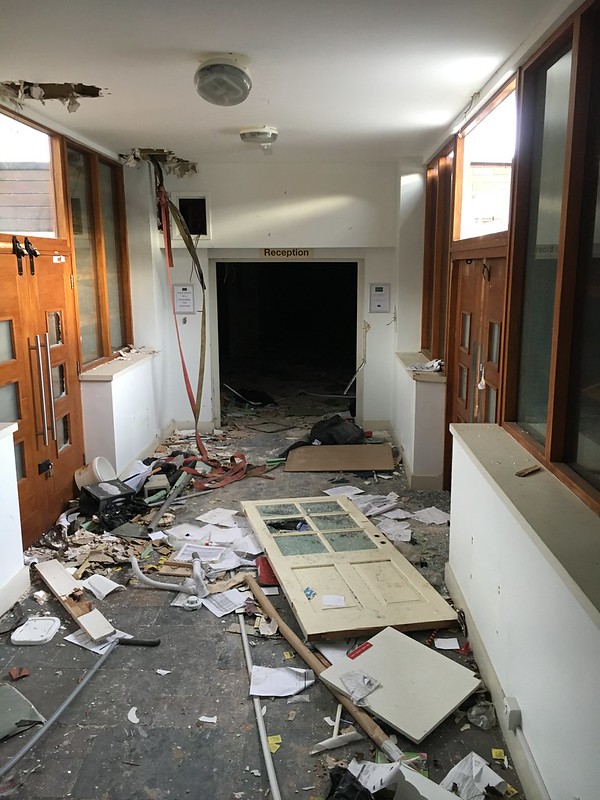 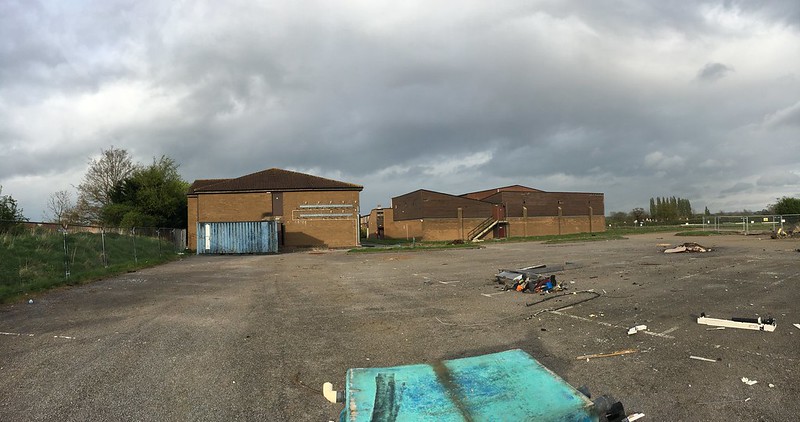 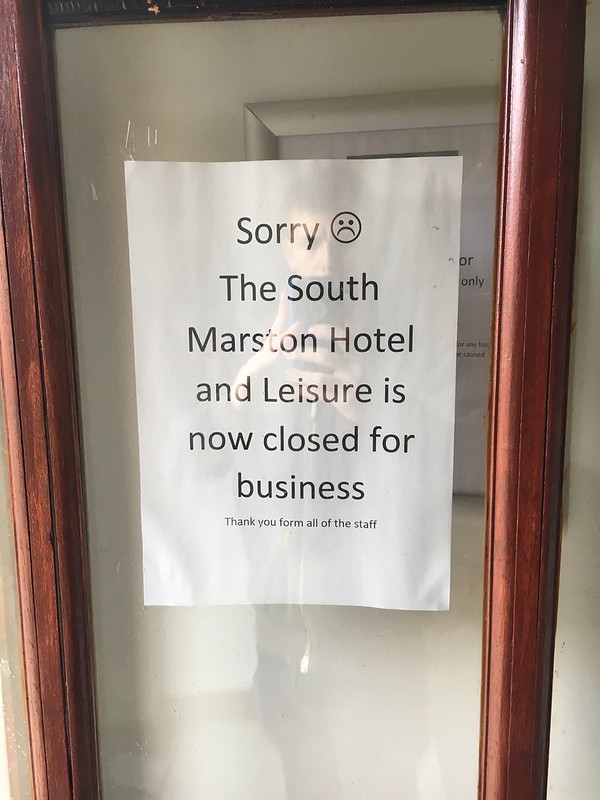 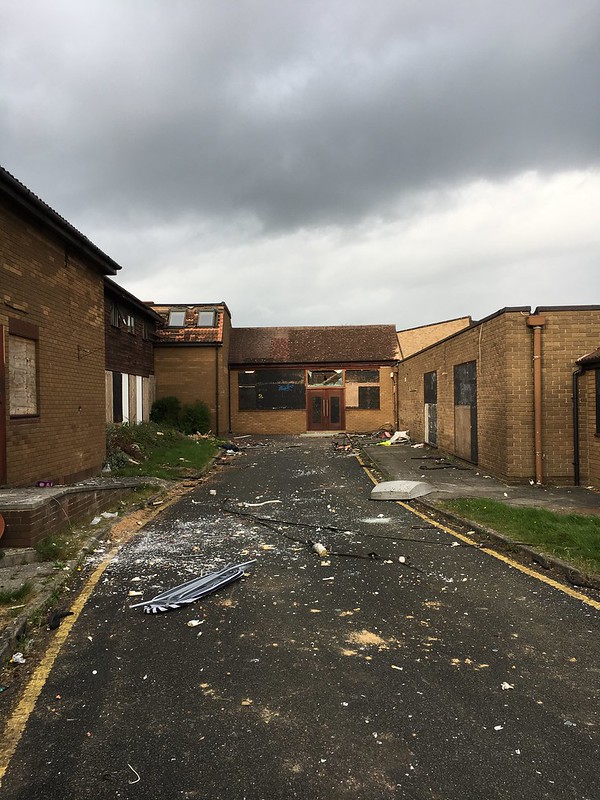